Anarchlab renovated a listed building belonging to Ceramics Factory of Devesas in Porto, Portugal which used to be a marble workshop transforming it into a residential building taking into account, in terms of design, the historical and architectural legacy of the original complex.

The newly renovated building is part of a set of constructions ordered to be built by the company Fábrica de Cerâmica das Devesas, in Porto, which functioned as a warehouse and showcase for the various products manufactured at the time by the same company. This set consists of 3 buildings: a larger one, designed for an office, product warehouse, store, exhibition hall and showcase, with an imposing facade facing Rua José Falcão; the building we renovated, which was the marble workshop, but which also worked as a house on the top floor; and a house that belonged to Feliciano Rodrigues da Rocha, one of the three partners of Fábrica das Devesas.

The old marble workshop is located at Rua da Conceição, with a common courtyard to this building and to the warehouse, which functions as a joint between both, articulating the façades for the two streets, Rua José Falcão and Rua da Conceição, perpendicular to each other. Despite being classified as a Monument of Public Interest, the entire interior of the building was completely demolished when the project was started, with only the façades and roofs (already in bad condition) from the original construction.

The inevitable programmatic transformation took into account the historical and architectural legacy of the original building that had resisted: the main and East façades were completely rehabilitated without any change, while the South façade, already very transformed at the time, gained prominence in the set, with a new color scheme and with the introduction of a round glass window that gives geometric balance to the whole set and reestablishes the communication with the surroundings.

Inside, the essence of the old stone warehouse is maintained: after the uphill journey, with a similar morphology to the original, we are welcomed by a wide and extensive common area, full of natural light, which reveals the striking height of the internal space, completely imperceptible from the street. The structure that reinforces all the existing and added construction, the renovated roof and the top floor, is exposed in a very raw fashion, helping to show the metrics of the entrances to the apartments, the way up to the top floor and the modulation of the large glass skylights that let in natural light, at the same time keeping the industrial ambiance of the old building.

There are now 12 apartments in the interior, from the loft type with mezzanine to two bedroom apartments, spread over 2 main floors, plus a last one with a smaller area, which constitutes the mezzanines of the lofts. Organized inside through the careful distribution of simple volumes (cabinets, kitchens, bathrooms) with a monolithic aspect, such as the stone blocks that populated the warehouse in the bustling activity of the old Ceramics Factory of Devesas, the habitable space appears as voids that result from the dialogue between these simple and solid built masses, with neutral tones, such as gray and black, over a riga wood floor that constitutes the plane where the great massive volumes rest upon. 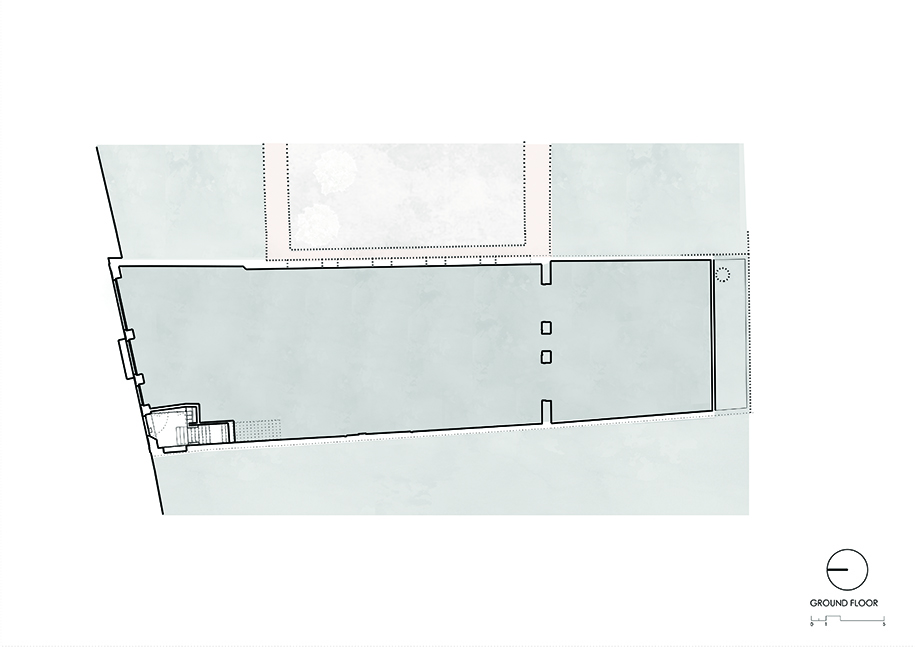 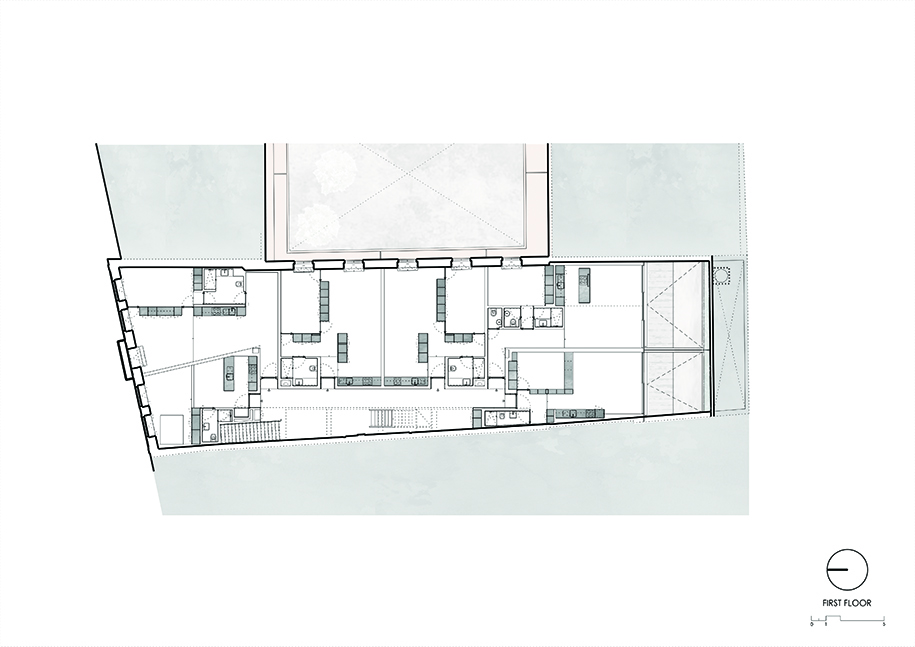 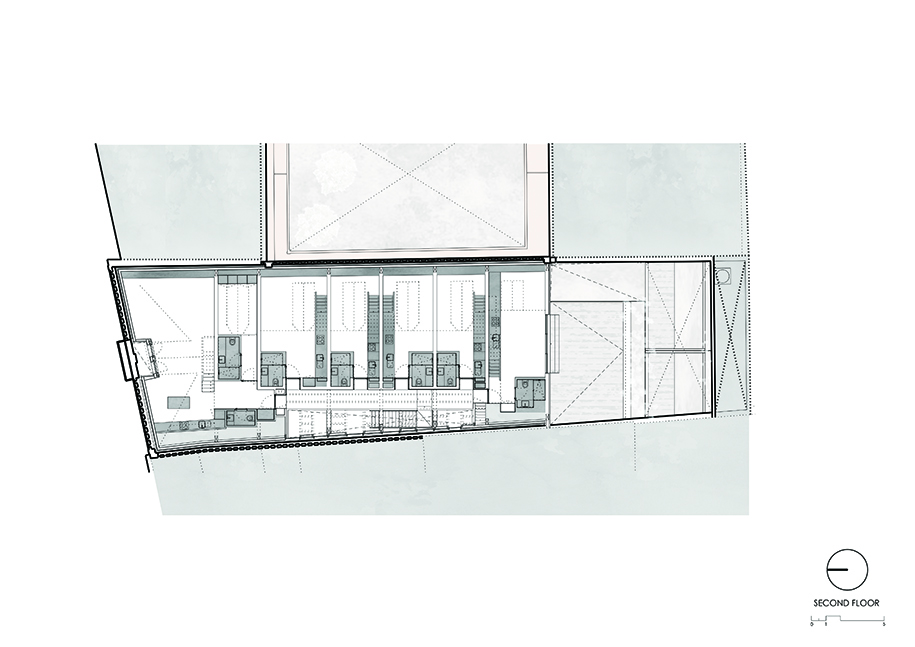 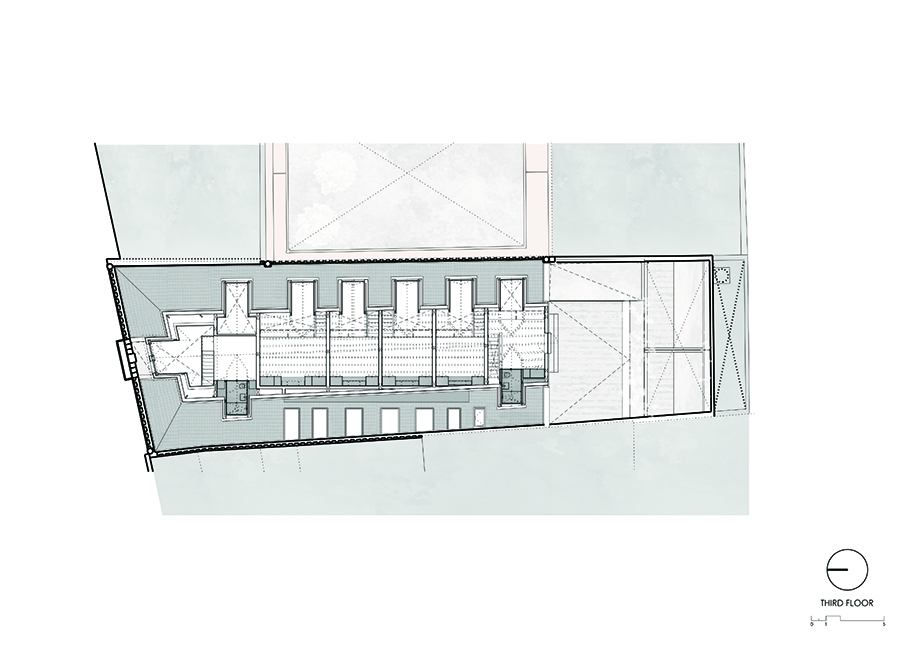 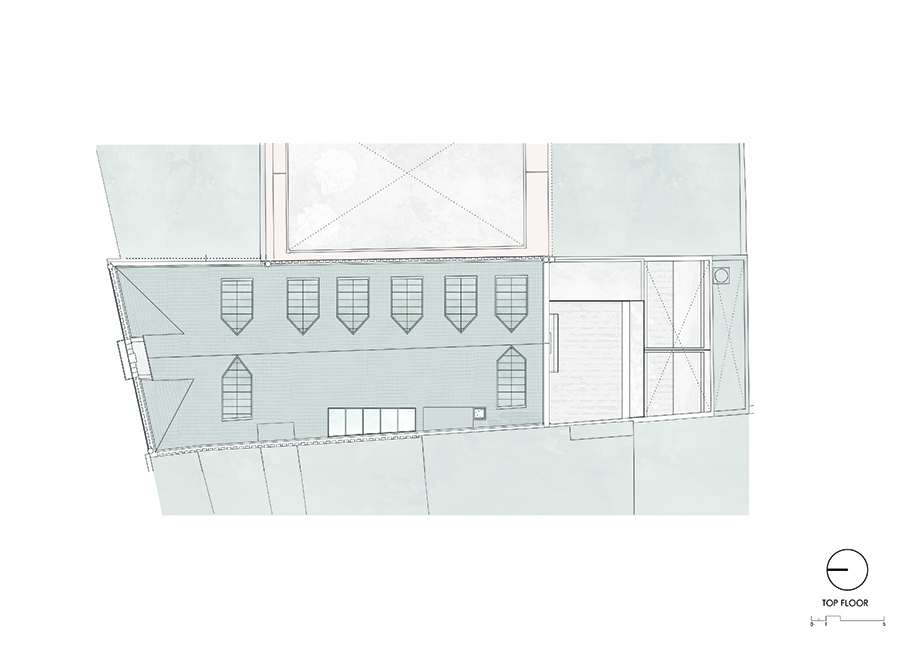 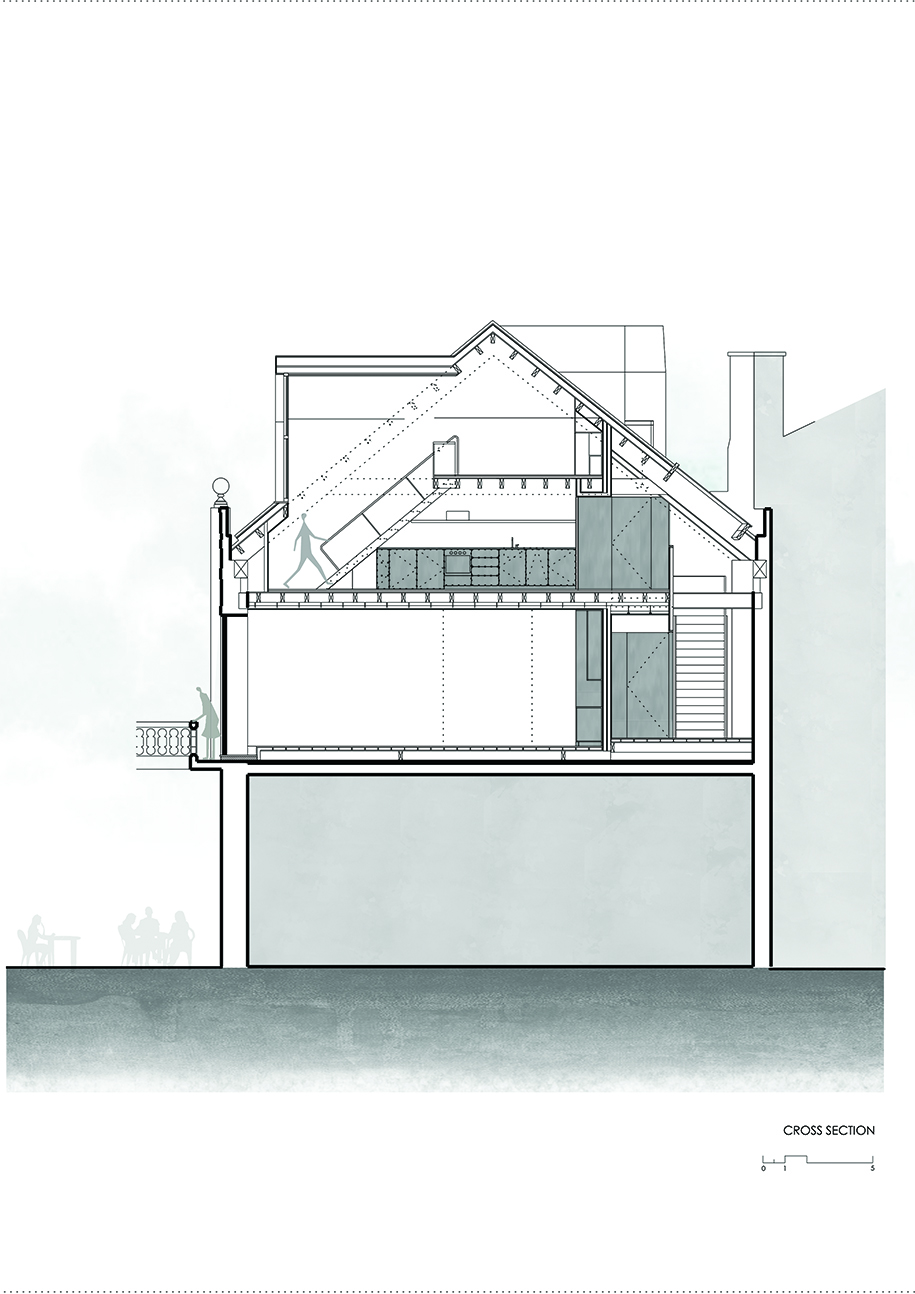 "The apple tree" pediatrician’s office in Koukaki, Athens by studiomateriality

by ELPIDA ROIDOUArchisearchhttps://www.archisearch.gr/wp-content/uploads/interiors-cover-370x700.jpg
SHARE THIS PAGE
WITH YOUR FRIENDS