Vasilis Mylonas, founder of bo.M design studio, presents the Cubes Aleorion namely a design proposal for a lighthouse in the port of Volos that constitutes a modern interpretation of the so-called Aleorion of Xerxes, the most ancient maritime safety structure in the world, into a modern tower form that aims to become a new landmark for the port and the city itself, extending the urban waterfront promenade onto the sea while offering new, unexpected views of the city and the Pagasetic Gulf. 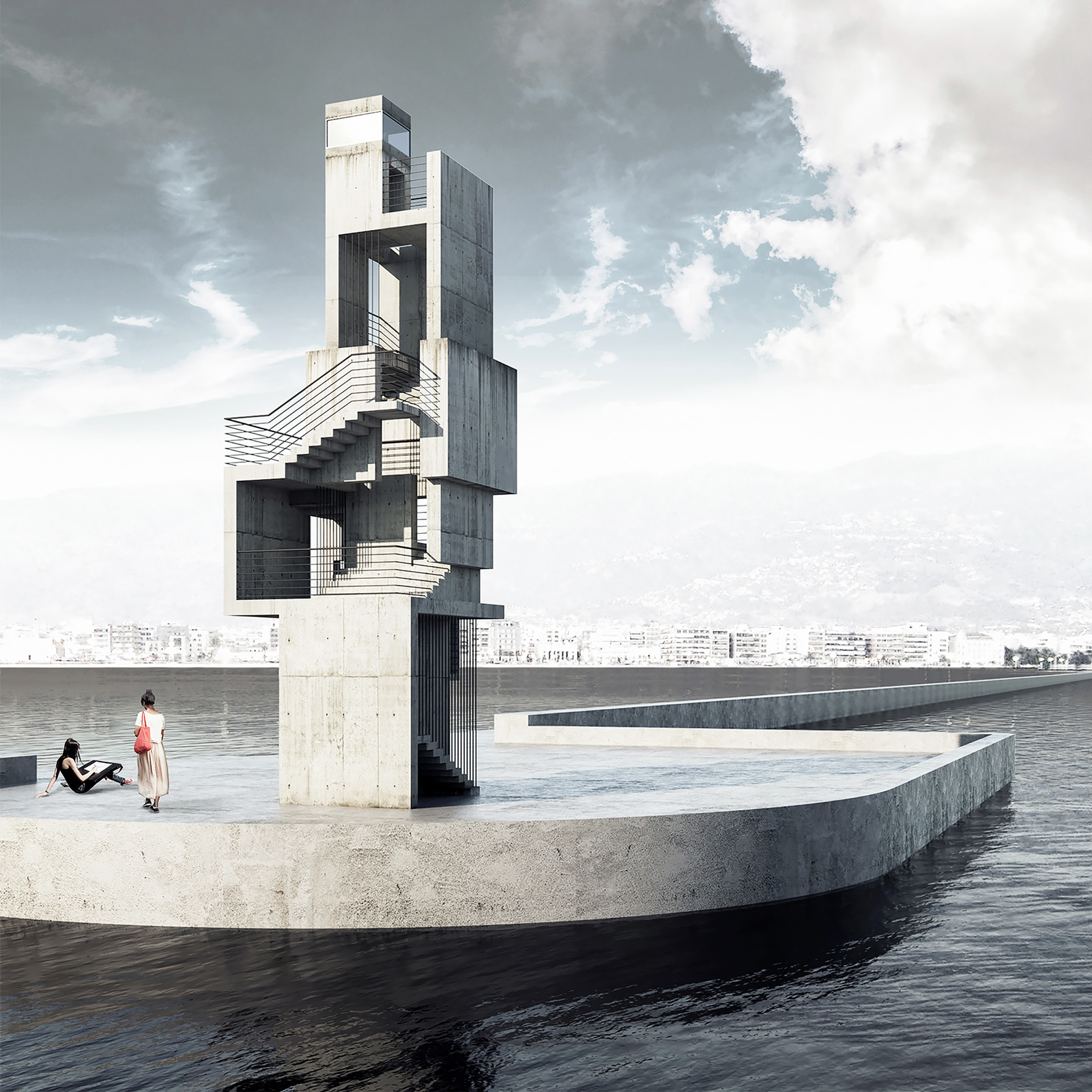 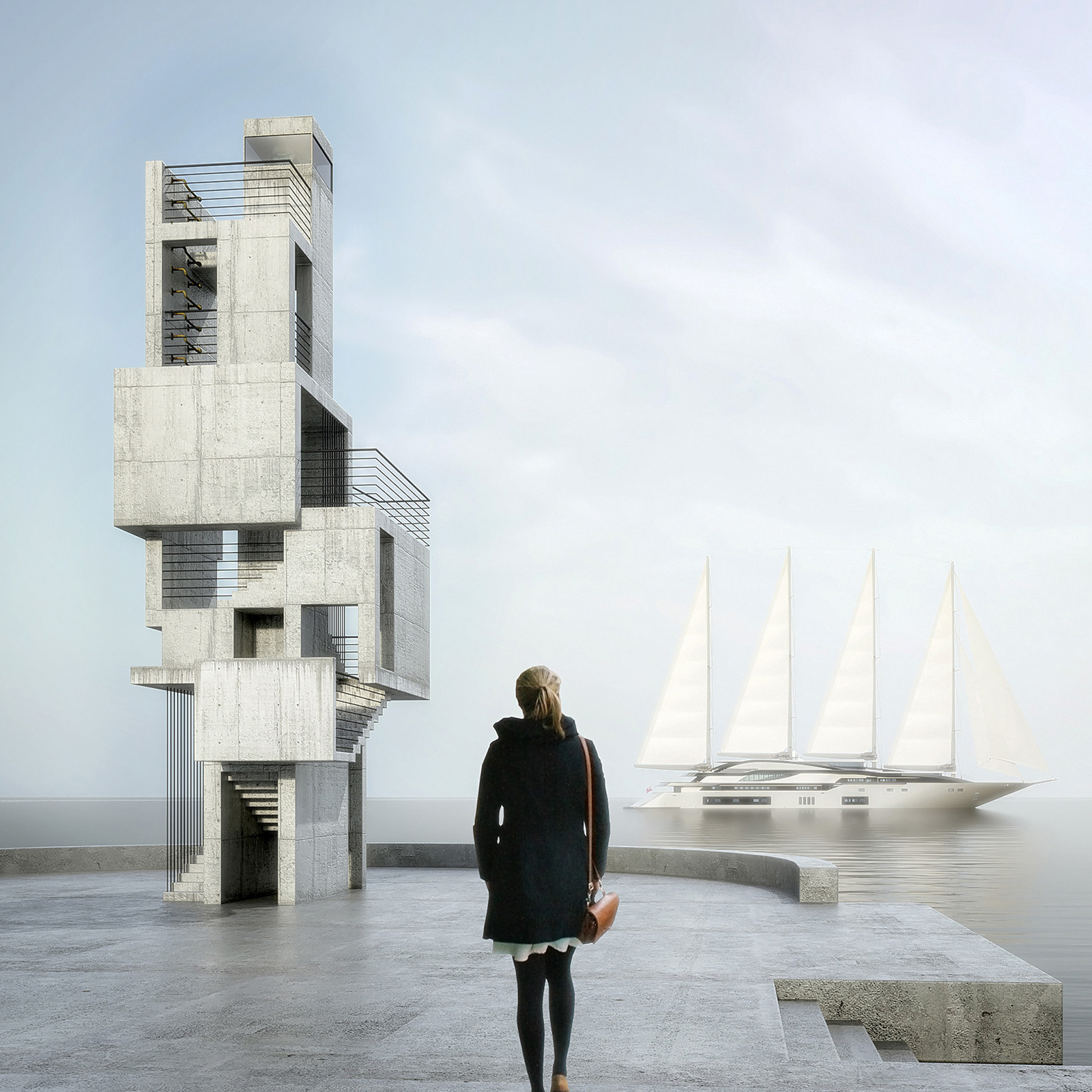 Cubes Aleorion is a proposal for a lighthouse at the port of Volos, located at the innermost point of the Pagasetic Gulf and standing at the end of the 1 km long breakwater, commonly called by the locals as “kordoni” (lace or cord). Aleorion [etym. < anc. Greek: ἀλεωρή “avoidance, to avoid”] is a navigation mark to show reefs or other hazards. It is a modern interpretation of what is considered to have been the oldest known lighthouse. 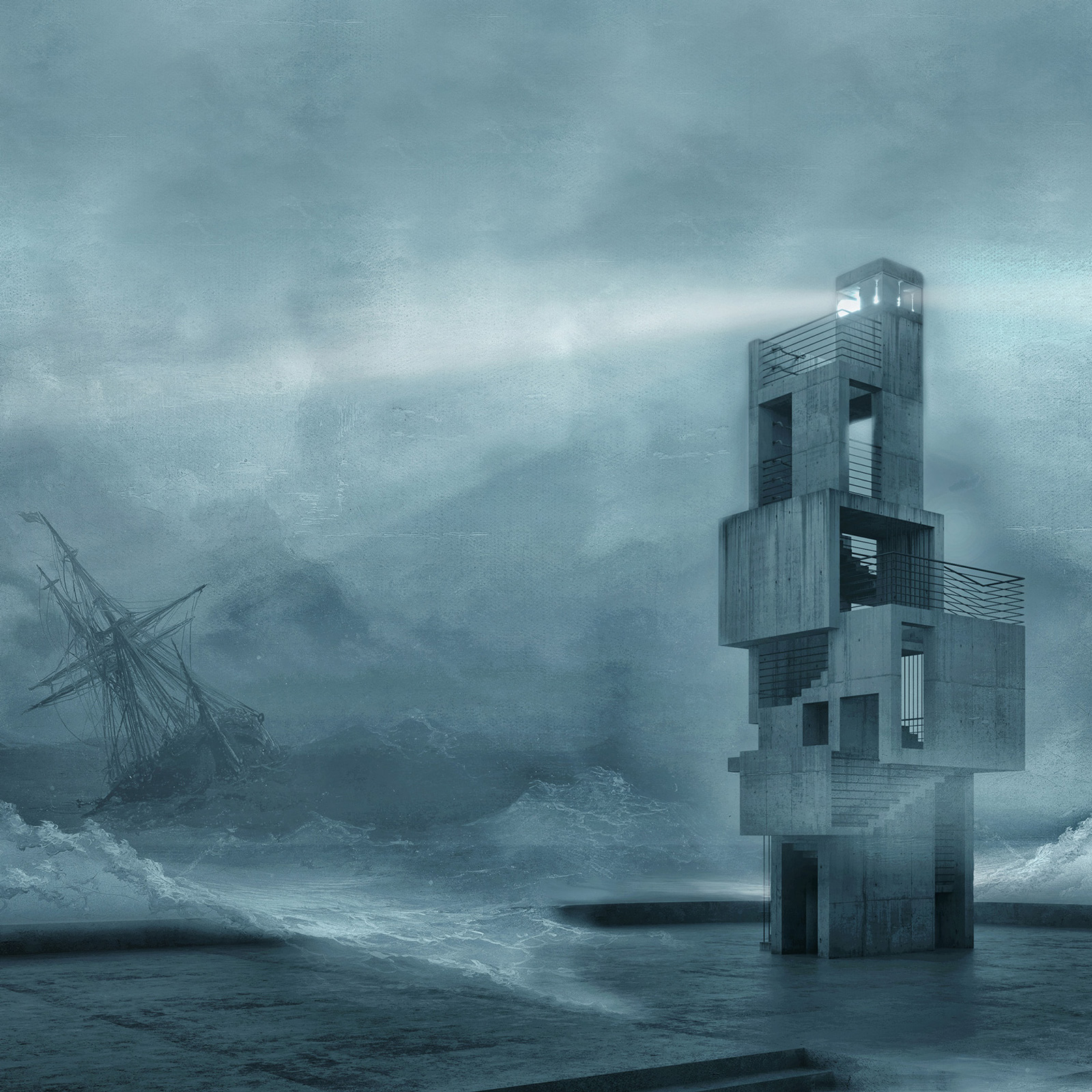 Inspiration for the Cubes Aleorion was the so-called Aleorion of Xerxes, built around 480 BC and once stood on the reef “Lefteris”, in the middle of the sea passage between Skiathos island and mount Pelion in central Greece. Remnants of the installation, parts of the structure’s base, consisting of hand shaped dolomite boulders were found on the reef. It is considered as the most ancient maritime safety structure in the world, built 250 years before the Lighthouse of Alexandria. The Dolomite stones, used for the construction of the lighthouse, had been extracted from the mines of Sepiada, in south Pelion, and each one was weighting over half a ton. The stone pieces were placed on top of each other forming a tower that functioned as a warning sign of the reef and the nearby very shallow waters, thus preventing any further sinkings. 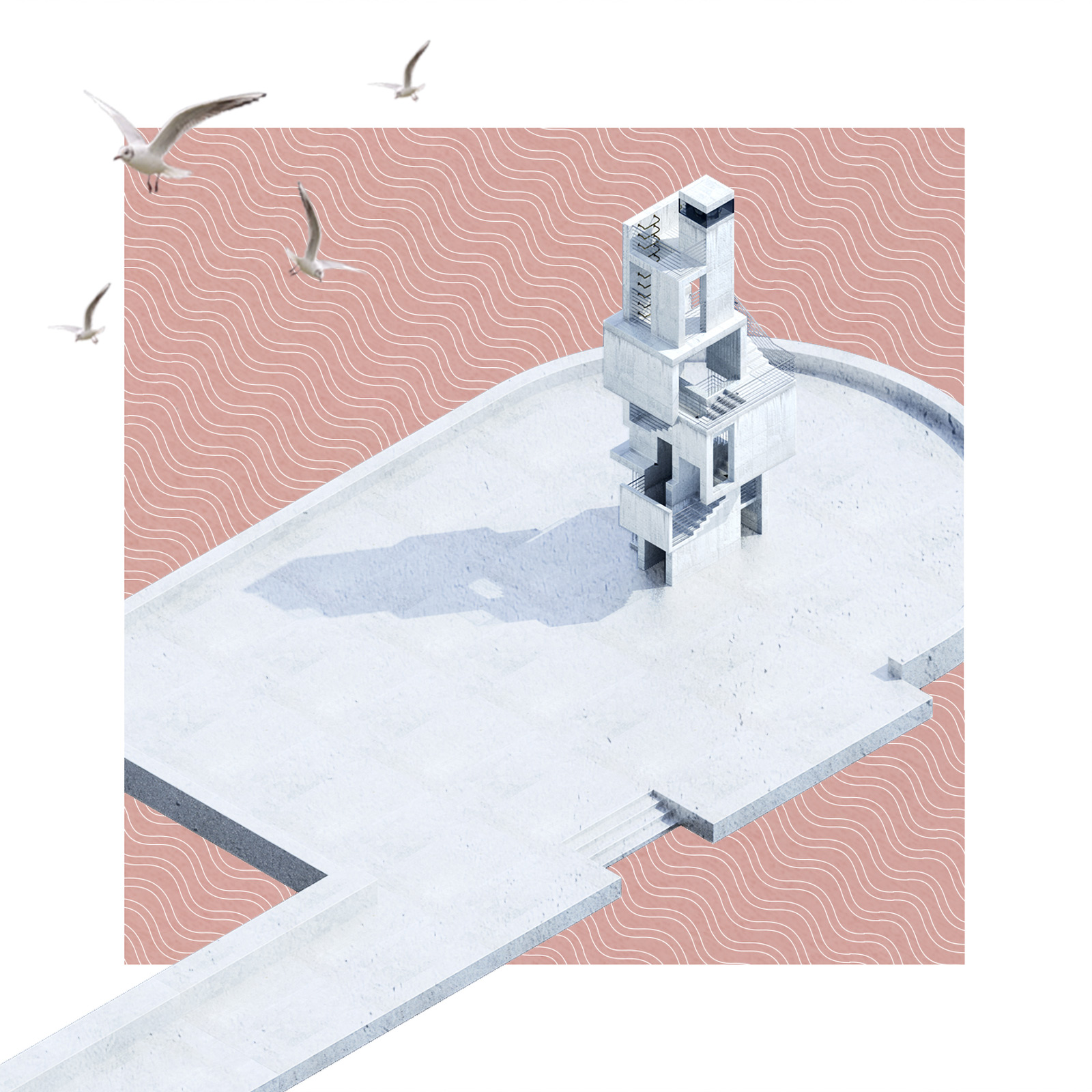 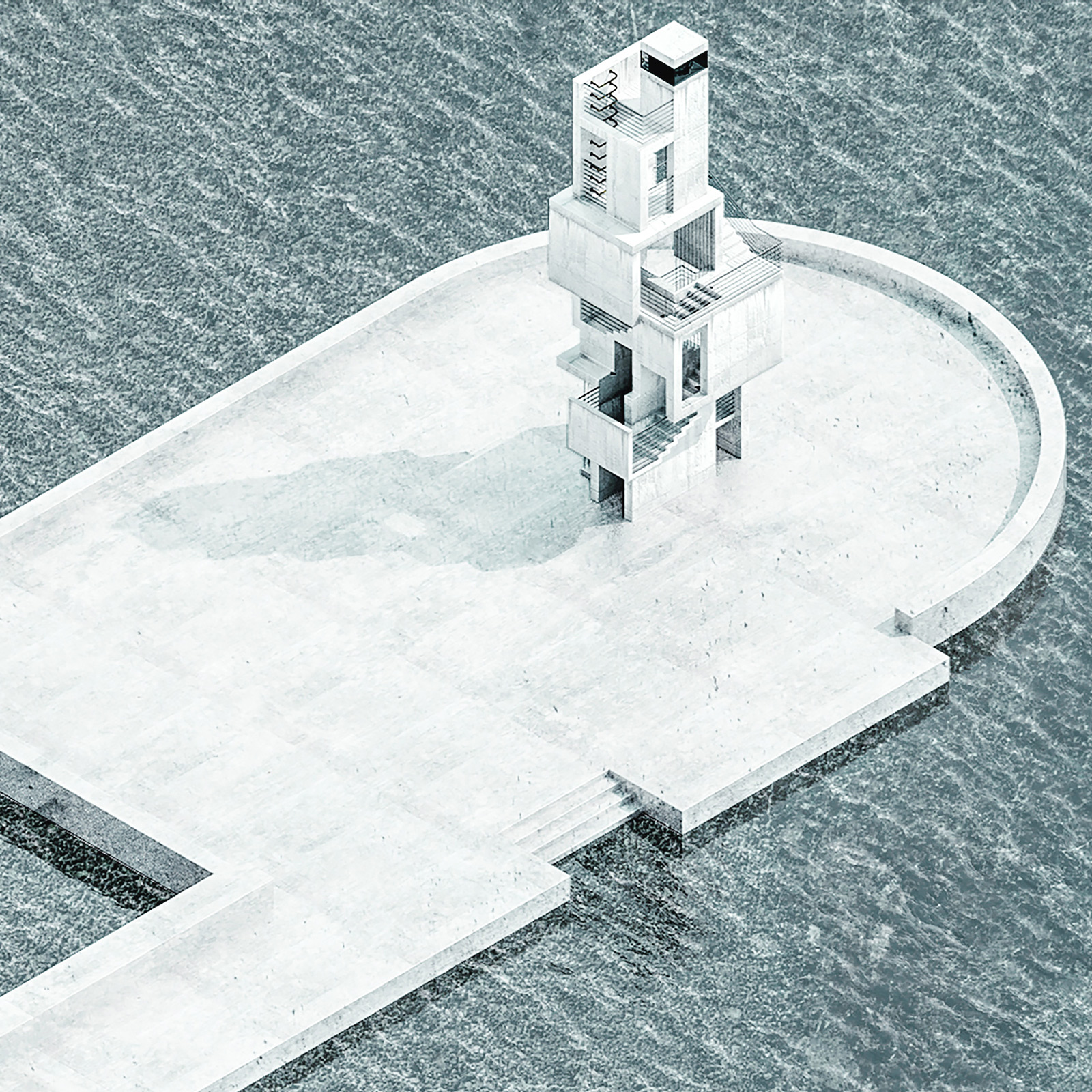 The essence of the ancient simple stacked stone structure is transcribed in a new modern tower form. 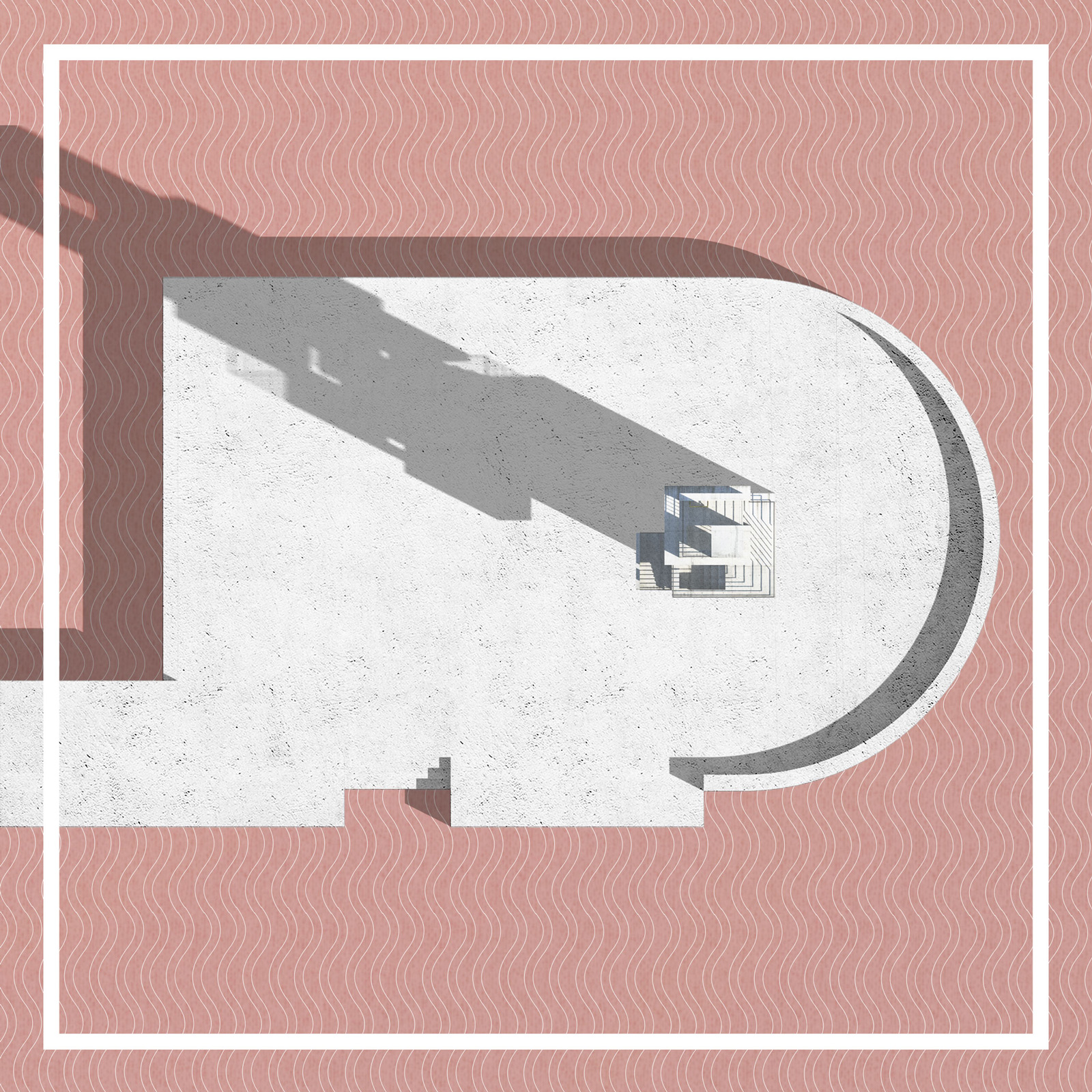 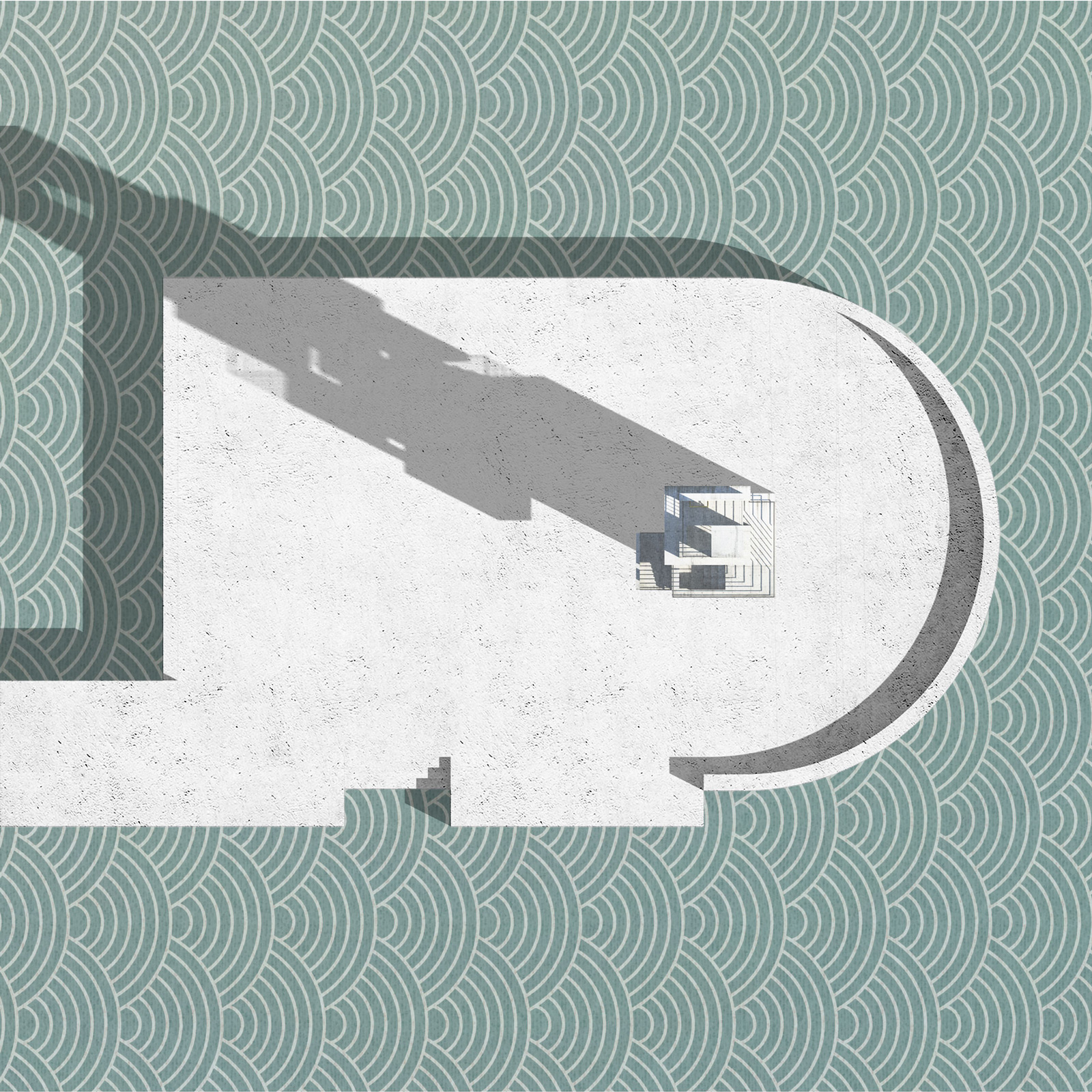 Cubes Aleorion design concept was developed on the basis of cube shaped concrete blocks placed upon each other, forming a 14.25m tower. The blocks are horizontally shifted around the main vertical axis, gradually differentiate in size and finally are cut out in various ways, creating internal voids and openings. Inside the hollow space created, the stairway to the top is being placed. 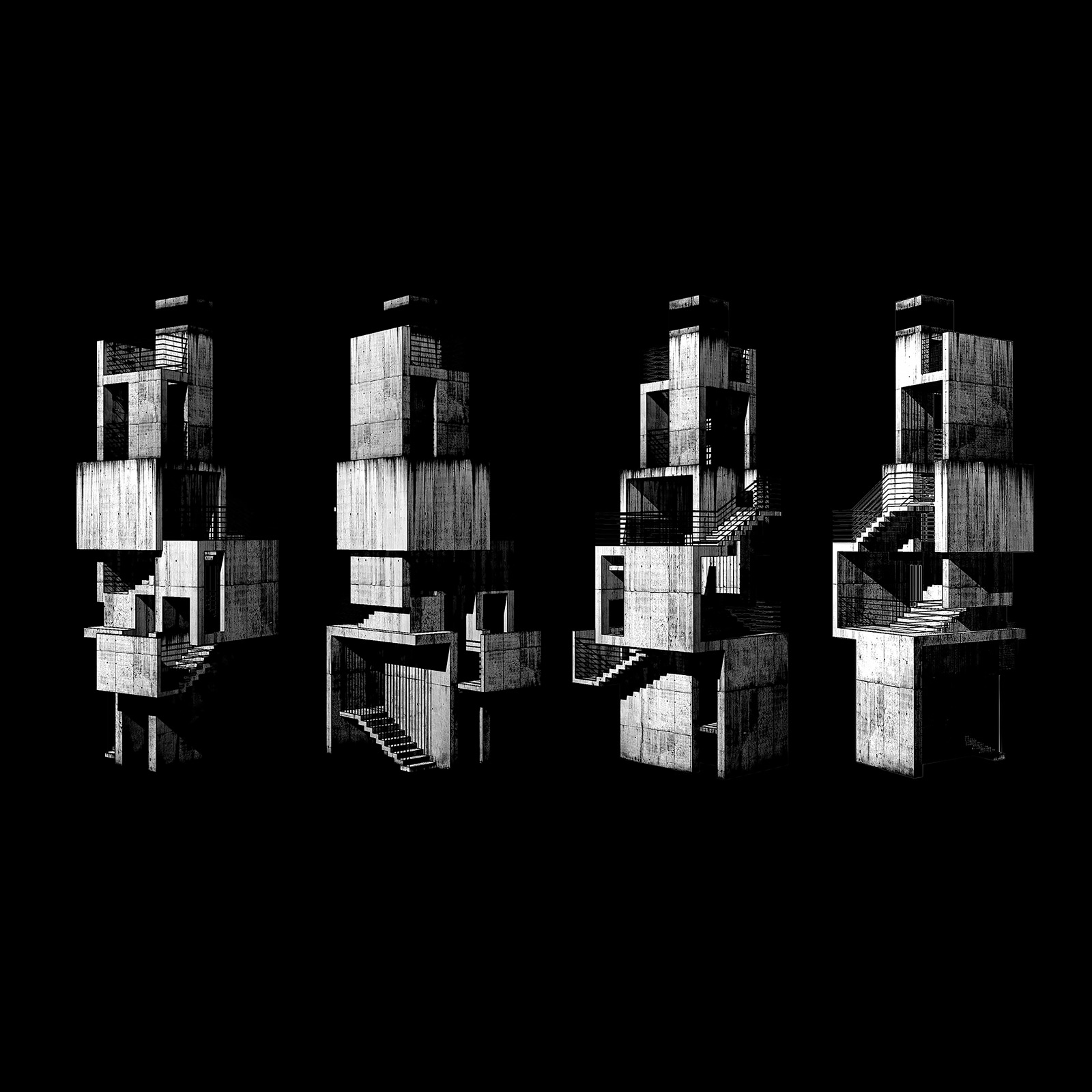 The exposed all-concrete lighthouse structure echoes the materiality of the port breakwater and the urban character of the surroundings. 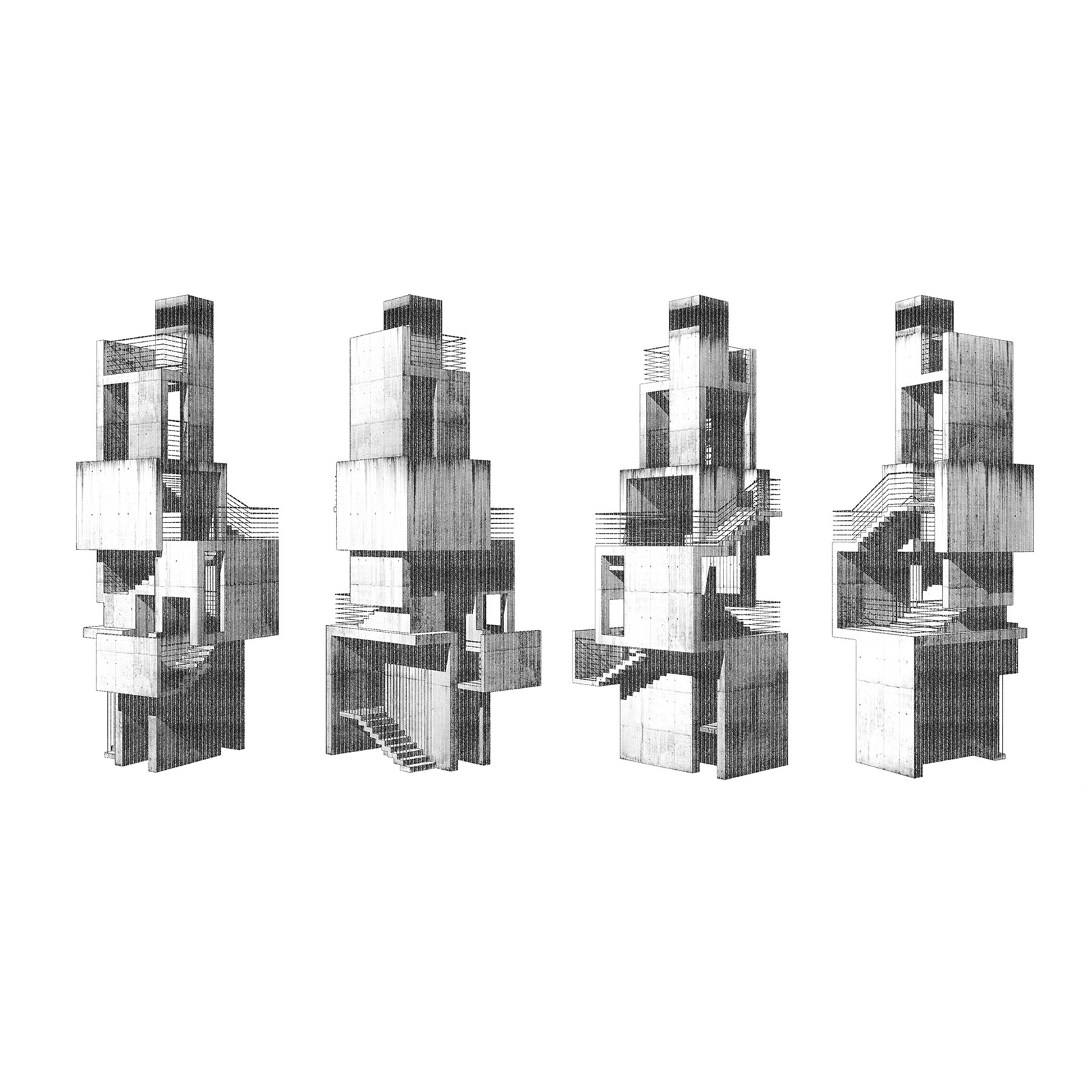 The vertical circulation, besides a necessity for technical and maintenance purposes, serves as an open invitation to visitors to explore the structure and enjoy the view. Each level frames a different viewpoint of the bay, thus creating new perspectives of the city, the port, the sea and opposite coast of the Pagasetic Gulf. The casual walk on the paved breakwater is enriched with a new end-destination, encouraging the extension of the city waterfront promenade onto the sea. 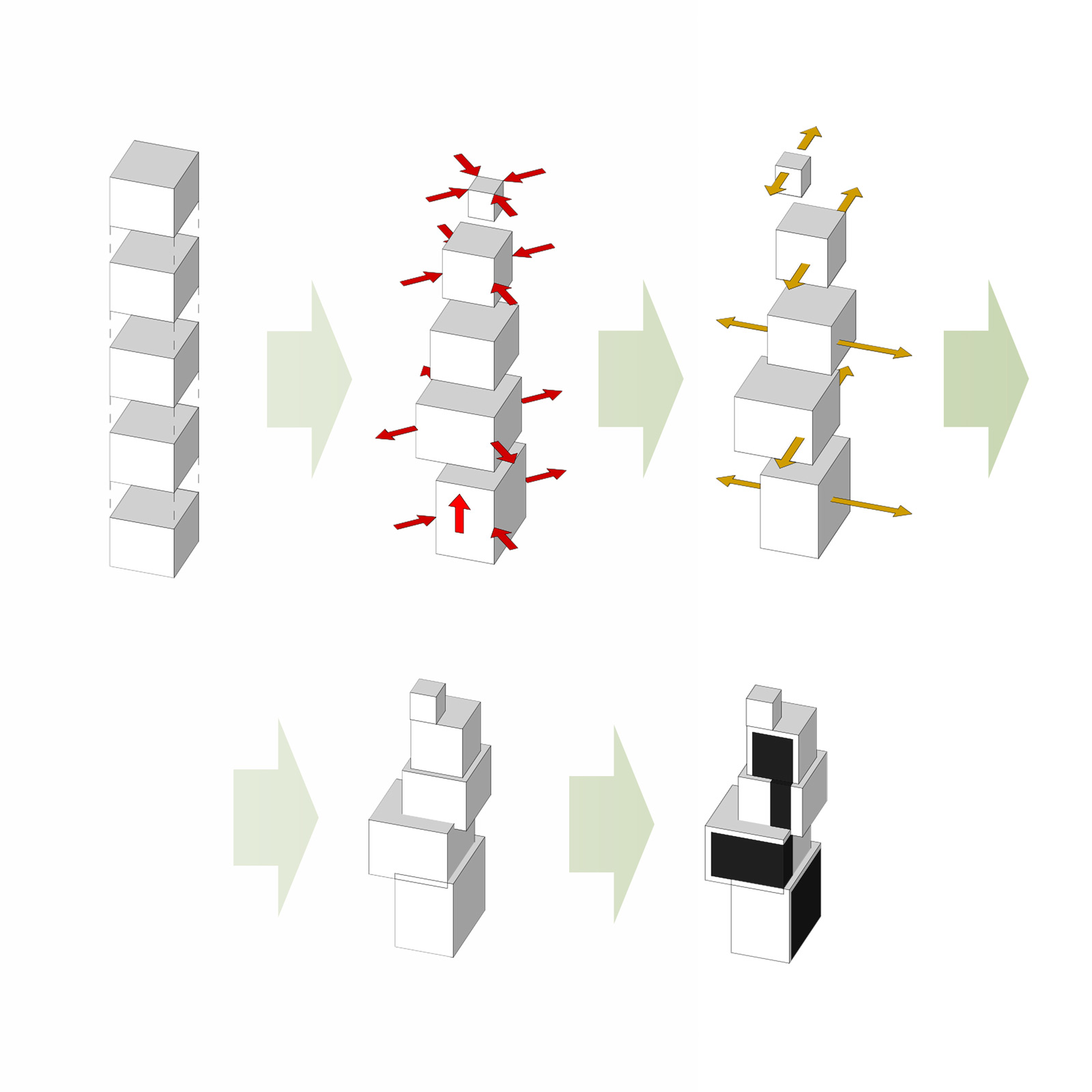 A new landmark of the port and the city is born. 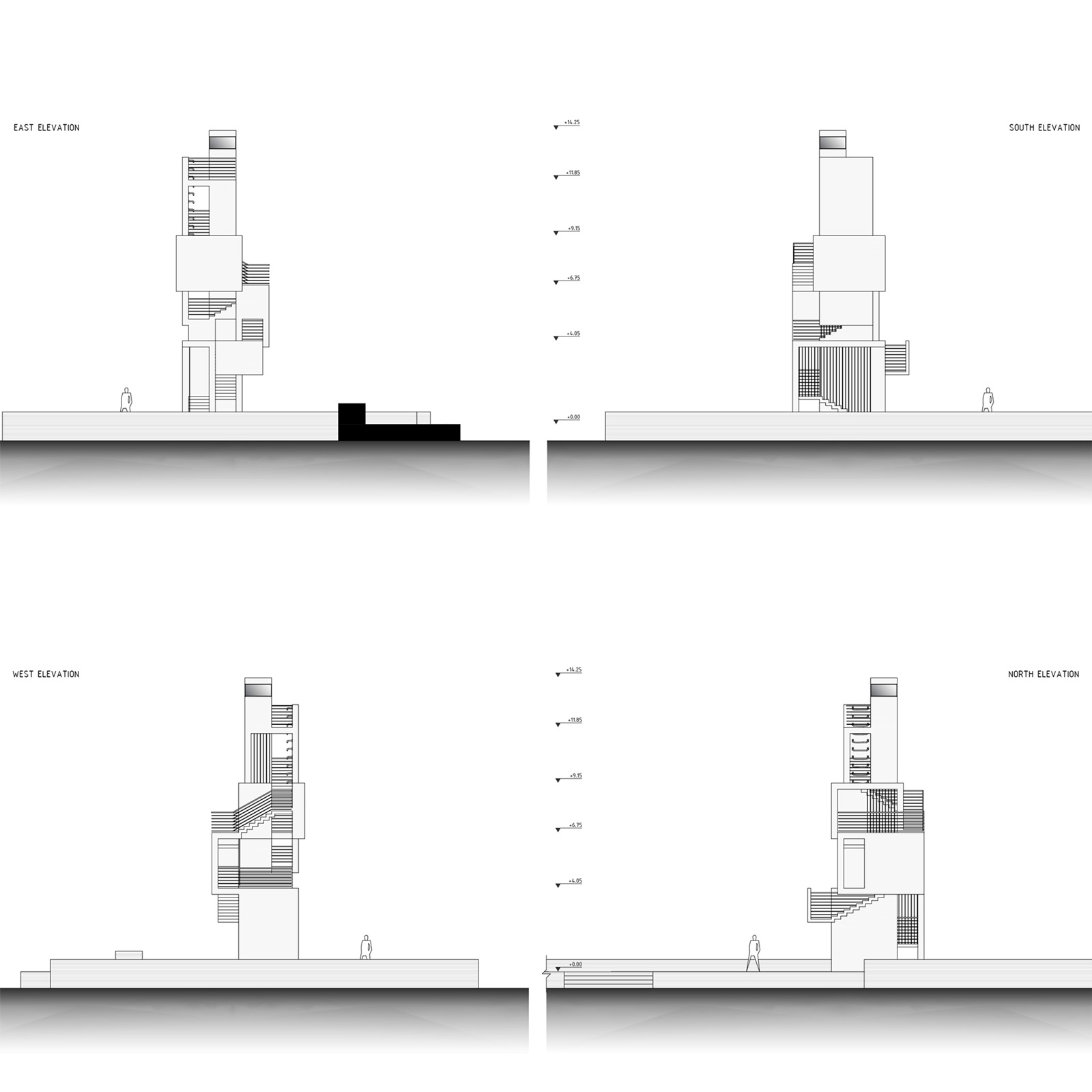 The project was developed by Vasilis Mylonas of bo.M design studio, under the supervision of the UTh Architecture Professors Theoklis Kanarelis and Kostas Manolidis. “The project in itself, was a product of various circumstances. As a professional designer and engineer (Rural & Surveying Engineering AUTh) actively working in Volos (mostly in private projects) for a number of years now, the thought of designing something for the urban environment I live in, was gradually getting stronger and stronger and the first drafts and rough sketches were emerging. At the same time, studying for my second degree in the UTh Department of Architecture in Volos, presented an excellent opportunity with an elective course called “Design of the Boundary” which resulted in a lighthouse project for the seaport of Volos. And at the same time the COVID-19 had started plaguing our lives. Quarantine time gave the opportunity for revisiting, again and again, an otherwise completed project and for endless work on modifications and fine-tuning which, months after the studio, finally resulted in a project as you see it now! All in all, you could see Cubes Aleorion as a mixed product of professional work, academic life and lots of quarantine time!”, says Vasilis Mylonas. 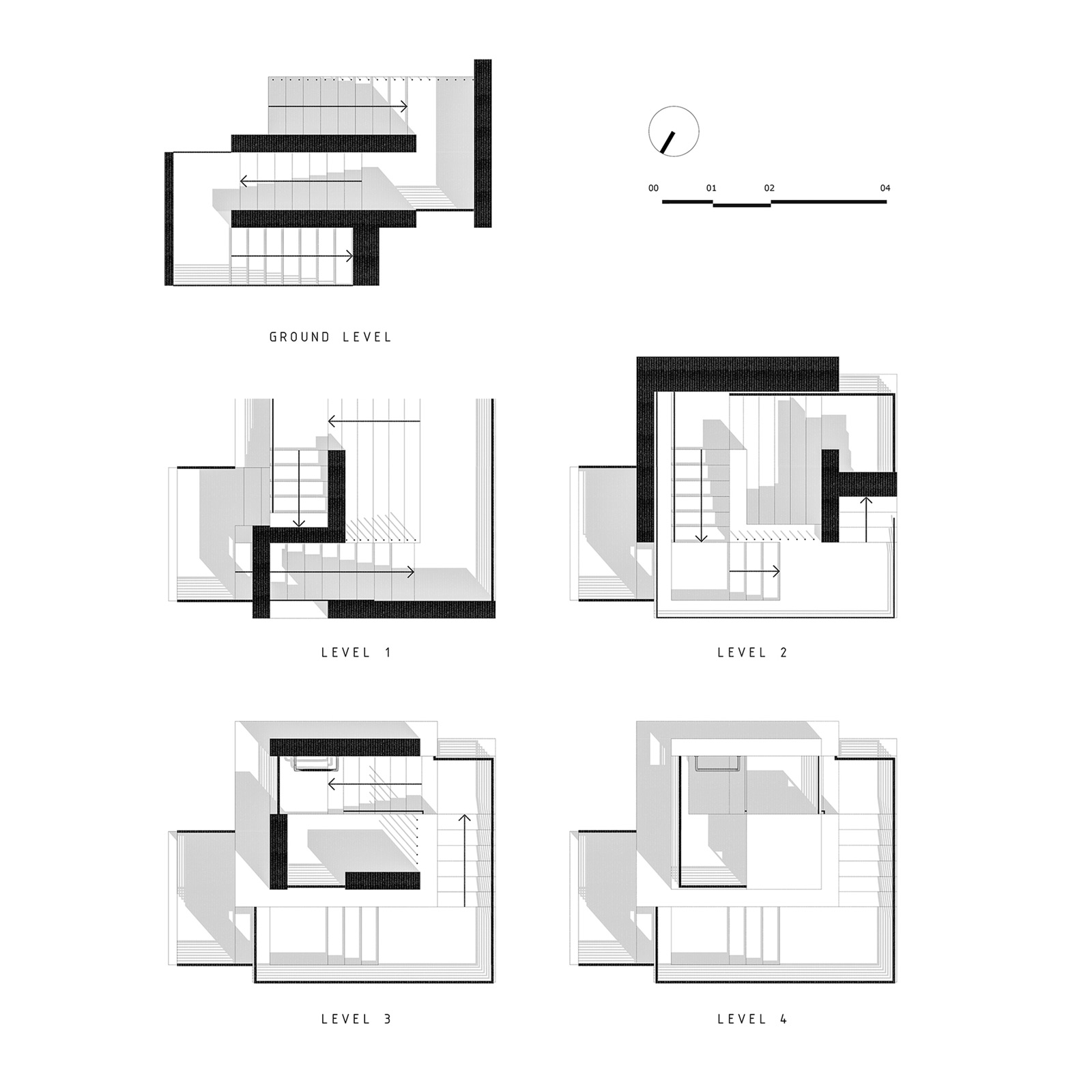 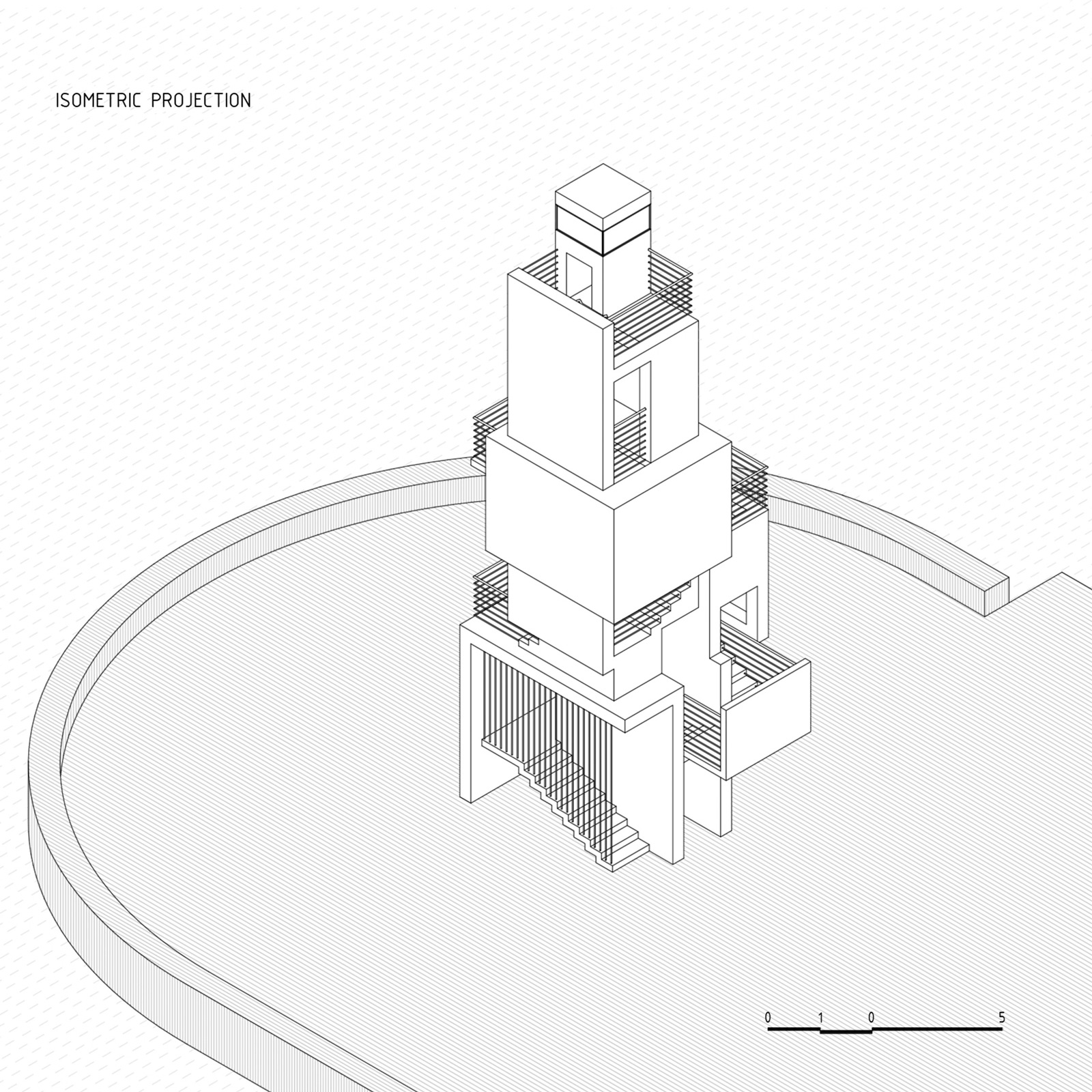 Vasilis Mylonas is an aspiring multidisciplinary Architect currently working on residential and commercial projects. Coming from a diverse background spanning an Intergated Master in Surveying Engineering, a thesis on organic waste management and professional experience in biomass fuels (wood pellet) production and production line management at an industrial scale. Currently, Vasilis is leading bo.M design studio, a small architecture and design practice based in Volos, Greece. 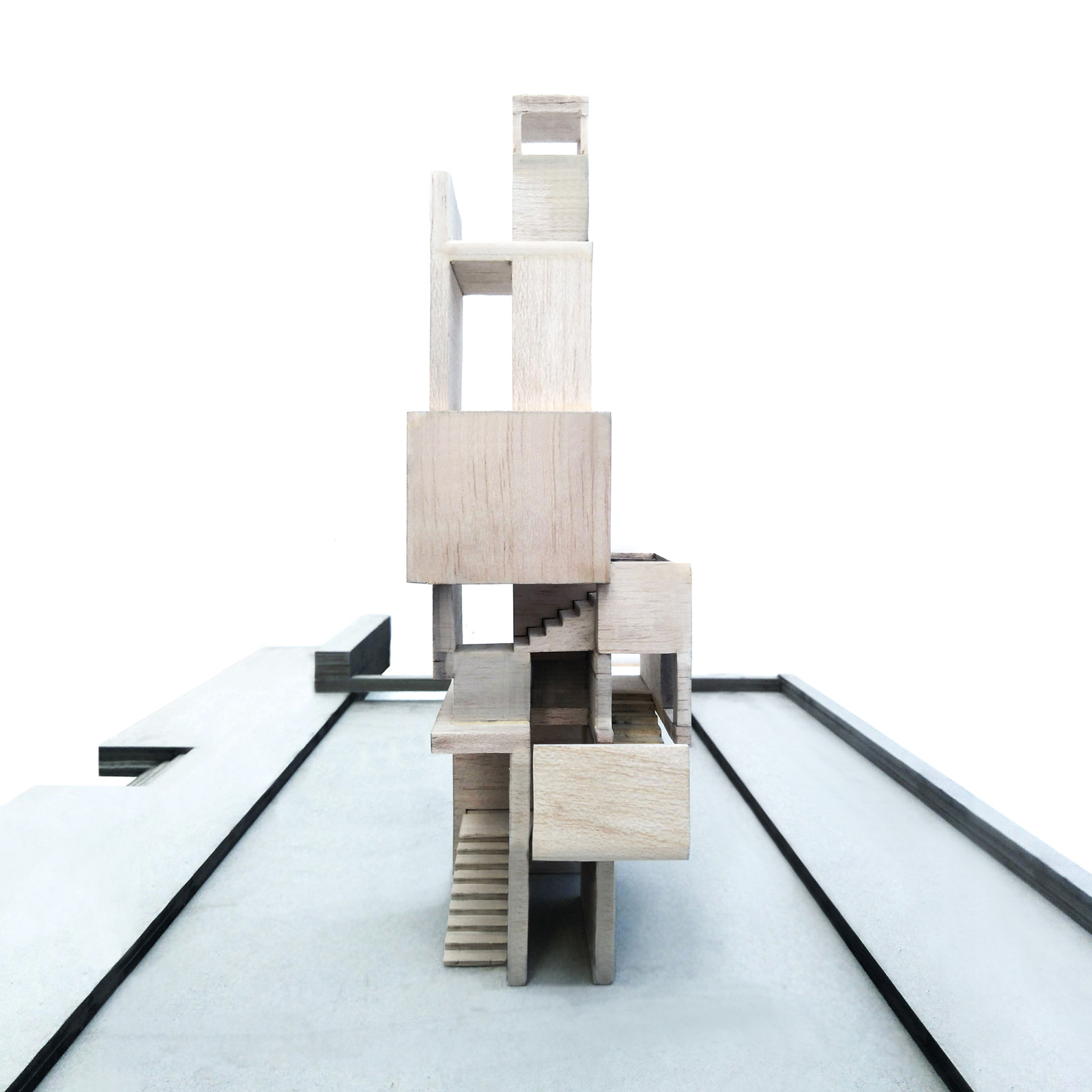 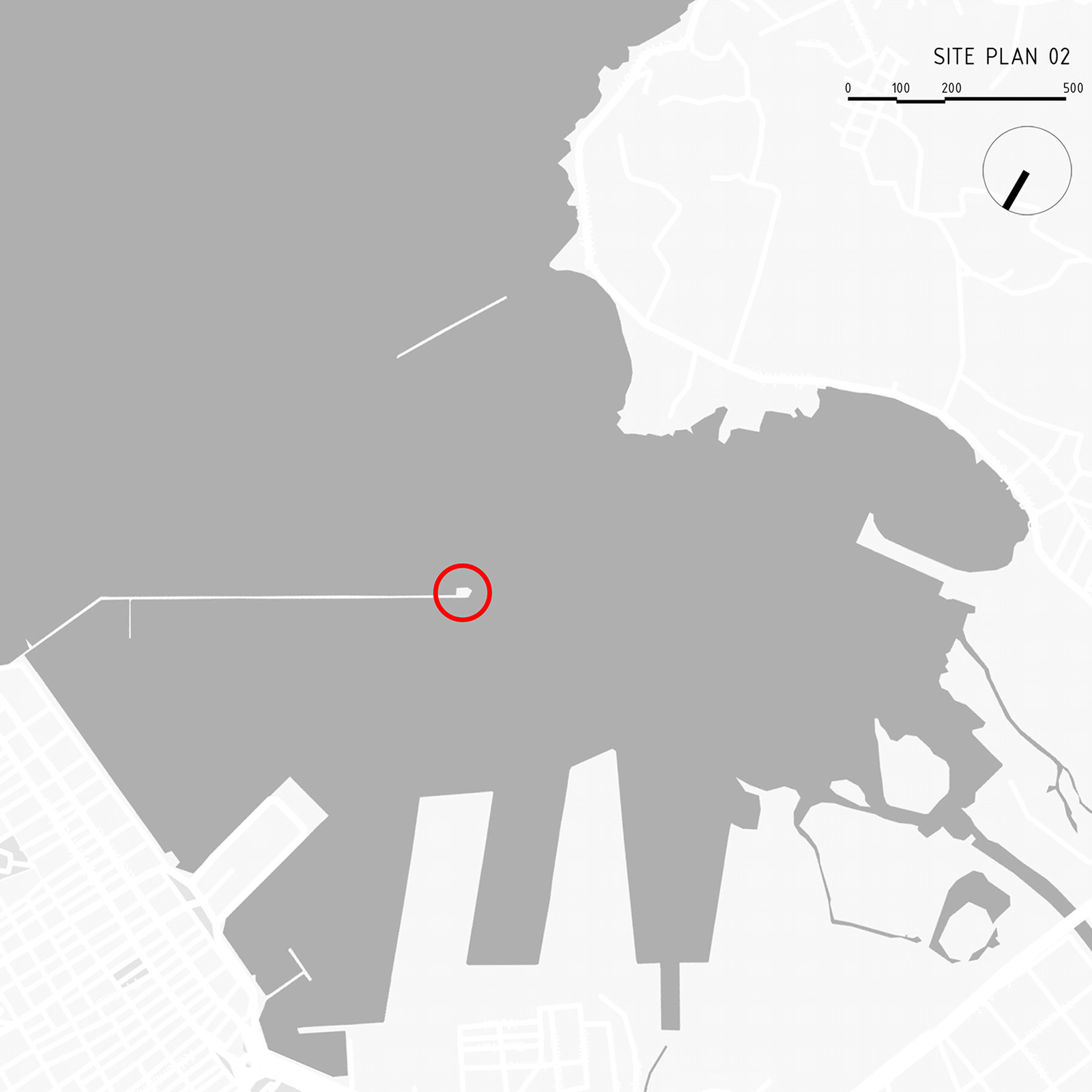