MSc Graduation thesis by Ioannis Mexis is located in Leiden Humanities Campus (Leiden, Netherlands) and focuses on the redevelopment of two Structuralist buildings: PN van Eyckhof & Matthias de Vrieshof designed by Joop van Stigt in 1982, in order to revitalize them and adapt them to present demands.

Although the buildings are not that old to be considered as monument, they have a significant value being icons of to the movement they represent. Starting from a thorough analysis at three different scales: city, context and buildings, allowed me to understand the architect’s objectives and investigate which of these were realized. Through this analysis I regarded the architect’s initial ambition of creating an open building that would be linked to its context, as the most intriguing finding. The bold differences between the architect’s objectives and the realized proposal were also the ones that defined my project’s research question: 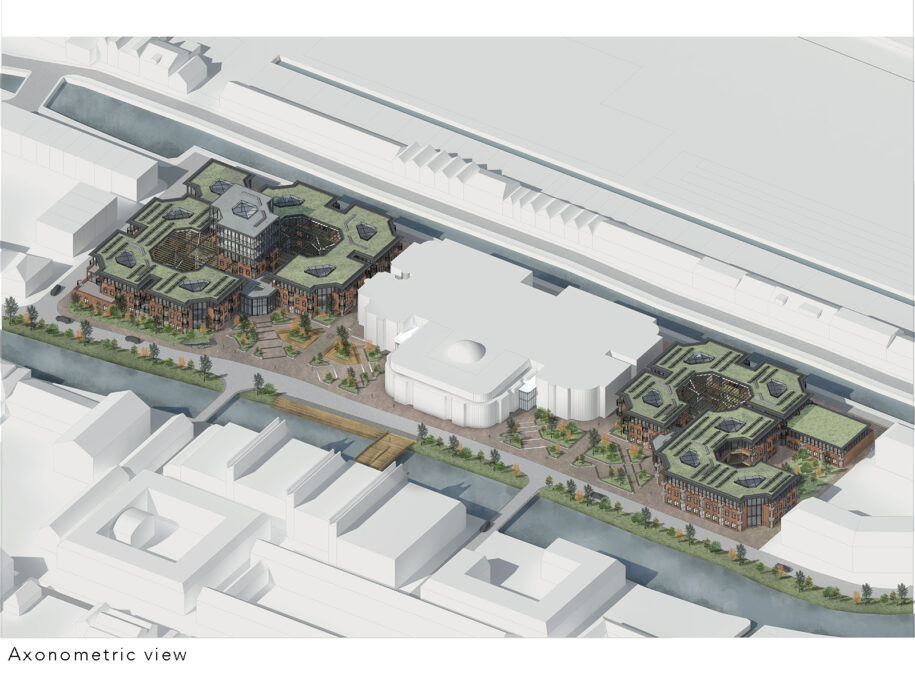 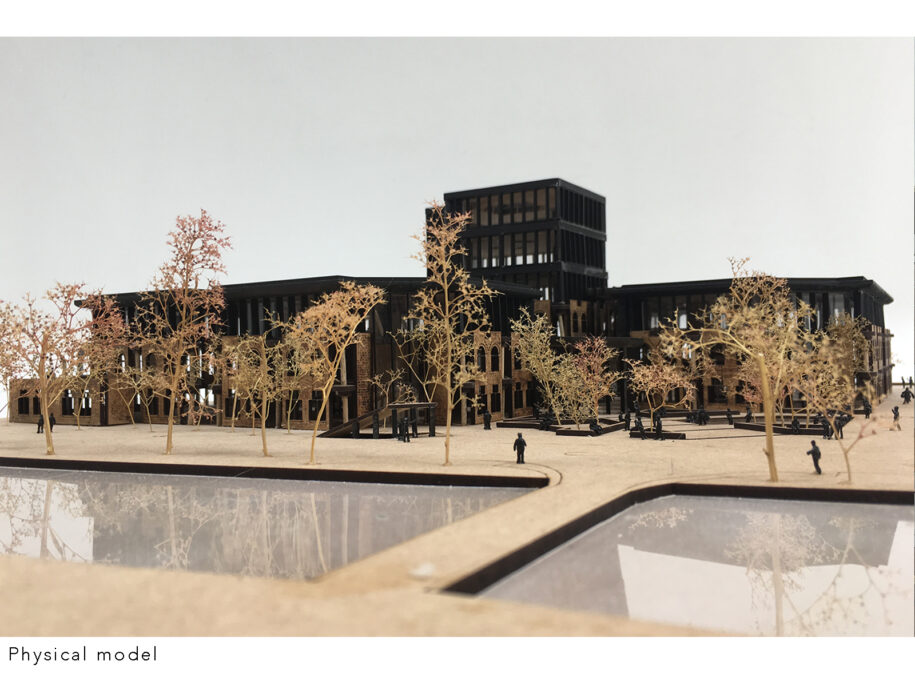 “How can each cluster’s buildings be re-linked with each other, the university as a whole and the wider context, Leiden and its inhabitants?” 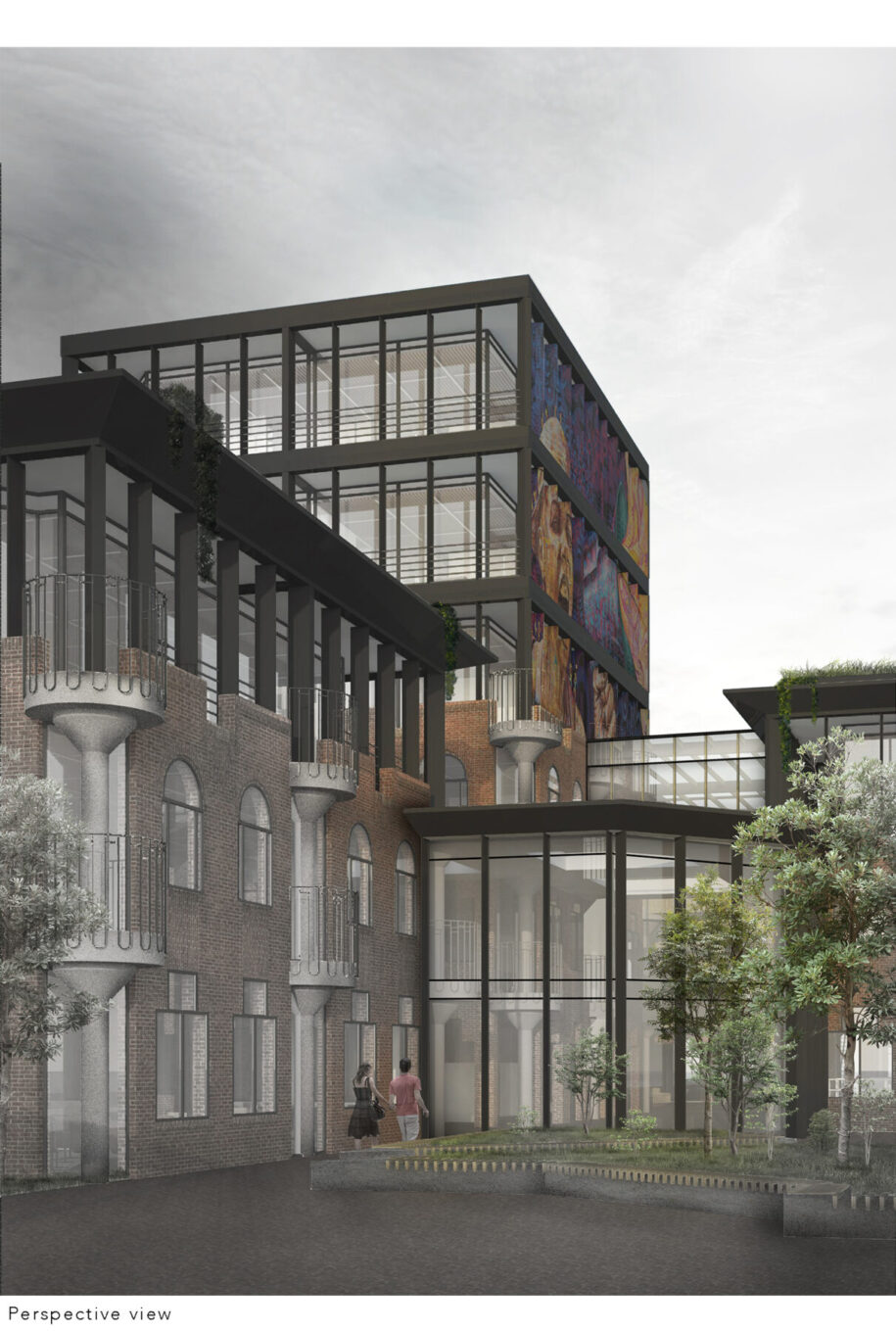 The proposal consists of two types of interventions: programmatic and architectural. The programmatic interventions, focus on the tendency of educational context to be associated with the professional environment. Therefore, the introduction of an entrepreneurship hub would constitute an innovation for the University of Leiden, strengthening its presence in the competitive market and engaging it more with its context. The architectural interventions, amongst others constituted of the replacement of the original top floor, enclosing the courtyard, introducing a “tower”, creating new opening in the interior and transforming it into an open and flexible space. Such interventions have resulted to a project which fulfils the initial design objectives, respecting the existing building and creating a contemporary translation of van Stigt’s design. In addition, the proposed actions would not only add value to the architectural and historic quality of the building but also have the potential to stimulate the redevelopment and regeneration of the University and its context, stimulating their regeneration. 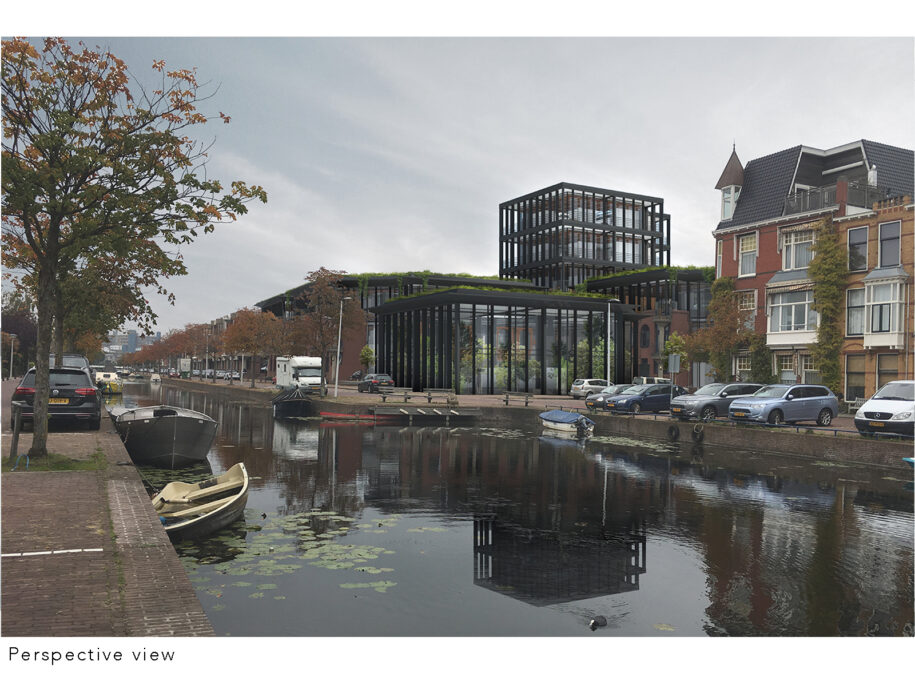 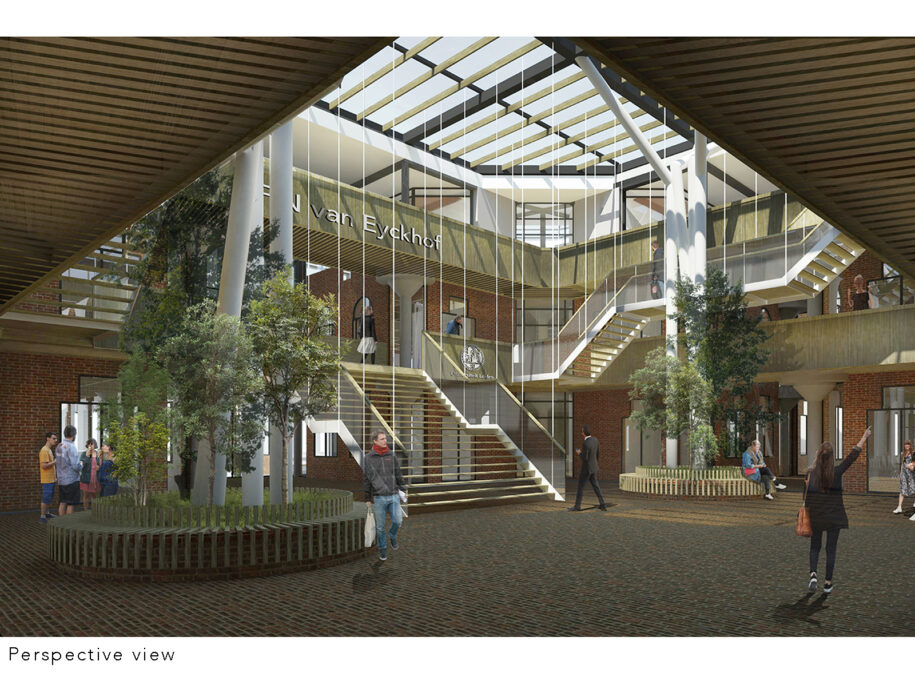 That being said, for any decision taken during the design process, the aim was to always respect van Stigt’s ambitions and building’s historic value, while considering how users currently experience the building and their needs. 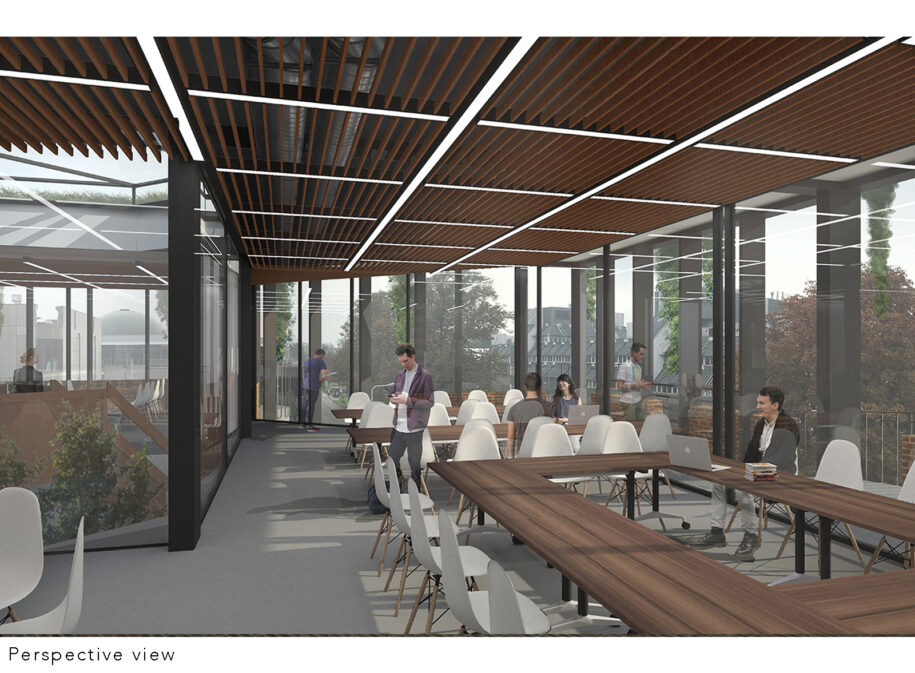 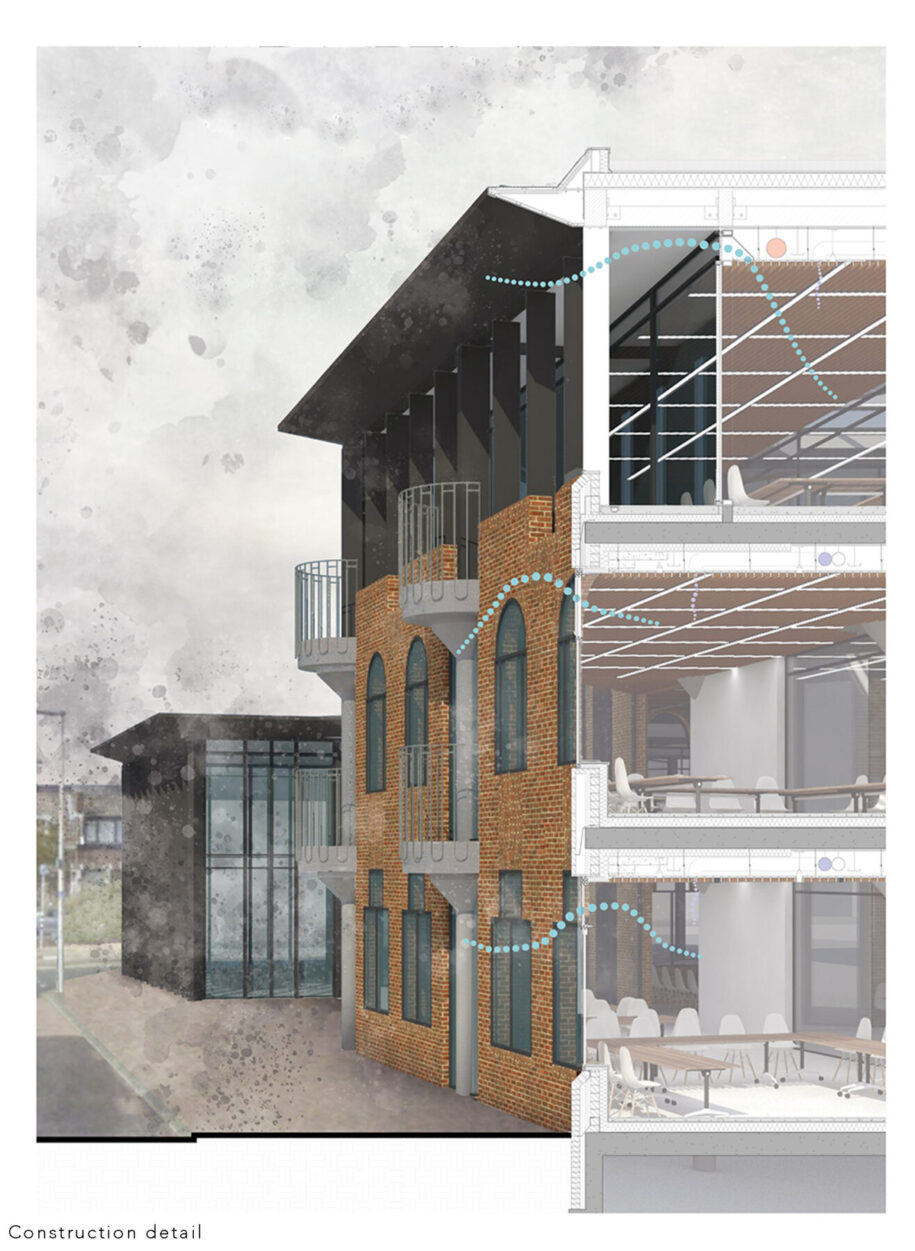 Reflecting on the proposal and its quality both in programmatic and architectural terms, the initial intention of creating a dialogue between the extension/ interventions and the original design, and at the same time revitalize the historic composition and its context, has been achieved. Through this proposal, one can see that despite the challenges underlying the redevelopment of historic/ existing buildings, a thorough preliminary analysis, together with concrete reasons for every intervention, while respecting the value of the existing composition can lead to innovative ideas that reflect new ways of intervening on Structuralist monuments. 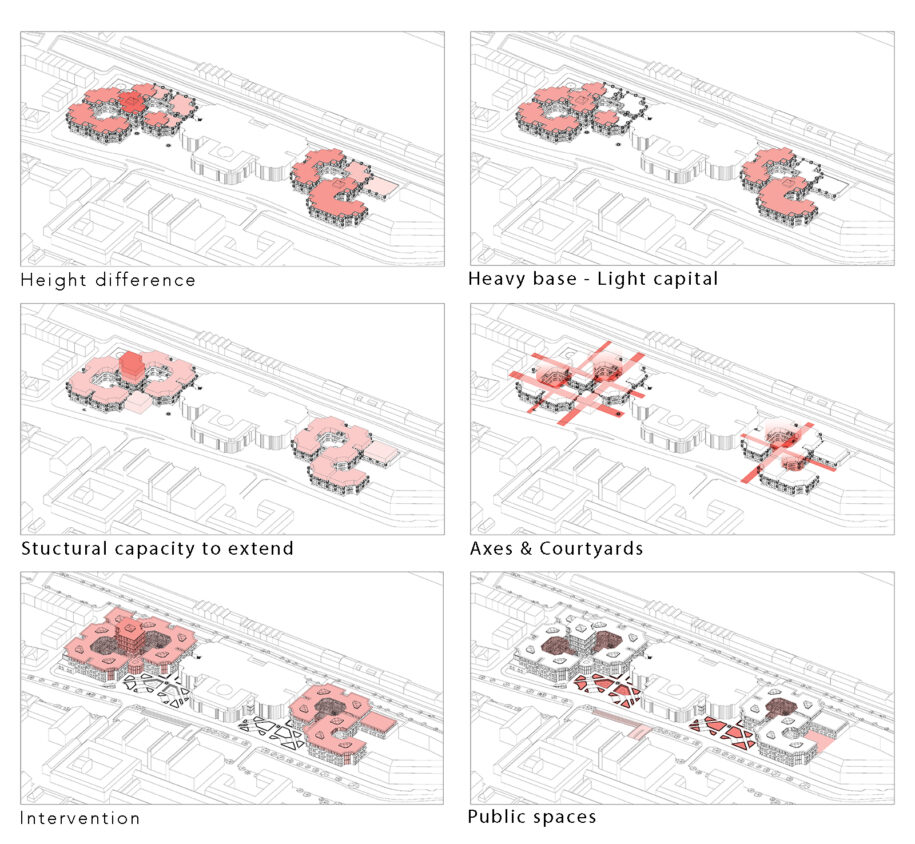 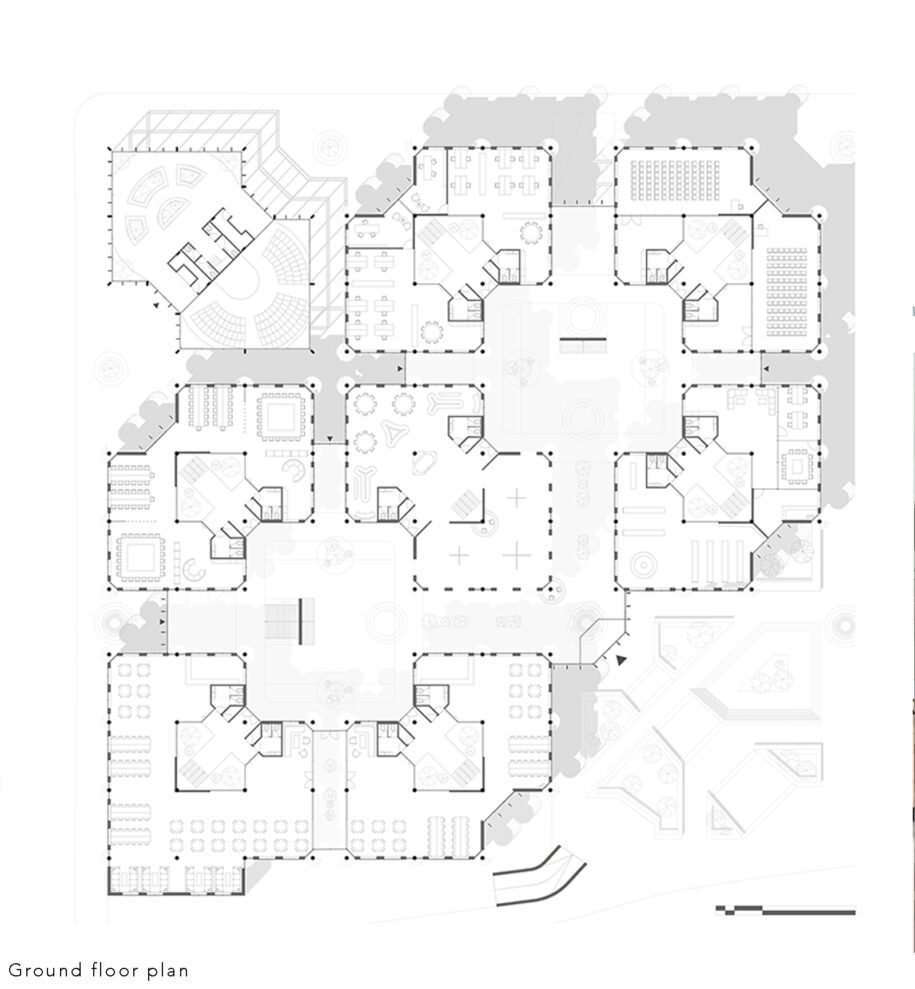 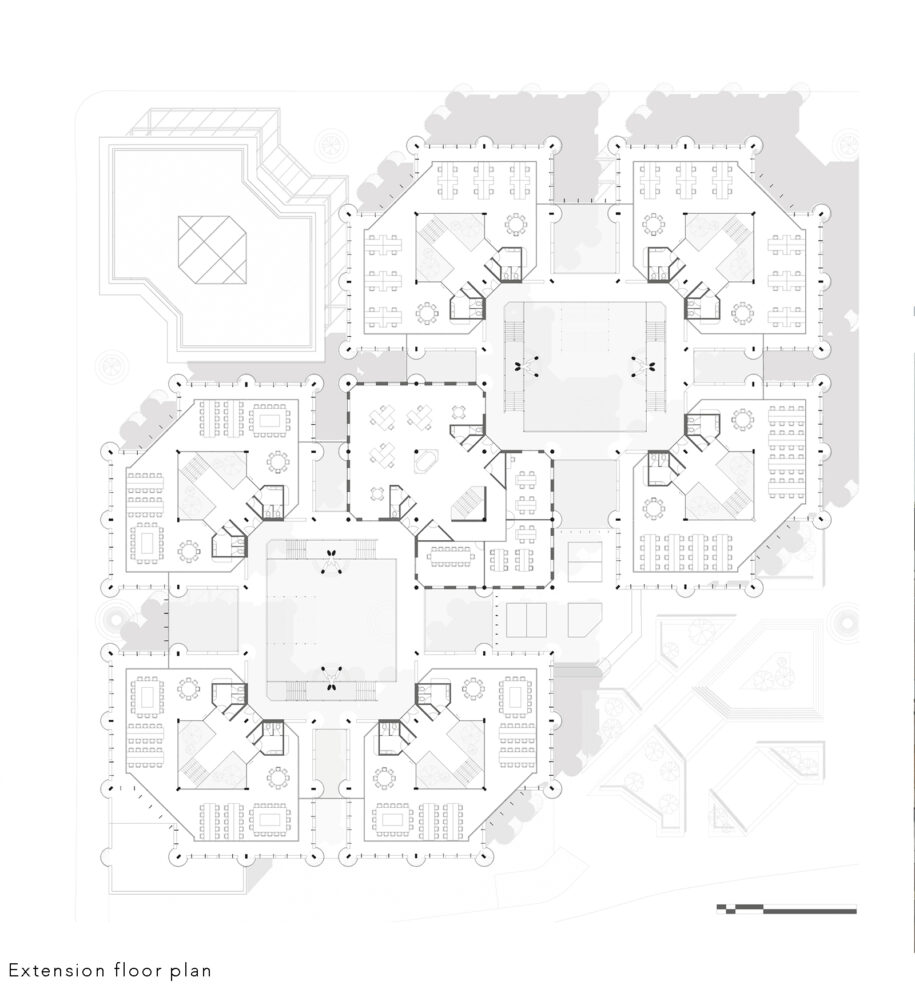 Such approach is not constrained to the Dutch context; it is also applicable to international heritage related projects, reflecting the capacity that existing buildings provide in order for us to revitalize and adapt them to present needs, contributing to the transition towards a more sustainable and future-proof built environment. 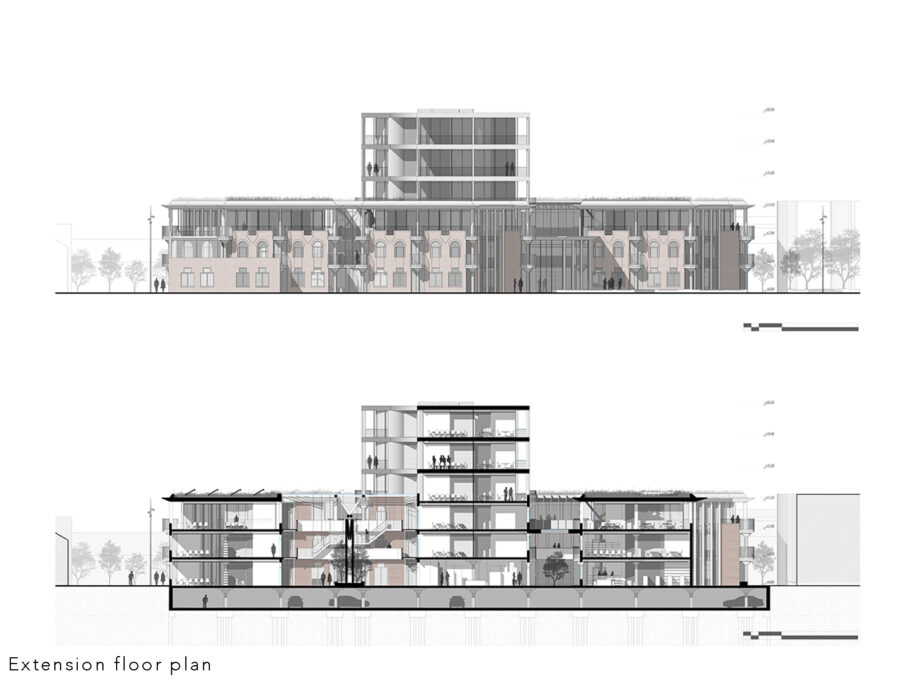 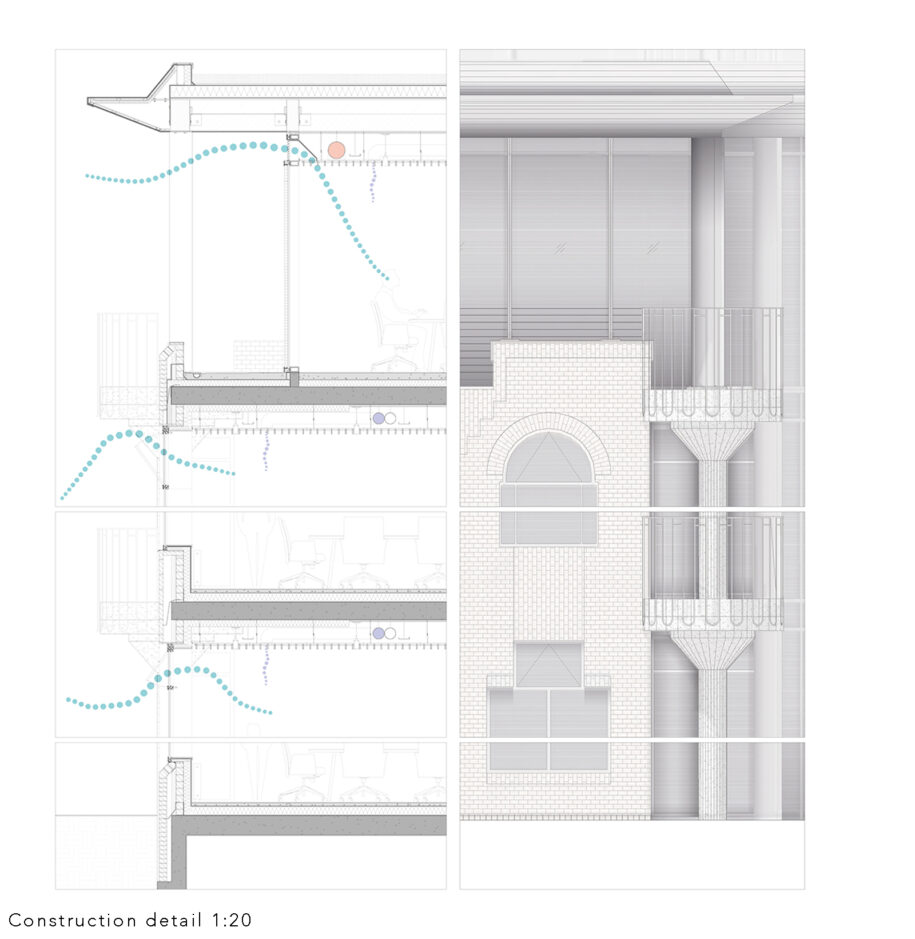 by VALIA KAVALLAArchisearchhttps://www.archisearch.gr/wp-content/uploads/new_city_hall_Ioannina-13-370x700.jpg
SHARE THIS PAGE
WITH YOUR FRIENDS