Pritzker-awarded Richard Meier has launched a series of minimalistic lightings, resembling his famous, simple volumes. The 12-piece collection comprises sconces, pendants, table and floor lamps, while some of them are a direct reference to his projects on Fire Island, Long Island and Connecticut. 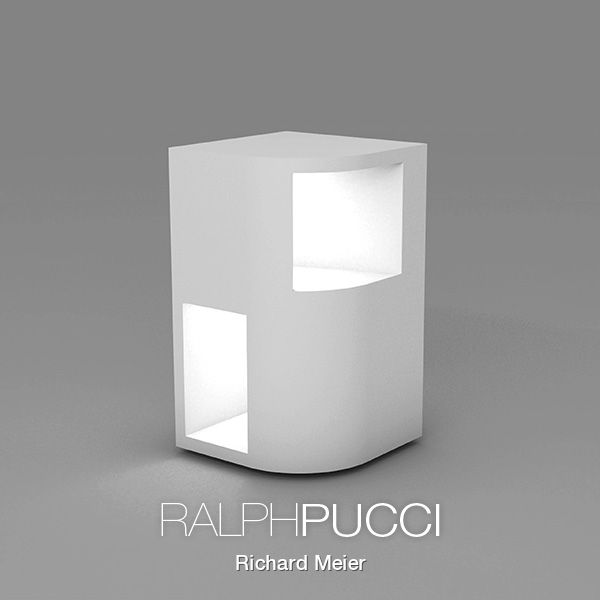 Richard Meier Light collection resulted as a collaboration between the architect, his product-designer daughter Ana Meier and Hervé Descottes. 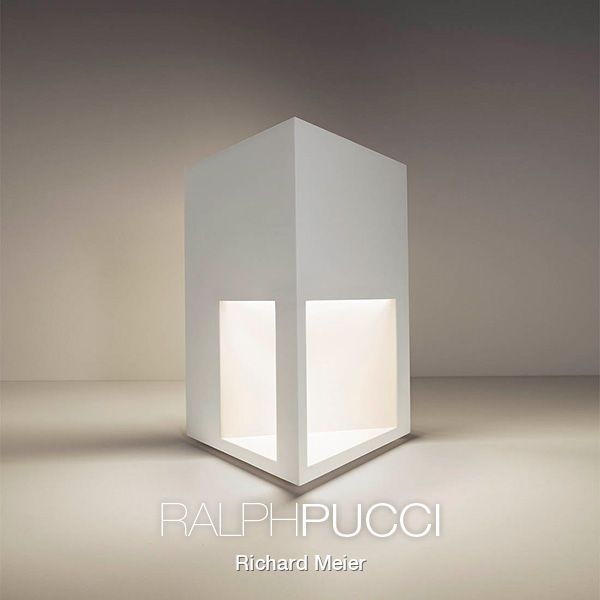 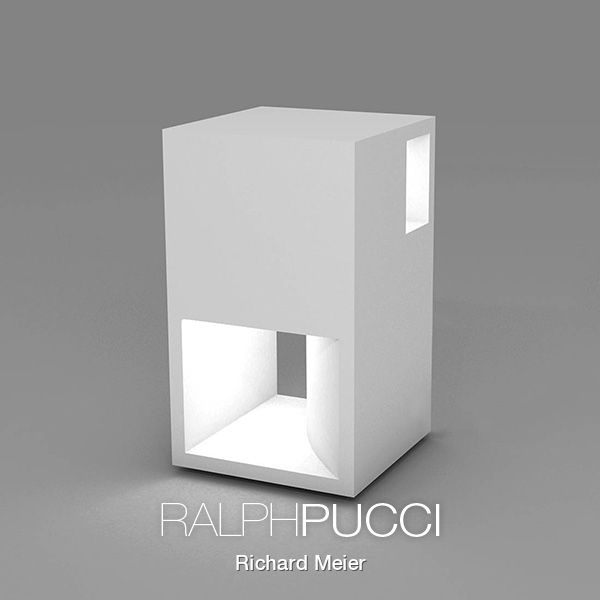 Meier has also designed a piece taking its proportions and shape by the Museu d’Art Contemporani de Barcelona facade. Some may notice that another piece reminds the sculptural volume on the museum’s facade. 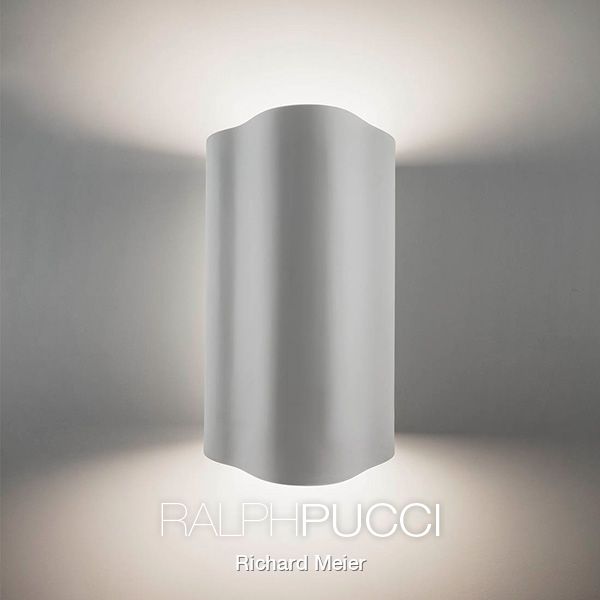 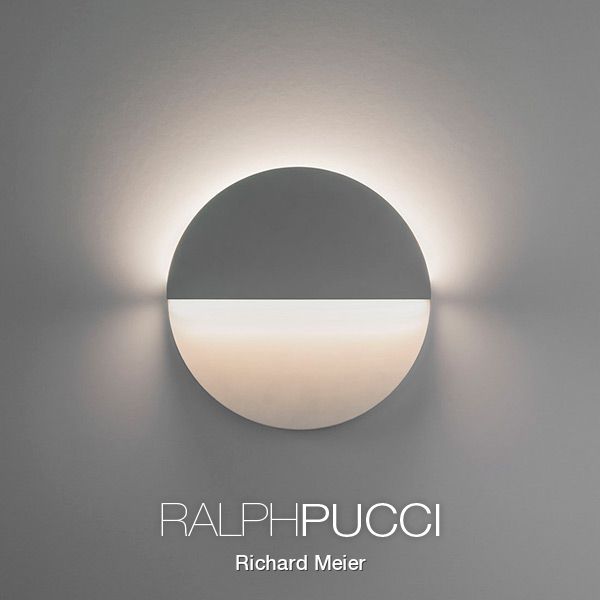 Meier’s Lighting Series was presented at the Ralph Pucci showroom in New York earlier this month. 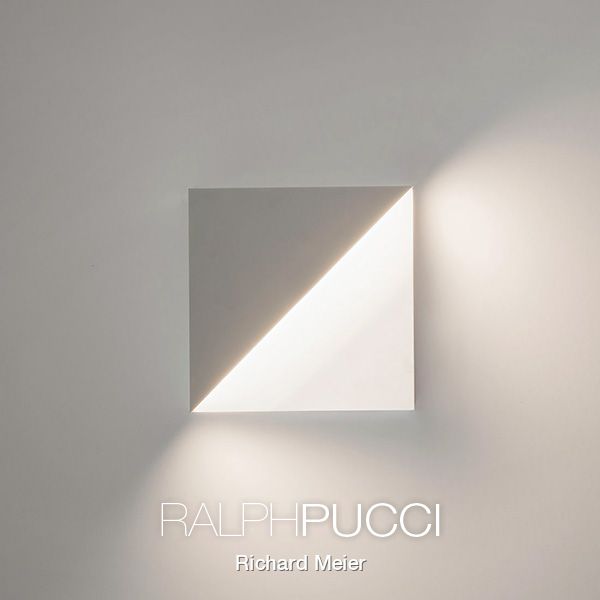 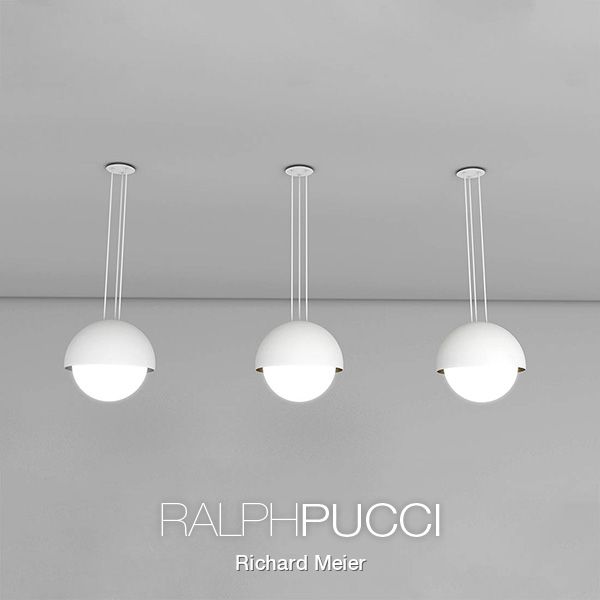 by THANASSIS DIAMANTOPOULOSArchisearchhttps://www.archisearch.gr/wp-content/uploads/corona-sun-windfall-370x700.jpg
SHARE THIS PAGE
WITH YOUR FRIENDS