I AGREE
Archisearch https://www.archisearch.gr/wp-content/uploads/old-site/%CE%A0ke_Eson_Lindman_4.jpg
Celebration to the Sea
The Dania Park is a waterfront park, located along the edge of the Öresund strait which divides Sweden and Denmark. The park is one main feature of the transformation of the former Western Harbour, an industrial area along the coast in Malmö. This is one of the most ambitious city transformations of brownfield in urban areas that has taken place in Sweden.  The site used to be a barren landfill; all flat; an industrial desert of contaminated mud. Qualities from the existing site were initially hard to identify for the designers but eventually there stood out aspects of a more ephemeral kind: the light, the horizon, the long views, the sky, the wind, the sea. It is a place for climate and seasons. Rough waves and hard finds can be experienced here, as well as spectacular sunsets and lazy sunny summer´s days.
To take advantage of such qualities was crucial in the design process of the Dania Park. The immense scale of the coastal landscape reflects in the park, which has a large scale spaciously disposed. Visiting the park in different conditions and in various seasons brings out a wide variety of experiences.
The principal features of the park are the so-called Scouts: three tilted concrete planes that penetrate the rough boulder lining and permit park visitors to reach the sea. A 40 by 40 meter flat table termed the Bastion, elevated some 6 meters above the sea leaves the visitor totally exposed to the elements, whether to a harsh wind or a beautiful sunset. In addition, the Balconies — three wooden boxes — overlook the vast, slightly sunken grass meadow, called the Lawn. This activity field is protected from sea winds by a double row of Sorbus trees and lower, salt-resistant shrubs.
All features in the park turn themselves to the sea. Activities in the park are oriented towards the water. The majestic, distant coastal landscape reflects also in the park. In the design, the greater landscape has visually been borrowed into the park site, to form what could be named a celebration to the sea.
The park displays different kinds of social activities at the water´s edge. The park is comprised of spaces of different sizes and qualities which address the various forms of park life. The spaces range from the smallest ones within the Scouts — which hold perhaps 10—15 people — to the multi-use lawn, which provides space for several thousand people. It is not rare to see weddings take place here, or the baptizing of a child, or fashion photography.
According to urban social research, it normally takes 10–15 years for an urban space to be adopted by its citizens. In the case of the Dania Park, it took a single year. In the multi-cultural city of Malmö, the park on a sunny day is inhabited by thousands of users of all sorts; ages as well as ethnical backgrounds. Malmö is in size the 3rd city in Sweden, and situated in the very south of the country. The park is the result of an international competition.
Facts & Credits:
Project: Dania park
Location: Malmö, Sweden
Landscape architect: Thorbjörn Andersson, Sweco architect
Team: PeGe Hillinge, Veronika Borg, Anders Lidström, Sven Hedlund, Peter Ekroth, Clotte Frank
Photographs by: Linnea Arab Svensson, Jens Lindell, Ingvar Andersson, Åke E:son Lindman, Ulf Cellander, Lena Arup, Sweco Architects, City of Malmö and ScanPix.
Area: 20 000 sqm
Cover photo credits: Åke E:son Lindman 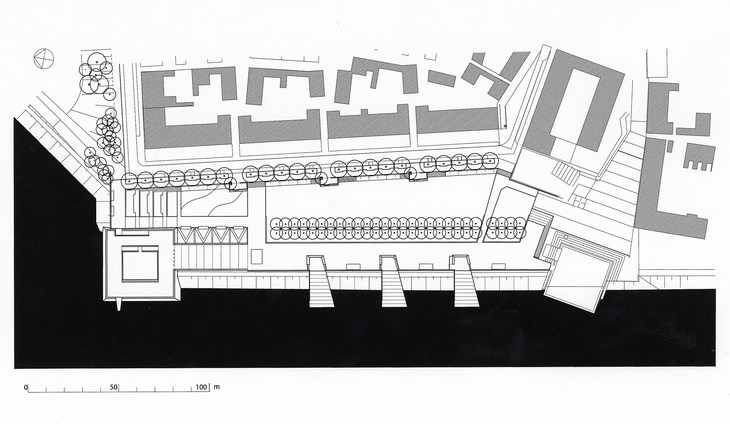 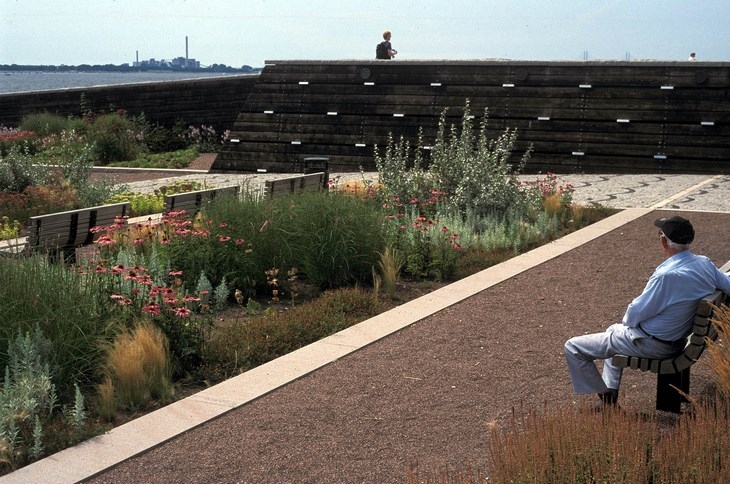 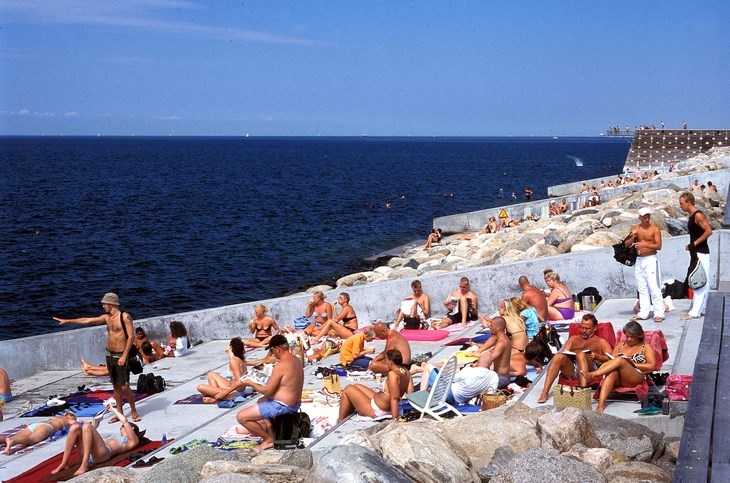 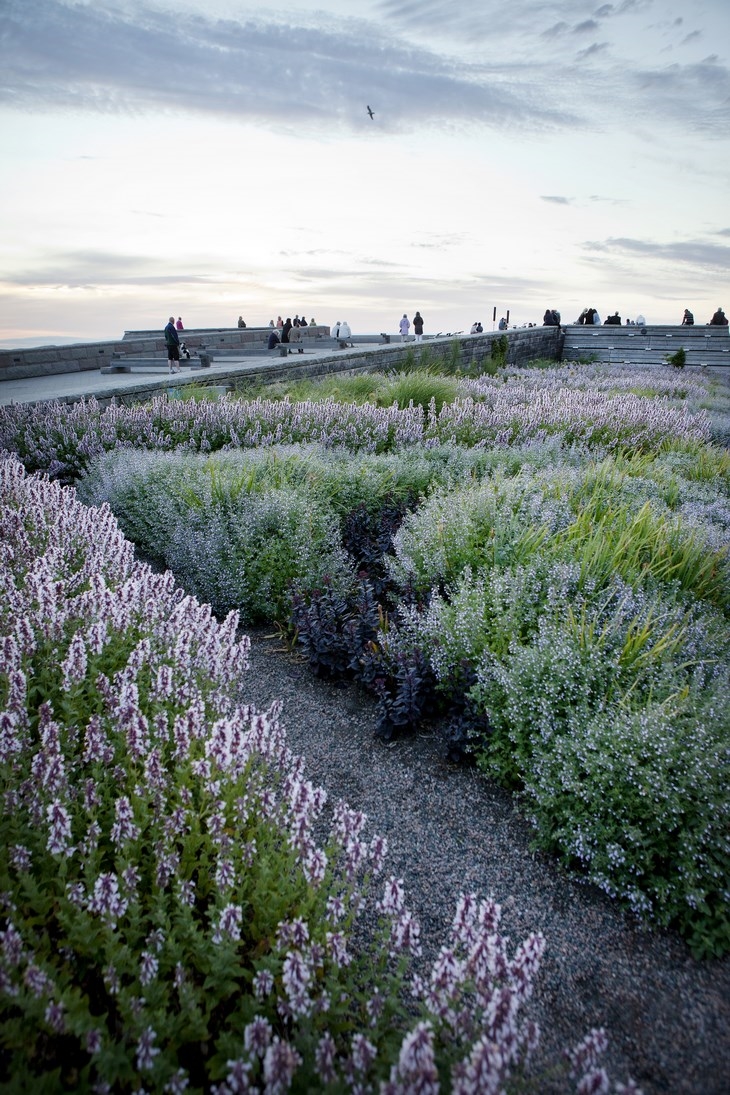 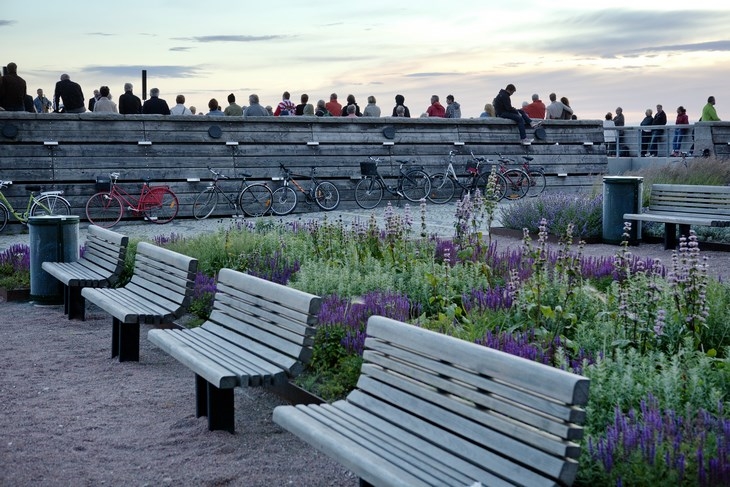 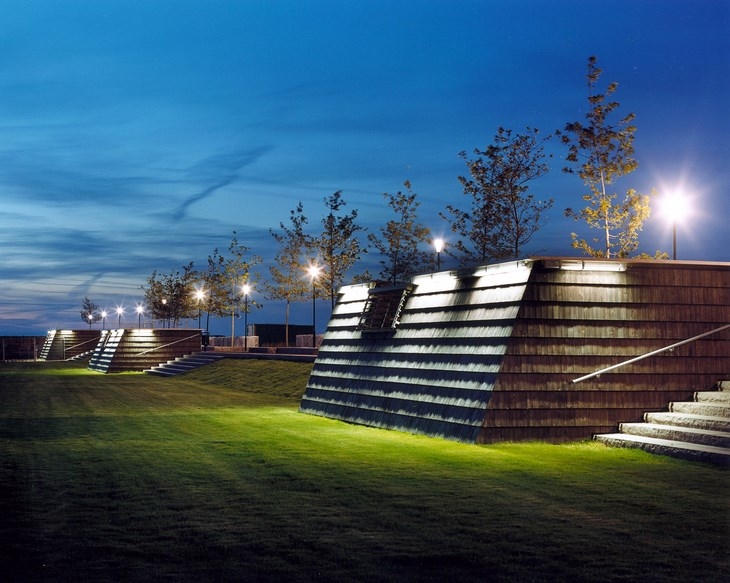 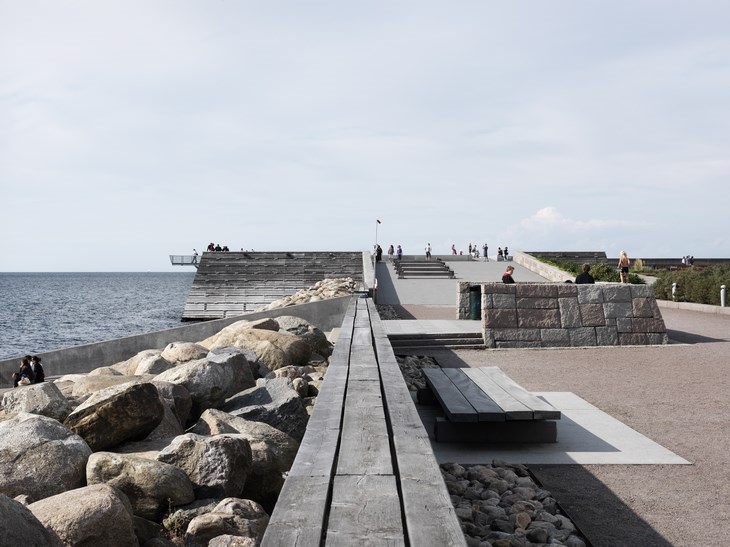 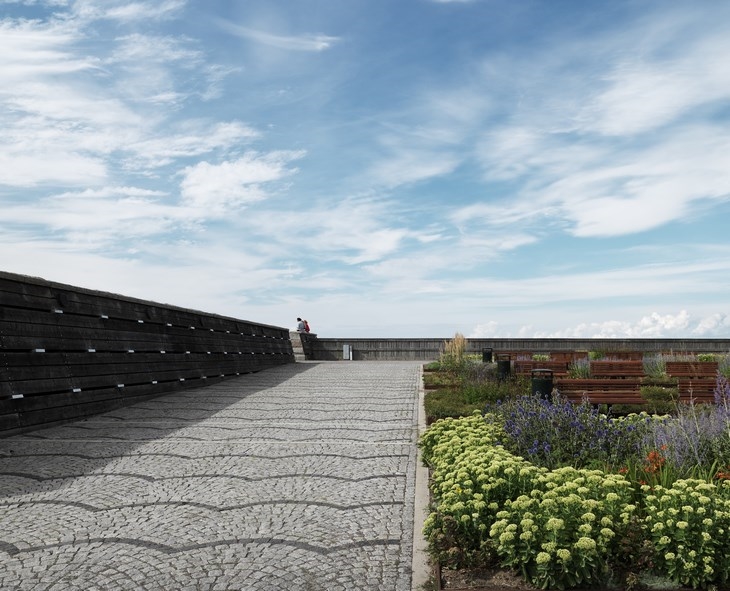 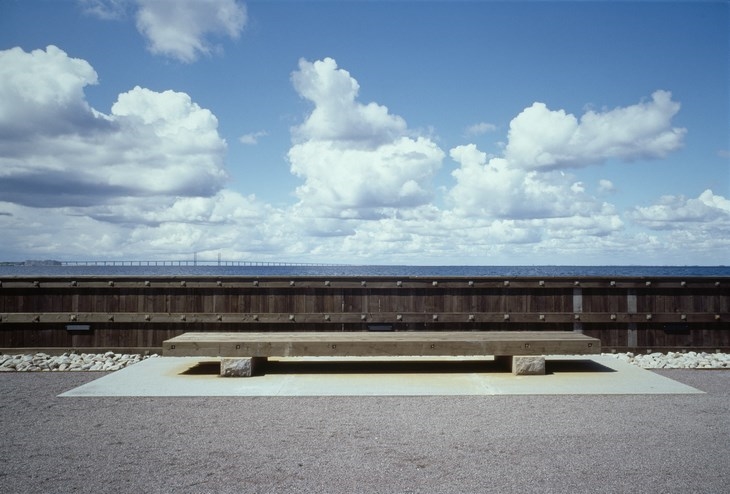 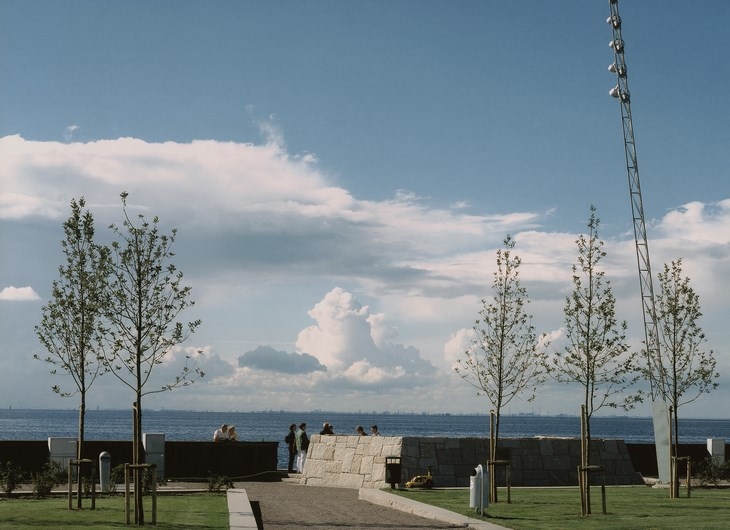 DANIA PARK / PHOTO BY THE CITY OF MALMÖ 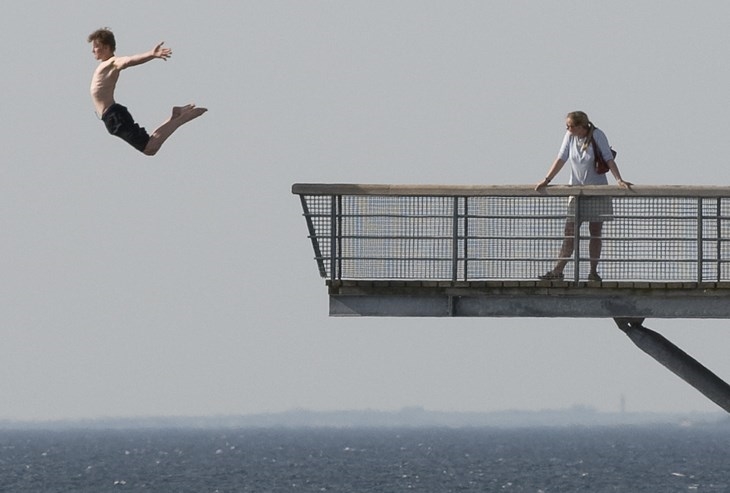 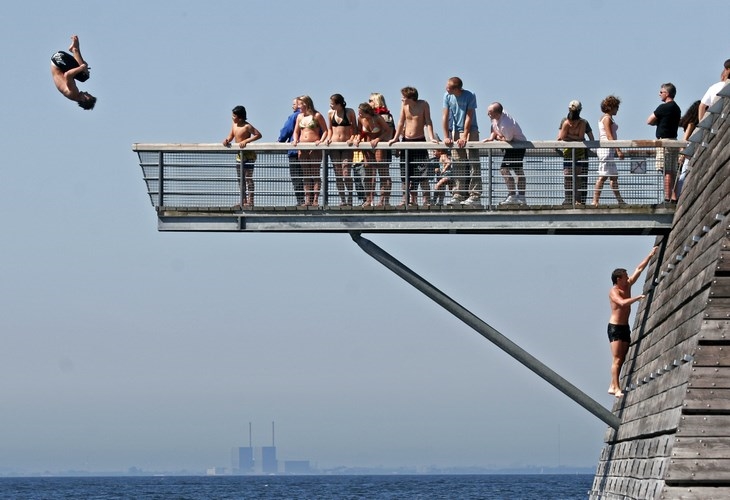 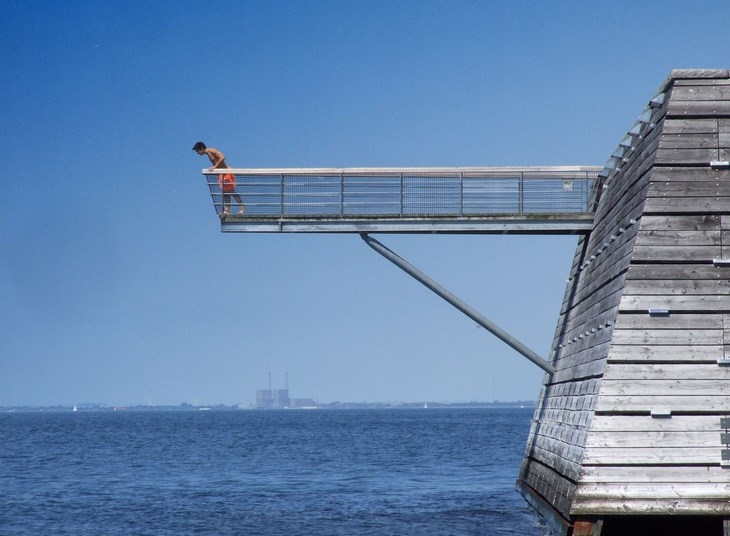 by ELPIDA ROIDOUArchisearchhttps://www.archisearch.gr/wp-content/uploads/cover-oikonomakis-siampakoulis-farsala-370x700.jpg
ARCHITECTURE 27MAY 2021

Entangled Kingdoms: doxiadis+ highlights the importance of the Symbiosis of Species at the 17th International Architecture Exhibition of La Biennale di Venezia | Arsenale, May 22 - November 21, 2021

by ELPIDA ROIDOUArchisearchhttps://www.archisearch.gr/wp-content/uploads/0202-370x700.jpg
SHARE THIS PAGE
WITH YOUR FRIENDS