A.Lerman Architects Ltd. transformed a former print factory at the southern end of Tel Aviv into a Contemporary Art Gallery aiming to tackle the existing building with contemporary design tools and concepts creating through this conflict a new category of space named mongrel modernistic emerging not out of clear ideologies but out of the confusions and contradictions of urban life.

Set in a former print factory at the southern end of Tel Aviv, this intervention within an existing industrial building explores the boundaries and potentials of re-use as a design brief. The building on 117 Herzl Street was a mediocre architectural product in the positive sense of the word. It had other qualities too, being practical, average, unremarkable, generic, and faded. But in fact, its actual neutrality allowed a major intervention that did not suffice with a mere facelift and the creation of a polished art space. On the contrary, the intervention was set out to tackle the existing building with contemporary tools and concepts aimed at manifesting the conflict between the found object/building, and the new use inserted into it.

The tension raised between these two extremes can be described as a new category of space. Rather than re-enforcing a mythic – out of the sands tabula rasa modernism – as the history of Tel Aviv has been branded with, we were looking at its bastard forms that emerge out of the TLV Jaffa hybrid at the places of its overlap and seem. Not black, or the ‘authentic’ of romantic Oriental’s, nor the white of the conscripted modernism, but dirty ‘bastard’ or mongrel modernism, emerging not out of clear ideologies but out of the confusions and contradictions of urban life.

Thus, the gallery design is based on a ‘hot-cold’ interaction between extremes.

Potential tensions are mapped, then highlighted: new versus old; sensual versus alienated; exposed versus hidden; high versus low; shining versus dim; clear versus opaque; open versus closed; clean versus dirty. This, for us, is the city of Tel Aviv.

Lerman Architects is situated in the south of Tel Aviv in a locksmith workshop turned into an architectural studio. The practice was established in 2006 by Asaf Lerman, an Architectural Association graduate. Our portfolio consists entirely of public projects & Asaf is a well-known spokesman for civic rights in face of the rapidly privatized world we all live in. Our team style working methodology is based on a careful analysis of the site and the mapping of its various contexts. We view the design process as a system with parameters that need to be articulated and prioritized. Once presented clearly, these parameters enable us to precisely design the effects of architecture over specific layers of the mapped context. This unique working methodology has led us, through architectural competitions, to design some of Israel’s most renowned public buildings. Central to our portfolio is a series of architectural interventions into iconic buildings in Israel aimed at a re-activation of their public interphase and modern promise. 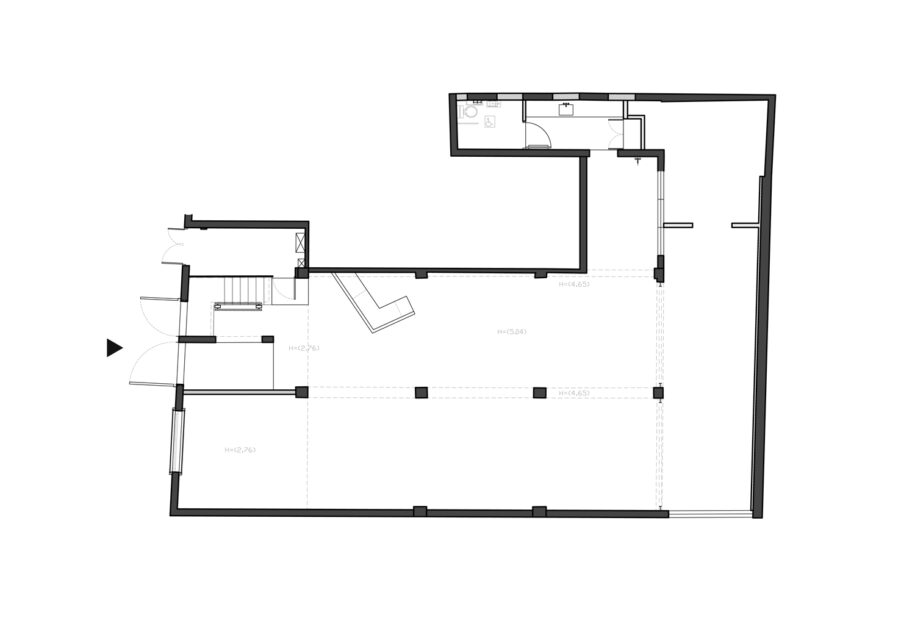 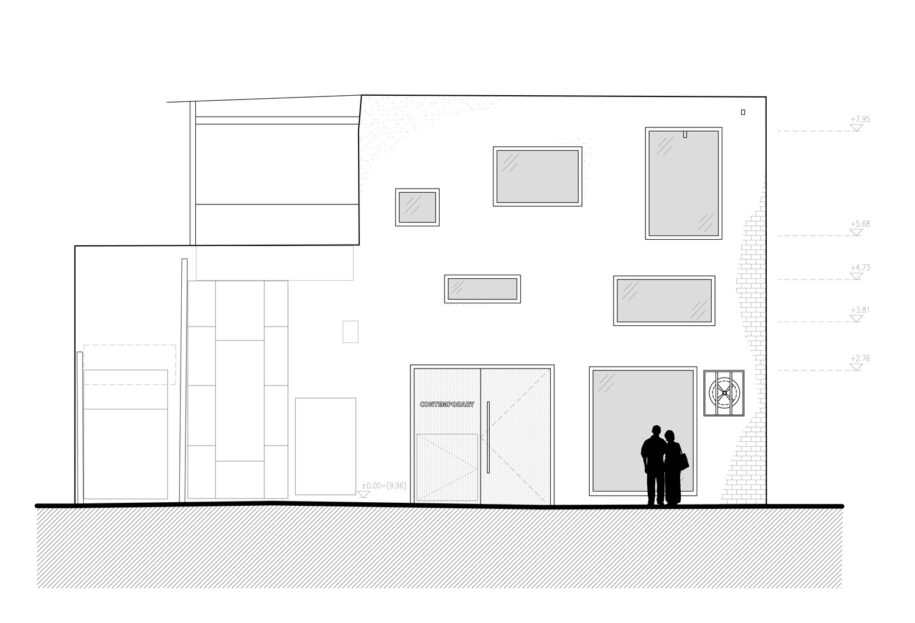