“ArXellence 2”, ALUMIL’s international architectural competition, was successfully completed on Saturday, November 21st, with the announcement of the 6 prizes and 4 honorable mentions. After the first successful “ArXellence” competition in 2018, our company decided to organize “ArXellence 2”. The competition was endorsed by the International Union of Architects (UIA) and was carried out in constant and close cooperation with UIA’s International Competitions Commission (ICC Council). ALUMIL, as the organizer, ensured full transparency and implementation of UNESCO’s international standards for Architectural Competitions. The members of the international voting jury guaranteed the results, as they evaluated the proposals and awarded 6 prizes and 4 honorable mentions, according to the competition’s brief.

ALUMIL made an open call for proposals and ideas regarding the redevelopment of Thessaloniki’s western coastal side. “ArXellence’s 2” subject was aiming to receive innovative ideas from the global architectural community about the creation of a new Central Business District (CBD). According to the criteria set by UIA, the Business District should be characterized by high energy efficiency and sustainability, redefining the west gate of the city to welcome citizens and entrepreneurs (contribution to sustainable development, social impact, economic viability etc.). The evolution and redesign of Thessaloniki’s misused western waterfront will redefine its position on the international map and improve the quality of life for citizens. Furthermore, Thessaloniki will restore its prestige as a leading city in the Balkan area, attracting investors, businesses, and new visitors.

The 6 prizes awarded by the Jury of “ArXellence 2” are the following: 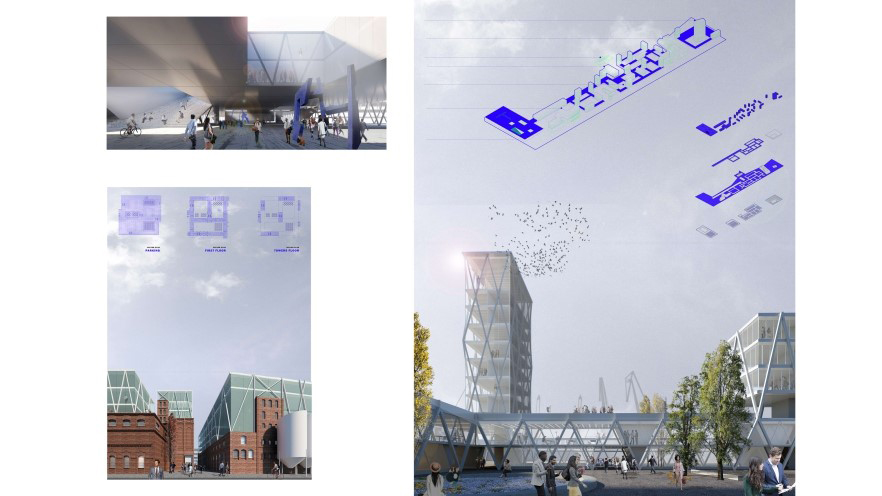 Title of proposal: The Lodge 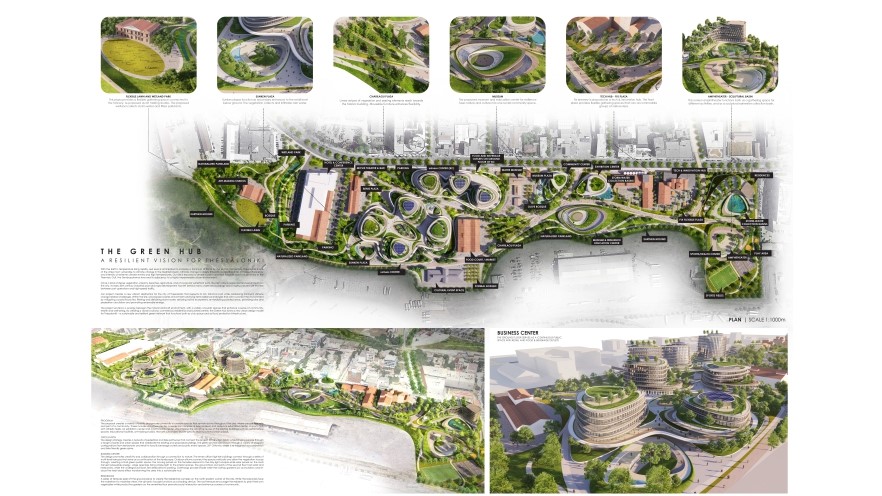 Title of proposal: The Green Ηub 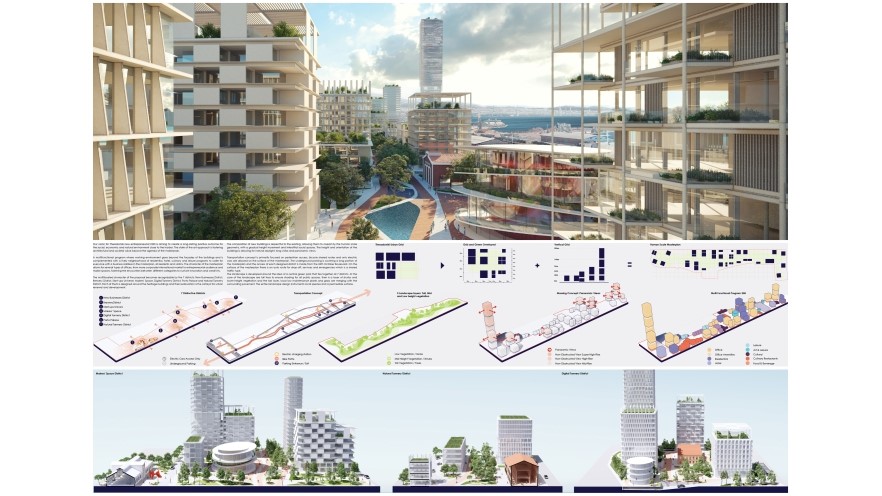 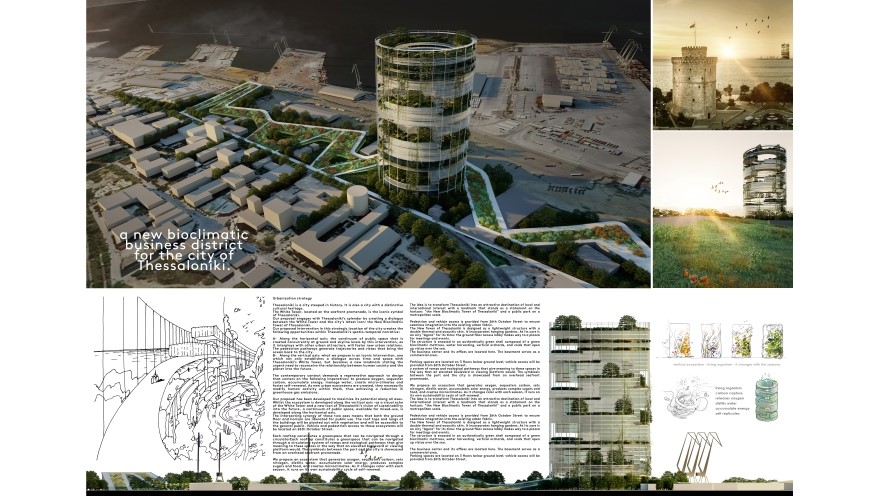 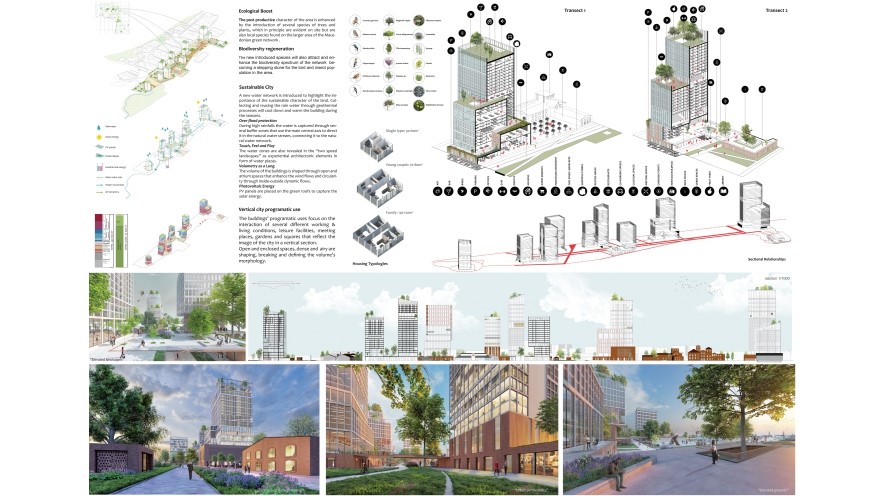 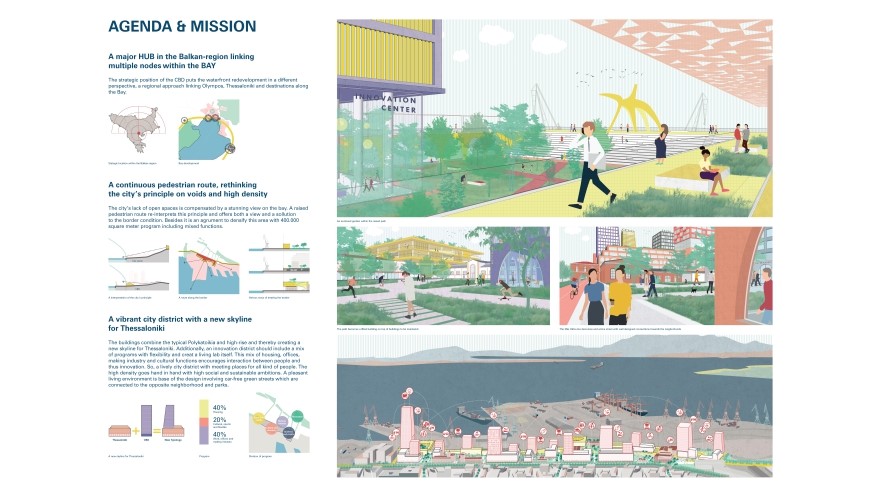 Title of proposal: A view of the bay – A glance at the future

The Gates of Thessalonica 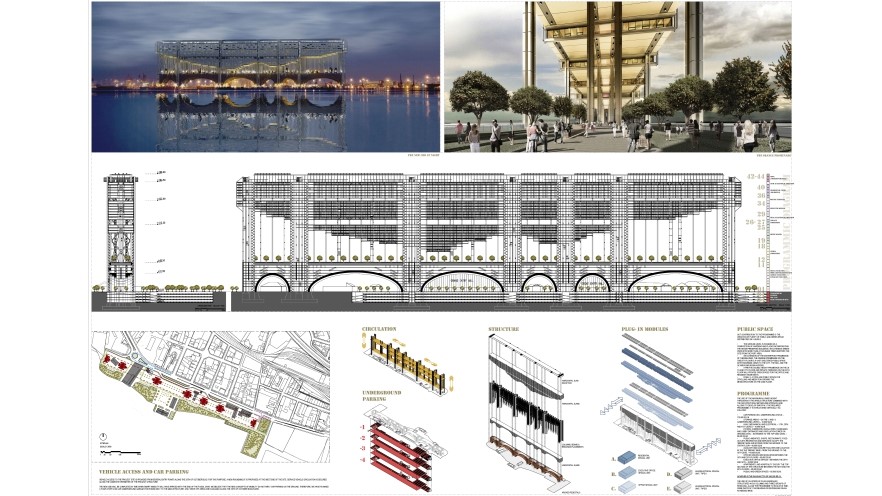 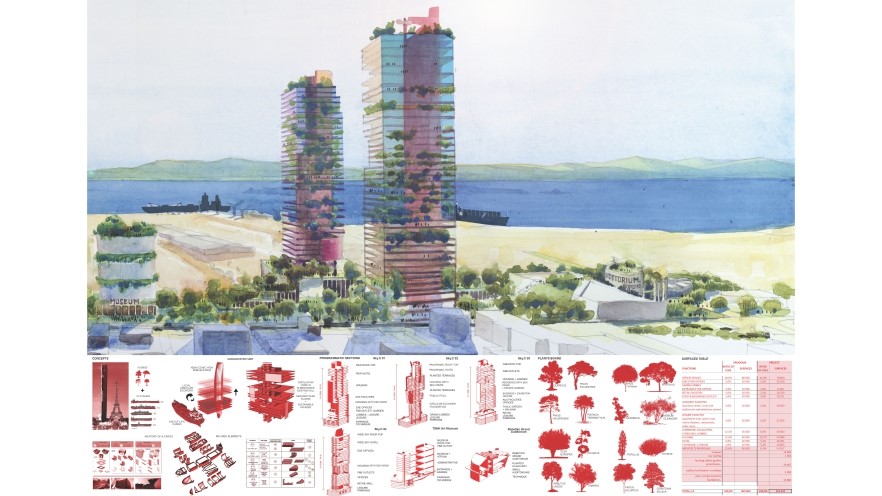 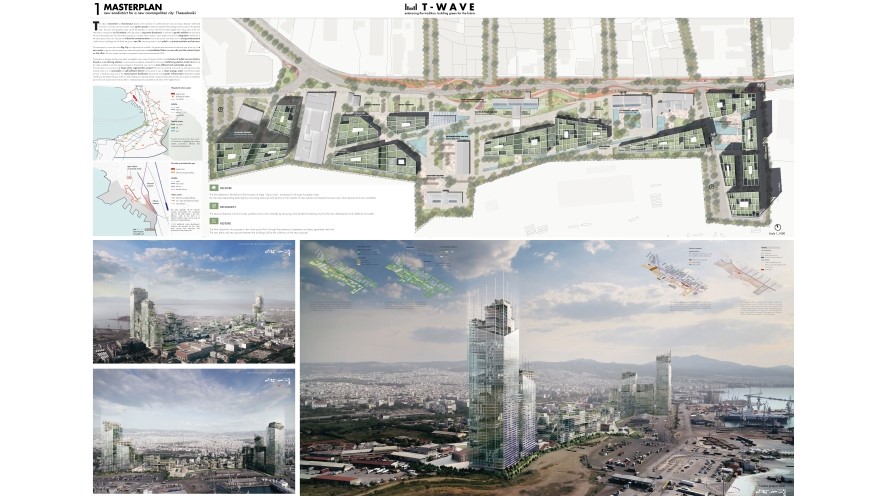 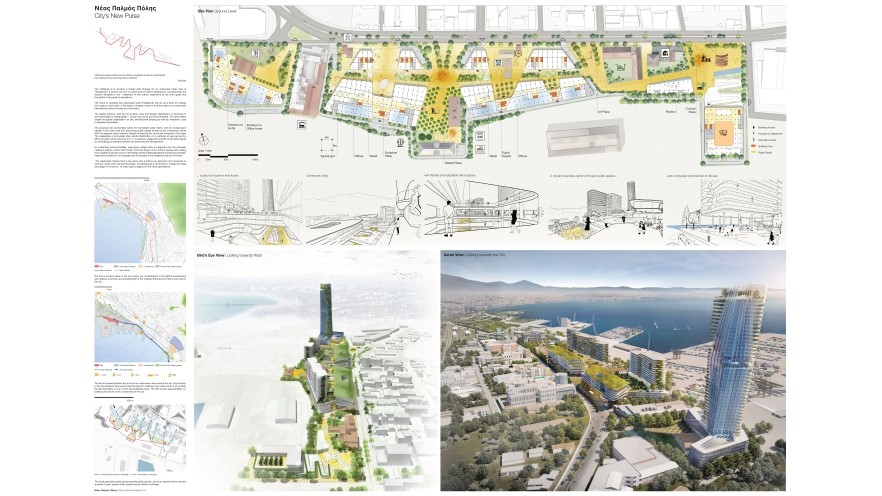 
The outcome and future steps

ALUMIL, being a leading international company specialized in architectural aluminium systems, organized this competition aiming to share the vision of a city that improves the quality of people’s lives. We made an open call for creative and innovative ideas and we are glad that this challenge inspired so many people all around the world. Despite the unprecedented difficulties due to the pandemic, we insisted on conducting the competition by maintaining its international character. We are proud not only for the large number of proposals we received from so many countries, but also because all these submissions were evaluated by an international Jury of highly qualified professionals. We believe that an ideas competition provides the necessary expertise that is crucial for every type of spatial planning. Architectural design has the power to invoke cultural evolution, and through architectural competitions we have the chance to offer new possibilities of improvement to our cities.

“ArXellence 2” was a competition that reopened the discussion about the redesign of Thessaloniki’s urban space and created a platform full of inspirational architectural ideas regarding the redevelopment of the city’s western waterfront. But most of all, “ArXellence 2” sent a positive and confident message of hope and optimism, based on advanced urban development and sustainability.


Professional Advisor of the Competition

The participation in “ArXellence 2” exceeded our expectations: 1.464 registrations from 90 countries and 173 submitted projects. Due to restrictions that coronavirus pandemic has caused, the evaluation of the proposals was conducted online following the international protocols. The Jury examined in detail every submission entry via teleconference and simultaneous projection of the proposals created by architects around the world. The overall evaluation by the international Jury resulted in 6 prizes and 4 equal honorable mentions, meeting the criteria of UIA.

READ ALSO: House and the river in Lithuania | by After Party
Links: ALUMIL
0 COMMENTS