Having already launched Ilior One in the centre of Athens, Ilior is in the process of building an ambitious network of plug-and-play spaces and buildings across the nation that will radically transform the way Greeks live.

London-based art director and academic Nikos Georgopoulos, best known for his “Time travel branding” trilogy, was given the creative freedom to brand the scheme. Similarly to other Mediterranean South European capitals, Athens is not very familiar with the concept of co-living. On that basis, Nikos decided to change the subject completely and position Ilior as an imaginary country. 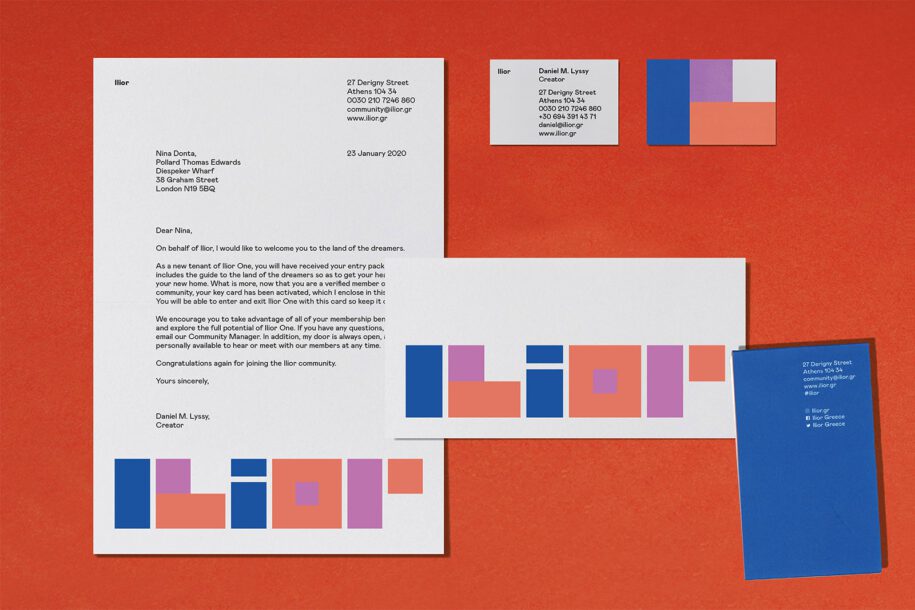 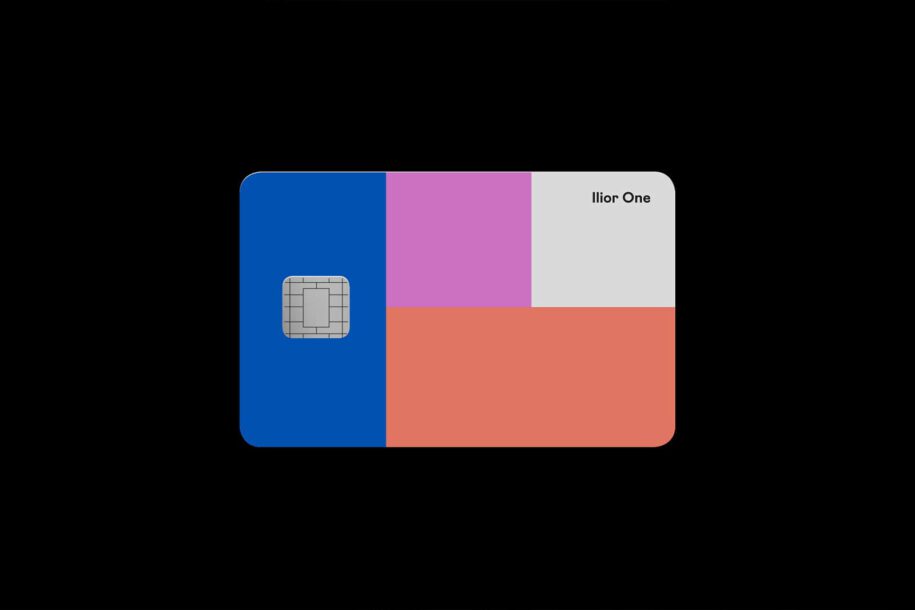 Inspired by the notion that “our house is our castle”, the designer developed an overarching modular and flexible identity system that draws upon the idea of a “special place”. 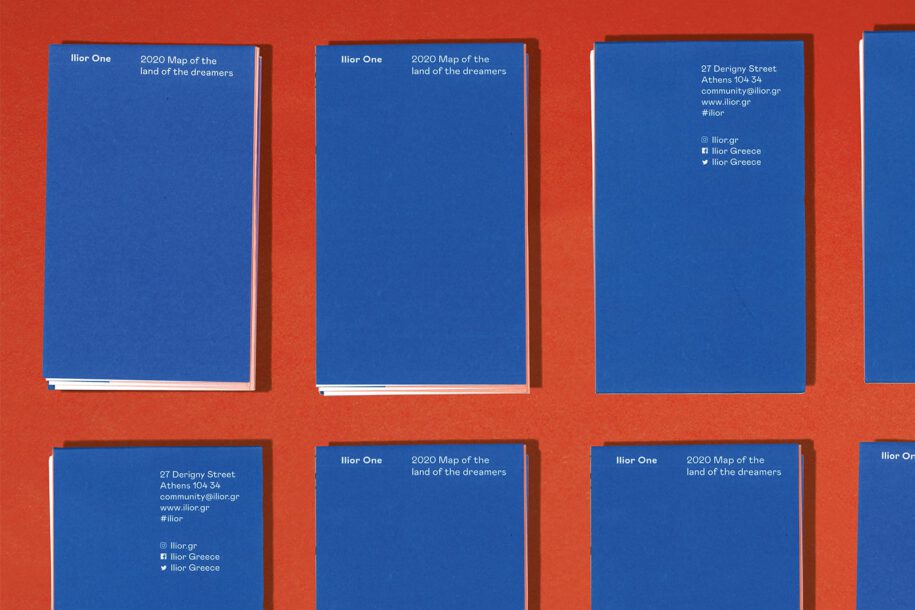 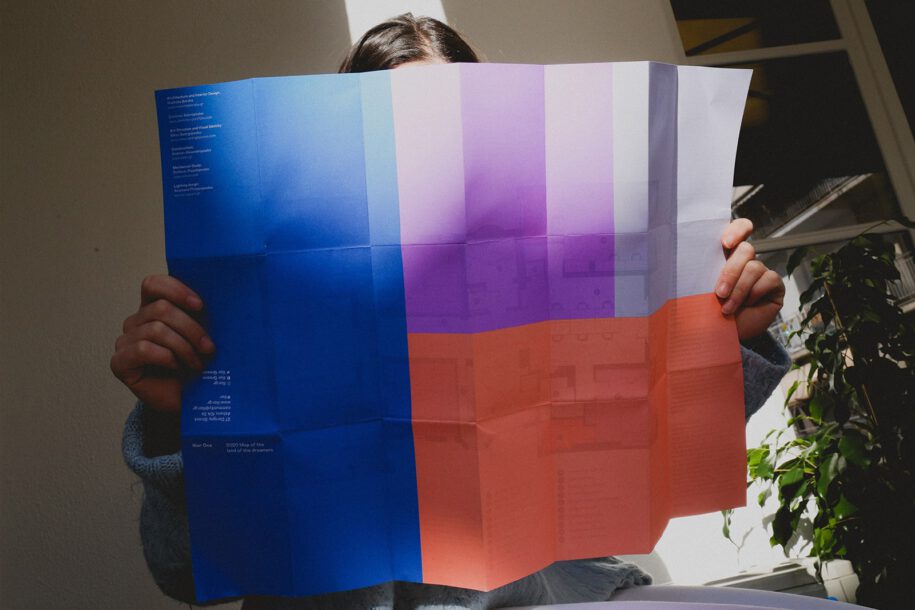 Central to the identity is a responsive brandmark that references the concept of a flag; a flag of an imaginary country where people can dream freely, work collaboratively; debate fruitfully and develop. By drawing upon the flexible architecture of Ilior spaces, the brandmark expands and contracts across different formats, when required. The colour palette embraces bright pop colours that no country in the world would ever use for its national flag. 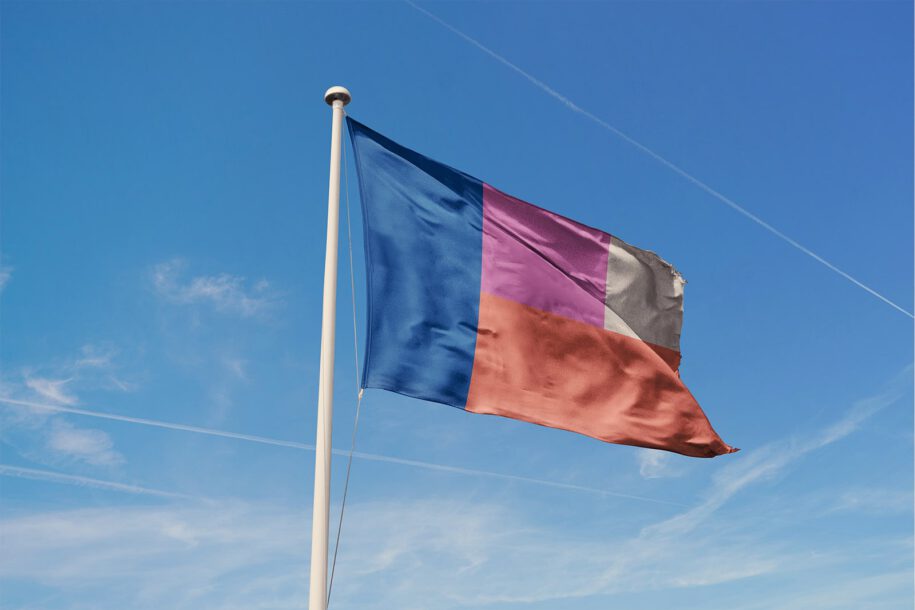 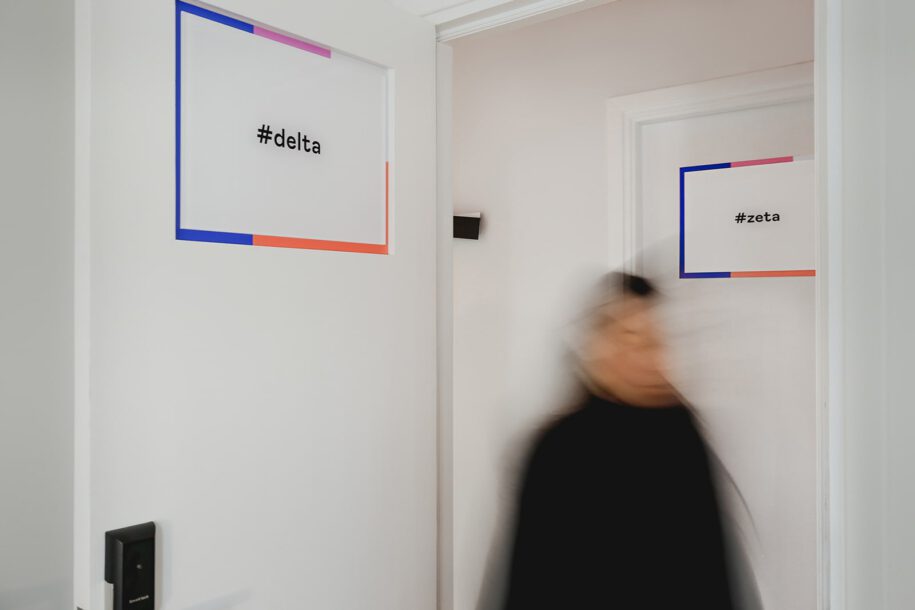 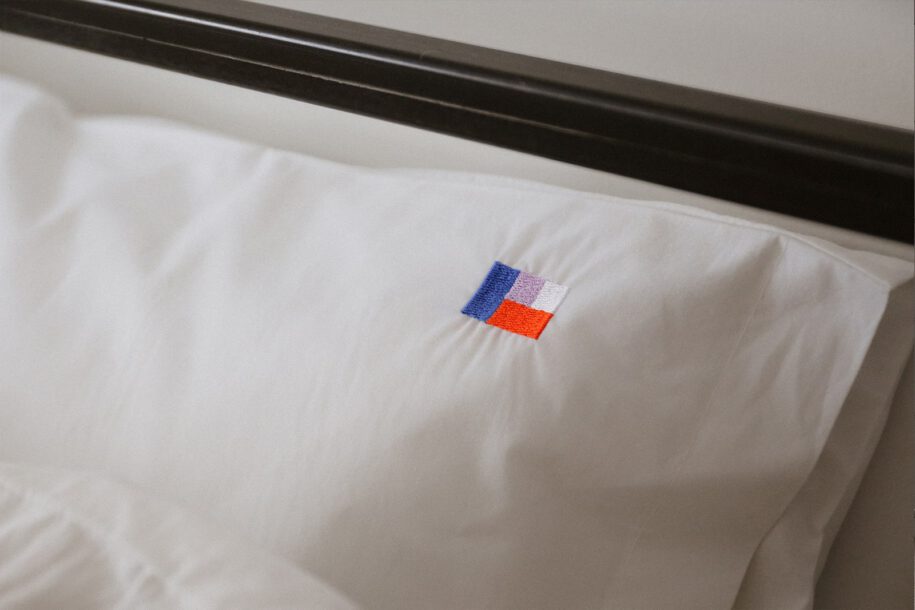 This country is entirely imaginary. That is its strength. Welcome to the land of the dreamers. 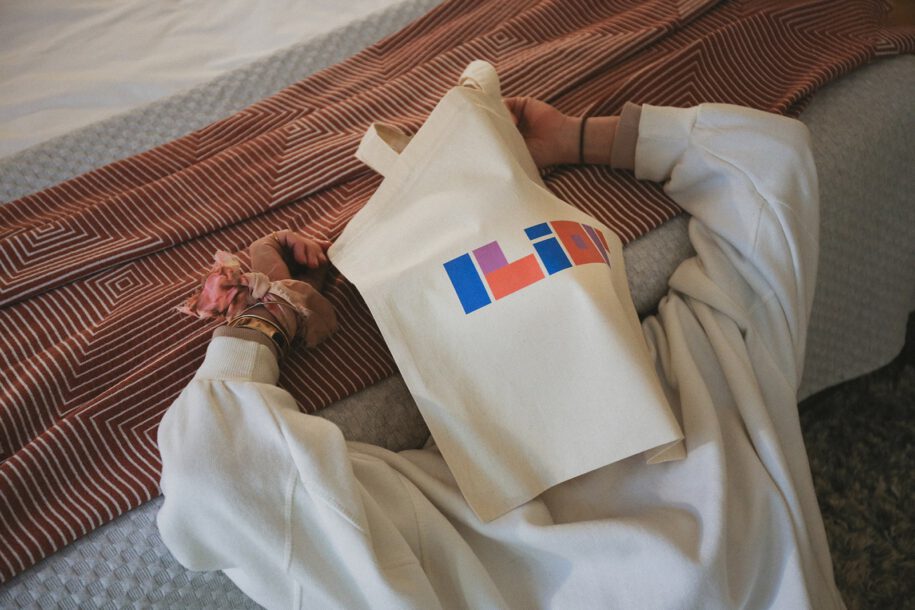 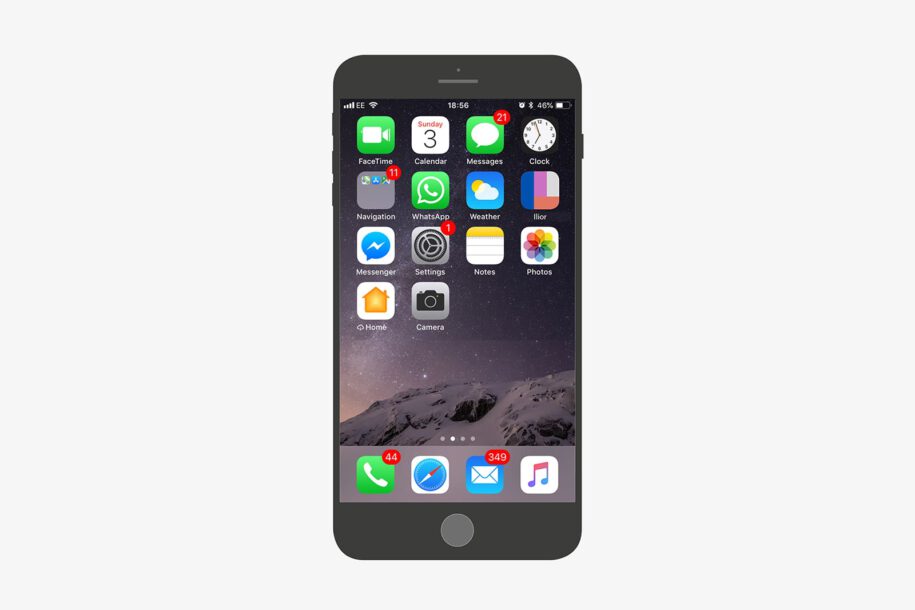 by ARCHISEARCH EDITORIAL TEAMArchisearchhttps://www.archisearch.gr/wp-content/uploads/Invisible-design_LG_4-370x700.jpg
INTERVIEWS 06MAY 2021

by ELPIDA ROIDOUArchisearchhttps://www.archisearch.gr/wp-content/uploads/kitchen-and-bath-cover-1-370x700.jpg
DESIGN 04MAY 2021

by ELPIDA ROIDOUArchisearchhttps://www.archisearch.gr/wp-content/uploads/kitchen-and-bath-cover-370x700.jpg
SHARE THIS PAGE
WITH YOUR FRIENDS