I AGREE
Archisearch https://www.archisearch.gr/wp-content/uploads/old-site/venice.jpg
Flow was awarded with the first prize of the Prix W competition 2014 by the Wilmotte Foundation. The principal purposes of the Wilmotte Foundation is to support and accompany young architects in the first stages of their careers and to encourage the exploration of heritage and its relation to the architectural creation. The exhibition of the winning projects that took place in the gallery of the foundation in Cannaregio, Venise was one of the events that consisted the French Participation in this year`s 14th Venice Biennale of Architecture

London’s place among the world’s leading global cities has already been afirmed. Entering to the direct
competition of elevated cities of our planet seems unnecessary. However, the construction of a much more
vertical London has been importantly accelerated during the last few years. City’s skyline keeps changing
radically, and finally becomes unbalanced, while many historical views of the city are being destroyed.
Nonetheless, we have learnt our lesson from recent experiences of urban development in Middle and Far
East. The juxtaposition of miraculous objects can’t fabricate a real city. A less spectacular and more precise
vision should come as a response. Punctual humanscale interventions into the city’s fabric are capable of
requalifying citizens’ relation with their environment. In addition, people’s relation with sites of collective mythology
is very important. The Tower of London is a perfect scenery where common memory, contemporary
city, the river Thames and public space create a continuum.
Our intervention on this specific place is considered as a passage from the city to its roots. A thin surface,
curved by the necessity to facilitate the access to the Tower, sets a contemporary frame to admire the monument
through a new intimate public space. Its floor’s design is an interpretation of a link between the city’s
skyline and the water, a very important element of the Tower’s landscape perception, as moat will be completely
re-filled with it. This is the city’s new stage of artistic installations. In constant dialogue with it, a pathway
emerges from the water, a new cultural and event center that takes into consideration its compulsory
role to the monument respecting its importance, and emphasizing its role as an ideal destination of culture,
knowledge and exchanging ideas.
Once crossed the almost hidden entrances, visitors find themselves in the internal core of the building. The
structure of the ceiling impresses, and offers an exceptional luminous environment to the interior. From this
point, direct access to many services as well as to the majority of the program is possible.
The Gallery of Reflexion is one of the main elements linking the building to the river Thames, as water with perpetual movement
to the river flows over its glass ceiling, creating a unique atmosphere for an art gallery 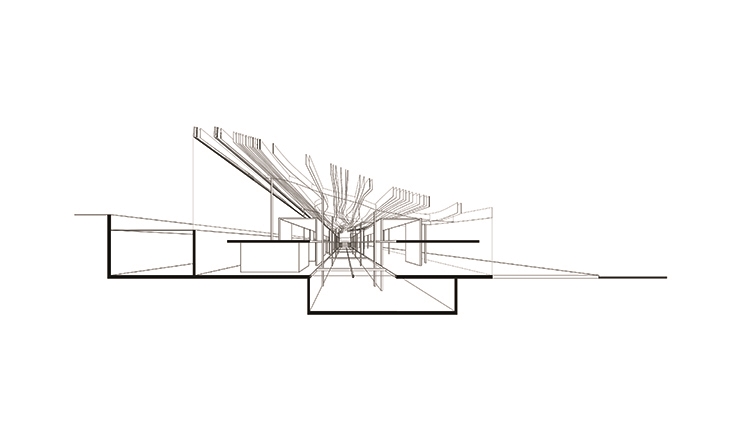 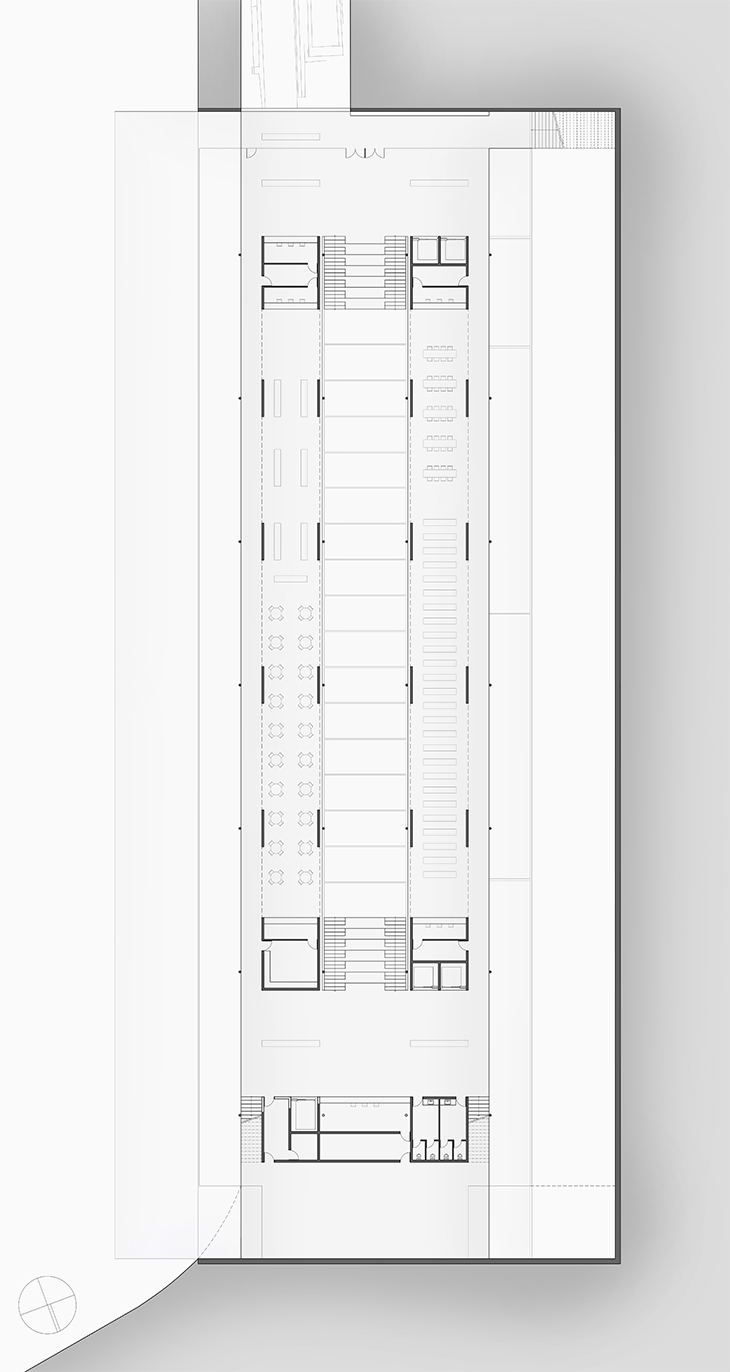 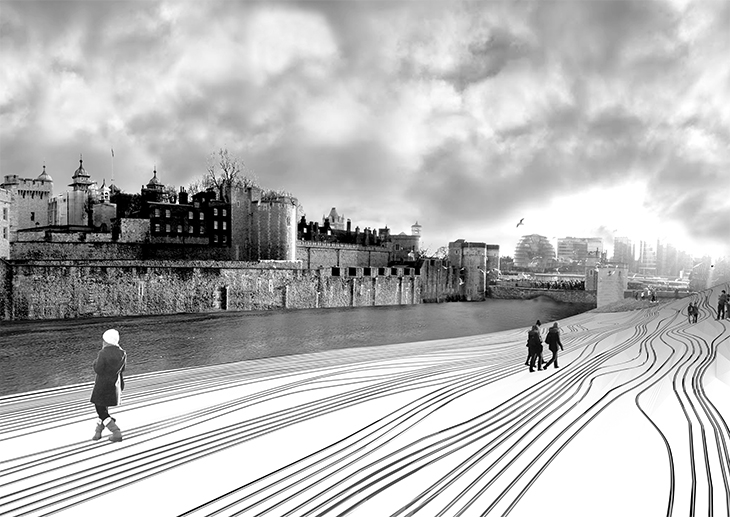 Redefining the accessibility to the dispersed urbanity of the Aegean Archipelago: Syros Island National Airport and Seaplane base (JSY) | Diploma thesis by Vasiliki Bakomichali

Icaria elsewhere: The island as a place between utopia and reality | Research thesis by Chara Agnanti & Meropi Konstantinidou

by MARIANNA TSAPEPAArchisearchhttps://www.archisearch.gr/wp-content/uploads/Ikaria_cover-370x700.jpg
SHARE THIS PAGE
WITH YOUR FRIENDS