With the removal of the passenger port from the center of Patras, the front of the city towards the sea is liberated and the role of the coastal zone in the life of the city becomes of great importance for the desired balance between the city and the water. Strategies and plans are being sought for new public projects along with a traffic network that will create the basic urban water and land interface. 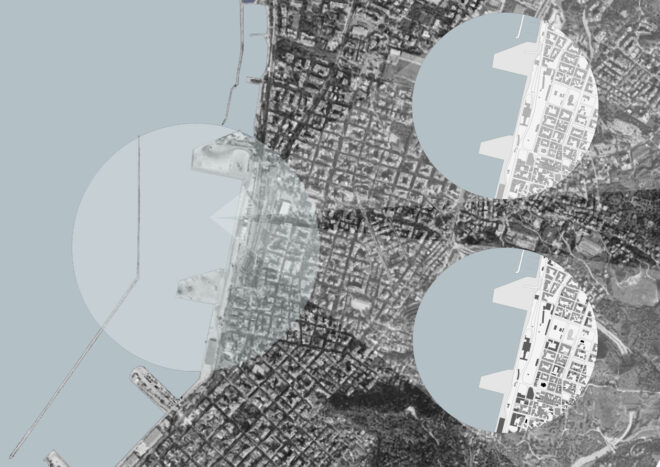 The aim of the project is to create a new waterway network that runs through the city’s now vacant coastal zone, protects it from intense climatic conditions by rising water levels and links the distribution and organization of urban areas. A network means both a sequence of key public interventions that can be associated to create a whole and their traffic connection. 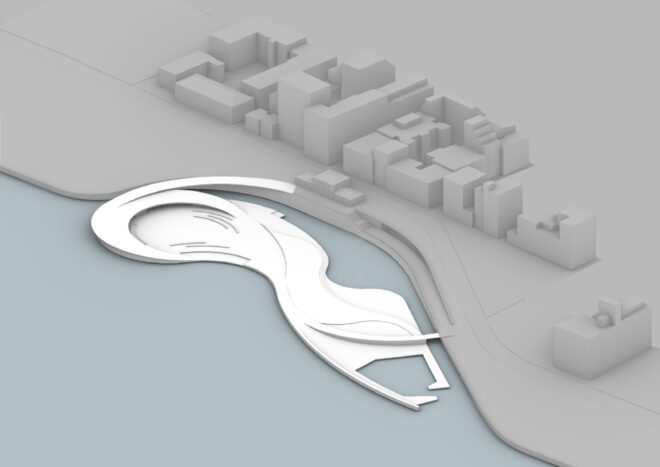 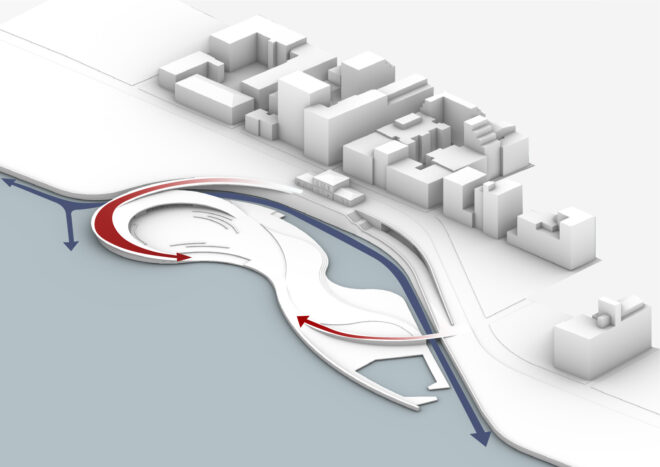 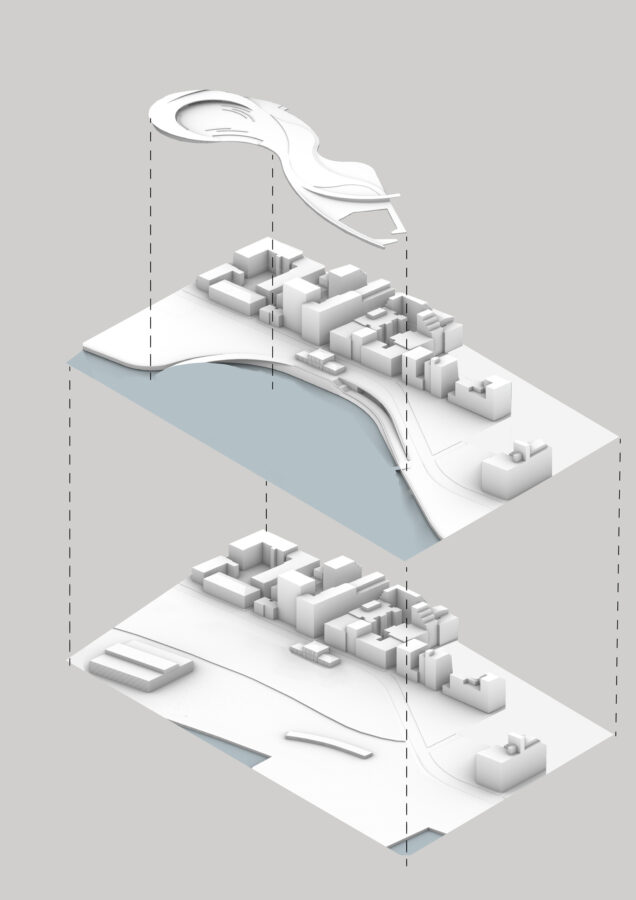 More specifically, the part of the old port located between Marina and Saint Dionysius was chosen as the intervention area. It is an area consisting mainly of building blocks with residential uses and the most basic selection criteria concerns human presence. The creation of the port changed forever the appearance of the natural coastline by replacing it with an artificial platform for commercial use. This has resulted, as can be seen through the analysis of the region, in a lack of public socialization and relief for the citizens of Patras. 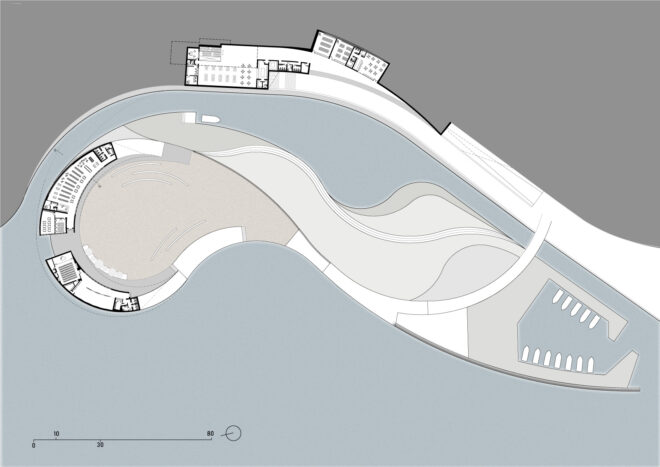 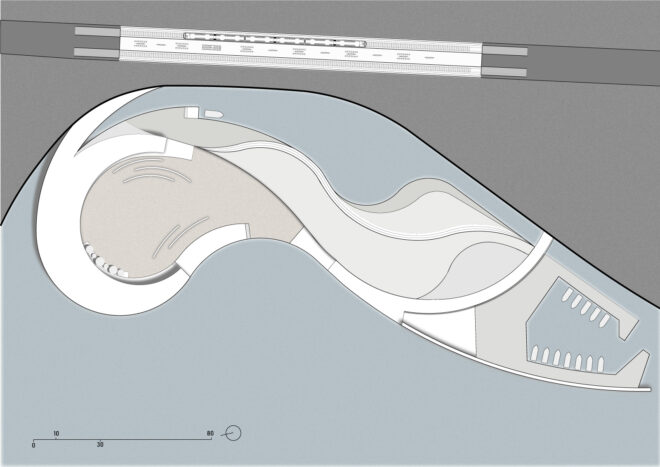 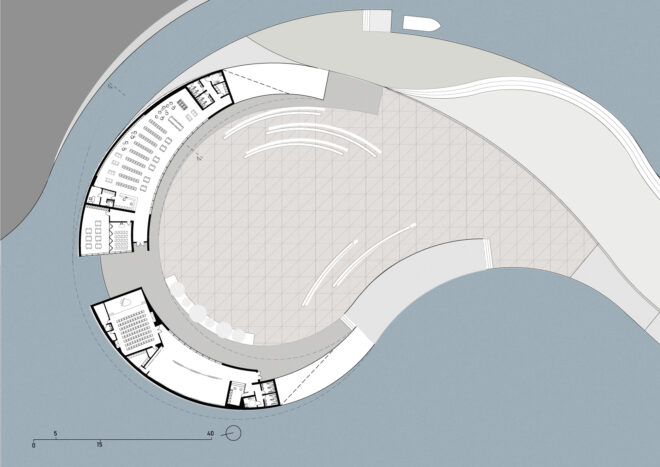 The proposal begins with the debate of the public authorities on the sub-basement of the train which now runs parallel to the coastline and the old port. Thus, it is chosen to create a new engraving that essentially designs a new coastline, Costa Nuova, which removes the old and robust piers and creates a landscape accessible and friendly to the inhabitants, acting as a new landmark for the area. 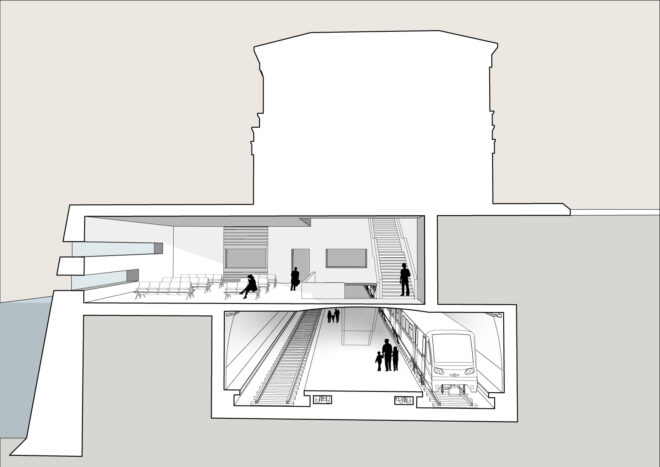 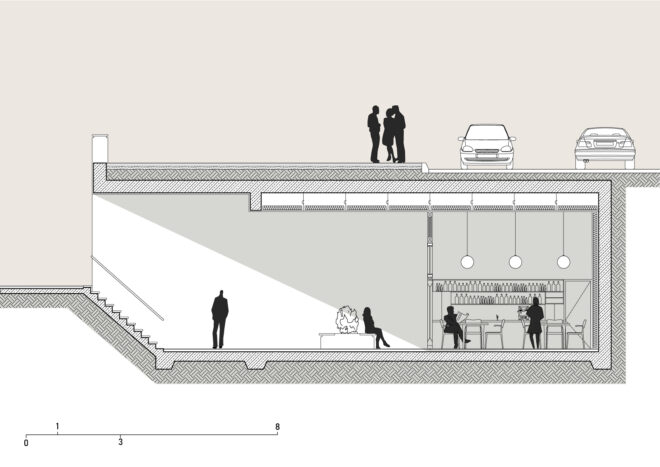 This new coastline was designed, taking into account future natural changes and sea level rise. Costa Nuova comes as a shield to protect the city, while at the same time creating a new water network that can be used by residents. Inside it is a public building, which includes cultural uses such as library, event halls, galleries and others that operate with a free structure that allows them to be changed according to needs each time in use. 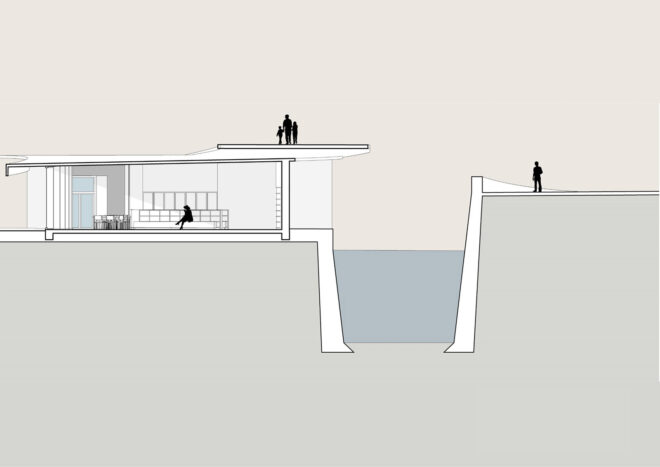 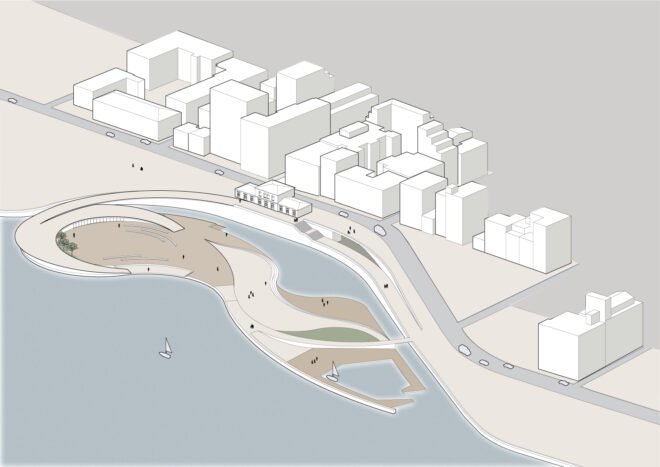 At the same time, the old train station is being redesigned, which now includes various shops and suitable waiting and recreation areas. The design is based on modern data, but always with the aim of maintaining its classic character and form. 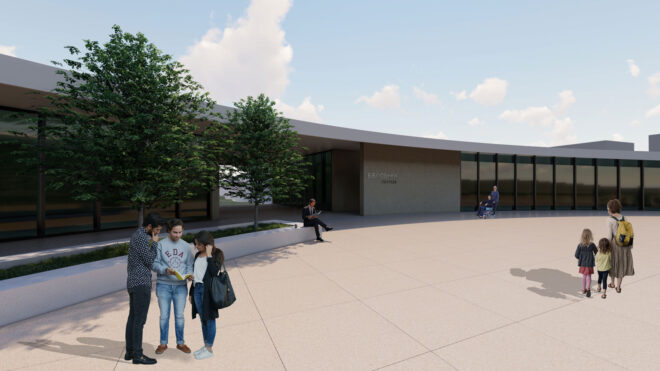 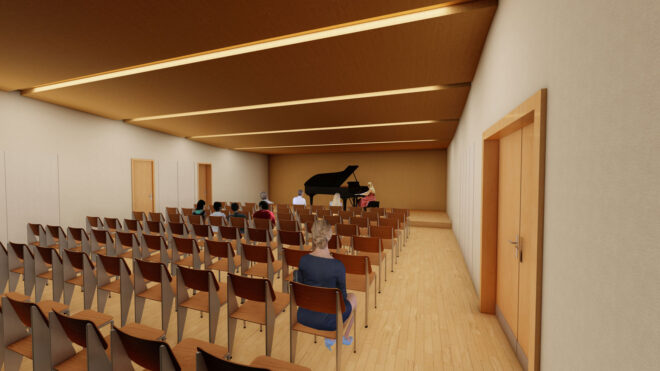 To sum up, Costa Nuova does not lack its urban character and urban configuration, as a public square and outdoor relief and recreation areas are planned, and finally a new marina for the parking of small and medium boats. 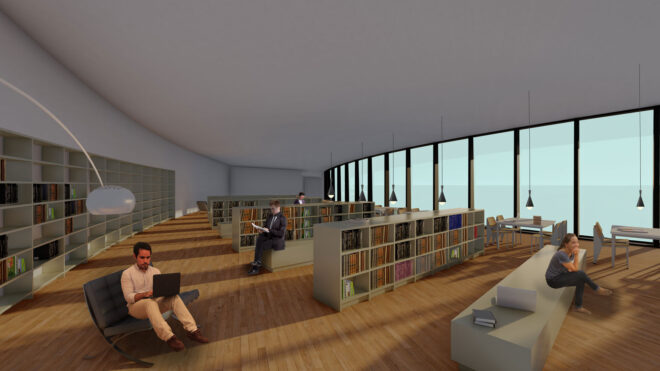 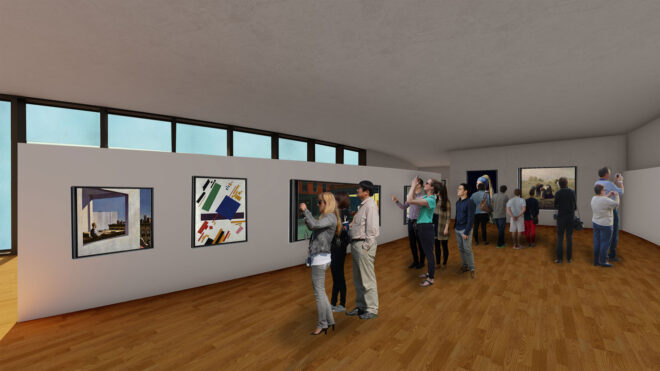