On July 17, 2018 the panel discussion “Window to Europe. Did Moscow Manage to Find a Common Ground with Foreign Architects?” was held during the Moscow Urban Forum business programme. Giovanna Carnevali, Director of the Architecture Competition Department at STRELKA KB, moderated the discussion.

How do the leading architects feel about the results and prospects of working with Moscow? How established is the practice of architectural competitions? Has it become the new standard procedure? Are there evident improvements in the quality of new architecture in Moscow? 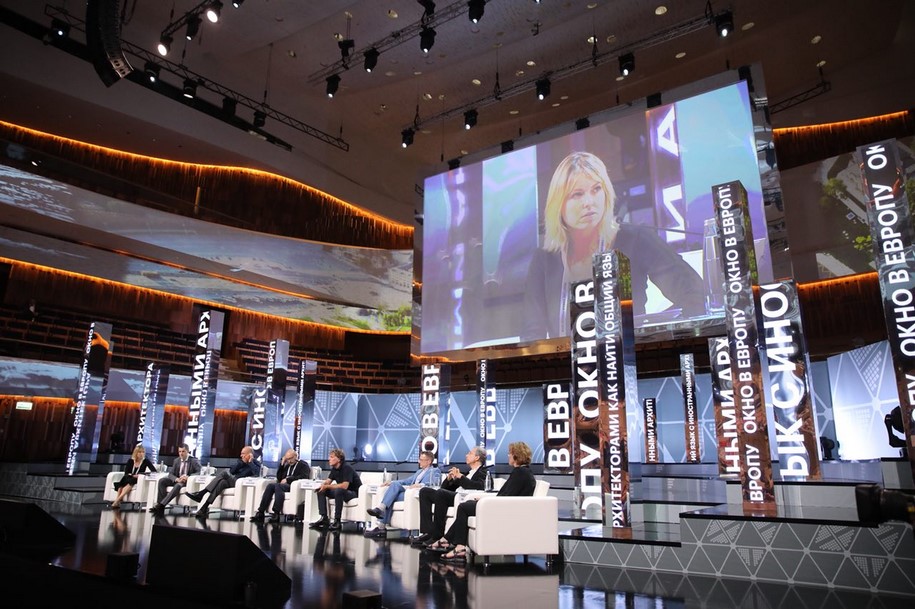 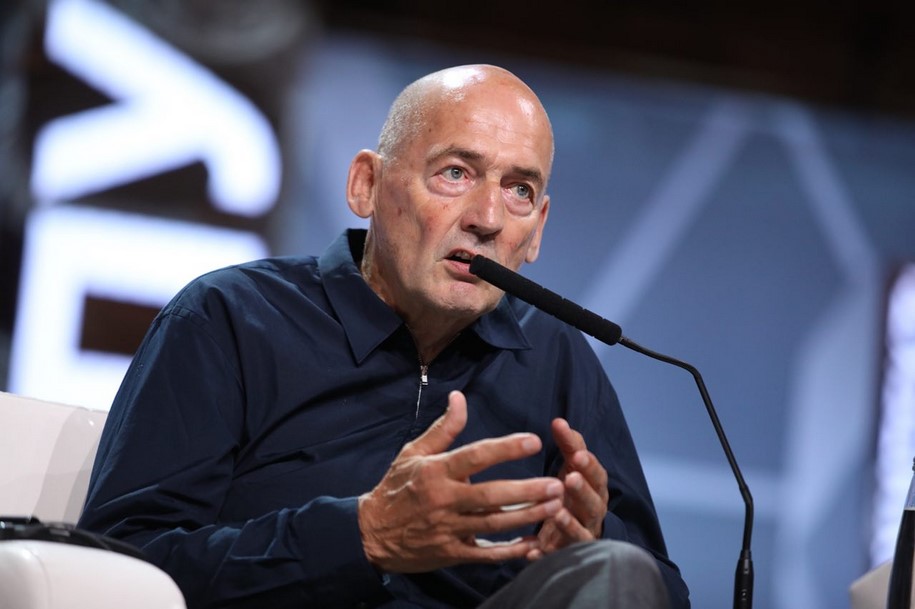 “First thing I’d say is that the brief by Strelka was the best competition brief I’d ever read,” mentioned Charles Renfro. “And in fact, we were in our studio reluctant to join the competition at all, given the political climate. But we were encouraged by the completeness and thoroughness of the brief.

“We wanted to challenge the status quo to see if an American-led consortium could win the competition, what that would take, and if it was even possible. So we were literally stunned when we won first place in the competition”, said Charles Renfro

“I did not at all anticipate the kind of enormous impact Strelka would have here. And I didn’t anticipate at all how Moscow itself would in a way become a kind of magnifying machine for architectural thinking, – said Rem Koolhaas, previously the  director of Strelka Institute’s educational programme from 2010 to 2012, during the Forum discussion. 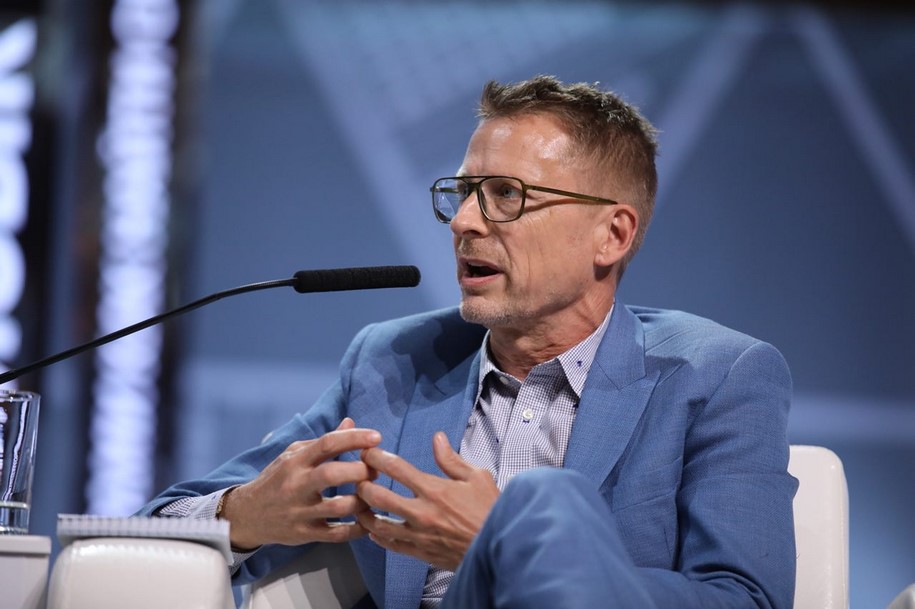 “When we started an educational programme at Strelka, there was a need to enhance Russian education. The paradox was, of course, that we came into a very well-educated kind of Russian machinery, we met many Russians that were extremely talented. So, I don’t think we did anything fundamentally new, but perhaps we were a catalyst for creating self-confidence to take this flight and have this impact. I am totally surprised and totally impressed. Moscow now recognizes public spaces as a key component of the city. Moscow has for that reason become internationalized. It is clearly a kind of city that can accommodate massive events and is very appealing to tourism. I believe as a next step, the uniqueness of Moscow should be highlighted and emphasized.”

About the Zaryadye Park competition

Based on the economic and cultural assessment of the territory, Strelka KB developed a functional model of Zaryadye, the first park built in Moscow in 70 years. Diller Scofidio + Renfro won the international competition organized by Strelka KB. The jury included leading architects and urbanists such as Martha Thorne, Peter Walker, and Saskia Sassen. Opened in 2017, the park is large enough to receive up to 12 million people annually and has joined the ranks of the High Line in New York and the Gardens by the Bay in Singapore.

by ELPIDA ROIDOUArchisearchhttps://www.archisearch.gr/wp-content/uploads/tatolas-cover-370x691.jpg
SHARE THIS PAGE
WITH YOUR FRIENDS