I AGREE
Archisearch Array
Osborne Samuel gallery is pleased to announce the first UK exhibition of paintings by the Irish designer and architect Eileen Gray (1878 – 1976). A leading pioneer of Modernist design, she is widely regarded as one of the most influential architects and designers of the 20th century. The exhibition will feature over 60 paintings and photographs from the 1920s – 1960 that will be for sale, and will include some of the artist’s personal ephemera and letters.
The exhibition coincides with the launch of a new book titled Eileen Gray: The Private Painter, which will provide a comprehensive overview of Eileen Gray’s life. The book has been compiled and written by Andrew Lambirth, and features a personal memoir by Gray’s longstanding friend and biographer Peter Adam, and a foreword by Gordon Samuel. It is co- published by Lund Humphries Publishing, London and Osborne Samuel gallery.
OSBORNE SAMUEL GALLERY is one of London’s leading galleries, long established in the heart of Mayfair. The gallery began as Berkeley Square Gallery and became Osborne Samuel when Peter Osborne and Gordon Samuel joined forces. The gallery specialises in Modern British Painting and Sculpture and has a high reputation for the quality of its exhibitions and publications.
The gallery has particular expertise in the work of Henry Moore and Lynn Chadwick and also exhibits the most important British sculptors such as Barbara Hepworth, Kenneth Armitage and Elisabeth Frink.
Numerous exhibitions and publications over the years include retrospectives for Keith Vaughan, Peter Kinley, British constructive art, and the neo-romantic school. The gallery is the leading international dealer in the colour linocuts of the artists of The Grosvenor School of Modern Art. The gallery also has a substantial inventory of Modern and Contemporary Prints including Auerbach, Freud, Francis, Nevinson and Wadsworth.
Osborne Samuel has pioneered art from emerging markets, notably Indian contemporary art with exhibitions of major Modernists such as SH Raza and the best of the next generation. Recently the gallery has brought Iranian contemporary art to London with great success. The gallery exhibits at the world’s major art fairs including TEFAF Maastricht, Masterpiece London, Frieze Masters and Art Miami.
Cover photo: Architect`s table, Image Courtesy of Osborne Samuel 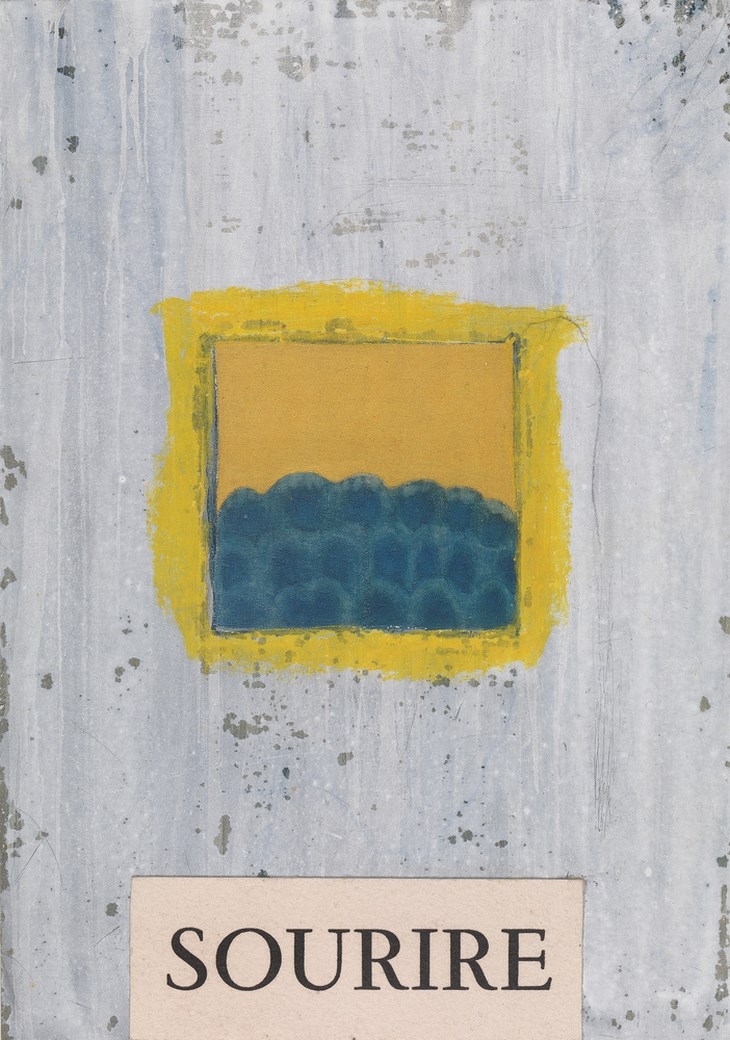 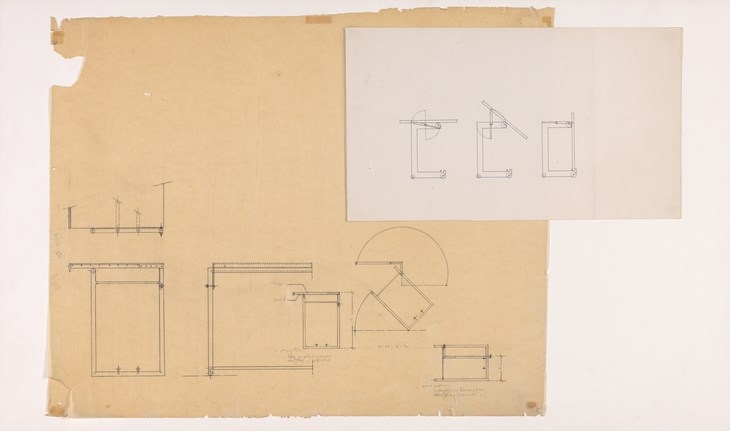 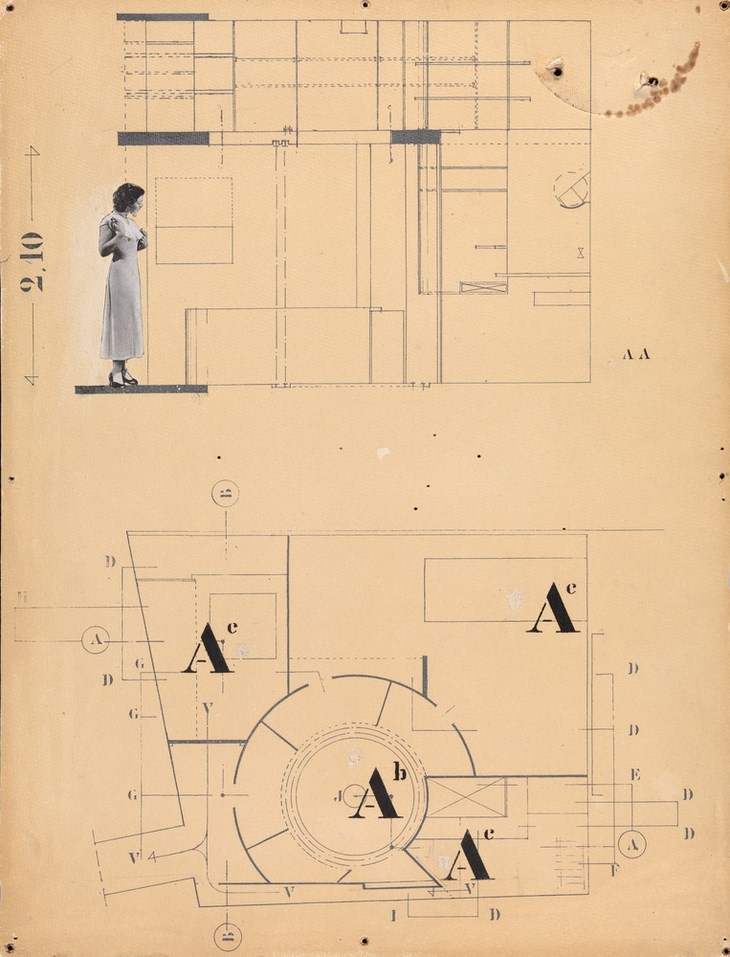 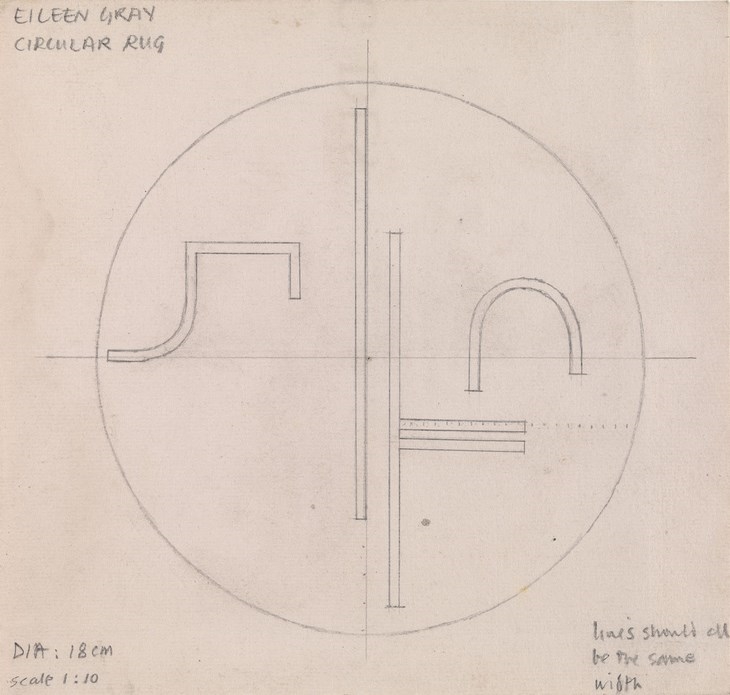 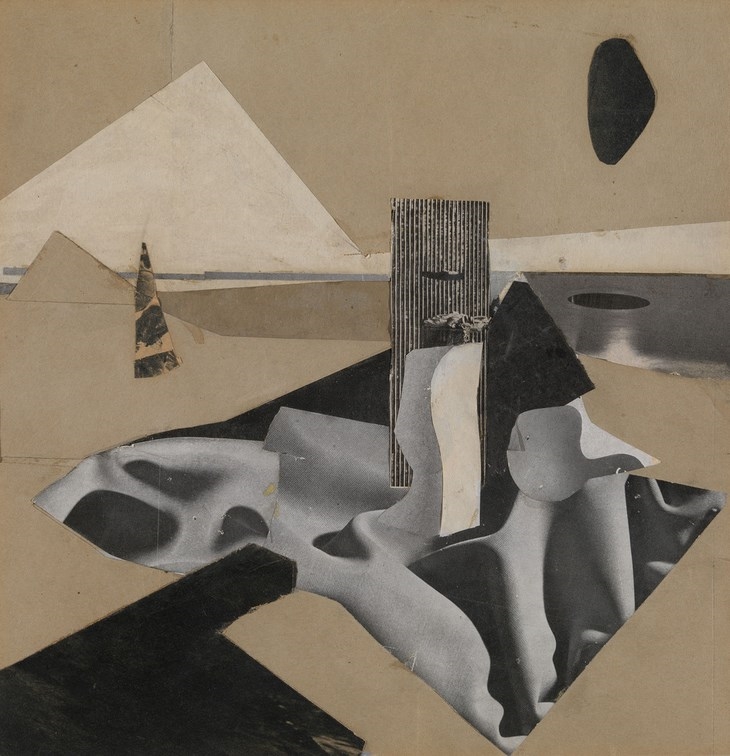 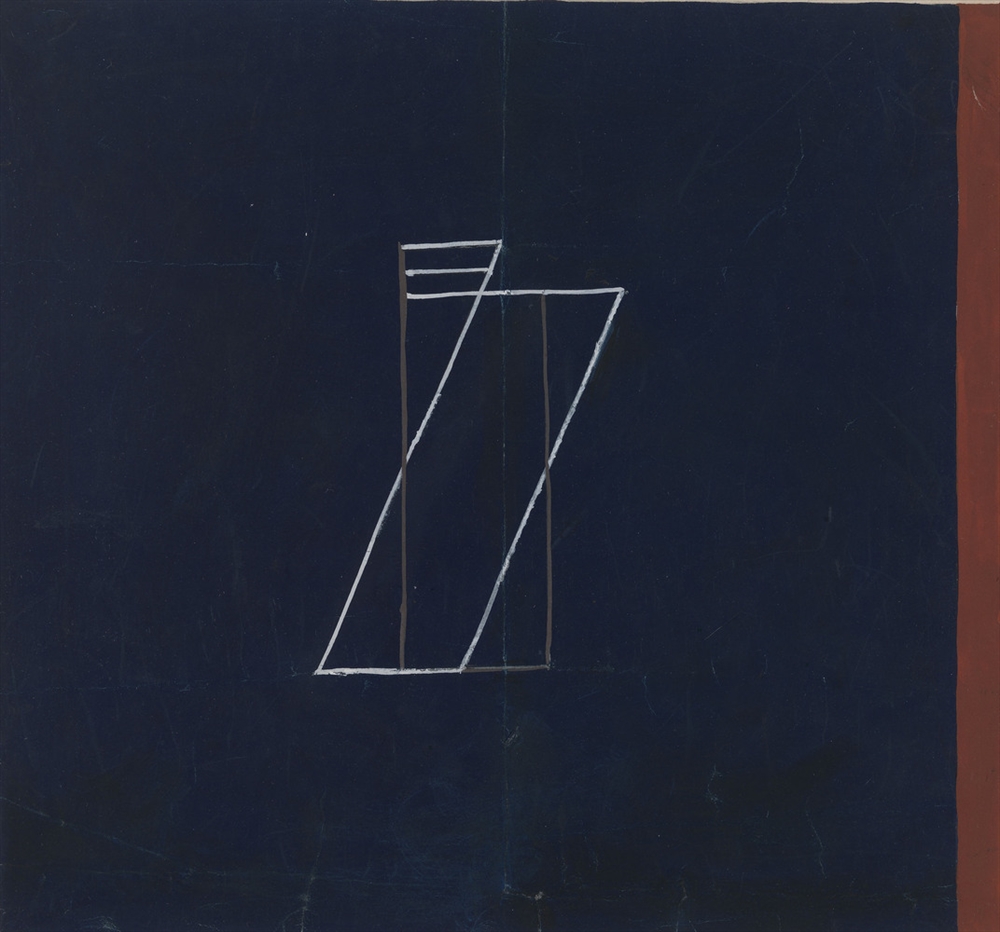 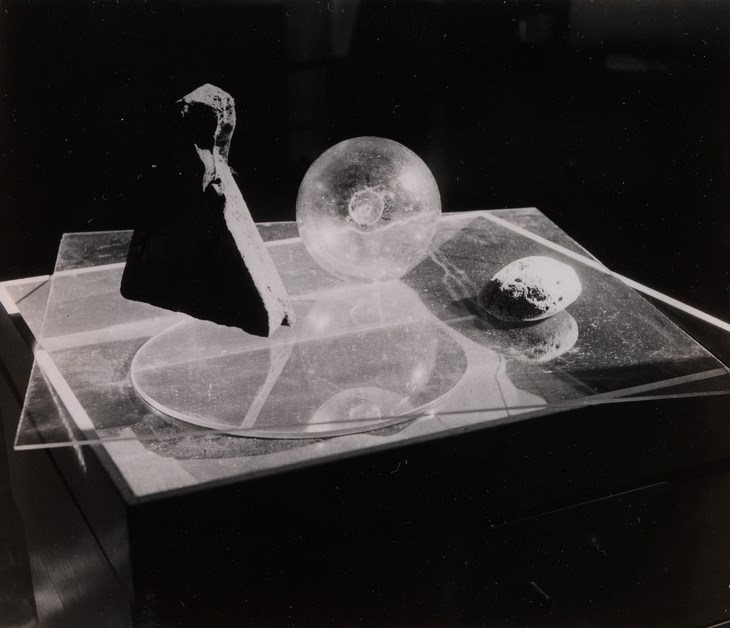 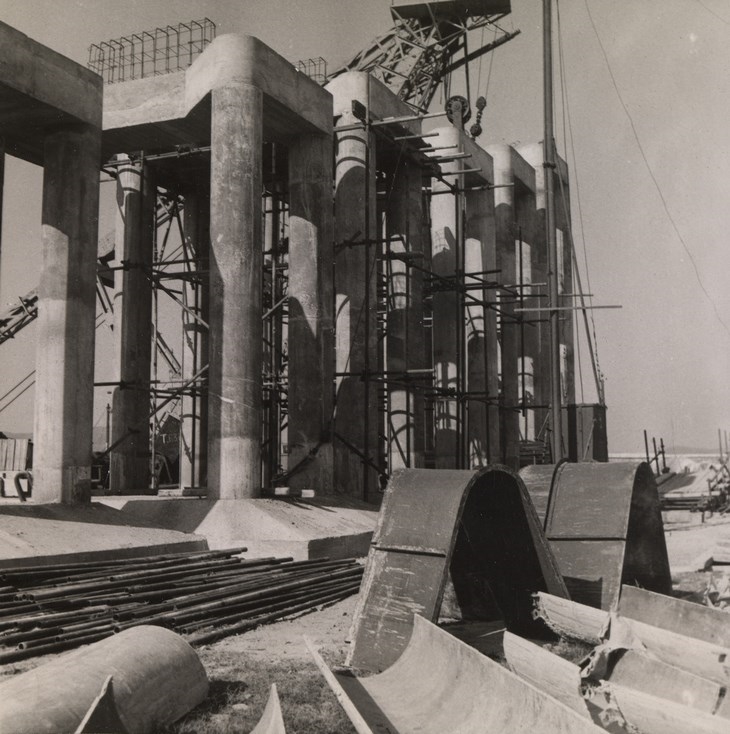 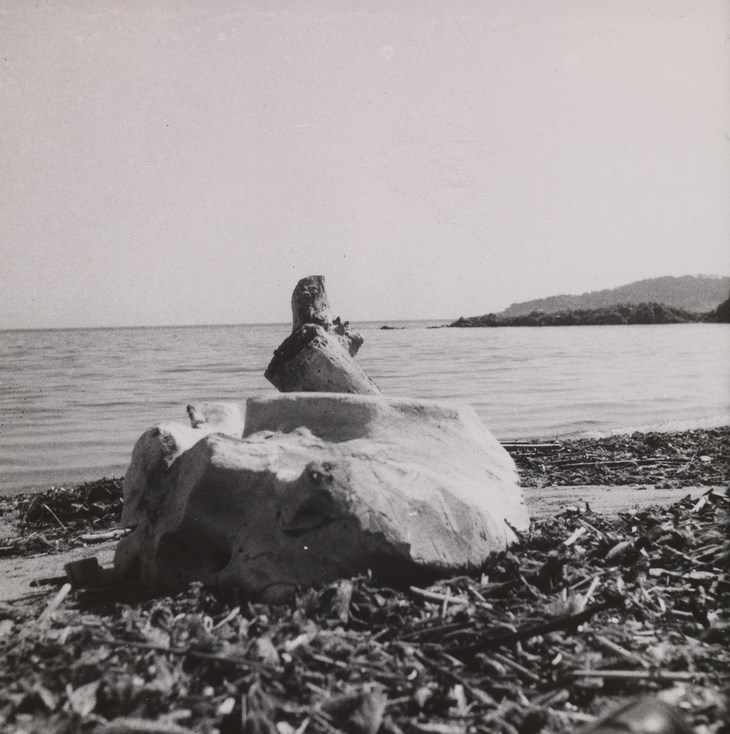 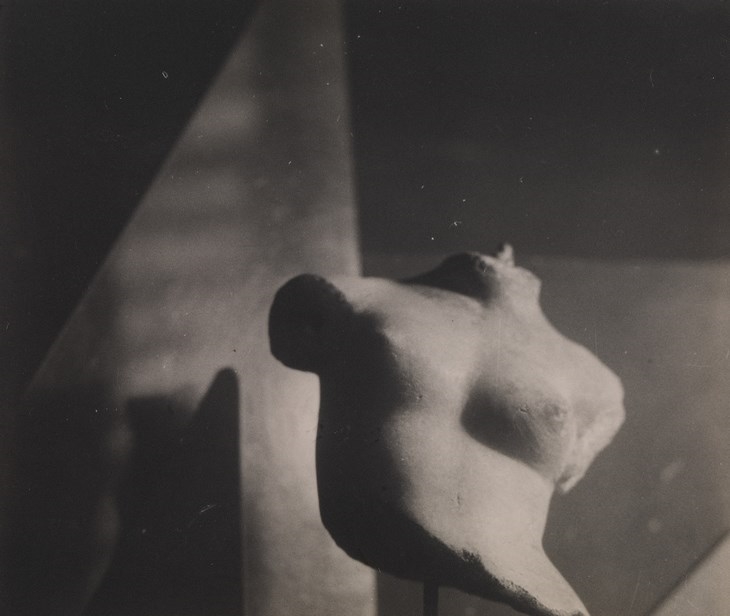 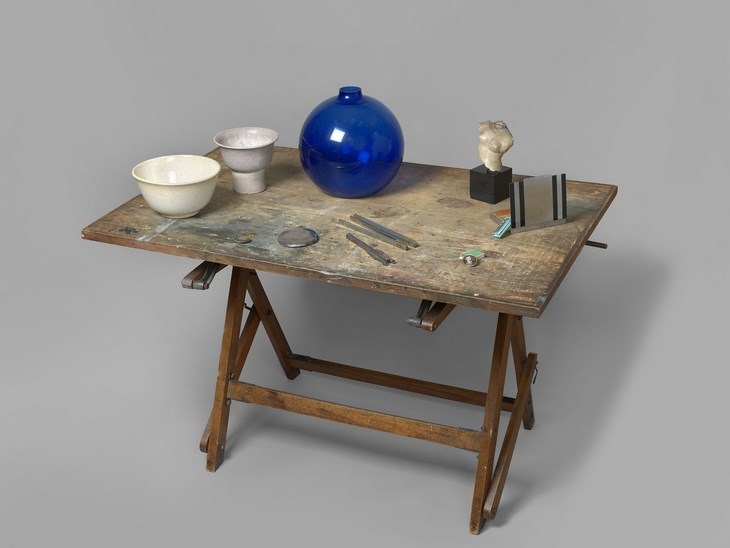 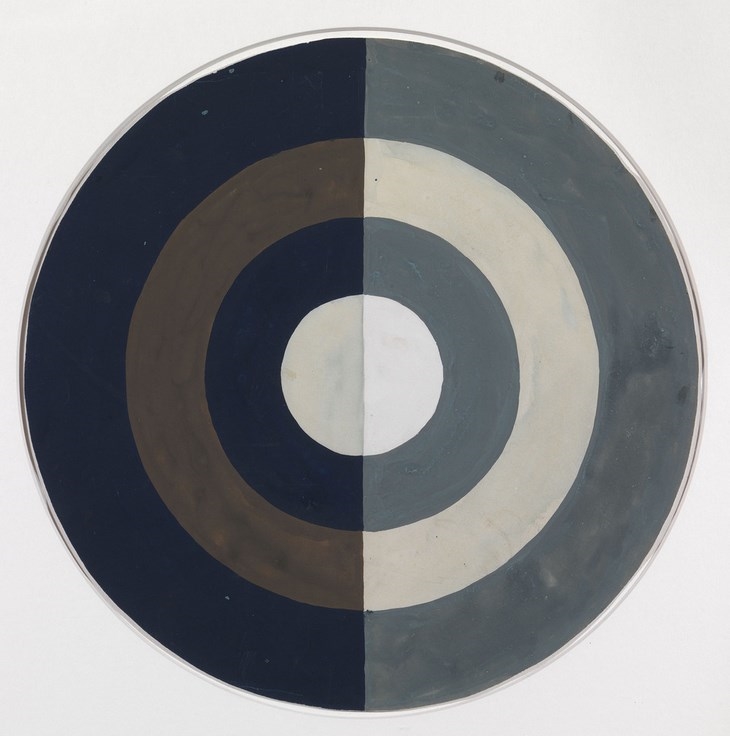 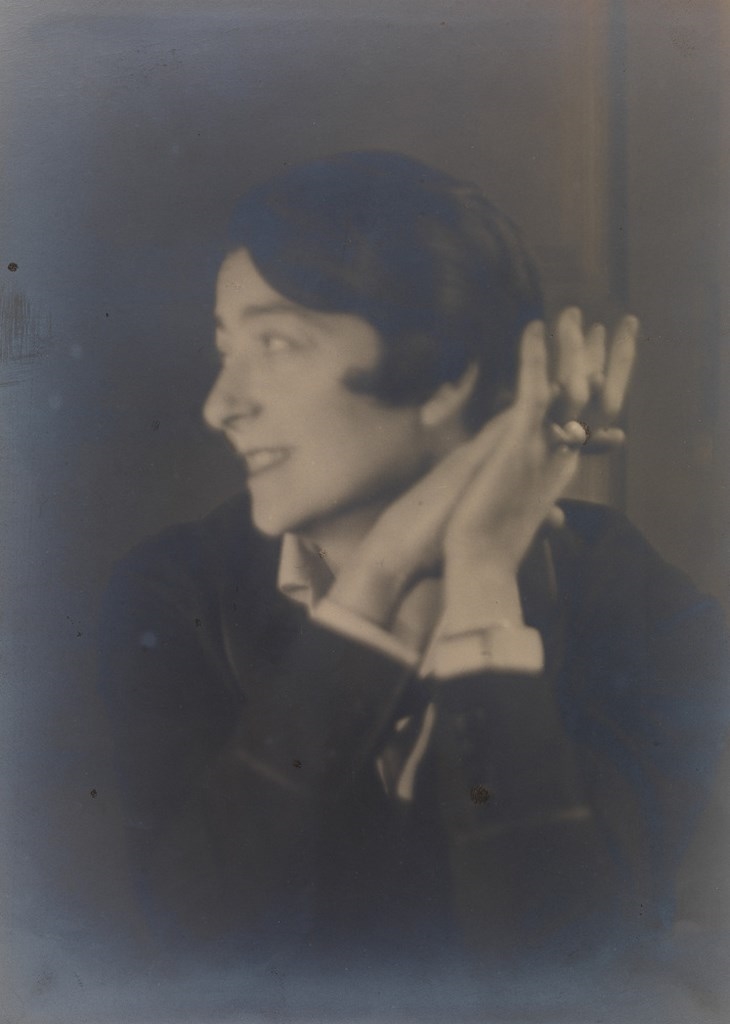 by ARCHISEARCH EDITORIAL TEAMArchisearchhttps://www.archisearch.gr/wp-content/uploads/ypotrofia_eso-370x628.jpg
DESIGN 24MAY 2022

by ARCHISEARCH EDITORIAL TEAMArchisearchhttps://www.archisearch.gr/wp-content/uploads/alumil_certification_circular_economy-3-370x628.jpg
SHARE THIS PAGE
WITH YOUR FRIENDS