The activities of ECOWEEK 2021 concluded this week. They took place online and live in Aegina, Greece. The event marked the 15th anniversary of NGO ECOWEEK and the 200th anniversary of Greece with Aegina as the first capital of I. Kapodistrias. “ECOWEEK’s message at the Aegina events was a message of sustainability and innovation,” said Elias Messinas, founder and president of ECOWEEK. “At ECOWEEK in Aegina we promoted the cultural heritage of Aegina, the protection of the natural environment, the utilization of natural resources, sustainable tourism and we developed in the online workshops ideas and proposals for sustainable practices with zero pollution.”

The ECOWEEK 2021 online webinars were conducted via ZOOM and included the following speakers.

Maria Anastasiadou and Elli Petridi of Little Architecture, who talked about design as a tool for creating new outdoor spaces for activity. Emese Pancsa of Compocity from Hungary, who spoke about the revival of Japan’s ancient practices in designing innovative home composting solutions. The award-winning architect Arthur Mamou Mani from Britain who spoke about parametric design and its use in circular design and architecture with impressive examples of parametric structures from the USA, Europe, Asia and the Middle East. The Austrian architect Ulrike Schartner of gaupenraub +/-, who presented social design projects in the city center of European cities – with the generous support of the Austrian Embassy. Architects Theodora Kyriafini and Fotini Lymperiadou of Euzen Architects, who presented examples of bioclimatic and ecological buildings in Greece and examples of spa facilities around the world. Their lecture served as an introduction to the design workshop of a thermal spa center in Souvala in Aegina. Architect Christos Floros who spoke about the bioclimatic characteristics of traditional architecture in Greece and architect Maria Luisa Palumbo from Italy, who spoke about tourism and relocation in the Mediterranean region in the early 20th century, raising questions of sustainability and sustainable practices.

W2 – Gamified Sustainability for Future Cities
Workshop Leader: Emese Pansca
Team: Keran An (Diane), Shiyu Wang (Sherry), Yan Wang (Maylor) and Xiashuang Gong (Helen).
Game as an activator for a sustainable lifestyle, where a more healthy and environmentally-friendly activity (e.g. walking) gets rewarded with points. An initiative that combines other existing initiatives and apps, which will develop the concept of community and cooperation among different communities, towards recycling, sharing and reducing waste in a meaningful and fun way.

W4 – Re_[Design]
Workshop Leaders: Ellie Petridi and Maria Anastasiadou
Team: Huijie Shi, Jet Zheng, Yiru Chen, Iliana Totou, and George Retsos.
The aim of the workshop was to design a series of interventions in the public space of Aegina, through a participatory process. The group identified the locations, and designed the methodology and steps, and developed initial ideas to be discussed with the local community, as a trigger for discussion and public participation. The interventions, like urban acupuncture, will develop public space for plural use.

W7 – Time-travelling through Placemaking in Aegina
Workshop Leaders: Vivian Doumpa and Iris Perouliou
Team: Eleni Iro Papadopoulou, Konstantina Vaidou, Aliki Ioanna Papapetrou, Xinyue Hu, Junqi Liu, and Wnhui Lin.
The workshop identified eight locations in Aegina, where placemaking interventions would activate the spaces with the aim to turn visitors and tourists to act and feel like locals. The ideas developed create links to the history, culture, geography, topography, and agriculture of Aegina, helping create a web that ties people and locations together. Among the experiences offered and enriched are the Fistiki Fest, the café shops on the seafront, the trails to Agios Nektarios Monastery, and more.

W8 – Bioclimatic Thermal Baths in Aegina
Workshop Leaders: Theodora Kyriafini and Fotini Lymperiadou (EuZen Architecture) with Michail Floros, Thanasis Moloudis and Elias Messinas consultants.
Team: Charikleia Karavasili and Dimitra Karavasili.
Thermal springs in Aegina are known and used since antiquity. A facility in Souvala has been standing abandoned for many years. A feasibility study of the springs has also been delayed due to financial reasons, therefore delaying any real knowledge of the current capacity of the springs for potential development and use. This workshop consulted with experts in the field of thermal springs and combined the expertise of bioclimatic and sustainable design experts, with the aim to produce a realistic program and architectural proposal to a location close to the existing abandoned structure – which is renovated incorporated into the new design as reception and exhibition space. The new facilities of 1200 sq.m. offers a first class natural spa facility for Aegina, which may develop further year-round tourism to the island, and the hotel facilities near-by.

ECOWEEK is a non-profit organization with the passion to change people’s habits, established with the mission to raise environmental awareness and to engage the public in promoting the principles of social and environmental sustainability through design. Since 2005, ECOWEEK has developed programs in 17 countries and a network in 56 countries. ECOWEEK workshops of design interventions and placemaking have made an impact in more than 30 cities, through more than 200 sustainable design workshops engaging more than 4500 students and professionals, and hundreds of local stakeholders.
ECOWEEK 2021 Team: Elias Messinas, Despoina Kouinoglou, Vicky Papangiotidou, Pavlos Symianakis, Eleni Mantika, Spiros Spanos, Nafsica Mouti, Ina Patsali, Jenny Dickins, Maria-Eirini Lambrou, Marryeffie Gkouma, Panagiota Mousa, Thanos Petsinis, Spiros Tsamadias and Yoryes Christoforou. Sofia and Theodora Passia (early contribution in the organization). 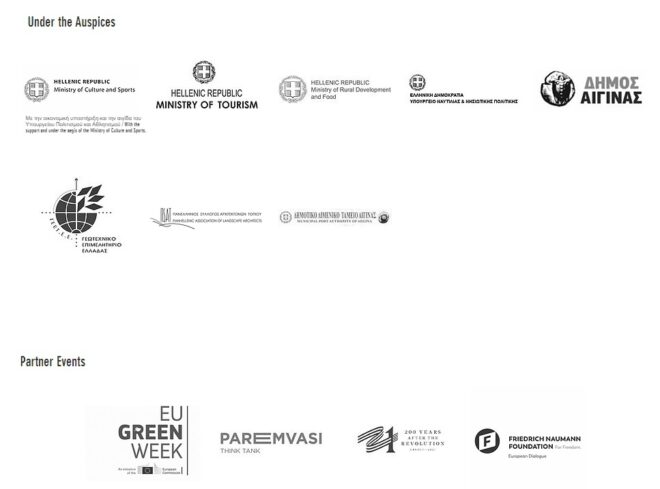 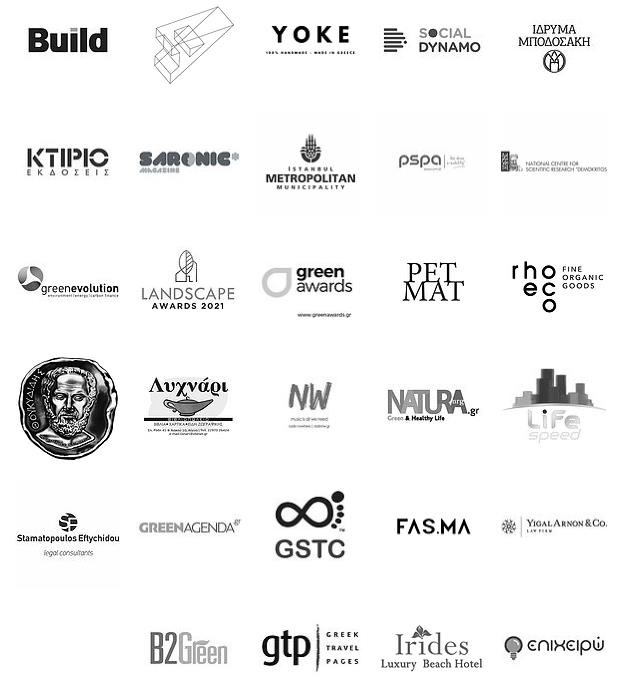 The Greenary, A House Built Around a Tree | by Carlo Ratti

by ELPIDA ROIDOUArchisearchhttps://www.archisearch.gr/wp-content/uploads/MOMENTS_COVER-370x700.jpg
SHARE THIS PAGE
WITH YOUR FRIENDS