Award-winning Fine Art Aerial Photographer Brad Walls, also known as Bradscanvas, released a new body of work titled “Water Geomaids”, in which he invites audiences to experience yet another intimate and unique perspective of Synchronised swimming (alternatively named Artistic Swimming) just in time for the 2021 Summer Olympic Games in Tokyo. 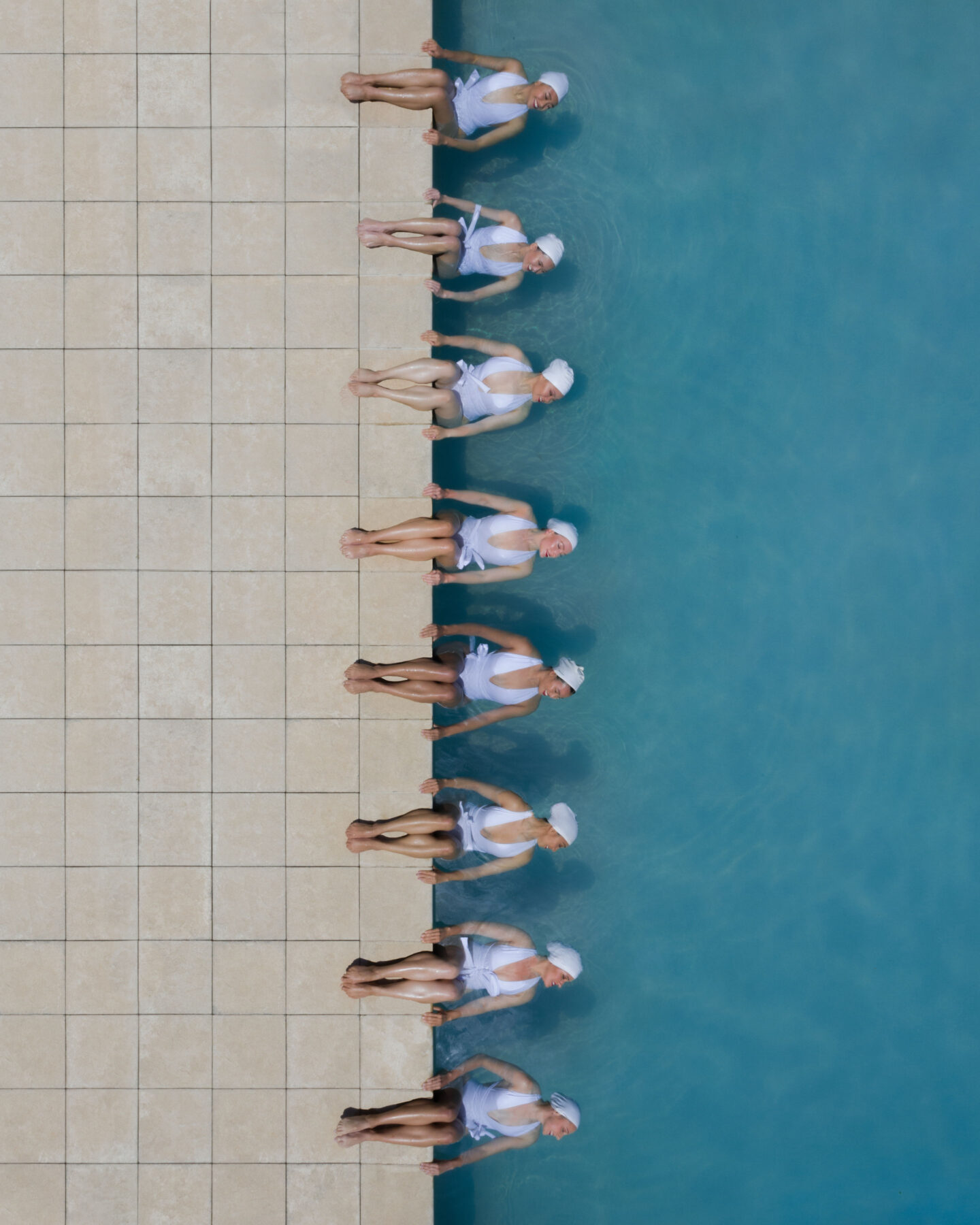 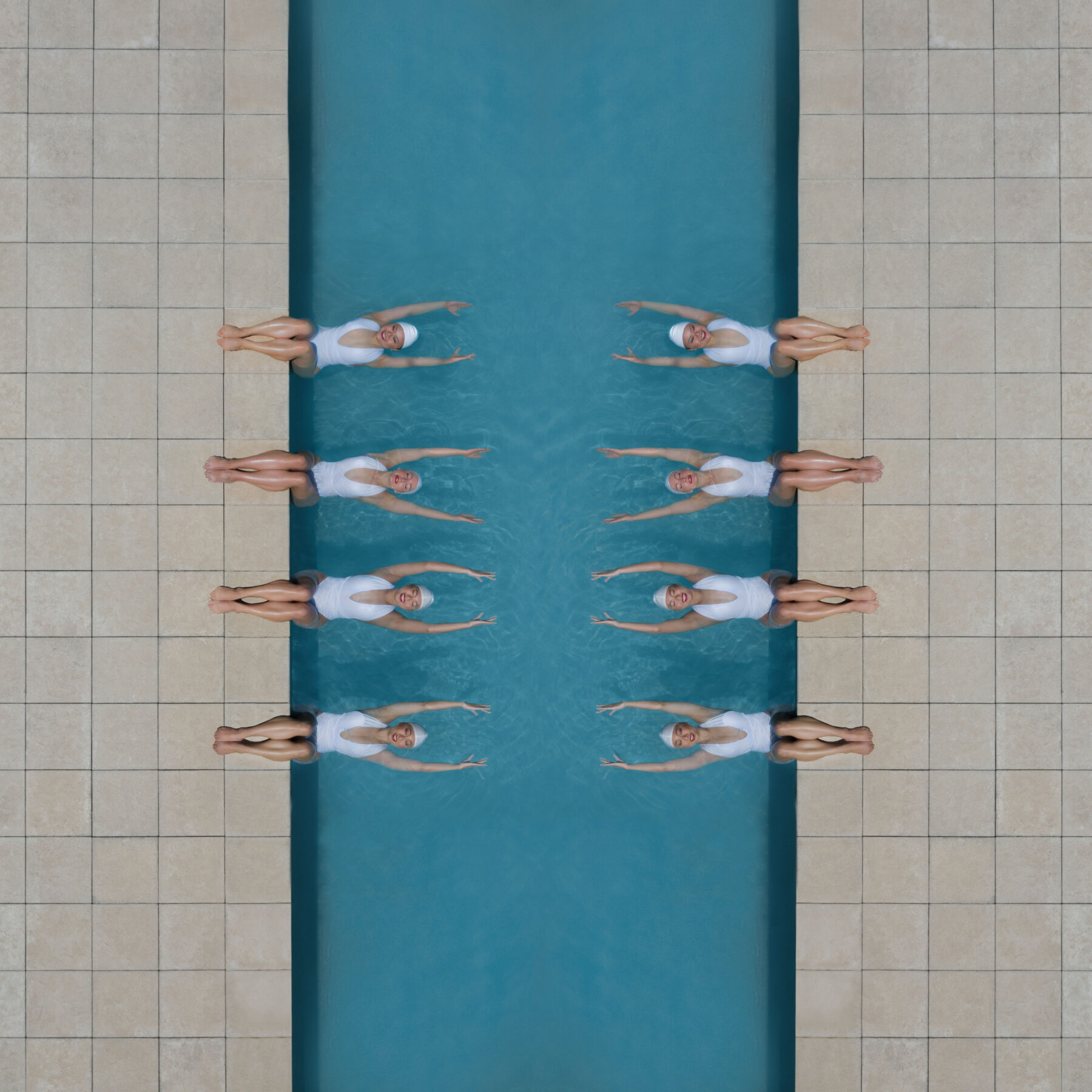 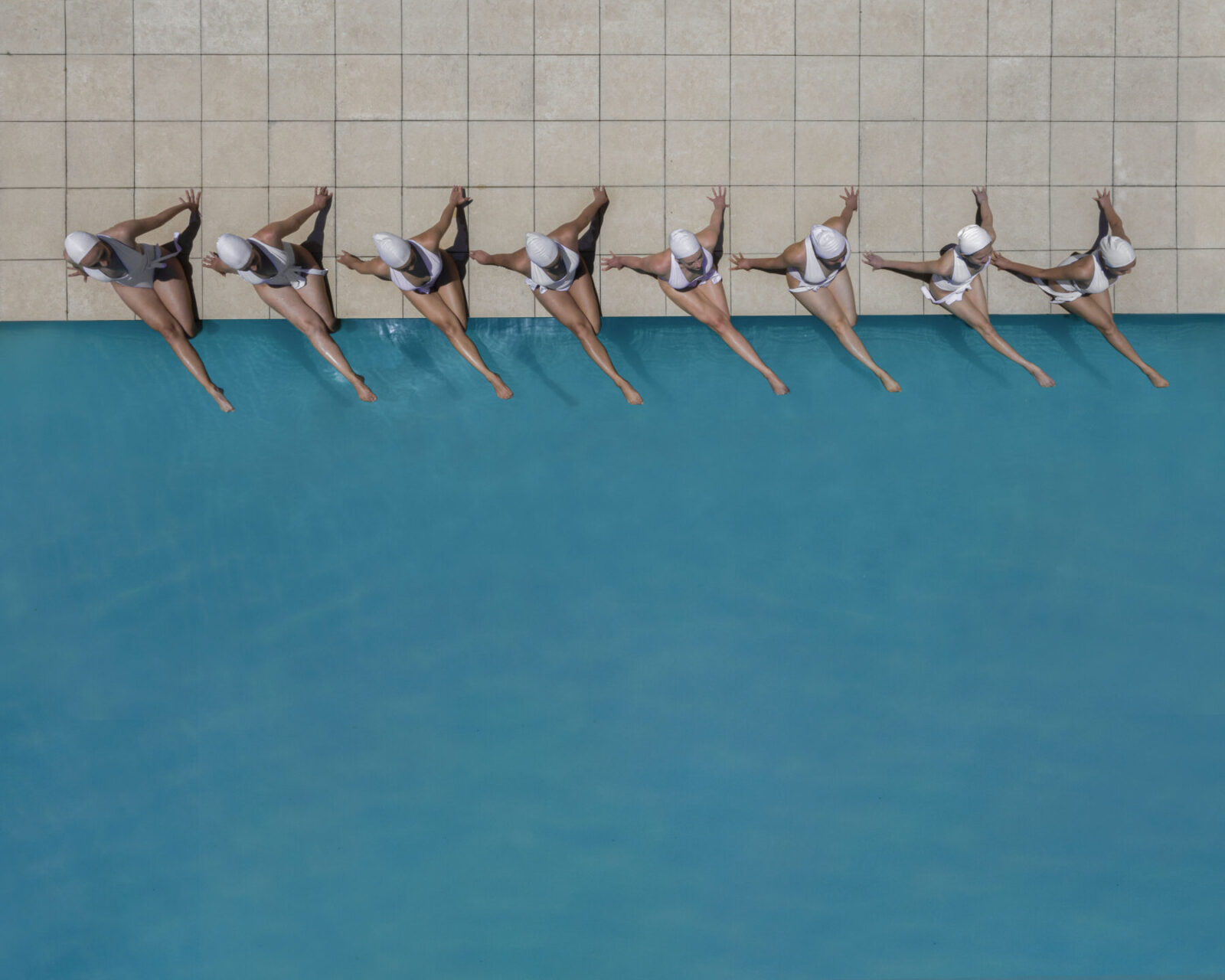 Following soon after capturing sportspeople and swimming pools, Walls next set his sights on creating a hybrid photography series that utilised his expertise in both subject matters. The lack of existing Synchronised Swimming photography served as an additional impetus to Walls, who states that “I was surprised at the lack of imagery capturing the shapes and patterns that Synchronized Swimmers create.” As he had already had previous experience in keenly capturing the arts of diving, gymnastics, tennis and ballet, Walls knew that synchronised swimming aligned perfectly with his aesthetic, leveraging synchronicity and symmetry which can be found abundantly in Walls’ work, irrespective of subject matter. 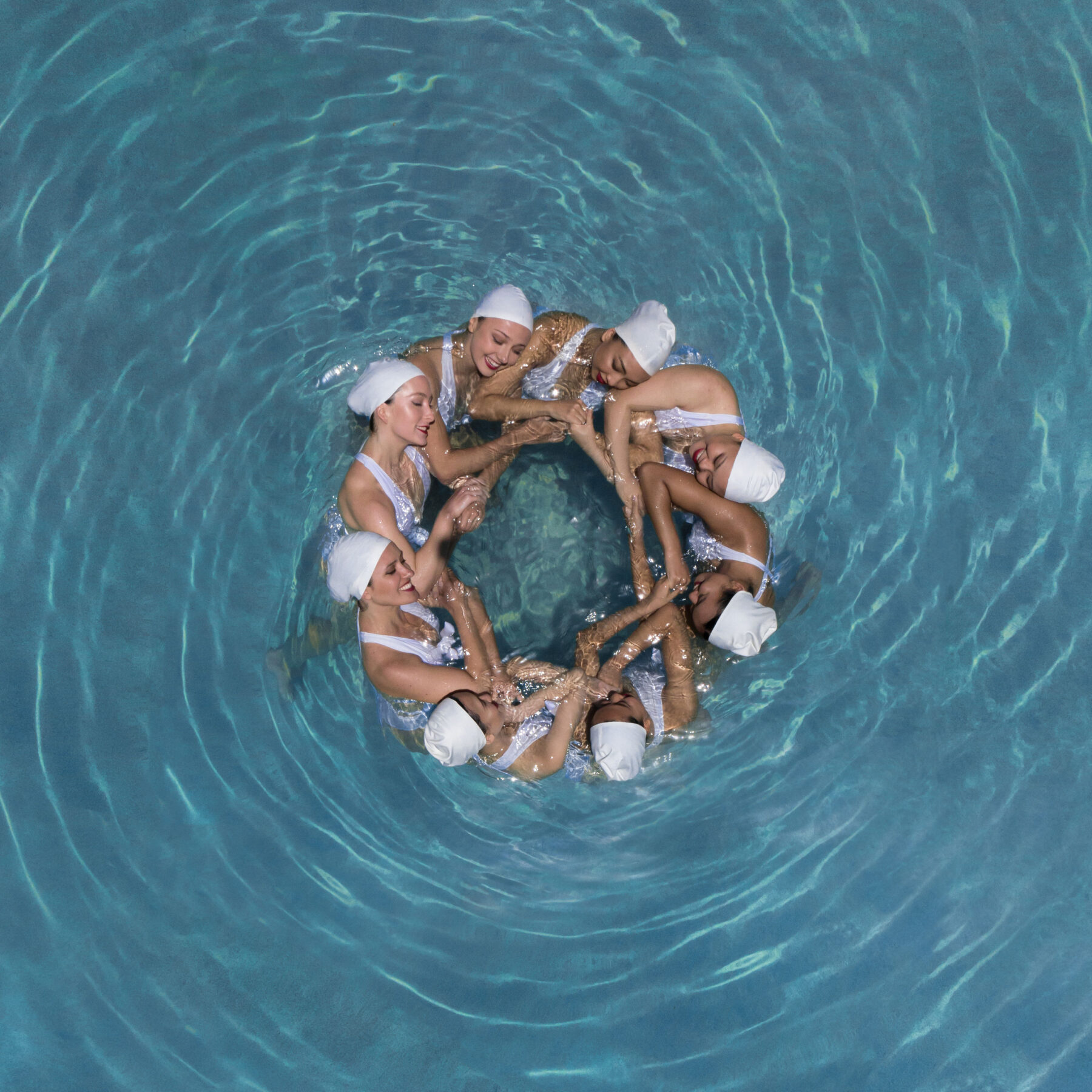 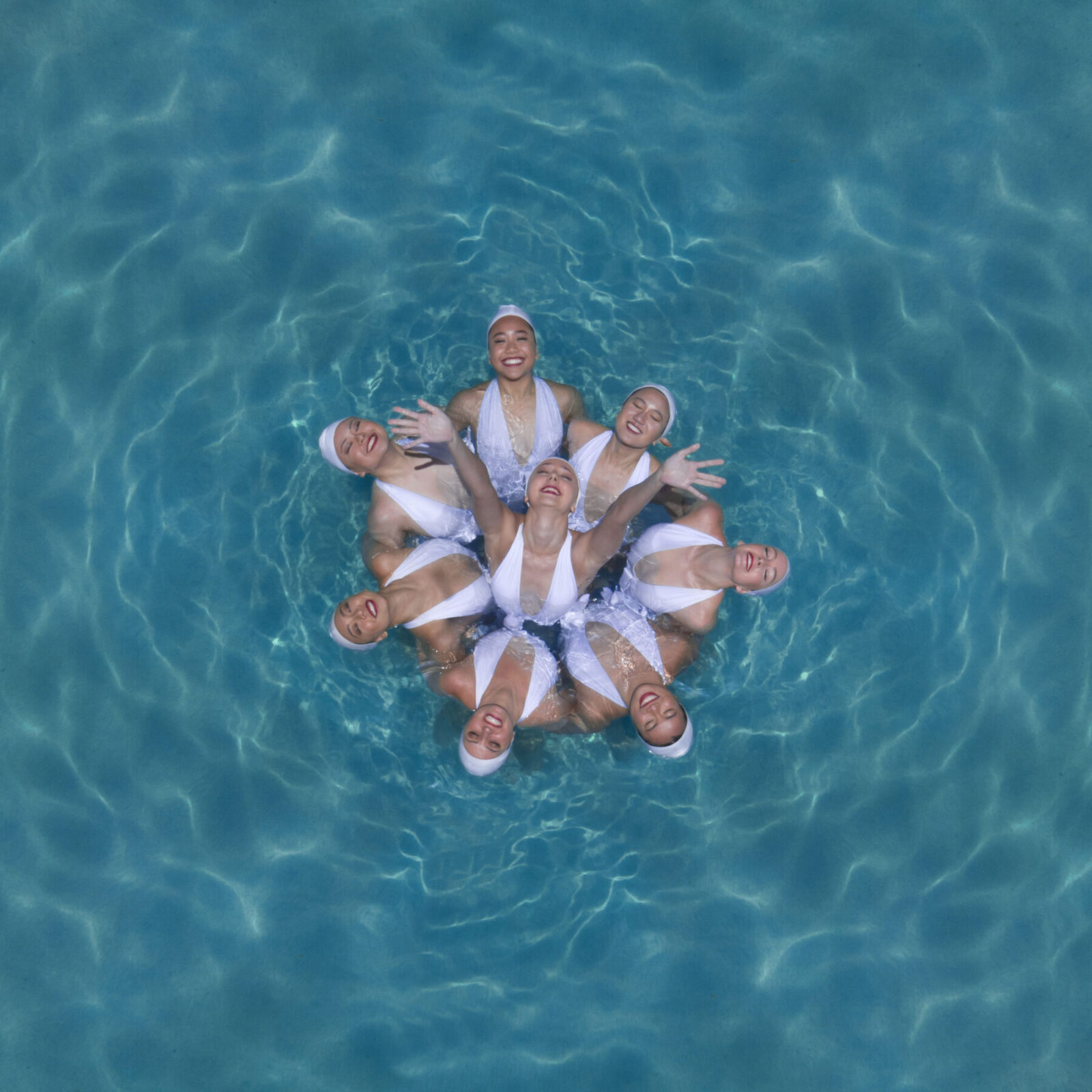 Walls teamed up with a Sydney-based Synchronised Swimming team choreographed by Katrina Ann, a former competitor who has competed at the Commonwealth Games and in multiple World Championships. Ann took no convincing to work with Walls, saying “Artistic swimmers spend hours every day working to achieve perfection. With Brad’s eye for detail, perspective and creativity, we were able to showcase our hard work that is often lost to the naked eye.” 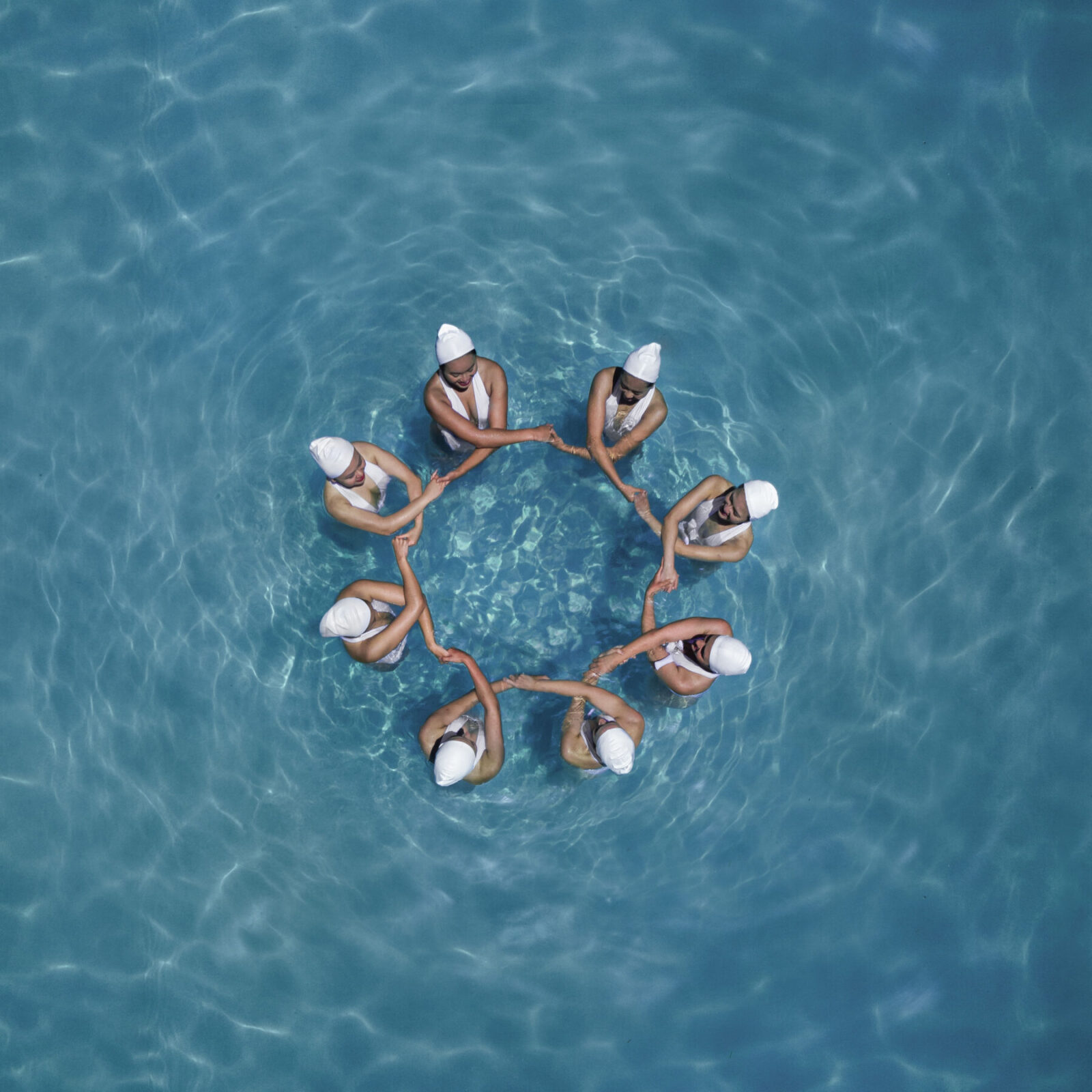 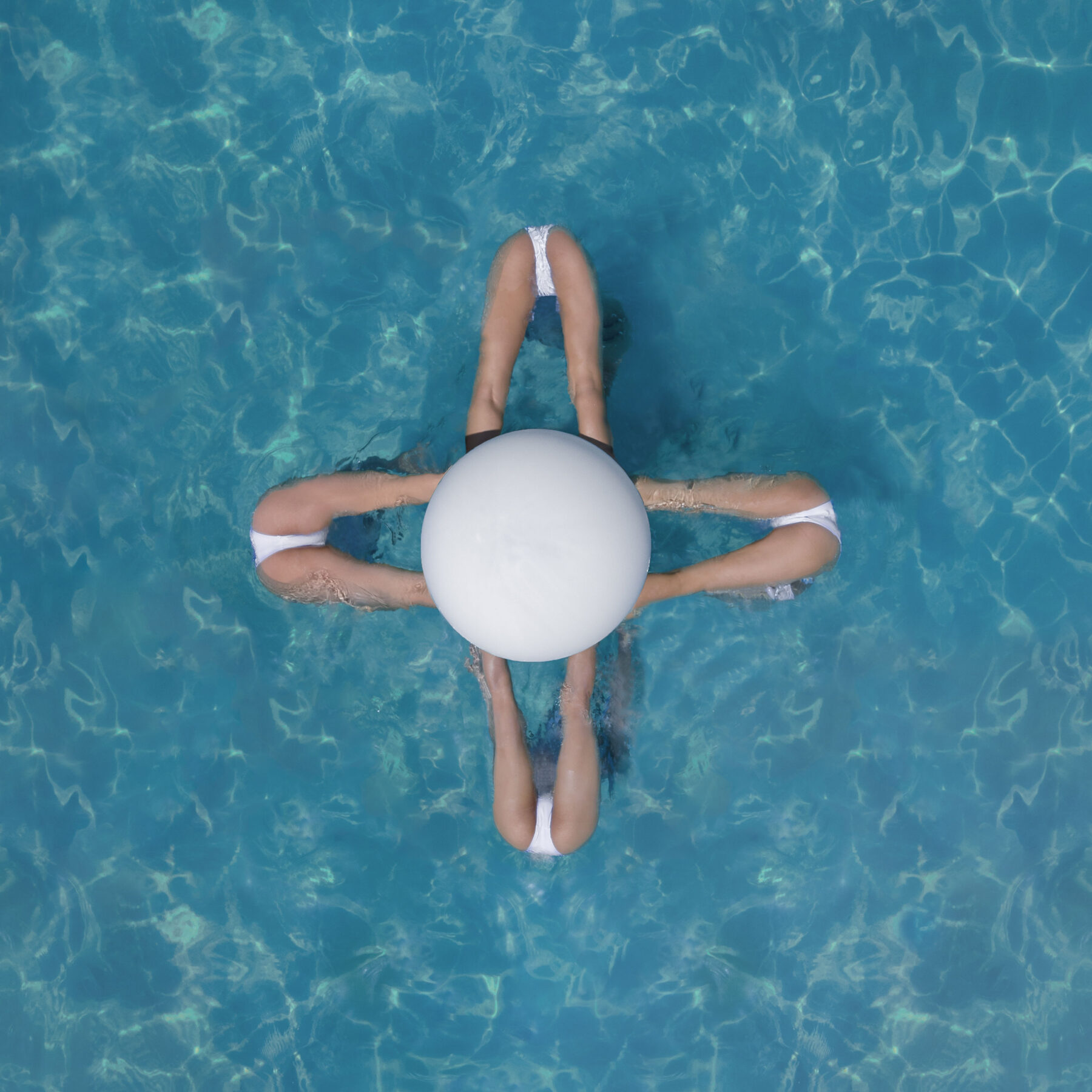 Walls began pinning ideas that were composed of many artistic sports – not just synchronised swimming – and inspired him to draw out the geometric shapes he wanted to form on paper and create in the pool. 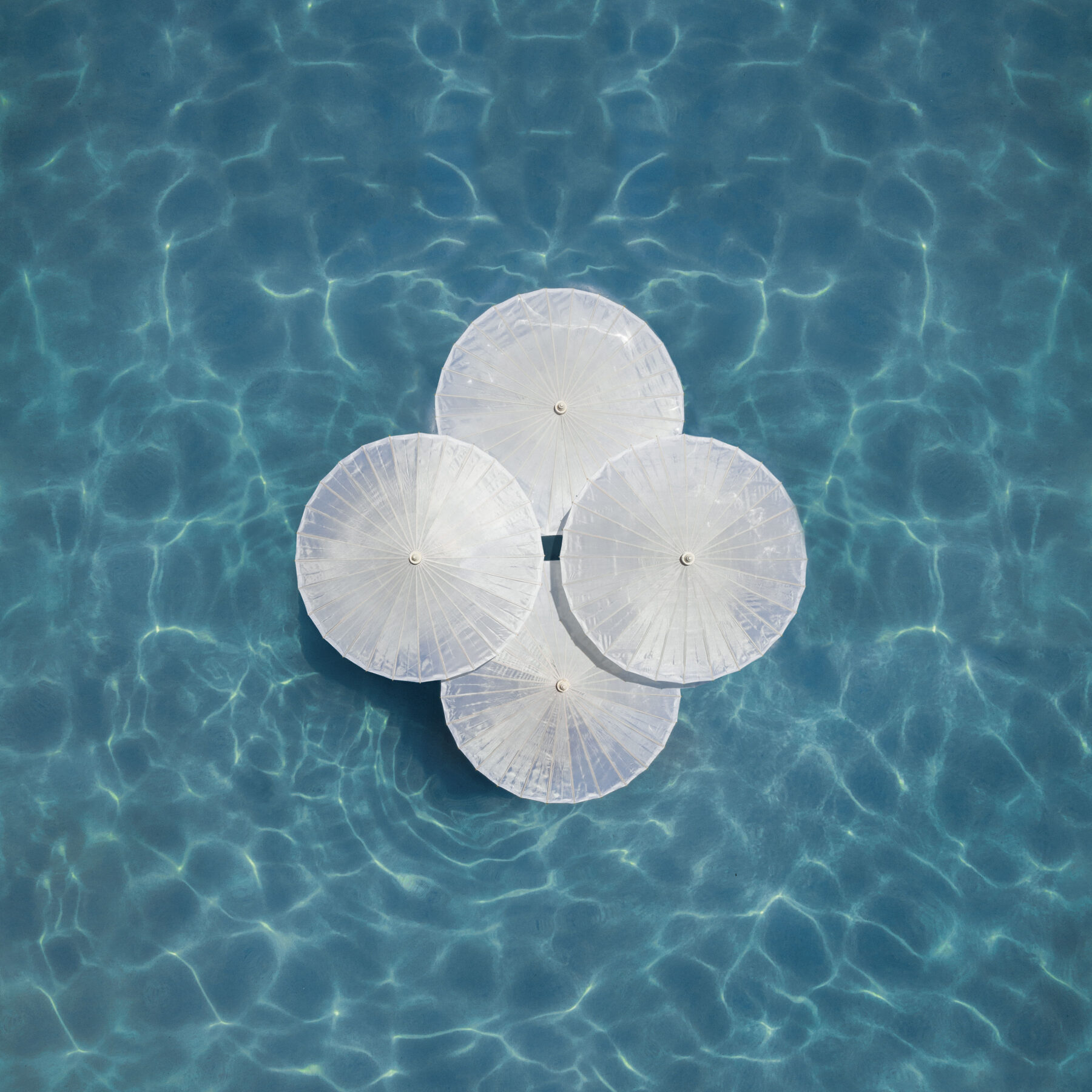 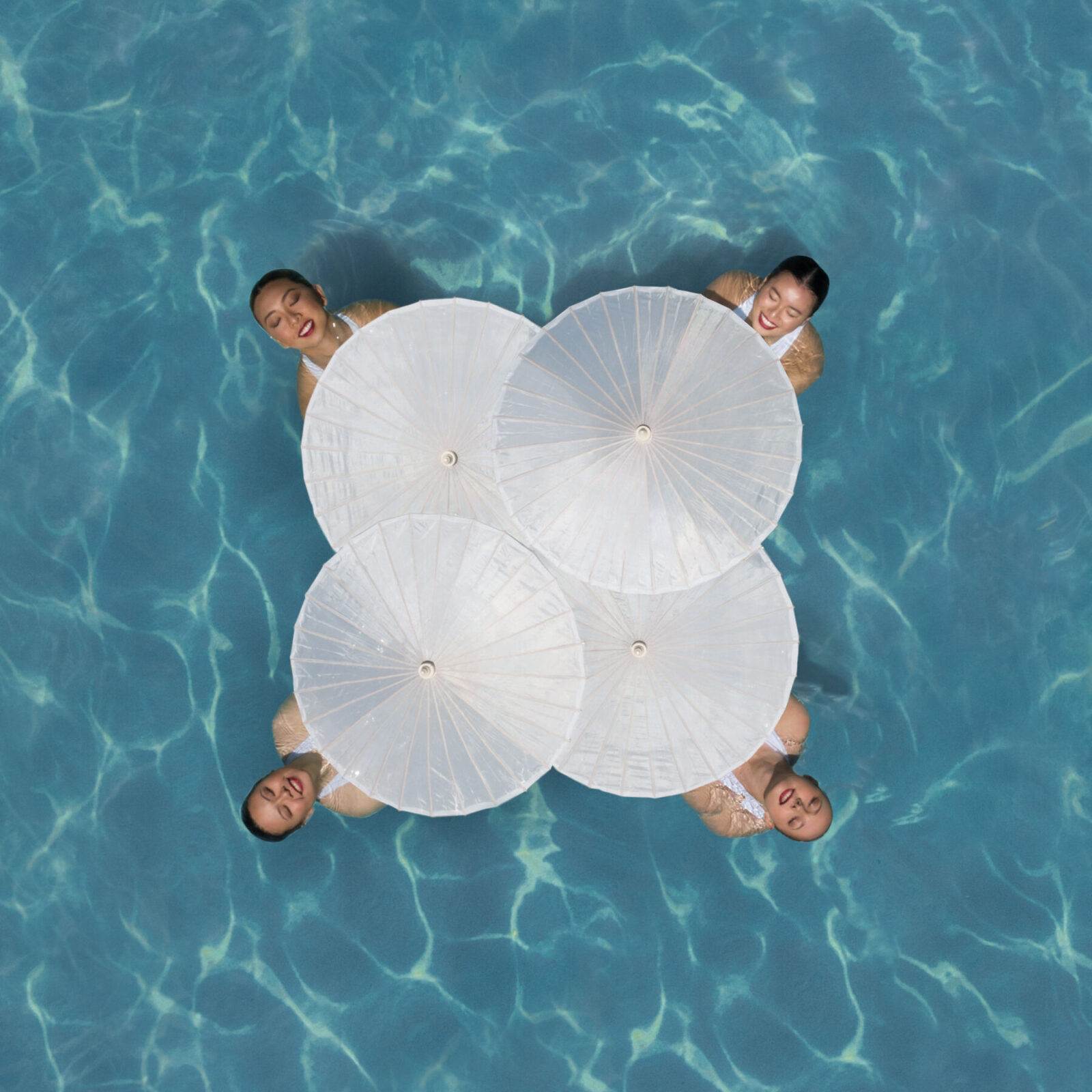 Utilising these drawings, Walls and Ann collaborated closely together in order to bring the drawings to life, with Walls saying that “When working Katrina, our aim was to cherry-pick static positions from routines that build repetition of form and geometric sequences.” Walls meticulously plans out all of his shots beforehand with a similar method, but regarding the majority of the shoot, he states that “80% is planned, 20% is impromptu”, additionally commenting that “No matter the amount of planning that goes into it, there will always be an unplanned frame that looks awesome and couldn’t possibly have been planned. That is the embodiment of art.” 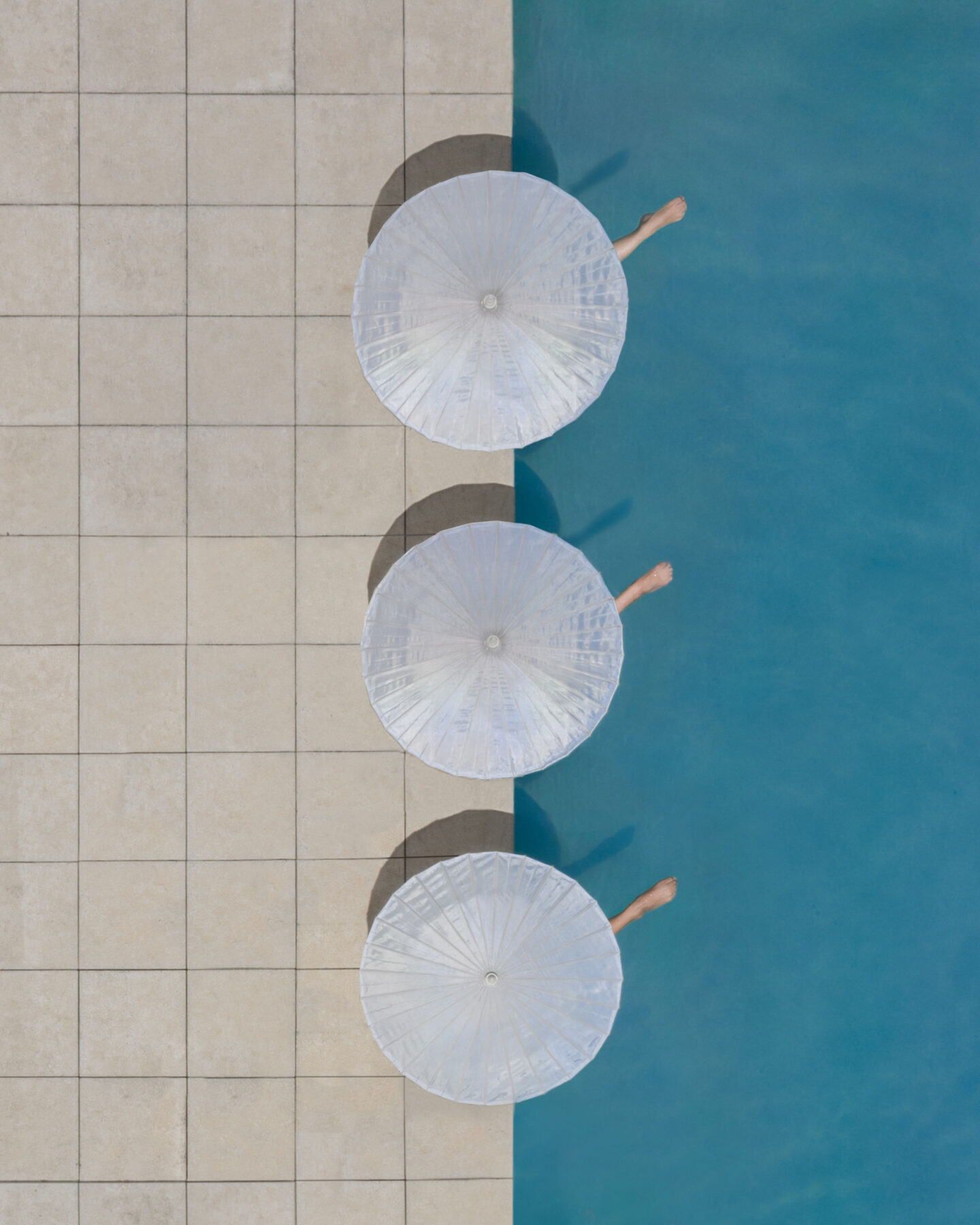 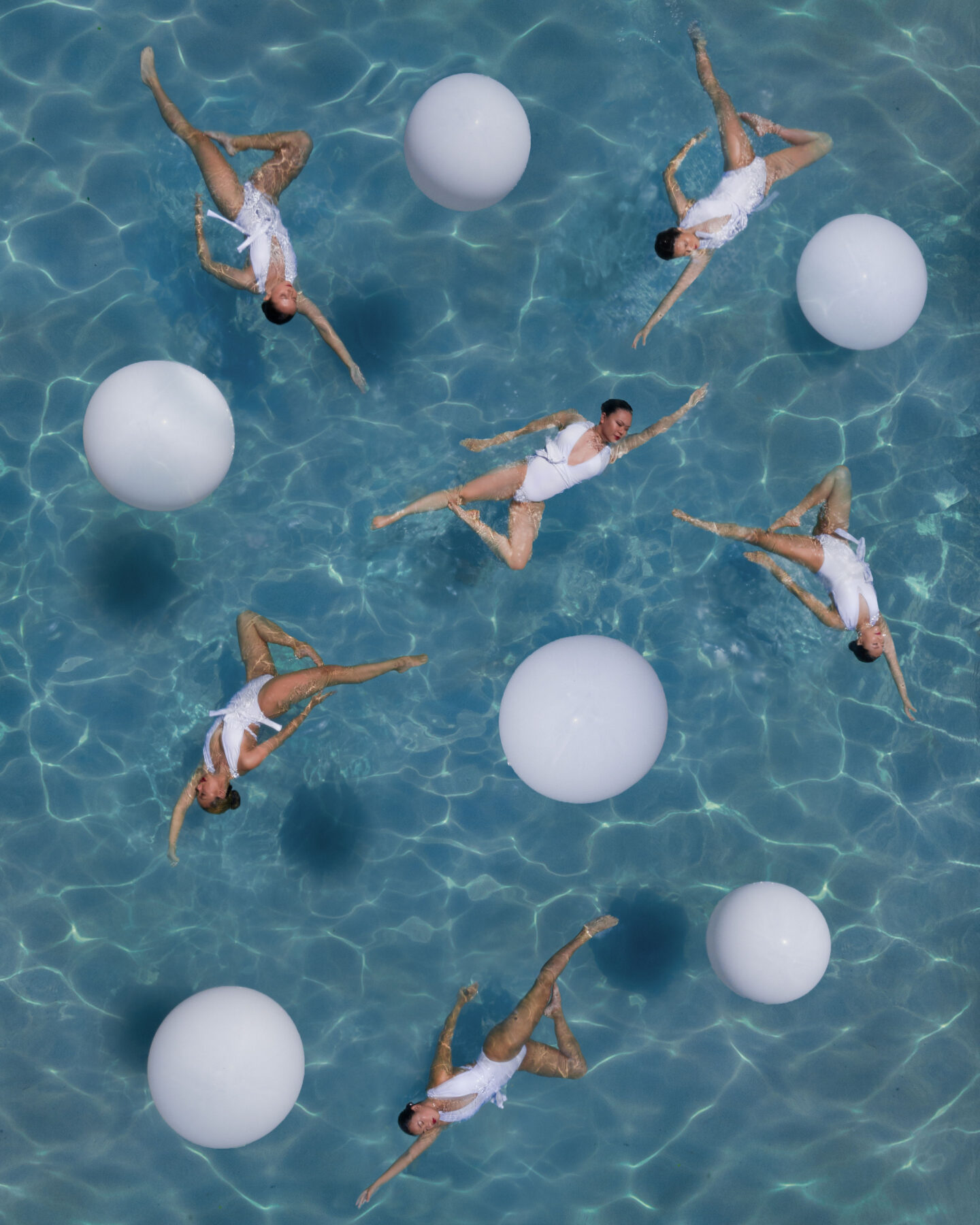 Walls was a finalist in the 2021 Sony World Photography Awards in two categories, placed second in the 2021 Fine Art Photography Awards ‘Conceptual’ category, and won the 2021 Prestigious Commarts Photography Competition in the ‘For Sale’ category. Walls plans to release a picture book to showcase all the sports he has captured from above over the past three years. The book will be the first of its kind. 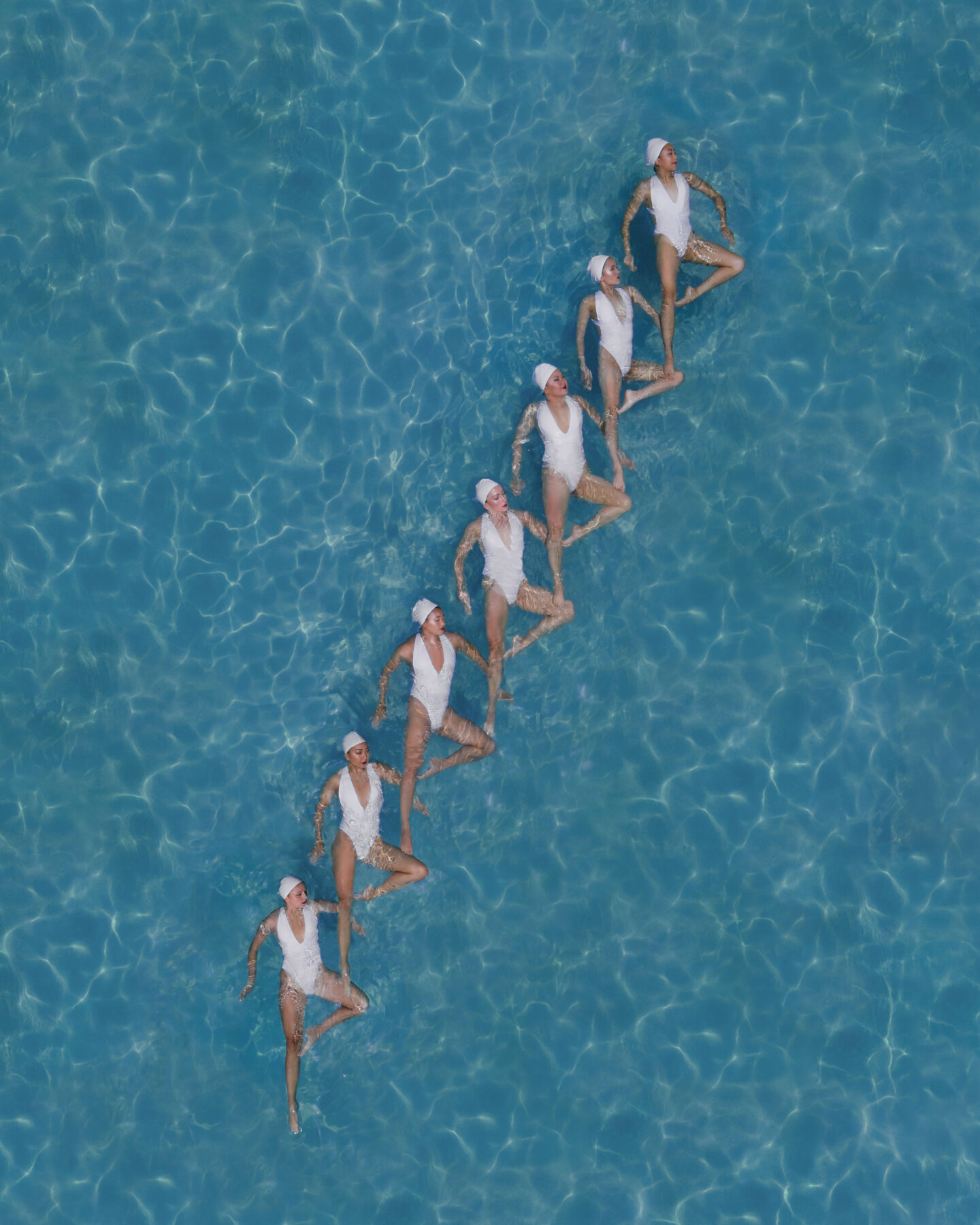 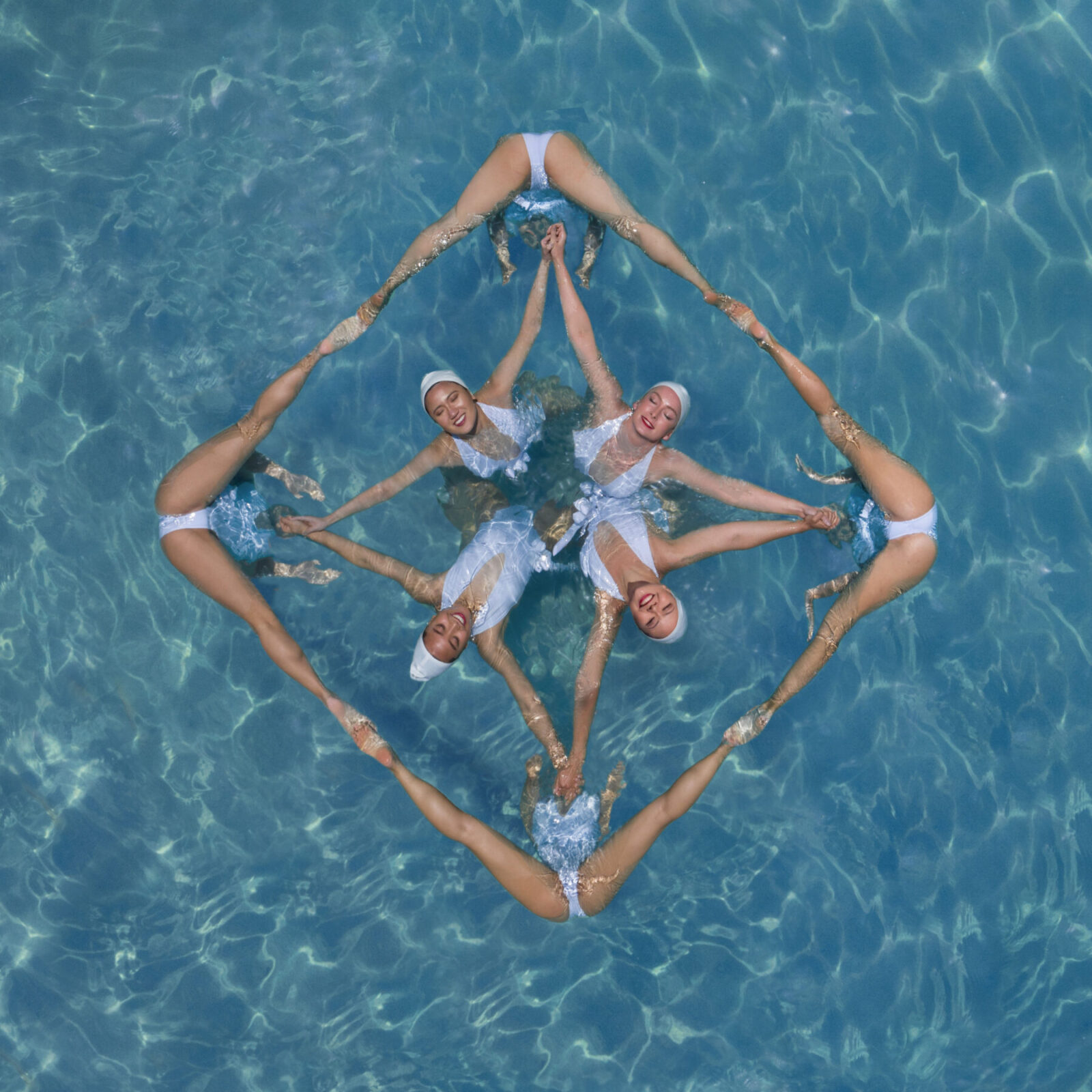 by ELPIDA ROIDOUArchisearchhttps://www.archisearch.gr/wp-content/uploads/Erieta-Portrait-in-color-copy-370x572.jpg
SHARE THIS PAGE
WITH YOUR FRIENDS