On a recent trip to the UK, architecture photographer George Messaritakis visited the cities of London, Bristol, and Cardiff, and captured notable recent buildings and renovations using medium format cameras and film. In this first series of images, two buildings and one interior renovation are presented.

These are the Newport Street Gallery, designed by London architecture studio Caruso St John; a public foyer for Bristol Old Vic Theatre by Haworth Tompkins; and the Royal Welsh College of Music and Drama by BFLS.

Caruso St John studio converted an an extraordinary terrace of listed industrial buildings, that were formerly theatre carpentry and scenery painting workshops into a private gallery in Vauxhall, London. The gallery forms the whole length of the street, with the three listed Victorian buildings flanked at either end by new buildings. 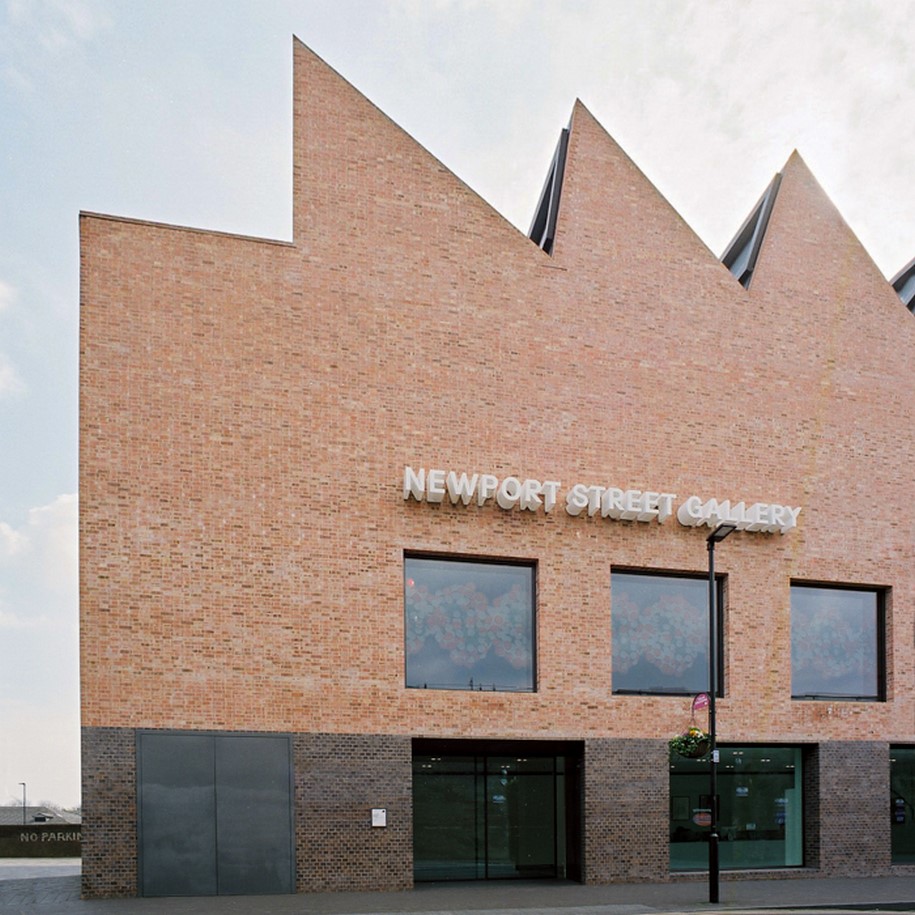 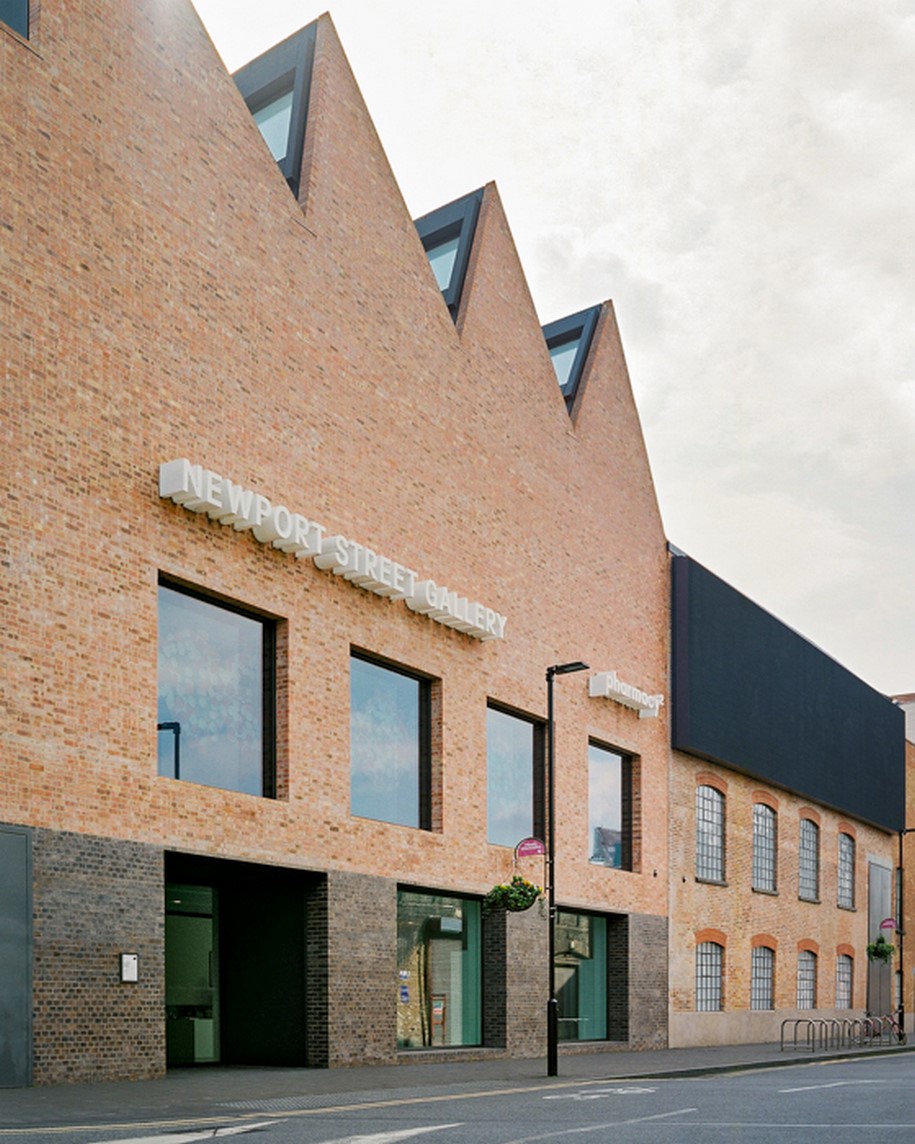 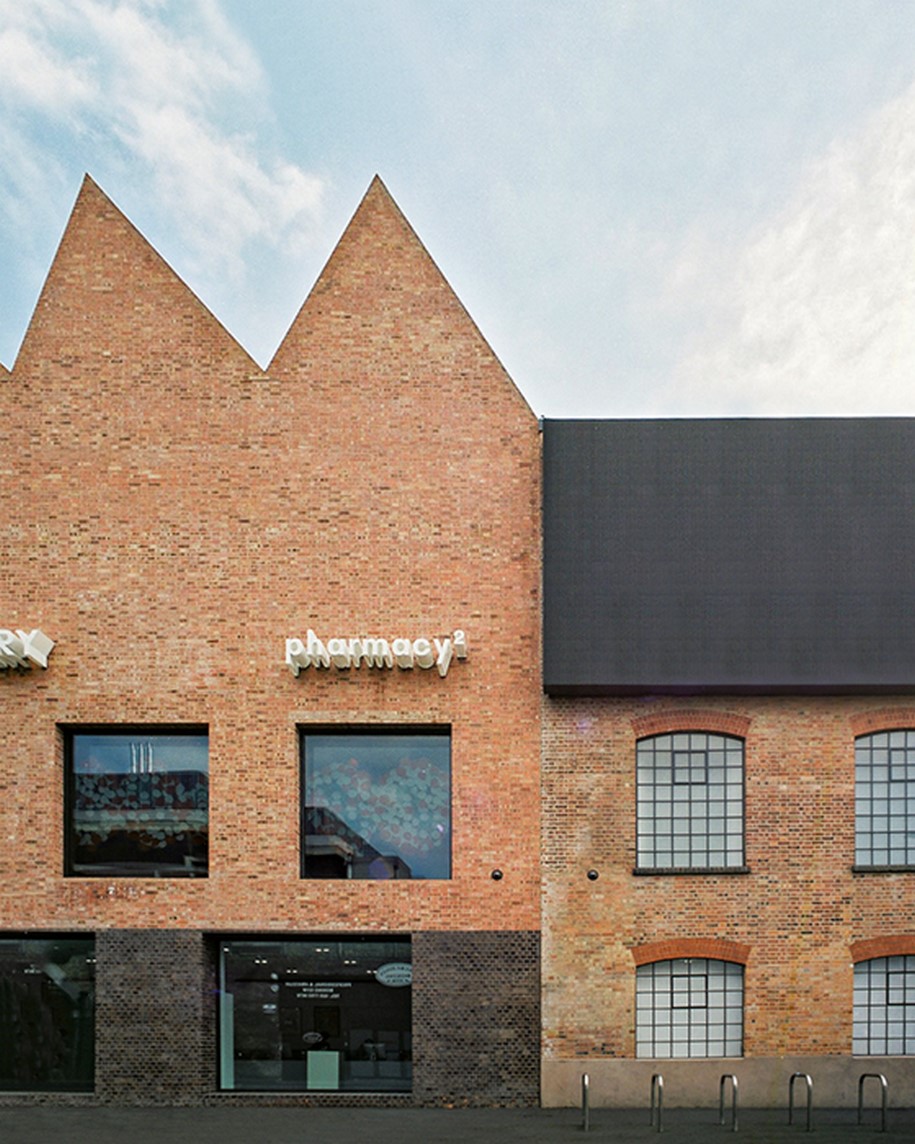 The new facades are made with a hard pale red brick that closely matches the surface of the listed buildings. 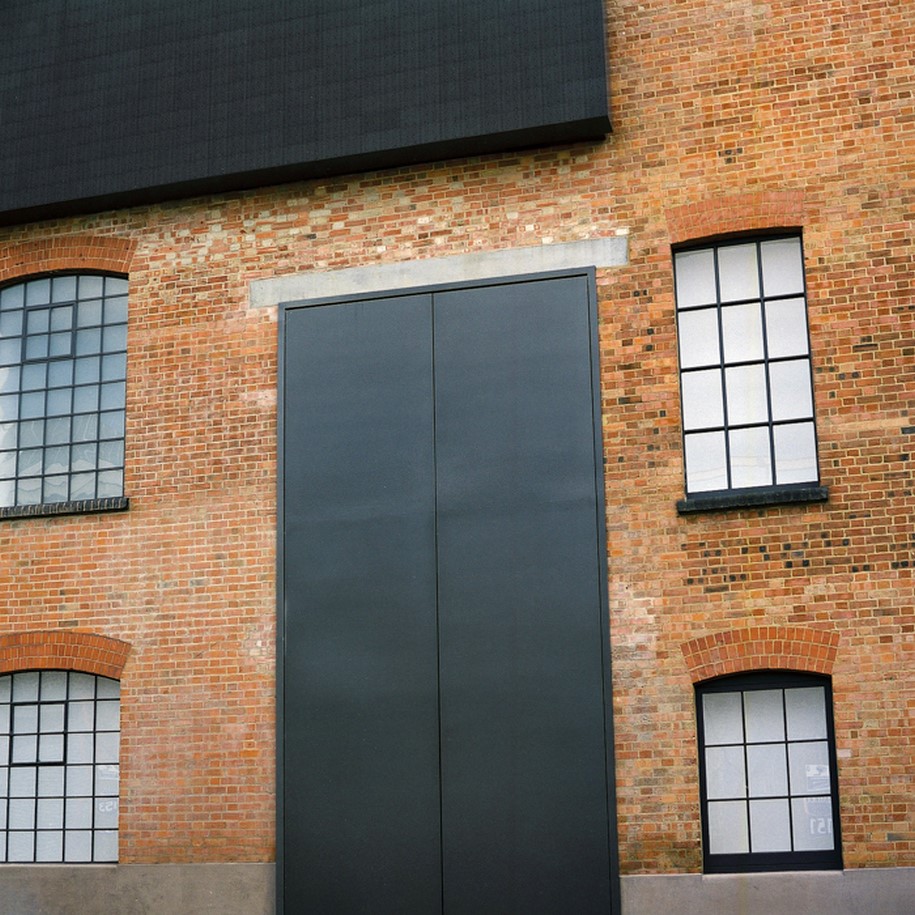 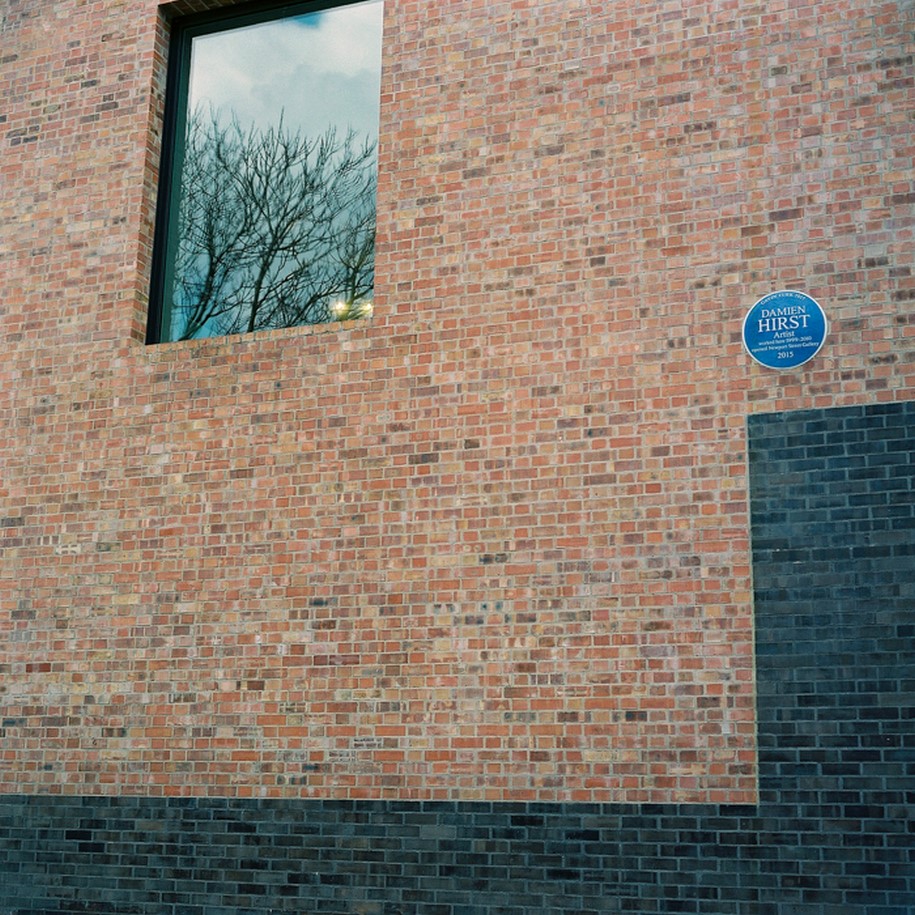 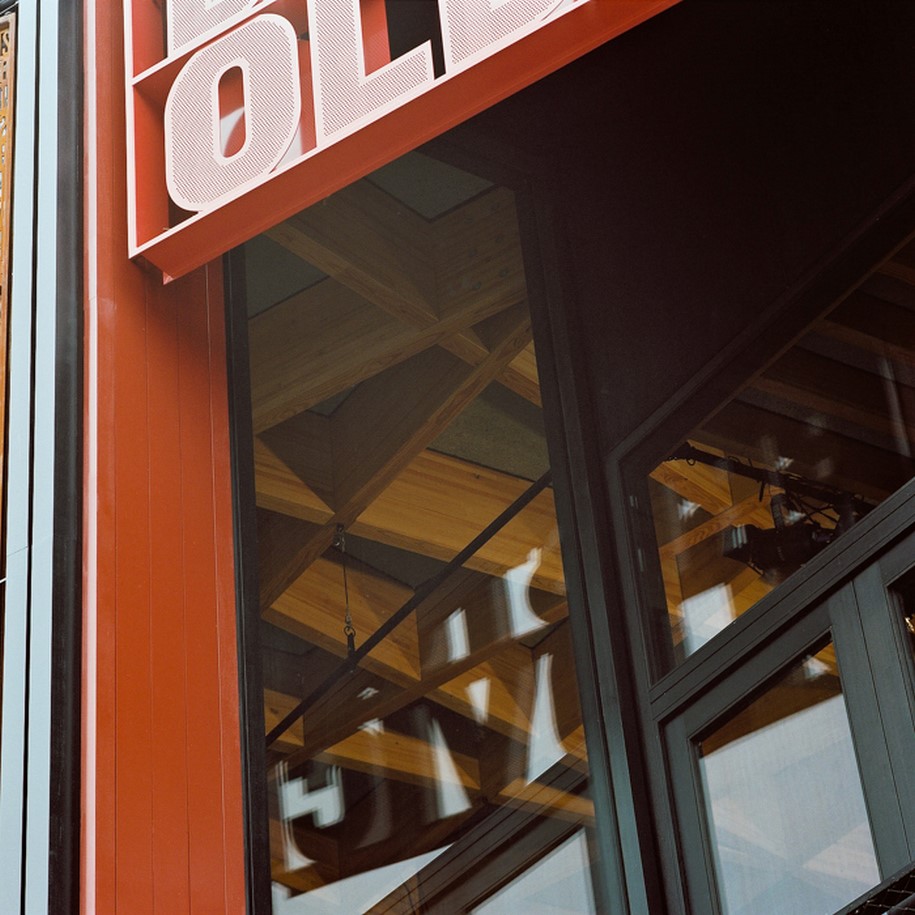 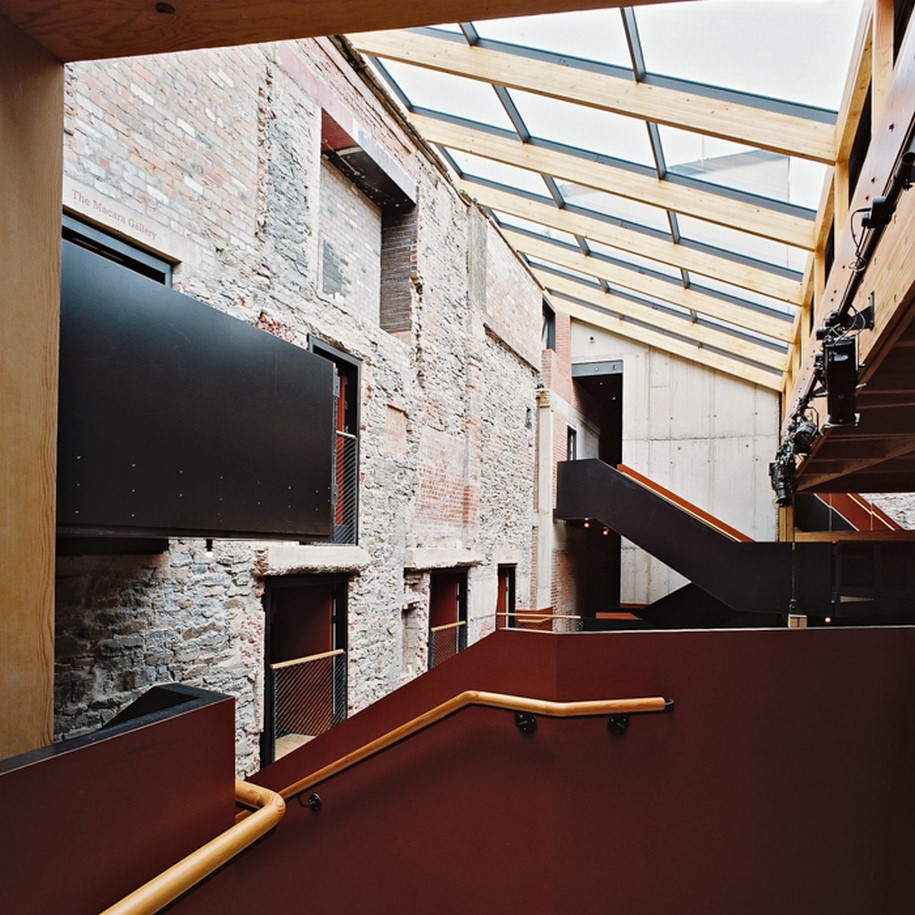 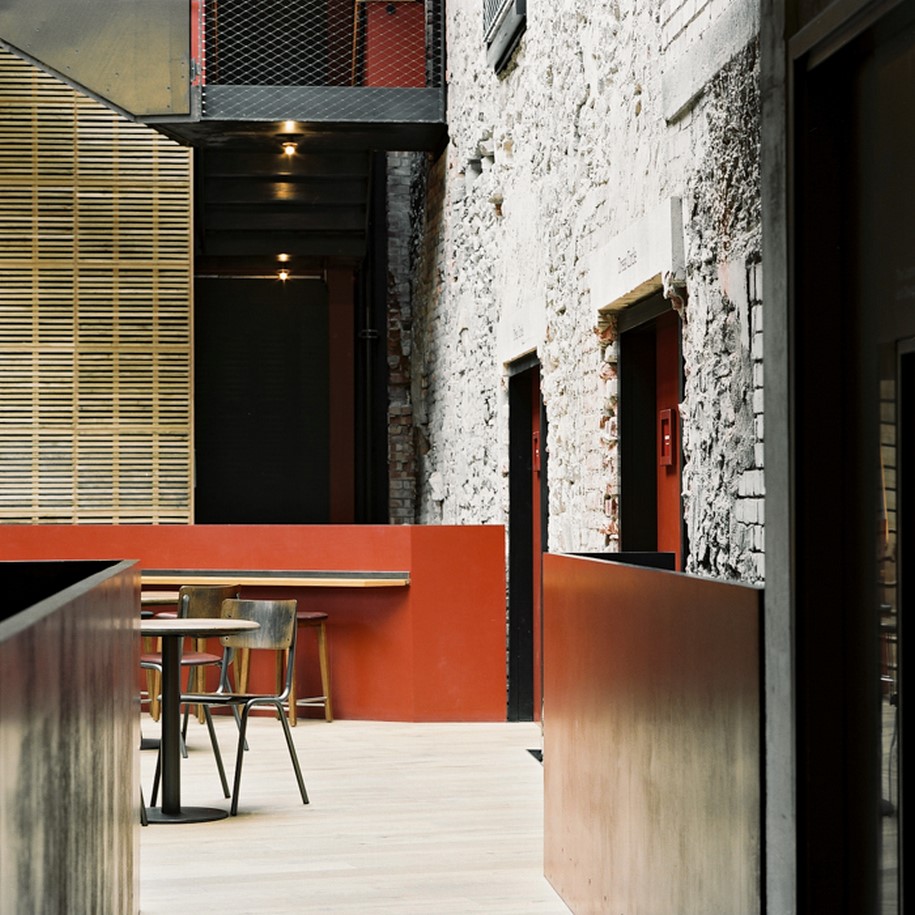 The foyer is conceived as an informal extension of the street, as much a covered public square as a discrete building. 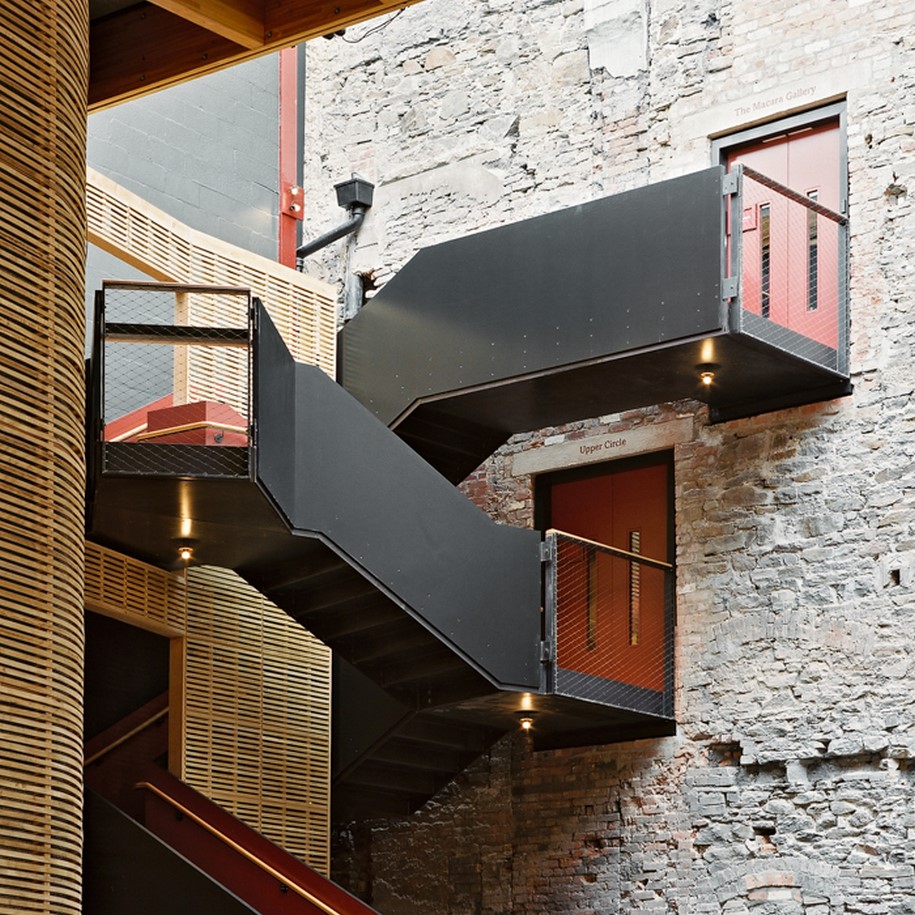 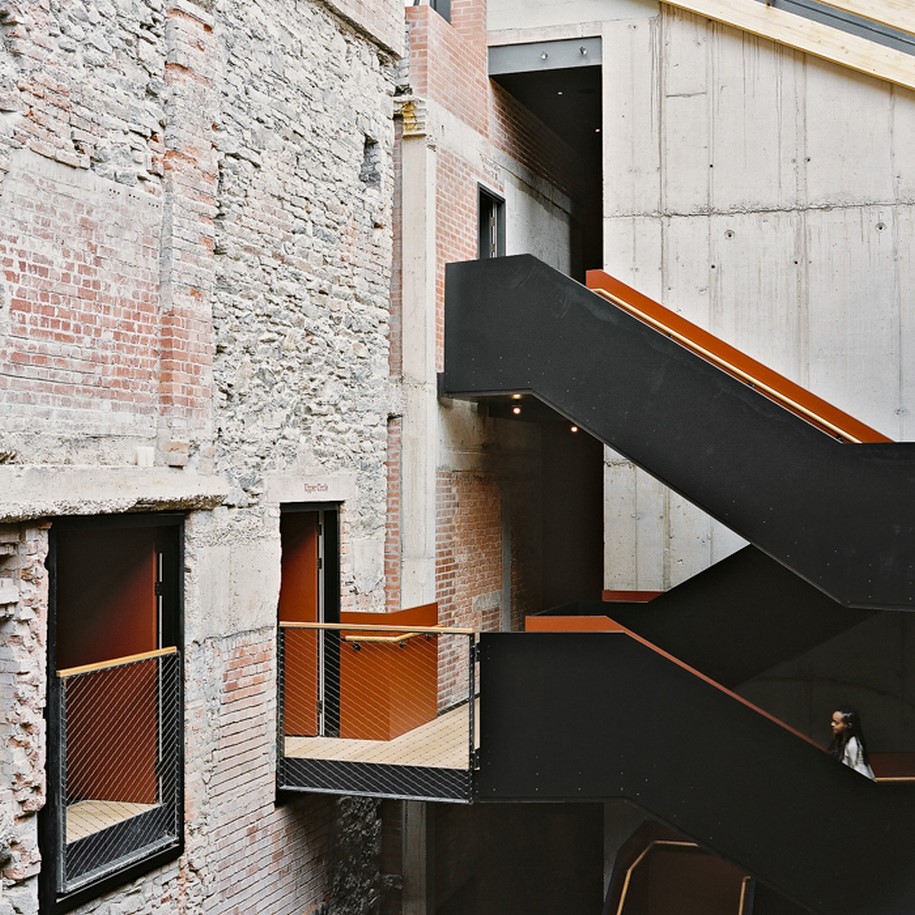 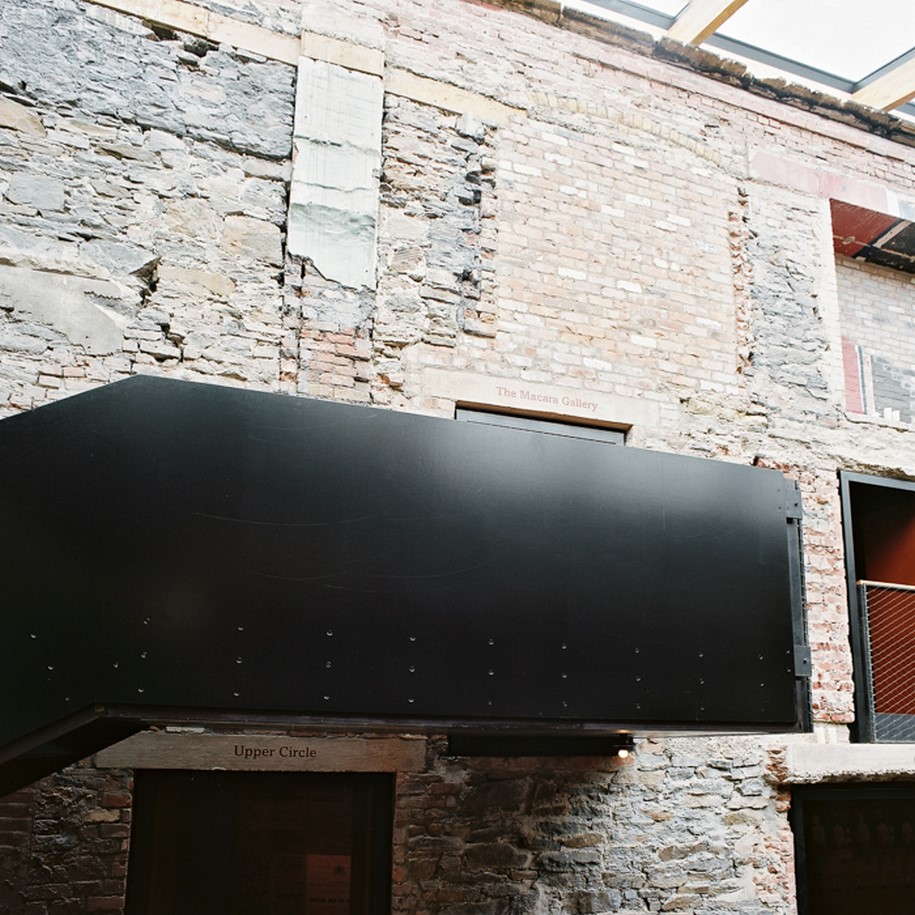 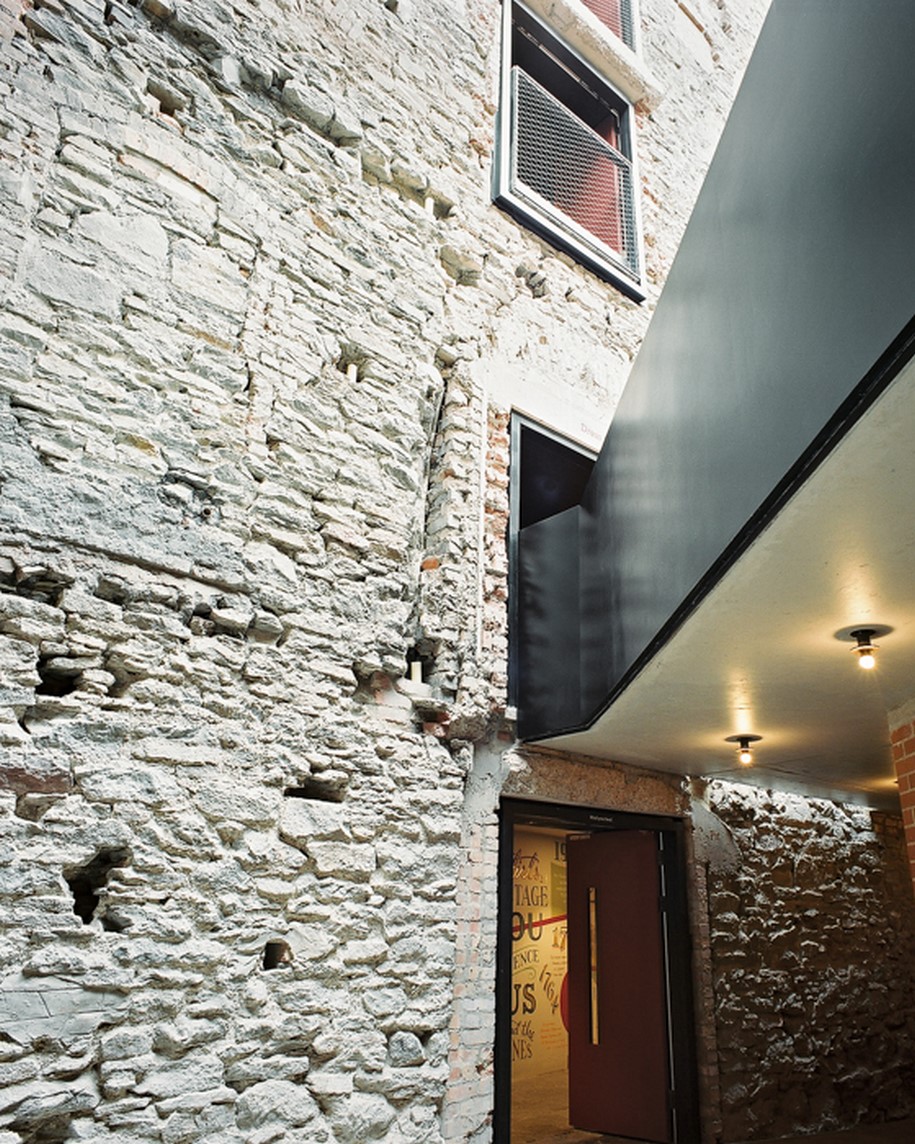 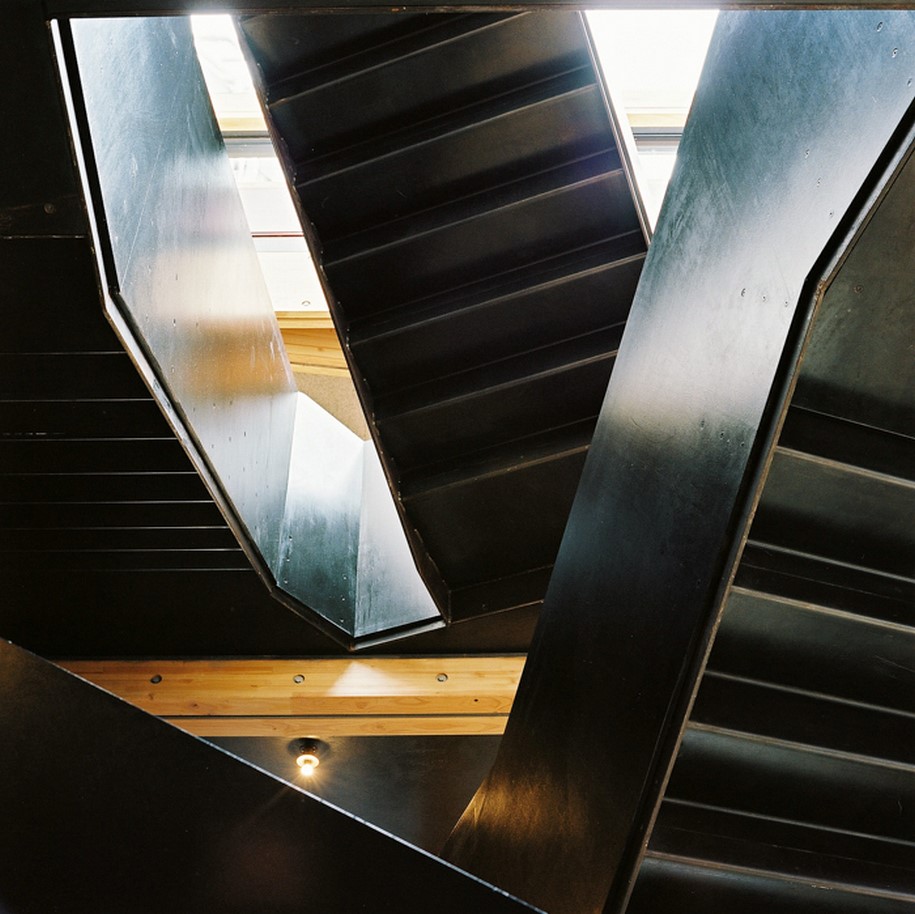 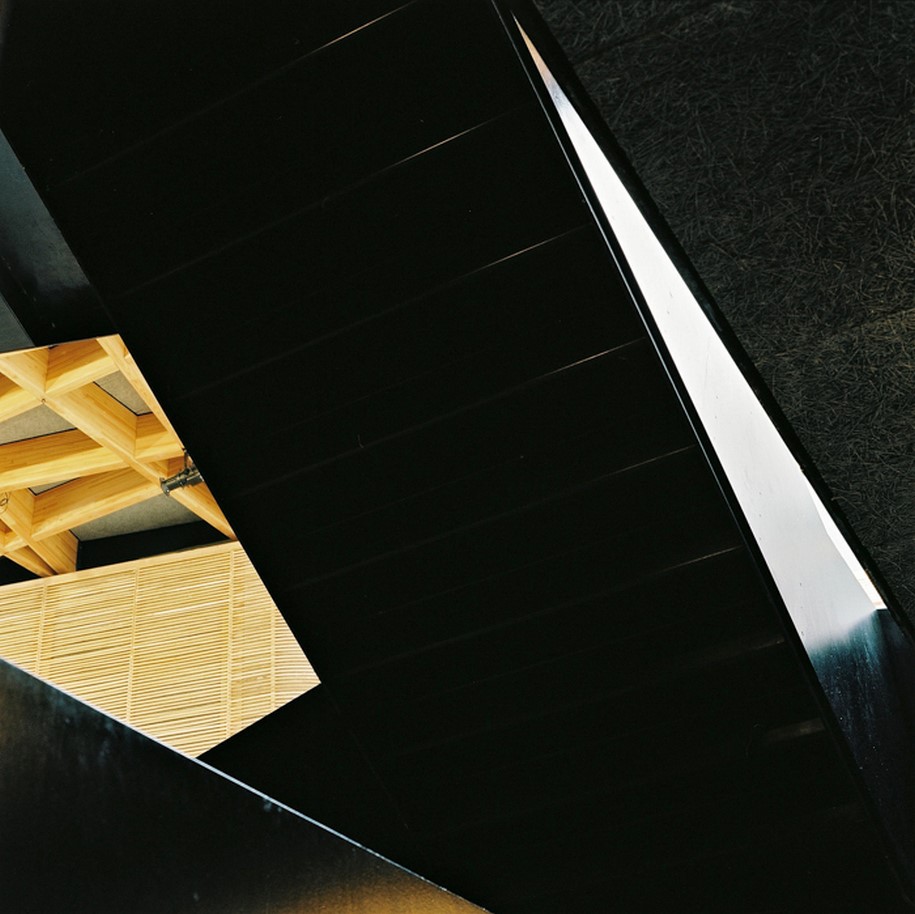 The south facing street façade has been conceived as a public art work, consisting of moveable sunshading shutters, operated by hand and incorporating the text both of the inaugural address given by Garrick in 1766 and a poem by former Bristol City Poet Miles Chambers. 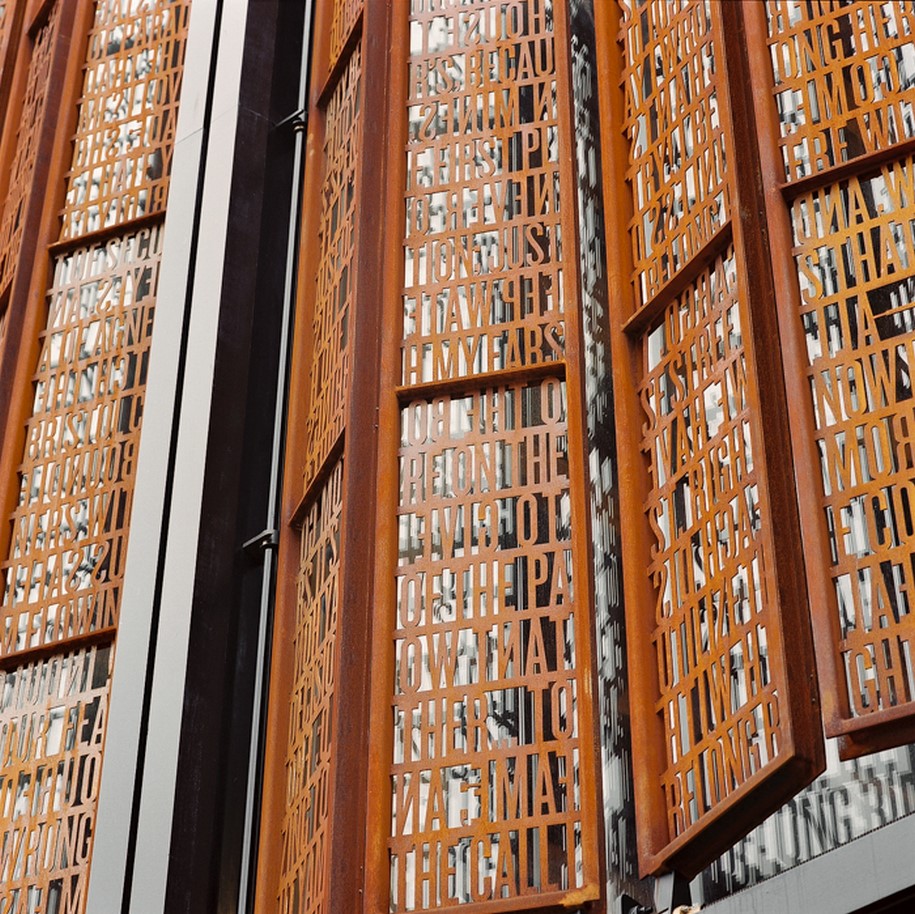 BFLS studio created three new blocks at the Royal Welsh College of Music and Drama, which adjoin an existing building on the park-side site. 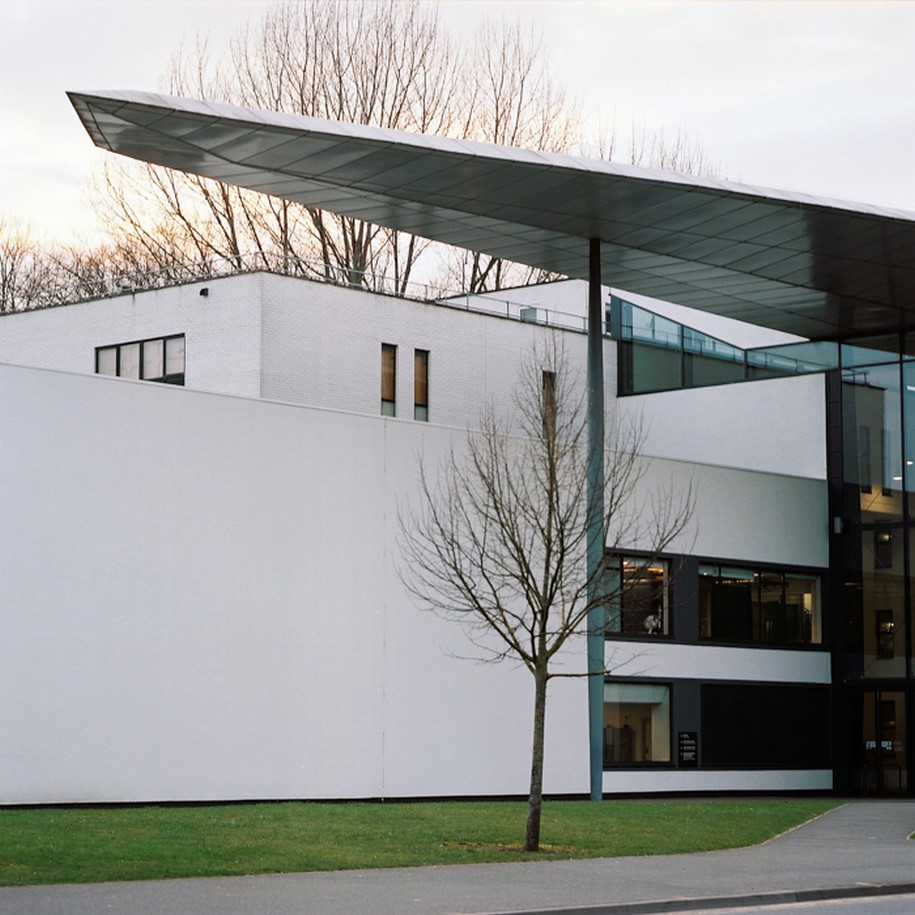 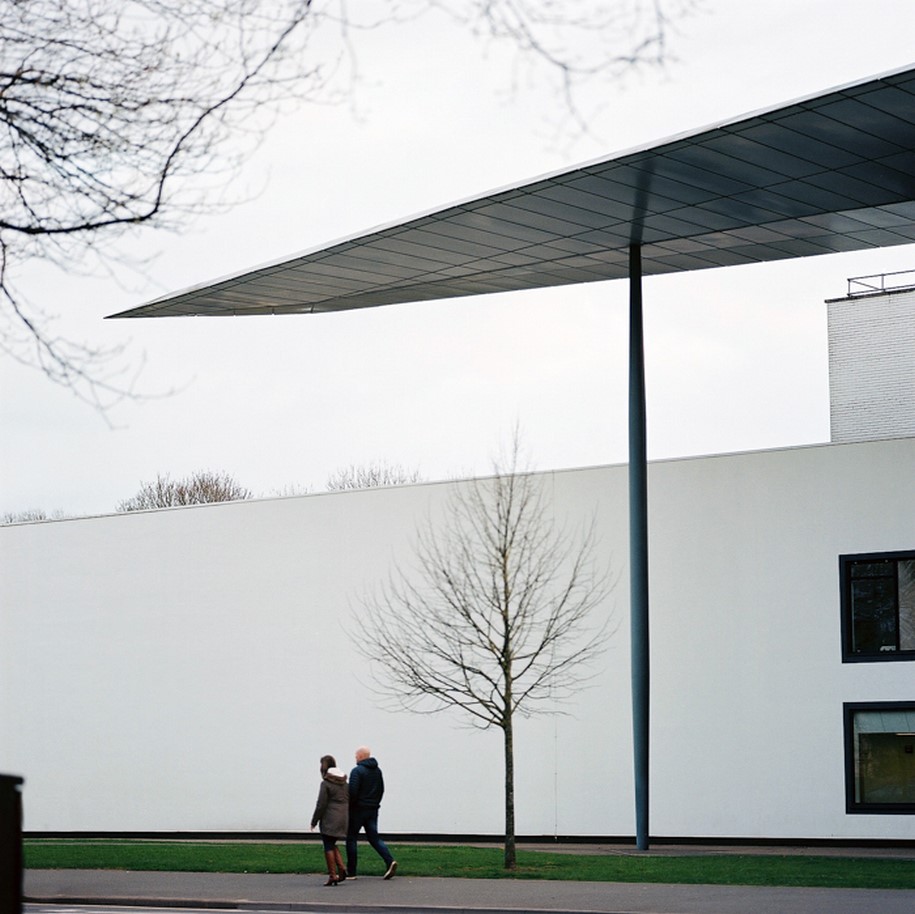 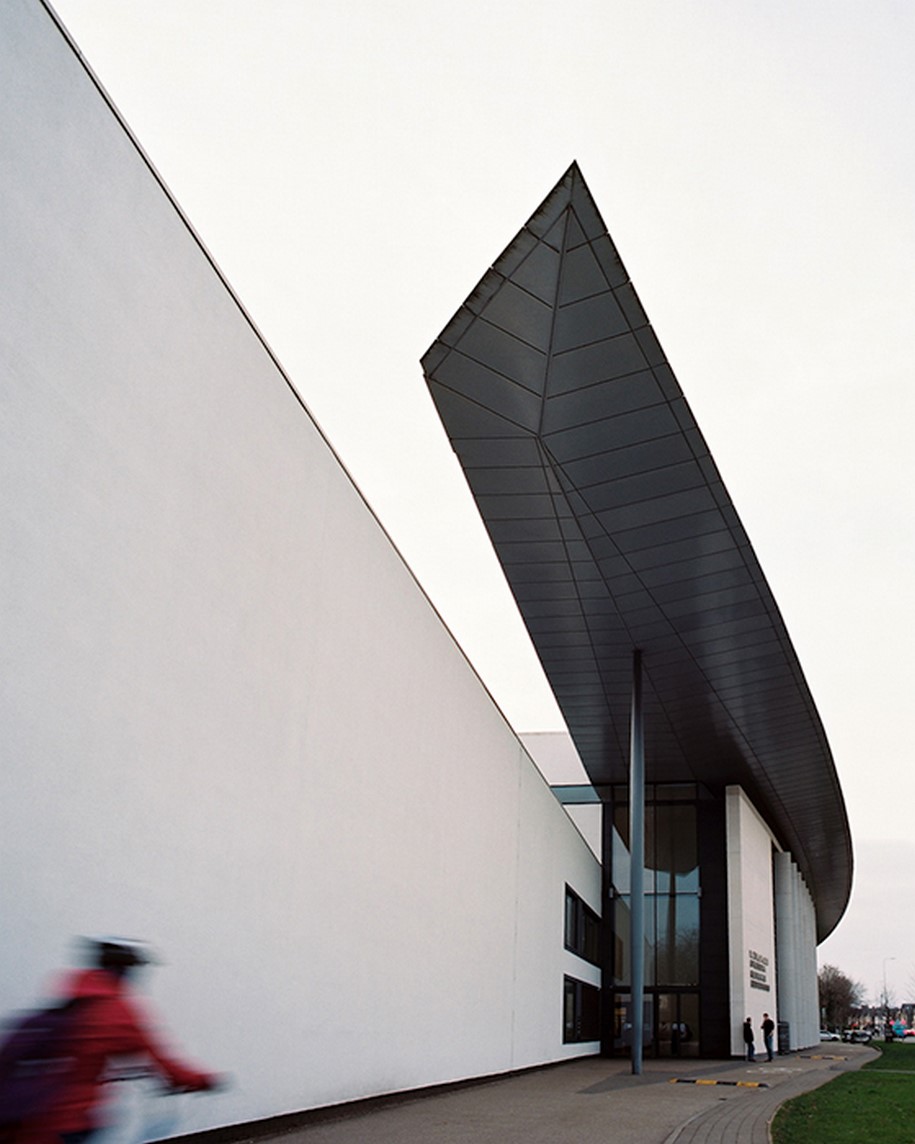 The separate blocks are connected under a single metal roof. 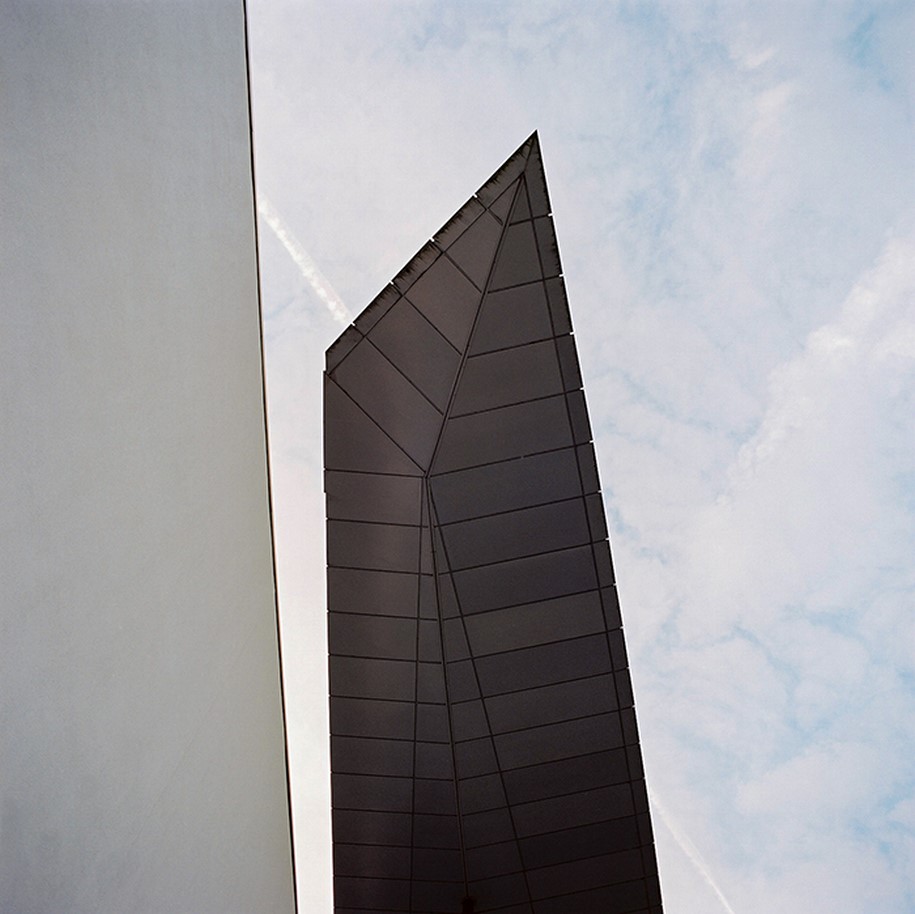 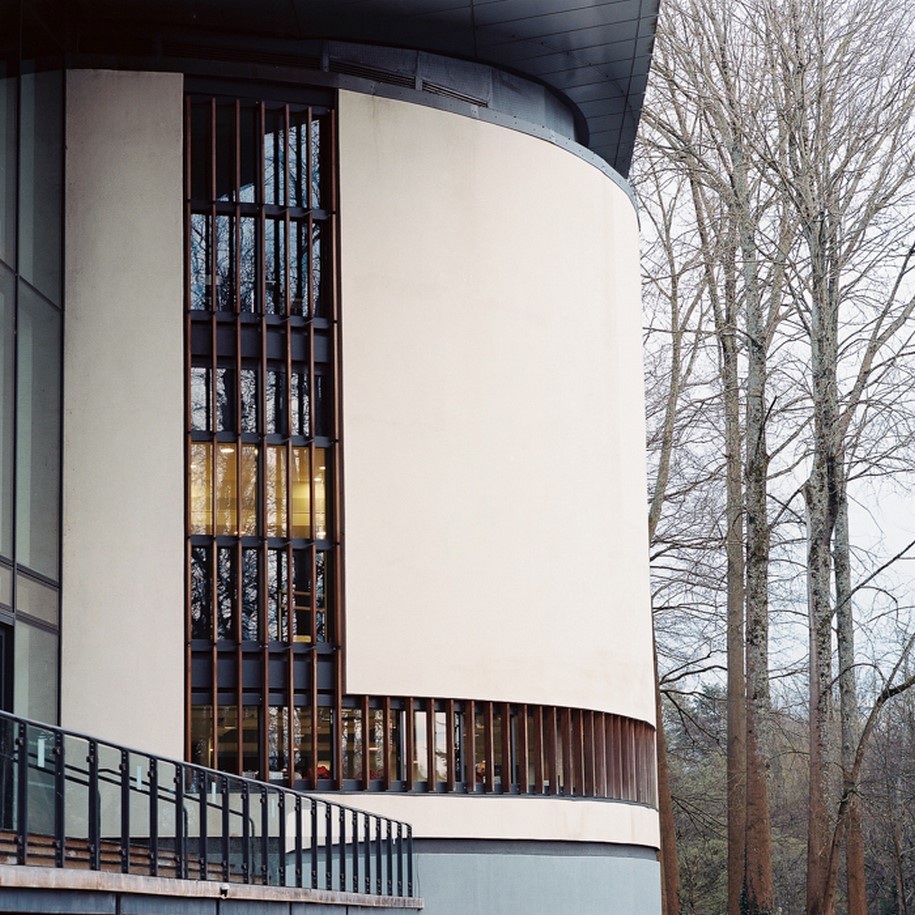 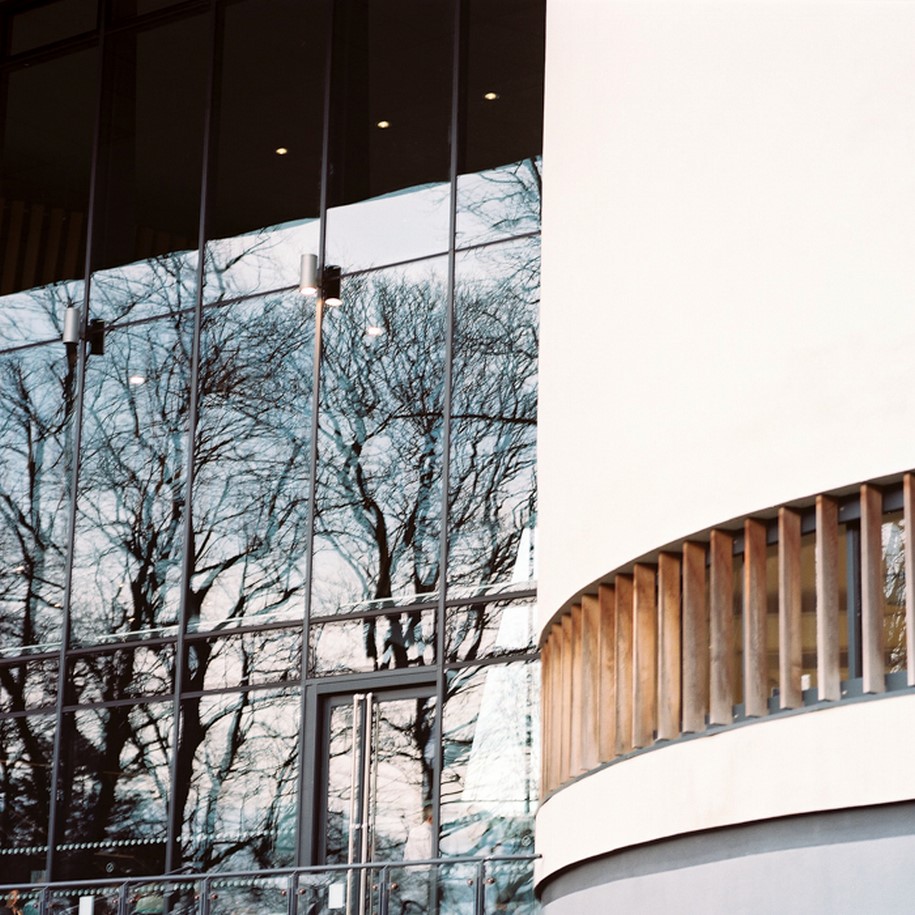 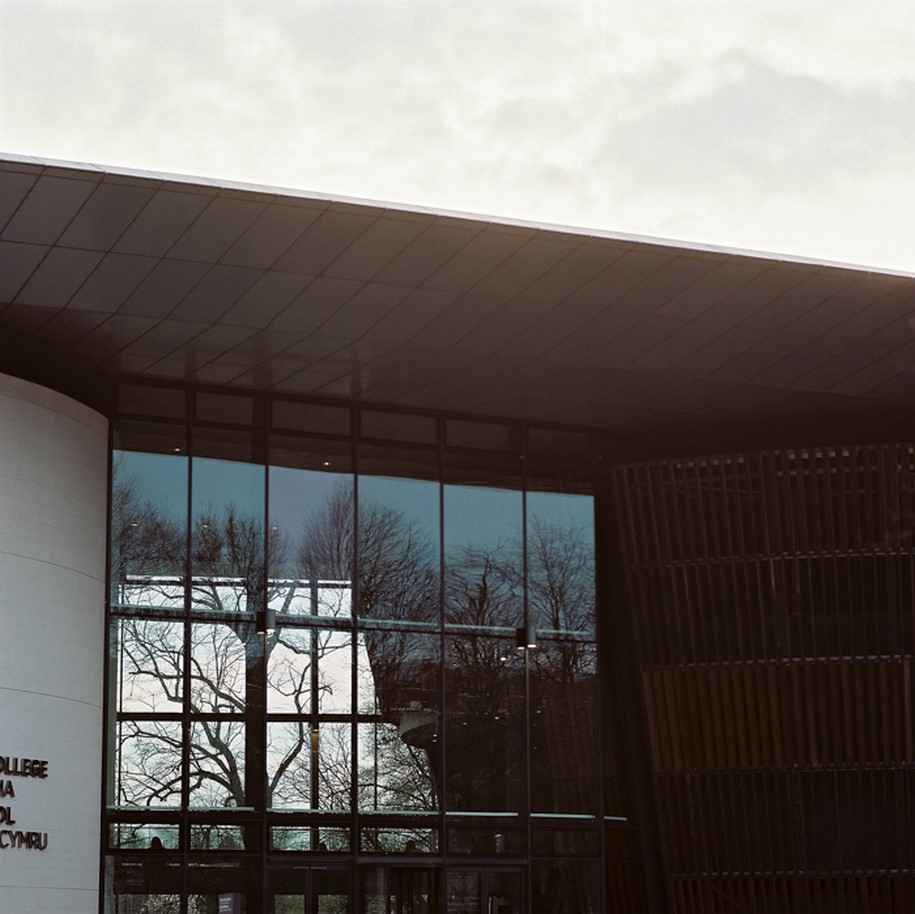 International Color Awards 2020 | #stayhome and travel with a selection of images from the winners and nominees at the categories of architecture, abstract and aerial

at PLATAION56 ART SPACEArchisearchhttps://www.archisearch.gr/wp-content/uploads/everyone-is-everything-1-370x700.jpg
SHARE THIS PAGE
WITH YOUR FRIENDS