In All That Is project, photographer and filmmaker, Toby Trueman examined the way the world can be represented with infinitely different and deliberate minimalism through 36 individual photographs depicting the same location, and from the same elevation and viewpoint.


The piece is both a celebration of nature and a study of its permanence in the face of man’s fleeting existence, inspired by watching the natural world continue on the same daily cycle it has taken for millennia, a cycle disinterested in the existence of mankind who seems only to turn its back in return. 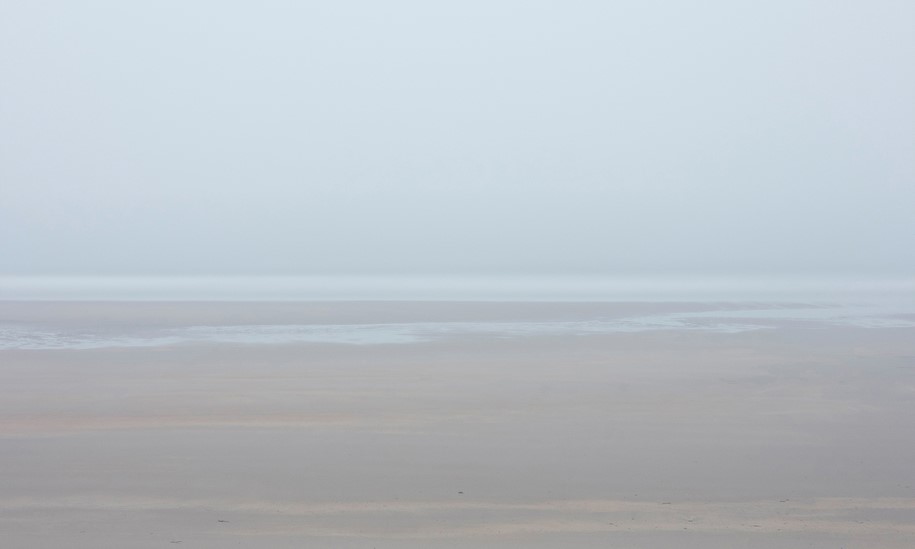 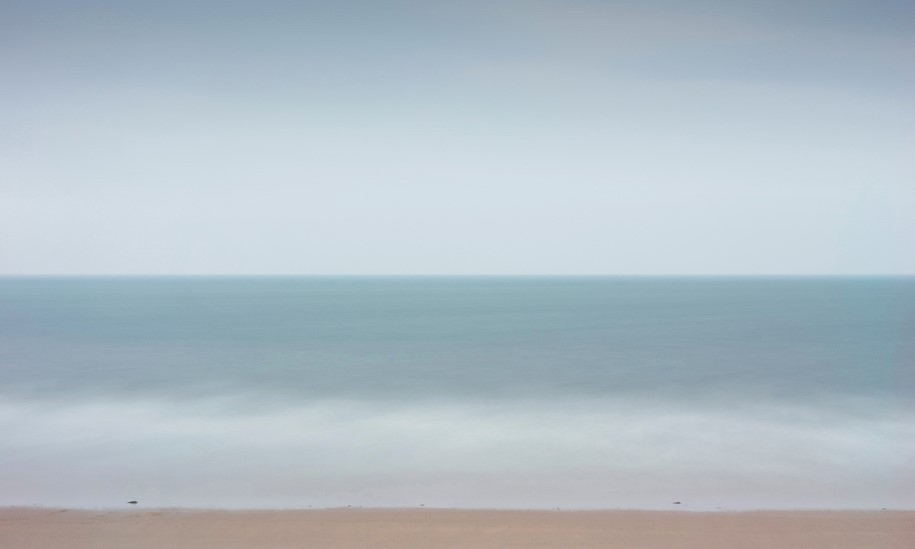 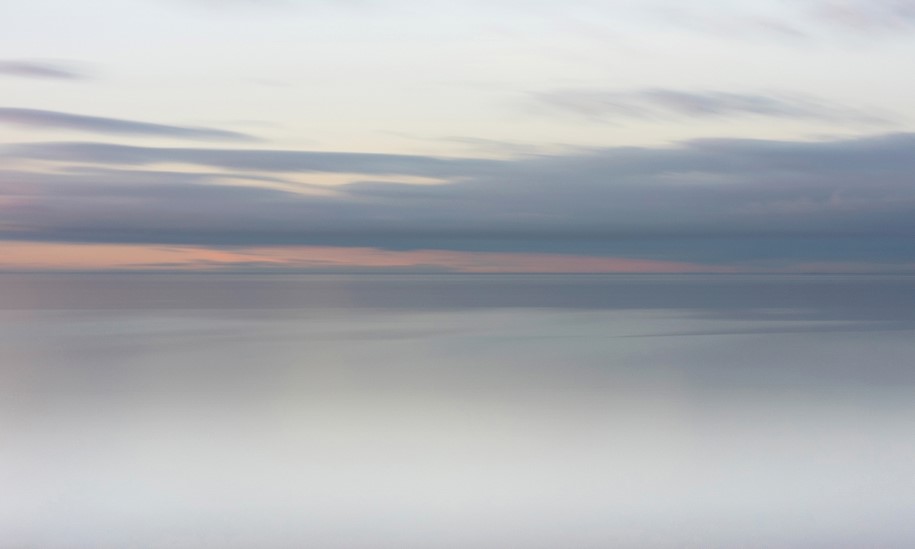 The coast is where the planet is laid bare, consumed by the shifting face of time. 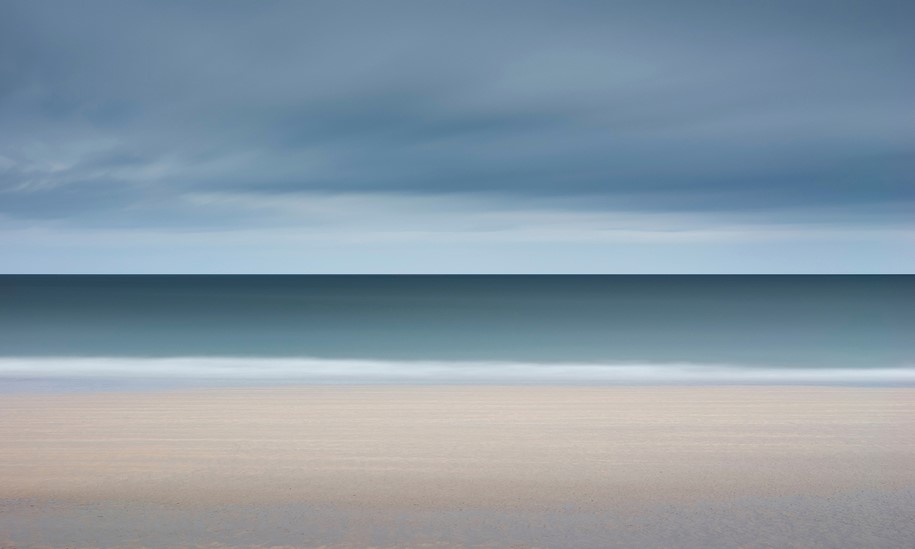 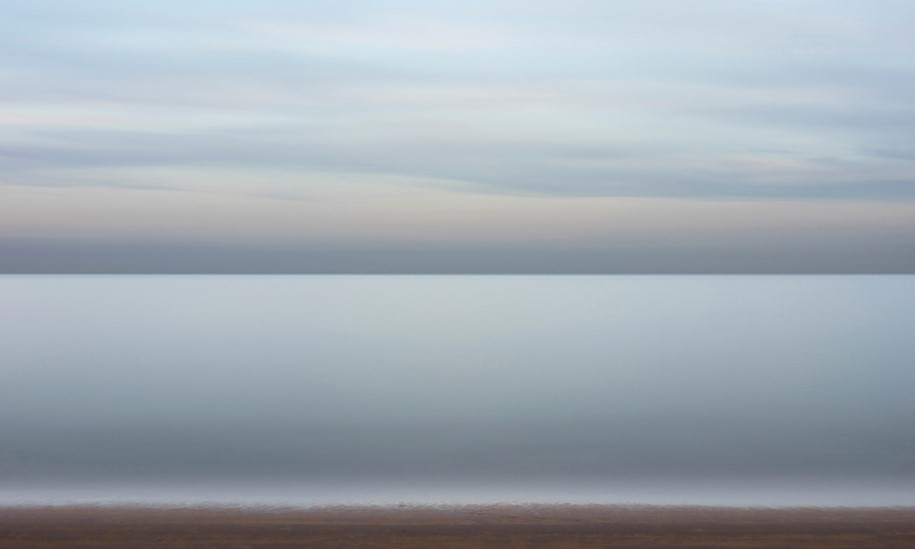 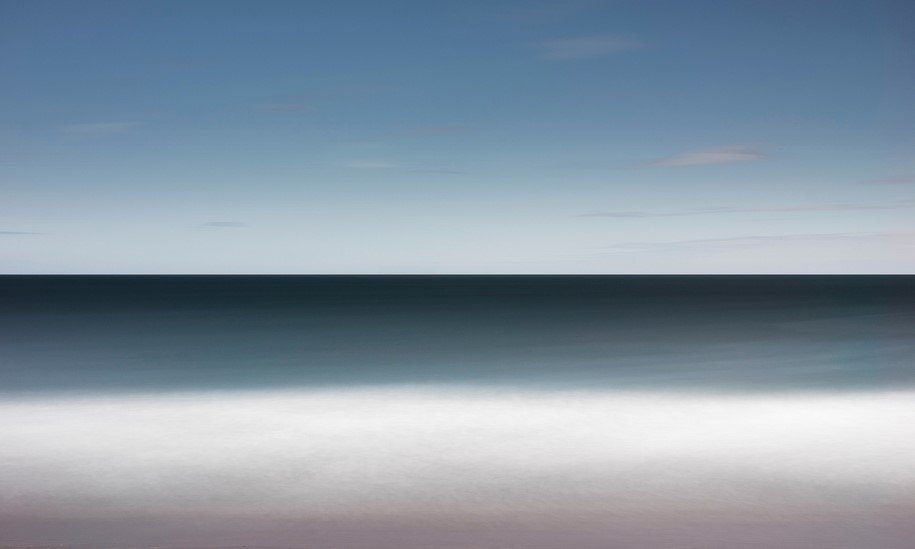 The piece is a composite of 36 individual photographs depicting the same location, and from the same elevation and viewpoint. The aim was to examine emotions in how the world can be depicted with infinitely different and deliberate minimalism.

The location was chosen because it breaks the elements of the frame into only the most essential characteristics of Earth; land, sea and sky. Varying exposures, ranging from 6 minutes to a fraction of a second, allows a breakdown of these elements even further; encouraging the emergence of colours and tones only possible through the passing, and capture, of time. 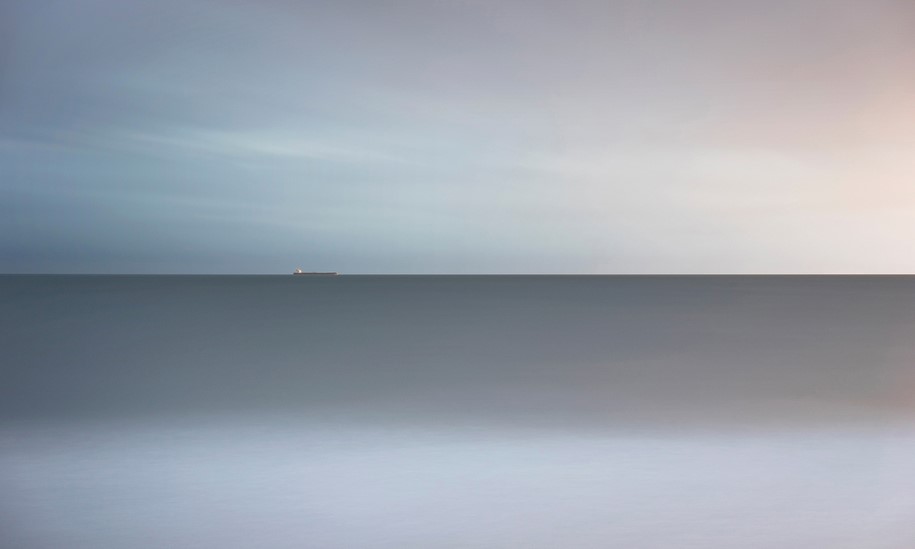 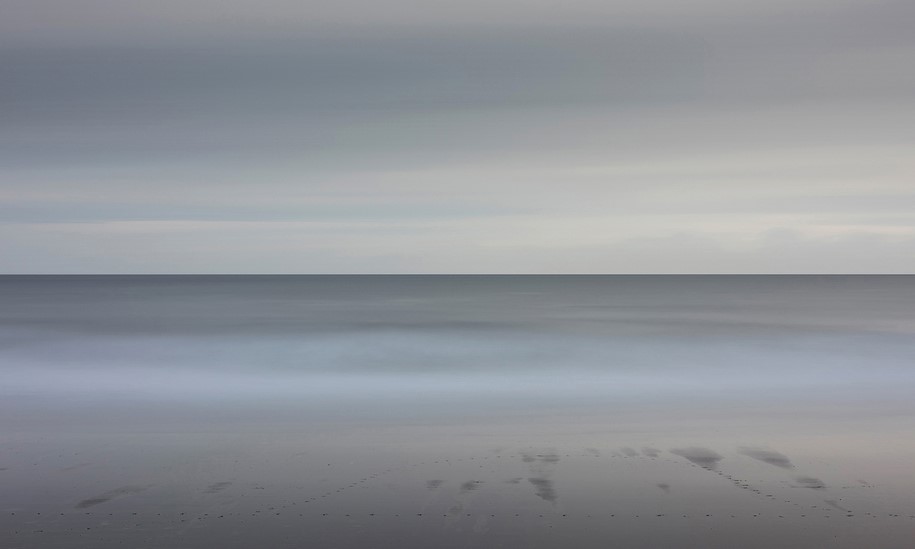 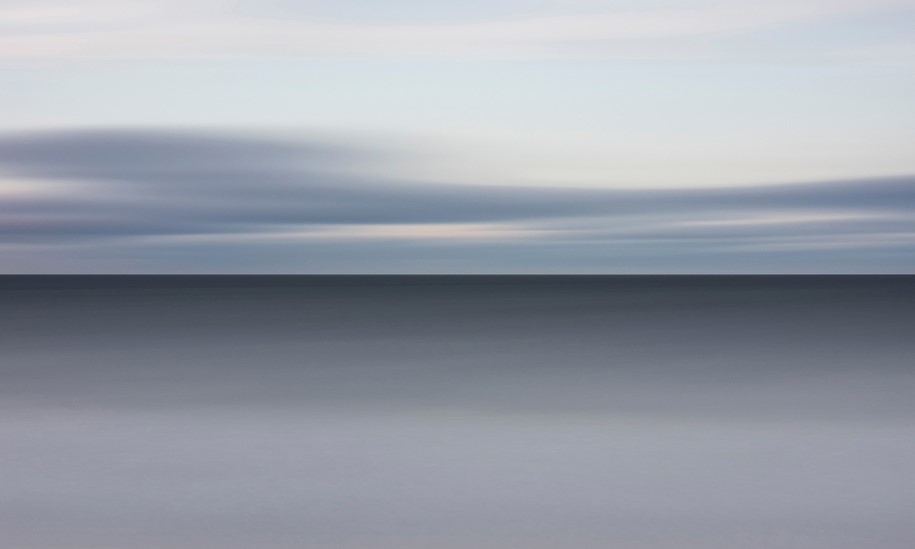 Time itself shifts throughout the work, drawing the viewer into the present, an identifiable reality. 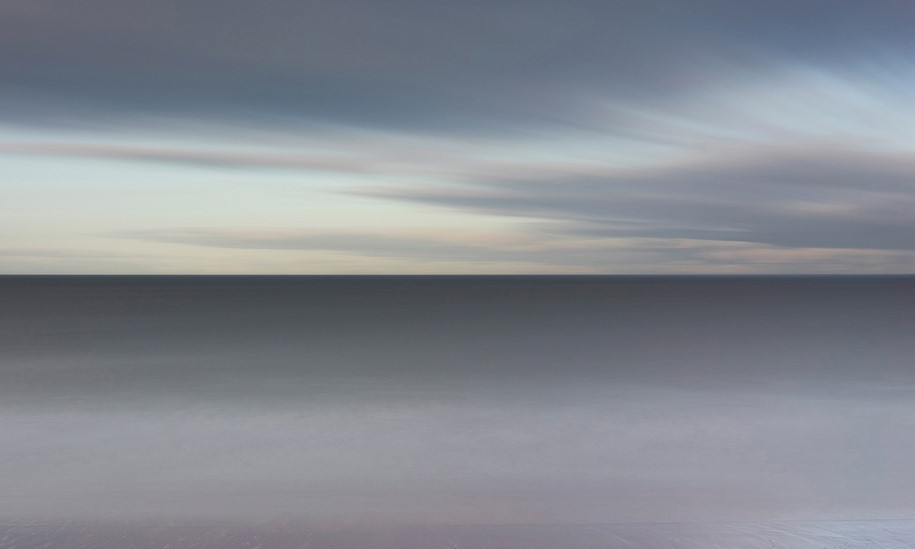 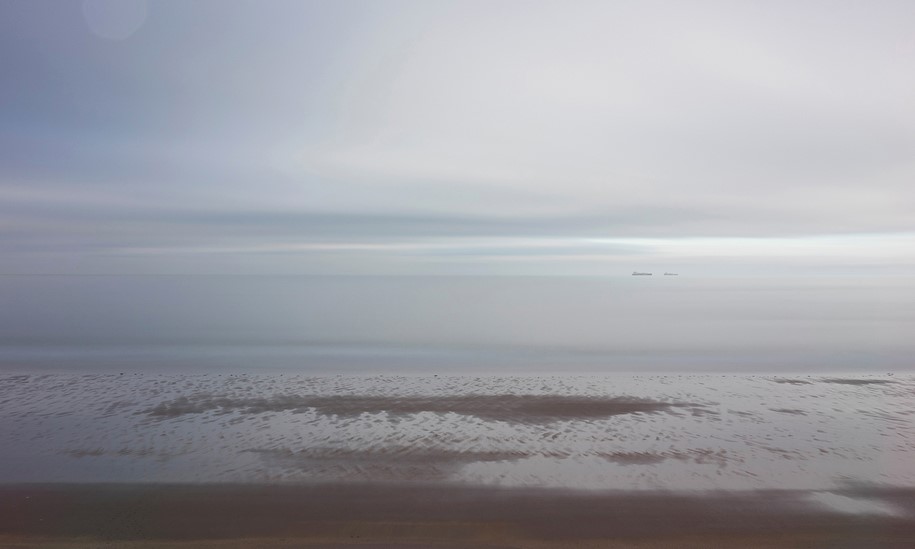 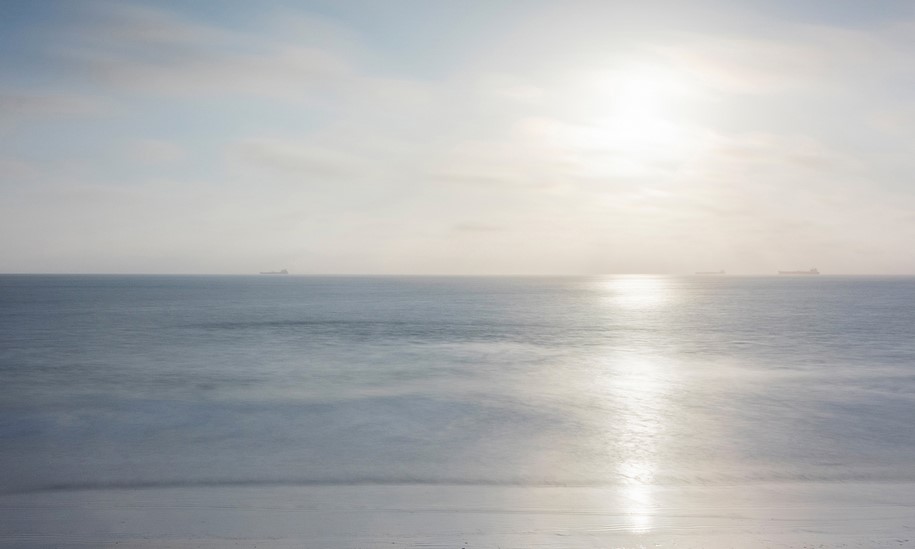 Man is present here too, represented now and then as ships passing in the night, insignificant on the vast horizon as we scuttle about, changing things. It is the absence of man that allows our thoughts to focus fully on what is right there behind us. Only on the final frame is there a change, a recognition and celebration of our need for one another, even if only to allow us to appreciate the world in company. 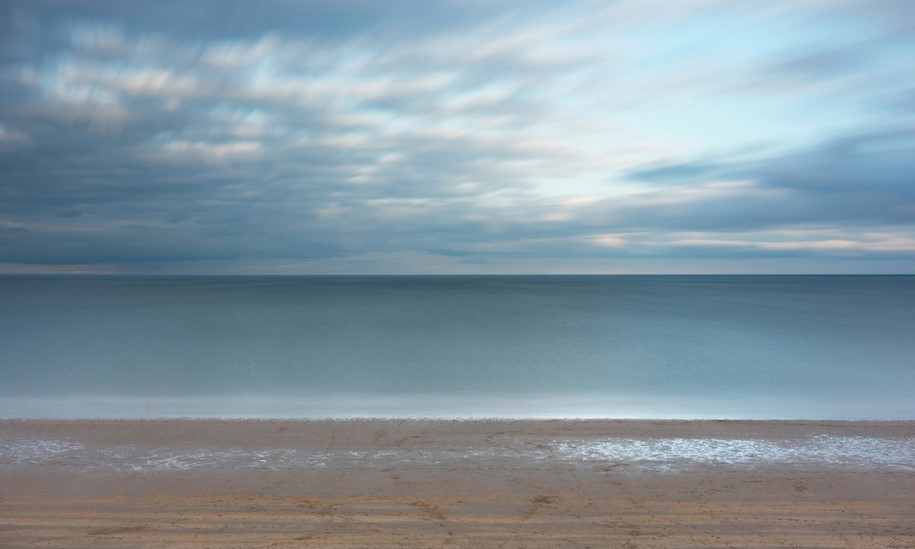 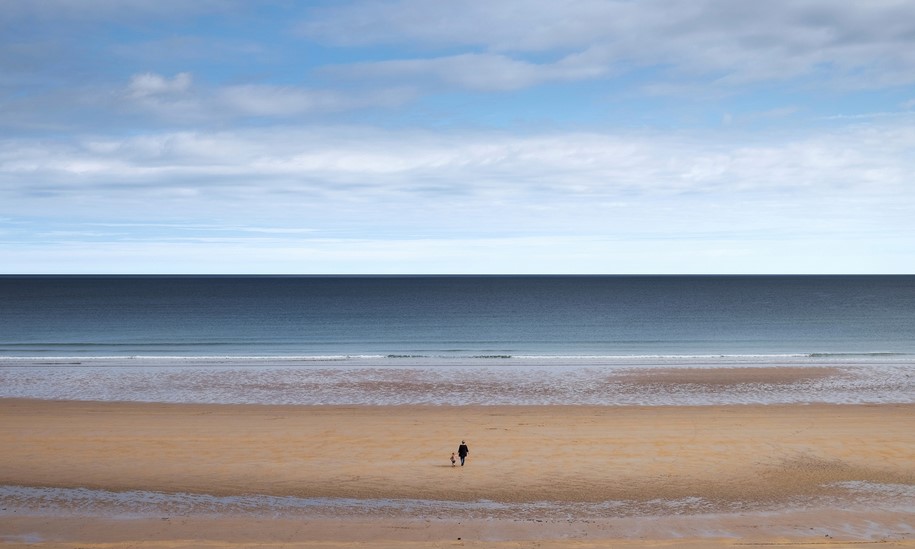 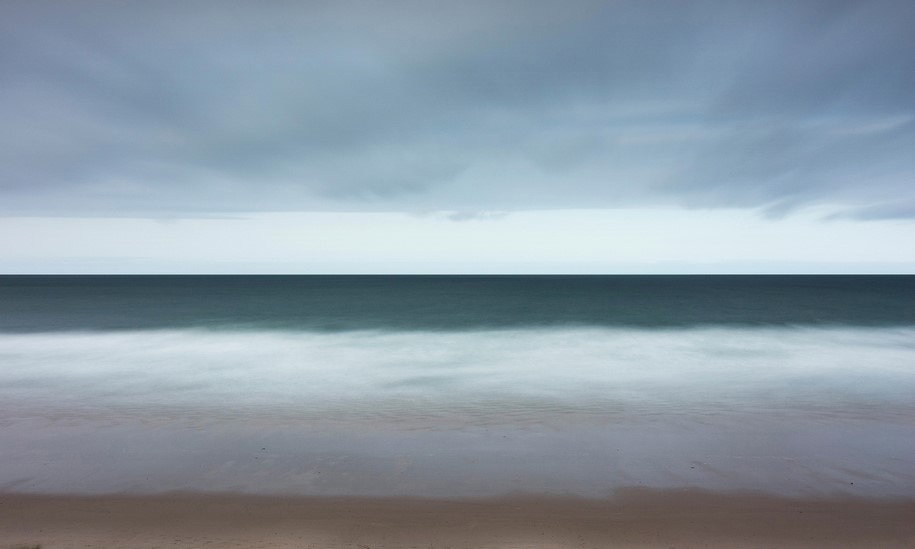 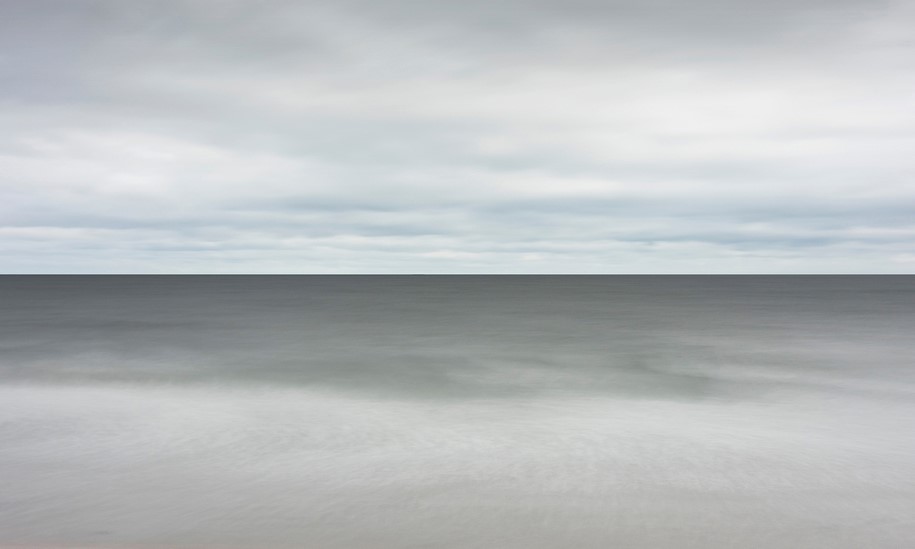 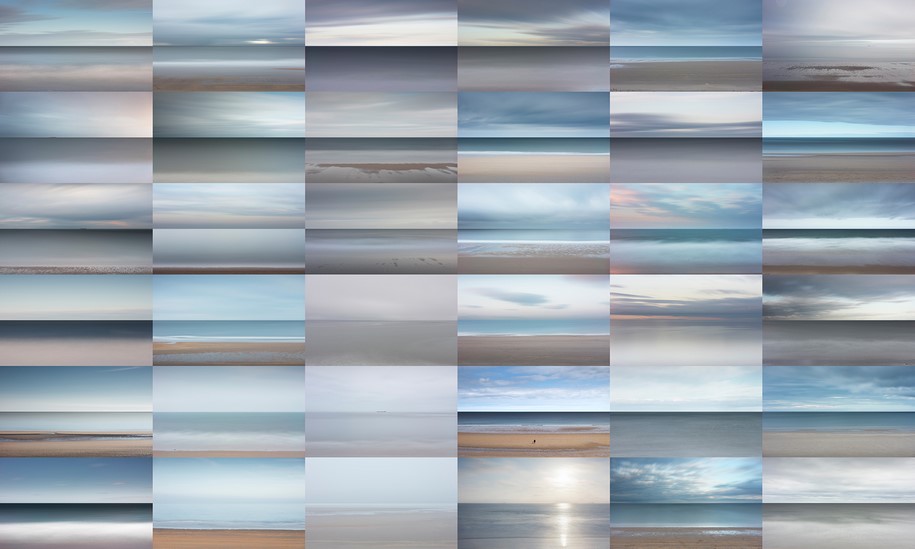 Facts & Credits
Project title   All That Is
Photographer  Toby Trueman


About Toby Trueman
Toby was born in England in 1982 and now lives with his family in East Lothian, Scotland. A photographer and filmmaker, his still image work has been exhibited across the UK, published in magazines such as National Geographic Traveller, f11, and Neoprime magazine, and won accolades at the International Photography Awards, Monochrome and Black & White Spider awards. His film work includes the award winning African Witchfinder, currently touring the international film festival circuit. Toby is co-owner and Creative Director of Heehaw, a video, film & animation production company based in Edinburgh, Scotland. Find out more about them at www.heehaw.co.uk

READ ALSO: Flooded Modernity by artist Asmund Havsteen-Mikkelsen is a comment on the state of modernity today
0 COMMENTS

by MARIANNA TSAPEPAArchisearchhttps://www.archisearch.gr/wp-content/uploads/POOL-HOUSE_10-370x700.jpg
SHARE THIS PAGE
WITH YOUR FRIENDS