Willem van Hooff, born in 1992, is a dutch artist and designer. He studied in Sint Lucas, KADK Copenhagen and Design Academy Eindhoven. His works have been exhibited in the US, Netherlands, Germany, Spain, the UK and France, and published in Dezeen, Sightunseen and Trend Compass, among others. In his works he seeks to show the ability of forgotten techniques, products and materials, to visualize these forgotten “stories” and give them a new future. Archisearch presents some of his most influential, inspiring works. 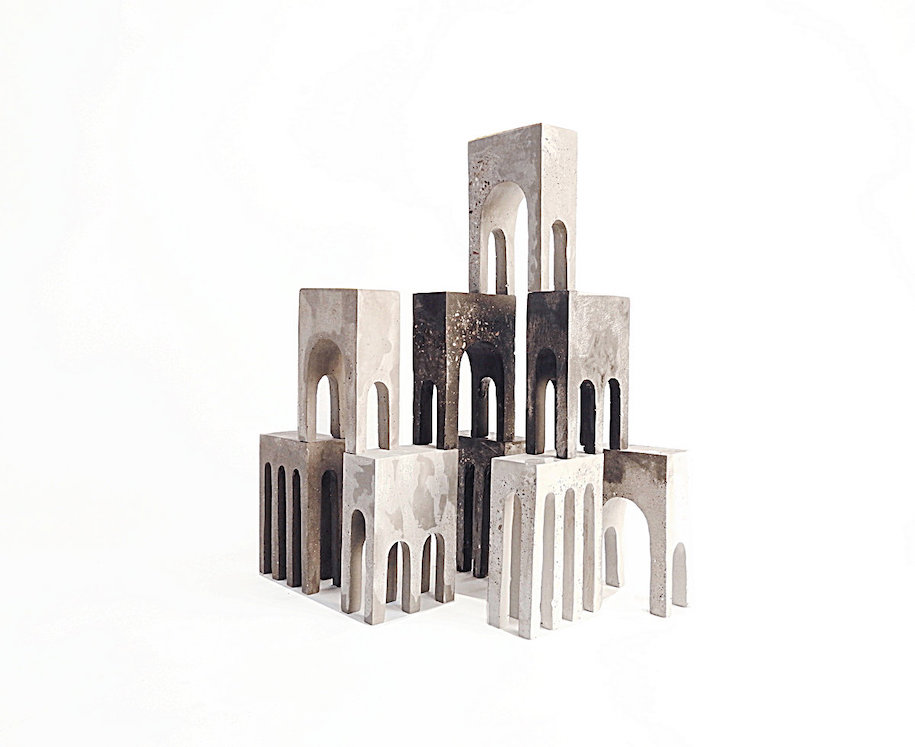 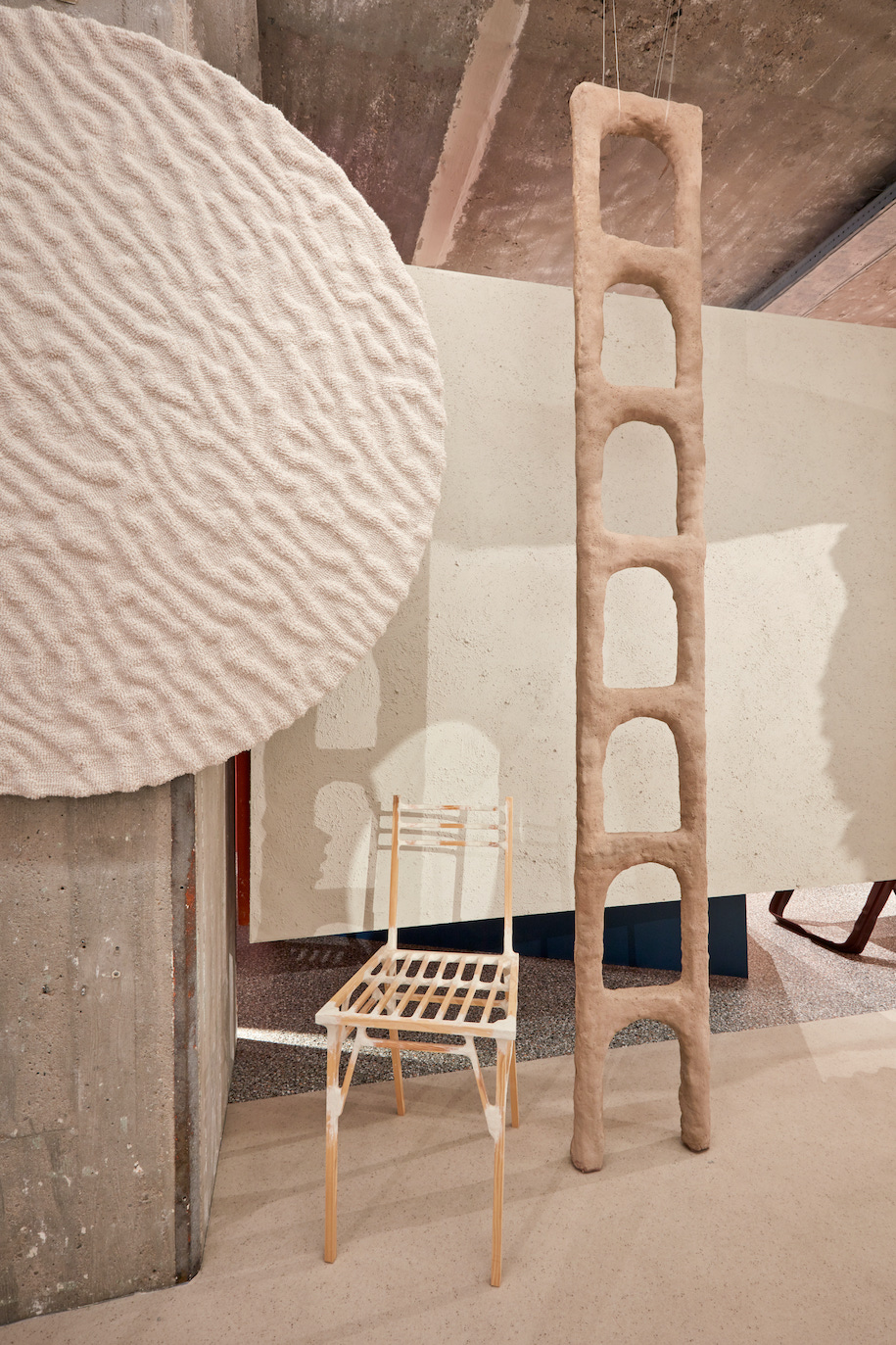 His series of objects “Elements of Construction” is a family of furniture that celebrates the invention of reinforced concrete 150 years ago, by revealing its inner beauty.

Up till now, the steel reinforcement was hidden inside with one purpose only: to give the concrete strength. After experimentation Willem van Hooff has found a way to turn these roles inside out and brings the metal grid to the surface. giving it a complementary aesthetic, and a completely new function. 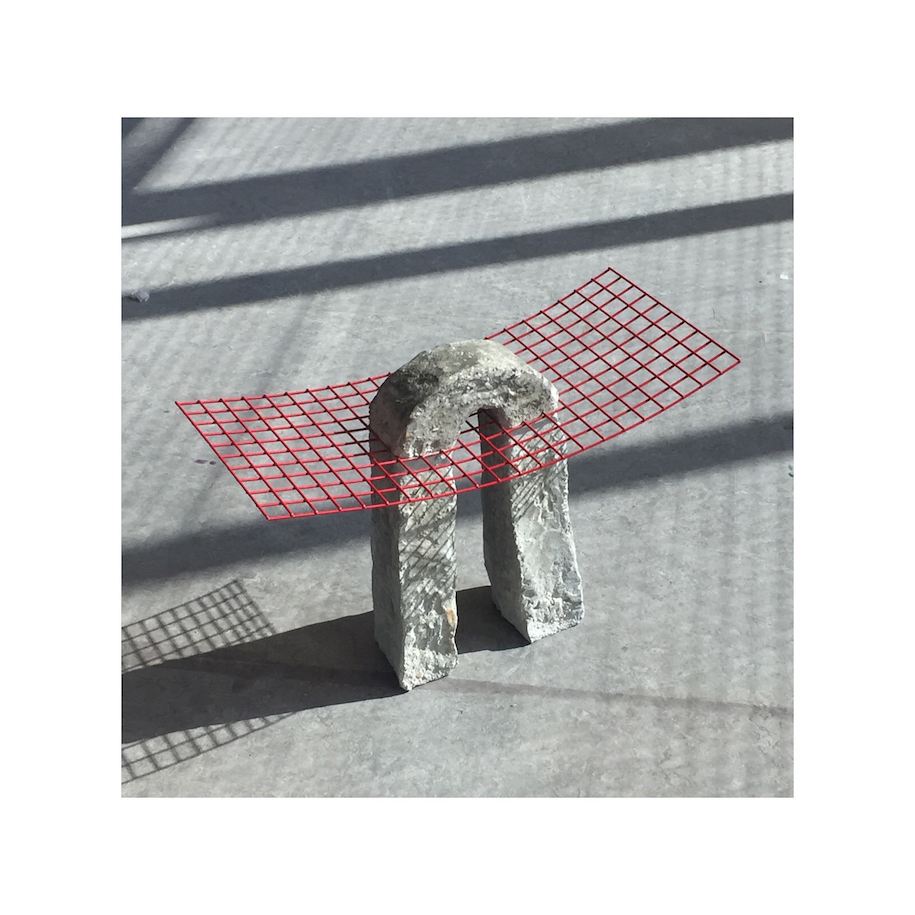 “I have always been interested in humans and there needs to build, and I look around me always wondering how things are made.
We as humans can build in such an impressive big scale, and that always triggers me to look good at construction sides.”

In now a day architecture reinforced concrete is still the main element we build with, it’s everywhere around us. tunnel, bridges, houses, skyscrapers. A material with two very contrasting materials creating a very powerful connection. It triggered the designer to start working with them separately, to use the metal grid not only for its strength but also for its aesthetics. He found a technique to let the metal grow out of the concrete which gave these materials new functions. A new transparent look, giving the viewer more information on how these materials work togheter. The technique used is based on sand molding. 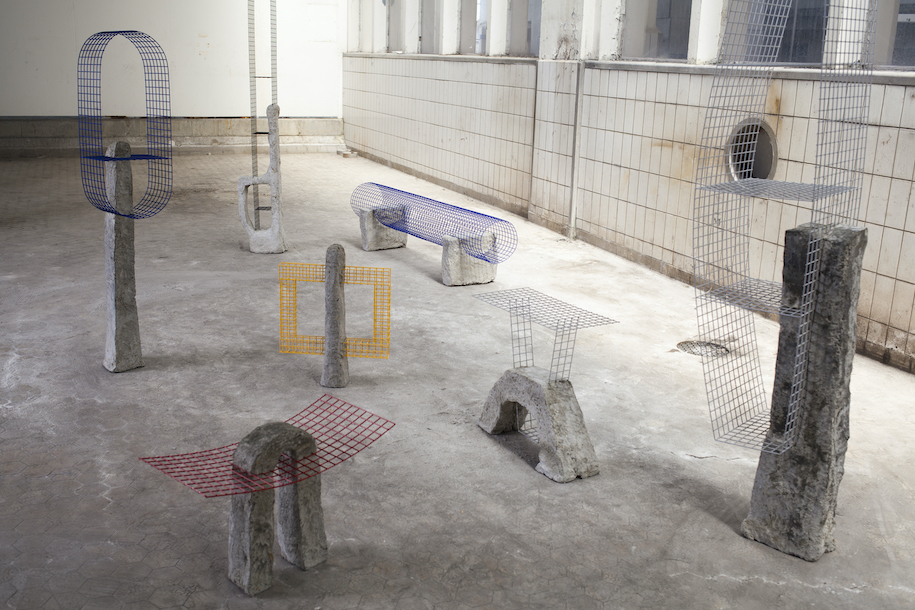 After getting used to the weight and the stiffness of the concrete, the volume and transparency of the grid, Willem created a series of furnitures and sculptures. These shape are inspired from architecture, bringing the materials back to where they originally are used. All the objects have also their individual quality from a bench to a closet. Bringing these brutal outside materials, into our homes.

Praying to obsession: These totems are a reference to the prehistoric time and our first human needs. Does needs that have expanded more and more, since the beginning of time.
When dutch invertuals asked the designer to design for less, he wanted to make an over exaggeration of our luxuries needs. We are collecting so many objects around ourselves, that we are over abusing the worlds resources. These altars are an over exaggeration for the value we gave to materialism. Where design is mostly used as a tool give more value to our objects, it is now used as a tool to rethink our true needs. Do we need another pencil holder, coaster, key holder, vase or chair? 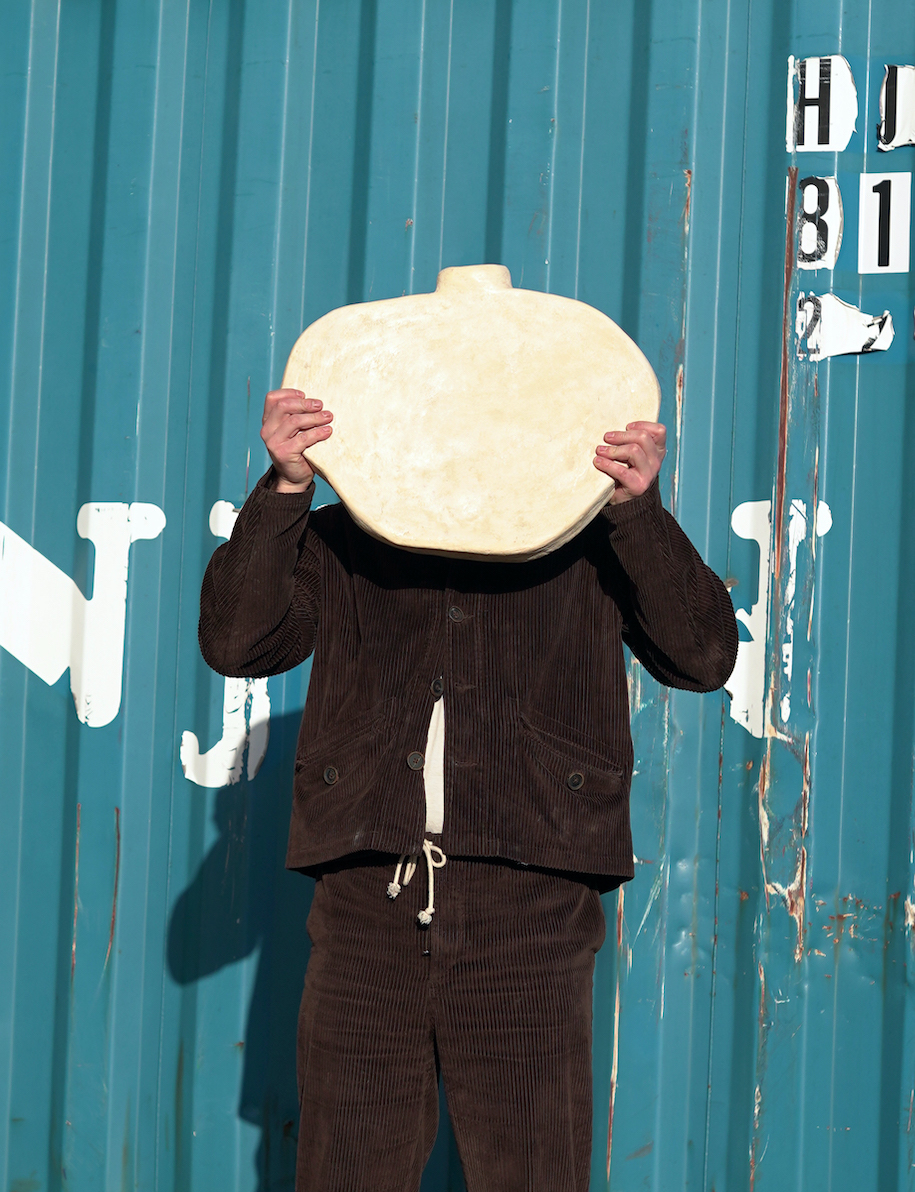 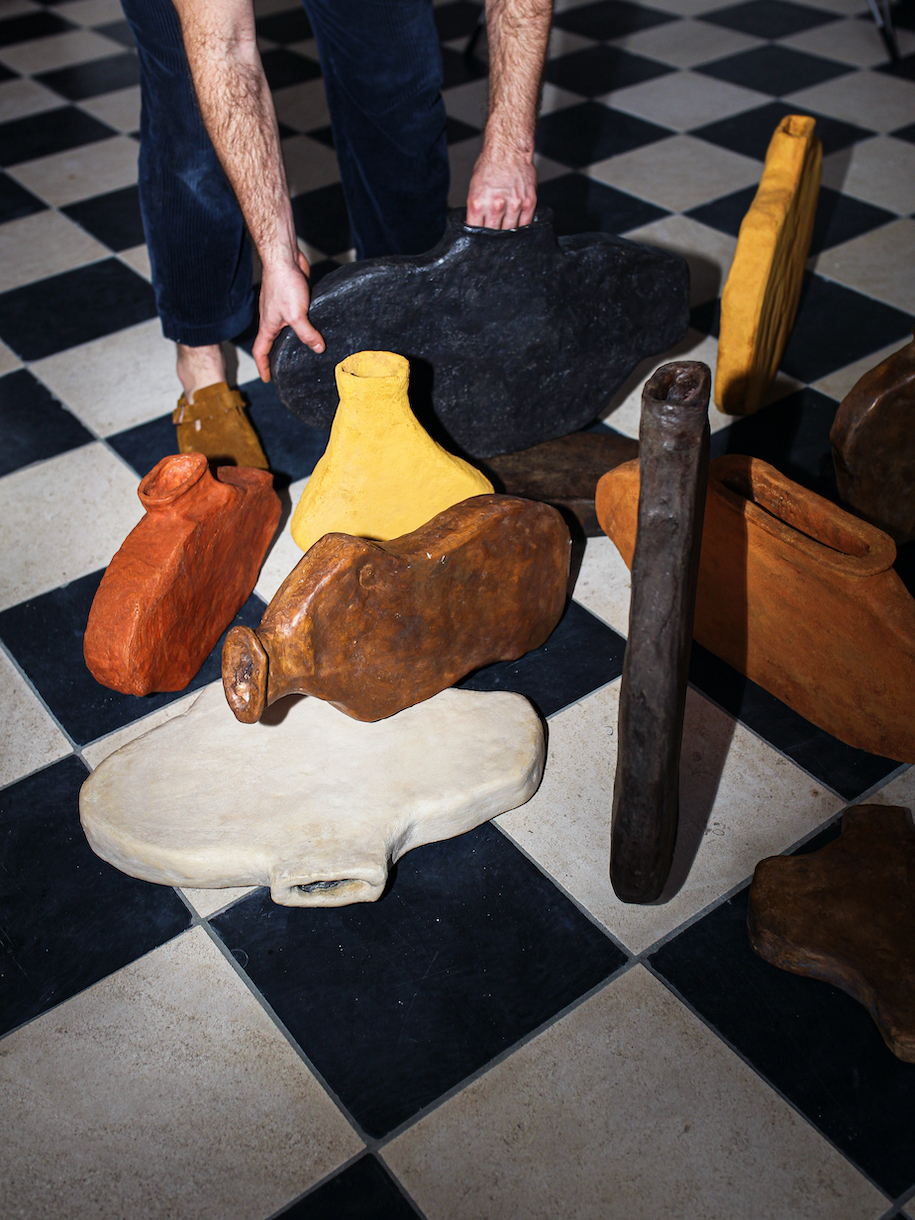 “Core” is a series of vessels inspired by prehistoric African construction techniques, as part of ‘The Circle’, an exhibition by Dutch Invertuals at Dutch Design Week 2019. Describing the circle as ‘the mother of all forms’, Willem was invited alongside 20 other designers to present original pieces that use the circle as the starting point for their investigation.

‘In times of division and inequity, the circle stands as an emblem of cooperation and connectivity. We need to re-enter its orbit to find what is fundamental in life.’, he says 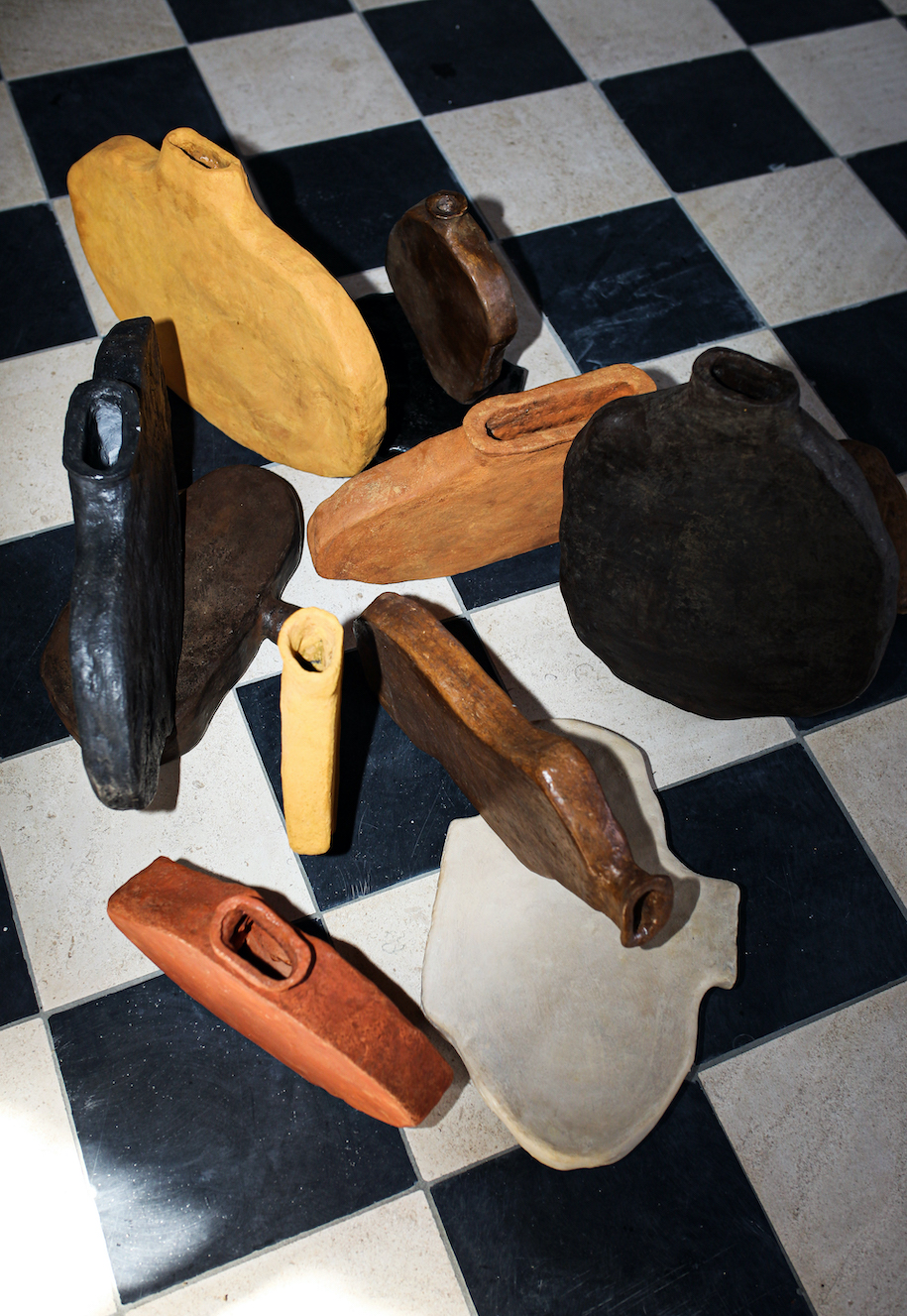 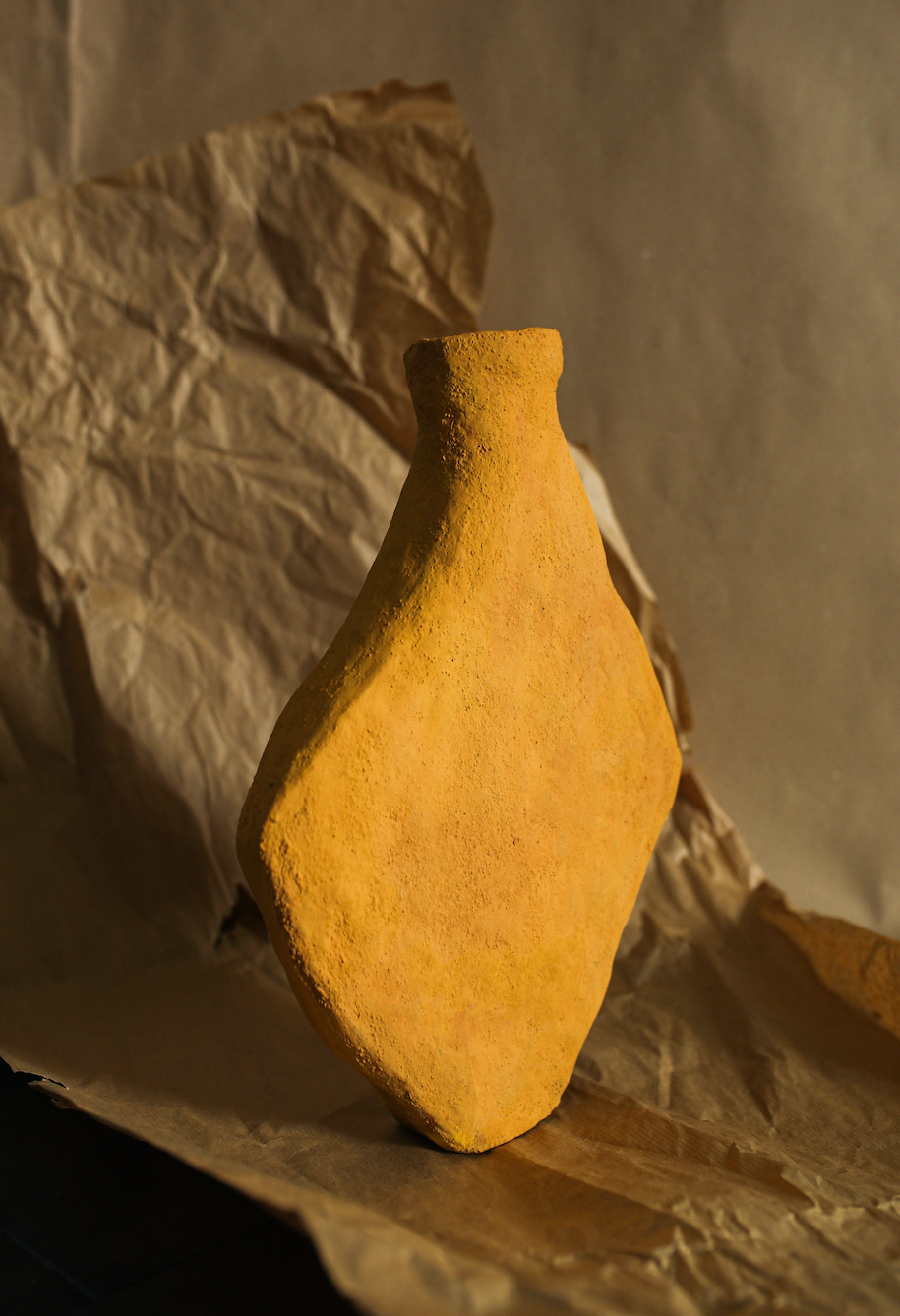 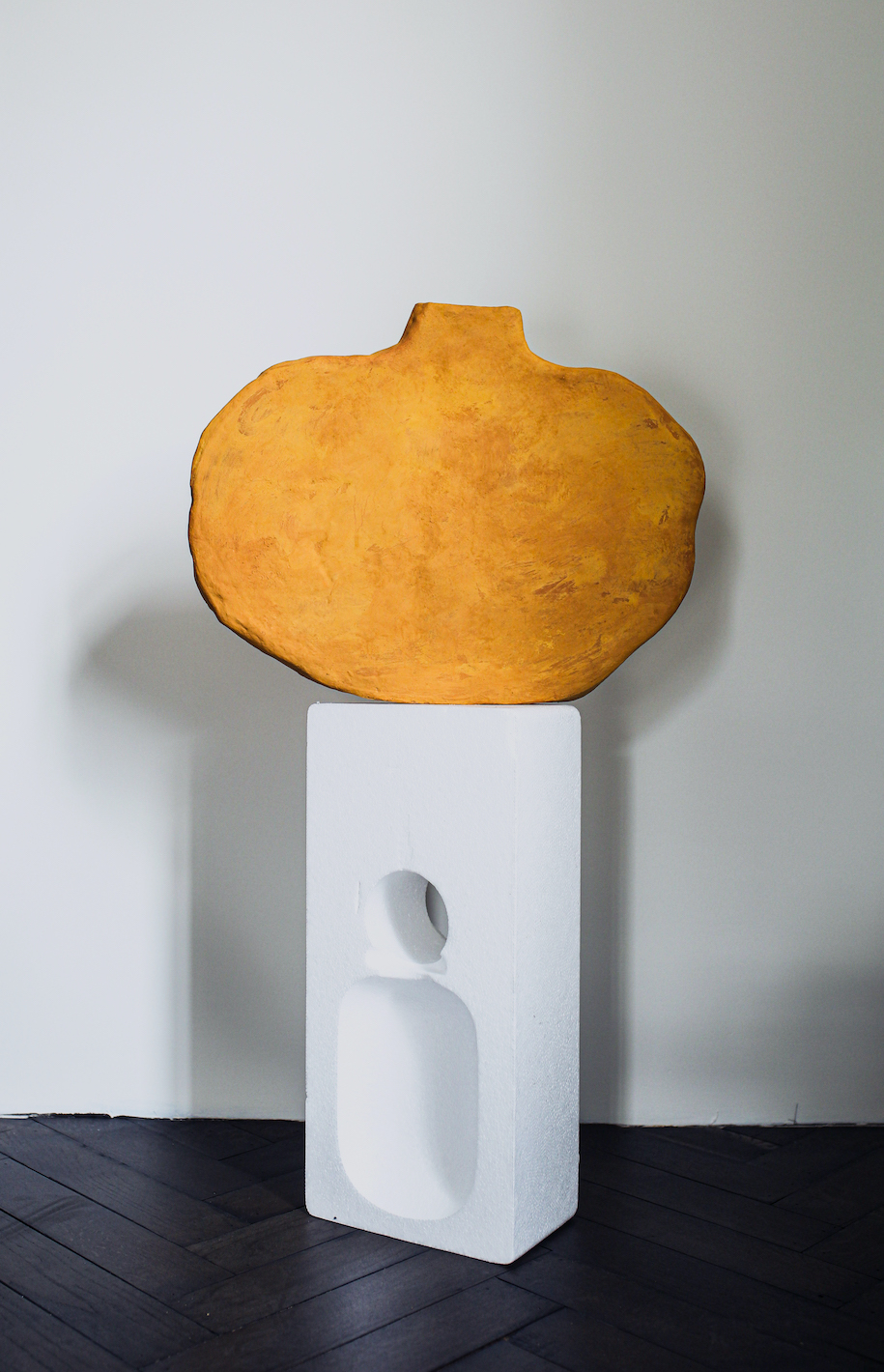 In the creation of his vases, Willem considers the circle as an imperfect form, and traces back to times when humans would cup their hands in the shape of a circle in order to contain even the most essential of human necessities. This observation considers the circle as a vessel, not only for liquid but as a shape that appears time and time again in how we continue to design and perceive the world around us. The vases offer an opportunity to reconsider what we know of the circle as a perfect form – and why it has become so, despite it’s humble, and arguably flawed beginnings.

“The earliest application of the circle was a vessel; derived from the bowl shapes humans made as an extension of their own hands to carry basic necessities. For this reason, the circle is inherently an imperfect form” 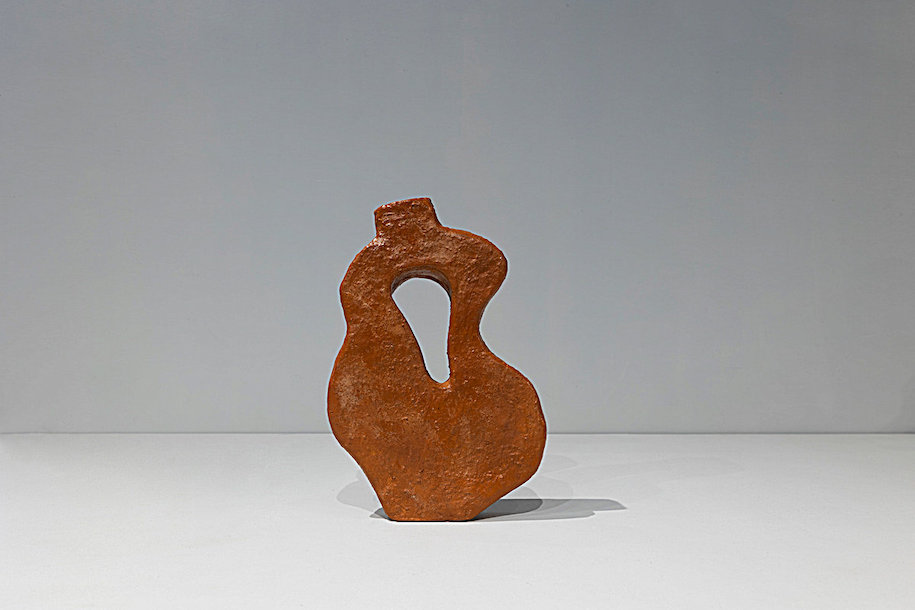 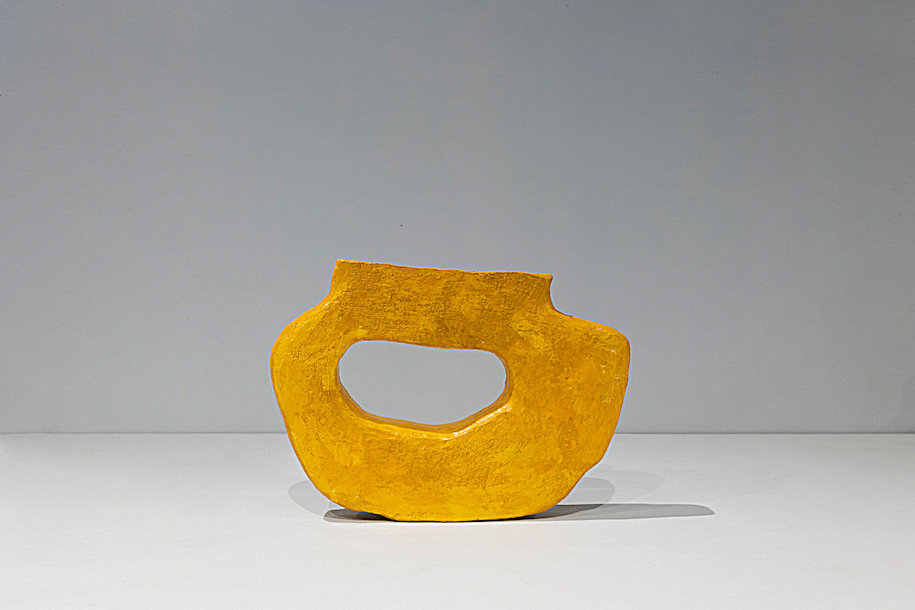 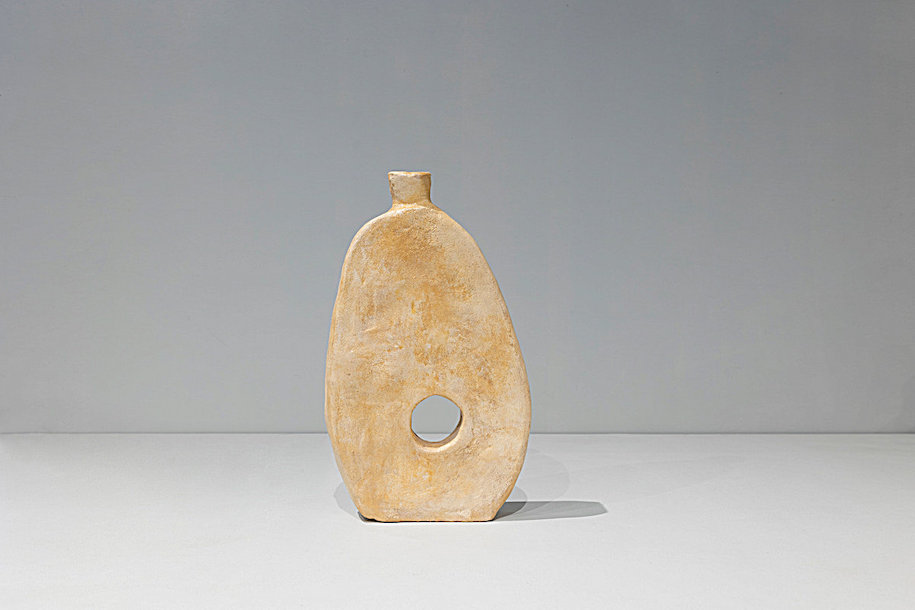 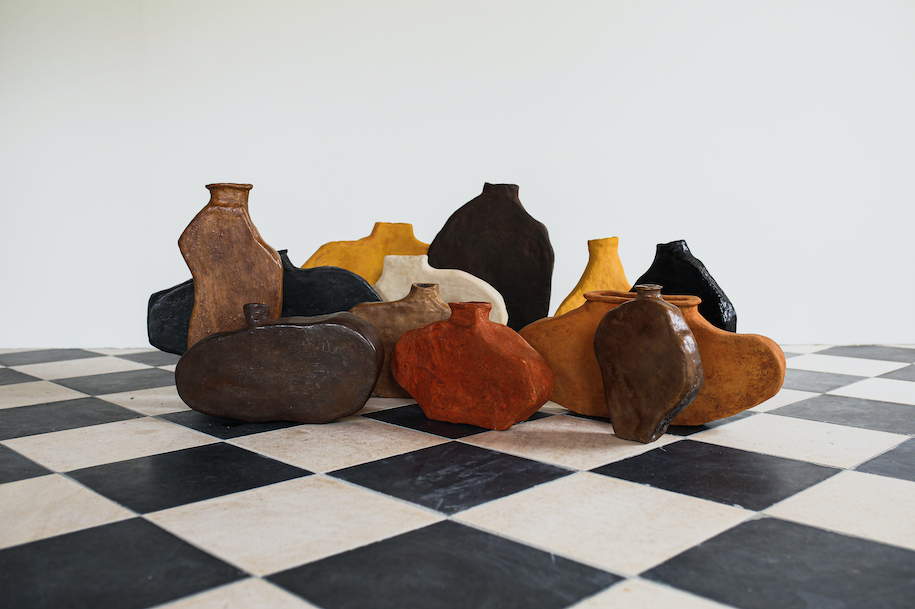 This clearly humanistic approach to the subject matter is visible in the presentation of the vases. Each one different in shape and each made with different kinds of clay as the primary material, the vases are finished in earthy tones with visible signs of the maker at work; a lens that takes the viewer back to a time when the hand was mans primary tool.

In the project title ‘core’, Willem takes the position of an advocate for imperfection, and invites us to go further than seeing the vessel as only needing to serve specific functions – ‘to contain liquids and solids – they have also served as canvases for decorative details and symbolic expression.’ While still achieving a level of physical balance, the vases are an emblematic celebration of the very first application of the circle. 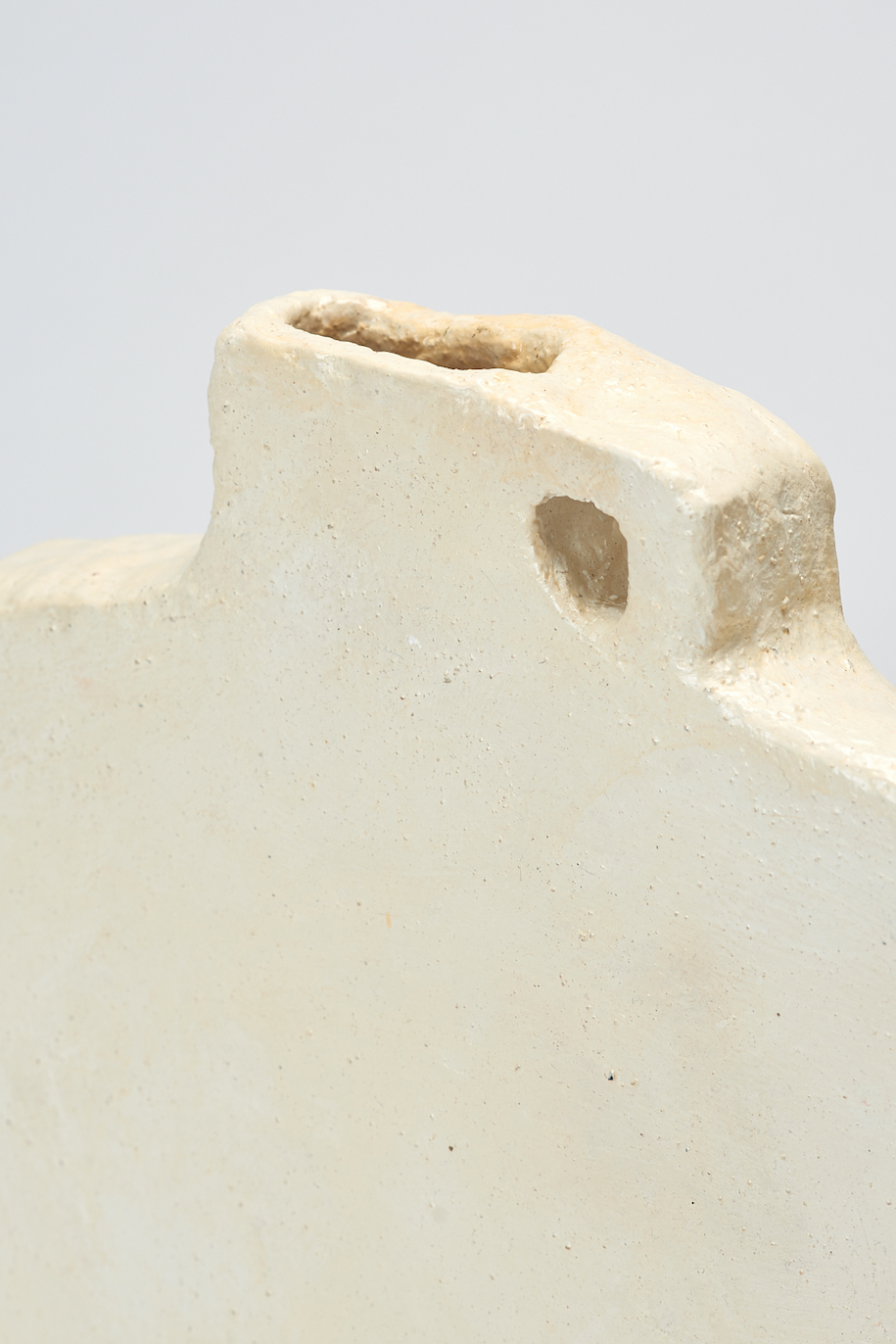 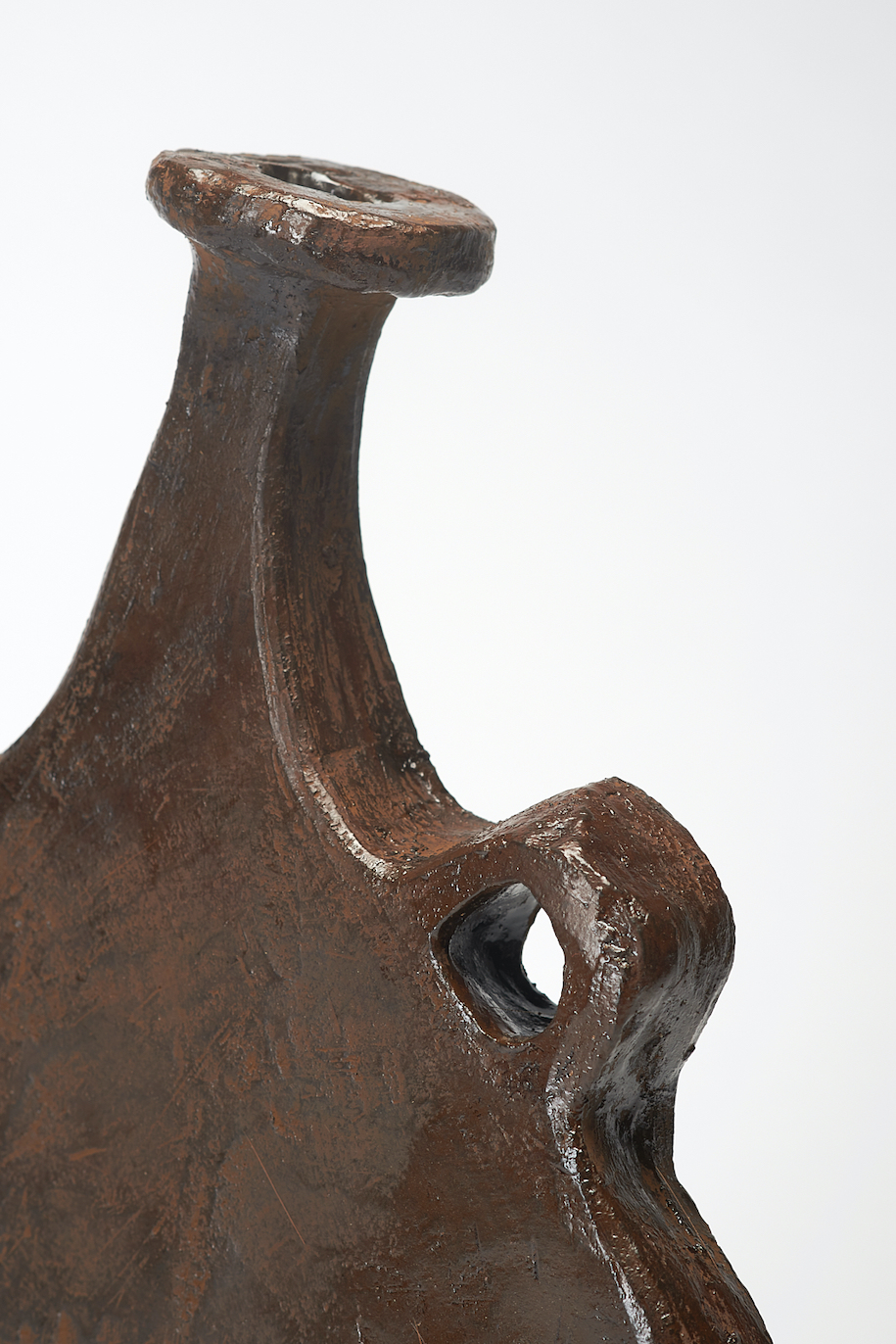 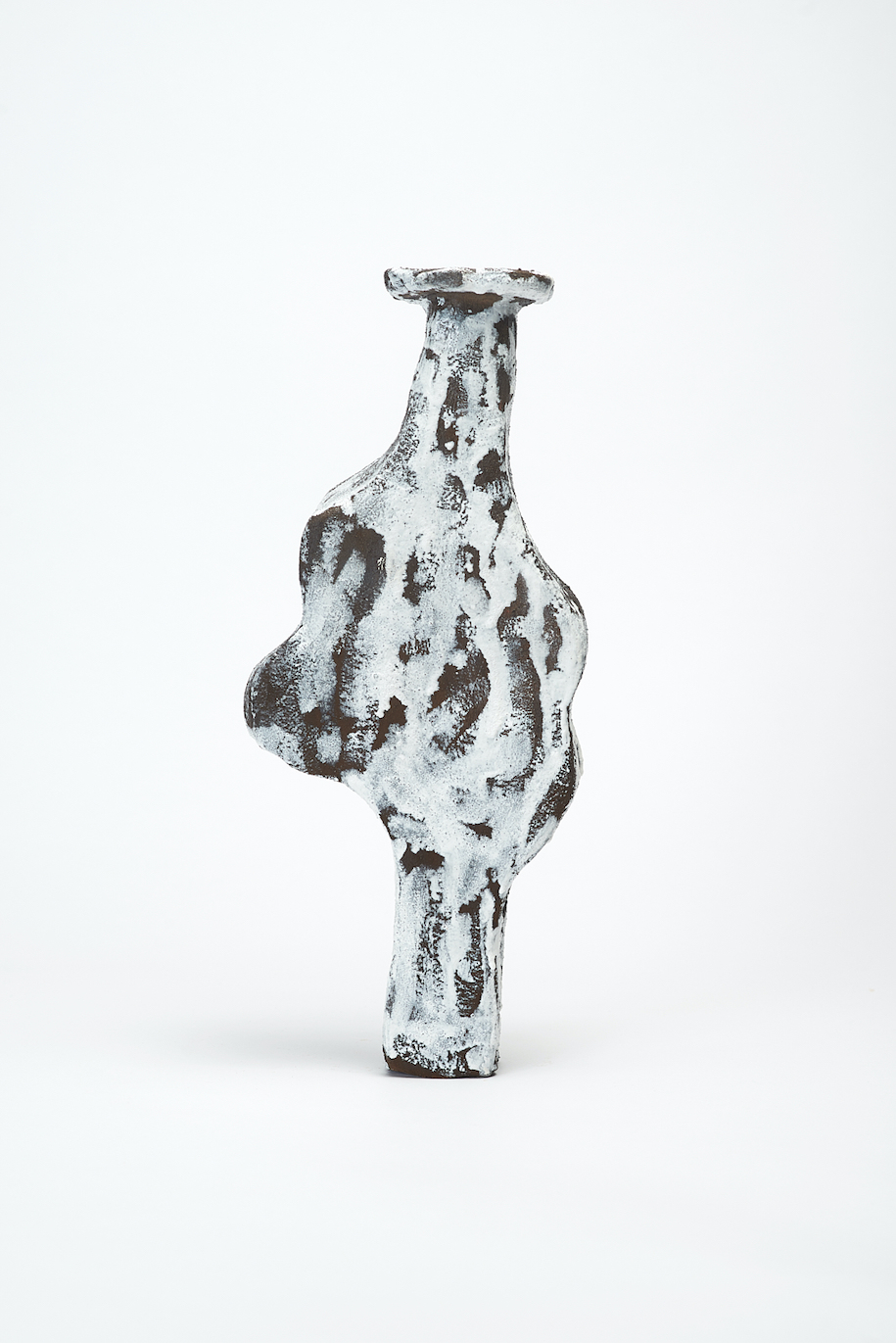 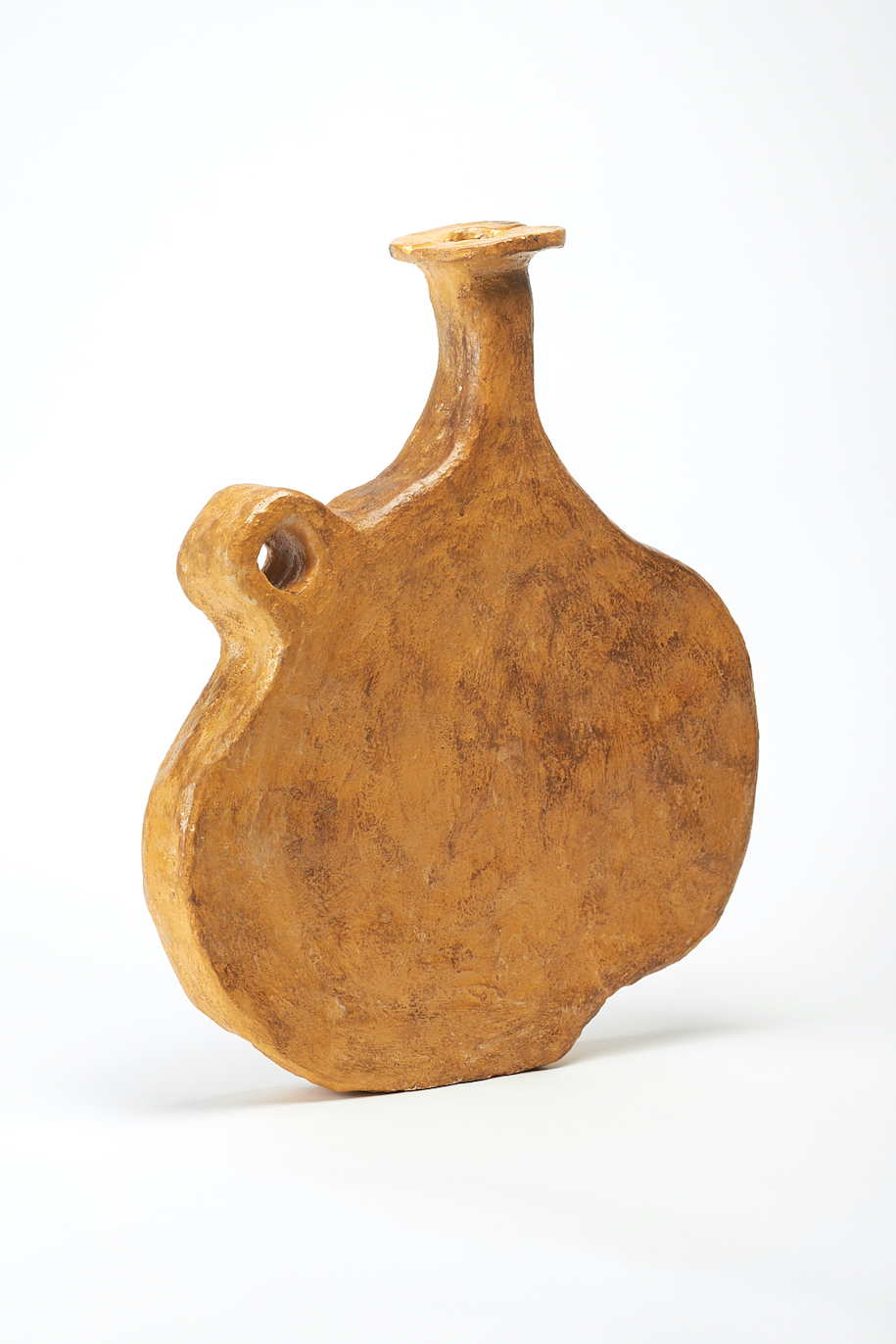 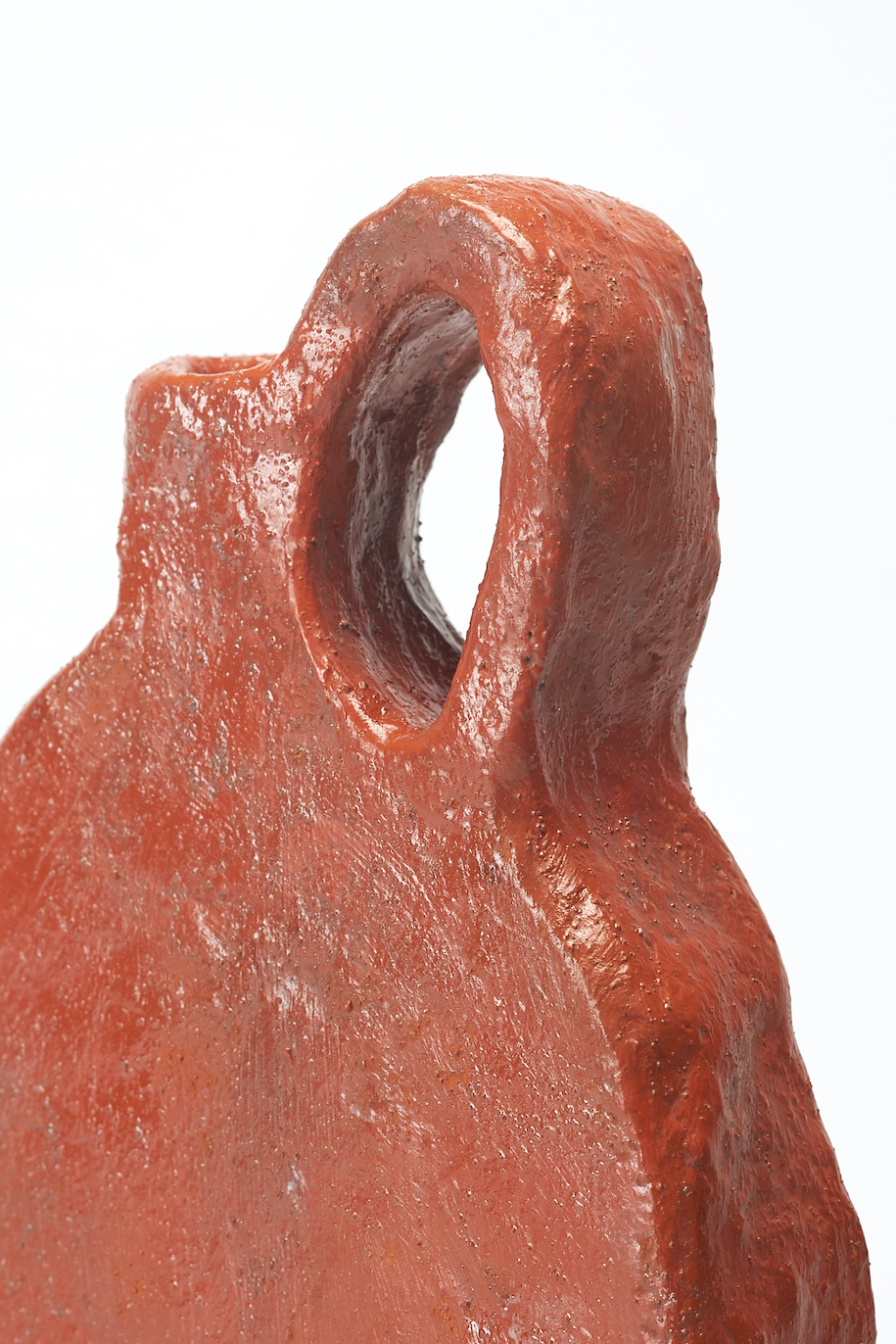 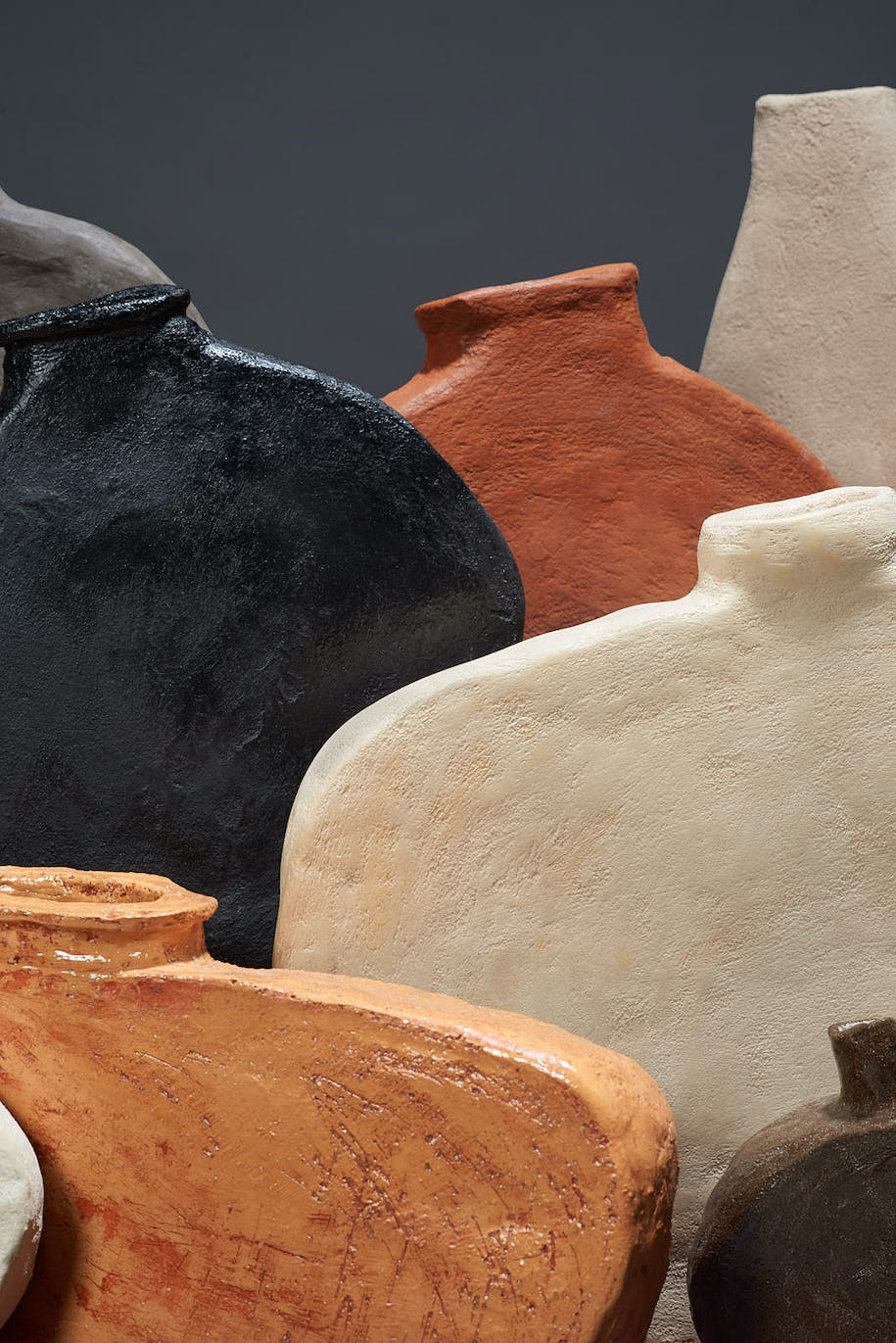 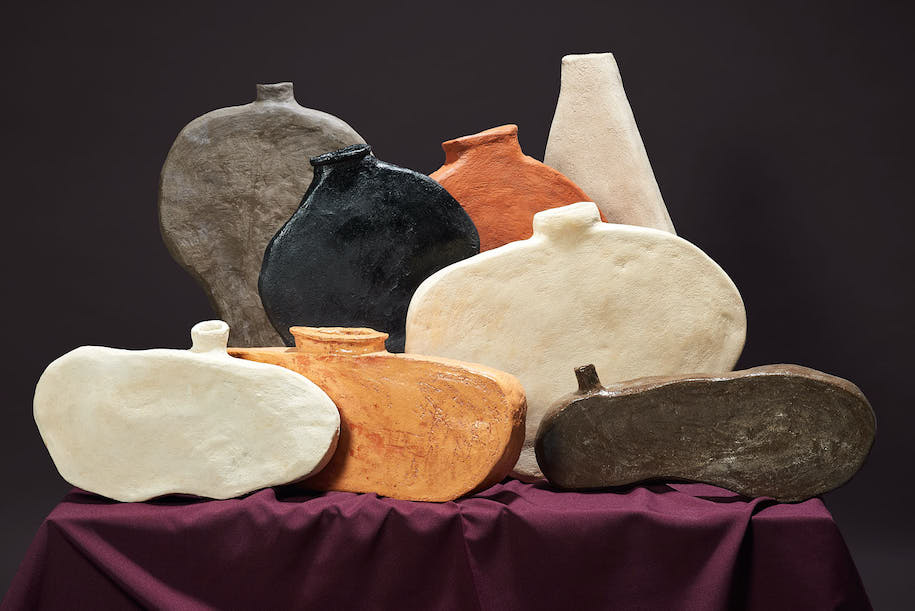 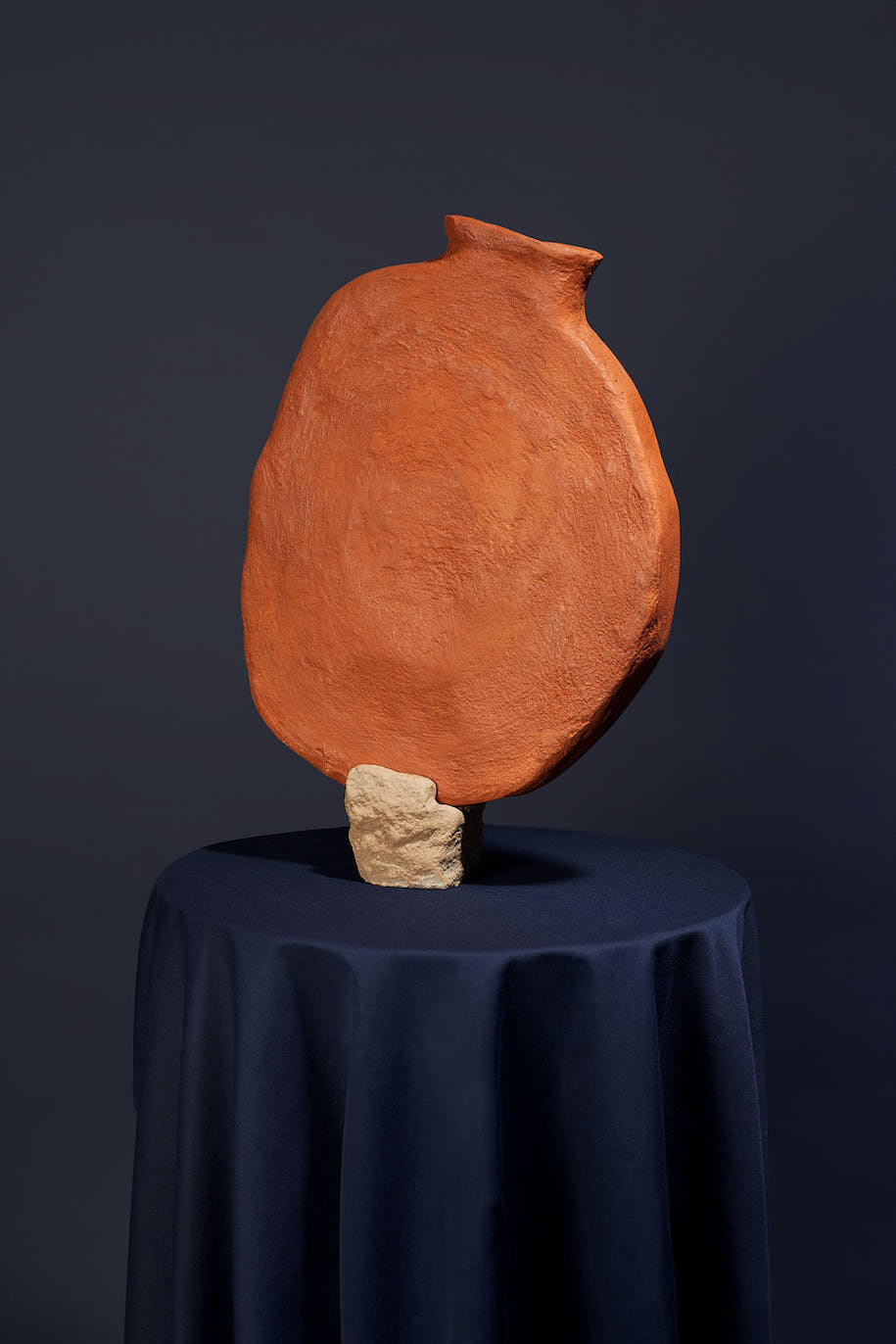