69 years of GOOD DESIGN® are considered as the the oldest and the most prestigious Award Program for Design Excellence and Innovation.

The Chicago Athenaeum Museum of Architecture and Design and Metropolitan Arts Press Ltd. present the Museum’s annual GOOD DESIGN® Awards Program for the most innovative and cutting-edge industrial, product, and graphiτc designs produced around the world.
The deadline for this year’s submission is June 1st, 2019.

Each year, The Chicago Athenaeum presents the GOOD DESIGN® Awards Program for the most innovative and cutting-edge industrial, product, and graphic designs produced around the world. 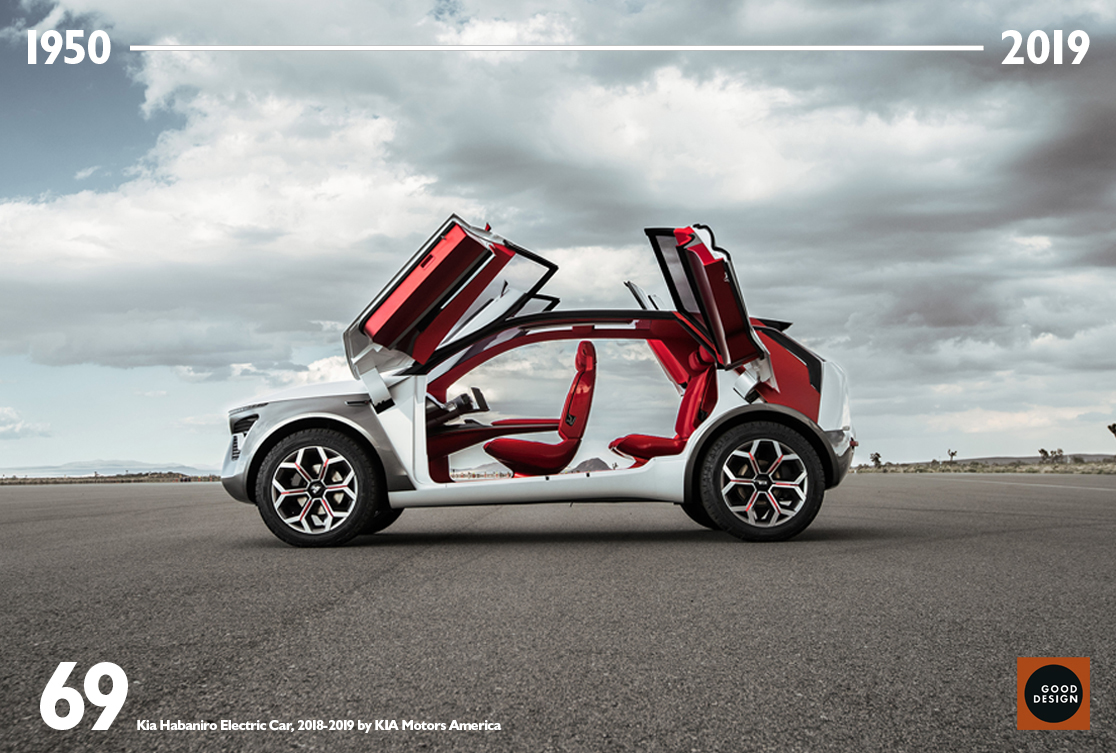 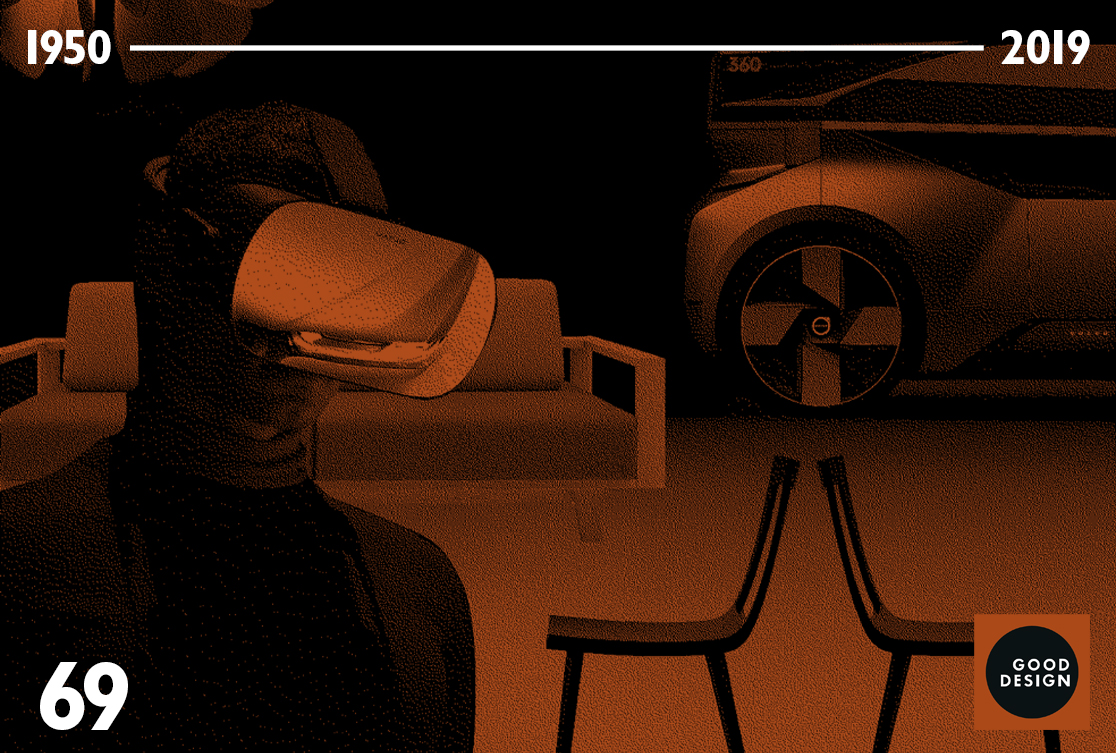 HISTORY 1950-2019 – SIXTY NINE YEARS
The GOOD DESIGN® exhibition program began as a partnership between the Museum of  Modern Art in New York City and the Merchandise Mart in Chicago and is continued today  by The Chicago Athenaeum: Museum of Architecture and Design. It was the first time that an art museum and a wholesale merchandising center joined forces to present “the best new examples in modern design in home furnishings.”

The program called for three shows a year: one during the Chicago winter furniture market in January, another coinciding with the June summer market, and a November show based on the previous two exhibitions. Each year, a different prestigious designer was  selected to curate the installation. Charles and Ray designed the 5,300-square-foot space for the inaugural installation in 1950, followed by Finn Juhl, Paul Rudolph, and Alexander Girard. 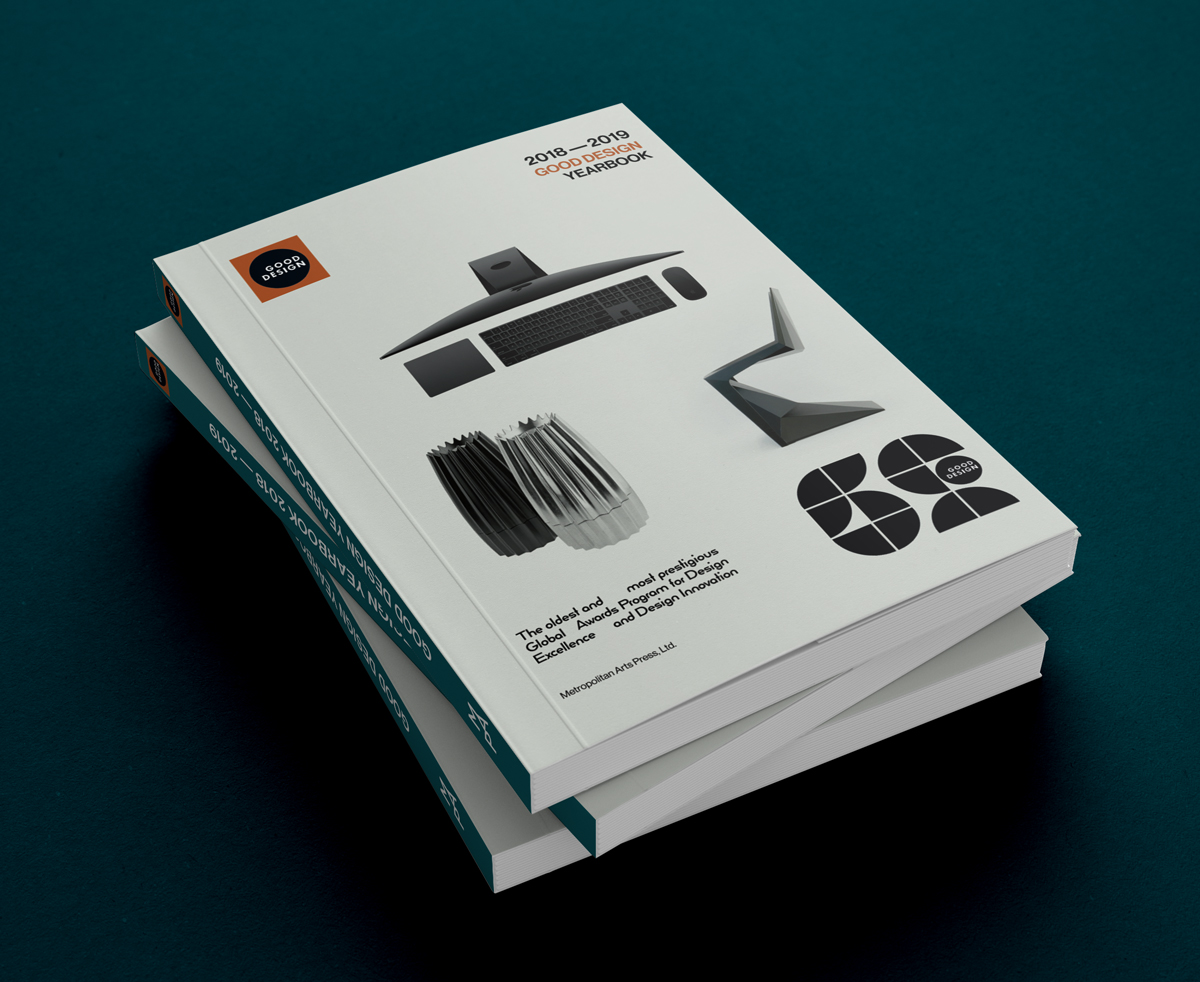 Now in its 69th year, GOOD DESIGN® is the oldest and the most prestigious Awards Program organized worldwide. Founded in Chicago in 1950 by the former MoMA curator Edgar Kaufmann, Jr., together with such pioneers in modern design as Charles and Ray Eames, Russel Wright, George Nelson, and Eero Saarinen, GOOD DESIGN® honors the yearly  achievements of the best industrial and graphic designers and world manufacturers for  their pursuit of extraordinary design excellence.

For over seven decades since its inception, The Chicago Athenaeum continues the organization of the program to create a revived awareness about contemporary design and to honor both products and industry leaders in design and manufacturing that have chartered new directions and pushed the envelope for competitive products in the world marketplace.

Every year, designers and manufactures in about 50 nations are honored for their singular achievements in producing hallmarks of contemporary design. For 67 years, everything and anything produced in and for the environment from a paperclip to a Boeing 787 Dreamliner or NASA Space Ship have been honored. 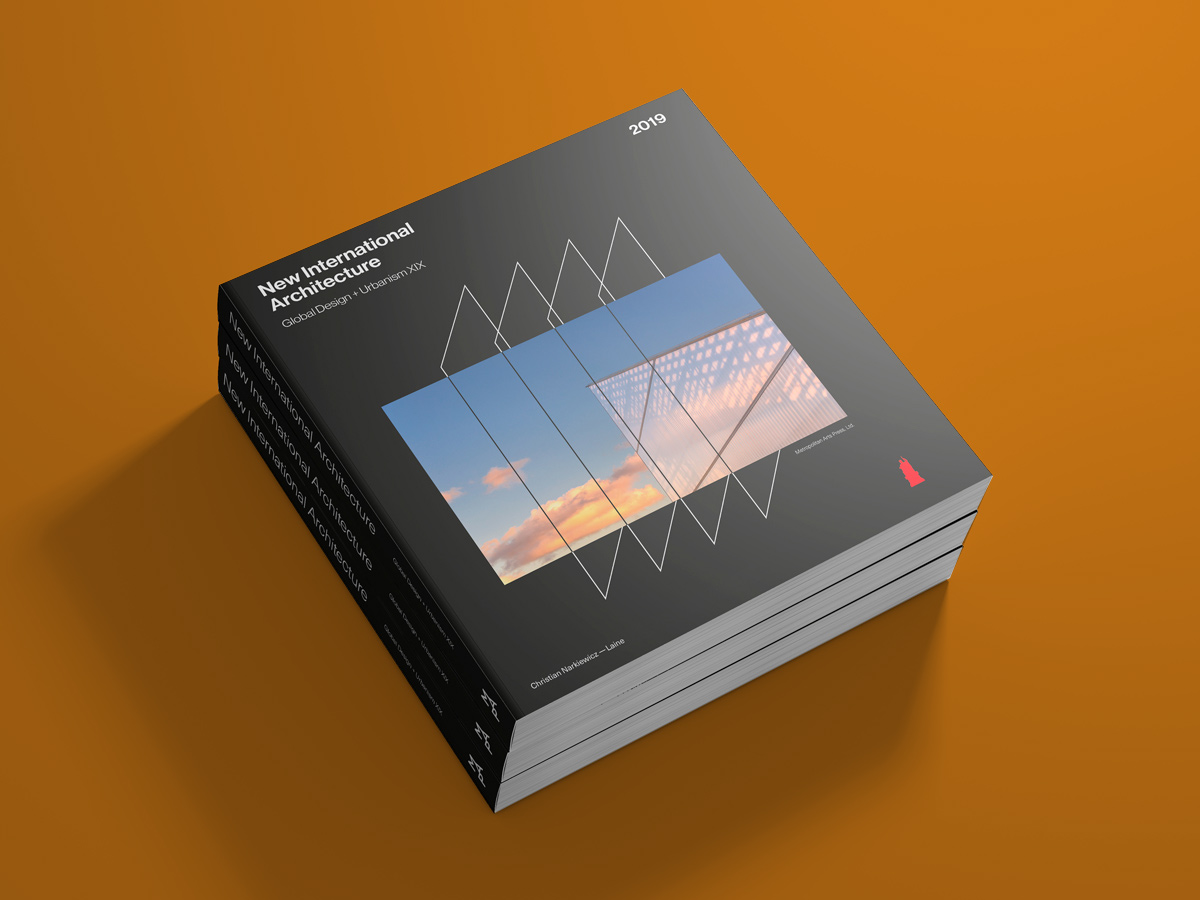 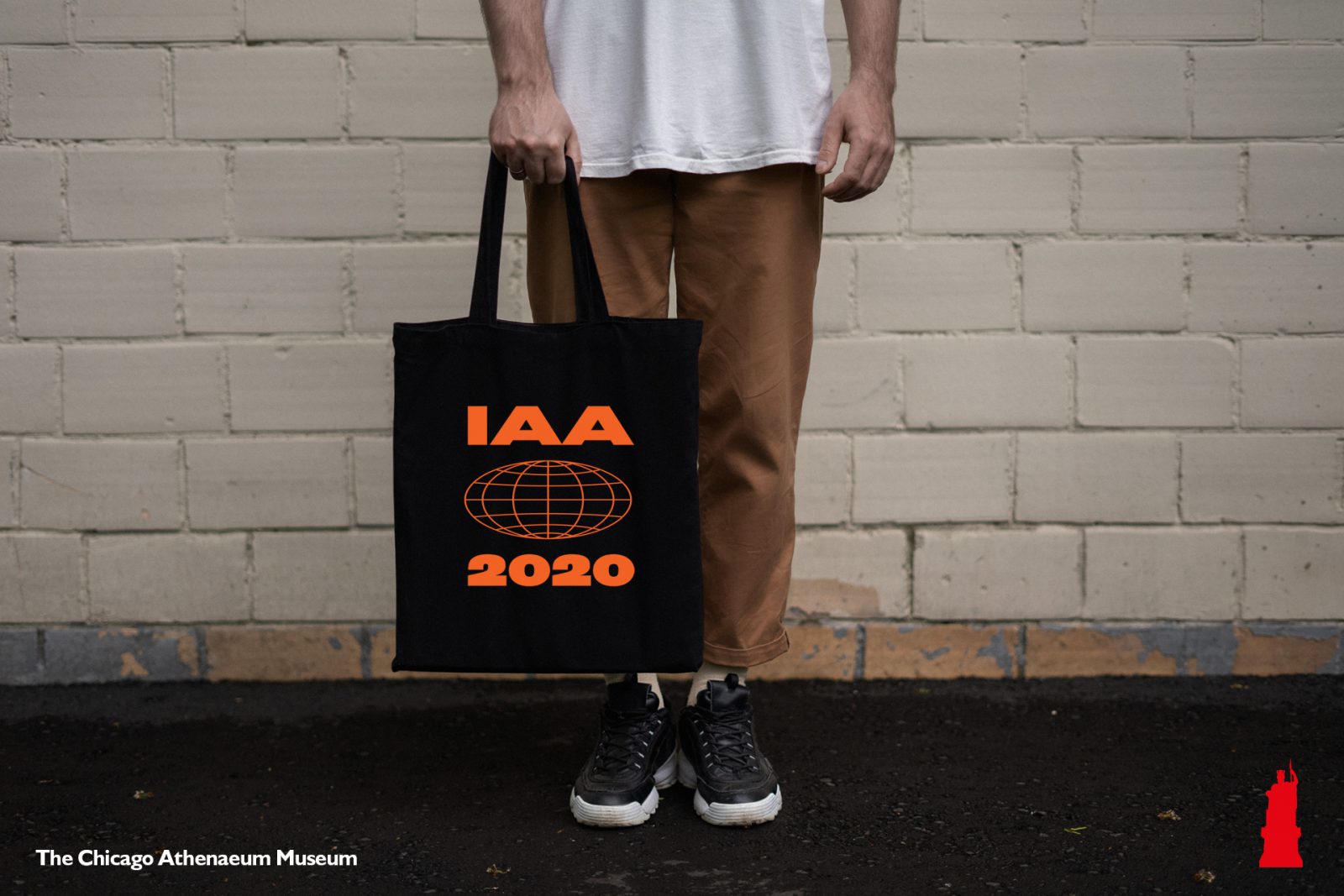 DEADLINE
All entries must be postmarked no later than June 1, 2019 by 5:00 PM Central  Standard Time.

Good Design Awards are synonymous with the leading and best contemporary design produced around the world! Every winner receiving the highest design honor for 2019, is here: good-designawards.com/winners/

Interview with Lydia Kallipoliti | The Architecture of Closed Worlds

The ultimate tribute to humorist humanist Jacques Tati by TASCHEN