Oscar-winning French filmmaker/performer Jacques Tati, one of the most important figures in the history of cinema, is the subject of this comprehensive and long-overdue tribute to a singular artistic genius. Made with the support of Tati’s rights holders Les Films de Mon Oncle, who allowed unprecedented access to his archives, and designed by M/M (Paris), this stunning five-volume publication gathers original essays, interviews, and screenplays, plus hundreds of photographs, stills, letters, sketches, notes, and production materials.

Oscar-winning French director/performer Jacques Tati (1907–1982) was a fiercely innovative and original filmmaker who found inspiration in the observation of life around him. By creating and playing unassuming characters thrown into the bustle of society—the hapless postman François and the maladroit Monsieur Hulot—Tati brilliantly exposed the ways in which class distinctions, social mores, architecture, and technology affect the basic ways that humans relate to one another.

Unlike Buster Keaton and Charlie Chaplin, to whom he has frequently been compared, Tati took the everyday and recreated it, layered organically with visual and audio gags, for the audience to actively observe. His early work as a mime taught him how to generate laughter without words; in his films he used gestures, facial expressions, costumes, props, sets, sounds, music—everything but dialogue—to do the talking.

Tati’s films are truly universal and accessible to anyone, anywhere, who can appreciate the comedy of modern life. Tati once said “I want the film to begin when you leave the theater.” His greatest achievement was to show us that together, as the whole of humanity, we are characters starring in the greatest spectacle of all: life itself.

In 2000, Macha Makeïeff and Jérôme Deschamps founded Les Films de Mon Oncle with the late Sophie Tatisheff, daughter of Tati, to preserve and promote Tati’s archives and legacy. This definitive exploration of Tati’s life and work, made possible by the complete and unprecedented access to the archives that they provided TASCHEN, features hundreds of photographs and film stills, the complete screenplays, interviews, original essays, and a vast selection of documents, letters, sketches, and notes spanning five volumes. 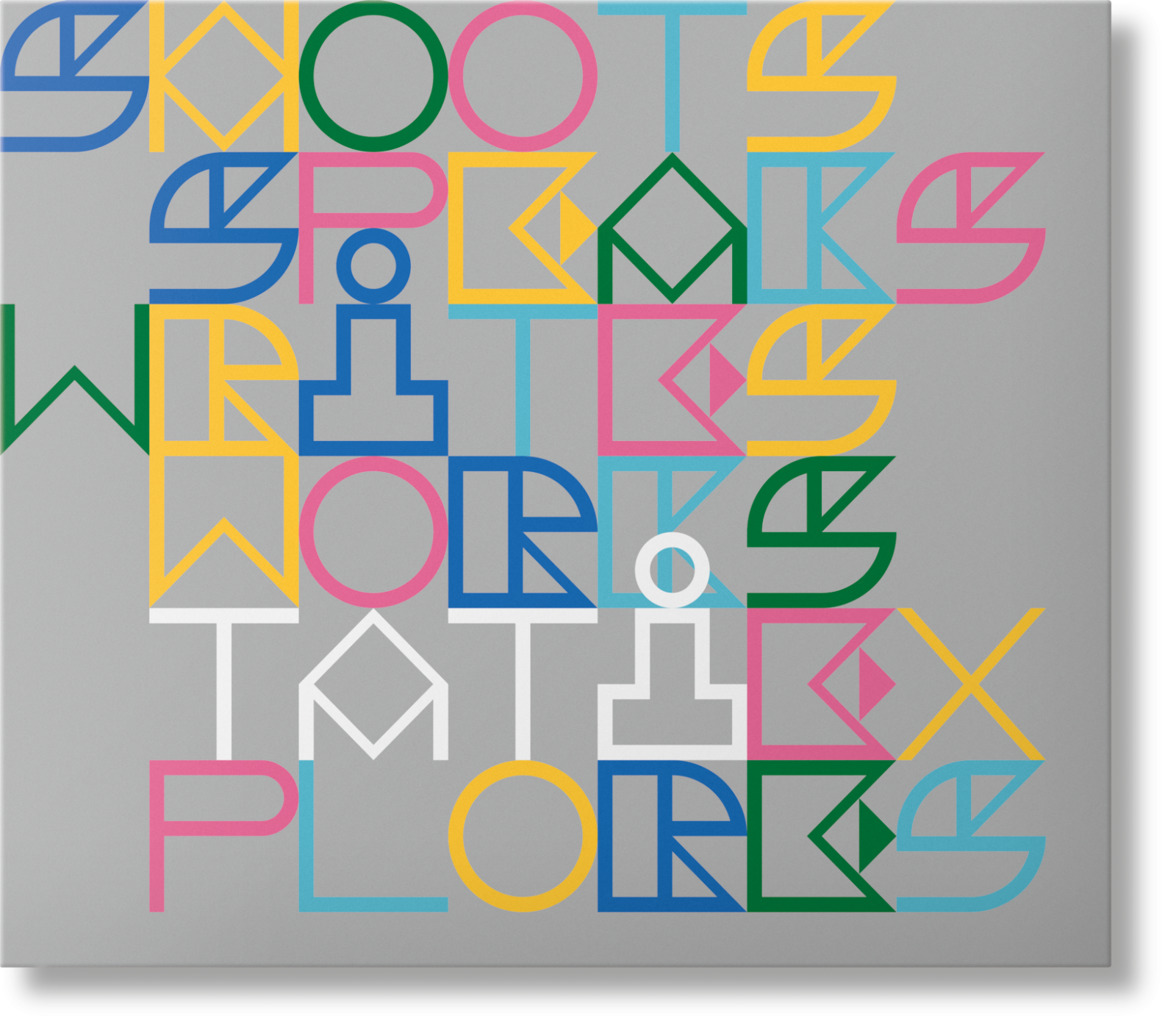 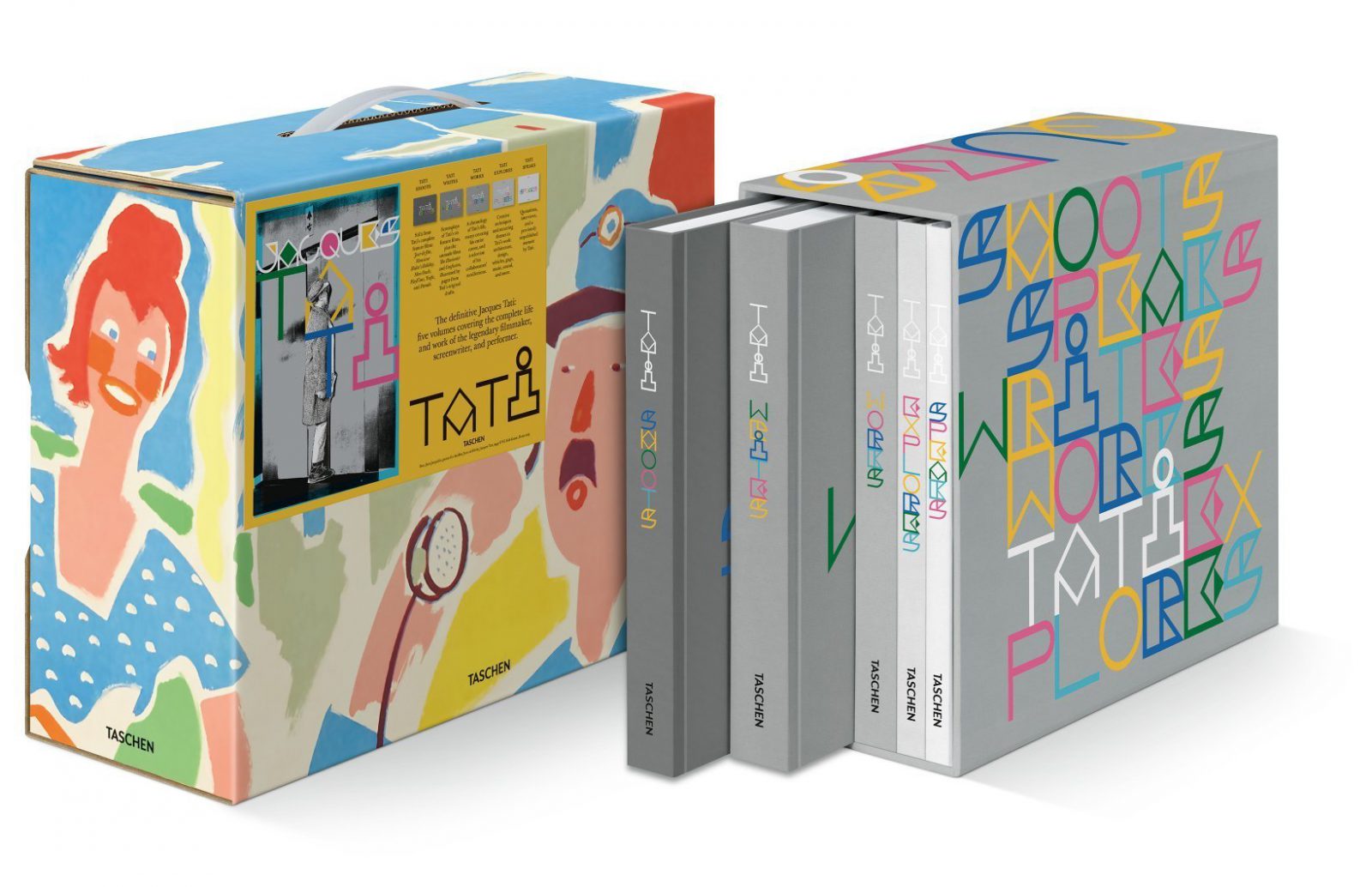 Interview with Lydia Kallipoliti | The Architecture of Closed Worlds

by TINA MARINAKIArchisearchhttps://www.archisearch.gr/wp-content/uploads/gda-2019-1-370x700.jpg
SHARE THIS PAGE
WITH YOUR FRIENDS