I AGREE
Archisearch Array
Zaha Hadid Architects welcomes a new bidding process for the New National Stadium in order to reduce costs and ensure value for money in terms of quality, durability and long-term sustainability. This video presentation and report outlines in detail the unique design for the New National Stadium which has been thoughtfully developed over two years to be the most compact and efficient stadium for this very special location in Tokyo.
Designed by Zaha Hadid Architects and our Japanese partners, the New National Stadium contains all the knowledge and expertise gained from the team’s direct experience of other Olympic, World Cup and World Championship stadia. The substantial investment in time, effort and resources already made by the Government and people of Japan into the existing team over the past two years ensures the New National Stadium can be completed in time to welcome the world to Japan in 2019 ahead of the Tokyo 2020 Olympic and Paralympic Games, and become a new home for sport for many future generations of Japan’s athletes, sportsmen and women.
As it is stated on the video presentation, “proposed for practical reasons, the primary structure of two keel arches have a similar intent in silhouette and symbolism to traditional Japanese landscape bridges, so that the new stadium is based on a key motif from traditional Japanese landscape design.”
“Together the arches, catenary beams and lightweight fabric combine to create an overall effect that represents the traditional craft and modernist innovation of Japan, so that it creates a renewal of the Japanese spirit of optimism for the future, based on their confidence of their past.” 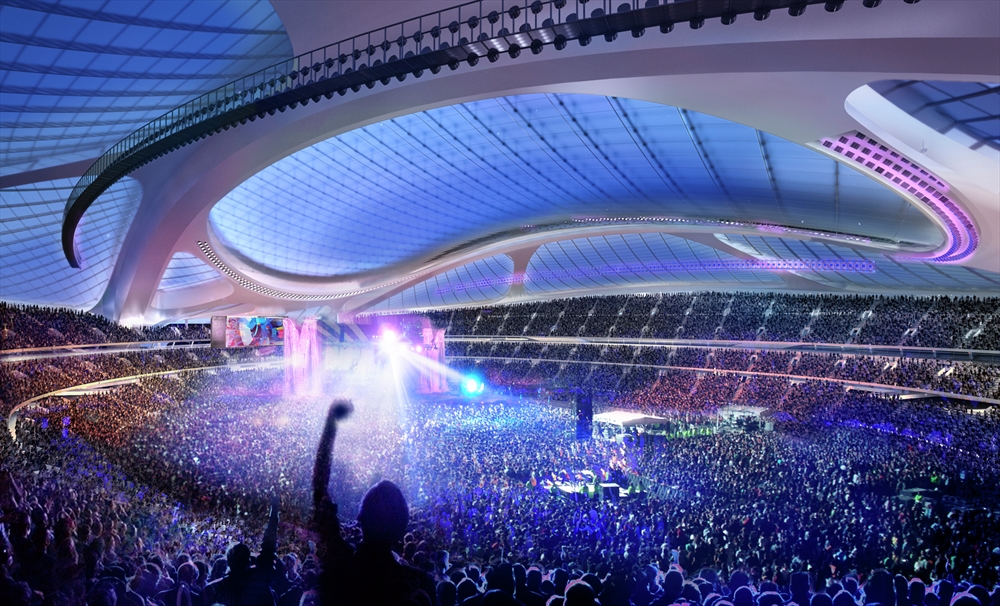 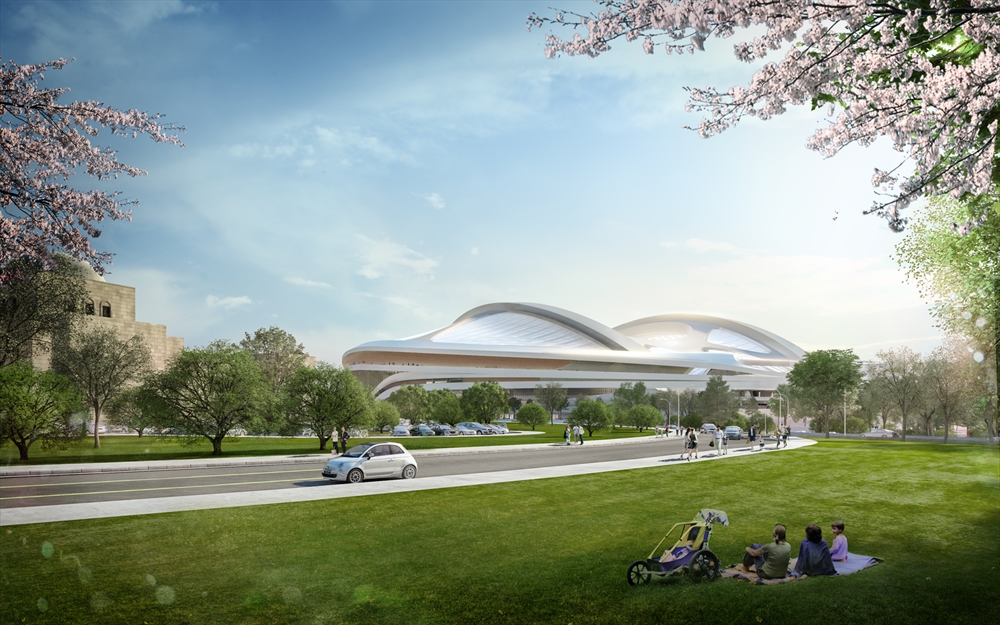