I AGREE
Archisearch Array
The idea behind this project was a “loft” since it was destined to a single dweller, as all inner spaces are connected spatially and visually. However the house was designed in order to “grow” according to its future occupants, and some features were provided in order to make it livable within a family: bedroom and kitchen can be closed through hidden sliding panels, and the bathroom is divided in three spaces – sink, toilet and tub – in order to be used simultaneously. And, more important, at the end of each corridor a full window was placed in order to “attach” future interventions.
The second phase of construction corresponded to the previewed extension: the annex for the bedrooms was aligned with the first building, creating a courtyard in the back of the house for the master bedroom. This bedroom is also characterized by its great transparency, since it offers two facing exterior doors. A metallic beam separates the external doors for the two other bedrooms, simulating an uninterrupted window. Inside, a series of hidden panels serve as doors, emphasizing the corridor that runs through the whole house.
Facts & Credits:
Project Title: Casa na Cruz de Oliveira, Benedita / House in Cruz de Oliveira, Benedita
Client: Samuel Mendes Serrazina
Architect: Pedro Fonseca Jorge, Arquiteto
Site area: 2583 m2
Gross Floor area: 231m2 (first phase) + 123 m2 (second phase)
Location: Cruz de Oliveira, Benedita
Status: Completed
Project start date: 2005 (first phase); 2011 (second phase)
Collaborators: Cristiano Vicente Isabel (structural engineer)
Contractor: Manuel Serrazina Mendes
Curriculum Vitae
Pedro Fonseca Jorge, 1977, Benedita (Portugal)
Architect, with a Master Degree in Architectural Heritage and a Doctorate Degree in “Minimum Housing”. Having worked with Francisco Barata Fernandes, has his own office since 2003, publishing is work here and there…
Still (and always) working as na architect he is now taking classe in a Product Design master degree at the ESAD.CR (Portugal).
Photo credits:
1st phase: Pedro Fonseca Jorge
2nd phase: Marcos Paixão
Adress: Rua Lagoa do Ferro, Cruz de Oliveira, Benedita
Google Maps Coordinates: 39.416457, -8.983953 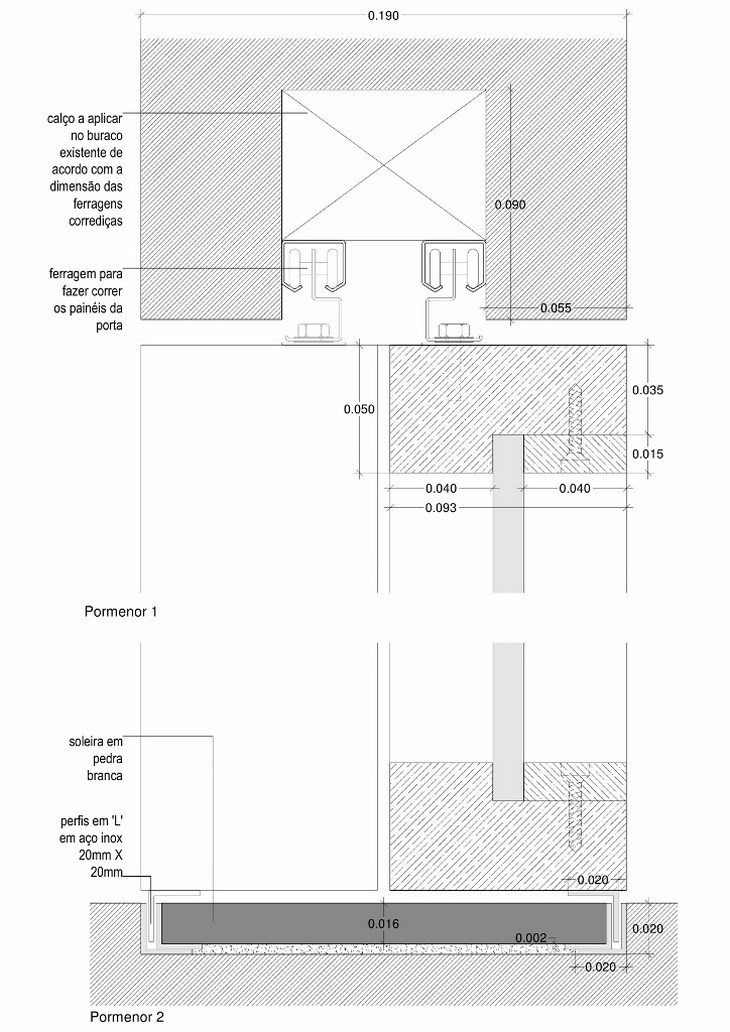 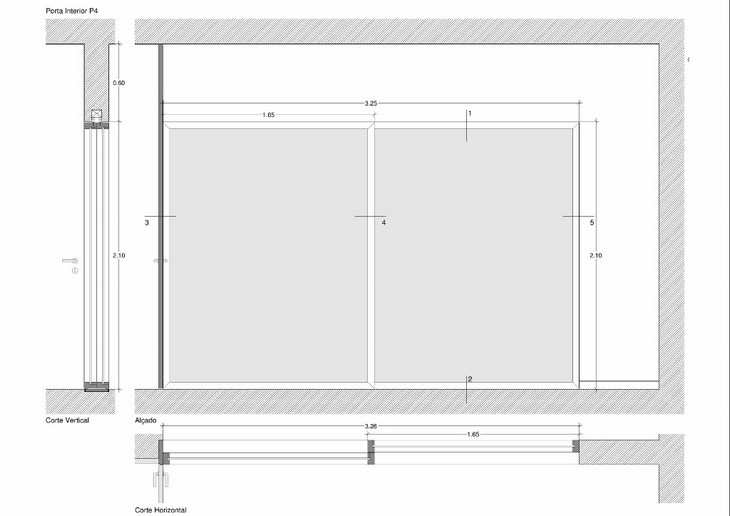 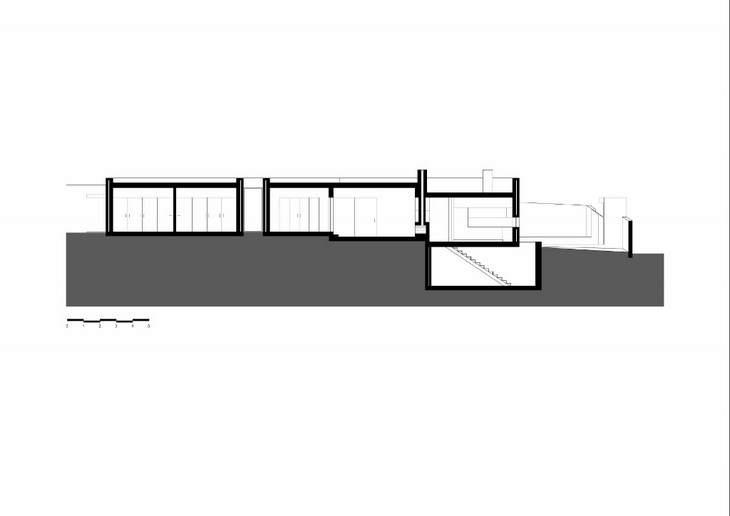 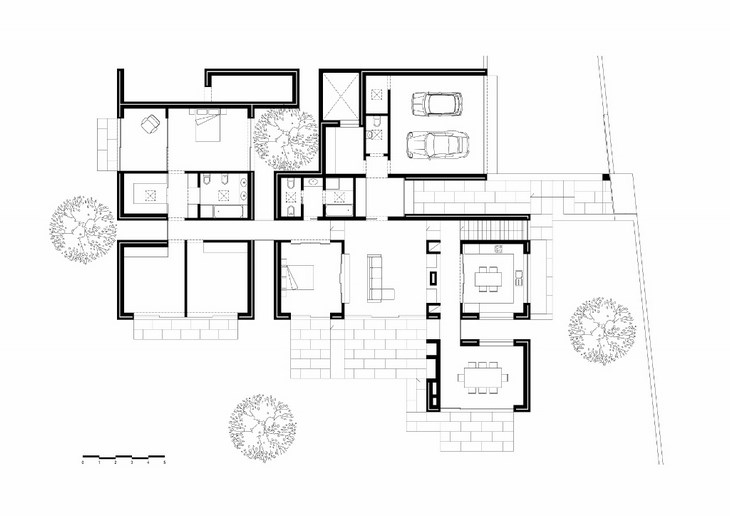 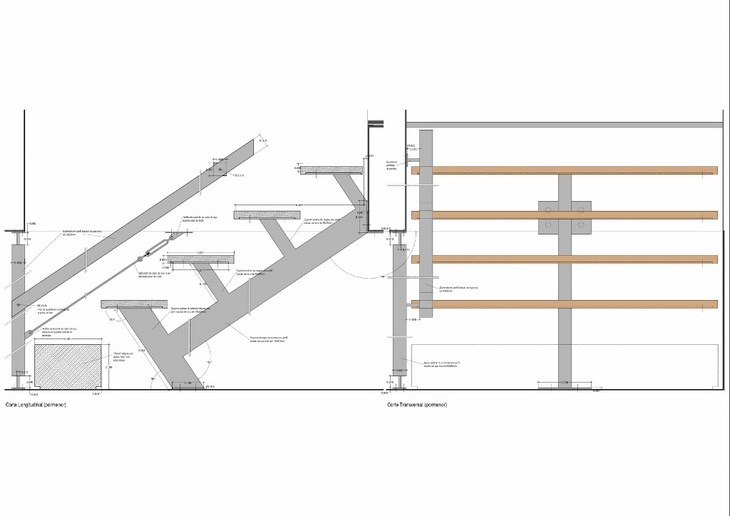 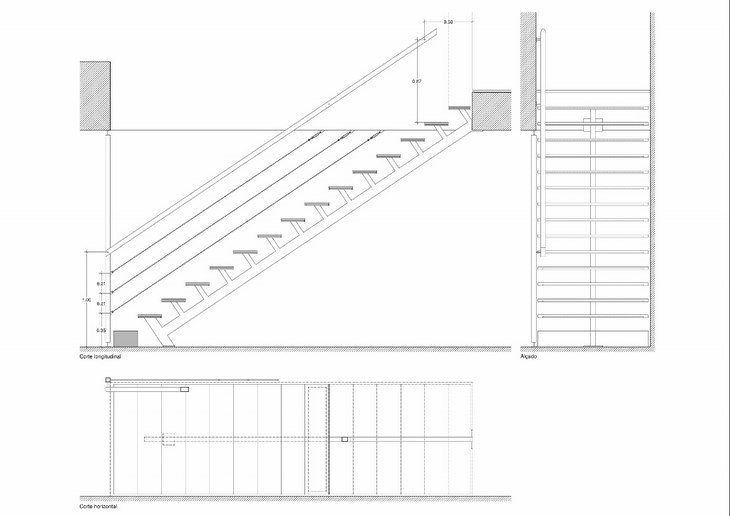 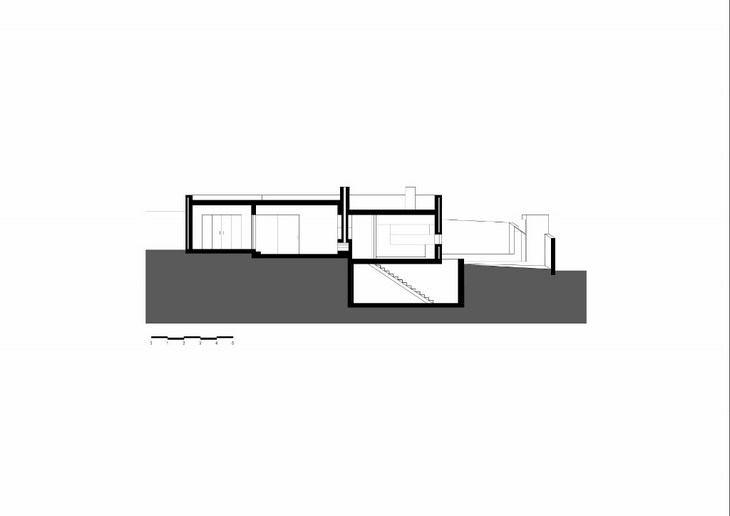 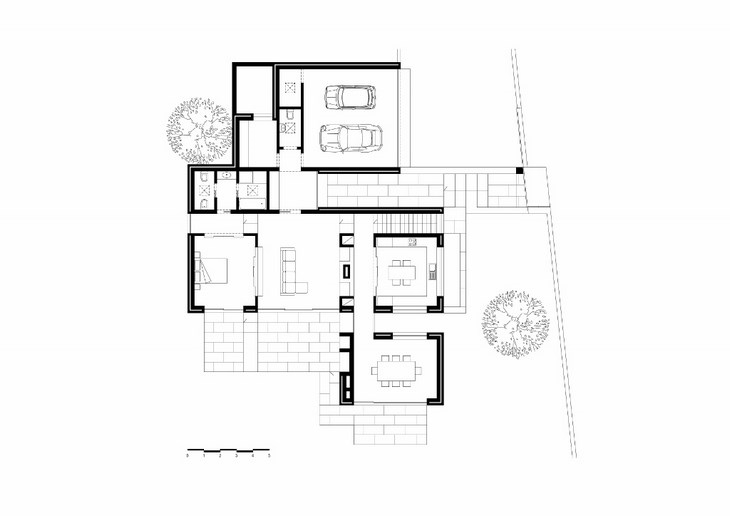 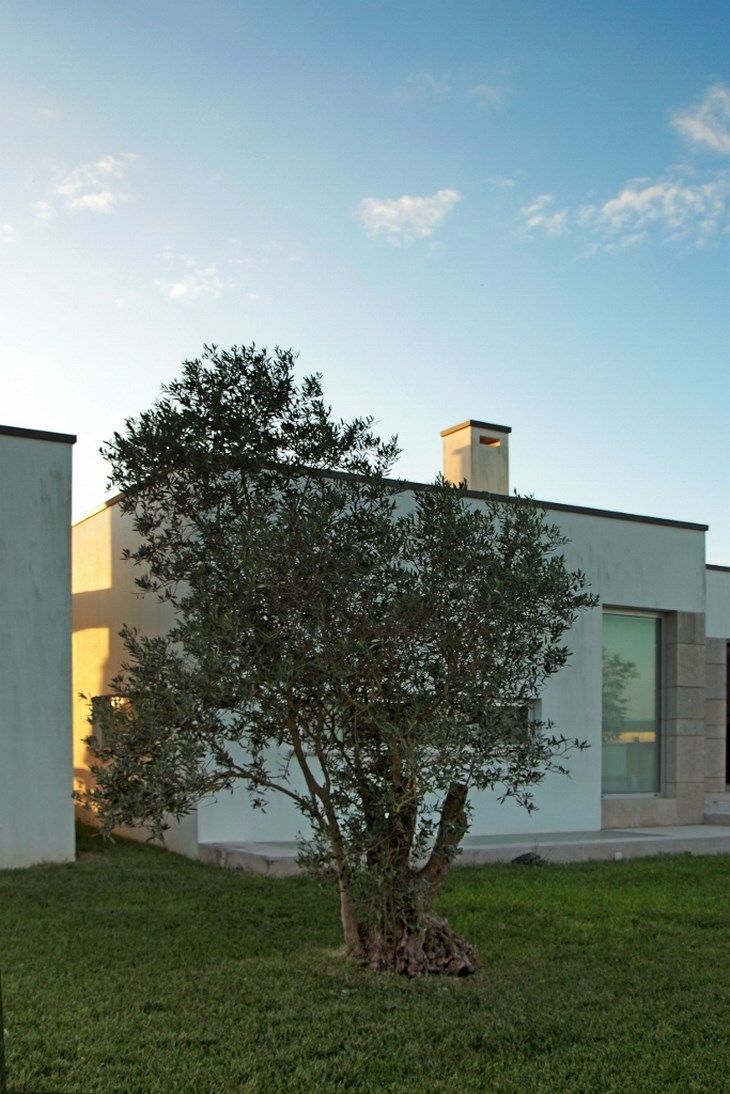 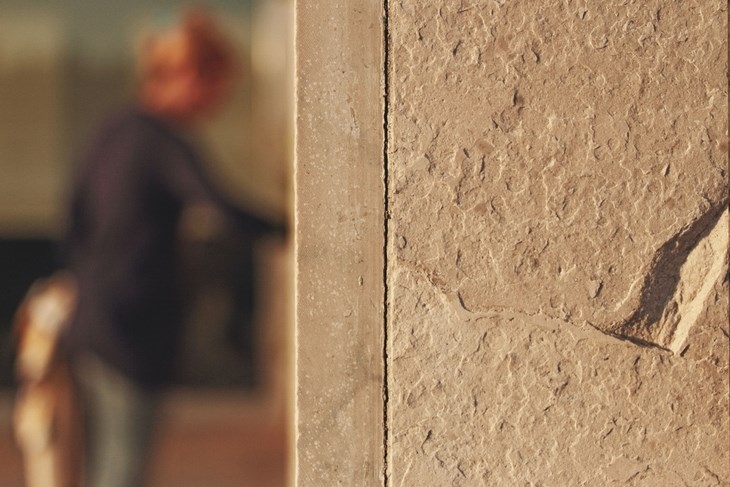 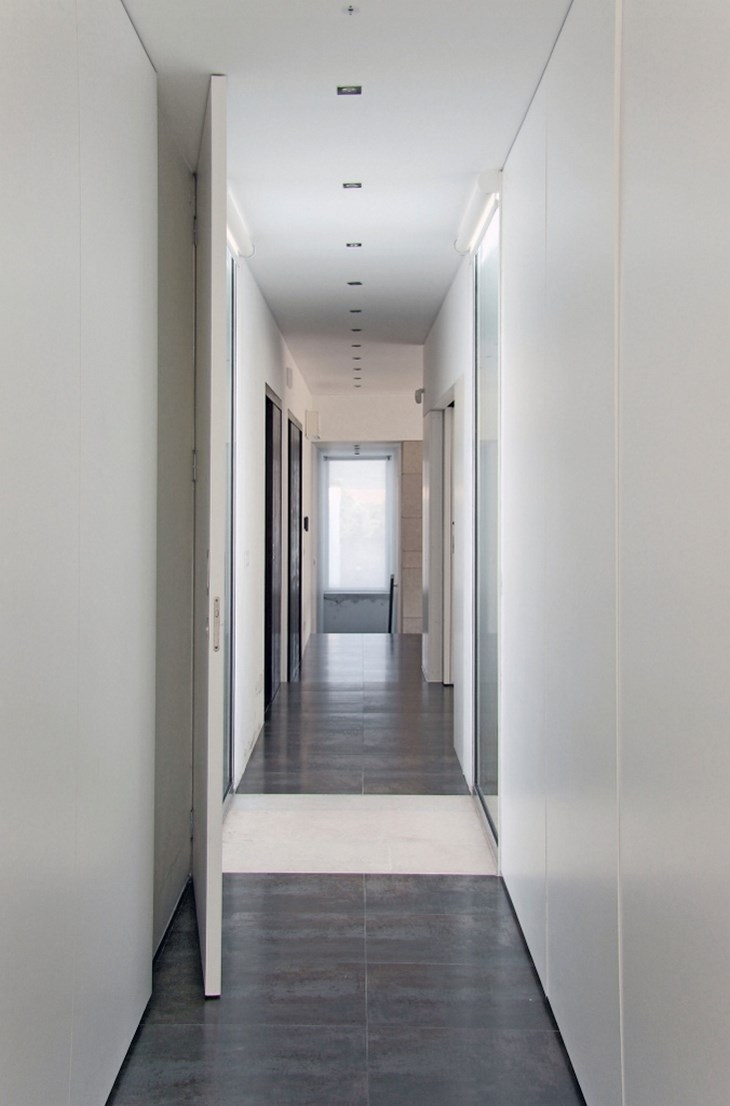 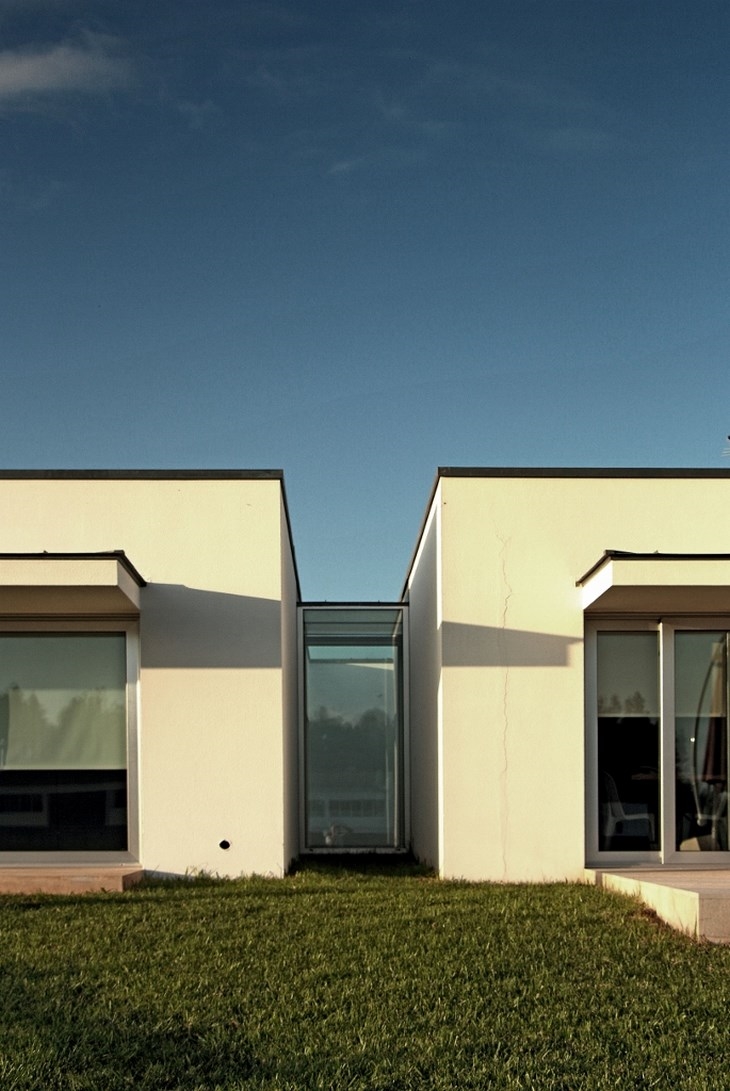 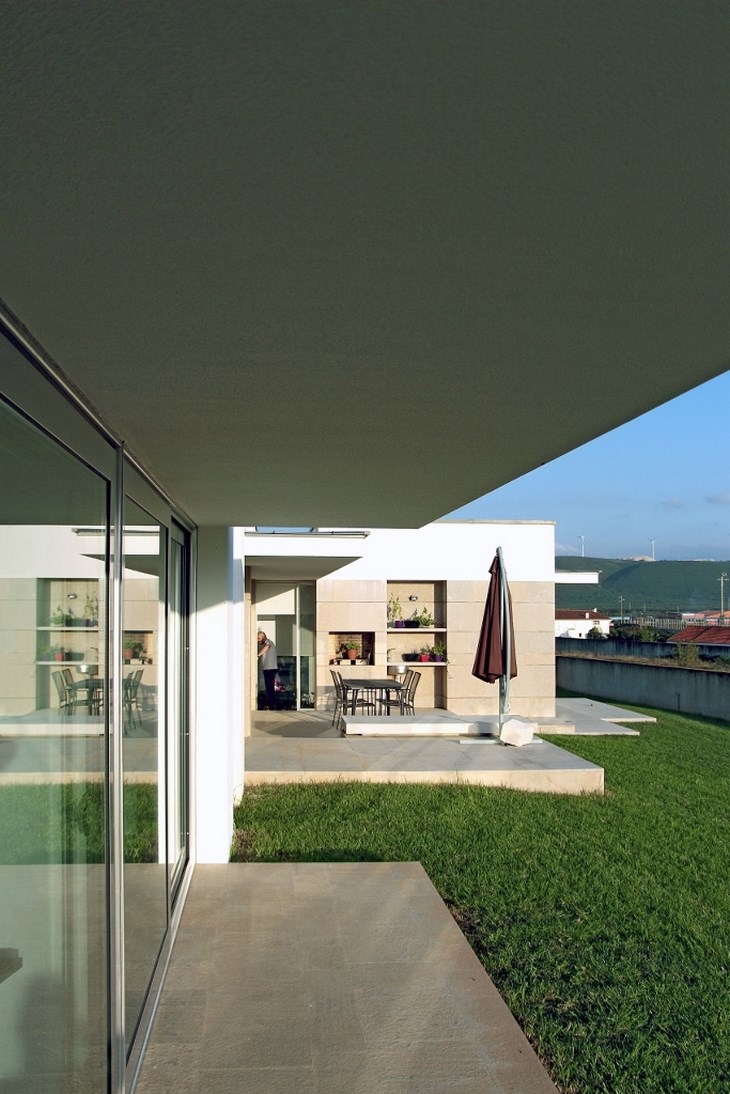 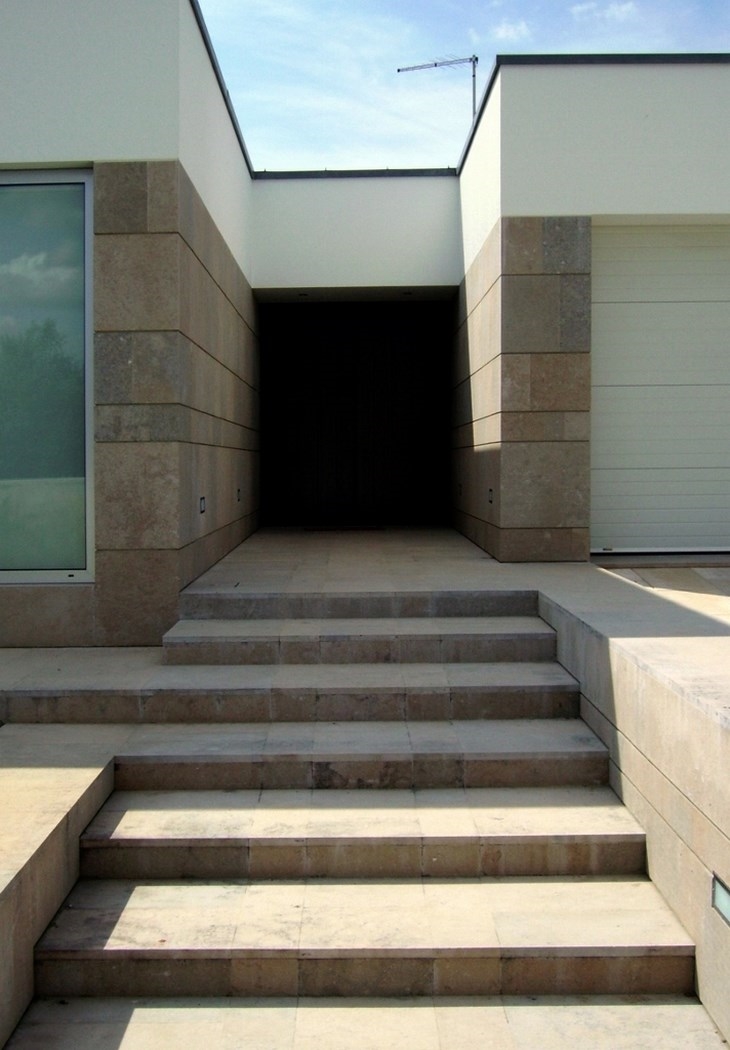 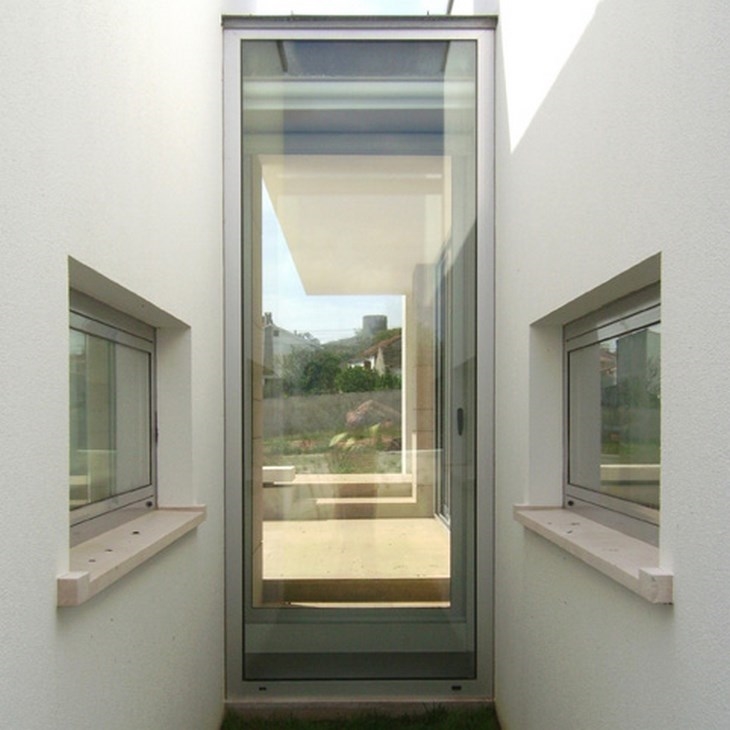 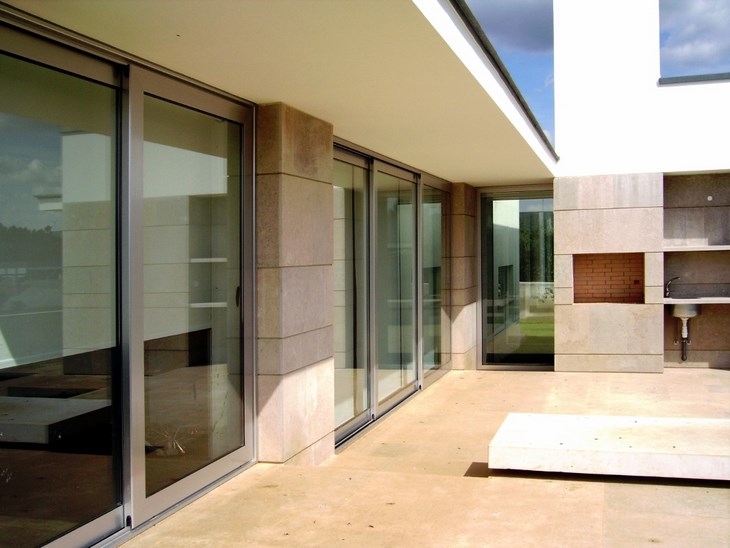 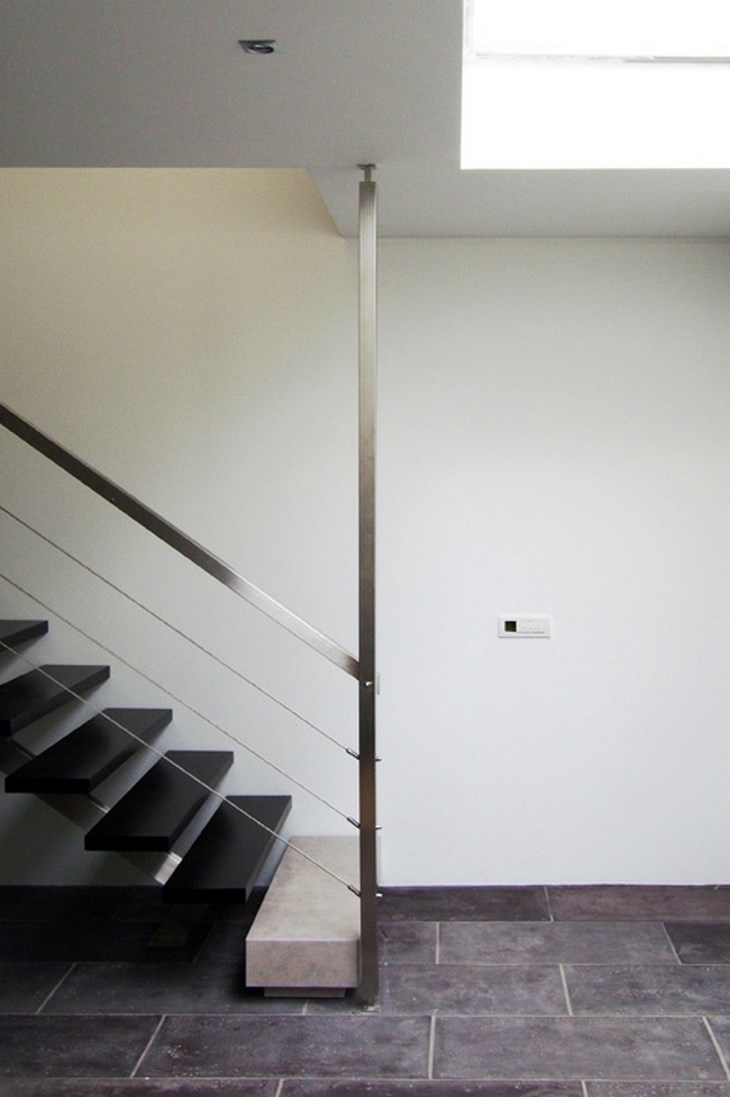