ALA Architects designed Oodi, the new Helsinki Central Library in Finland as a no-threshold community center open to all citizens that truly represents the new era of libraries.

Oodi, the new Helsinki Central Library that opened in December 2018, has proven to be extremely popular with Helsinki residents and visitors alike. The building welcomed its one millionth visitor already in March 2019 with daily visits on the busiest days topping at 20,000. People come there to spend time, not just to borrow and return books. The Urban Workshop is constantly crowded and the rentable meeting rooms and halls fully booked. Oodi perfectly fulfills its function as a no-threshold community center open to all. The building also has one of the best terraces in town to enjoy the summer sun.

The building in the heart of Helsinki, only a couple of minutes’ walk from the central railway station, consists almost entirely of public space and offers a wide selection of services, mostly free of charge. It is the new central point for the city’s impressive public library network. Its design divides the functions of the building into three distinct levels: an active ground floor, a peaceful upper floor, and an enclosed in-between volume containing the more specific functions. In addition to the library operations and the café and restaurant, Oodi also houses Helsinki Info, the City of Helsinki’s information center; Europa Experience, the center for EU related information; Kino Regina, the National Audiovisual Institute’s movie theater; and Playground Loru.

Oodi opens directly to the surrounding cityscape dissolving the border between indoor and outdoor areas.

The Kansalaistori square seamlessly continues under the entrance canopy and into the building. The wooden front facade arches over the ground floor as a dramatic bridge-like structure. The resulting column-free lobby space is suitable for all kinds of events. Even the multipurpose hall can be used as an extension of the lobby. The massive entrance canopy forms a covered outdoor space and allows the building’s functions to expand to the square.

The middle floor consists of flexible rooms, nooks and corners inhabiting the spaces between the trusses of the bridge structure. These enclosed spaces are designed to accommodate group working areas, recording studios, editing rooms and the Urban Workshop with such equipment as 3D printers, laser cutters, soldering irons and sewing machines in the visitors’ use.

On the top floor the best features of a traditional library meet the most recent technologies. The open space is topped with a cloud-like undulating ceiling. The serene atmosphere invites visitors to read, learn and relax. The top floor also offers unobstructed panorama views of the city center through the floor-to-ceiling windows and from the large terrace on top of the canopy.

The office and logistics spaces are kept to the minimum on the public floors to maximize the accessible nature of the library. The administrative and storage functions of the Helsinki Public Library remain at the main library in the nearby Pasila district. The book circulation relies on HelMet, the e-service of the Helsinki Metropolitan Area Libraries with 3.4 million works that can be reserved online and picked up from and returned to any of the 63 public libraries or six bookmobiles in the area.

The spatial concept has been executed by building Oodi as an inhabited bridge spanning over 100 meters over the open ground floor space.

The bridge structure consisting of steel trusses and beams is supported by two massive steel arches, tensioned together with a reinforced concrete slab. This innovative solution has enabled the column-free interior spaces and the possible construction of a future road tunnel crossing underneath the building. Secondary steel trusses support the cantilevering balcony and roof canopy asymmetrically from the arch structure.

Oodi has been built using local materials and with local climate conditions in mind.

The wooden façades are made from pre-fabricated spruce modules. The complex curved geometry was designed and manufactured using algorithm-aided parametric 3D-design methods. Detailed analysis of façade performance informed the environmental solutions and helped in minimizing the requirement for mechanical environmental control systems. The glass facades allow for large amounts of daylight in the public areas. The optimization of building services enabled the flexibility of the spatial arrangements. The energy consumption level of Oodi is that of a nearly Zero Energy Building (nZEB). Its estimated life span is 150 years.

The anonymous open international two-stage architectural competition for the new central library was launched in January 2012, and attracted 544 entries from all over the world. ALA Architects’ entry was announced the winner of the competition in June 2013. Construction started in 2015 and the building opened to the public on December 5th, 2018.

Additionally, Oodi has gained world-wide publicity, and has recently also been selected both the jury and people’s choice winner of its category “Buildings Over 1,000 SqM” in the 2019 AZ Awards, as well as shortlisted for this year’s WAF Awards, Architizer A+ Awards and EU Mies Award, and longlisted for Dezeen Awards. In Finland Oodi has won the 2018 Steel Structure of the Year award.

ALA is today run by Grönholm, Nousjoki and Woolston and employs an international team of 50 architects, designers, students and staff members. The partners are directly involved with all aspects of the studio’s design work, and take a very hands-on approach at the critical stages of each project. All of them have around 20 years of professional experience, mostly in designing large public buildings both in Finland and abroad. In addition to the daily office work, they have taught at three Finnish universities: Aalto University, Tampere University of Technology and University of Oulu, as well as at two North-American universities; Columbia University and Washington University in St. Louis. In 2012 the ALA partners received the prestigious Finnish State Prize for Architecture.

ALA has most recently completed the Helsinki Central Library Oodi and the renovation of the Finnish Embassy in New Delhi. Other built projects include the Aalto University and Keilaniemi metro stations along the western extension of the Helsinki metro line, the renovation of the Dipoli student center and its repurposing as the main building of Aalto University, the renovation and expansion of the Kuopio City Theatre, as well as the new Lappeenranta City Theatre. The studio currently works on such projects as Helsinki Airport’s new departures and arrivals building, three more metro stations along the second leg of the western extension of the Helsinki metro line, a Courtyard by Marriott Hotel in Tampere, and a new university library in Lyon. 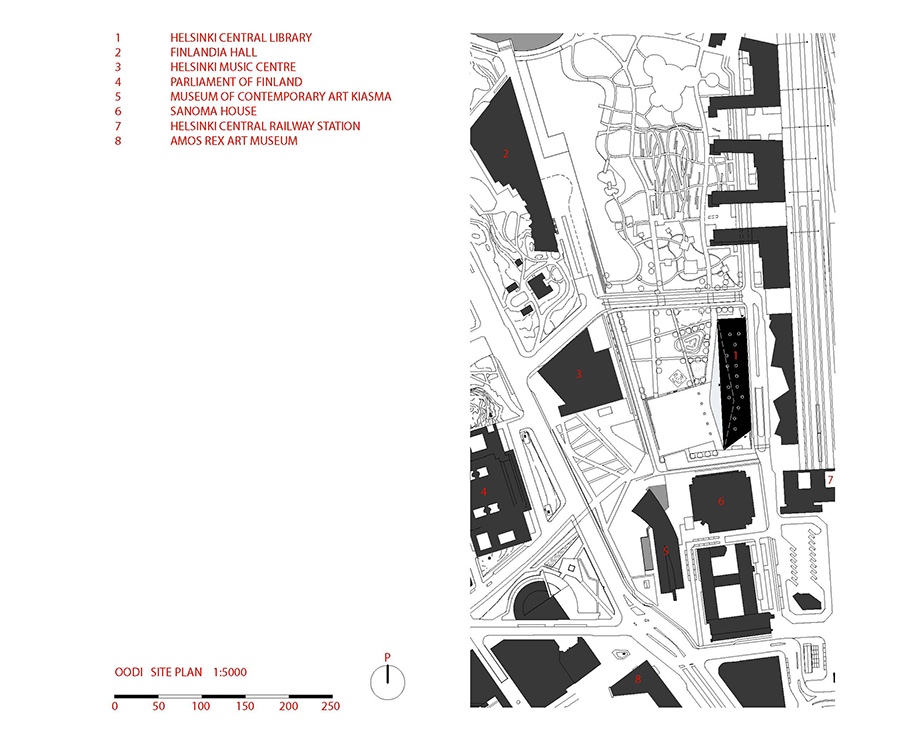 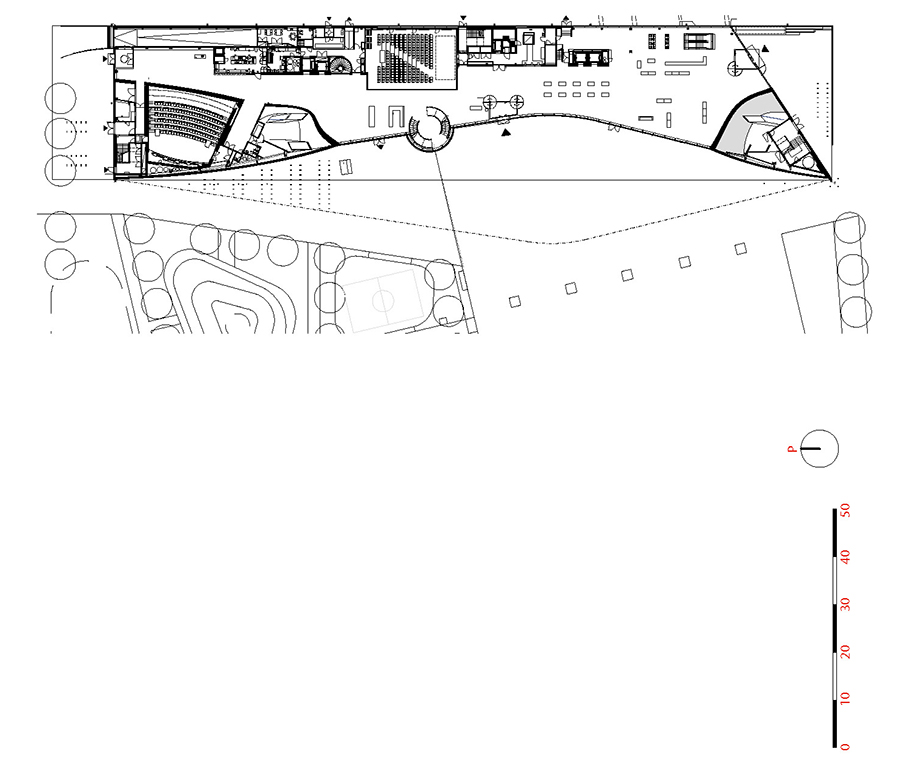 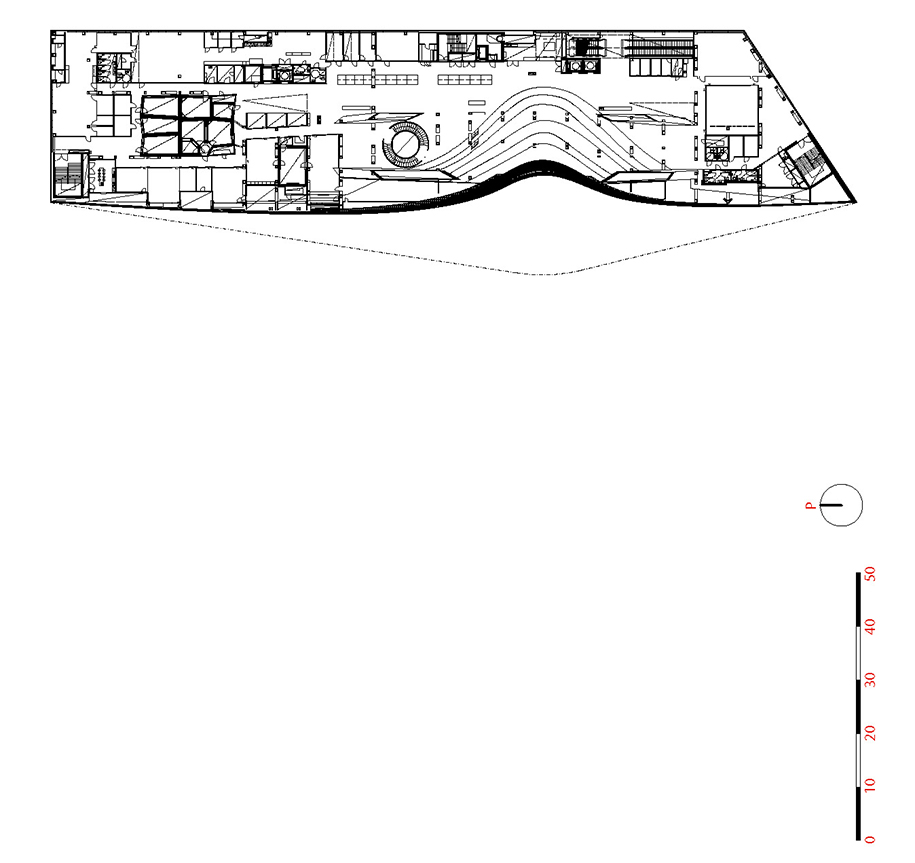 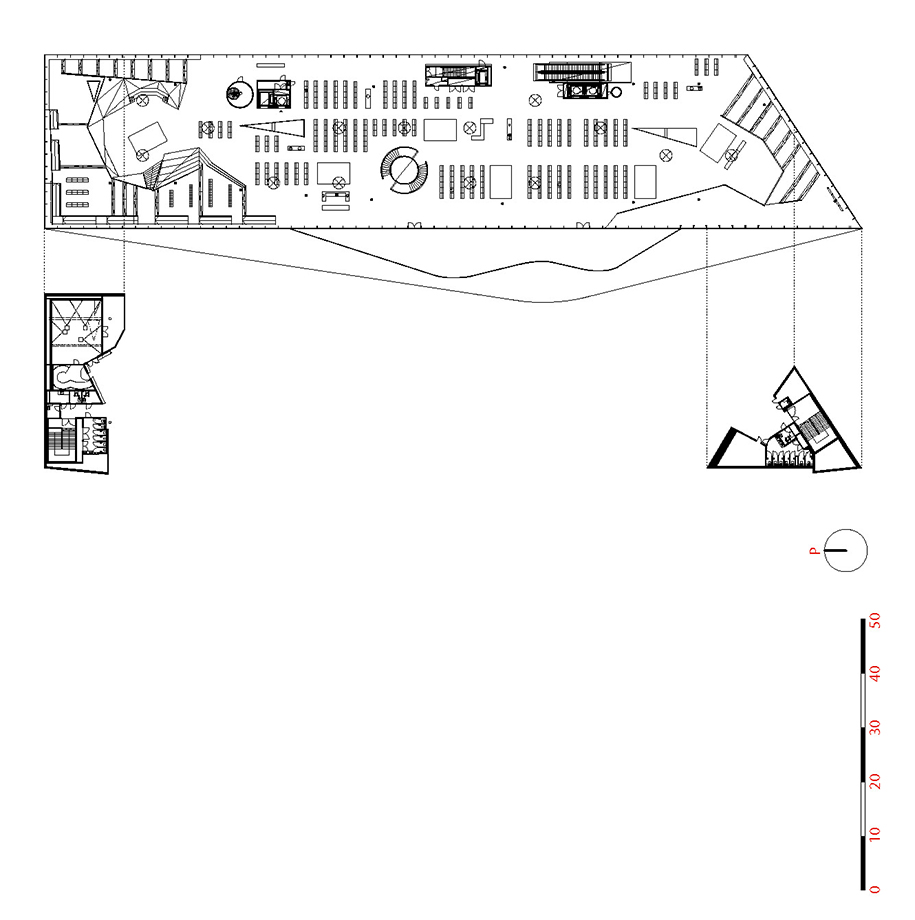 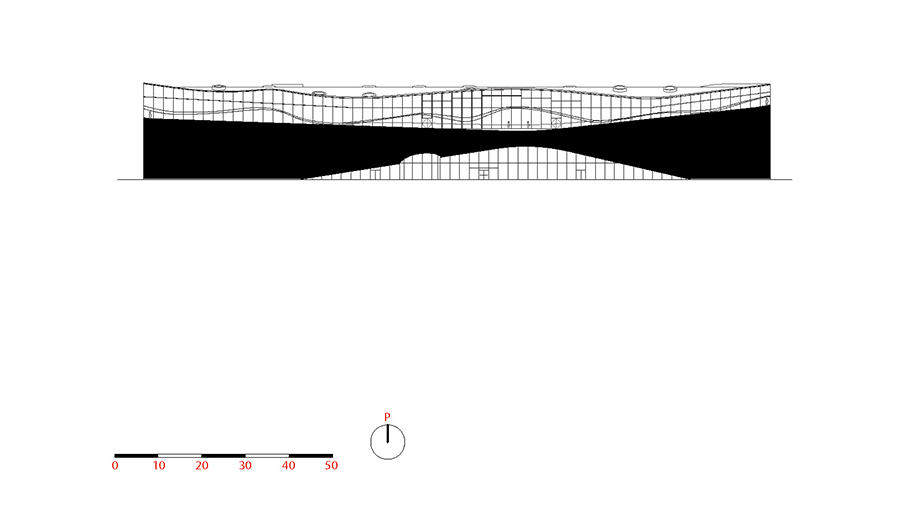 READ ALSO: Digital Bamboo pavilion by students of the Master in Advanced Studies in Architecture and Digital Fabrication 2019-2020
0 COMMENTS

by MELINA ARVANITI-POLLATOUArchisearchhttps://www.archisearch.gr/wp-content/uploads/PROVIDENCIA-04-1-370x700.jpg
ARCHITECTURE 06MAY 2021

by ELPIDA ROIDOUArchisearchhttps://www.archisearch.gr/wp-content/uploads/think_architecture_haus_am_weinberg_01-e1620063301814-370x700.jpg
SHARE THIS PAGE
WITH YOUR FRIENDS