I AGREE
Archisearch https://www.archisearch.gr/wp-content/uploads/old-site/yale-main.jpg
Yale studio by professor Hernan Diaz Alonso with  Erick Carcamo. Once upon a house…
Types Vs. Species, Or the relevance of architectural mutation.
This studio will use the program of a house as a tool to study the shift towards a paradigm of Species as opposed to the ubiquitous platform of Types. If Types are traditionally viewed as categories of standardization, and symbolic expressions of form, then Species are malleable entities that are in constant metamorphosis; adaptation and mutation are the main characteristics from Species.
Once upon a House
The program for this studio will be a House, one that will be located in Los Angeles, a city that has a rich history of innovative and unconventional house ‘types’.
From 1945 to 1966 Art and Architecture Magazine sponsored a series of experiments with American residential architecture under the title of Case Study Houses, this endeavor included architects such as Craig Ellwood, Richard Neutra, Charles and Ray Eames, Eero Saarinen, Pierre Koenig, just to name a few. Los Angeles was the backdrop of most of the houses, 1945 was a moment of change for cities such as Los Angeles, an unprecedented building boom would follow the housing shortages of the depression and the war years, the Case Study program would look at the new building industry, in search for a new paradigm in construction. This combination between material experimentation and typological innovation gave rise to a unique lineage of Houses in Los Angeles.
In 1978 Frank Gehry took a conventional suburban California house and overlay it with fragmented surfaces, the original house was stripped from its skin and a new shell was interposed, with a crust made of mundane materials such as corrugated aluminum, plywood and chain-link fencing. This collage between the pure form of a gambrel-roofed shape and the miss-fit of its new skin, gave rise to an architecture where form and type are incongruous.
Furthermore in 1987 Thom Mayne also used his house as a laboratory for experimentation, the Sixth Street Residence was a unique exercise in space and representation. The drawings for this project collapsed orthographic and perspectival space into a single frame, giving a sense of spatiality to the drawings, a clear predecessor of current computational drawing interfaces.
Recently Greg Lynn with the Slavin house took this tradition of experimentation to the logic of computational design, in a way that it is impossible to separate the result form the methodology.
The projects mentioned above act as the rich backdrop to the design pedigree of a city such as Los Angeles, we will visit and research a selected number of houses as a way of framing the house contemporary affair.
Mutation: A state of becoming
A Species needs a lineage to be acknowledged as such, indeed a Type also needs a lineage to become such. But a Species has more freedom, because it can mutate. A Type can change, but it cannot mutate, it can be combined, or renewed, but it will always be a type.
Computation plays a fundamental role in the production of species; current software technology has given architecture the possibility to produce change at a rapid pace. We now can visualize and manipulate geometry as active matter, forms are never static, they are constantly actualized. A sphere is never a primitive, it is instead an active network of points that mutates, it is globular, sharp, soft and faceted at the same time.
The studio proposes, to conduct an extensive research in the cellular logic and construction of structural instability. To radicalize the agenda of the autonomy of form, using the possibilities of kinetic and movement.
Mirco-techniques for combining the thresholds of the horrific-becoming-beautiful and the beautiful-becoming-horrific (grotesque) have imprinted themselves as visual-temporal cues on the current design retina. The importance of the multiplicity has finally opened the door for mutation as a permanent state of the present
The Genealogy of the autonomy of the forms, has been indivisible form the genealogy of the single house, Peter Esisenman’s House I to XI, are the most notorious case and also probably the origin of computational design.
This studio will use the latest technology for design, as this technology indulges mutation as a new paradigm of architectural design. Form is never less and more is even more. 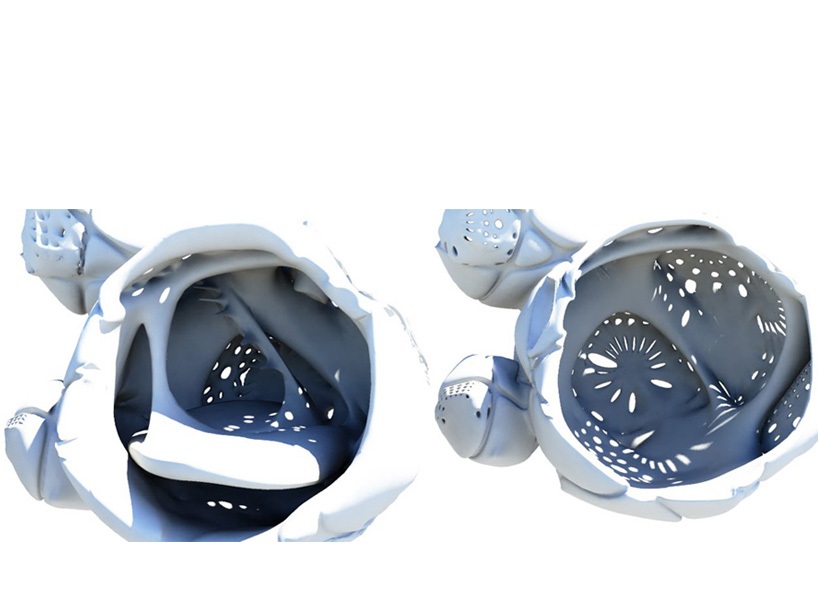 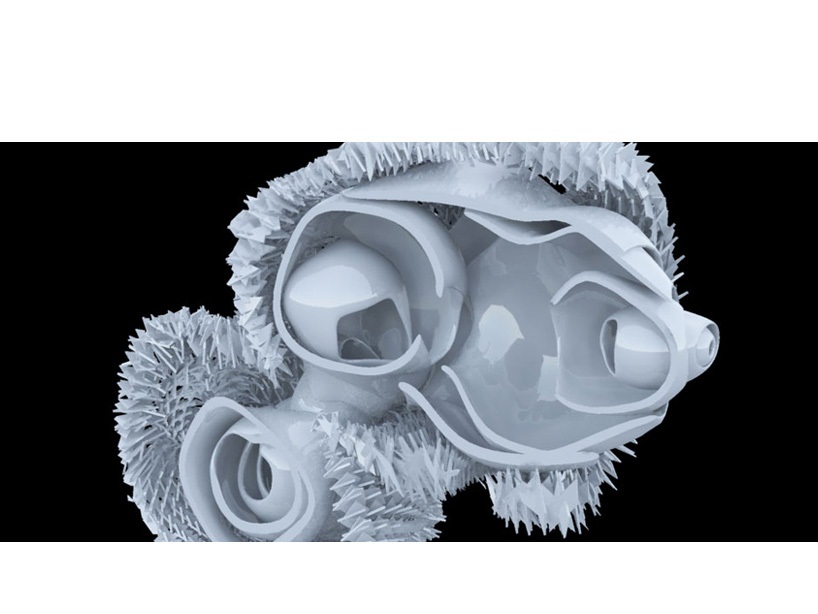 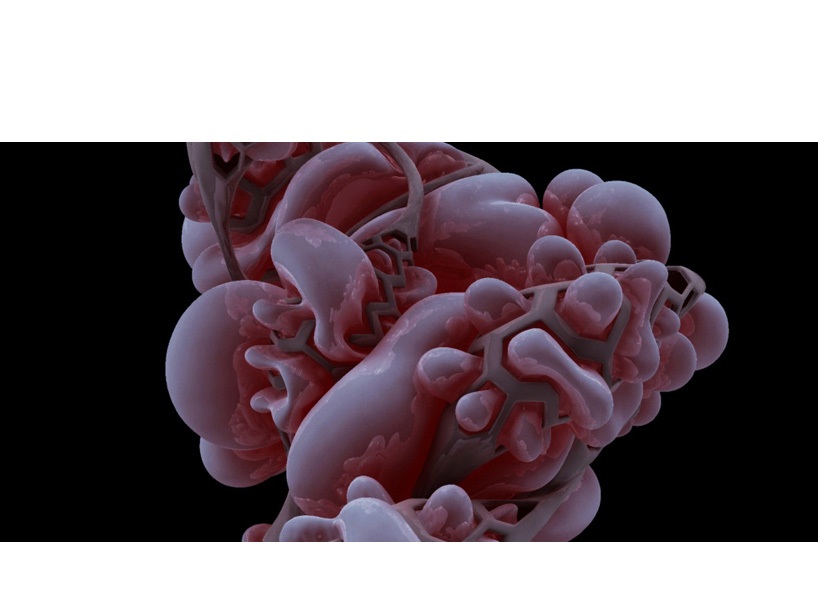 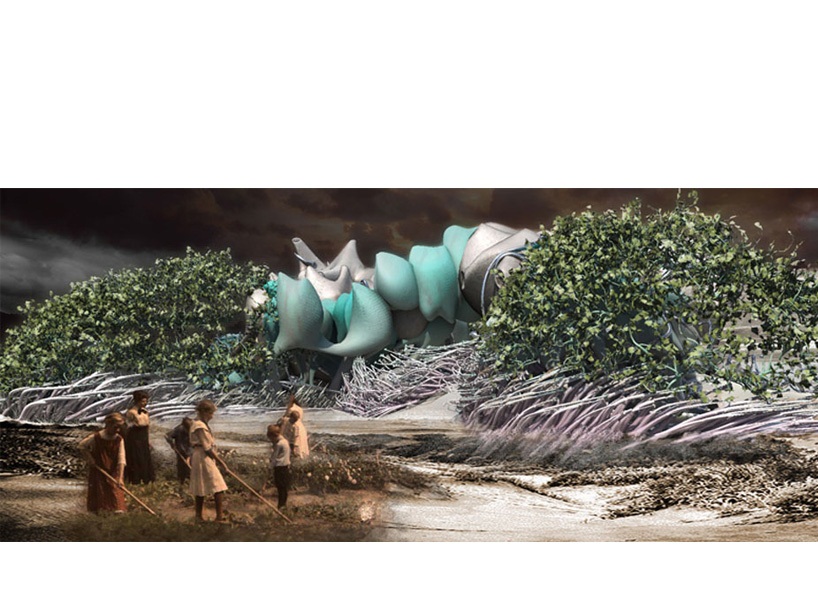 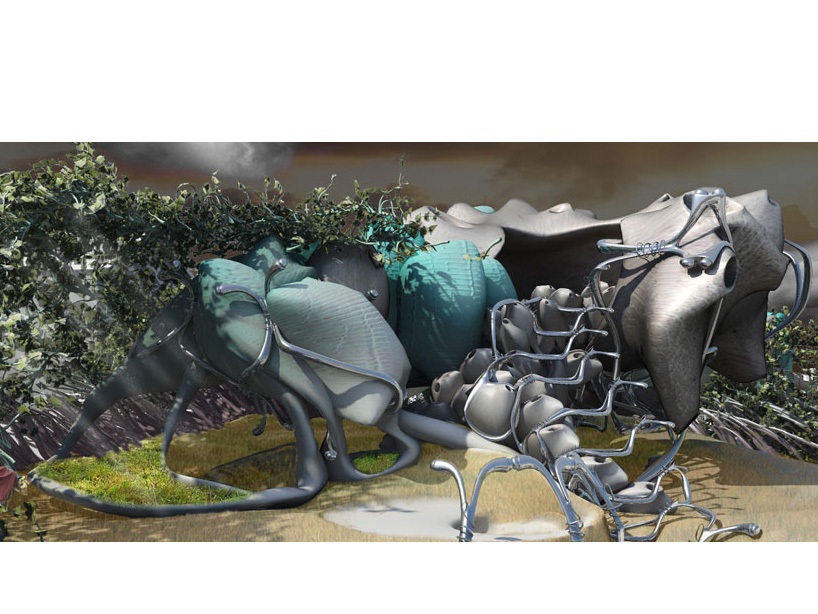 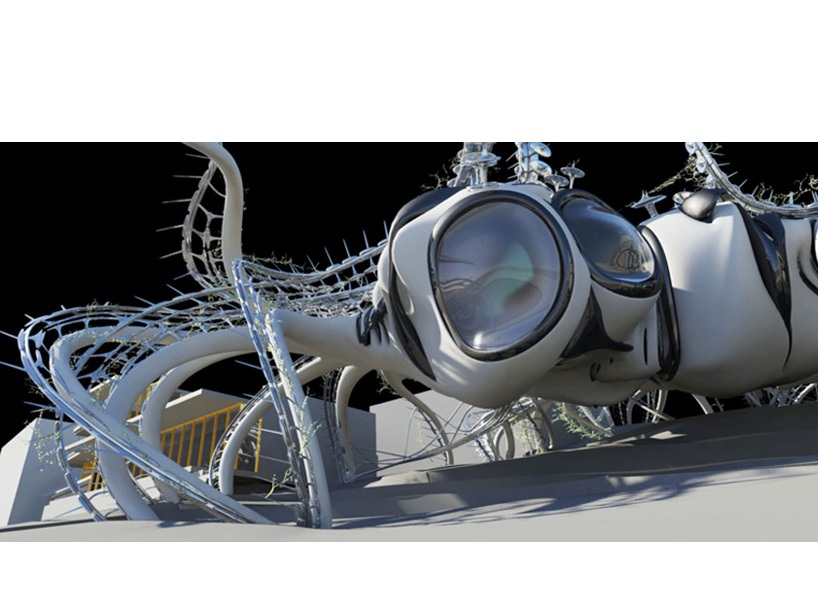 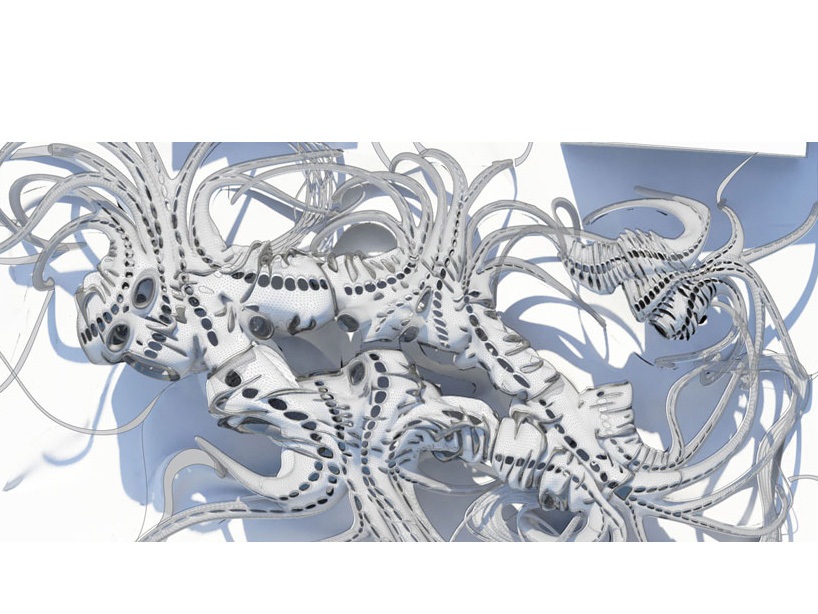 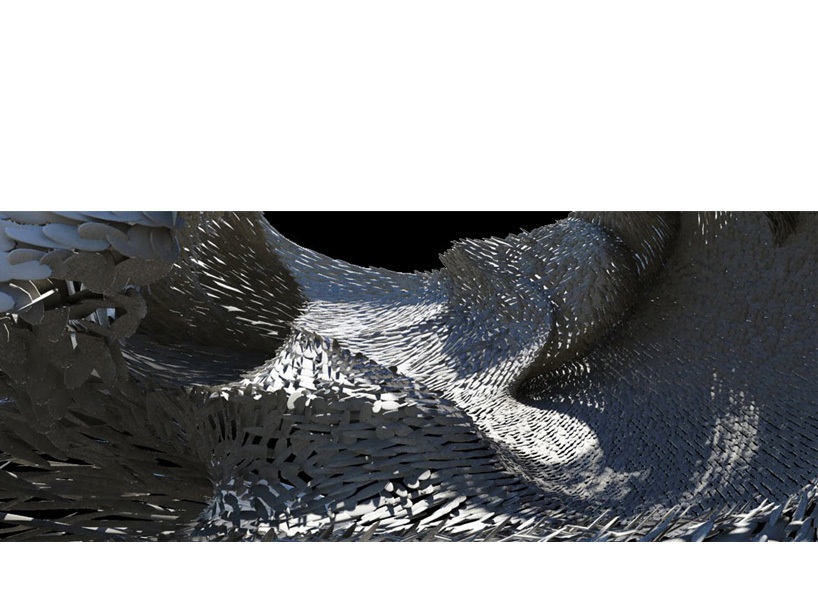 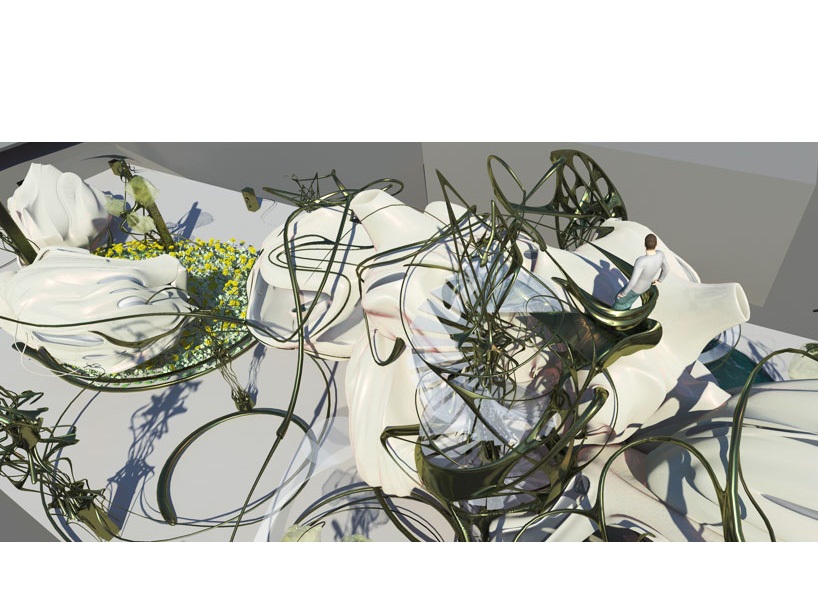 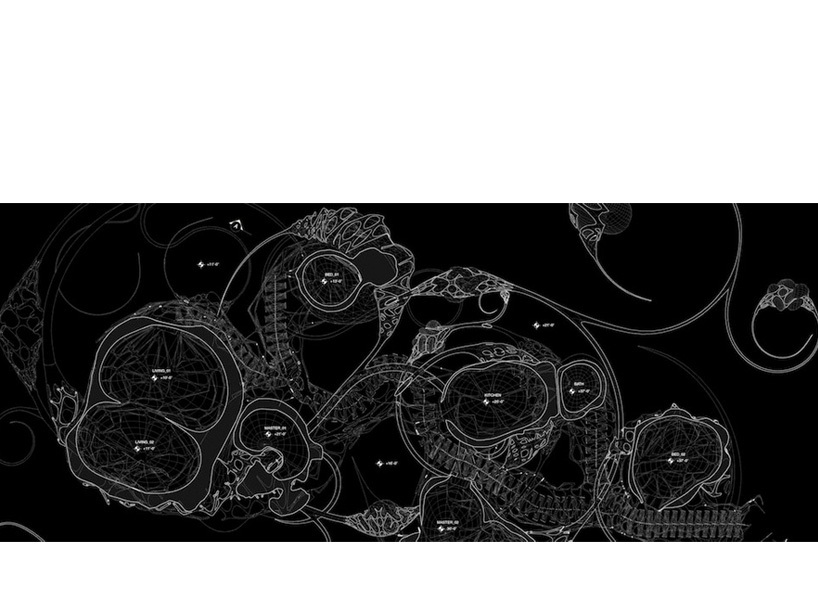 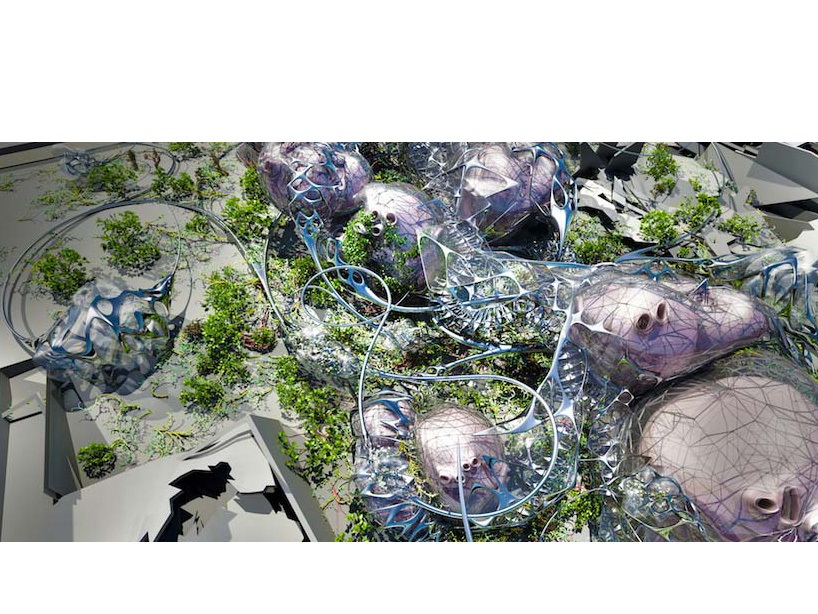 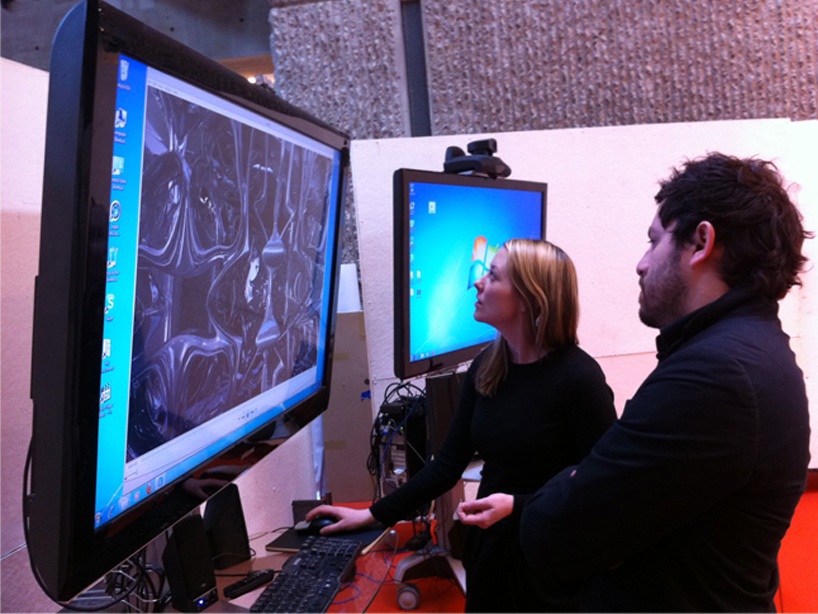 ERICK CARCAMO WITH A STUDENT BEFORE THE REVIEW 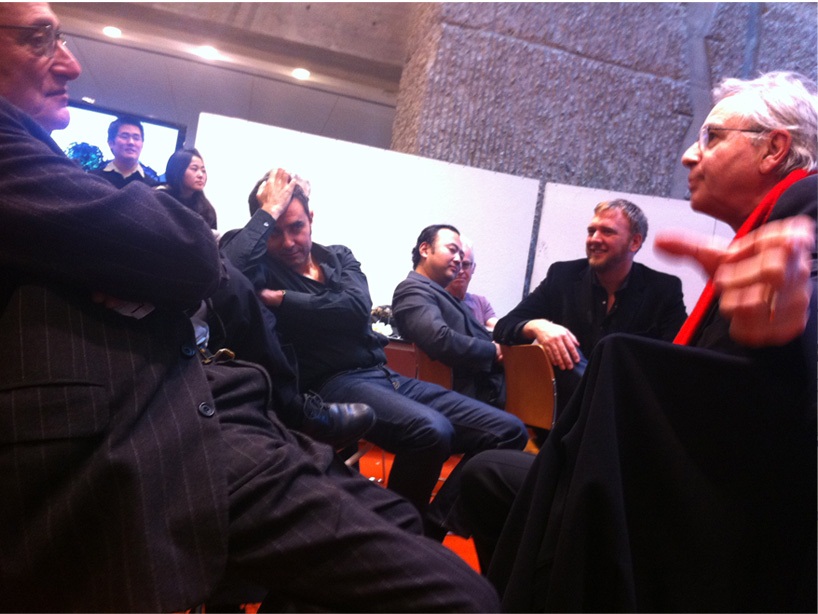 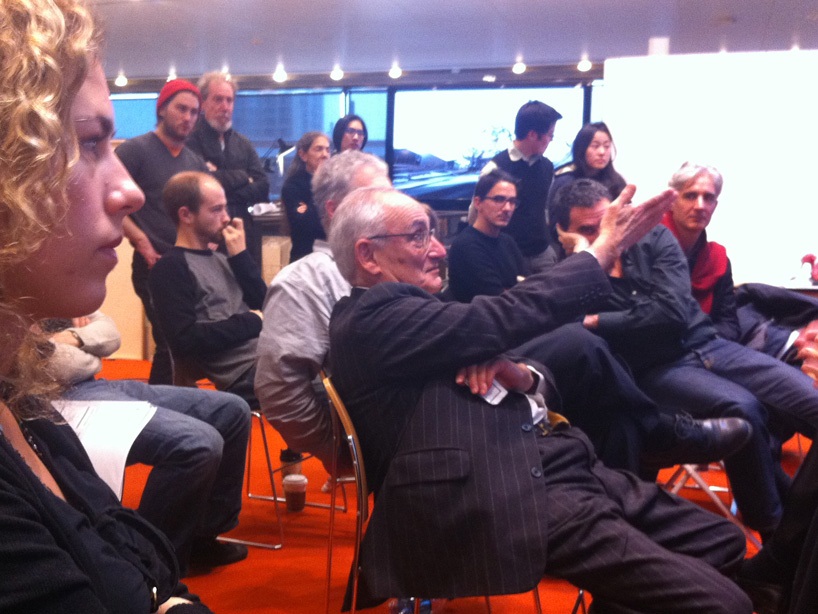 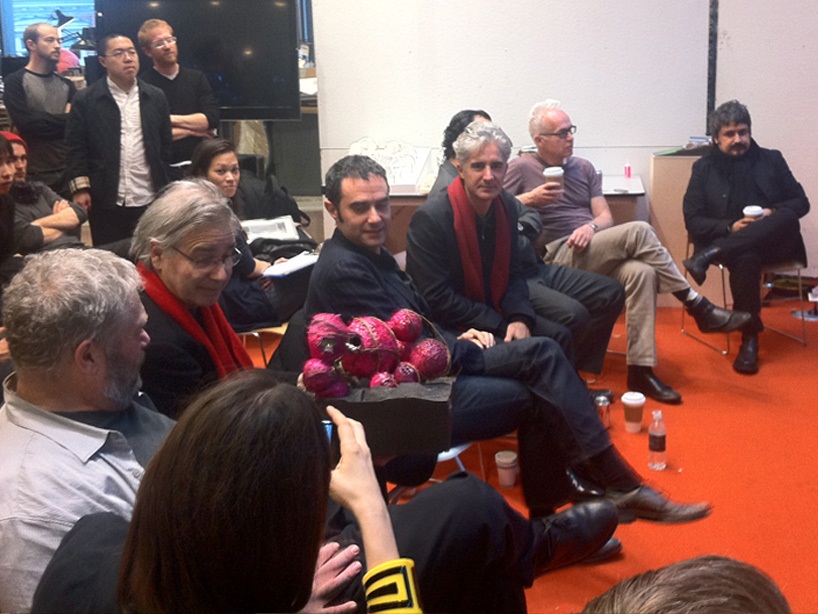 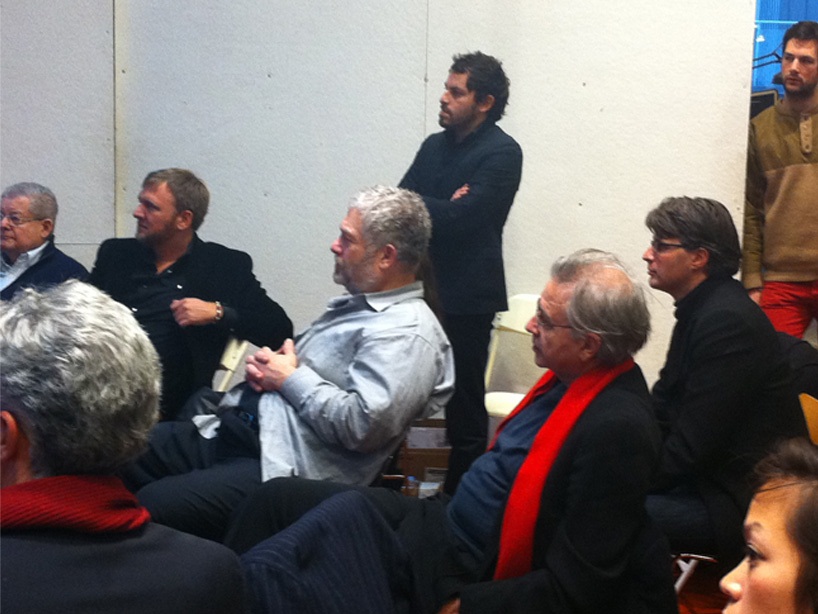 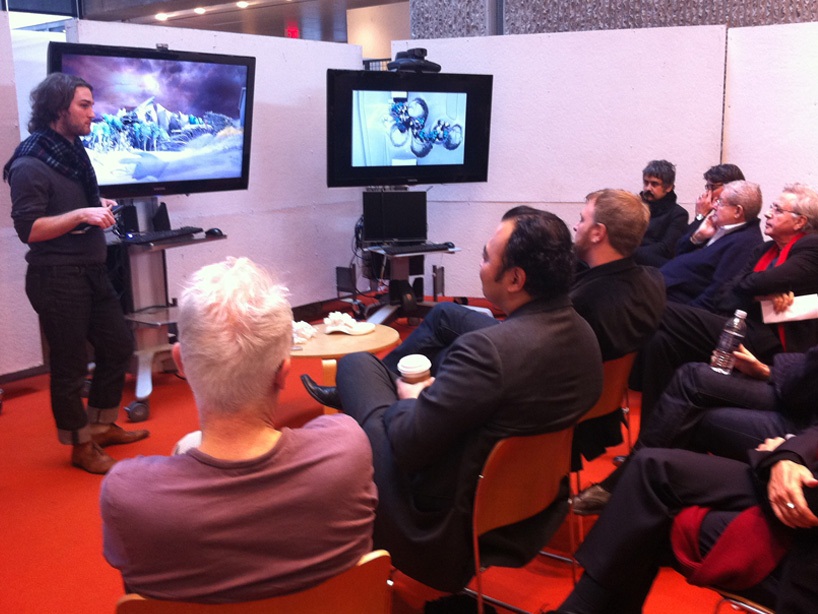 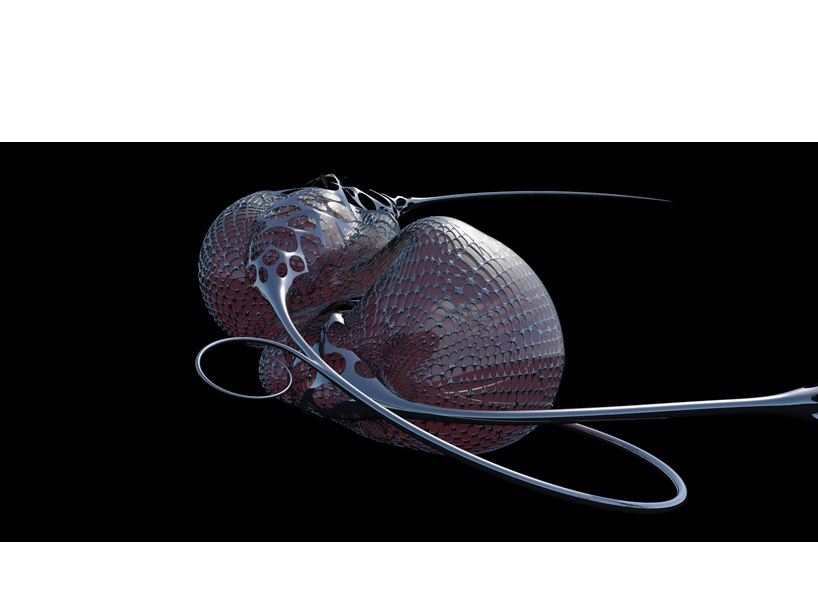 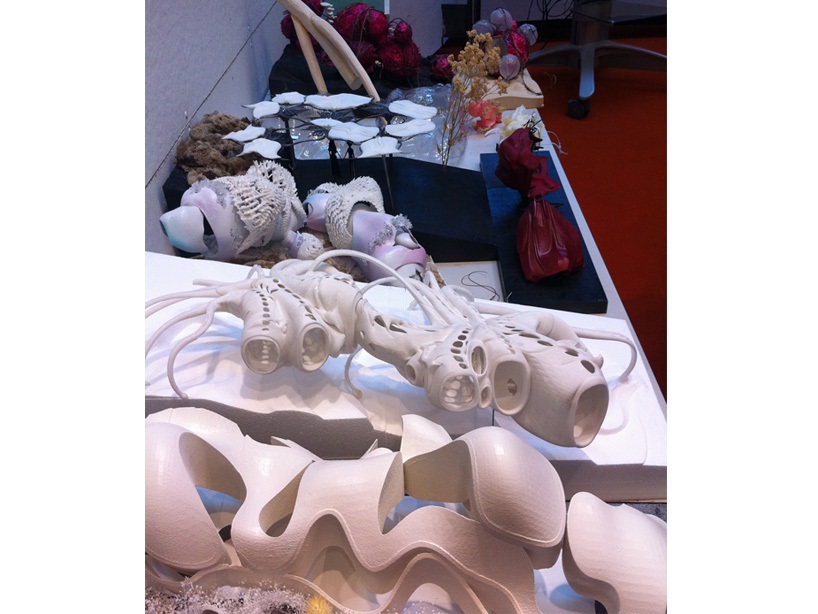 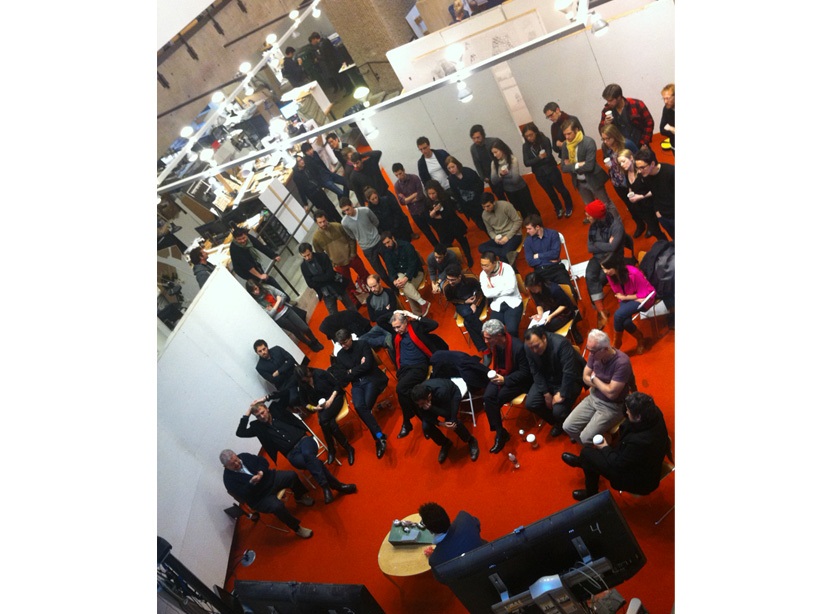 by MELINA ARVANITI-POLLATOUArchisearchhttps://www.archisearch.gr/wp-content/uploads/Georgia-Rozani-diploma-thesis-1.%CE%B5%CE%BE%CF%8E%CF%86%CF%85%CE%BB%CE%BB%CE%BF-copy-370x700.jpg
SHARE THIS PAGE
WITH YOUR FRIENDS