Angeliki Tsamouridou and Selena Tsoukala took part at the “Bauhaus Campus 2021” Architecture competition and designed a project titled “Rethinking Bauhaus”. The proposal aims to create an urban “magnetic field” that stands as a cultural meeting point in a flexible complex of buildings dedicated to architectural expression. 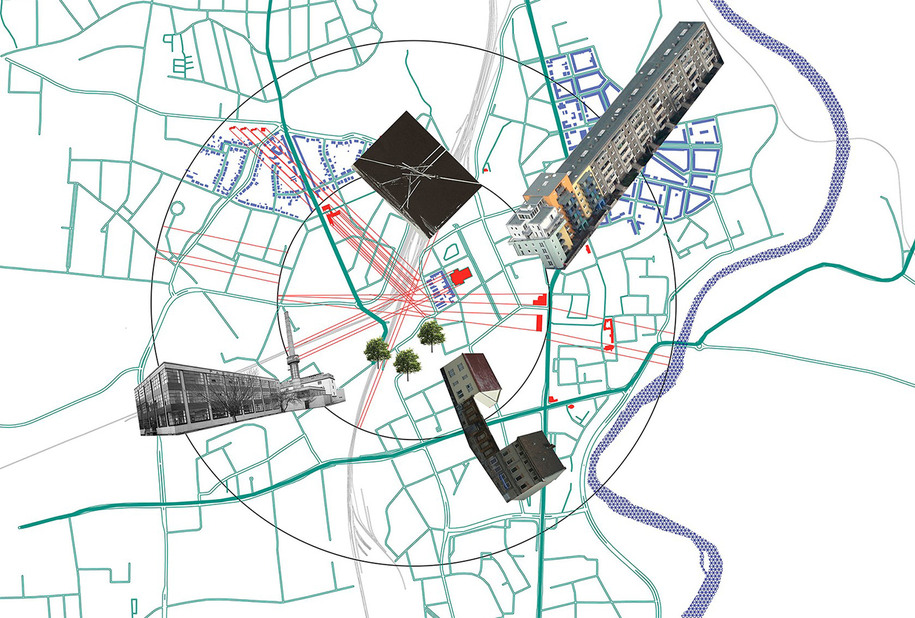 Dessau is a city that has a fragmented urban structure consisting of a wide collection of typologies and changing densities. The city could be read as a mosaic of different historic layers, which seem to be unrelated, creating an incoherent cityscape with massive undefined public spaces. The project site is located in a central place on the fringes of the city’s train tracks, which split the city in half. 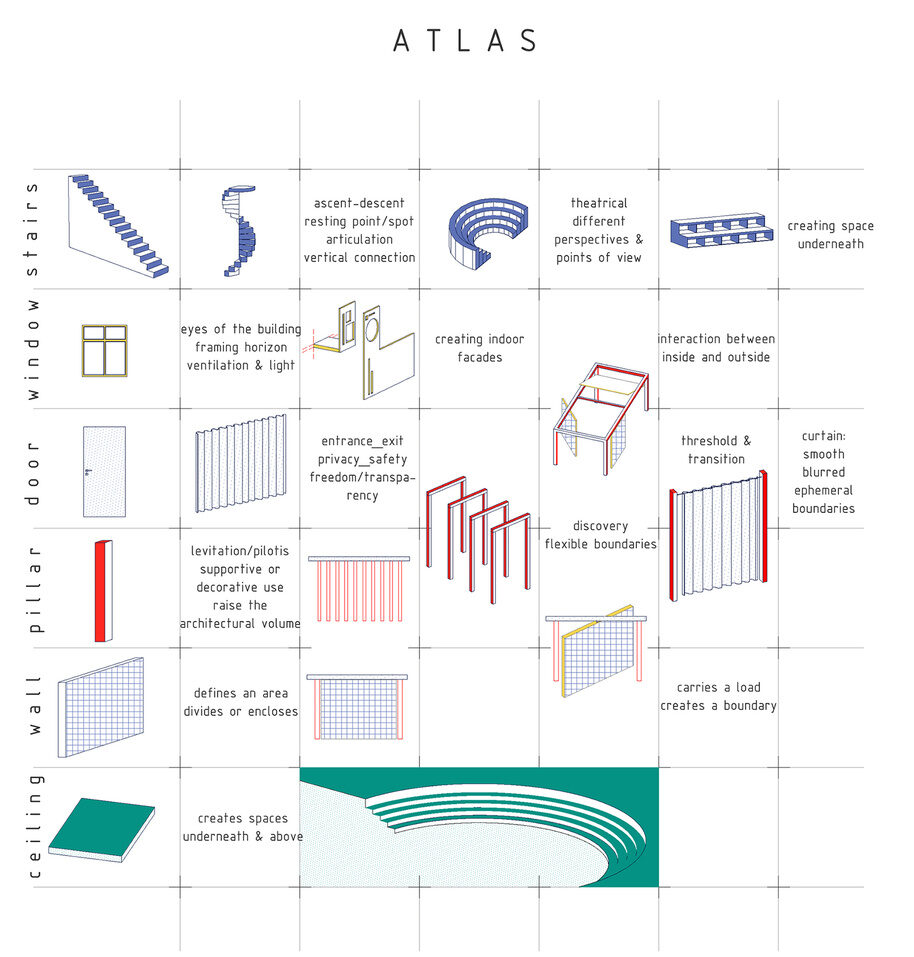 Taking all of these into consideration the proposal aims to create an urban “magnetic field” that stands as a cultural meeting point, where people learn and socialize in a flexible complex of buildings dedicated to architectural expression. 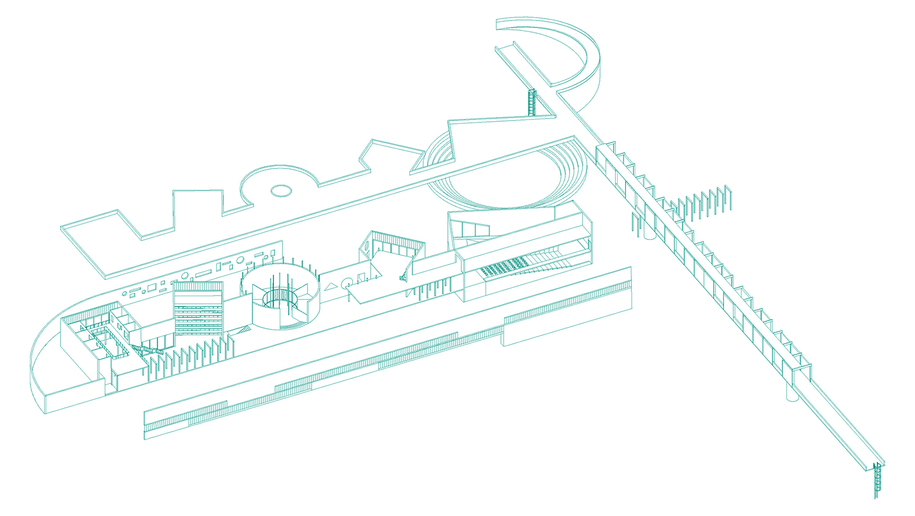 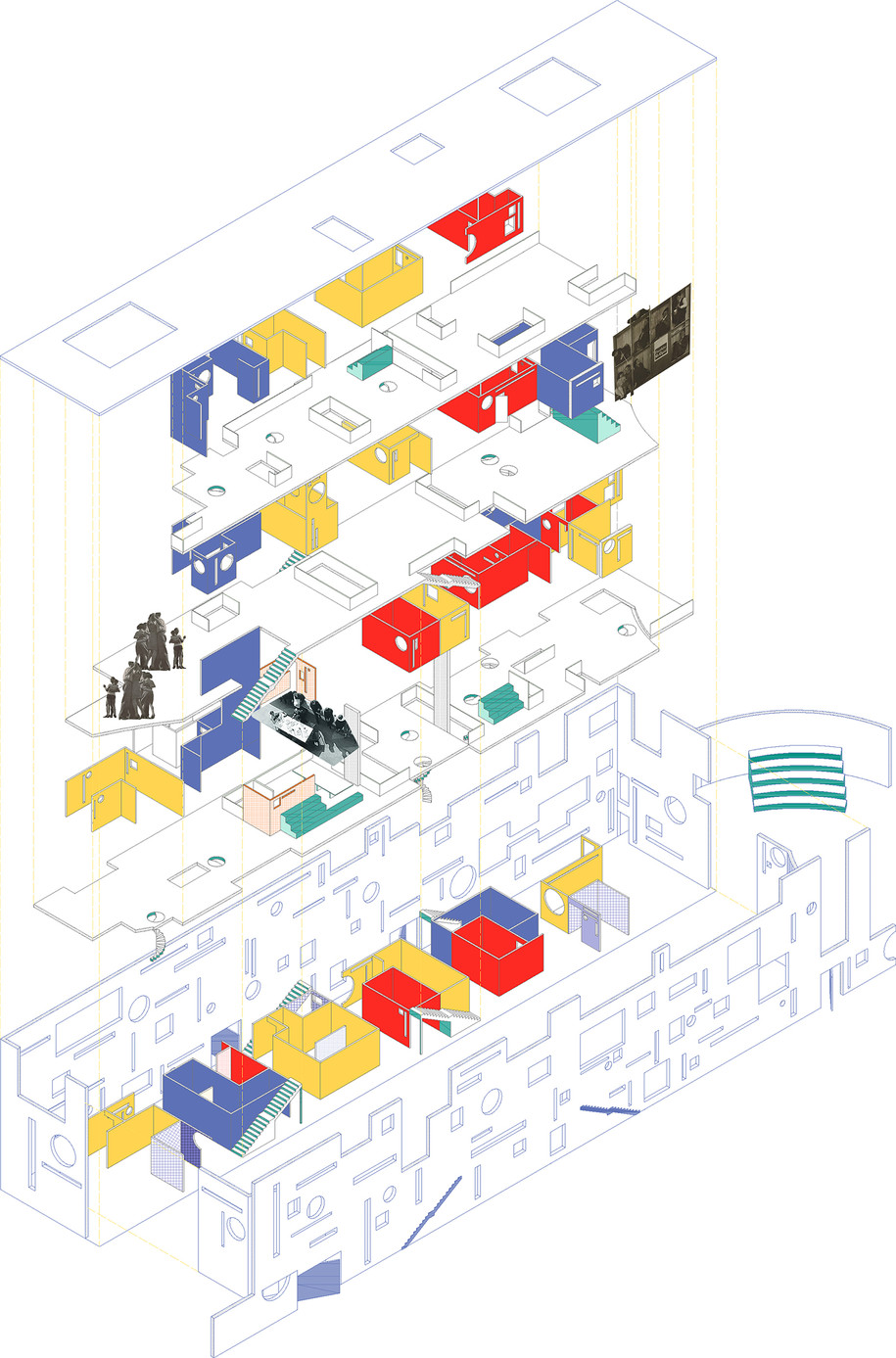 So, by having different groups of lines the team begins to design a new system that intends to create new urban flows and connections that unite the separated sides of the city. In parallel, the project aims to recreate one of the standard typologies of urban blocks in Dessau. 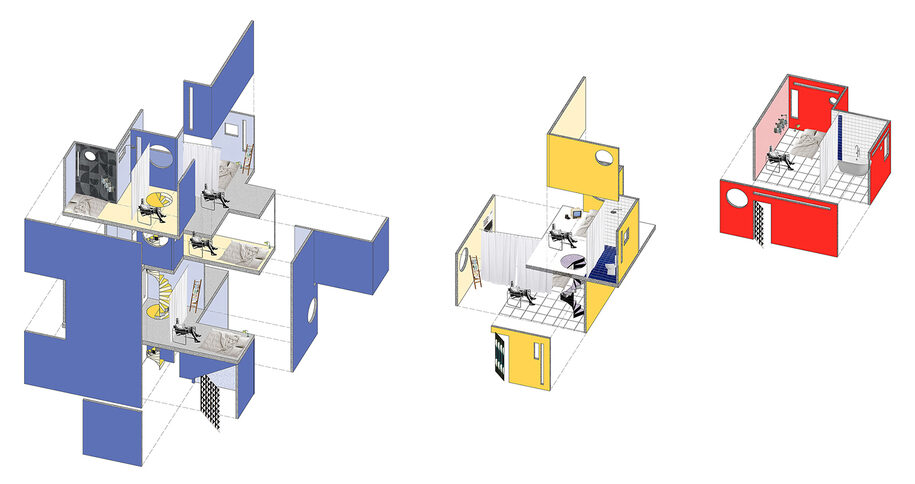 To achieve that, they explore the basic elements of architecture (walls, pillars, windows, doors, stairs, ceilings) by creating an atlas of transformative elements that compose the final structures of the new Bauhaus, which are the Architecture school, the dorms, the chilling areas, the bridge and the central auditorium.

The proposal is actually a gesture. The team desires to share their belief that experiencing different space qualities as an architecture student stands as an essential means of learning.

Date: May 2021
READ ALSO: M.R HOUSE - The rehabilitation of an apartment on Leganitos Street in Madrid by gon architects.
0 COMMENTS