I AGREE
Archisearch Array
Integral Lens – Michael Massaia
Architect and photographer Pygmalion Karatzas is currently traveling around United States on a Fulbright Artist Scholarship and for 5 months he will be exploring the subject of Integral Lens: An integral approach to the study and representation of the built environment through the photographic medium`. The affiliated institution is University of Tennessee, College of Architecture and Design, and professor Mark DeKay, author of the book `Integral Sustainable Design`. Subjects will include contemporary architecture, cityscapes, the man-altered landscape, alternative urban developments, and meeting with fellow architects and photographers. In this series of articles we will be presenting some of the photographers` work from this project.
Michael Massaia is a fine art Photographer and Printmaker who has spent the past nine years documenting areas and objects that never extend to far from his front door. Isolation, disconnection, and an attempt to put the spotlight on the ordinary are the constant in all of his work. Michael specializes in large format black and white image capture, and large format Platinum printing, Silver Gelatin Printing, as well as digital image capture and printmaking. He works alone and is the sole craftsman from the instant the negative is exposed to the moment the final print is made.
“My dear friend Baron Wolman not only mixes business with pleasure himself, but he insists those around him do the same. Baron likes to enlighten. He introduced me to Michael Massaia`s photography in 2010, essentially dragging me to it by the nose and insisting: you need to see this.
I poked that nose very gently into Massaia`s world at first – it was sort of overwhelming. We engaged by email and it got surreal – how is he so unassuming? So young? So self-taught? Can he really be this brilliant? This poetic? I stared at his images on-screen: backlit they were luminescent, and his prints are as luminescent as the images appear online.
I still find it almost impossible to believe he can work so slowly, so gently, and so dangerously – making his long exposure photographs by the ocean right after Hurricane Sandy; working in Central Park alone at night for hours; loitering around truck stops at 4am making breath-taking magic. Four years later, I am deeper down the rabbit hole, and it`s really superb in here.” – Julie Grahame, publisher acurator.com
Link to Michael Massaia website: http://michaelmassaia.com
Cover Photo Credits: Casino Pier, Post Hurricane, 2012 © Michael Massaia 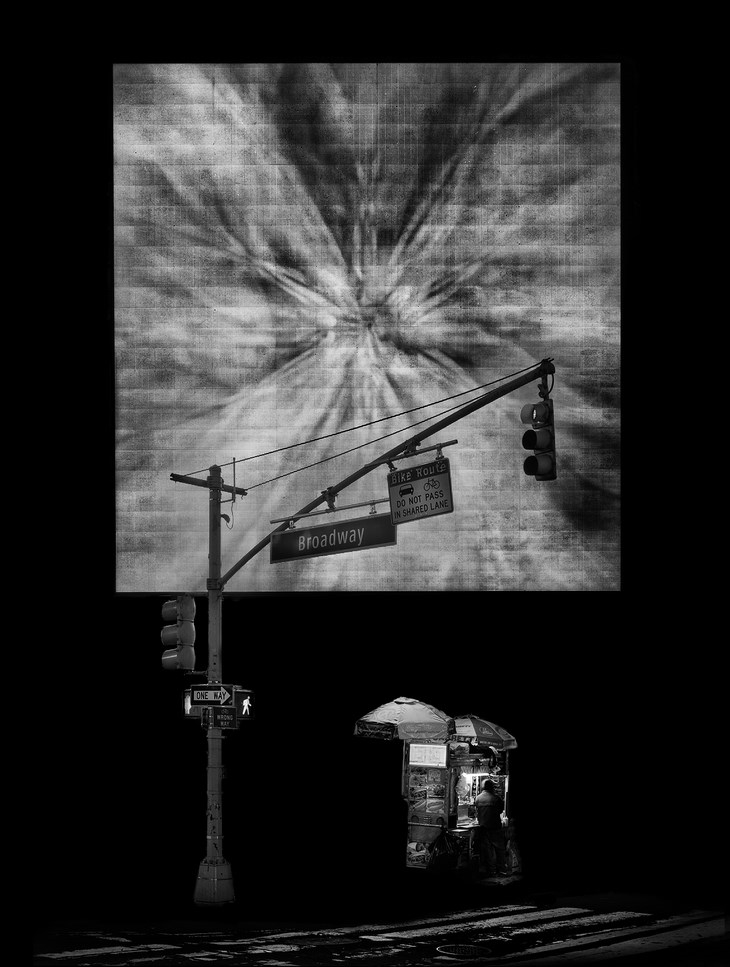 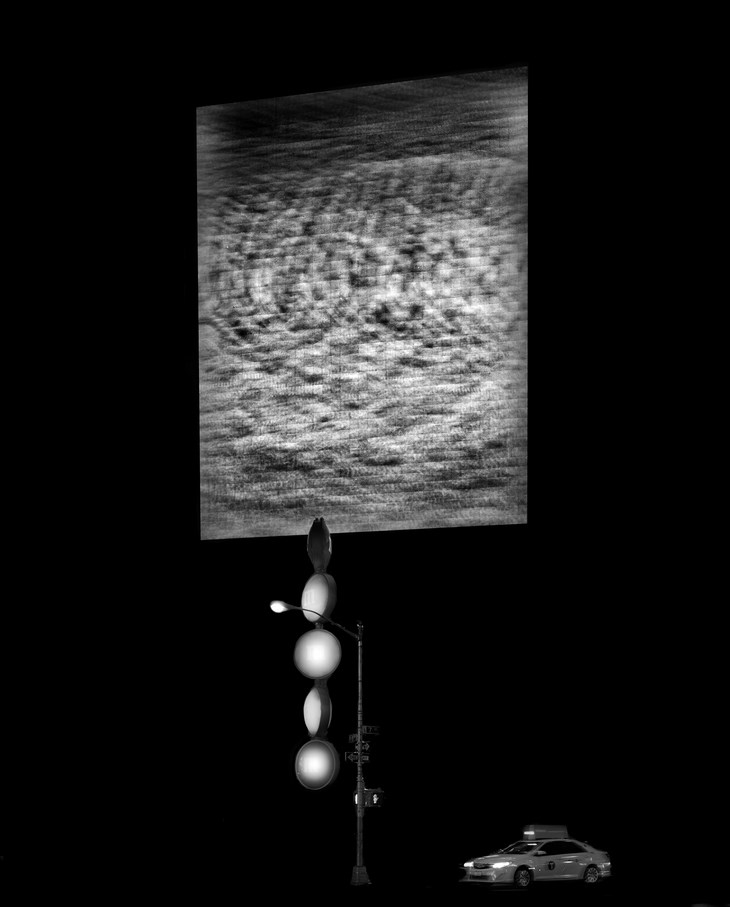 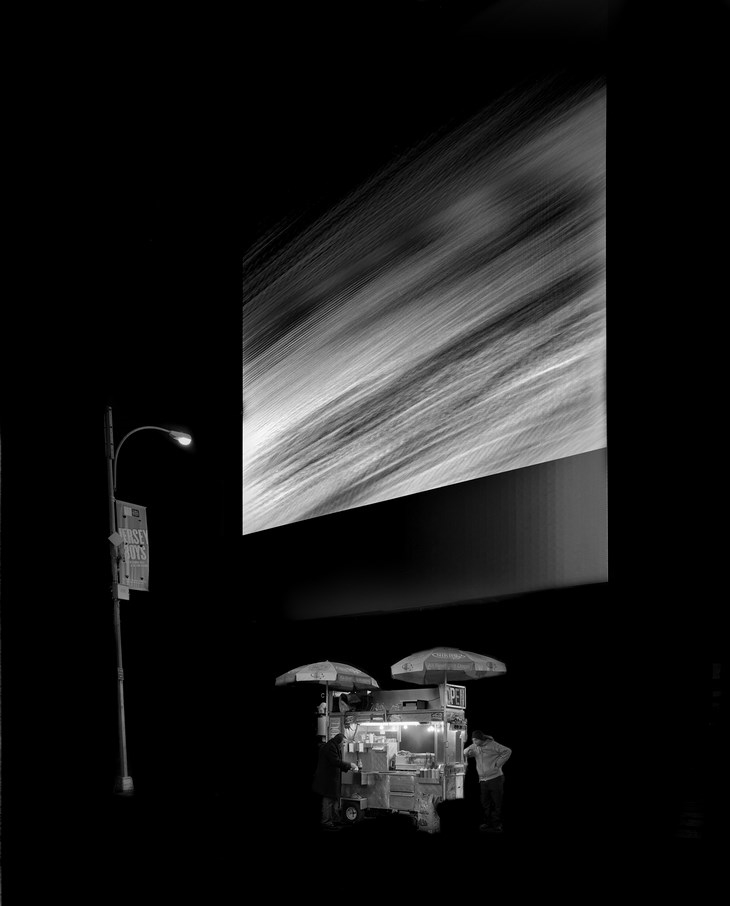 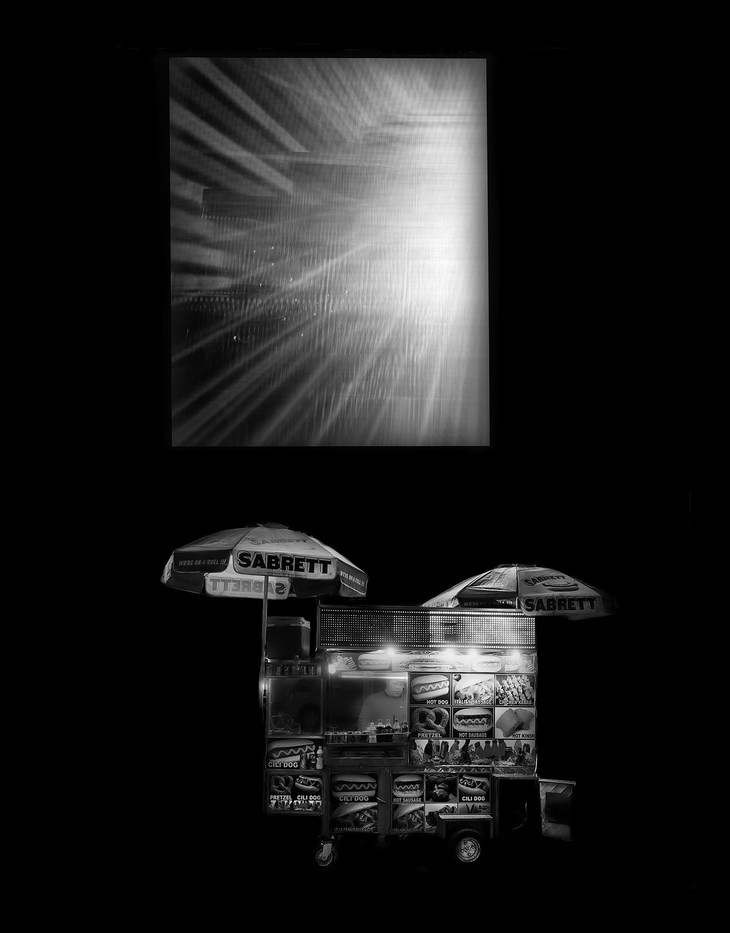 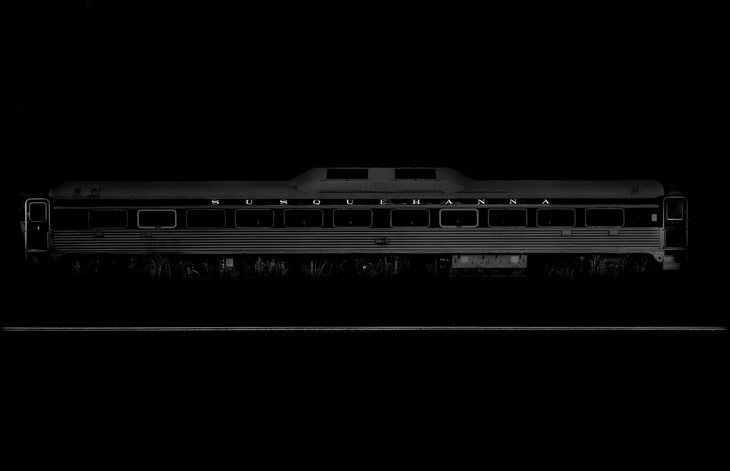 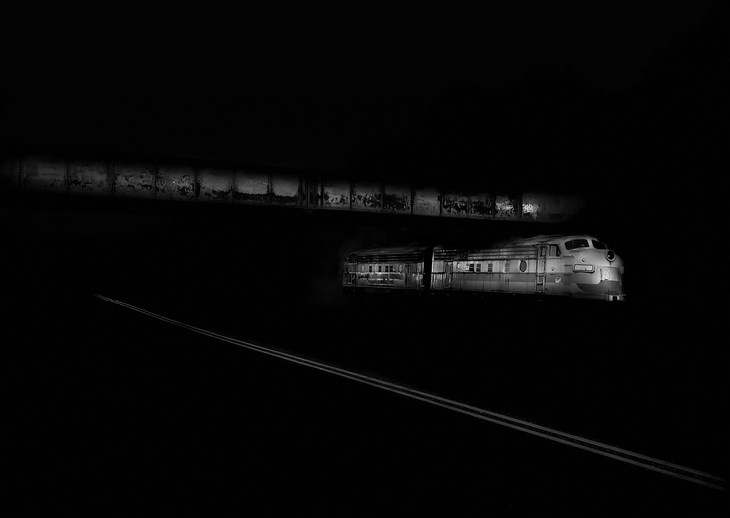 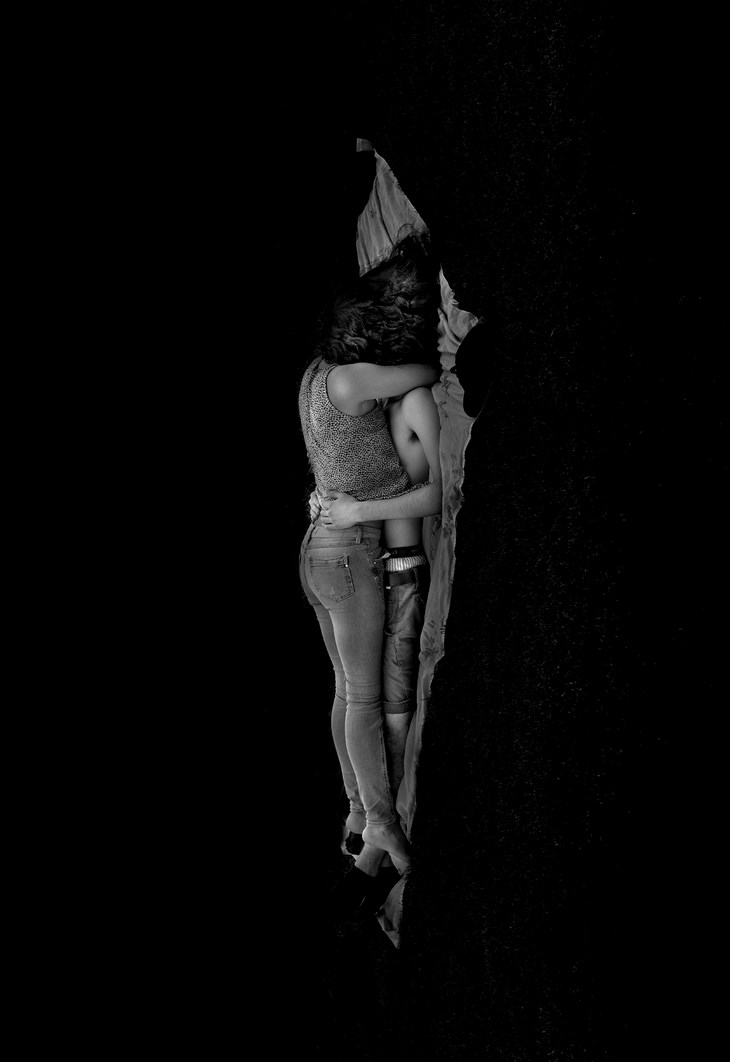 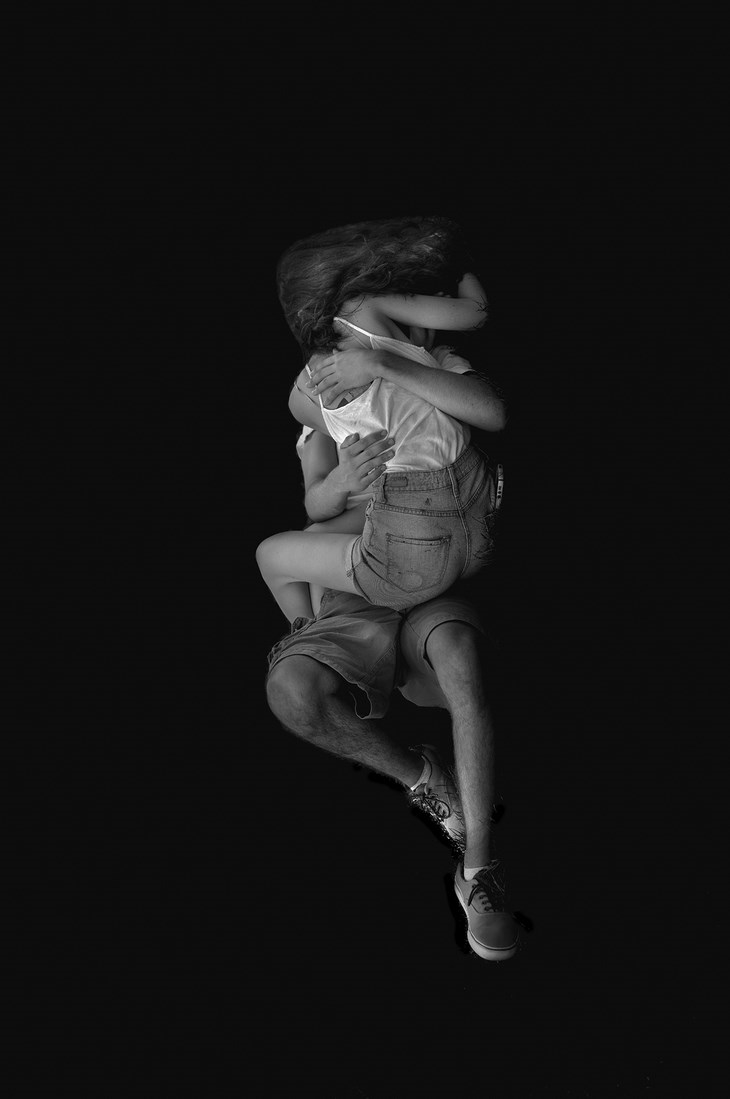 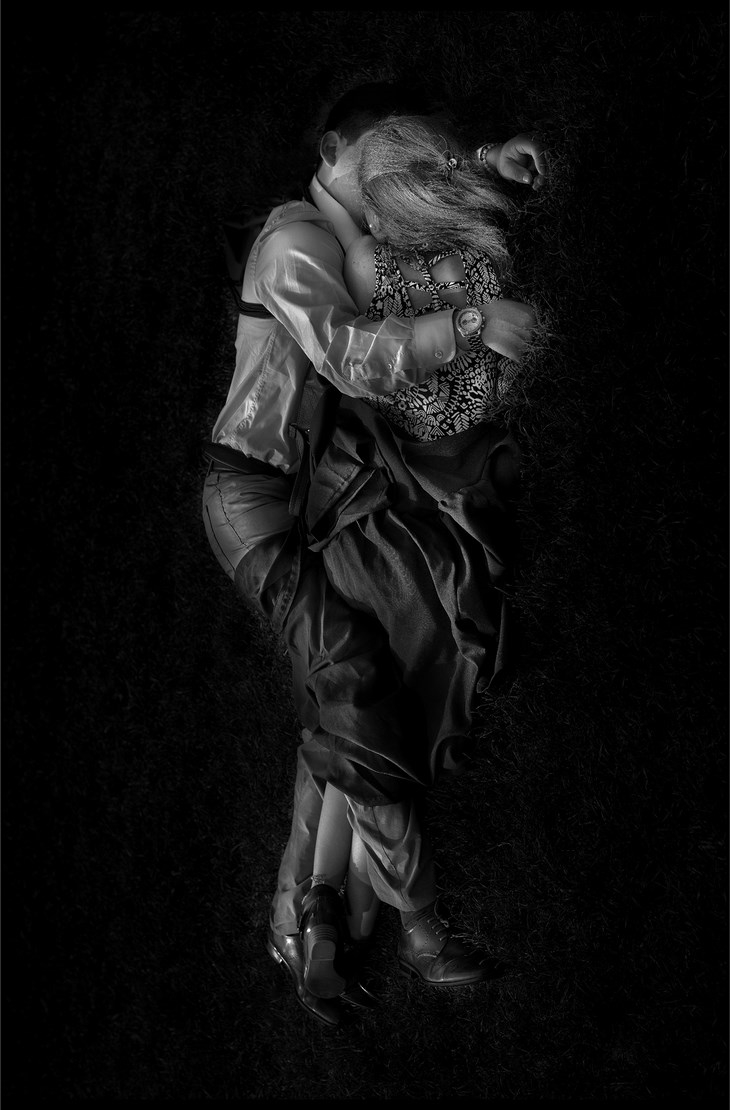 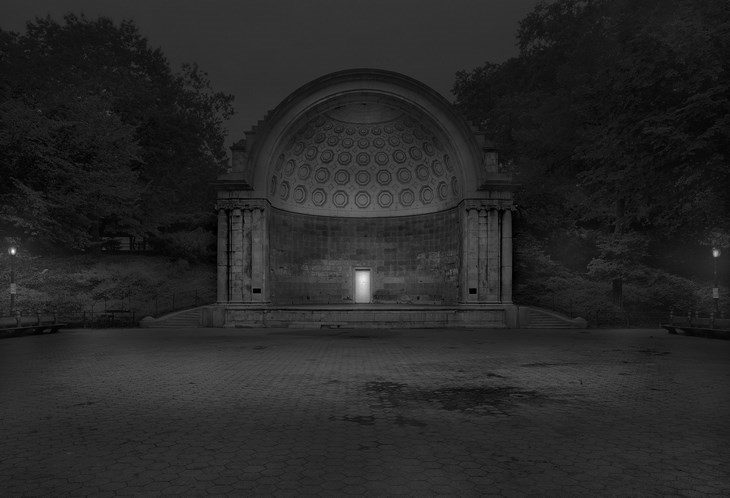 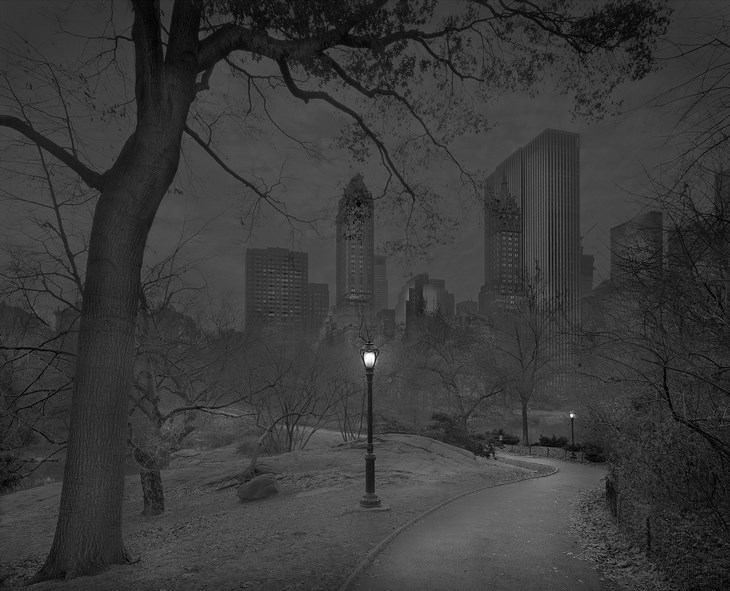 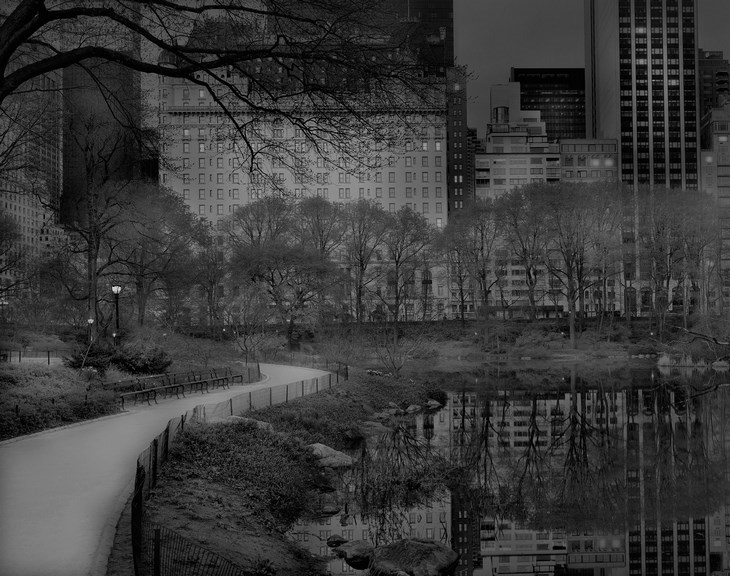 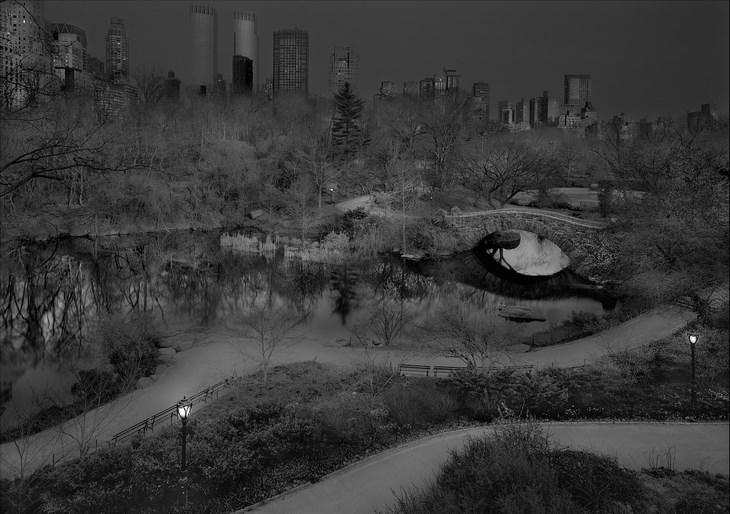 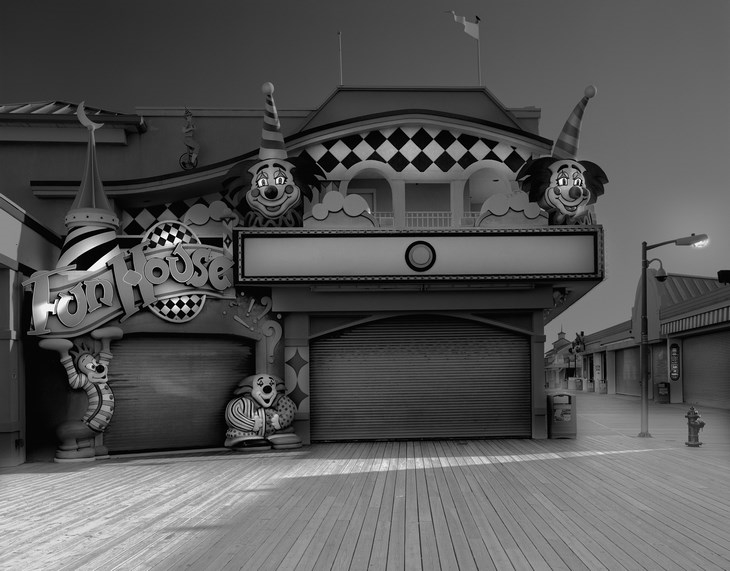 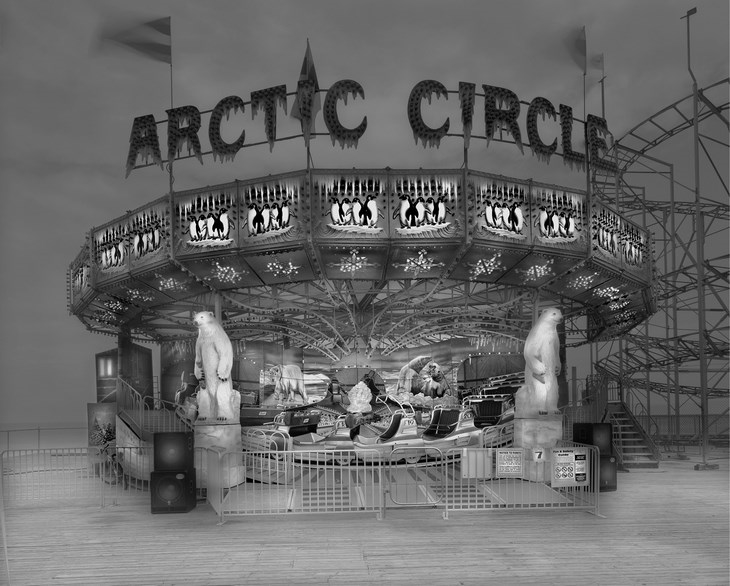 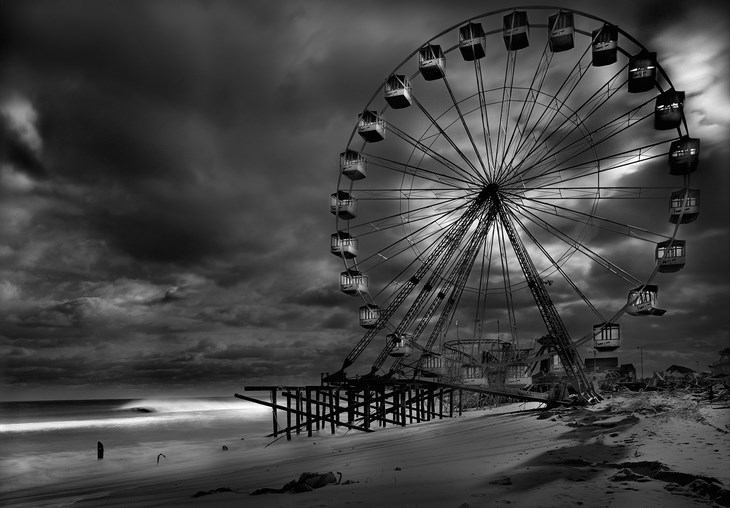