Bunsen Restaurant has trusted its first overseas location to the Barcelona based practiced Mesura, who have designed a contemporary space with hints of the gothic neighbourhood and the architectural heritage of the place. 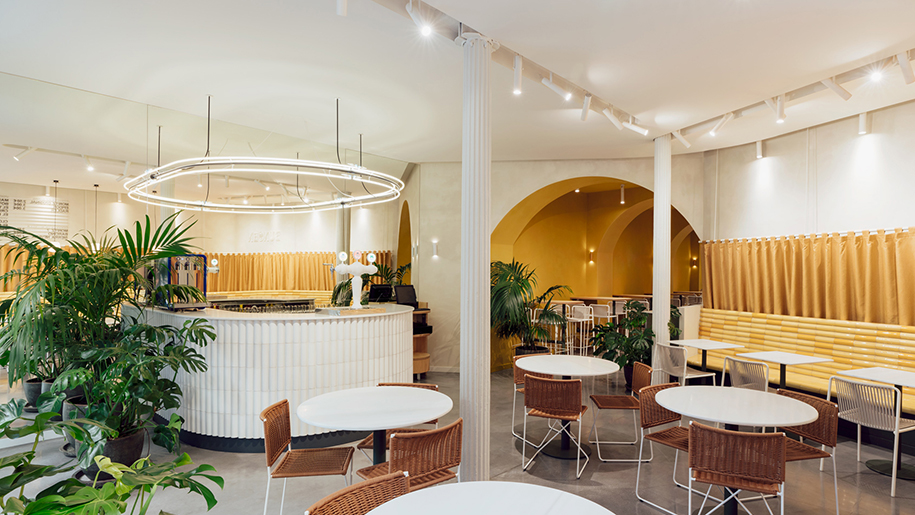 Looking around Barcelona’s Gothic quarter, we find very few straight lines. The neighbourhood is a maze of narrow streets that give to unexpected squares displaying a miscellaneous collection of arches and curved formations. They are the depositories of the cultural inheritance of Catalonia we find all over the region’s landscape – not only in public areas, but also inside houses, museums, hotels, or in this case, a restaurant. 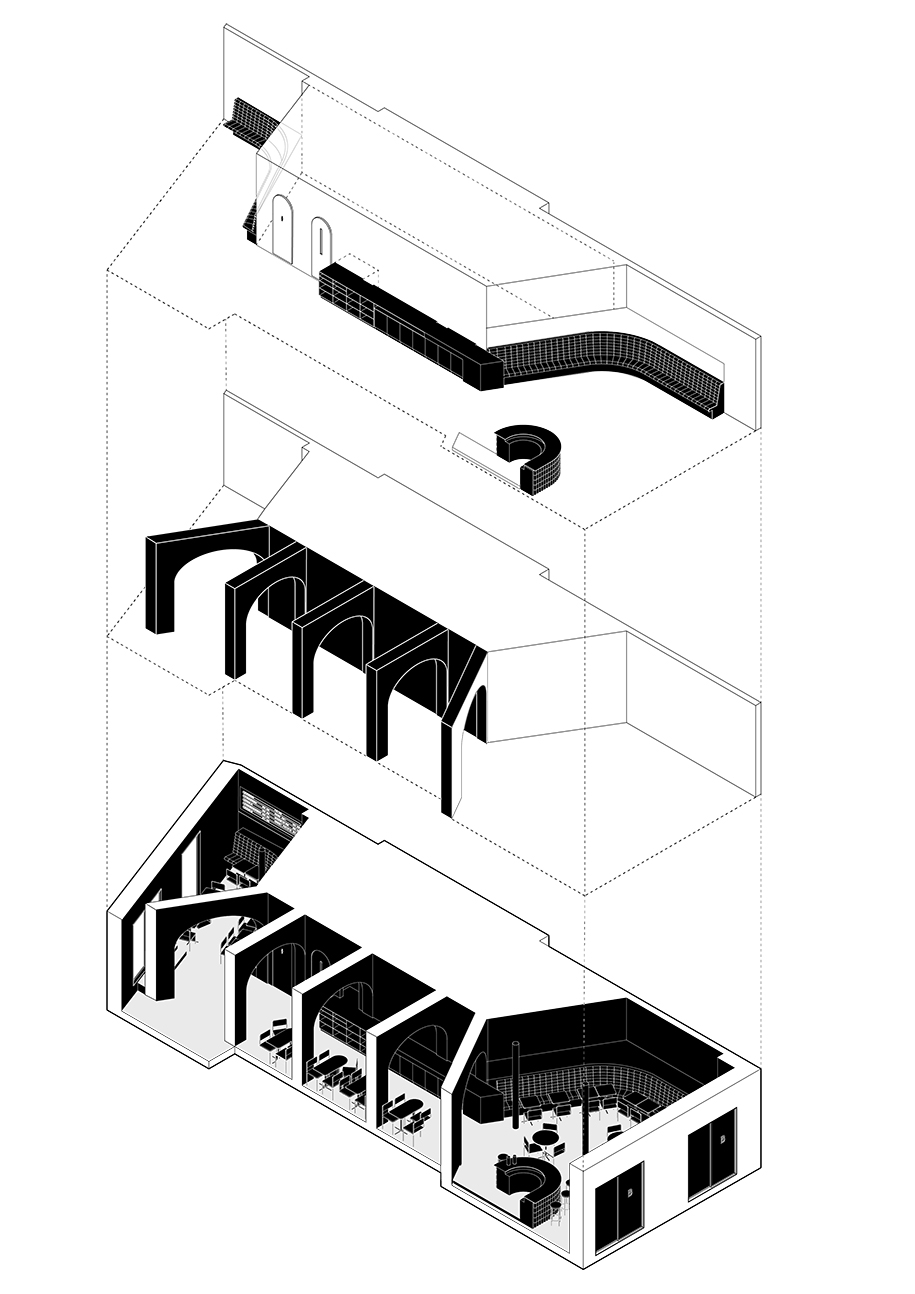 Bunsen was originally founded in Dublin by the chef Tom Gleeson. Though as a brand they project an urban and casual atmosphere, for the opening of their first branch overseas, the restaurant incorporated recognisable features of the surrounding Gothic neighbourhood and local bar culture into its interior design. While curtains ornamenting the walls bring to mind the typical neighborhood bar, a connecting corridor between the two entrances of the restaurant remind us of passageways of the neighbouring streets. 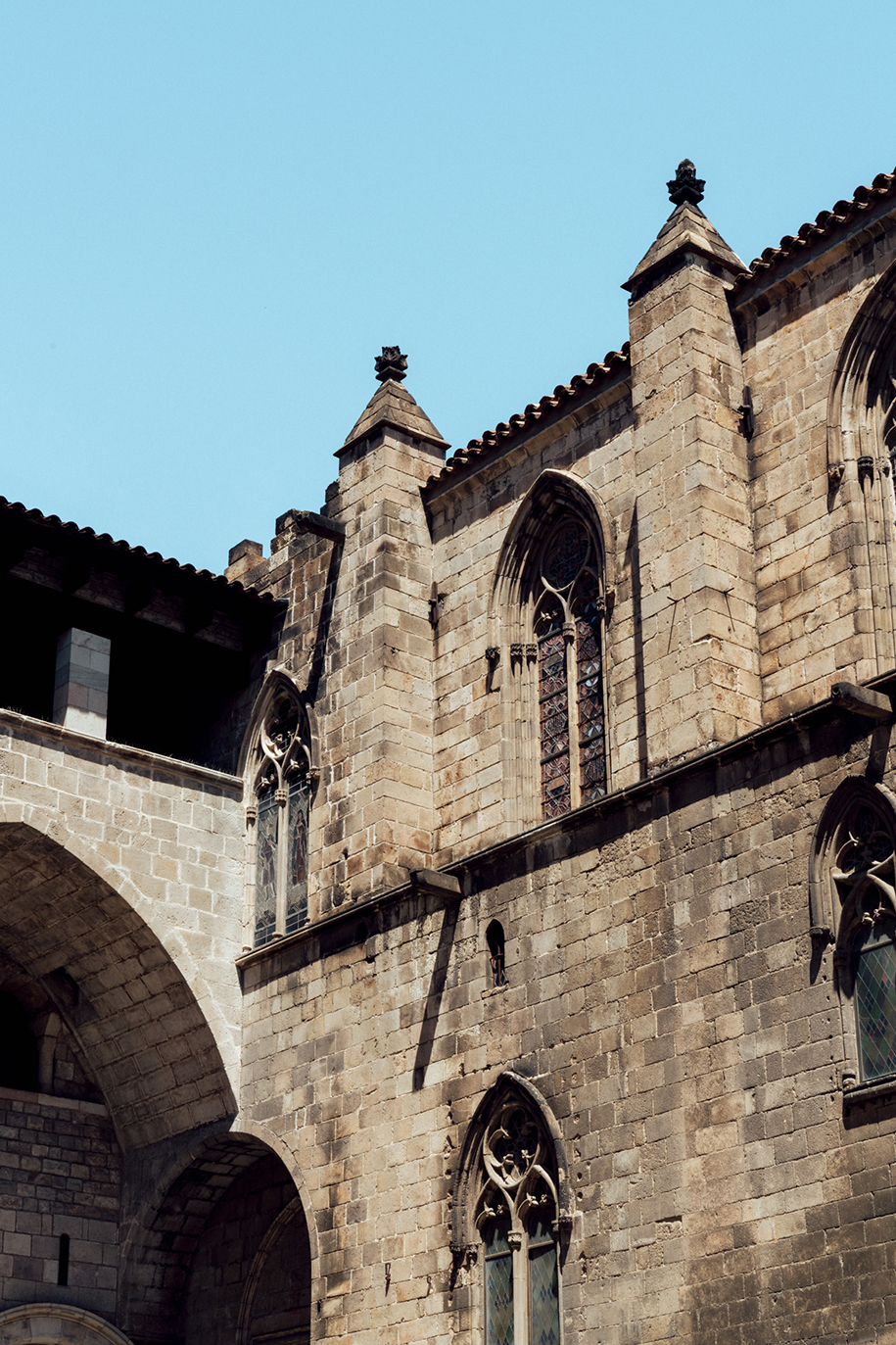 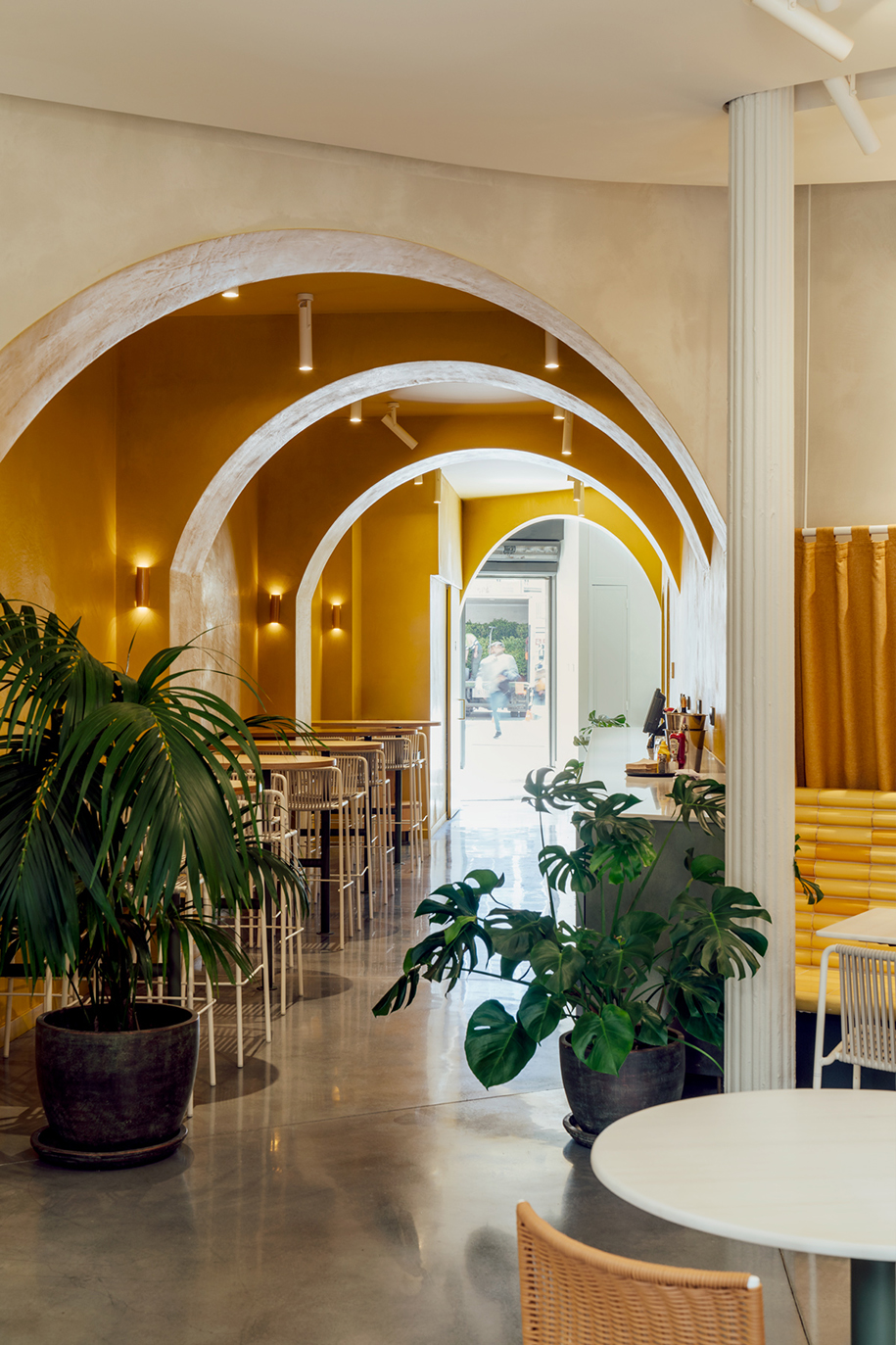 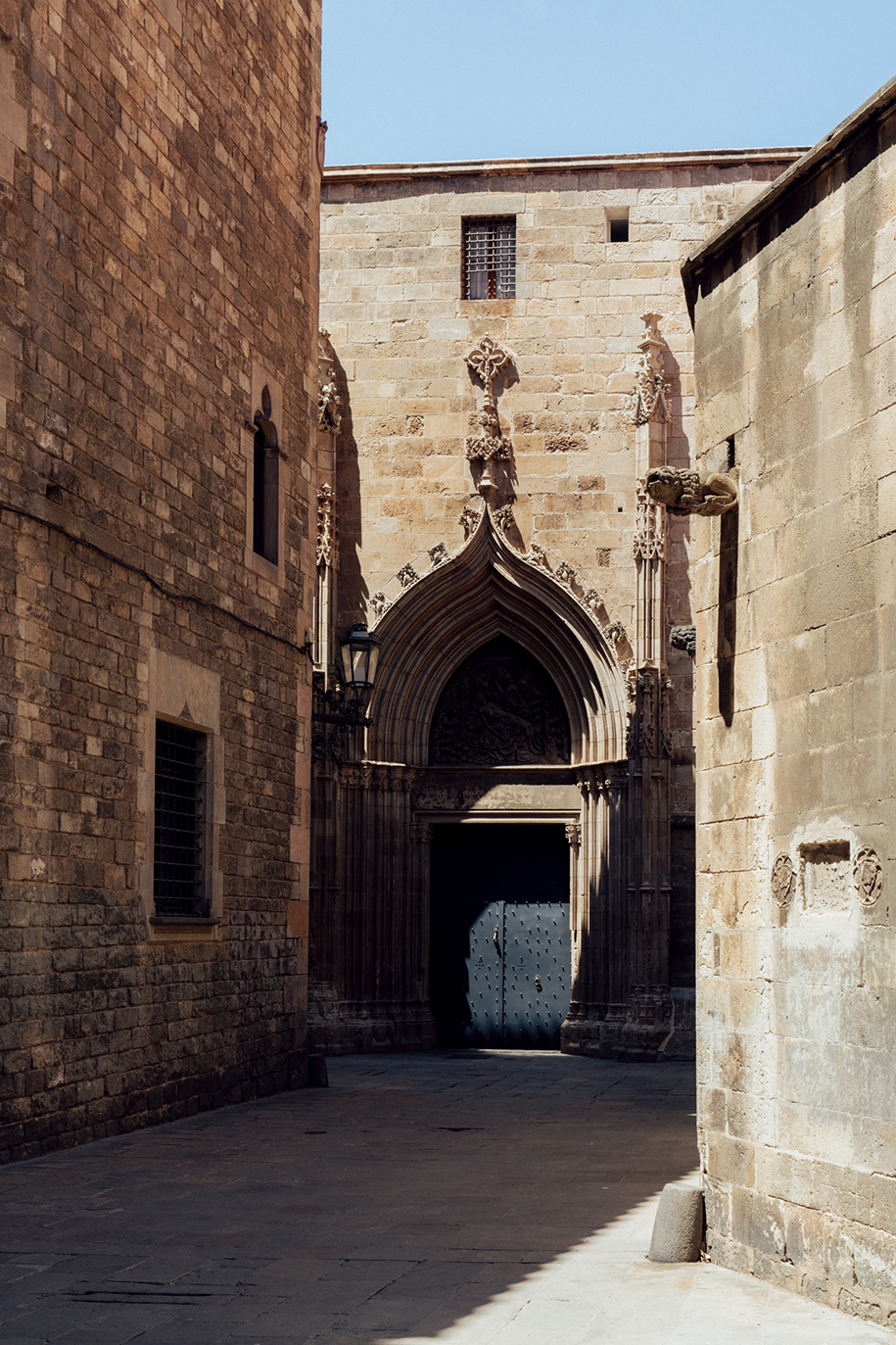 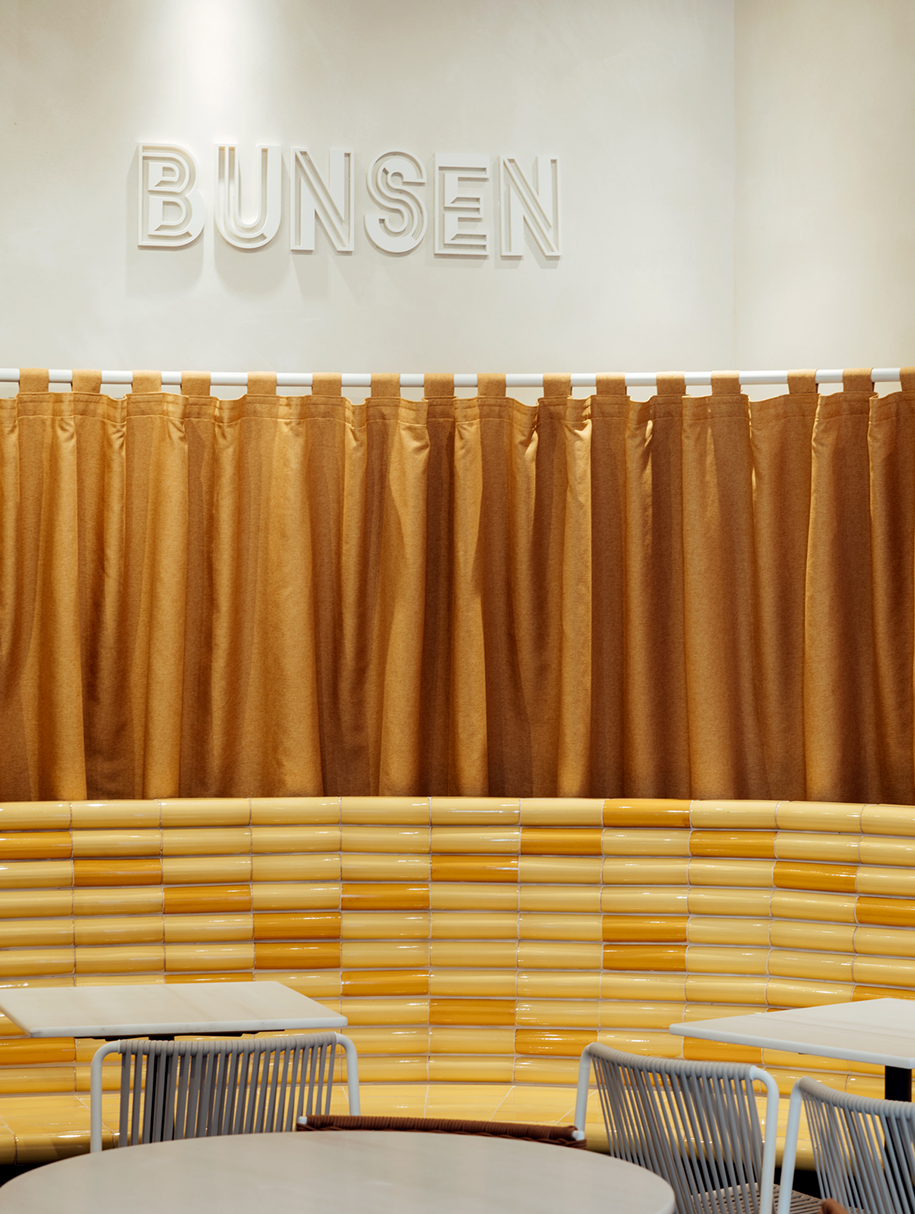 The centerpiece of Bunsen is a ceramic bench, which curves along the walls of the restaurant (a wink to our modernist heritage). Like other designs in the area, its sinuous shape is not gratuitously decorative, but also accommodating to the human figure. 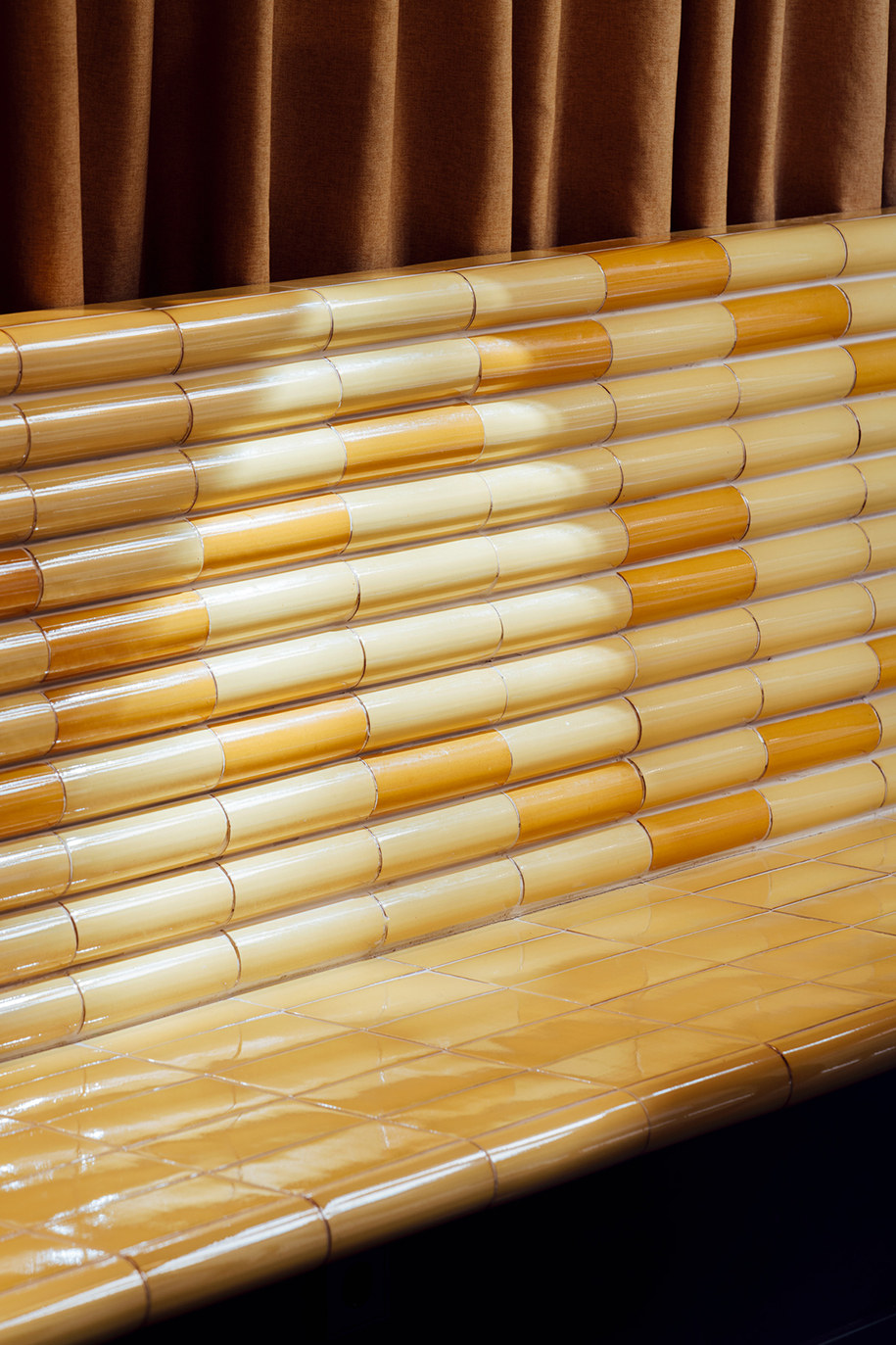 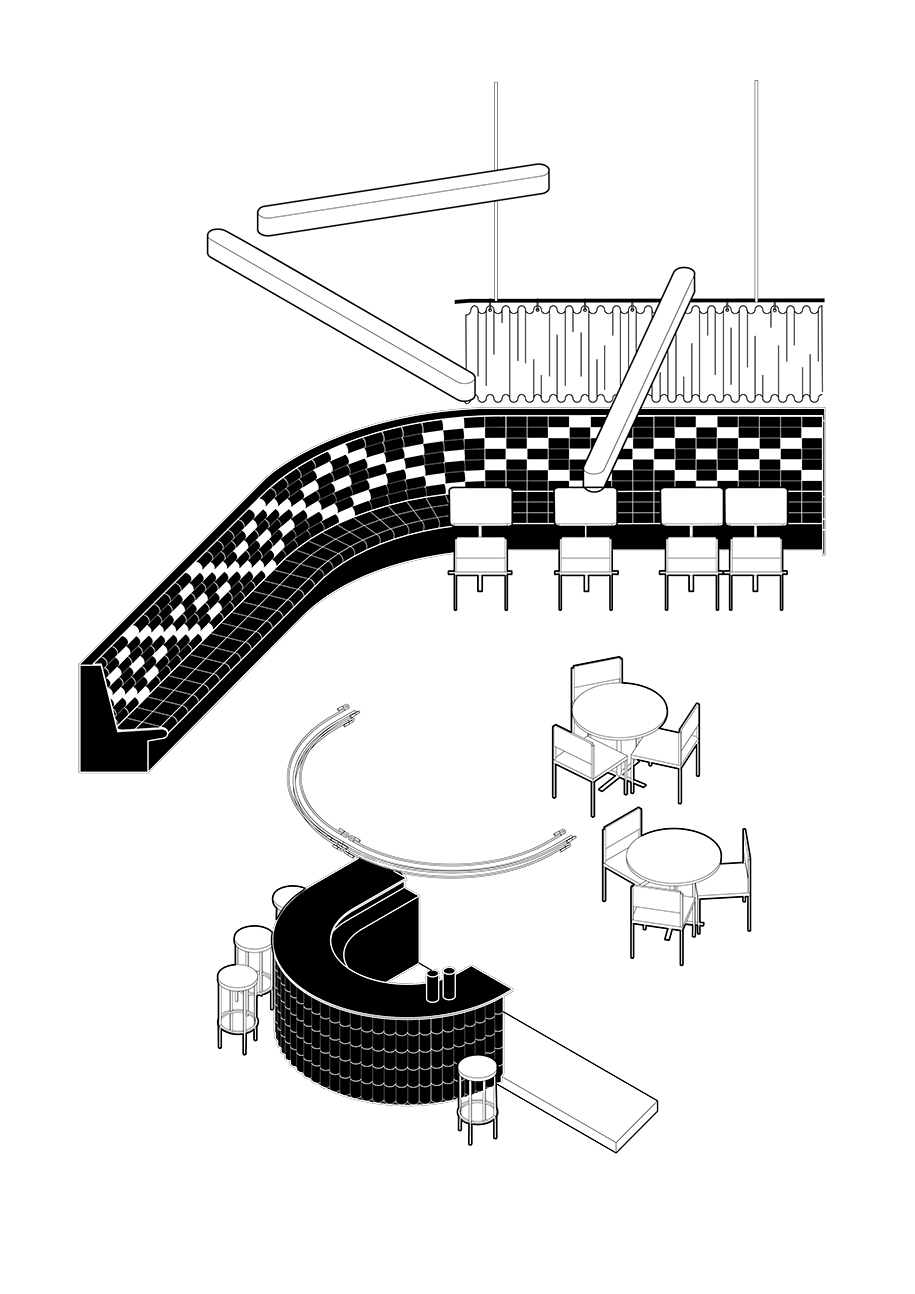 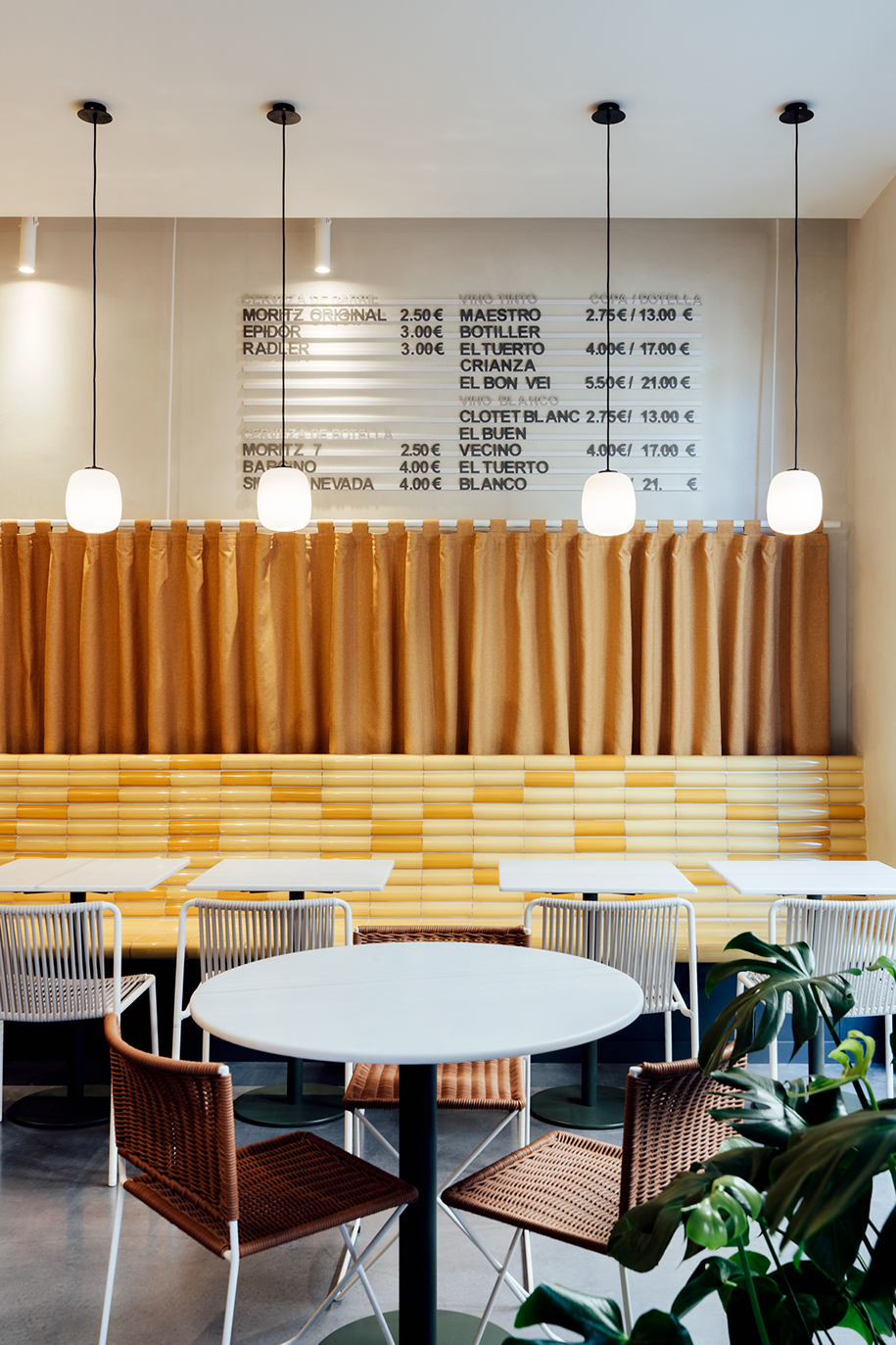 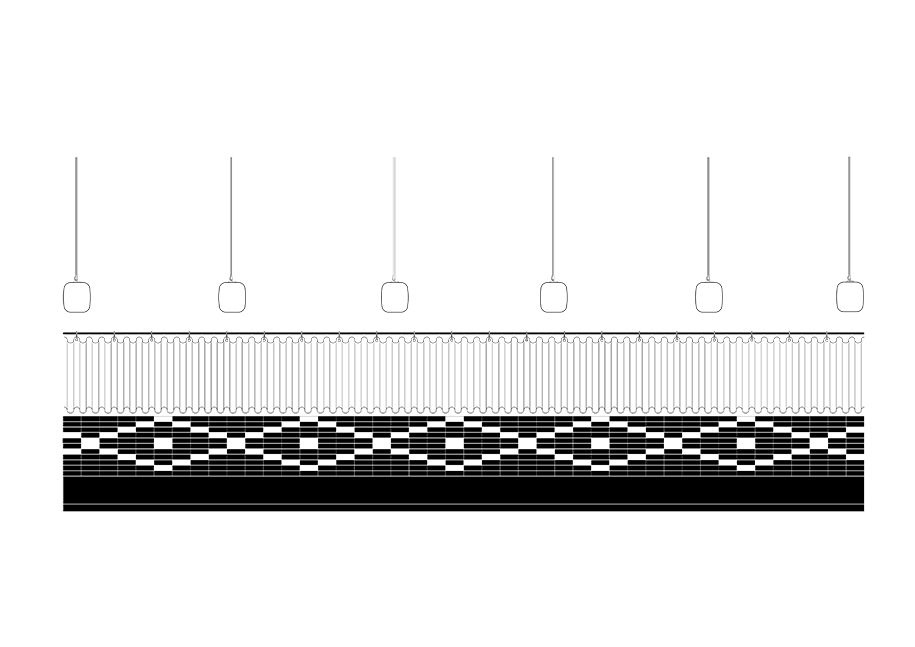 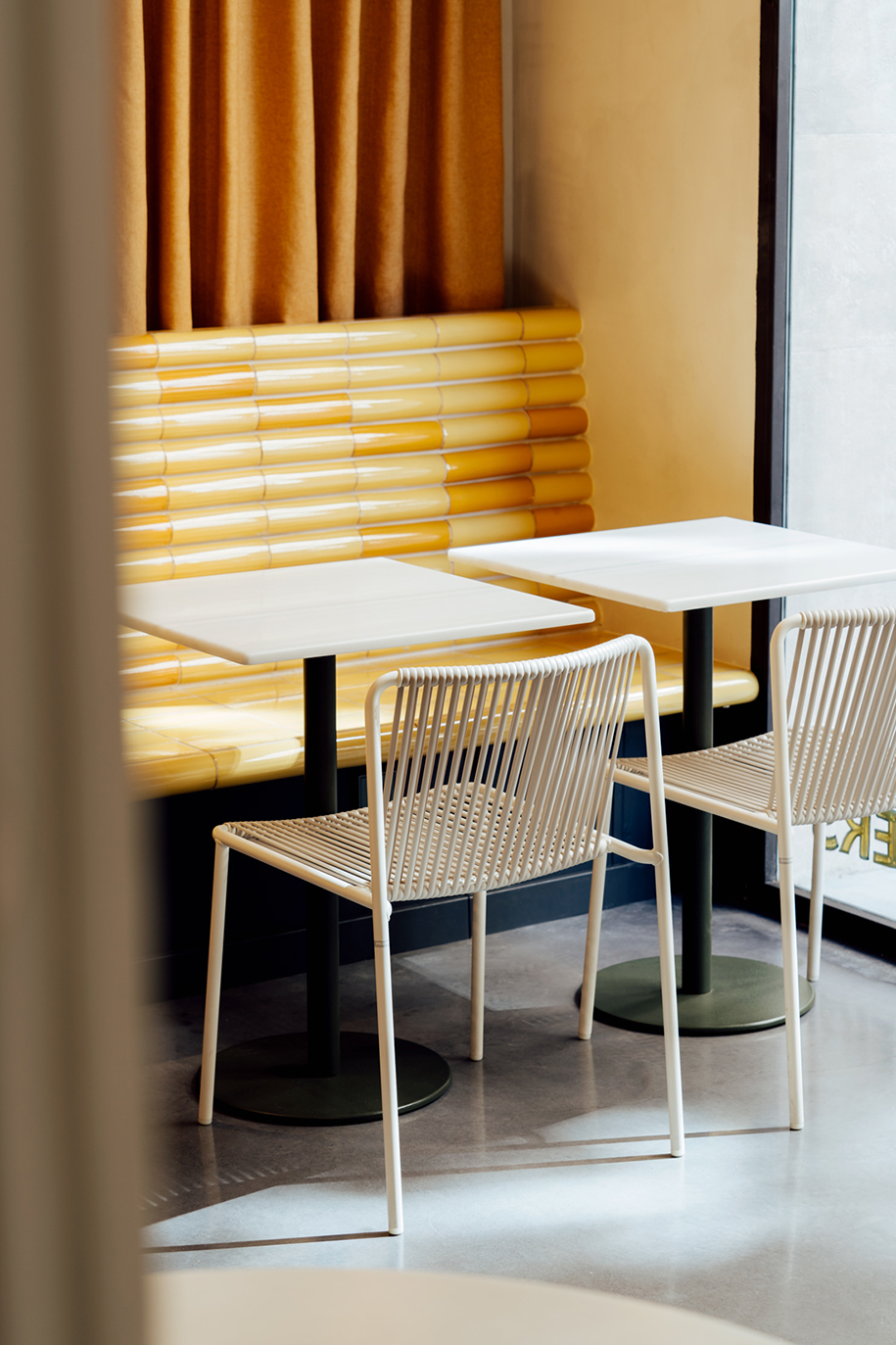 Along the Catalan vault constructed over the indoor corridor, these organic shapes play with the city’s memory we find encapsulated in the local architecture and interiors. The result is not a closed off restaurant area, but a fluid and open space – much like the Mediterranean culture it is situated in. 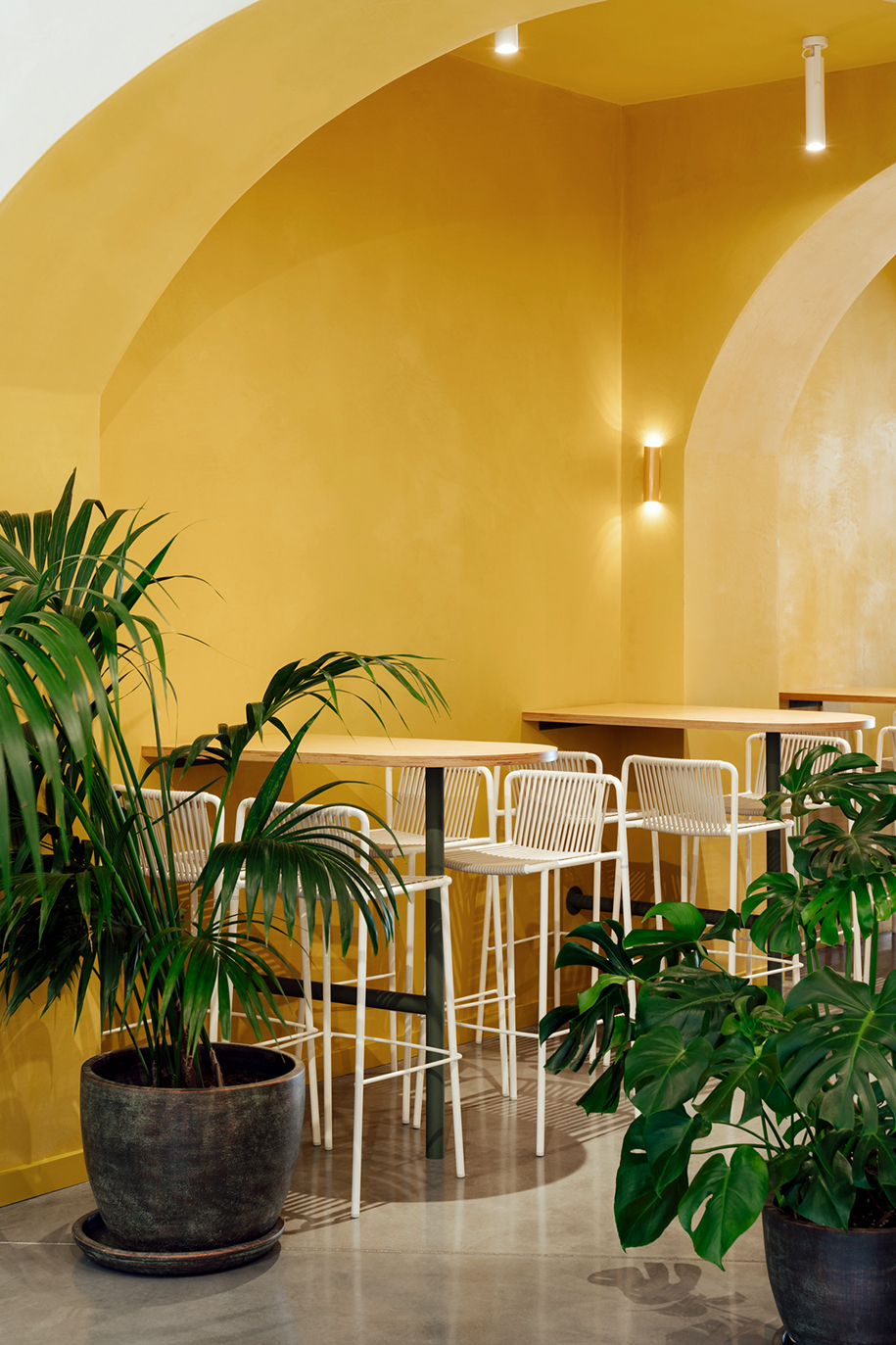 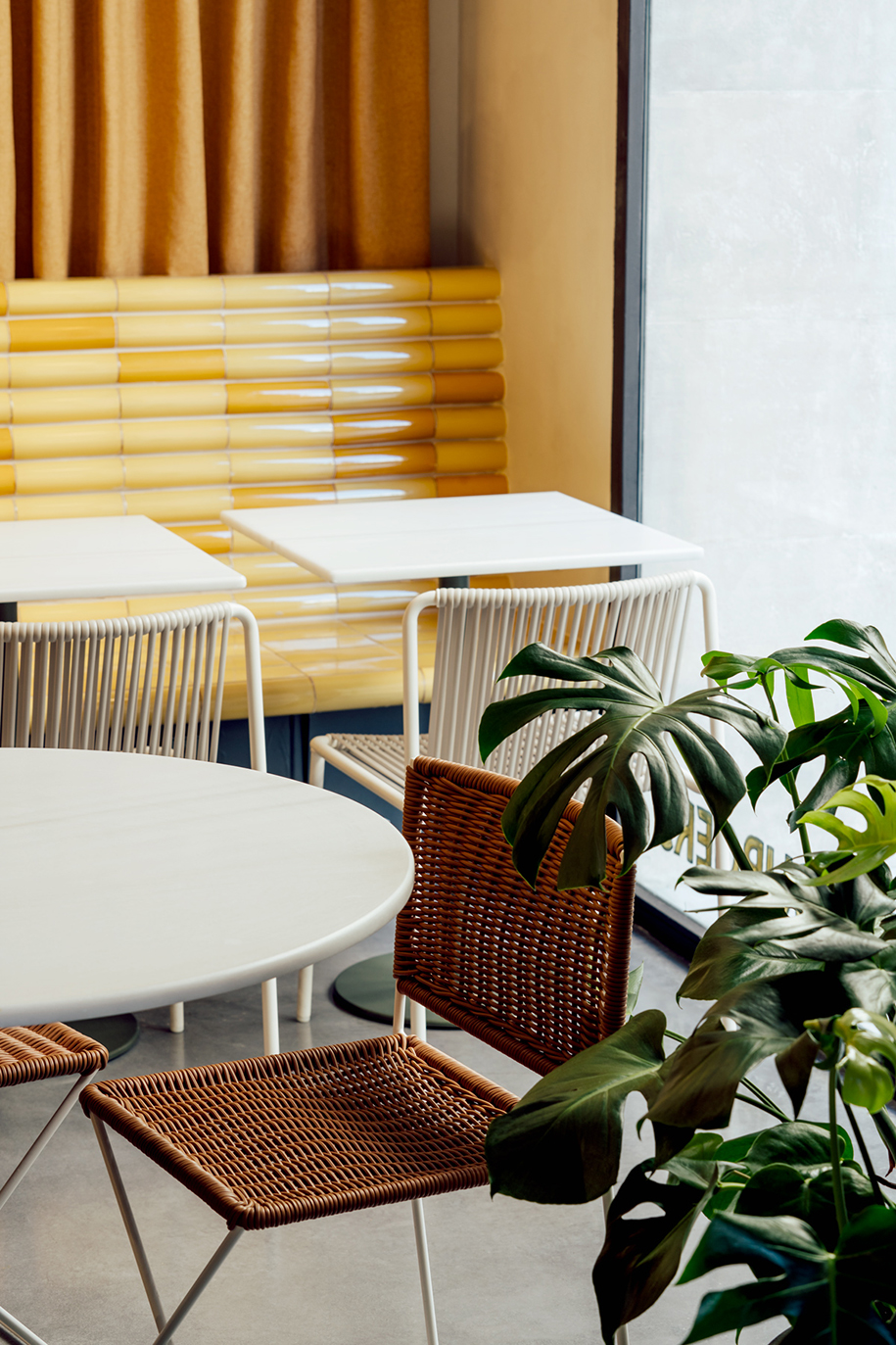 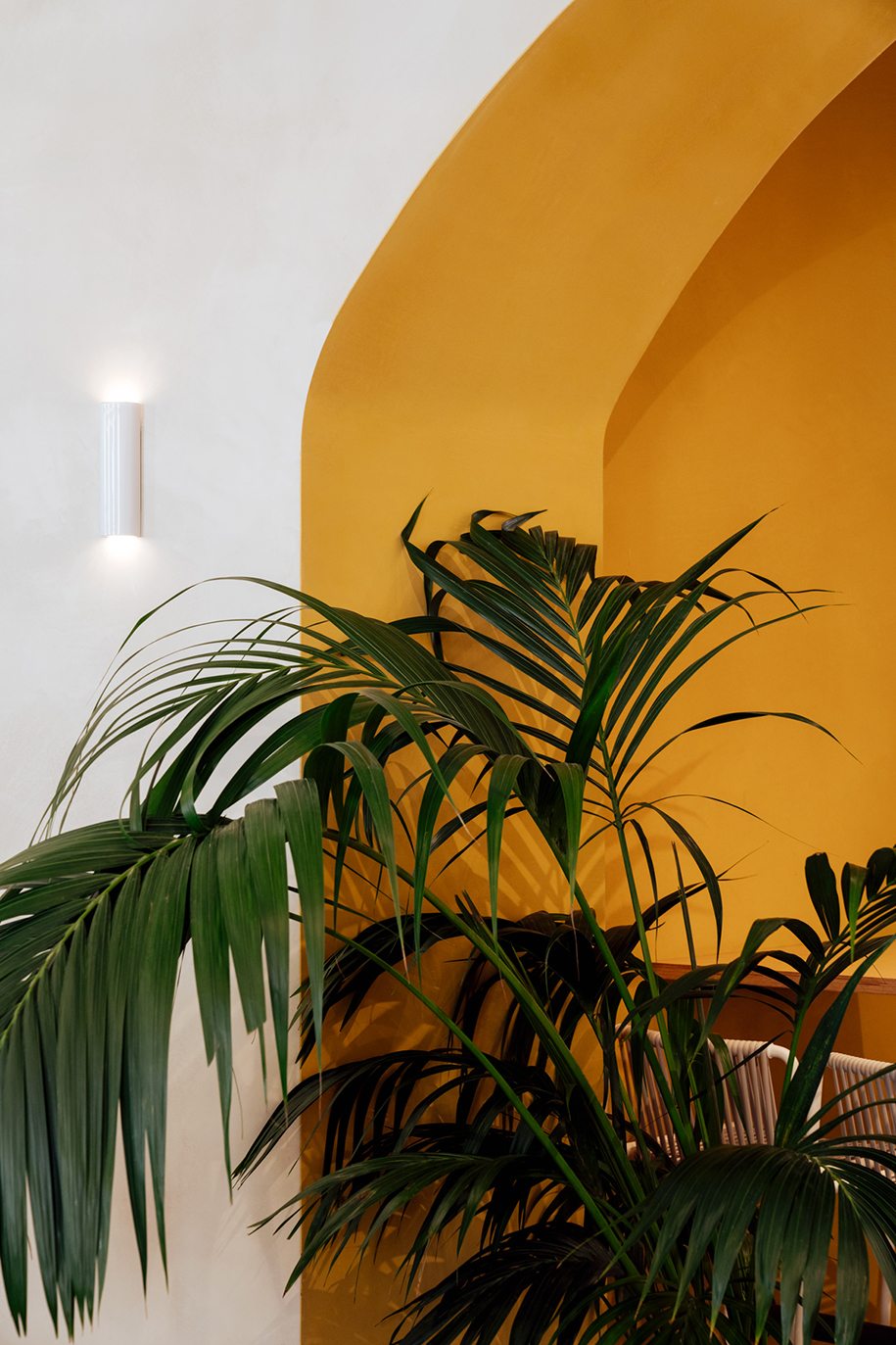 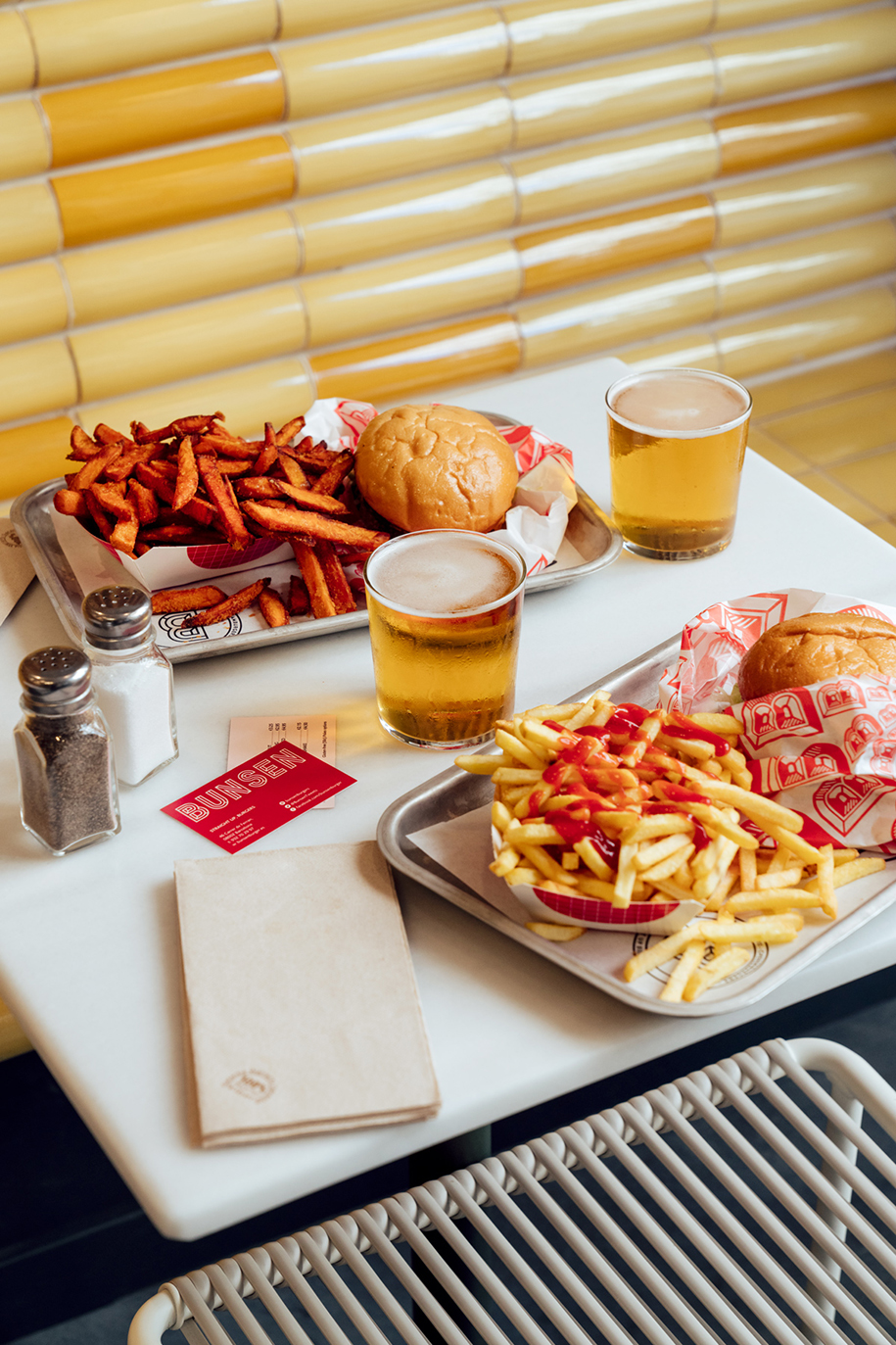 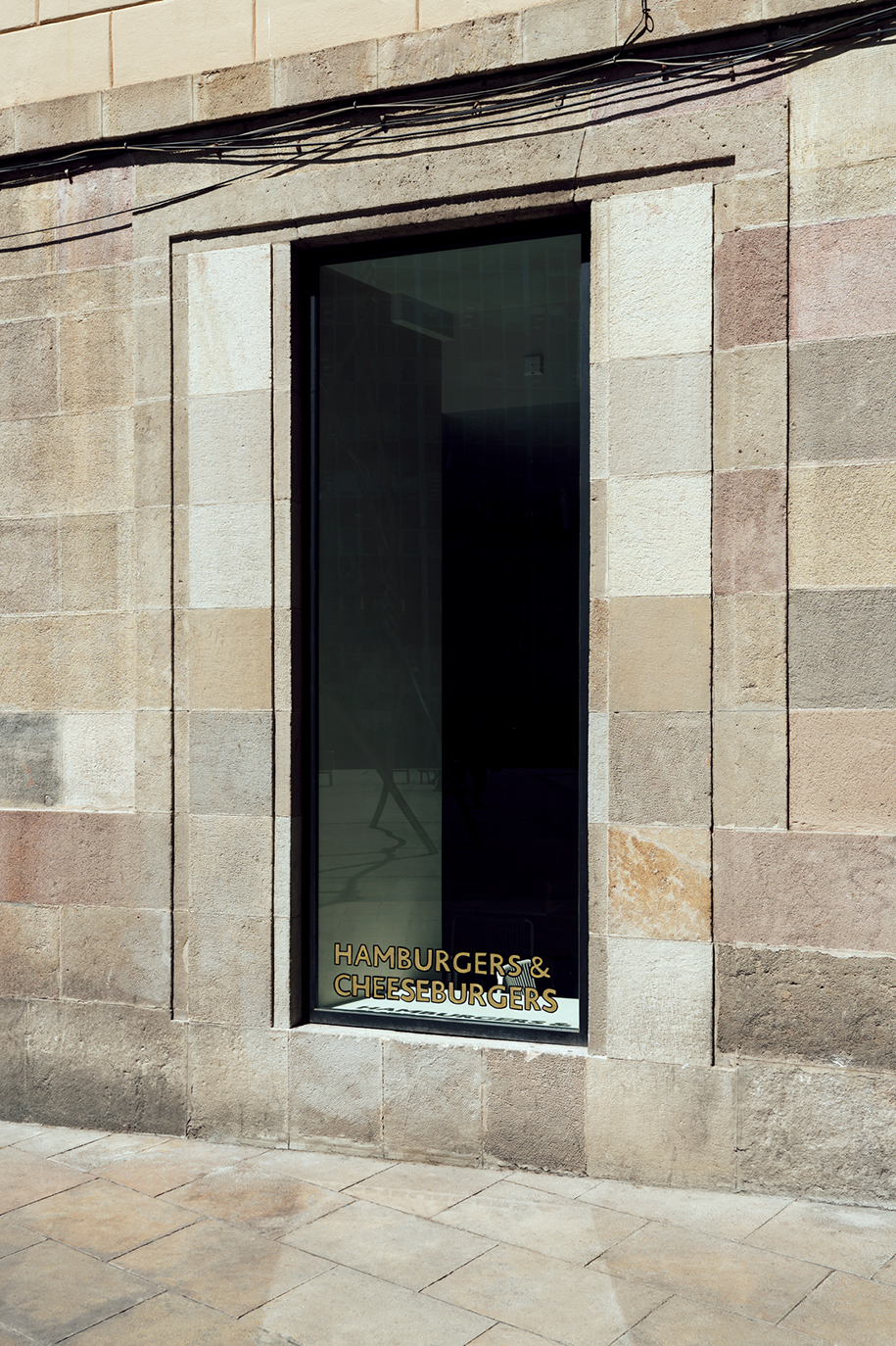 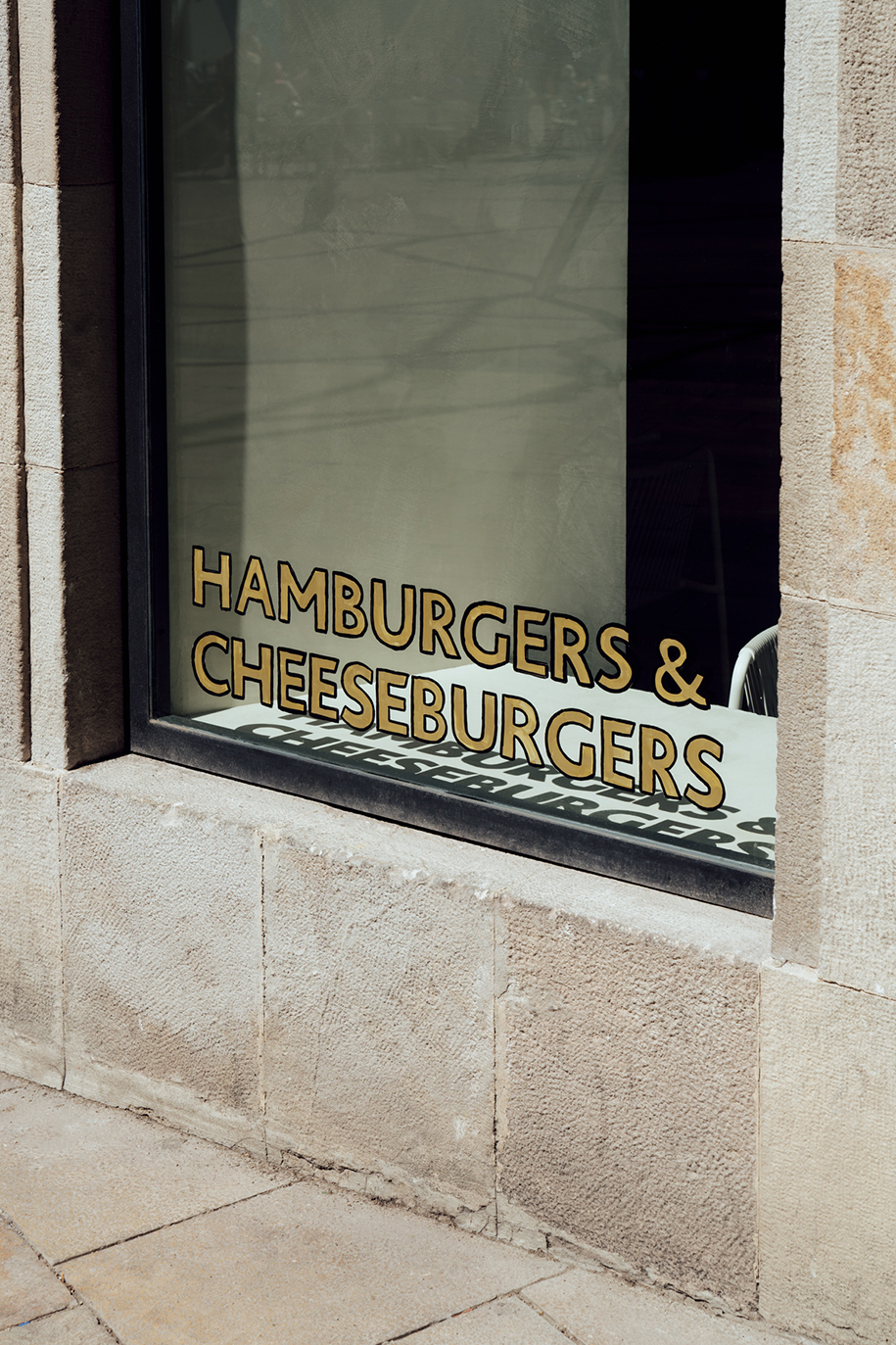 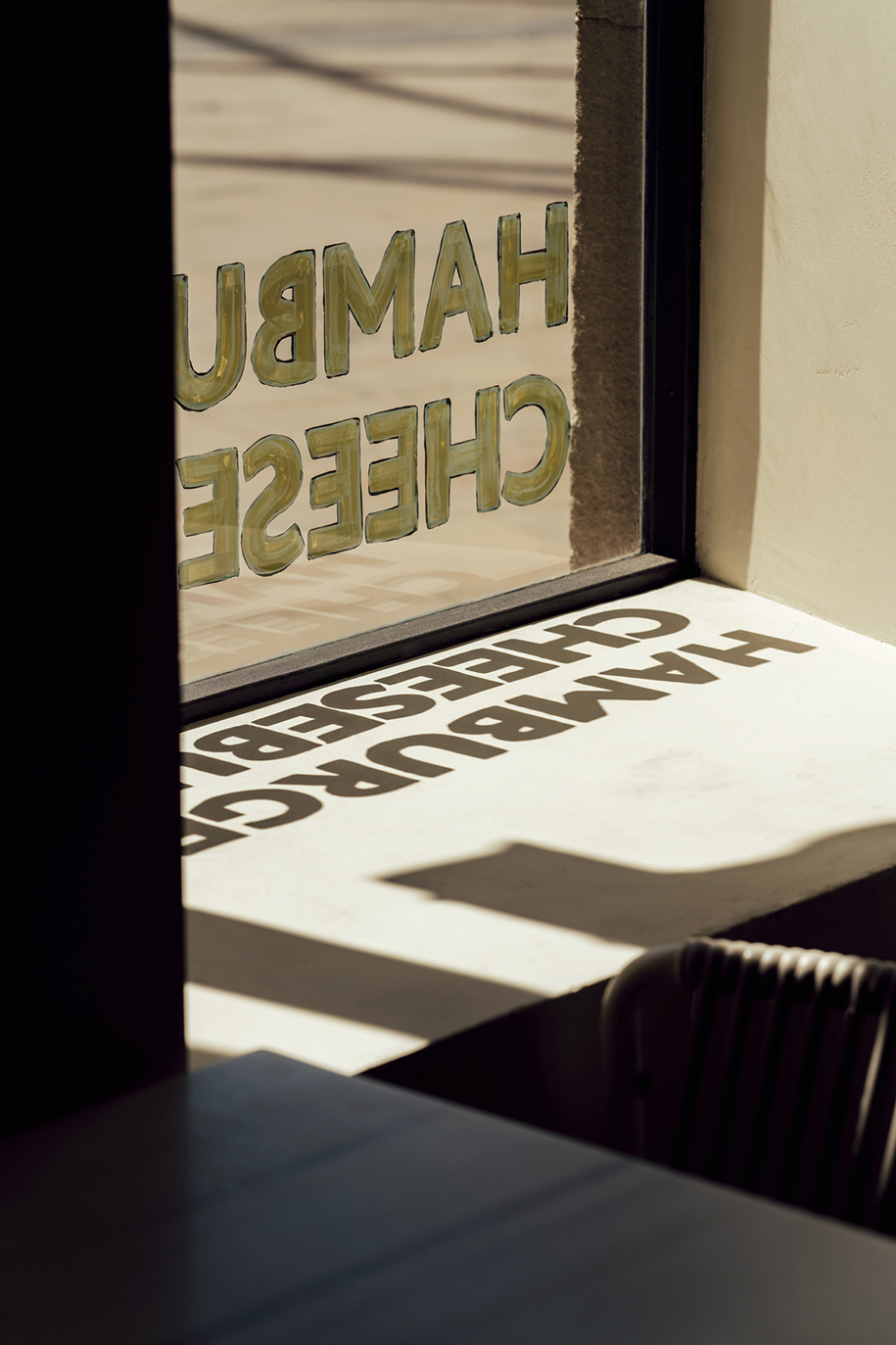 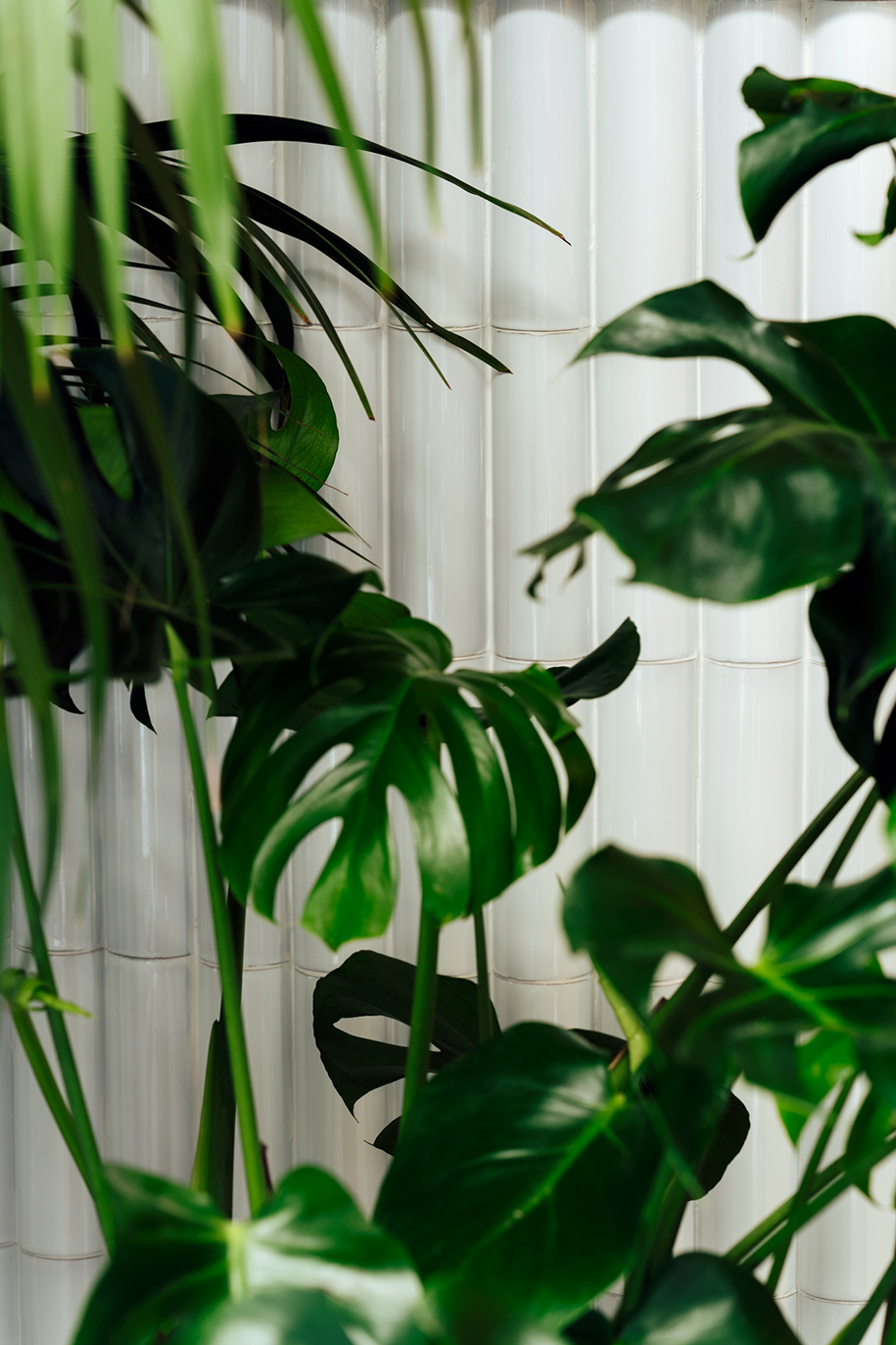 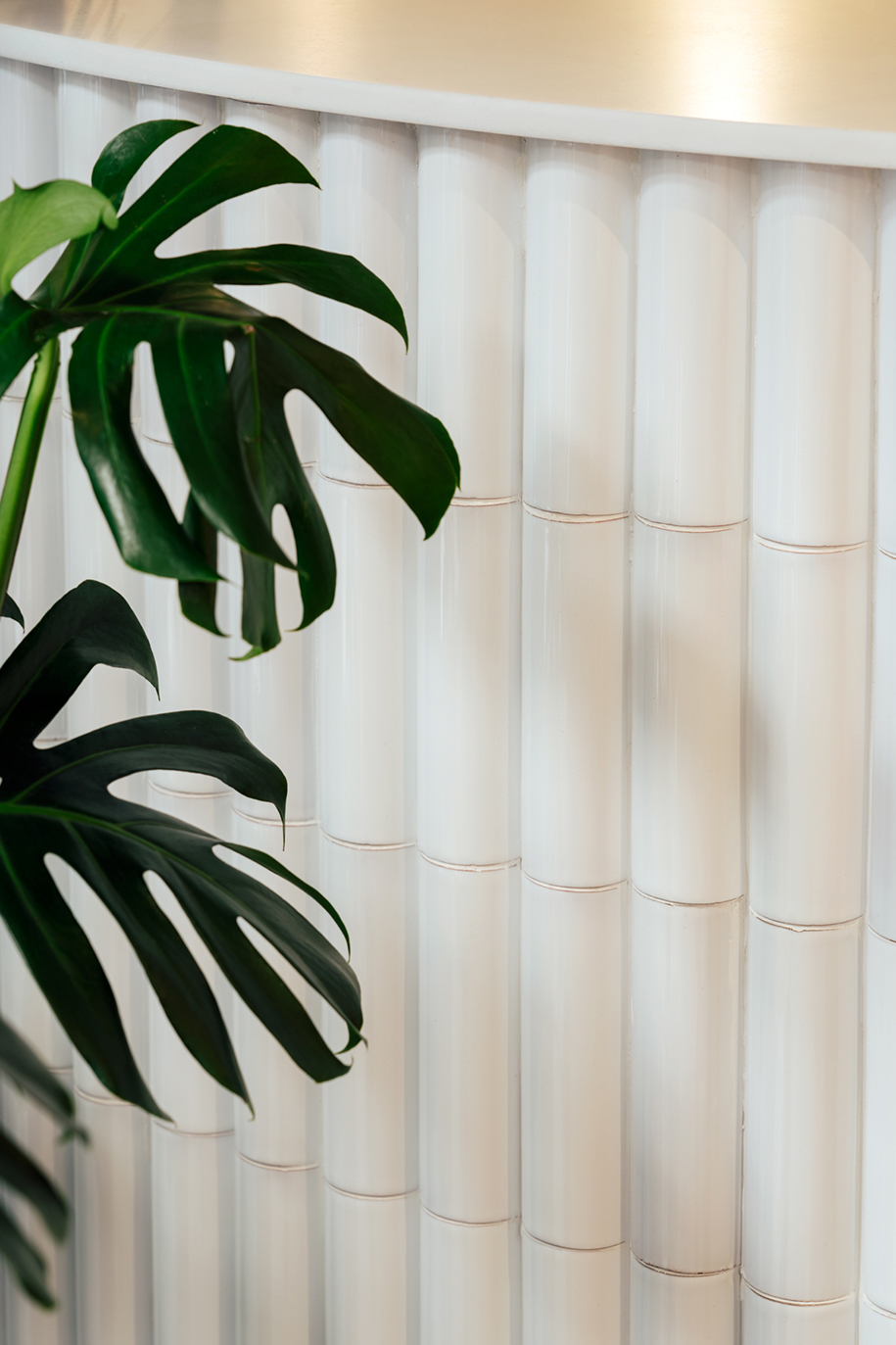 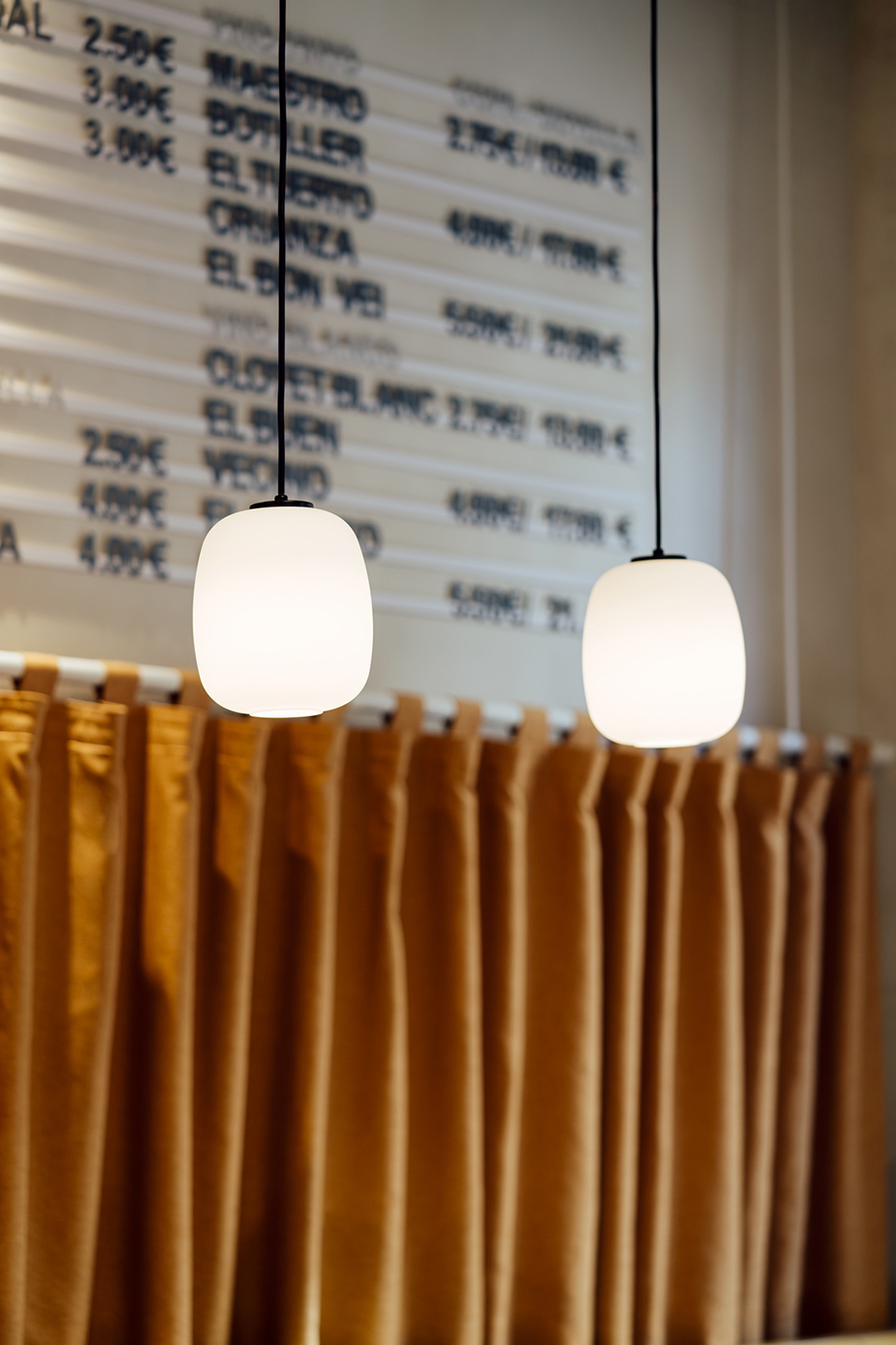 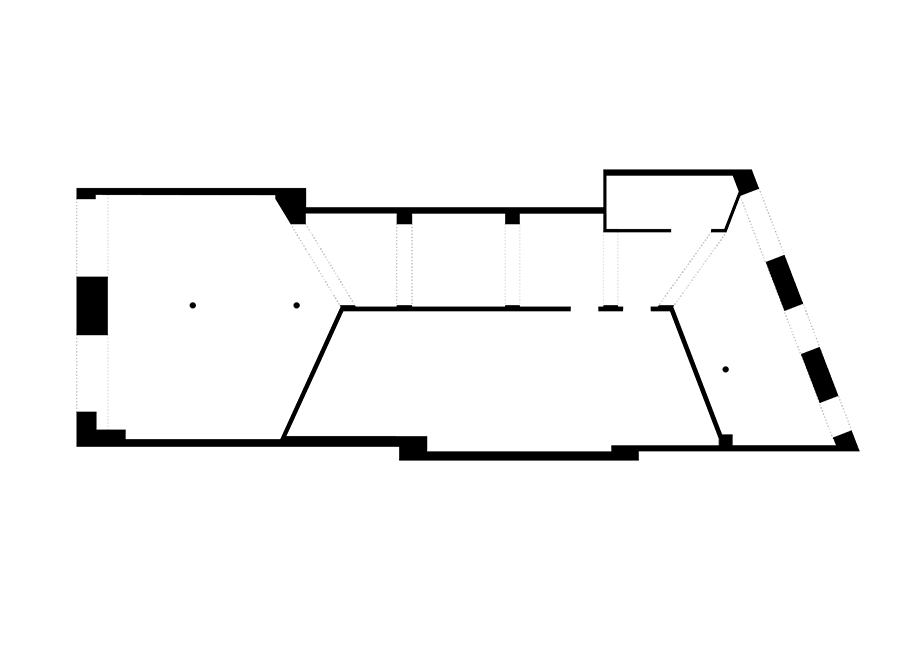 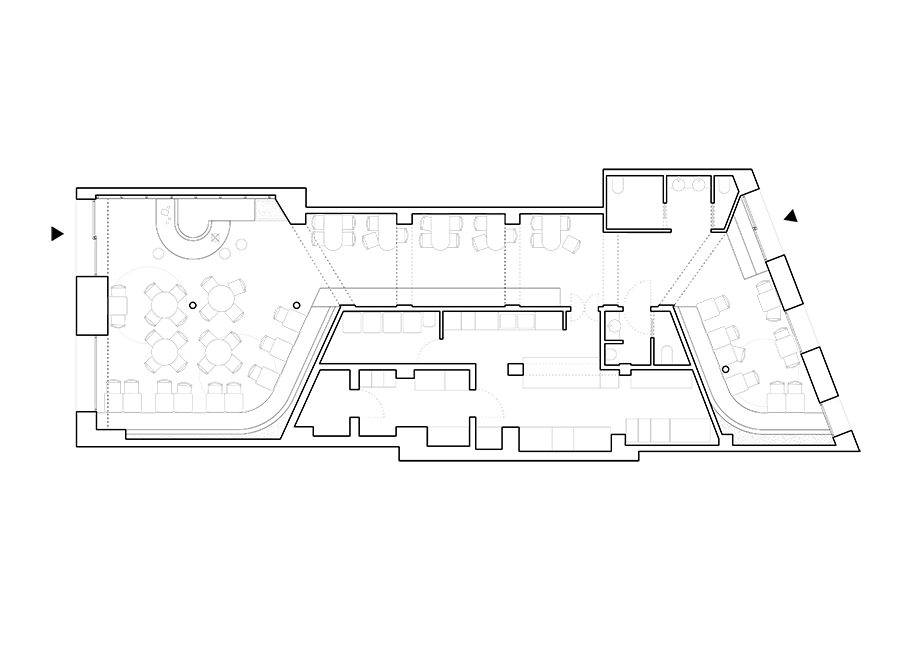 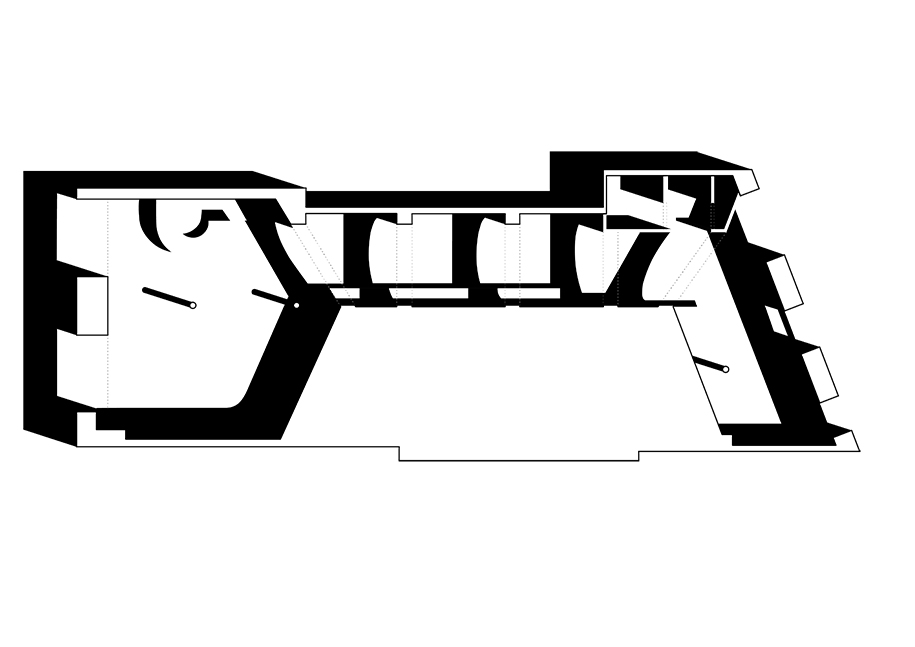 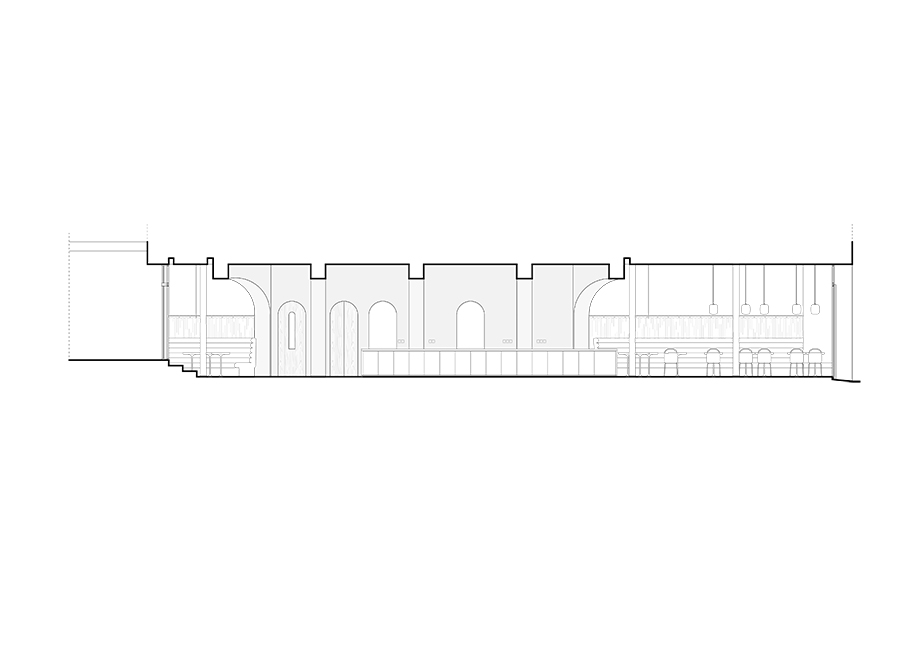 by ARCHISEARCH EDITORIAL TEAMArchisearchhttps://www.archisearch.gr/wp-content/uploads/Pygmalion-Karatzas-Attiko-metro-new-stations-Korydallos4-800_2420-post-web-370x700.jpg
SHARE THIS PAGE
WITH YOUR FRIENDS