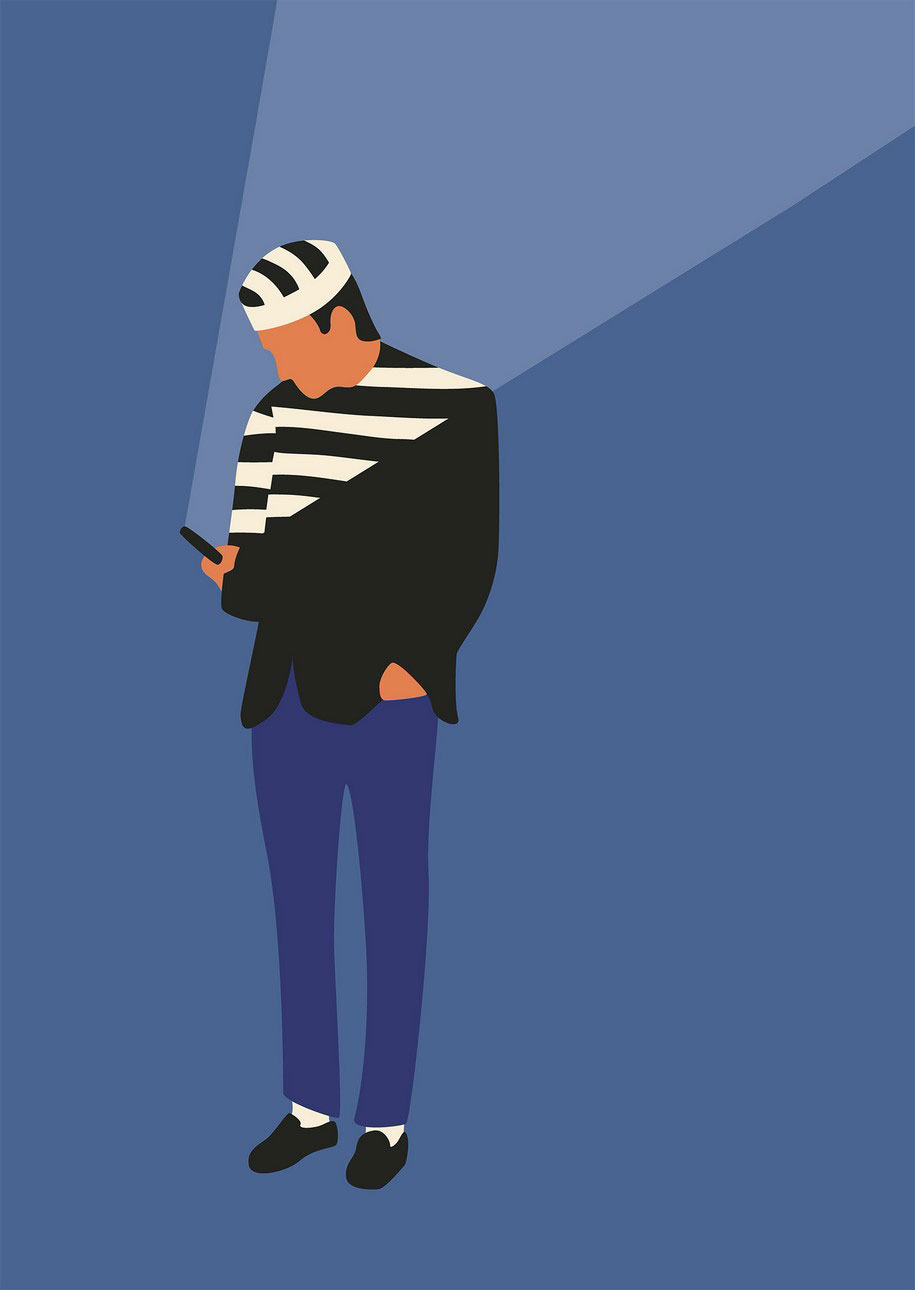 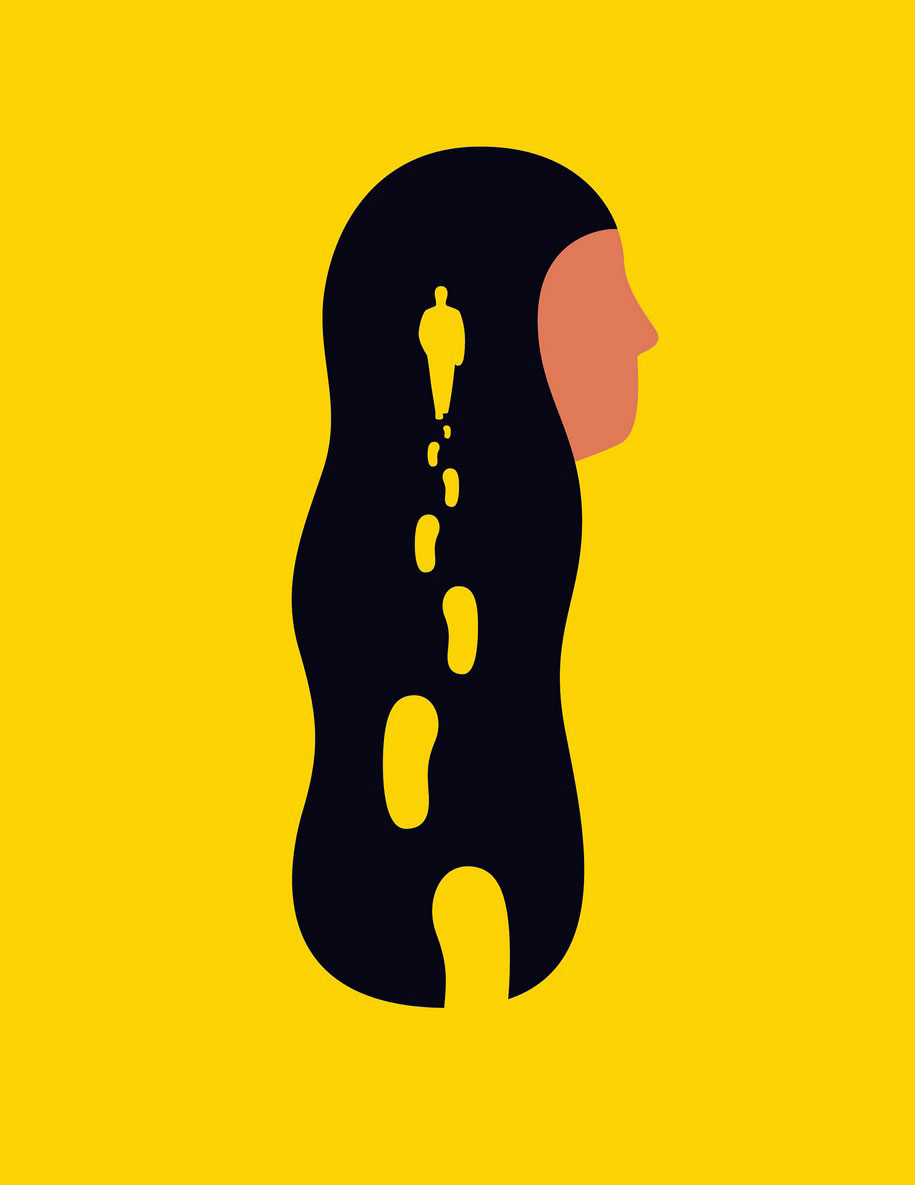 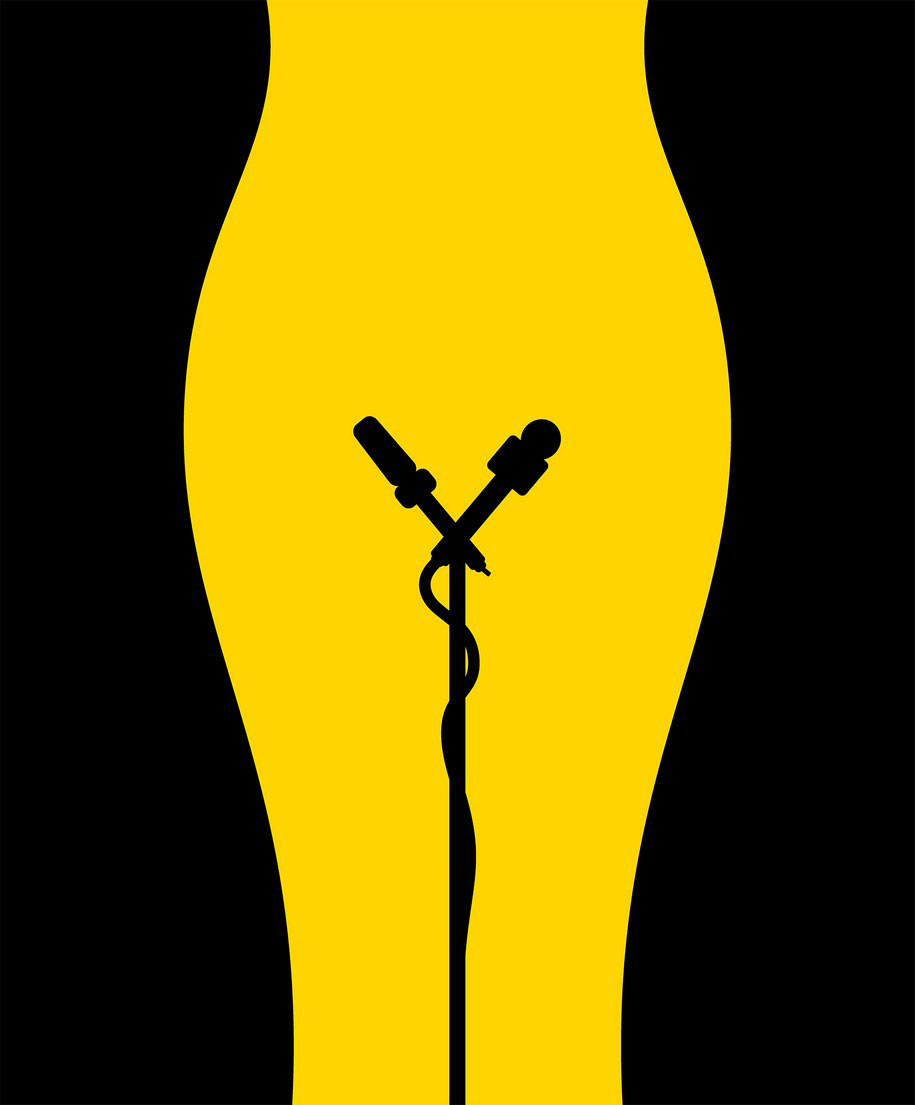 Francesco Ciccolella is an Austrian graphic artist based in Vienna. He divides his time between creating illustrations for media and brands from around the world and working on personal projects. His clients include The Guardian, Wired, Monocle, Die Welt, The New York Times, Penguin Random House, Google and IBM, amongst many others. 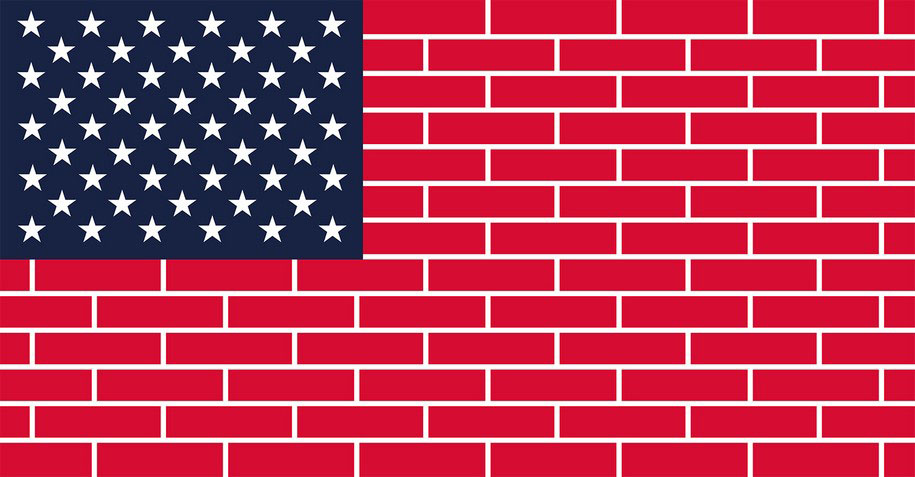 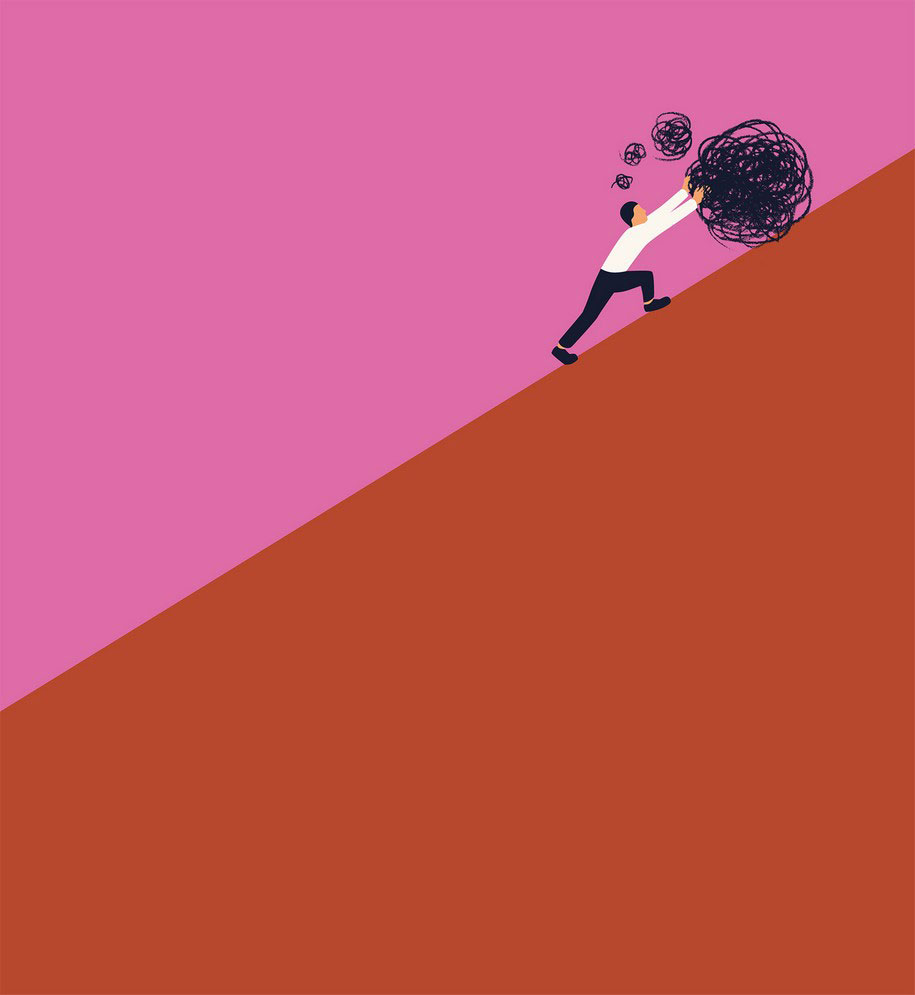 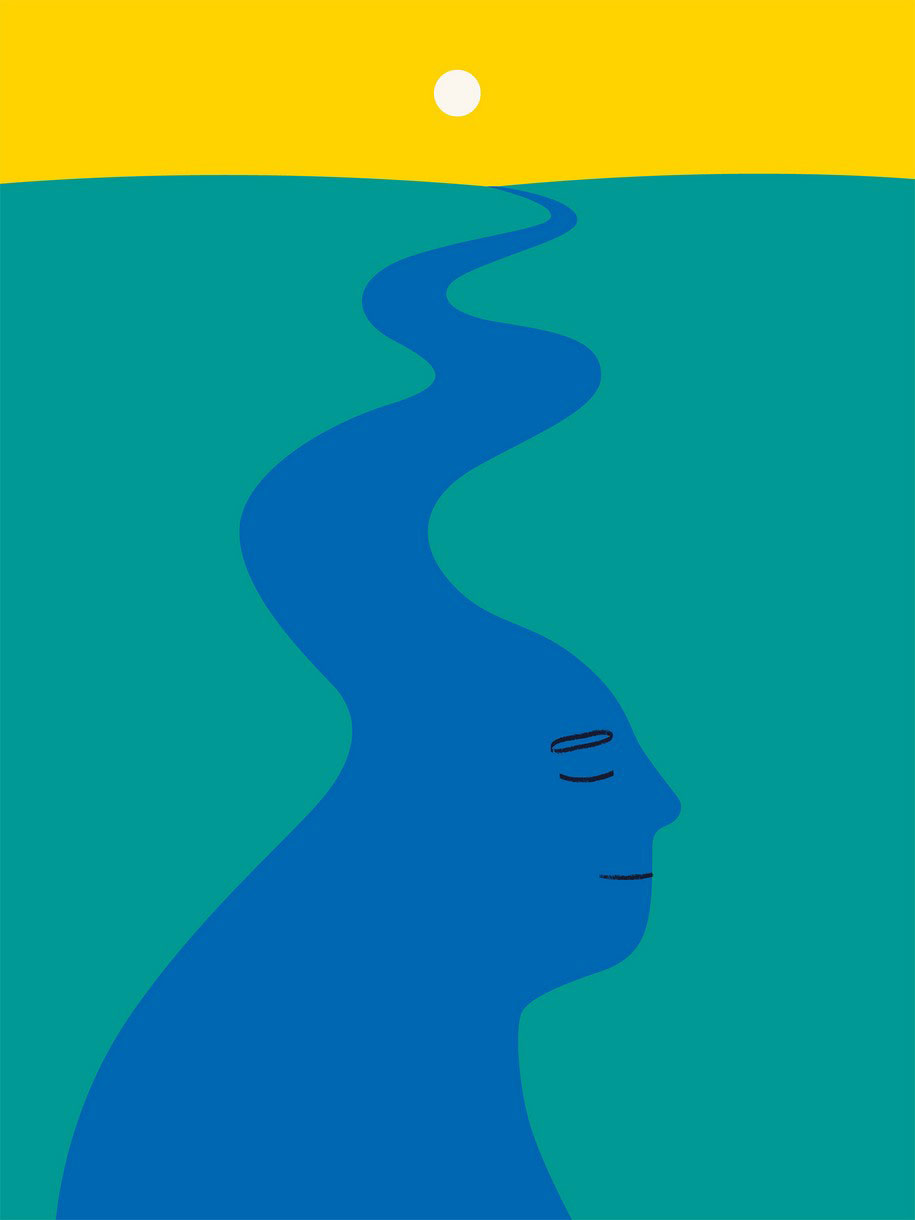 He likes to think that his work is about communicating, conveying ideas and telling stories in a poetical and compelling way. He believes that as a creative mind one does not have to limit himself by working in a certain genre only and, instead, can apply the thinking and way of solving problems to a variety of projects, both commercial and personal. 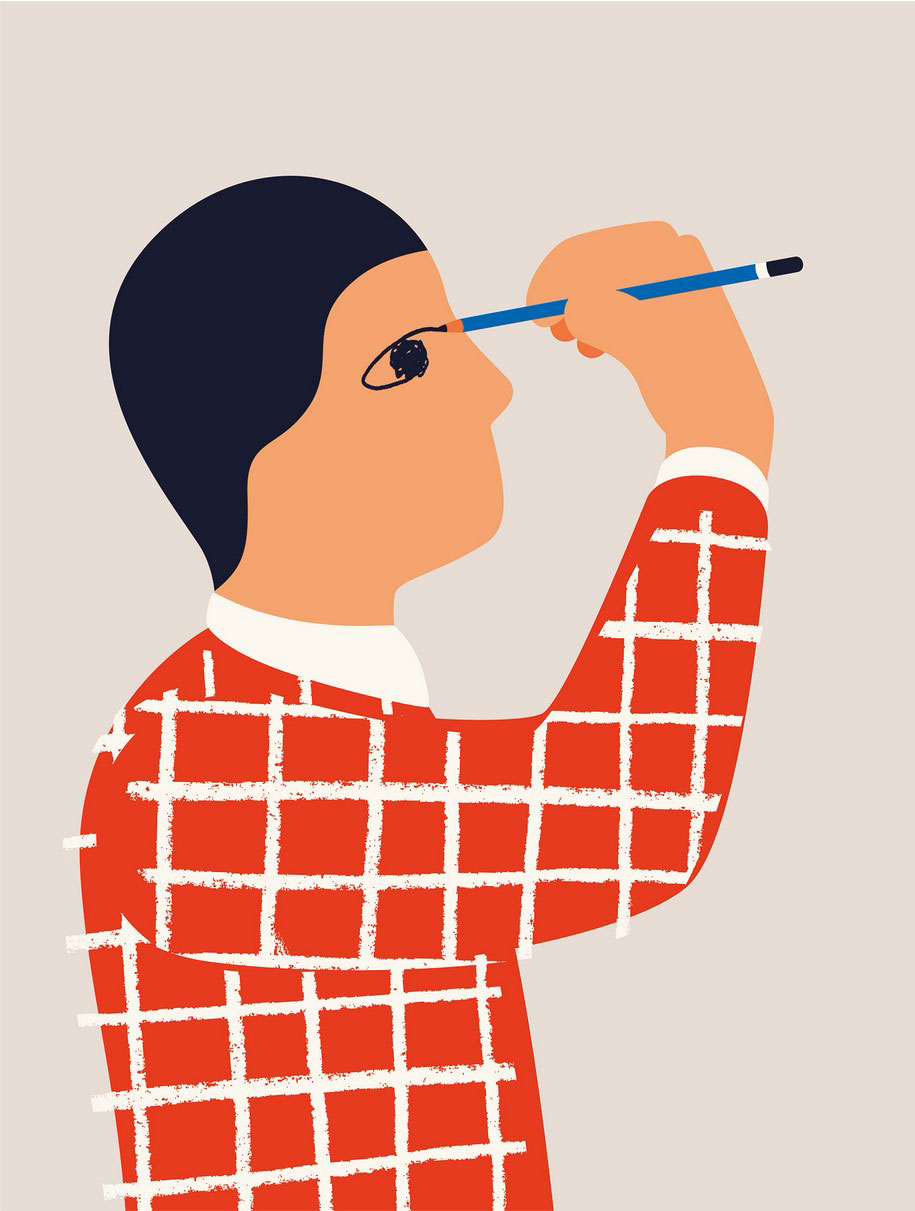 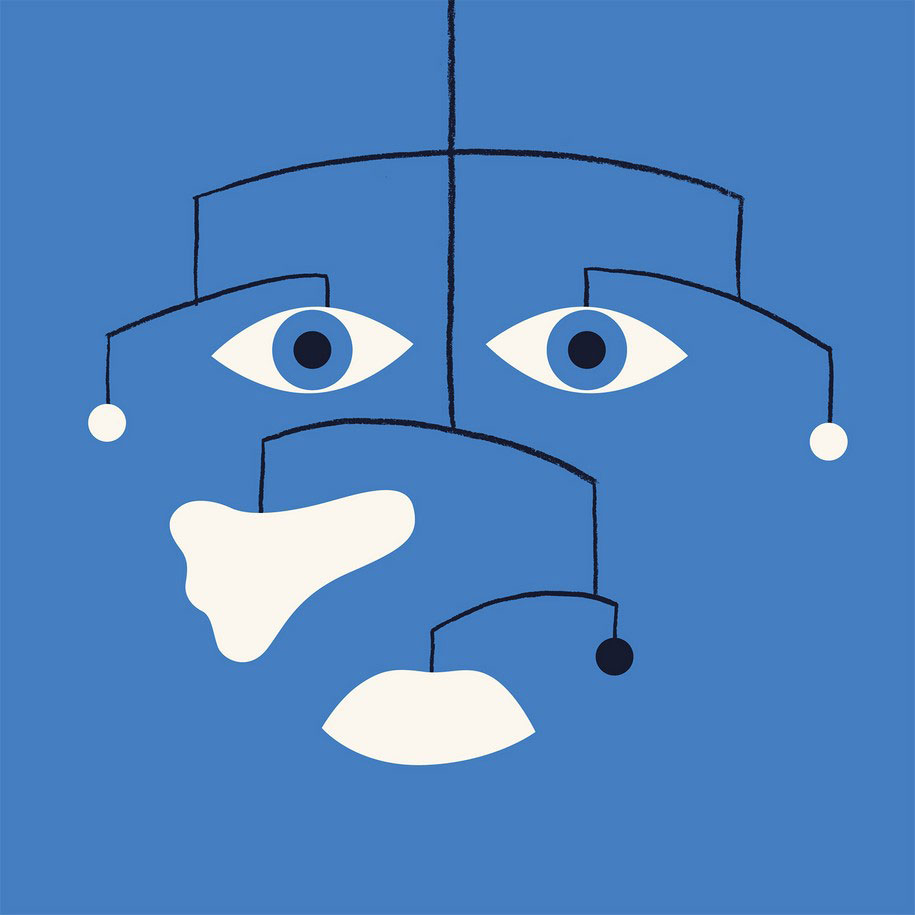 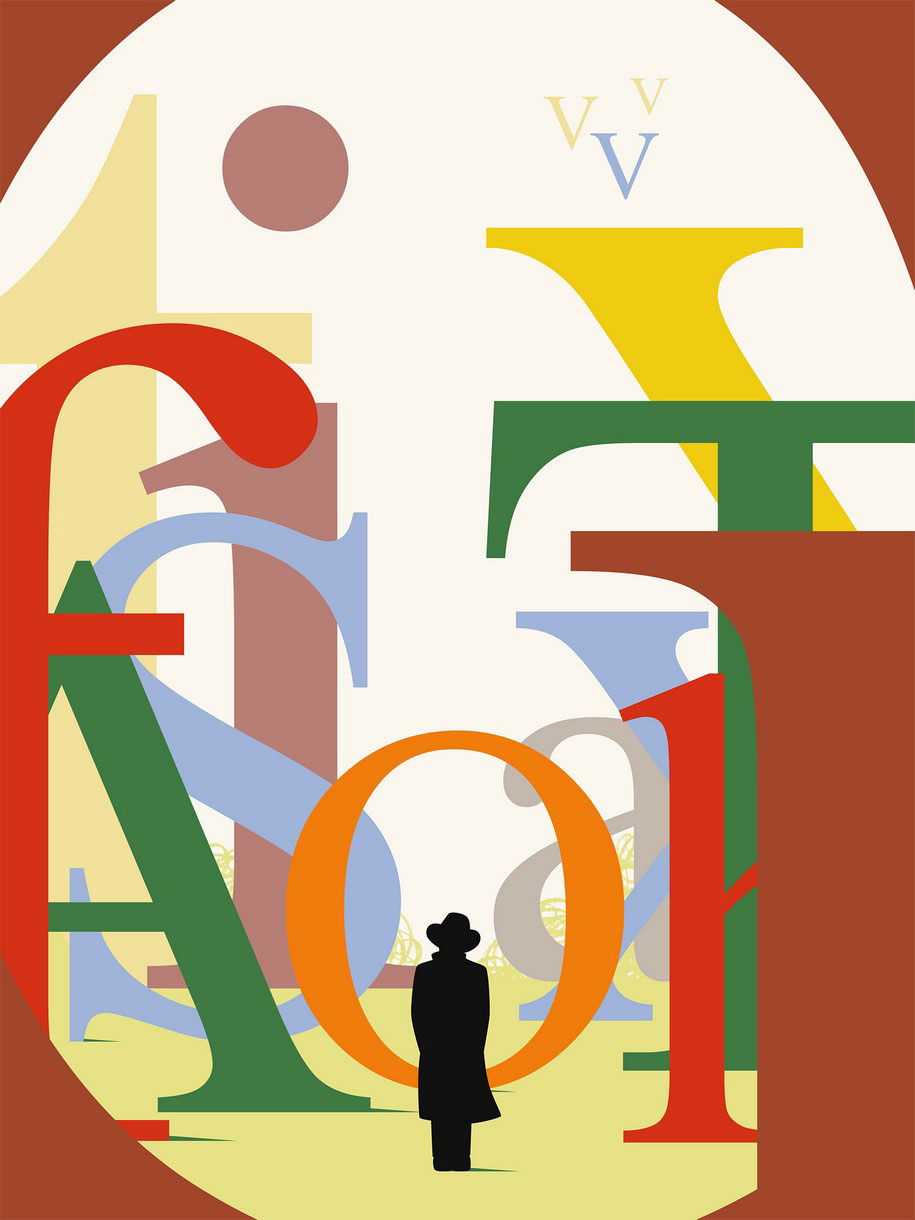 Everything Francesco does starts with a pencil drawing. He considers this first part of his process a way of thinking with the hands. Only then he moves to the computer and from there a drawing can become anything. 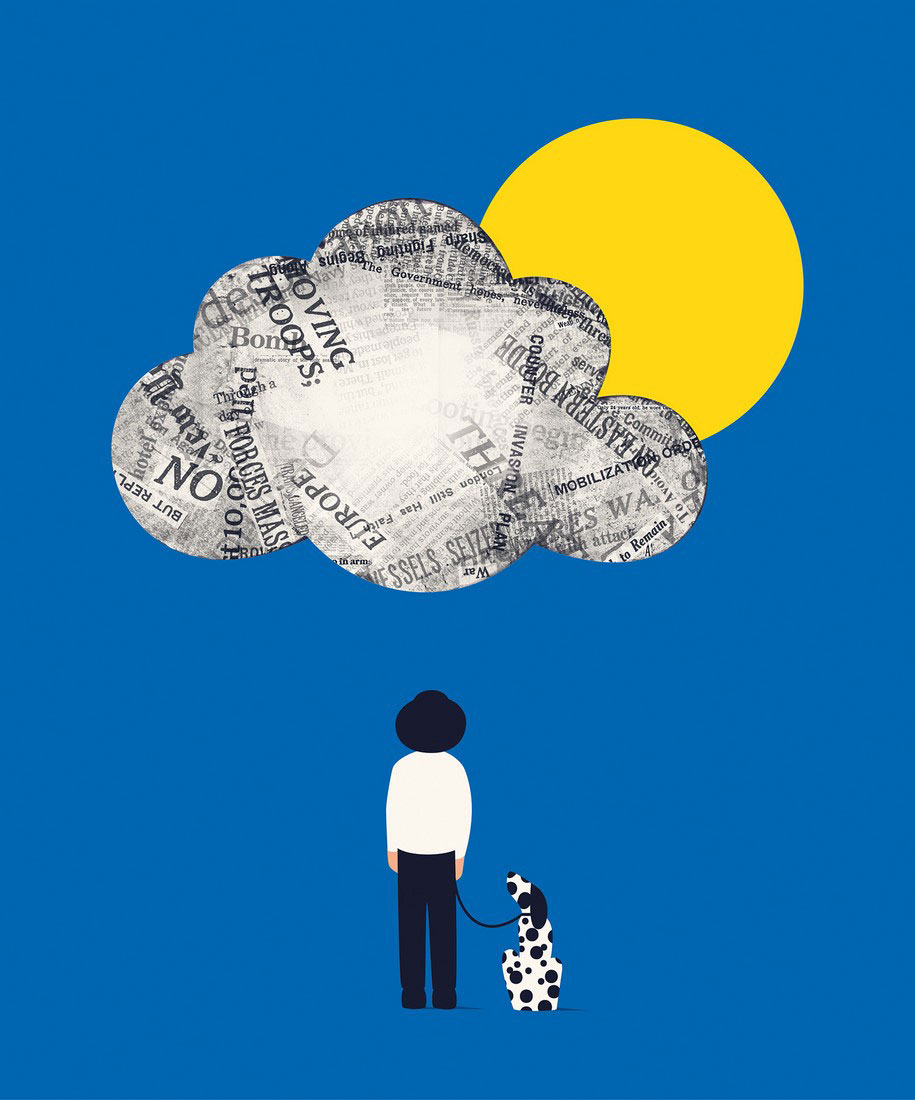 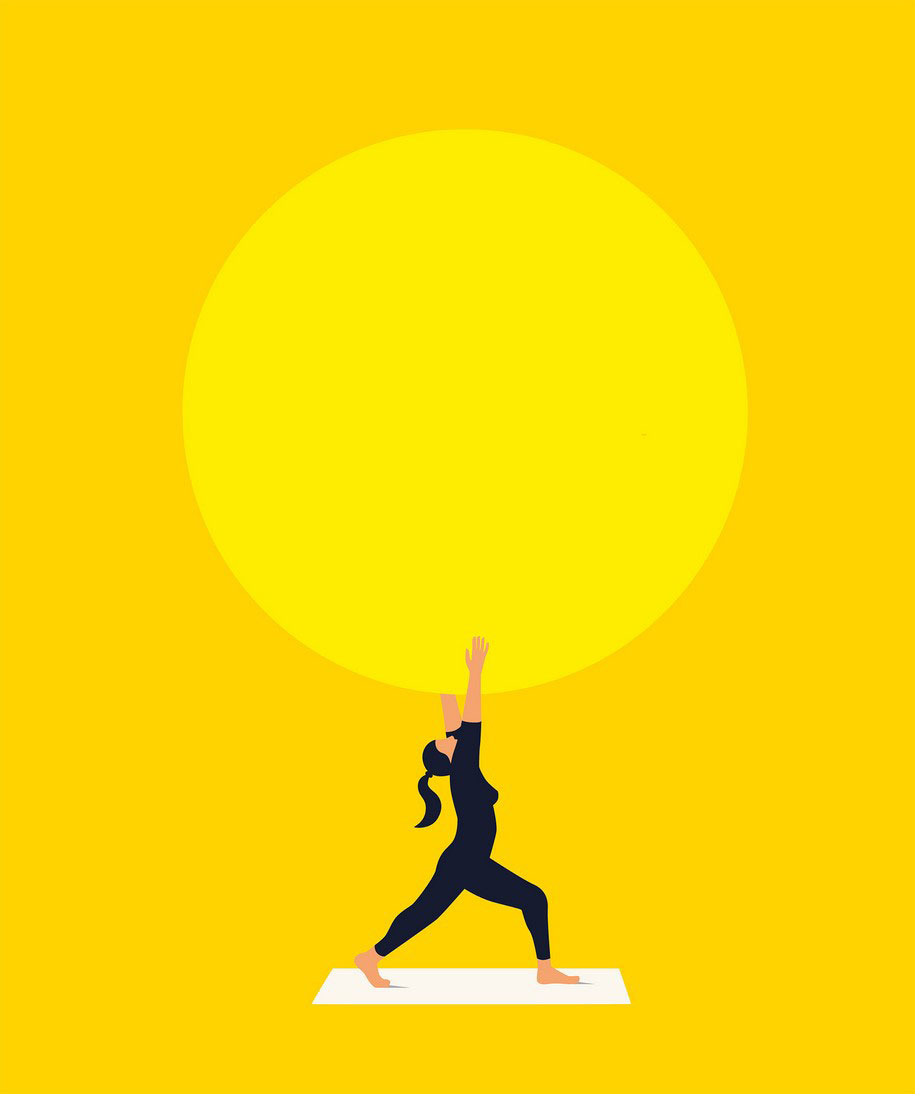 by VALIA KAVALLAArchisearchhttps://www.archisearch.gr/wp-content/uploads/11b_The-New-Raw-%C2%A9Michele-Margot-370x700.jpeg
DESIGN 24MAY 2022

by ARCHISEARCH EDITORIAL TEAMArchisearchhttps://www.archisearch.gr/wp-content/uploads/GDS22_1600X-900-370x700.png
INTERIORS 13MAY 2022

by VALIA KAVALLAArchisearchhttps://www.archisearch.gr/wp-content/uploads/melting_pod_arcube_studio-6-370x700.jpg
SHARE THIS PAGE
WITH YOUR FRIENDS