I AGREE
Archisearch https://www.archisearch.gr/wp-content/uploads/old-site/eames-slides.jpg
The husband-and-wife team of Charles and Ray Eames are widely regarded as America`s most important designers. Perhaps best remembered for their mid-century plywood and fiberglass furniture, the Eames Office also created a mind-bending variety of other products, from splints for wounded military during World War II, to photography, interiors, multi-media exhibits, graphics, games, films and toys. But their personal lives and influence on significant events in American life — from the development of modernism, to the rise of the computer age — has been less widely understood. Narrated by James Franco, Eames: The Architect and the Painter is the first film dedicated to these creative geniuses and their work.

Design history was born in a cavernous warehouse on a gritty street in Venice Beach, California, where Charles and Ray Eames set up their Renaissance-style studio in the optimistic flush of American victory during World War II. Jason Cohn and Bill Jersey`s definitive cinematic foray into the world of the Eames is the first film to be made about Charles and Ray since their deaths – and the only one that peers deeply inside the link between their artistic collaboration and sometimes tortured love for one another.
Insightfully narrated by James Franco, the film brings to light a virgin cache of archival material, visually stunning films, love letters, photographs and artifacts produced in mind-boggling volume by Charles and Ray with their talented staff during the hypercreative forty-year epoch of the Eames Office. Interviews with family members and design historians guide the viewer on an intimate tour of the Eames era, while junior designers who were swept into the 24-7 world of “The Eamery,” as they called it, flesh out a fascinatingly complex blueprint of this husband-and-wife powerhouse.

The work of Charles and Ray Eames remains an ideal of design at its most virtuous – an alchemical combination of beauty and purpose. Their light and whimsical designs became emblematic of a new West Coast lifestyle whose influence reached Europe, Asia, and beyond. Though the Eameses are best known for their ubiquitous furniture and the signature innovation of the classic Eames chair, this essential documentary shows Charles and Ray applying the same process of inquiry to architecture, exhibitions and their quirky, beautiful films. 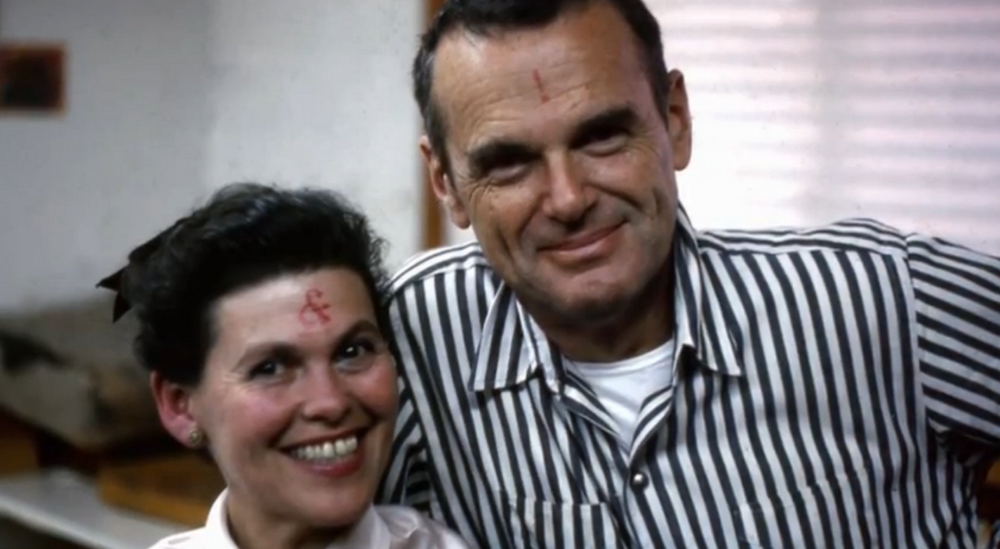 EAMES: THE ARCHITECT AND THE PAINTER – THE TRAILER

THE FUTURE OF WORK DESIGN WEEK | Hosted by Inmind

by ELPIDA ROIDOUArchisearchhttps://www.archisearch.gr/wp-content/uploads/1-2-370x700.jpg
SHARE THIS PAGE
WITH YOUR FRIENDS