According to Christos Kourtoglou: “Since 2013 I am designing the book covers for the foreign literature series of “Ikaros Publishing House” in Greece. There are 25 books so far and I must say it is one of my favorite jobs considering that I enjoy reading literature and love making covers. 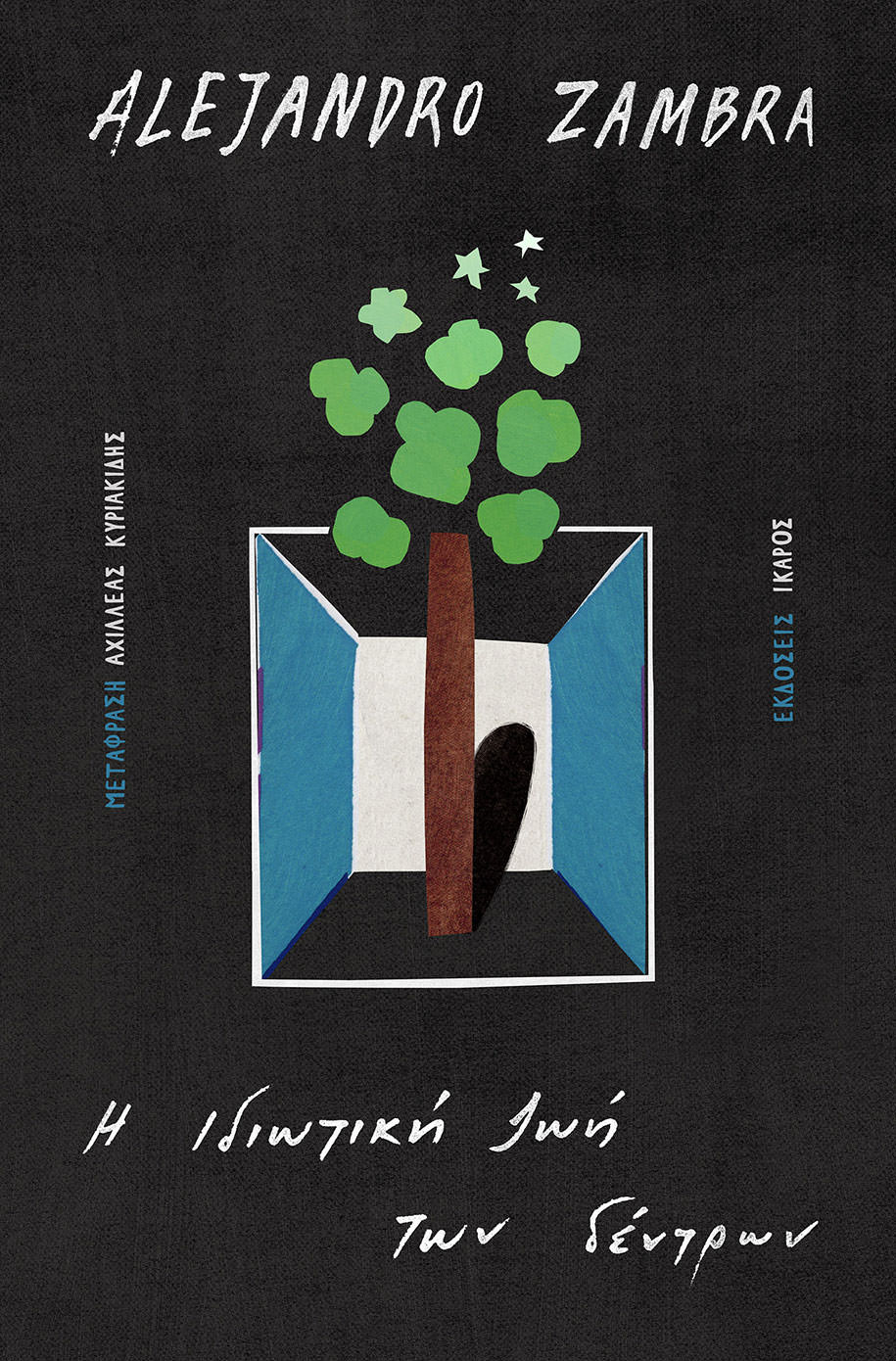 The challenge for the series was, on the one hand, to have a consistent look in order to be identified immediately as series, and on the other hand each book to have each own character, to be unique as each novel is. There was no certain number of books to be published so we had to make something that would not only stand out but also last through time. 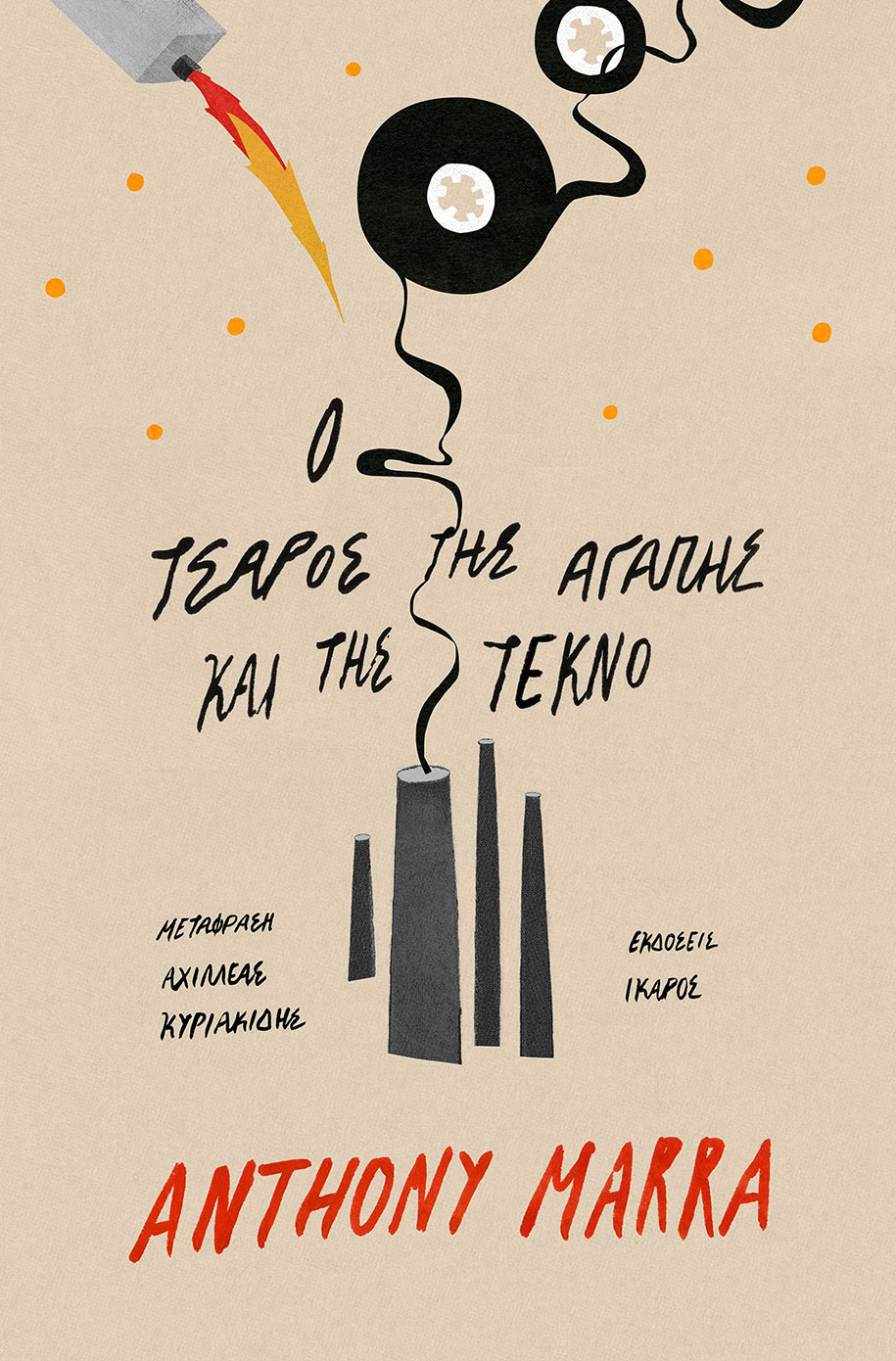 In order to achieve that, I decided not to use a very definite layout for the covers but try to keep the connection between them through illustration. 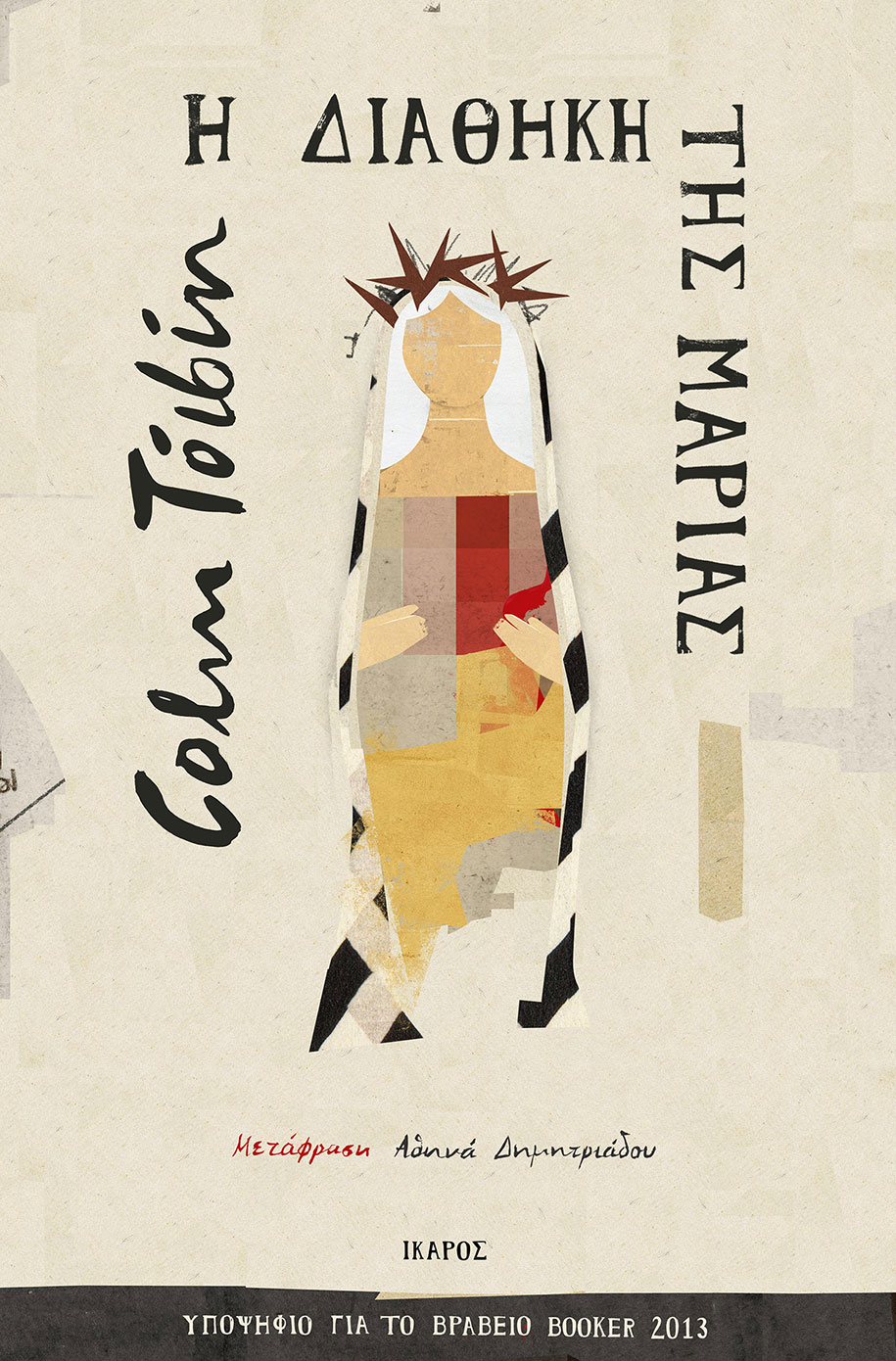 Instead of fonts I decided to use handmade lettering for all the titles and names. I use ink, watercolors, markers etc depending on the style of every cover and this definitely helps to have unique results. As for the illustrations, although it is more or less my illustration style used, I am constantly exploring it or doing variations of it so that it fits with every idea. 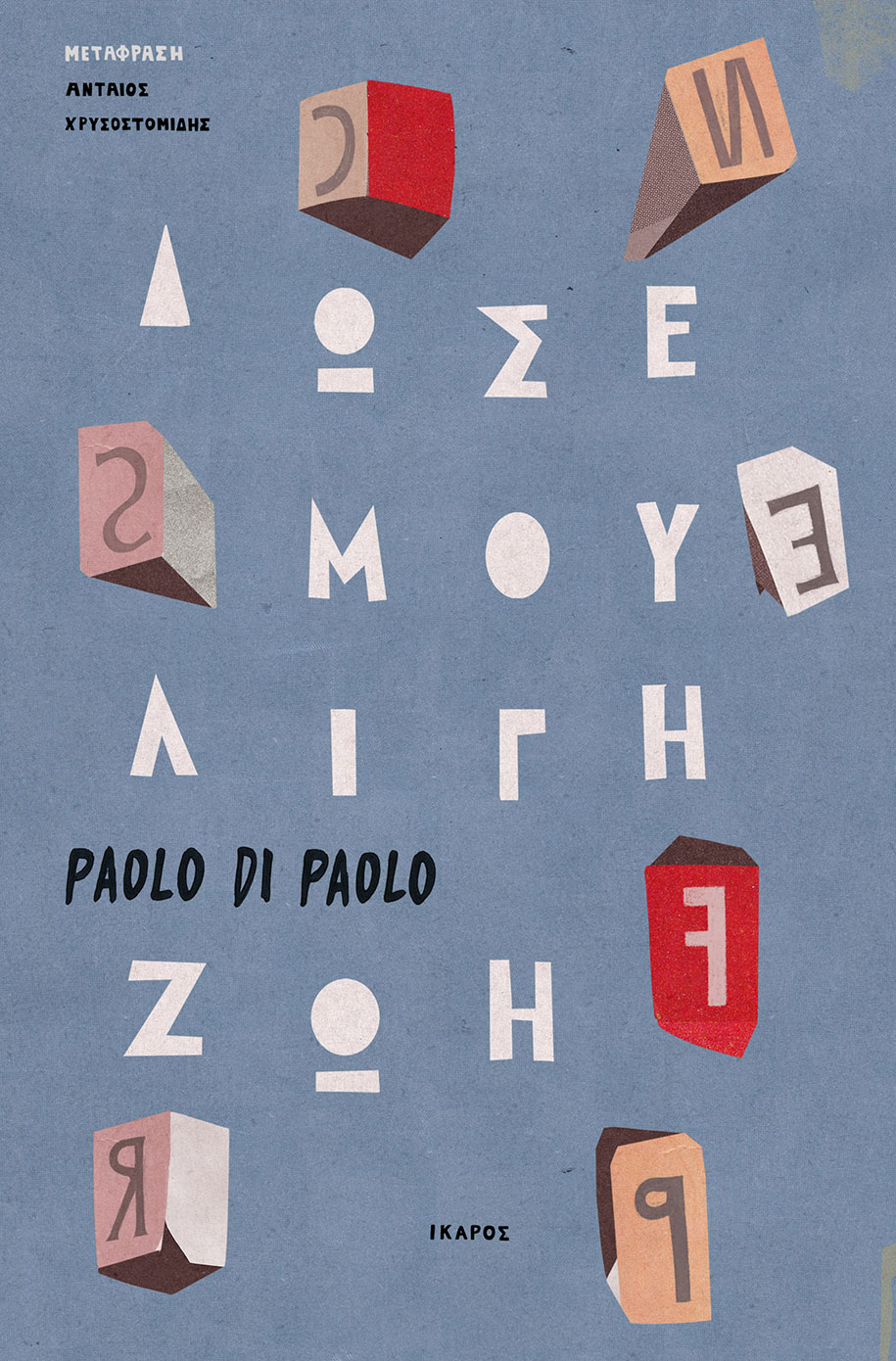 I try to avoid making decorative covers. An idea that captures the essence and the feel of a novel is essential in my opinion. Therefore a close read is vital to produce that idea. 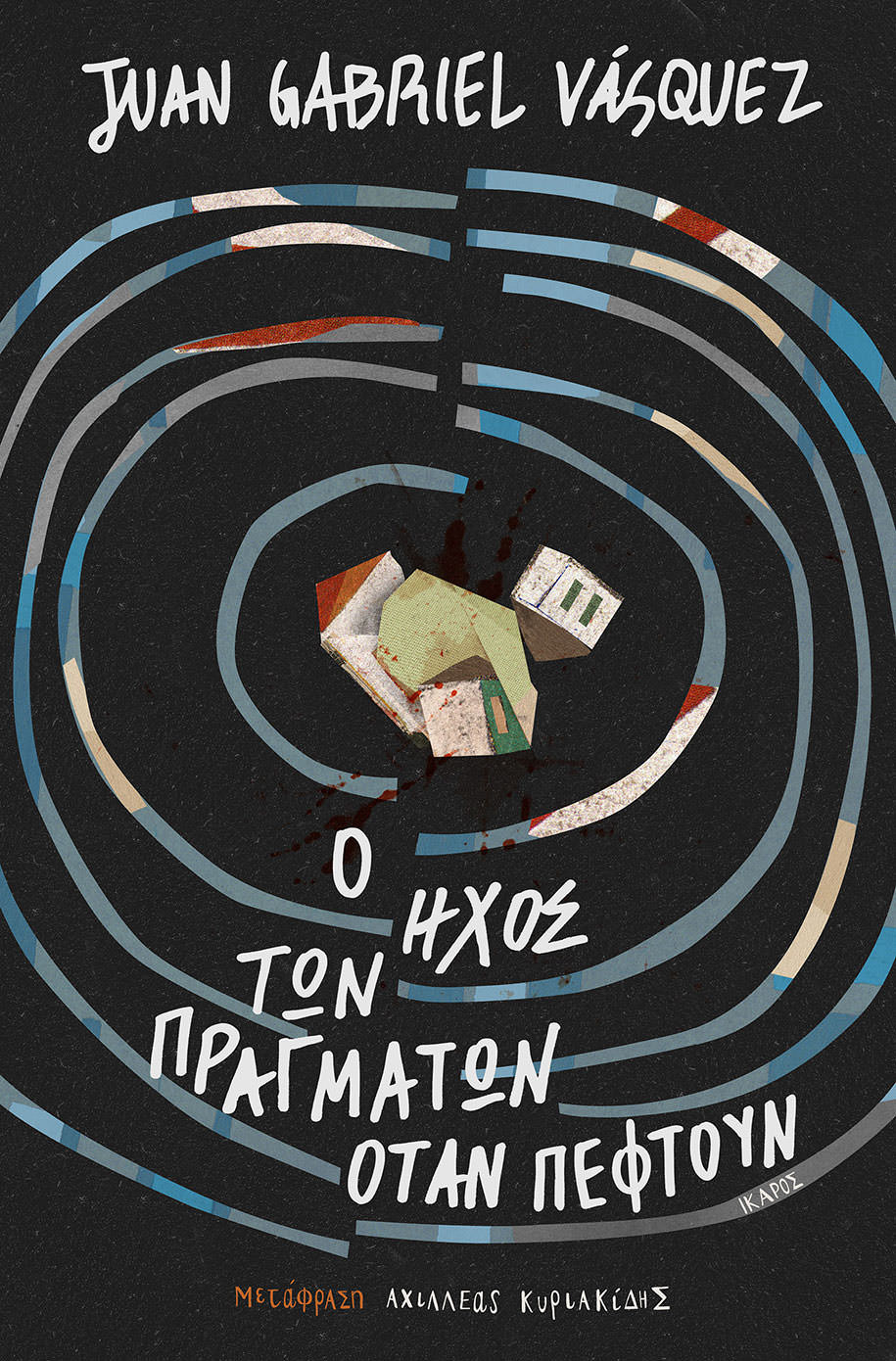 I believe that there is some kind of responsibility involved when you are asked to visualize someone else’s intellectual work. 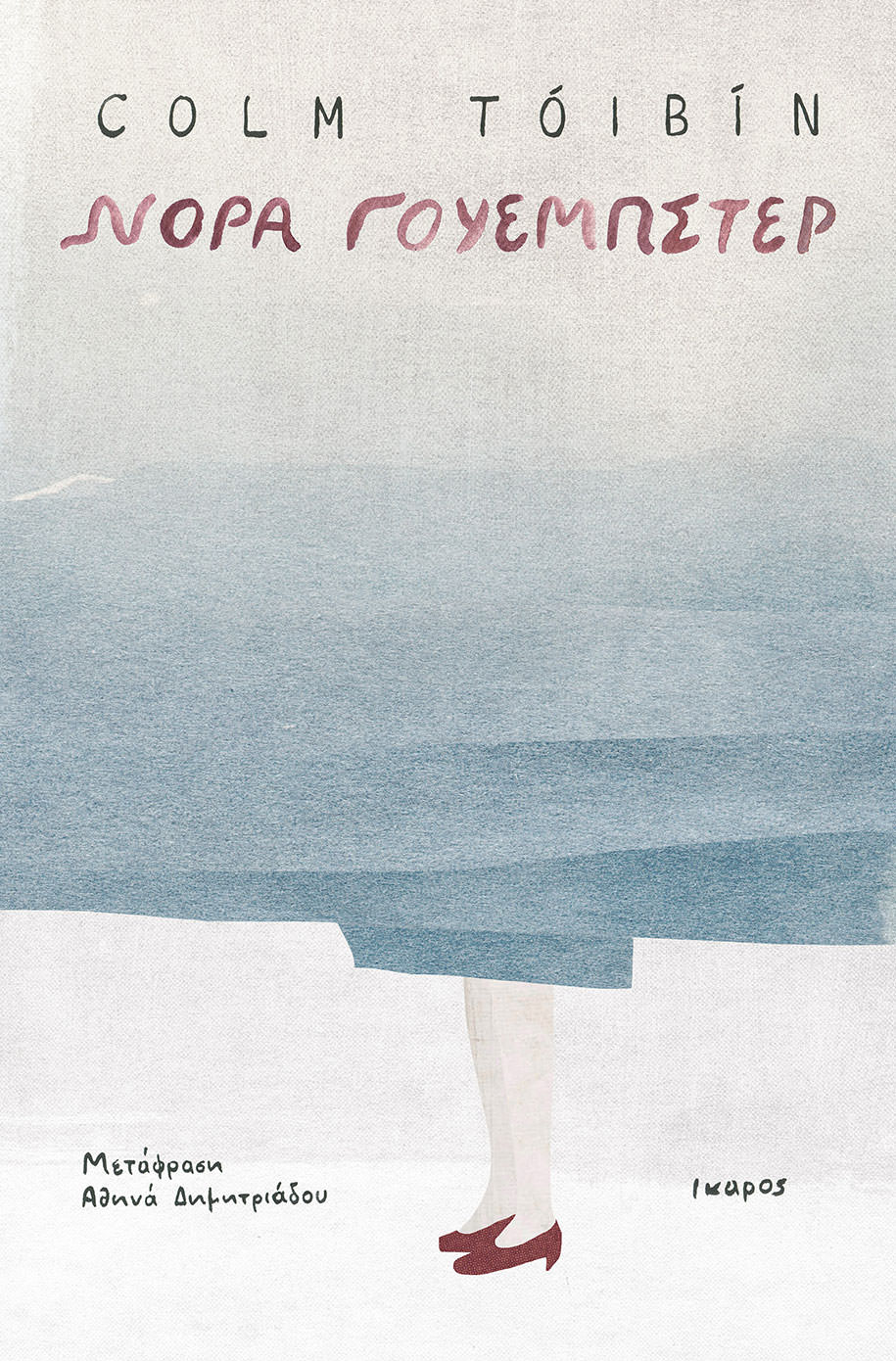 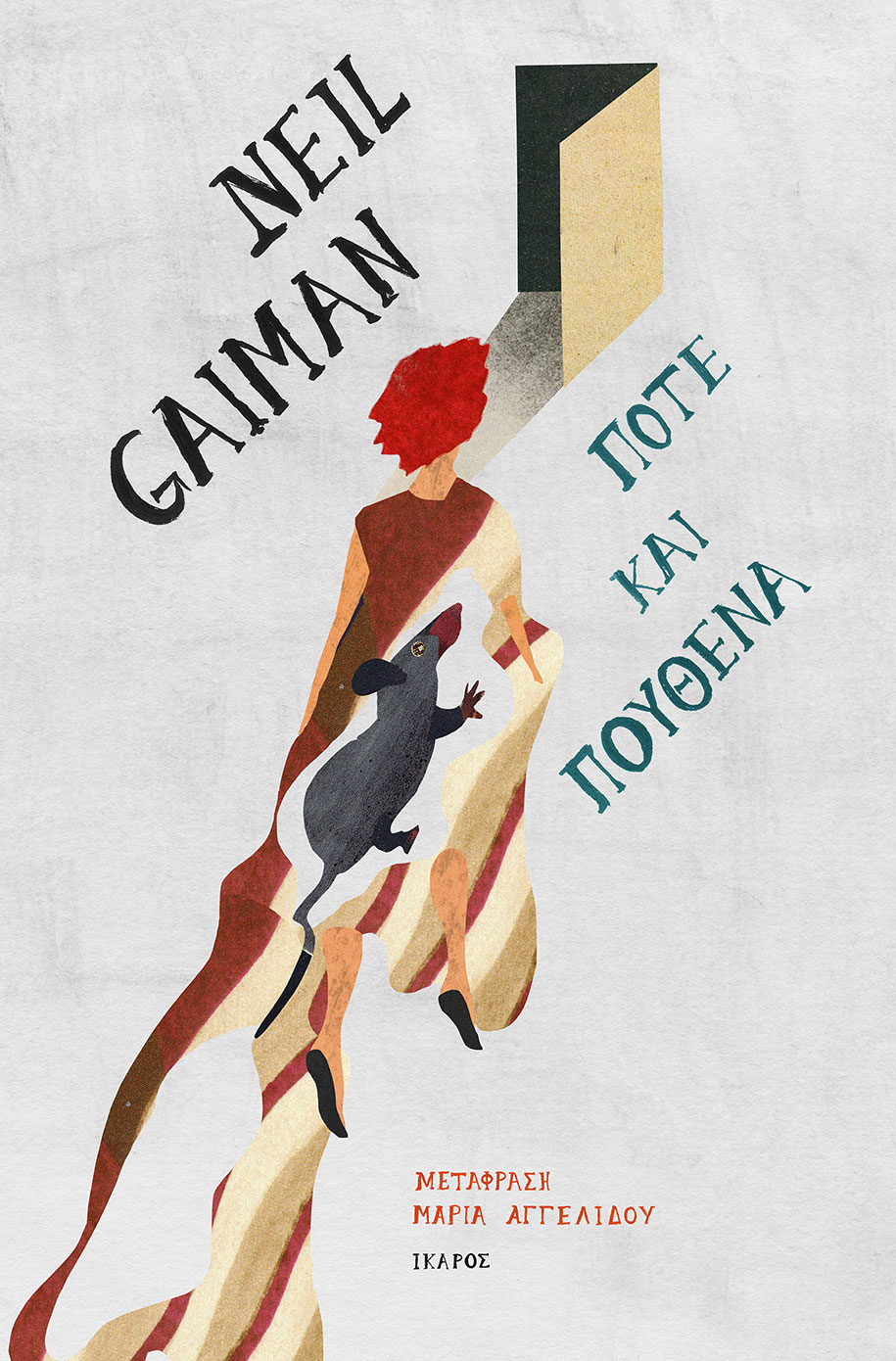 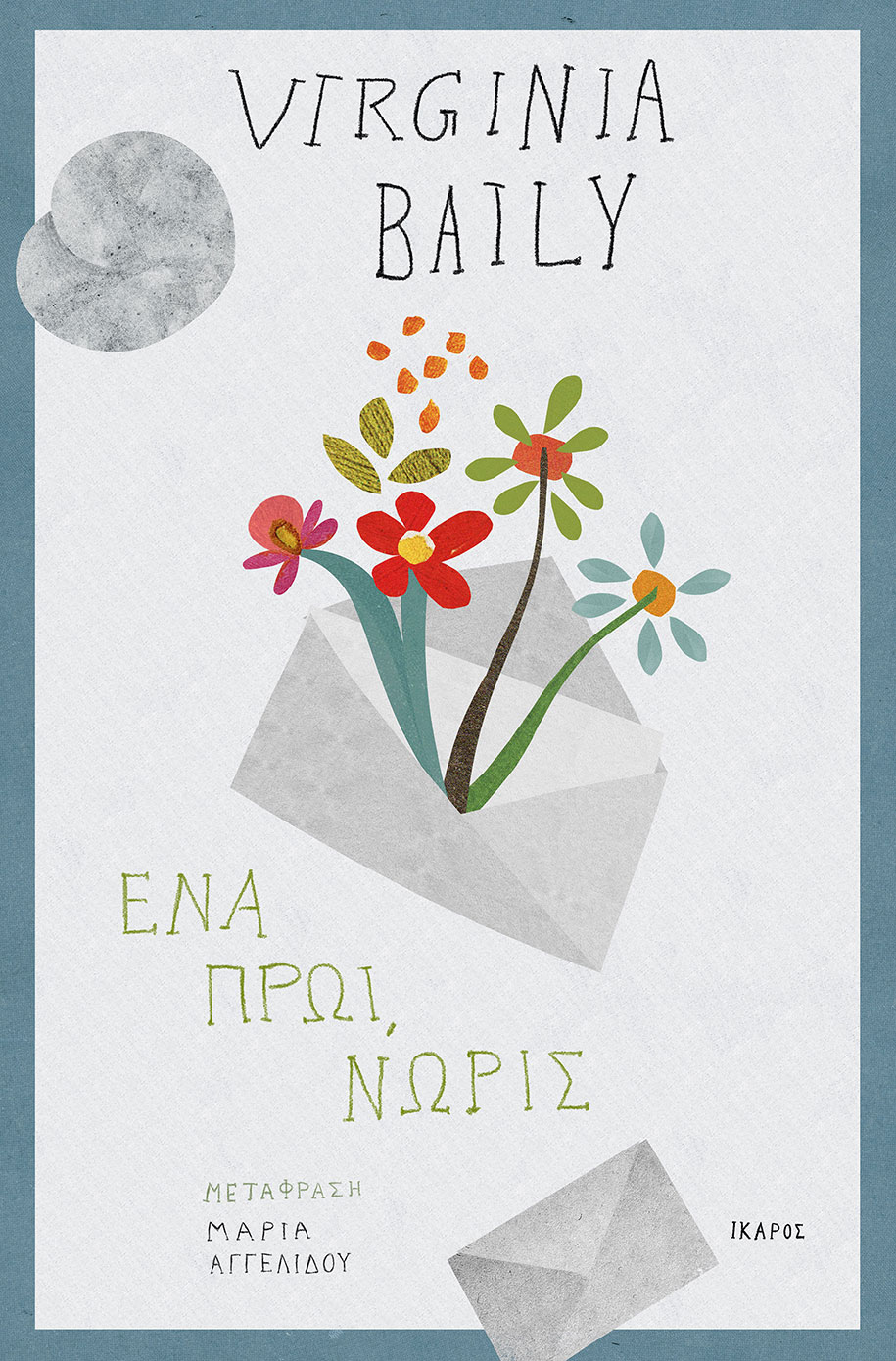 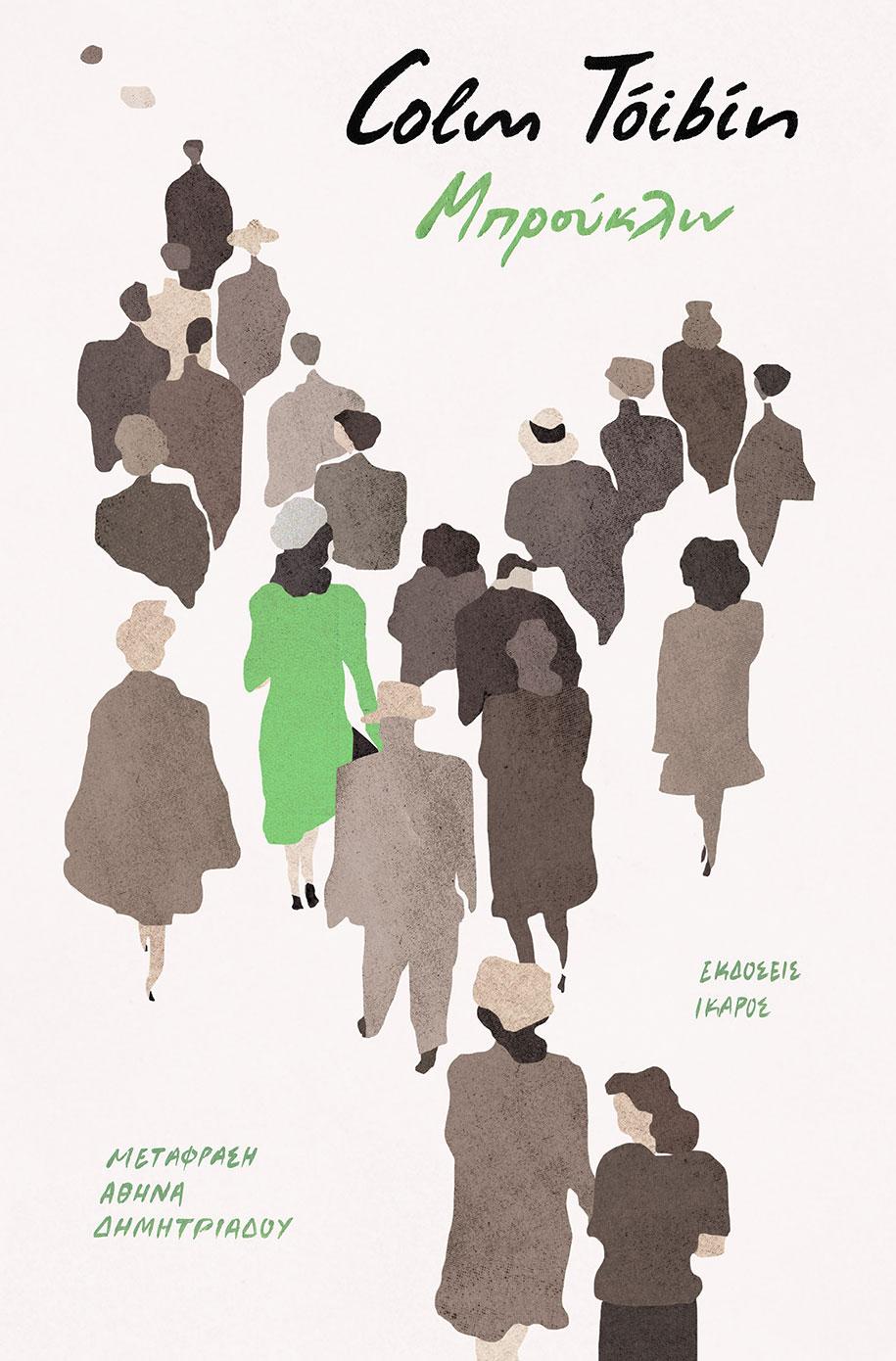 This image will accompany the novel in people’s minds for years even, so making a book cover is not only about selling. 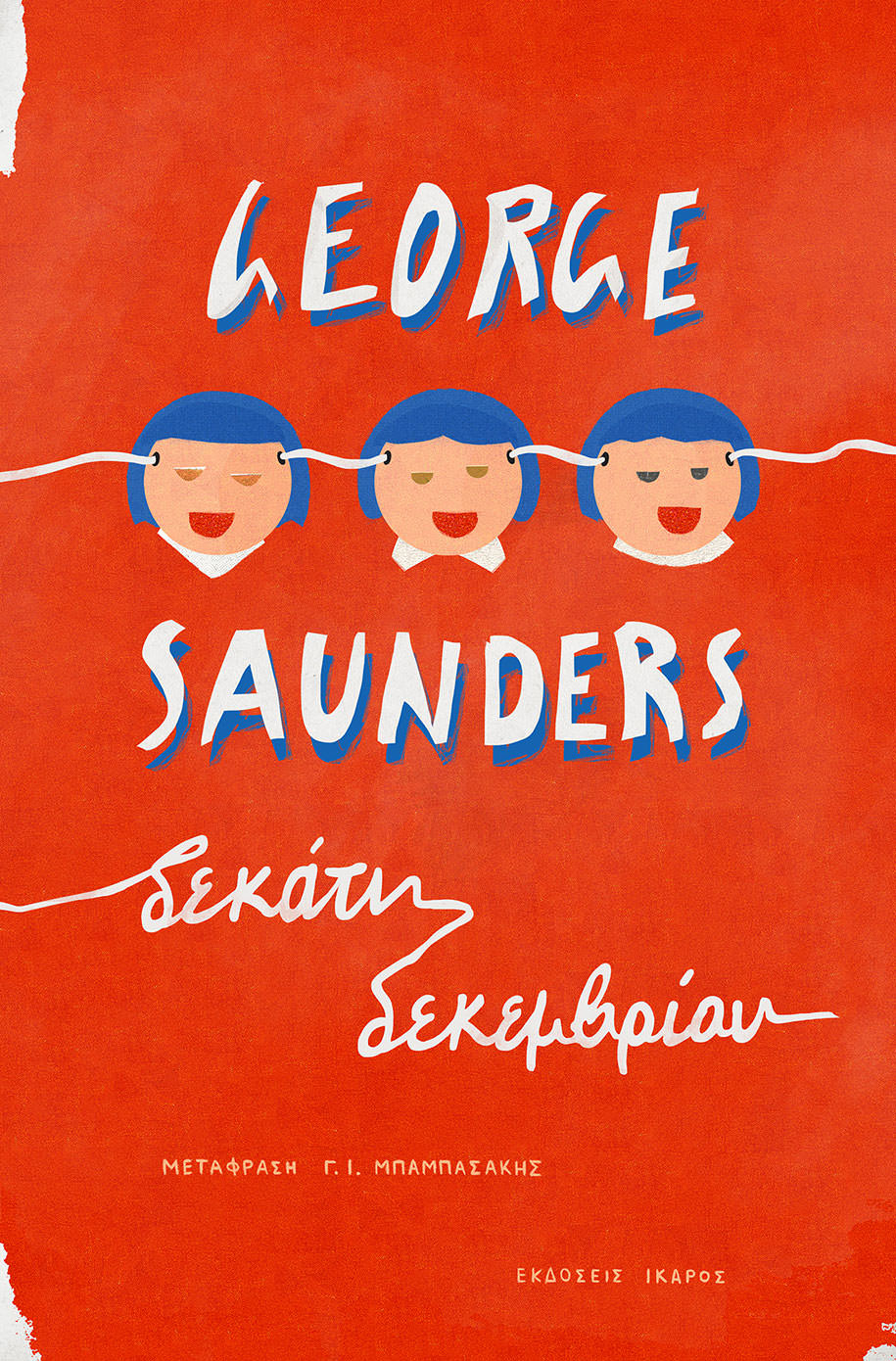 The ongoing challenge is to have both a strong cover that arouses the curiosity in the bookstores and also a cover that somehow interprets the author’s work as close as possible.” 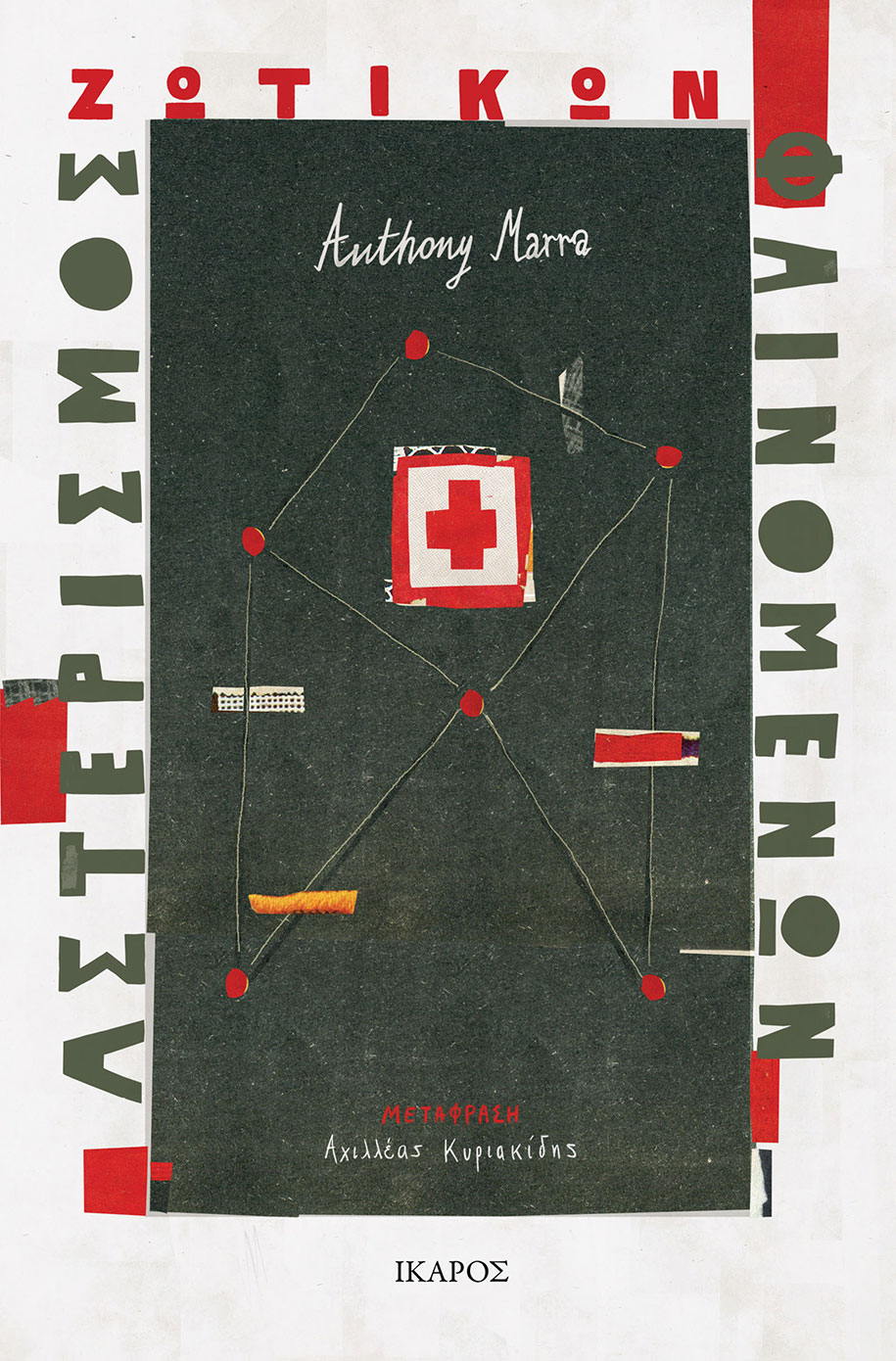 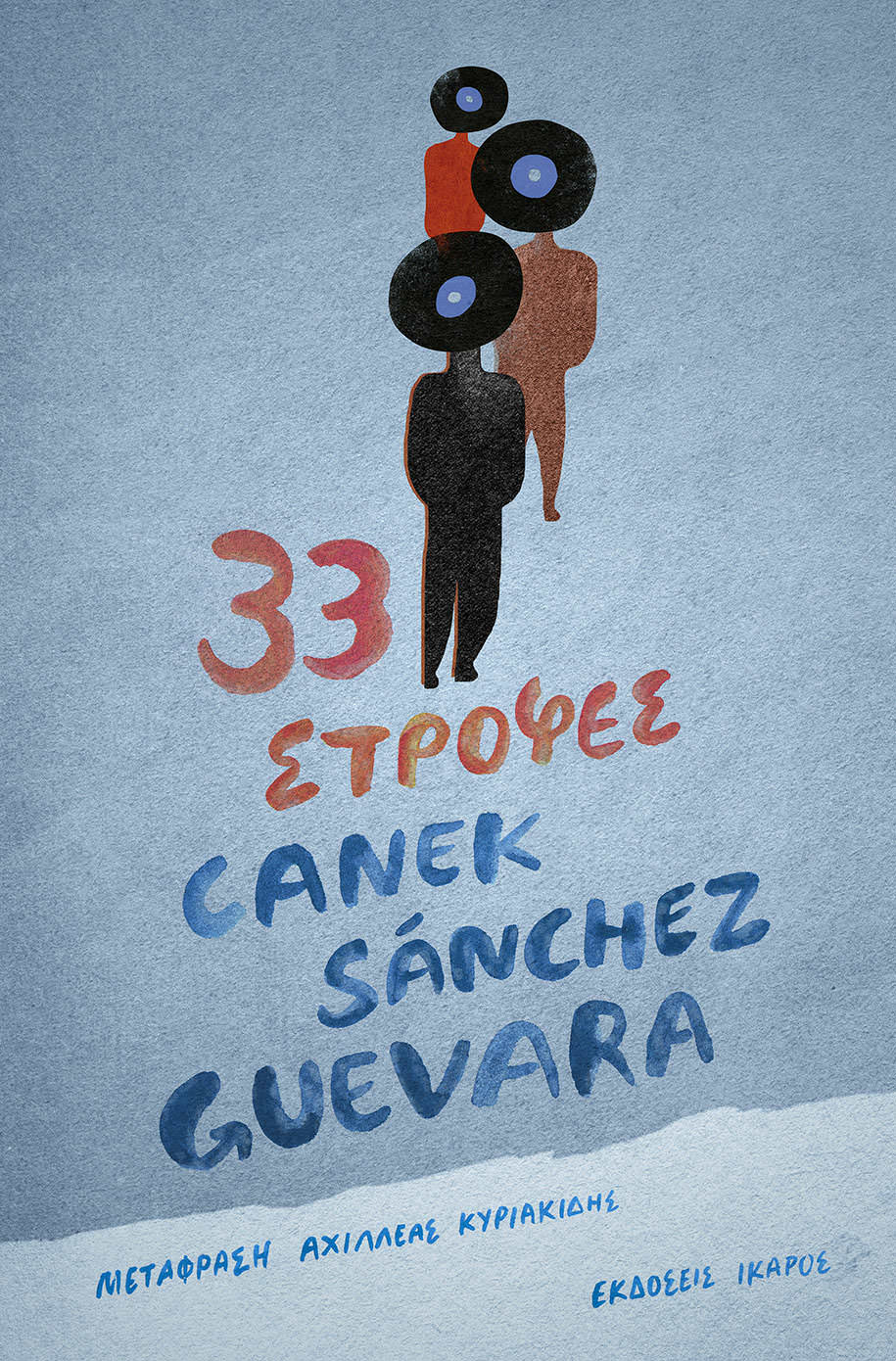 Christos Kourtoglou is an illustrator and a graphic designer. He was born in 1977 in Athens, Greece where he still lives. He studied sociology at Panteion University but then decided to follow his passion for graphic arts.

In 2009 he got involved with a creative collective, the Indyvisuals, a group of artists and designers that collaborated in both professional and artistic projects. He has worked for many respected clients such as Ikaros Publishing and Greek Festival. His illustration process started with collage experiments that evolved into a cut out technique combining paper cuts, textures and painting. His work has been displayed in various exhibitions. He has been featured and interviewed in many websites in Greece and abroad. In the conference Design Athens 2014, he presented his speach “Book covers: interpretation and visualization of fiction”, as one of the main speakers.
He is now a member of an upcoming new design team under the name “The Brood”.

by MELINA ARVANITI-POLLATOUArchisearchhttps://www.archisearch.gr/wp-content/uploads/Block722-O-Lofos-photogr.-Ana-Santl-3-370x700.jpg
SHARE THIS PAGE
WITH YOUR FRIENDS