The Cycladic Art Museum presents, from December the 8th until March the 19th, the exhibition “Robert McCabe. Memories and monuments of the Aegean”, in parallel with the exhibition “Cycladic Society 5000 years ago“. 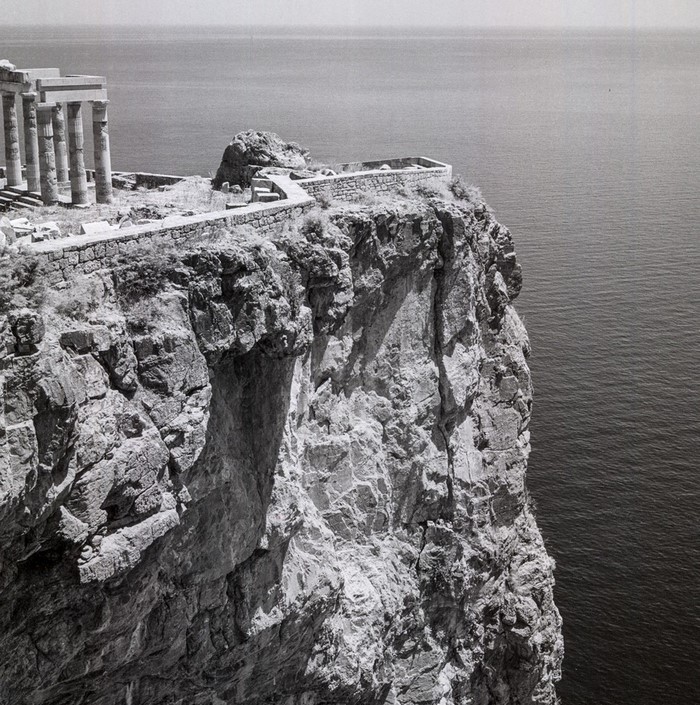 The exhibition of the renown photographer, includes two sections with a different theme, linked by the Greek seas and the critical role they played in human societies in the Aegean over the centuries. The first section illustrates important aspects of life in the Aegean in the 1950s and 60s. At that time, everyday life flowed without electricity, roads, motor vehicles, telephones, running water and ferries.

When I first visited the islands in 1954, by and large there were no telephones, no television, no running water, few roads, no electricity, little concrete, no motor vehicles, no airports, no roll-on roll-off ferries, no tractors.
-Robert McCabe

The infrastructures that were available to people in the ’60s, had little changed compared to 5000 years ago. The 40 photos in this section cover four broad themes: festivals, women’s occupations, men’s occupations and work at sea. 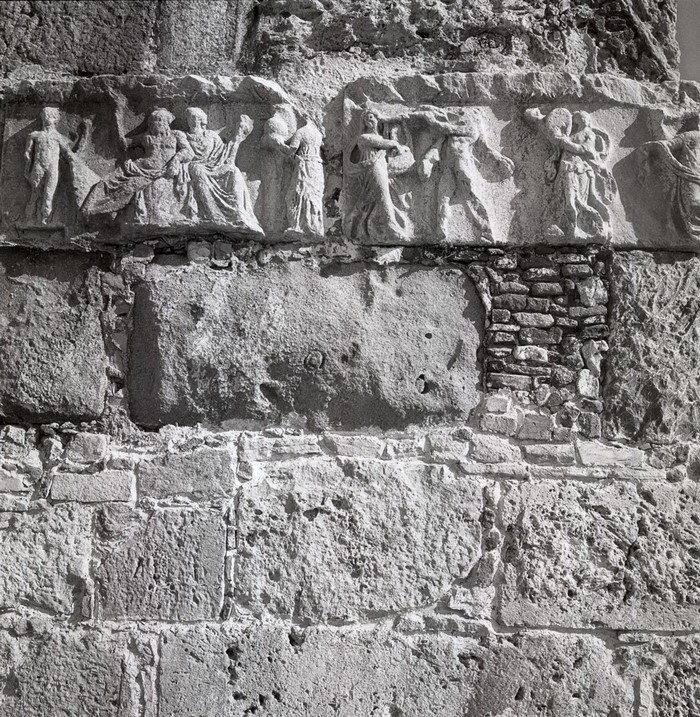 The second section, with 33 photos, presents some archaeological sites by the sea. Most were taken in 1954 and 1955, when these areas were little changed compared to the descriptions of travelers who visited Greece in the 19th century. Most of these sites have a long history, some as religious centers, others as commercial hubs and some for their strategic military importance. 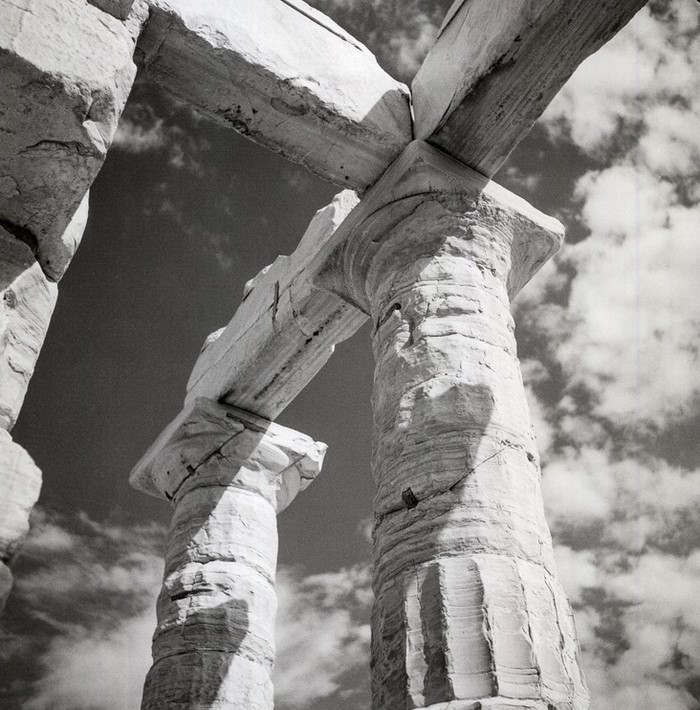 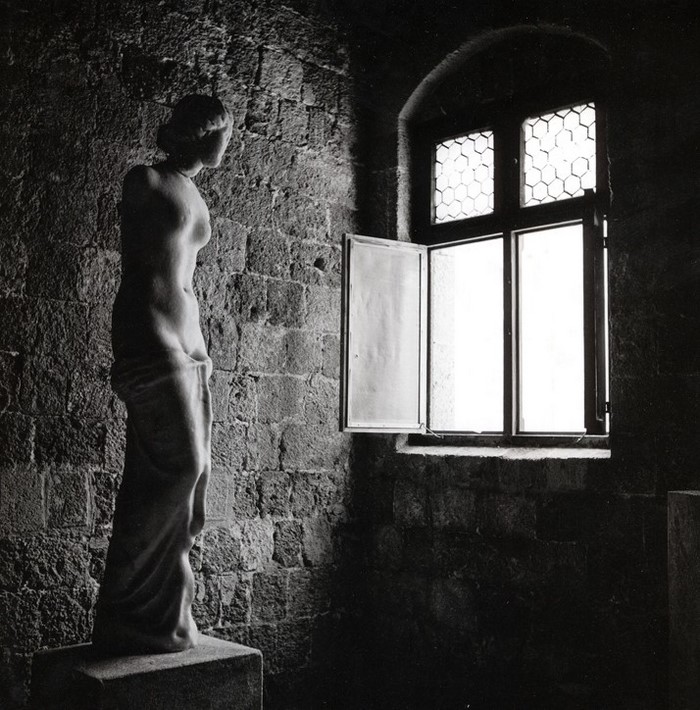 Biennale Architettura 2021: the 17th International Architecture Exhibition will be held between May 22nd 2021 to November 21st 2021

at VENICE, ITALYArchisearchhttps://www.archisearch.gr/wp-content/uploads/Padiglione-Centrale-Giardini_Photo-by-Francesco-Galli_Courtesy-of-La-Biennale-di-Venezia-370x700.jpg
SHARE THIS PAGE
WITH YOUR FRIENDS