Considered to be one of the masters of contemporary minimalism, Silvestrin is admired by international architects and designers, such as Giorgio Armani and Terence Conran. He is known for the serene spaces and simple, essential forms of his architecture and interior design. This book could be the best annotation of his design philosophy of minimalism by showing the works for Giorgio Armani, Calvin Klein, Giada, Anish Kapoor, Victoria Miro, Fondazione Sandretto Re-Rebaudengo, YTL Singapore, illy Coffee, Princi, Rainer Becker of Zuma and internationally acclaimed hip hop artist and producer Kanye West.

Colour is everywhere in landscape design. It is also a fascinating aspect in the material and spiritual life of human beings. In the first section of this book, analysis is carried outfor colours’ physiology and psychology influence on people. By comparing colours of differetn shades and tones, warm and cold colours, colours of contrast and similarites, gold & silver VS black & white and their visual effect in specific projects, the book studies the application of colours in landscape design. The second section discusses the colour of plants, paving, and furniture. 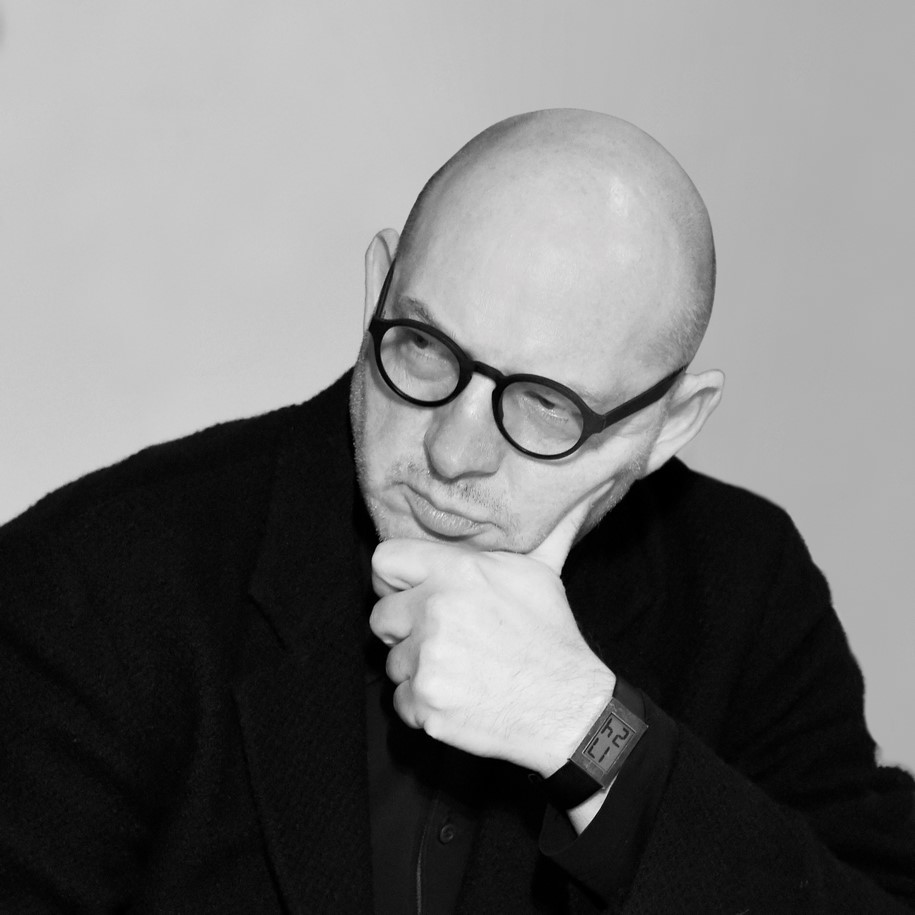 Highly creative, Claudio Silvestrin was born in 1954, studied under A.G. Fronzoni in Milan and at the Architectural Association in London. His interest in philosophy, his vision, his integrity, clarity of mind, inventiveness and concern for details are reflected in his distinctive architecture: austere but not extreme, contemporary yet timeless, calming but not ascetic, strong but not intimidating, elegant but not ostentatious, simple but not soulless. 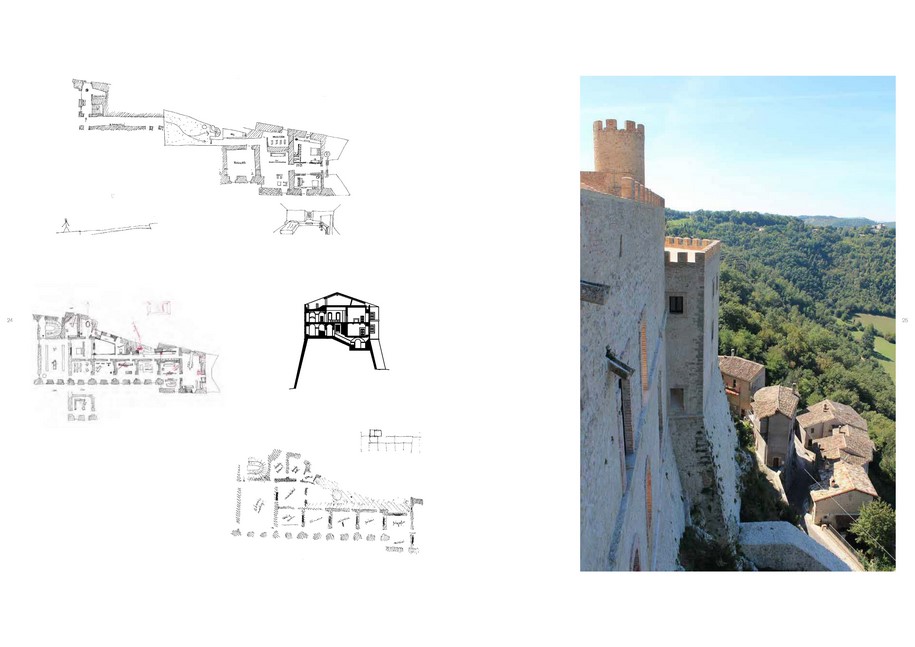 “I like the strong and austere language of Claudio Silvestrin’s architecture – a complexity behind a simplicity that is so unspectacular, so understated, as to render it spectacular.”
Giorgio Armani. 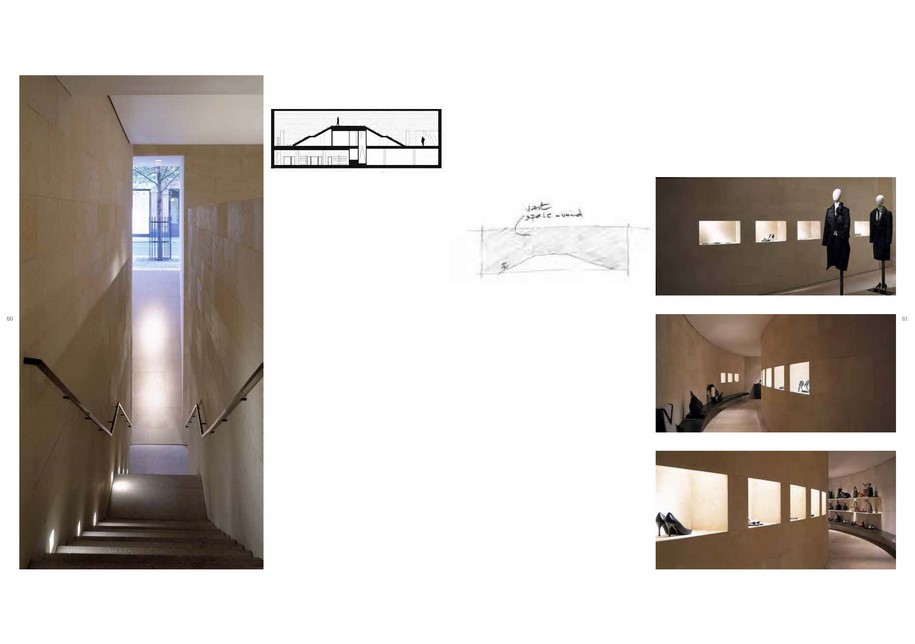 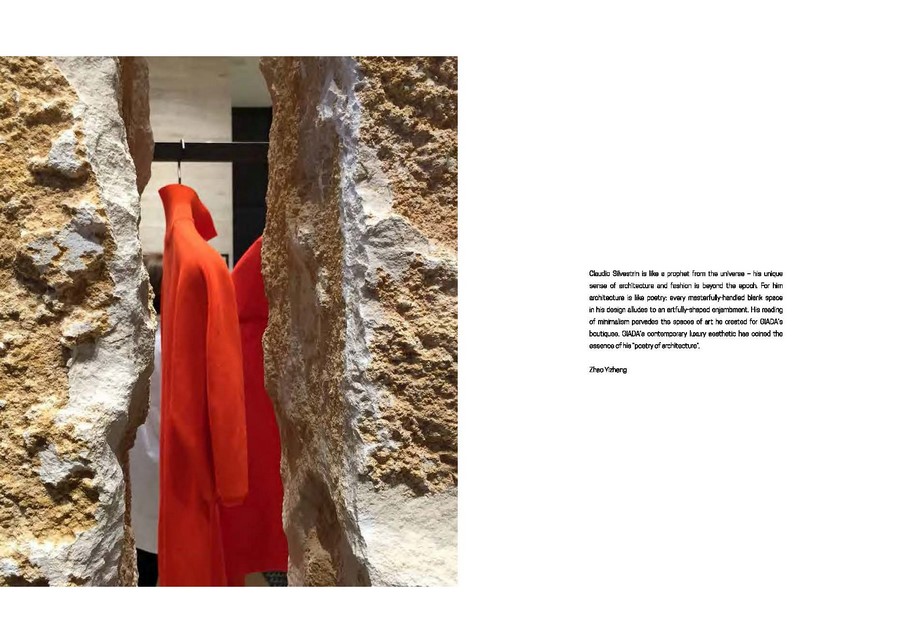 He stands for difference rather than uniformity, quality rather than quantity, fewer projects rather than many. He is not a businessman nor a PR man. He cares, advises, invents, teaches; he inspires. Claudio Silvestrin s golden touch always adds value to his clients projects.

“I’ve stayed in a Claudio Silvestrin apartment since I was 26, and I love those types of palettes and that’s my opinion…… I loved our creative process.” – Kanye West 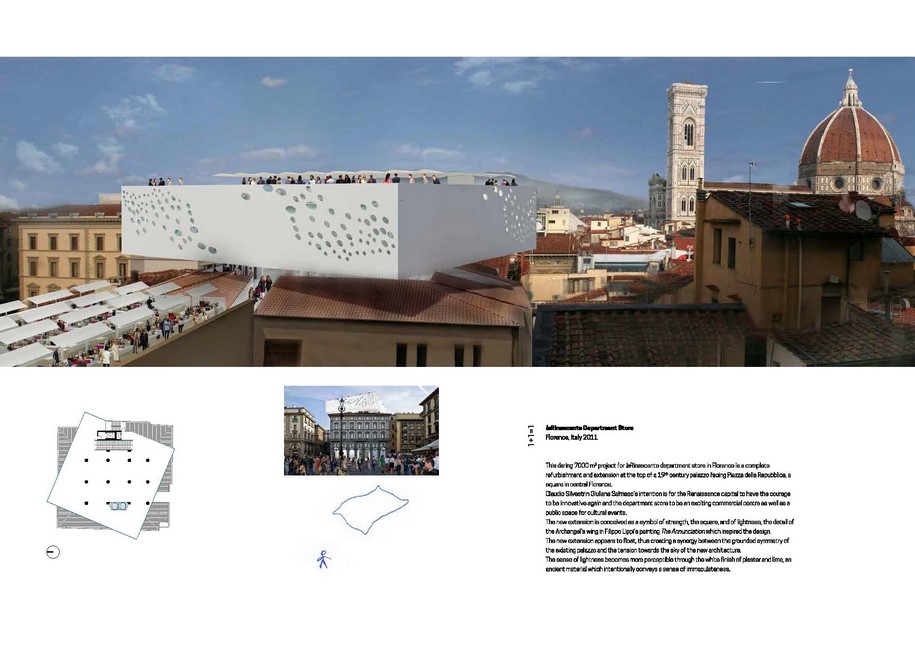 “Claudio Silvestrin is like a prophet from the universe – his unique sense of architecture and fashion is beyond the epoch.” – Zhao Yizheng

Enter Archisearch Facebook Page to participate in a giveaway to win one of the three copies provided!

by VALIA KAVALLAArchisearchhttps://www.archisearch.gr/wp-content/uploads/145-370x700.jpg
BOOKS 08MAY 2022

by ARCHISEARCH EDITORIAL TEAMArchisearchhttps://www.archisearch.gr/wp-content/uploads/giacumacatos-arxitKritiki2-cover1200-e1649660383151-370x700.jpg
SHARE THIS PAGE
WITH YOUR FRIENDS