London based art director Nikos Georgópoulos travels back in time to create the fictitious visual identity programme of the once glorious, now abandoned Xenia Hotels. In collaboration with photographer Polly Brown, they create an ambitious image series presenting the imagined brand identity within a past that never happened. 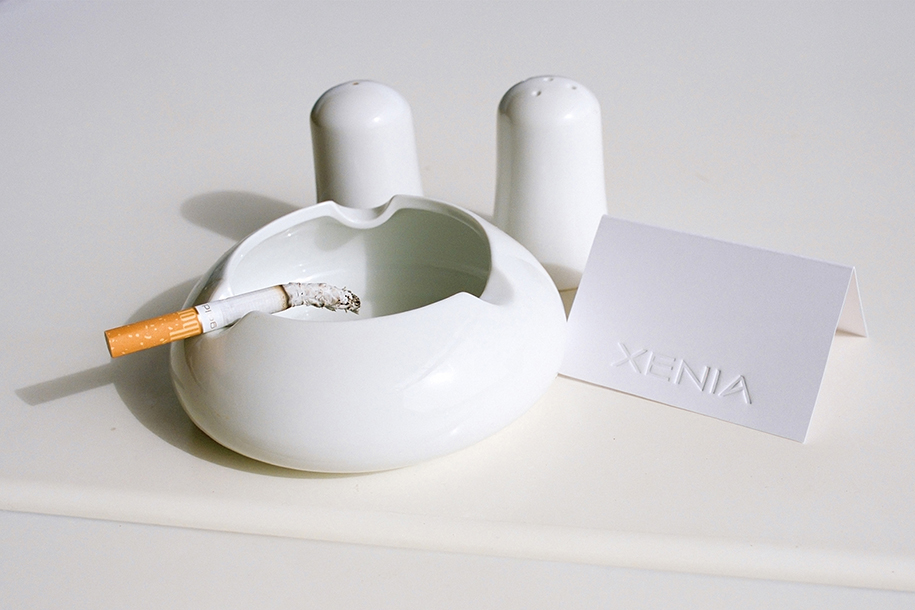 In the early 50s, after two world wars and one civil war, the Greek state was effectively bankrupt. On that basis, the government decided to initiate the ambitious
Xenia project; a nationwide hotel construction programme aimed at creating accommodation infrastructure for the development of a tourist industry to contribute in rebooting the economy. Through out the 1960’s and 70’s the 59 Xenia Hotels that were built thrived. Although widely celebrated for their glorious post-war modernist architecture, they however never had a consistent visual identity. Each hotel used its own typeface, logo and promotional literature with widely varying aesthetics. By the 1990’s after decades of mismanagement, the Xenia project became inextricably linked to the financial meltdown and fell into administration. 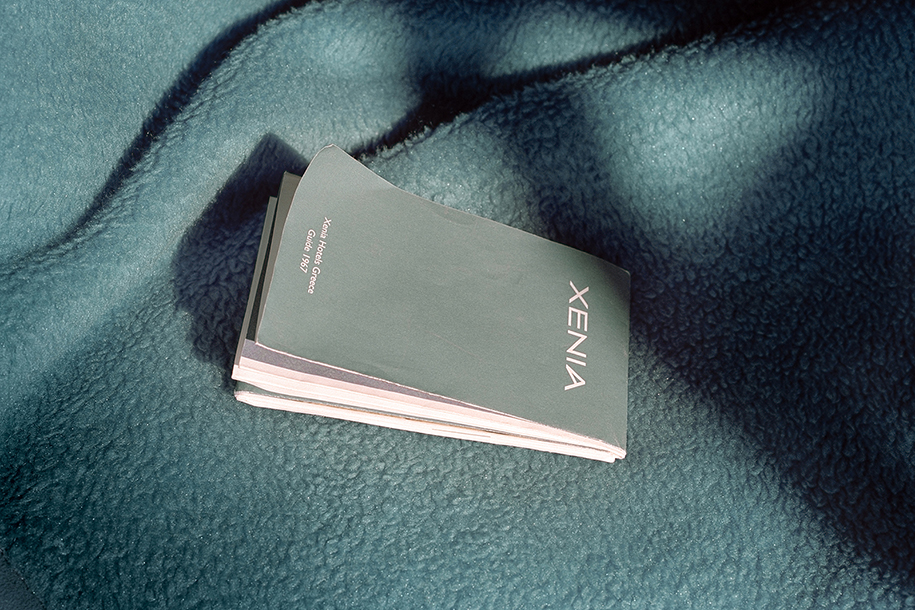 Within the Xenia project Nikos Georgópoulos attempts to create a cohesive yet fictitious visual identity for the now derelict hotel chain.

By using extensive archival referencing and typography, Georgópoulos creates the hotels’ logotype, amenities and promotional literature, all presented as props within a past that never happened. 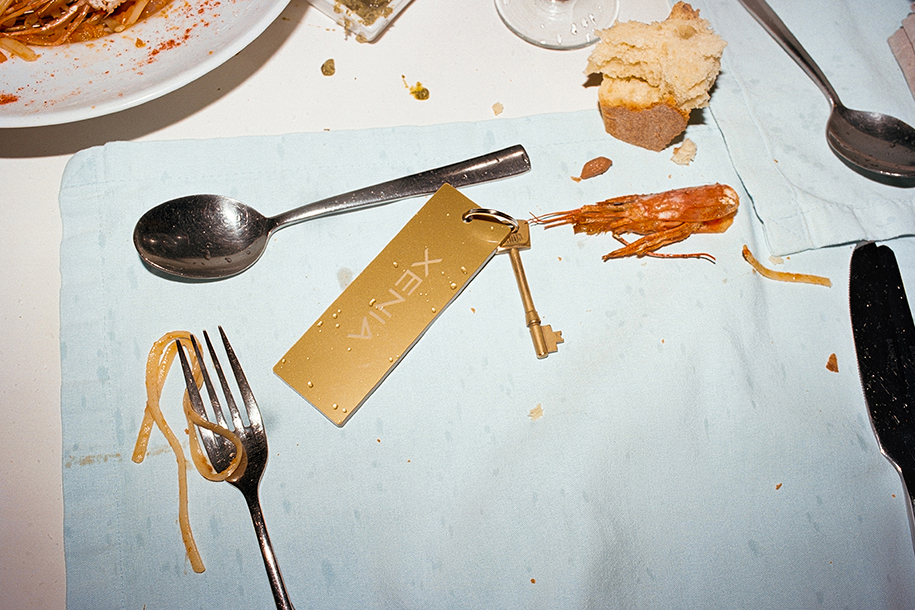 By blurring the boundaries between tourism, graphics, and fiction, this sci-fi art direction project advocates design as a form of speculative research. The accompanying image series by Polly Brown evokes a nostalgia, surreality and attentive concern for detail that meditates on the identifiers of cultural tourism, hotel theory and the dream like escapism of leisure aesthetics. 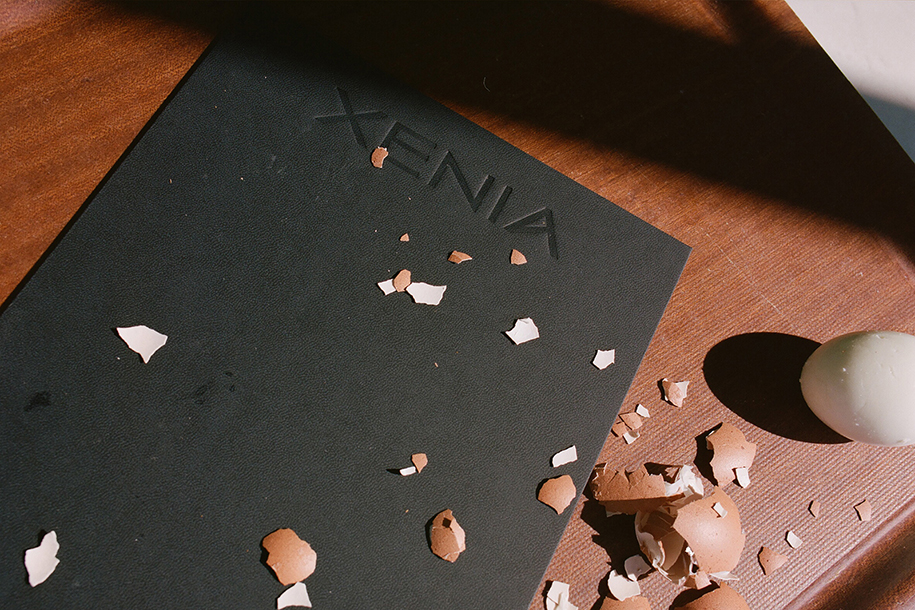 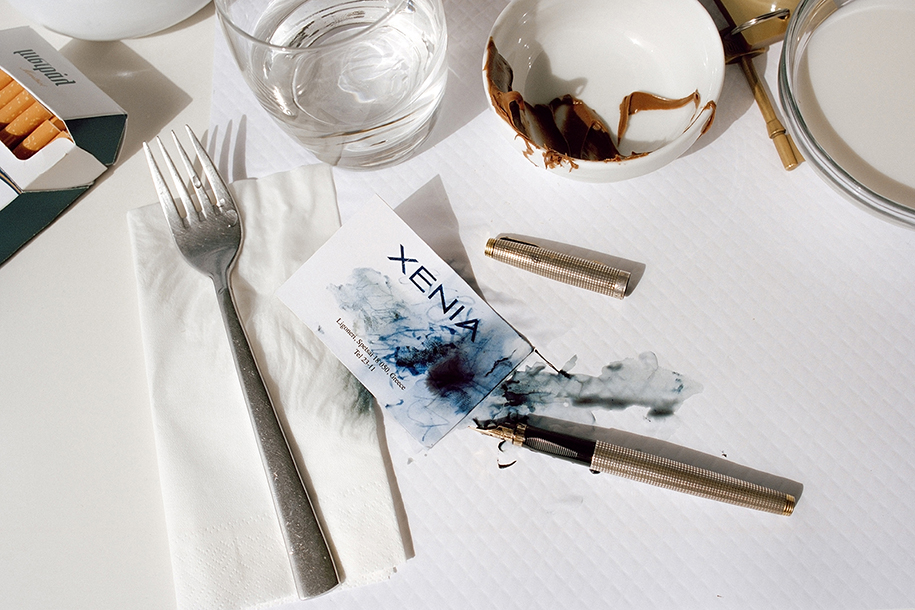 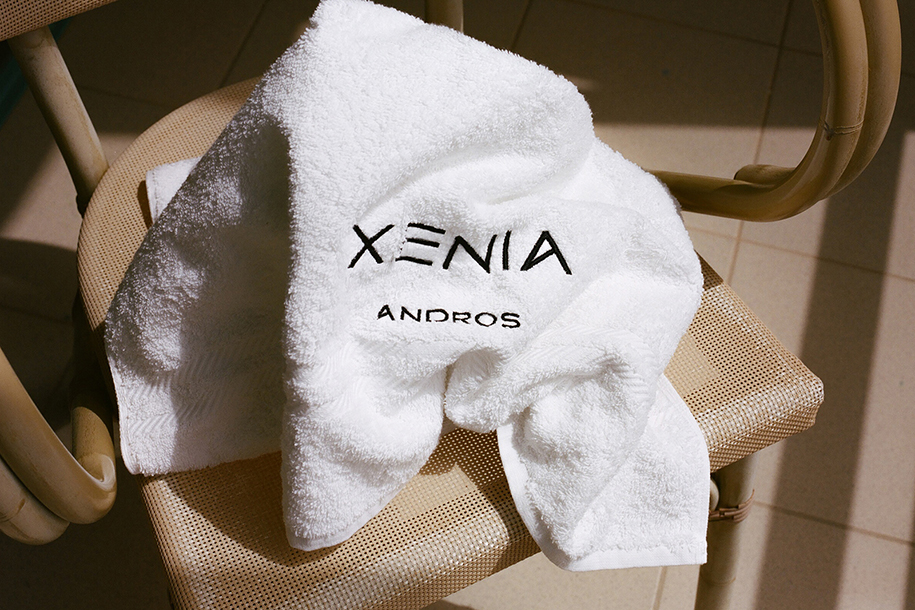 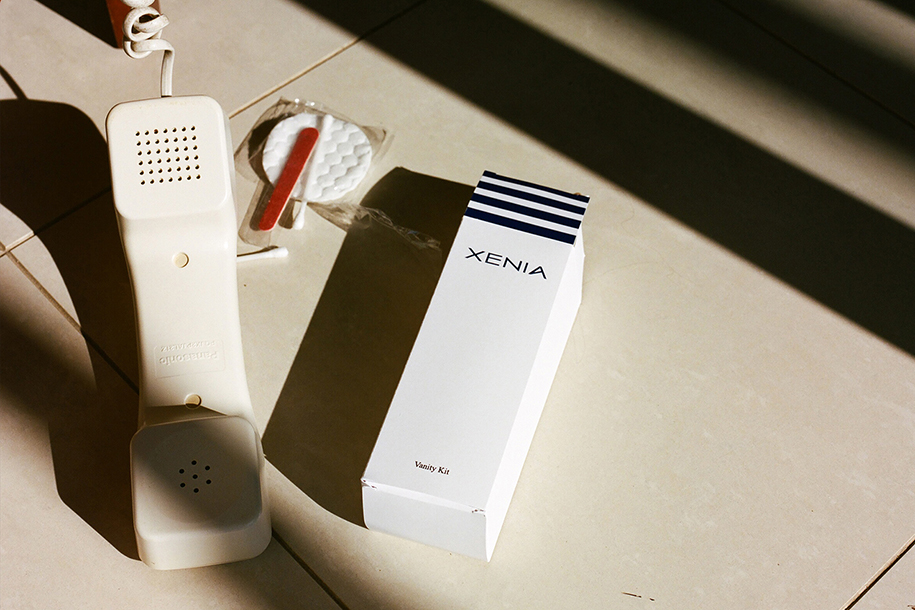 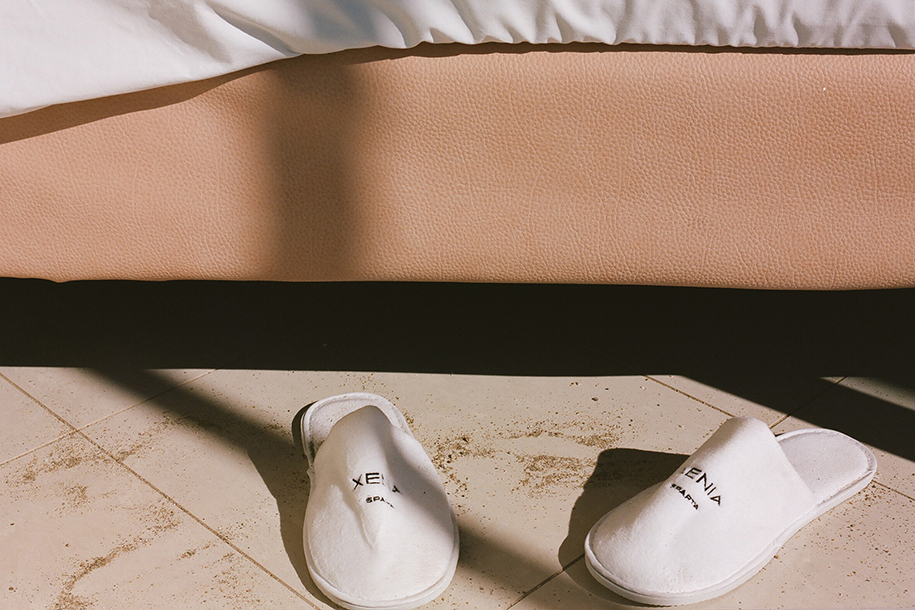 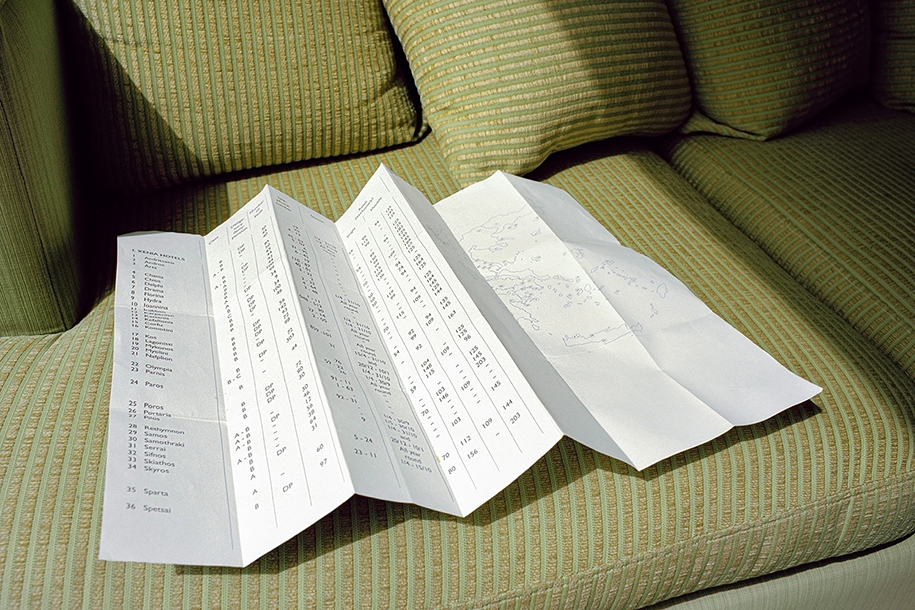 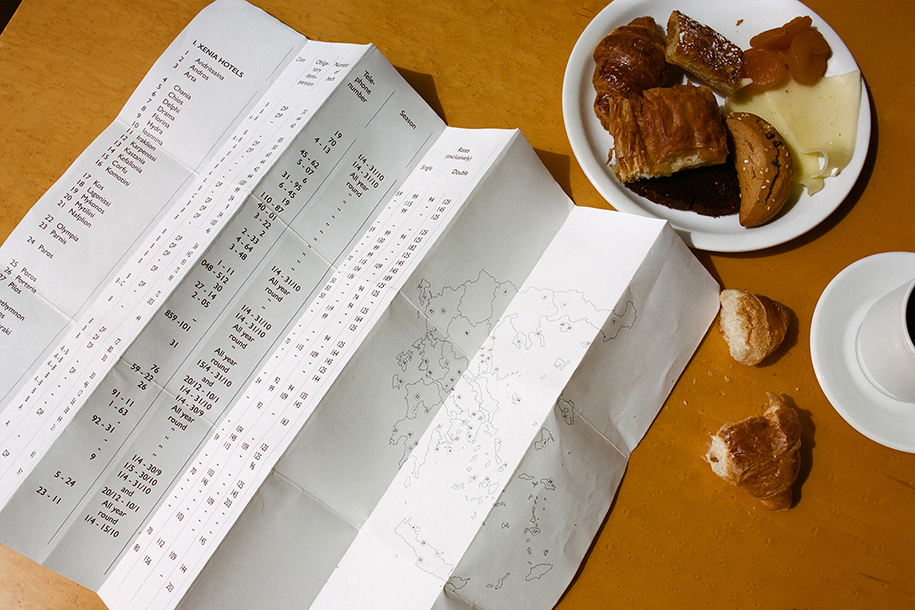 The Xenia Project is the first installment of Time travel branding; a trilogy of projects conceived by Nikos Georgópoulos, launching in June 2019 as a series of talks and presentations across Europe and the US.

For more information about the project and speaking dates, please visit: www.timetravelbranding.com

by MELINA ARVANITI-POLLATOUArchisearchhttps://www.archisearch.gr/wp-content/uploads/SumerSunOnPaper_01_Michailidou-370x700.jpg
SHARE THIS PAGE
WITH YOUR FRIENDS