“You can draw any kind of picture you want on a clean slate
and indulge your every whim in the wilderness in laying out a New Delhi, Canberra, or Brasilia,
but when you operate in an overbuilt metropolis, you have to hack your way with a meat ax.”

The history of the BQE is very controversial – built through densely inhabited neighborhoods, it treated people in its way like a forest: cut down with an ax.

Division Avenue is short experimental essay film about one of the most prominent yet often ignored, unintentional landmarks and soundmarks of Williamsburg, NY – the Brooklyn-Queens Expressway.
The piece presents the aural and visual experience of the constant presence of the expressway through ambient sound recordings of the BQE, coupled with varied, personal and impersonal imagery of the road and people alongside it.

The film uses paced editing as a way to create specific moods – at times haunting and hallucinatory, hypnotic and dreamlike. The piece has an impressionistic structure, working with free associations and symbolism, with the sound setting the mood and influencing the impact of the visuals.

The film examines the architecture and fabric of the BQE through poetic imagery and experimental ambient sound recordings,
inviting the audience to encounter urban landscape in a unique and curious way.

The sounds of the BQE were recorded in several locations on and along the road, as well as with contact microphones attached to the structures of the expressway. Eerie sounds, melodic pieces and imitations of traffic sounds played on a cello add to the mood and are a sonic reference to the City Symphonies. 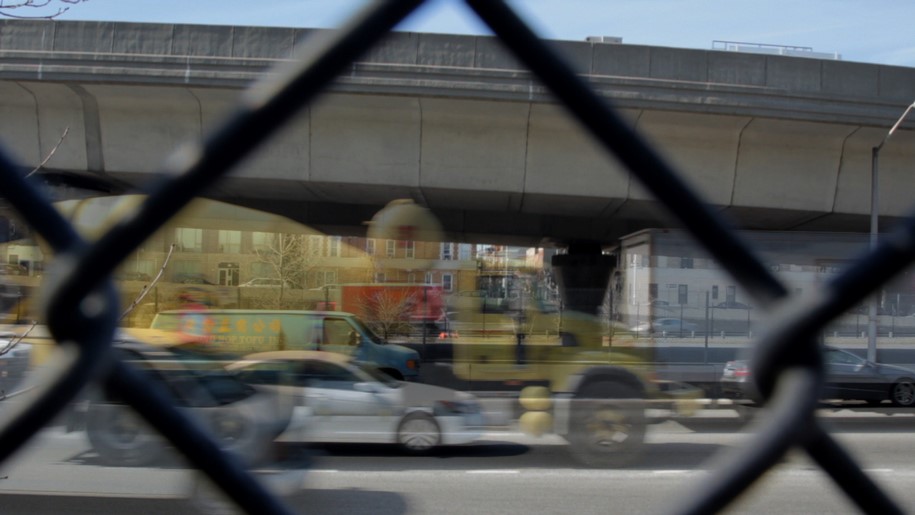 The BQE’s presence is constantly felt on the soundtrack, creating an unsettling, disconcerting effect of not being able to escape it. The thematic parallels and dichotomies between ‘natural’ and ‘unnatural’ will be explored in the audio and the visuals, which will transition between the hum of the traffic and the waves of the sea.

The visuals compete for the audience’s attention and subtly abstracted imagery depicting the flow of traffic is coupled with psychogeographic sequences that take a first-person view into the architecture and “fabric” of the BQE, exploring the road’s impact and influence over the body, altering the way we move through it’s layout. 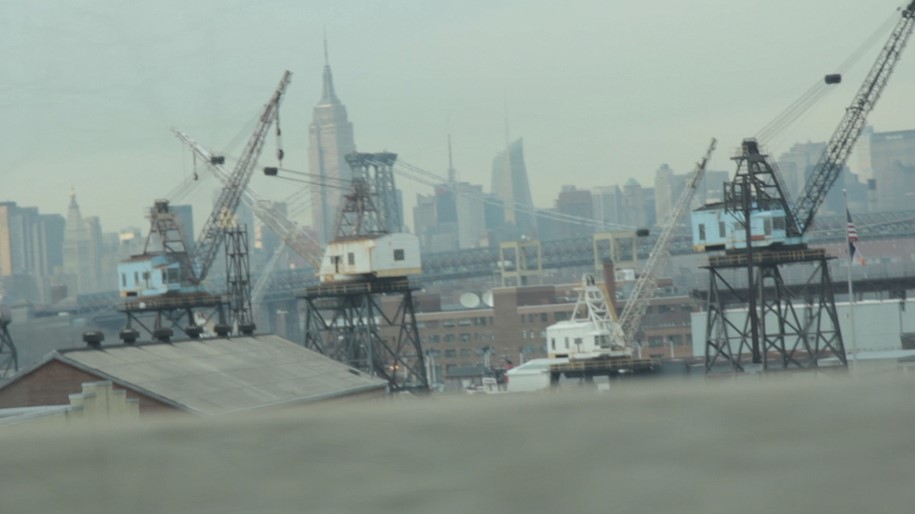 The personal view remains distant and universal, in this way representing all the people that see the same view every day. From walking under it and observing its surfaces, to being held in cars in traffic jams, the film explores the sensory experience of what it means to be – live, work, and play – around the BQE.

The present day imagery is paired with reflections and allusions to its place in the city, the road’s past and present and future, with the passing of time symbolized by the passing of cars, and the ghostly double-layered imagery as a reference both to what was and what will be. 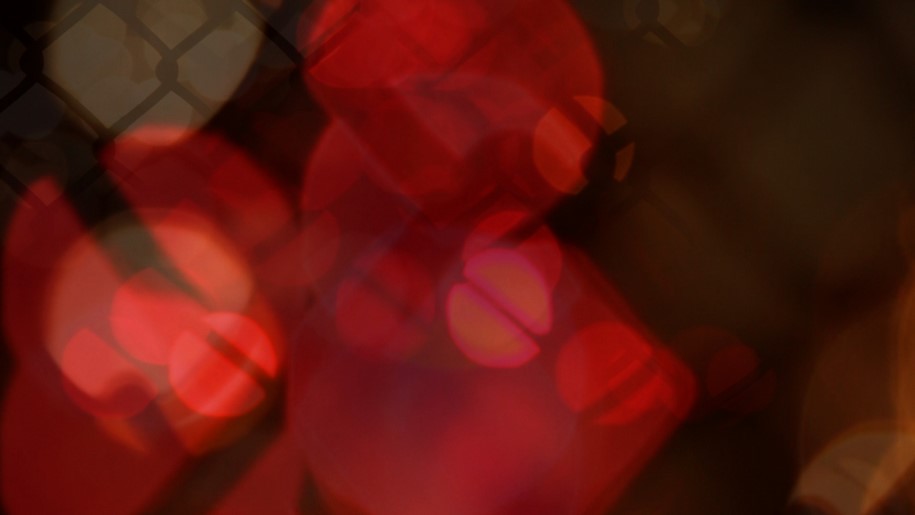 Division Avenue was made during Anne-Katrine Hansen’s residency at UnionDocs Center for Documentary Art in Brooklyn, NY as part of their CoLab – a collaborative of 12 artists from various backgrounds working with documentary. The film is co-directed with Janna Kyllastinen.