A virtual reality installation produced by Legendary Entertainment and Fondazione Prada, will be presented in its extensive full version at Fondazione Prada in Milan from 7 June 2017 until 15 January 2018, after its world premiere in the 70th Festival de Cannes. 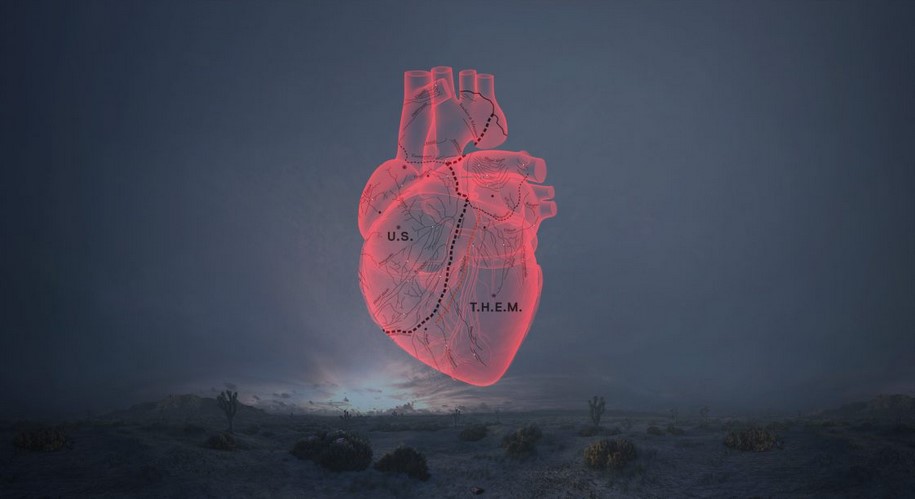 “During the past four years in which this project has been growing in my mind, I had the privilege of meeting and interviewing many Mexican and Central American refugees. Their life stories haunted me, so I invited some of them to collaborate with me in the project,” said four-time Academy Award-winner Iñárritu. “My intention was to experiment with VR technology to explore the human condition in an attempt to break the dictatorship of the frame, within which things are just observed, and claim the space to allow the visitor to go through a direct experience walking in the immigrants’ feet, under their skin, and into their hearts.” 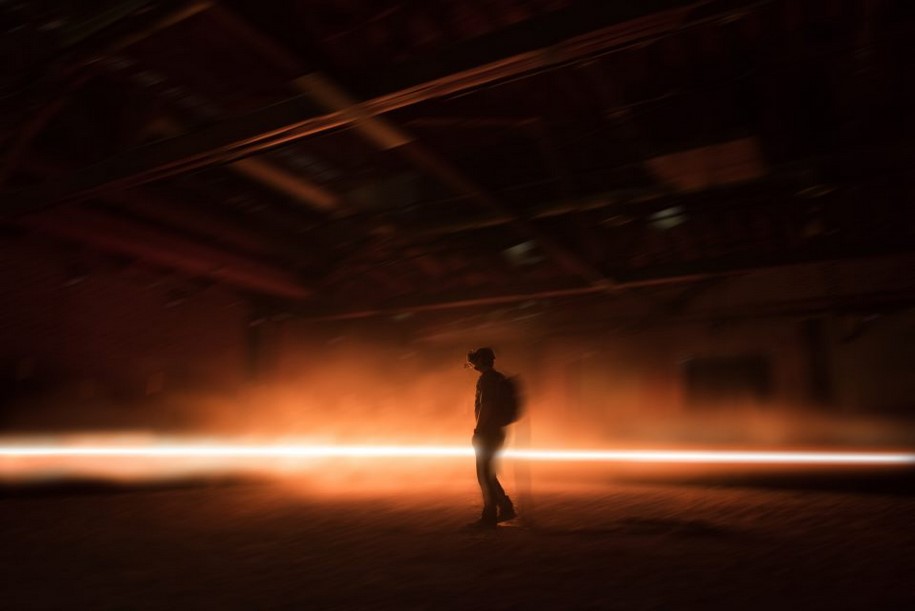 As stated by Germano Celant, Fondazione Prada’s Artistic and Scientific Superintendent, “with ‘CARNE y ARENA’, Iñárritu turns the exchange between vision and experience into a process of osmosis in which the duality between the organic body and the artificial body is dissolved.

A fusion of identities arises: a psychophysical unity in which, by crossing the threshold of the virtual, the human strays into the imaginary and vice versa. It is a revolution in communication in which seeing is transformed into feeling and into a physical engagement with cinema: a transition from the screen to the gaze of the human being, with a total immersion of the senses.

Iñárritu’s project perfectly embodies Fondazione Prada’s experimental vocation and its long-lasting engagement towards the correlation between cinema, technology and the arts.” 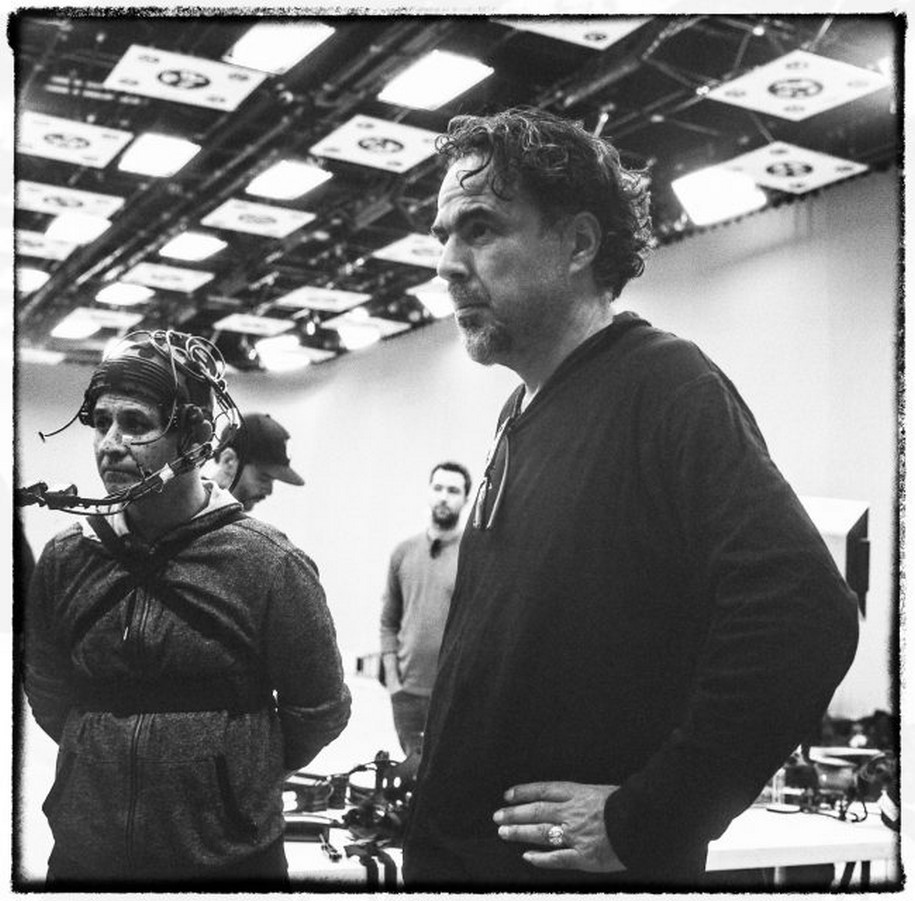 With the inclusion of “CARNE y ARENA” in the Official Selection, Iñárritu continues his longstanding history with the Festival de Cannes, having premiered his first feature film, “Amores Perros,” the Critics Week Grand Prize winner, in 2000 and subsequently presented  “Babel,” for which he won the Best Director Award, in 2006, and “Biutiful” in 2010 as part of the Official Selection.

Lubezki’s work has also appeared at Cannes in 2000’s “Things You Can Tell Just by Looking at Her,” which won the Un Certain Regard Prize, and in Terrence Malik’s Palme d’Or-winning “The Tree of Life” in 2011.

Access to the installation will only be available via online booking. More detailed info can be found at the following link.

Tickets are currently sold out until 22 November 2017. More tickets will be available on 9 November.

by VALIA KAVALLAArchisearchhttps://www.archisearch.gr/wp-content/uploads/Struttura_giulio_vesprini_new_work-2-370x700.jpg
SHARE THIS PAGE
WITH YOUR FRIENDS