This thesis discusses the history of the Athenian tall buildings, the context and the reasons behind their erection, their architectural quality and their future.

In the 21st century contemporary urban scene, tall buildings dominate as indicators of the recent trends and values in architecture. They inspire and define the cities worldwide while playing a determining role in their future development.  The «tall building» is easily indentifiable not only for its architectural type but also for its pure evolution, which could be related to the human evolution on earth. 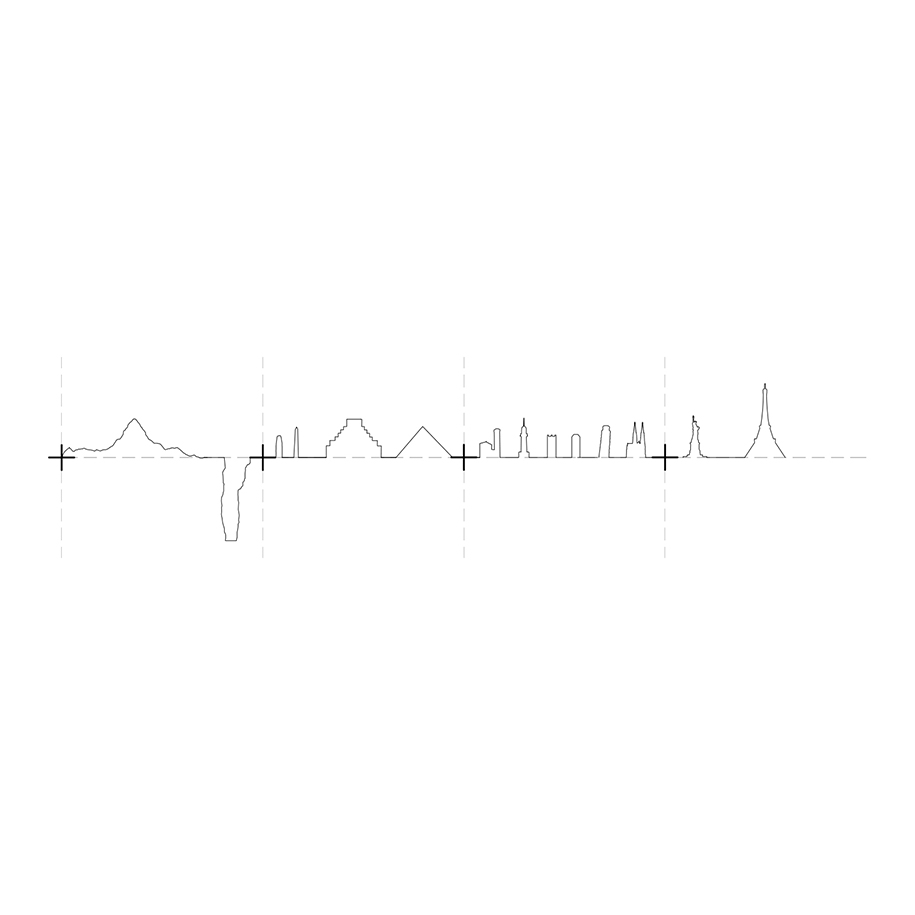 From the early years, height and consequently tall buildings was identified with dreams, hopes and ambitions but also with fears, worries and reactions. When it first appeared in American cities, its type rapidly spread in Europe and the rest of the world. 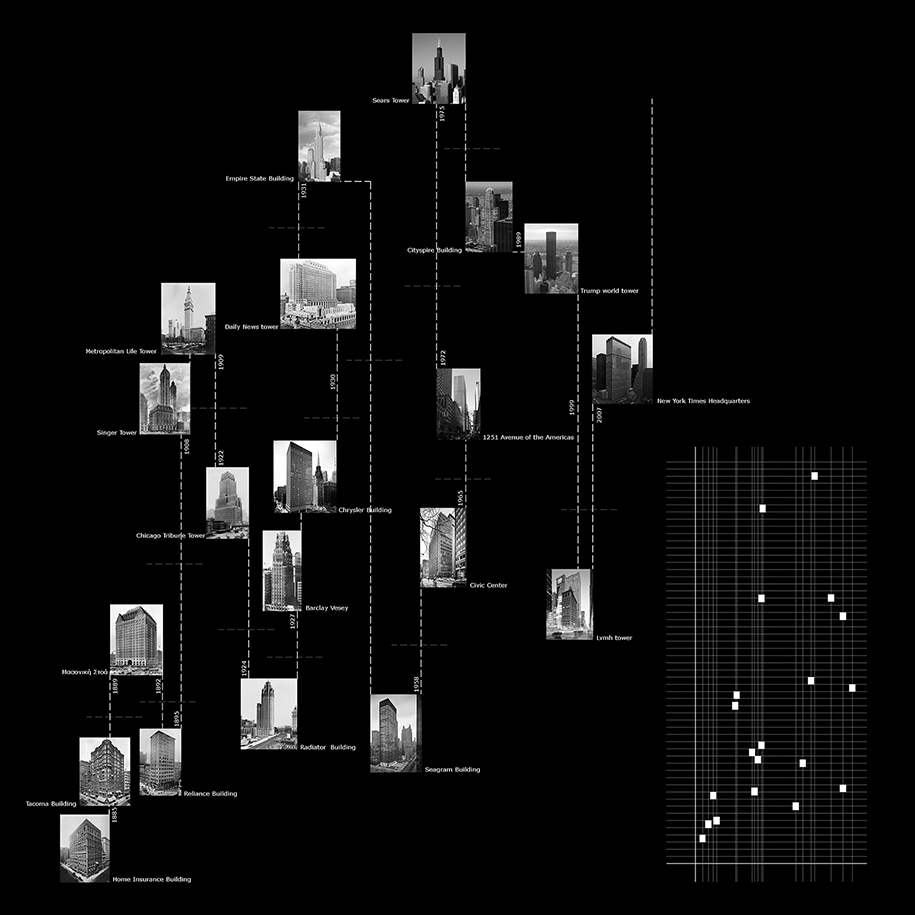 The reasons, the architecture and the inclusion in the cities differ, but tall building is undoubtedly the dominant symbol of prestige, authority and power, that makes every city recognizable in the global community. So tall buildings have had a significant impact on cities and their metropolitan areas in a variety of ways, most notably on their historical built heritage. Athens, the capital of Greece, is a city with intense and particular topography and territorial, historical and cultural identity. 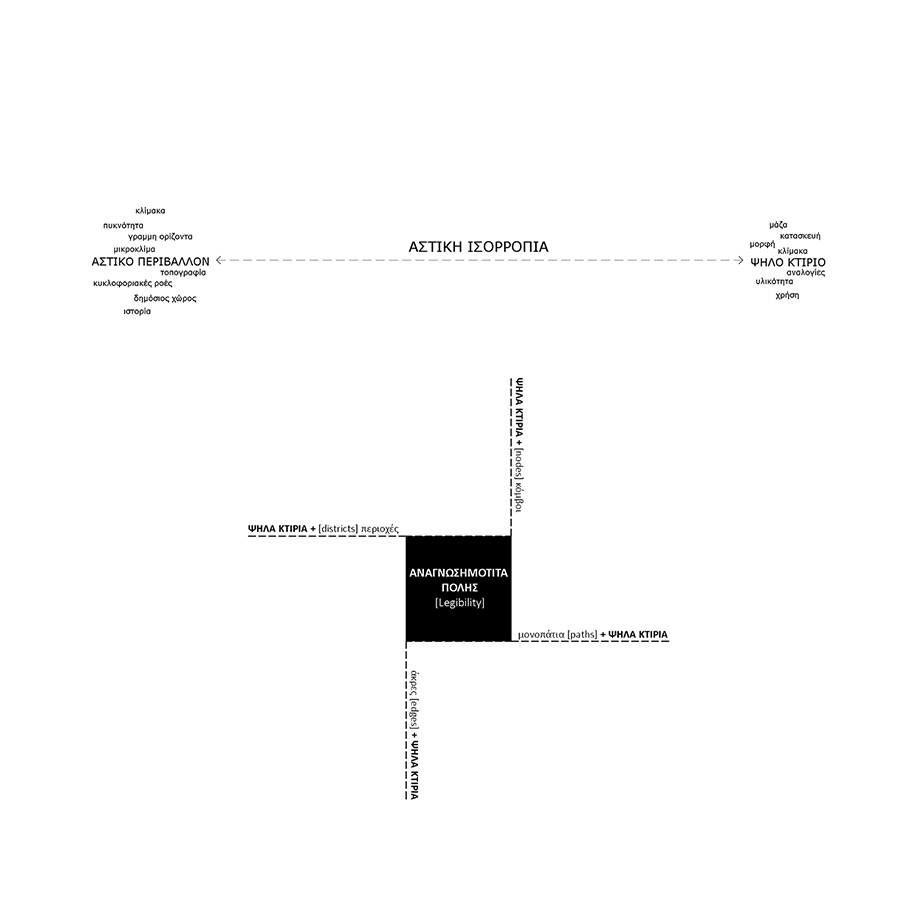 This thesis discusses the history of the Athenian tall buildings, the context and the reasons behind their erection, their architectural quality and their future. 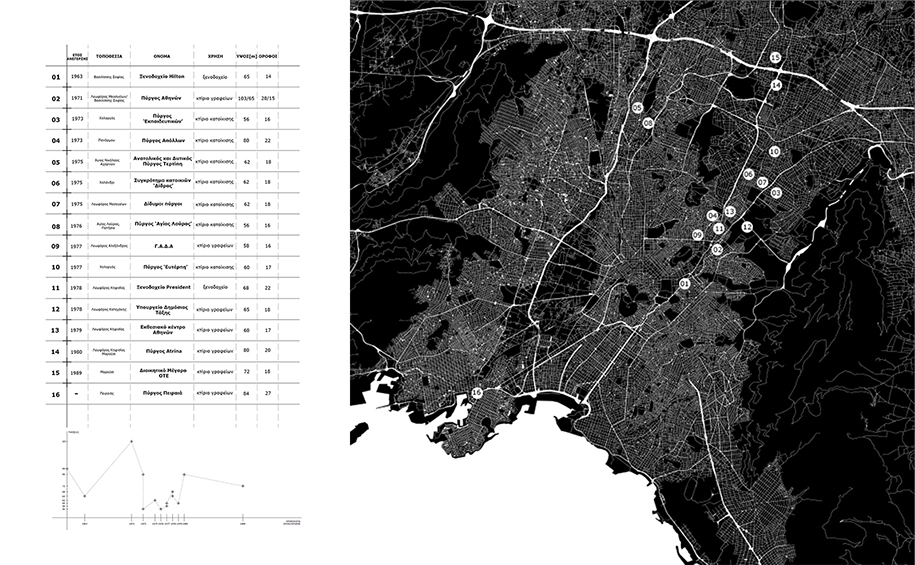 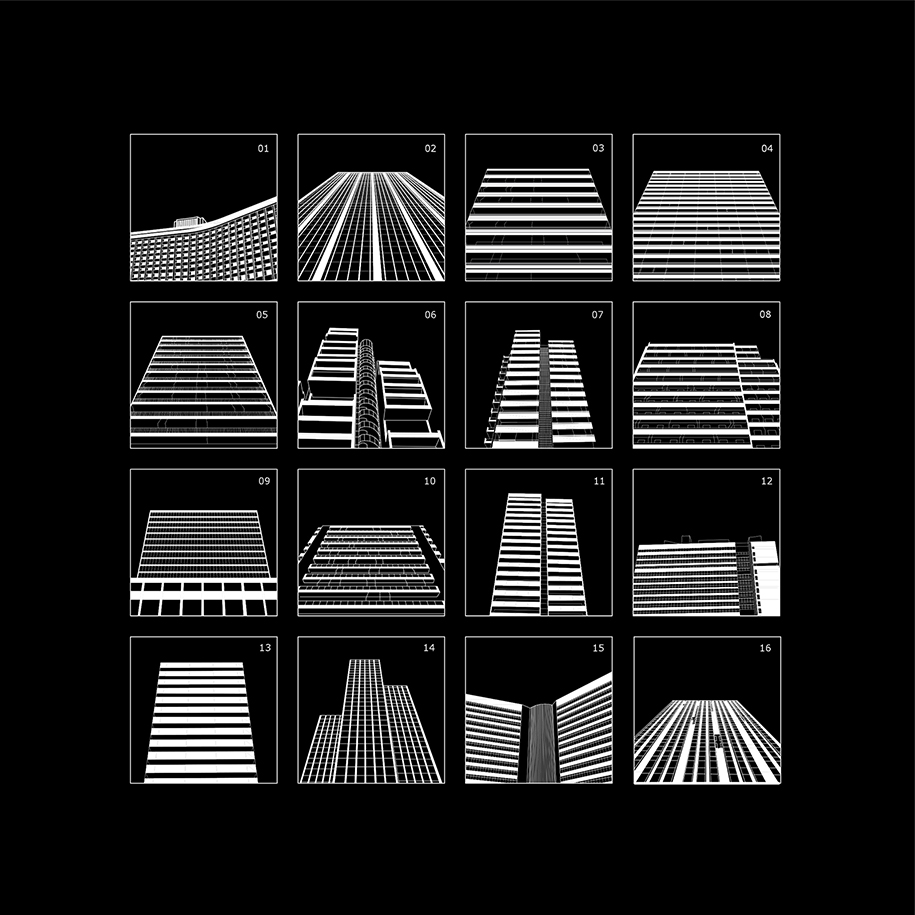 “Tall buildings” is a debated topic for the Greek reality and is connected to many disputes, questions and thoughts. So, how is the tall buildings’ issue addressed in the Greek capital today? Five architects that influenced the architectural thinking and shaped Greece in its current identity were interviewed on the topic of tall buildings in Athens. The questionnaire was focused on the past, present and future of high rise in the historical urban fabric of Athens. The views of Demetrios Fatouros, Constantinos Dekavallas, Demetrios Antonakakis, Ioannis Vikelas and Savvas Kontaratos, offer contrasting erspectives on symbolism, usage and the territorial value of the ”Athenian skyscraper,”  as well as, its relationship to the surrounding cultural and historical context.  They showcased their own thoughts and reasons that provide an explanation for the lack of tall buildings in the Athenian landscape. It is hoped that, through the discussion and reconsideration of the urban condition of the city of Athens, as occurs from the interviews, a new vision of Athens may evolve. 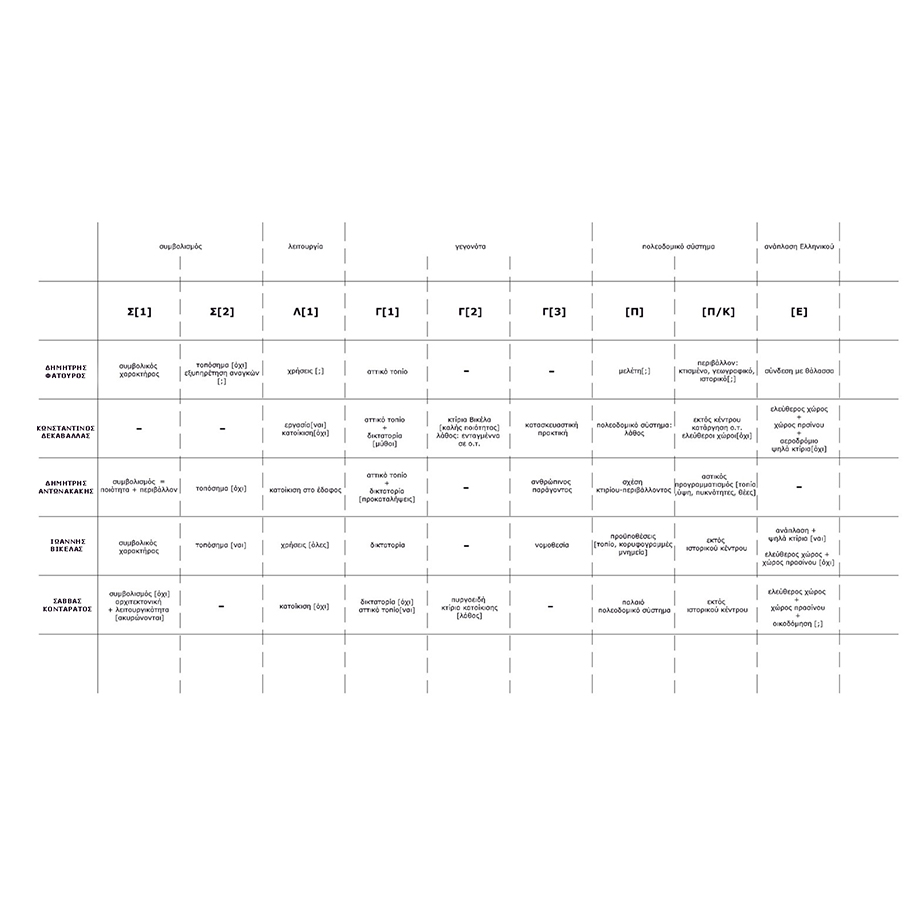 by ELPIDA ROIDOUArchisearchhttps://www.archisearch.gr/wp-content/uploads/Festival-des-Cabanes-cover-370x700.jpg
SHARE THIS PAGE
WITH YOUR FRIENDS