I AGREE
Archisearch https://www.archisearch.gr/wp-content/uploads/old-site/image002.jpg
Superkilen masterplan designed by BIG + Topotek1 + Superflex has a great start to 2013 receiving a 2013 AIA NATIONAL HONOR AWARD and a citation as the best Urban Design in the Annual Design Review of ARCHITECT magazine.

At almost a mile long Superkilen wedges through one of the most ethnically diverse and socially challenged neighborhoods in Denmark creating a truly unique urban space with a strong identity on a local and global scale. The park is divided into three zones: the red square, the black market and the green park and is conceived as a giant exhibition of urban best practice – a collection of global everyday objects from the 60+ home countries of the local inhabitants. Initiated by the City of Copenhagen and Realdania Foundation, the project started construction in 2009 and opened to the public in June 2012. The American Institute of Architects (AIA) has selected Superkilen as one of the winners of the 2013 Institute Honor Awards, the profession’s highest recognition of works that exemplify excellence in architecture, interior architecture and urban design.

“This project is a joy! This is not only original, but stunning to behold. It is noteworthy for its aesthetic approach, which is straightforwardly artificial rather than pretending to be natural. One of the project’s most exciting dimensions is its inclusion of the diverse community of users. Its bold use of color and public art in spaces that promote social interaction and engagement all exude a high level of excitement and energy through what once looked like residual space. Superkilen shows what can be done with an open, inventive approach within severe cost limitations. It demonstrates the value of powerful visual and spatial moves while keeping connected to the realities of a contemporary multicultural context: the condition of many European cities. The form of the project grew from a community participation process that led to a clear identity and enjoyable series of spaces. As a formal expression it breaks down into pieces and fits very nicely into the scale of the surrounding area as an interesting patchwork.” 2013 Institute Honor Awards for Regional and Urban Design Jury.

The Architect Magazine highlights Superkilen in their annual Design Review:
“There’s an effort to represent each nationality living in the neighborhood through follies or specific programs … that is a lot of bang for the buck at $34 per square foot.” Elizabeth Ranieri

The urban park is also nominated for the prestigious Designs of the Year 2013 award by the Design Museum in London. Superkilen and other nominated projects, including the Olympic Cauldron by Thomas Heatherwick and The Shard by Renzo Piano will be on show in an exhibition at the museum from 20 March to 7 July 2013. The winners will be announced in April.

A book on Superkilen is currently in the works by Swedish Arvinius Publishers and expected to be out by Summer 2013.

Get a unique 360 view of the Black Square by photographer John Krøll here: www.virtualworks.dk/tours/BIG_SUK/2a 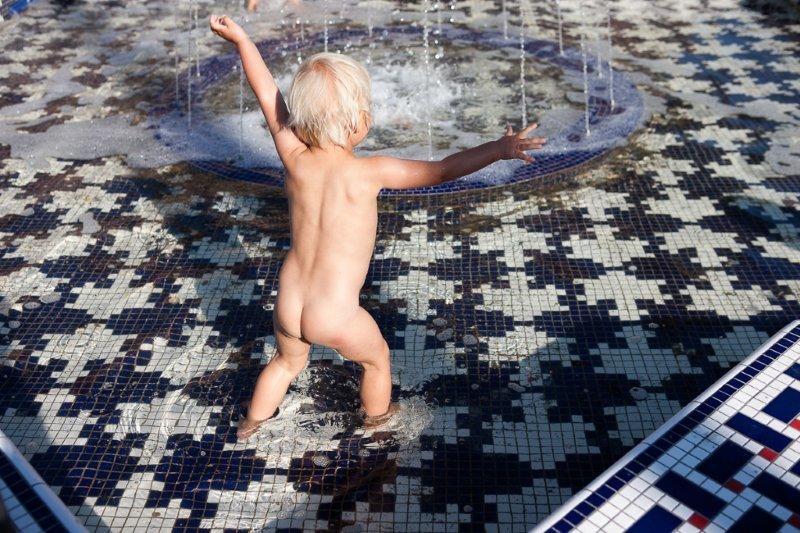 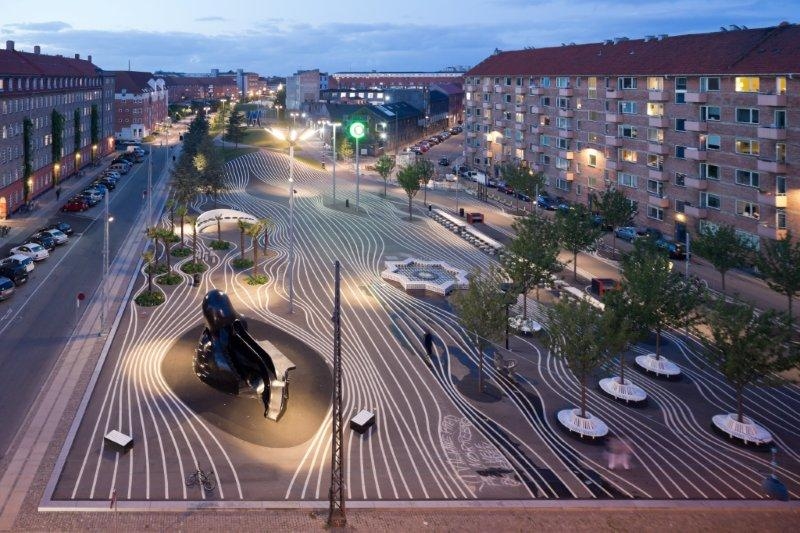 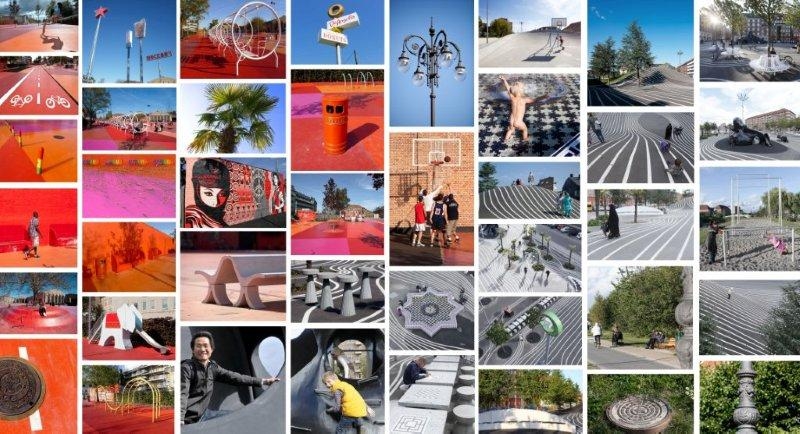