Cepolia with “C” is a unique space created to host the facilities of Phoenix Distribution company. It is located in Sepolia, a neighborhood in the northern centre of Athens that is known for the increased industrial activity during the 1960s and later on. The shops in the neighborhood specialized in clothing.

During the last thirty years this building has been the storage of the Court of Audit.

Even though the information about the building’s history stop there, for the sake of the design, new way of thinking had to be found. A new backstory is written, highlighting the old industrial activity of the area and re-connecting it with the new usage of the building. 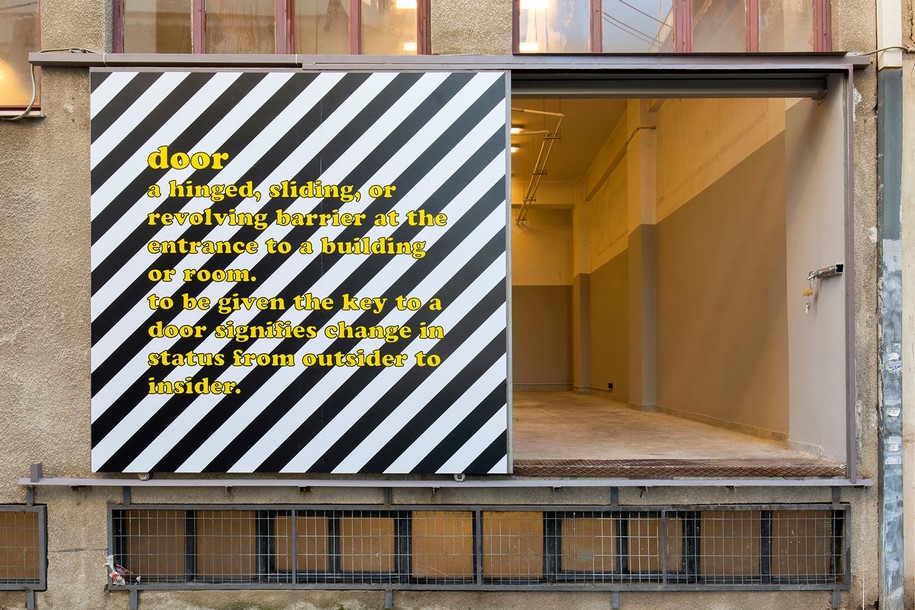 Studiomateriality tried to unveil the authentic character of this interesting space yet by turning it into something new, exciting and contemporary. 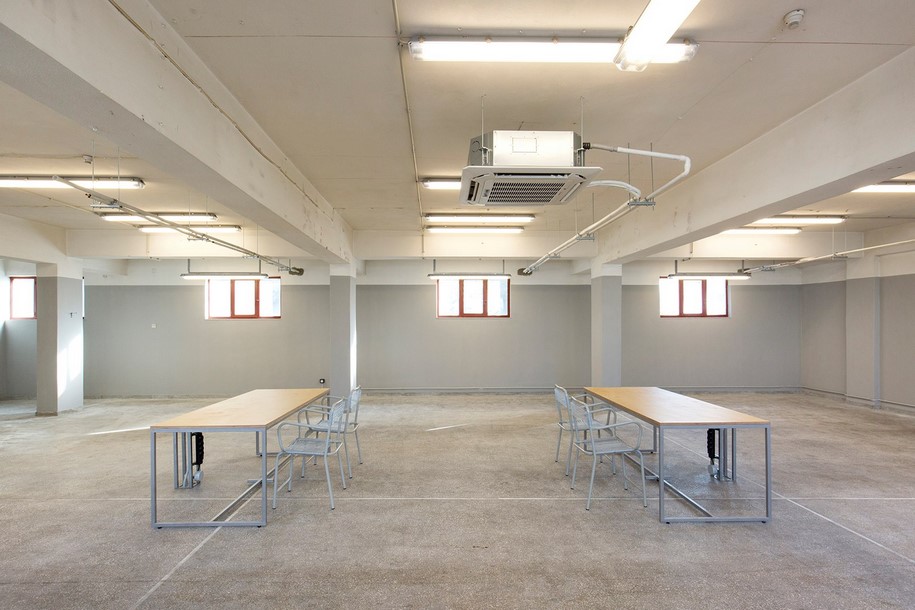 With an open plan, gentle and minimal space designed, only absolutely necessary interventions have been made, and as a result old and new co-exist. 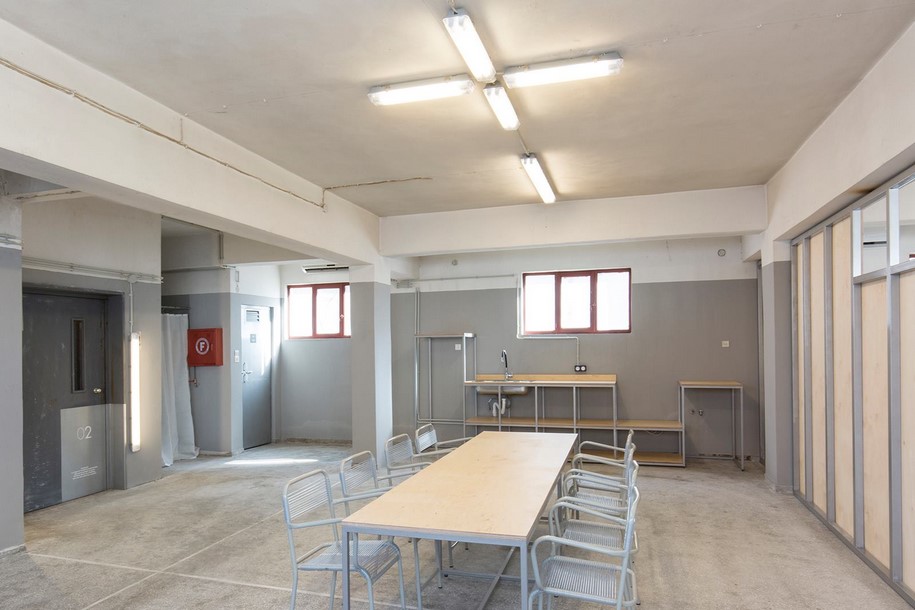 Wood and metal were used for the heavier structures and graphic signs on printed materials are shown on wide surfaces next to hotspots of the building.

As all the details matter for the design team, focal points are visible, like for example the electrical and ventilation network, maintain the industrial character of the internal space.

A storage, a lounge with a garden, showrooms and an administration office are spread to the floors, accompanied by ranks of clothes, shoes on top of cubes and various collections changing according to the SS and AW collection periods. 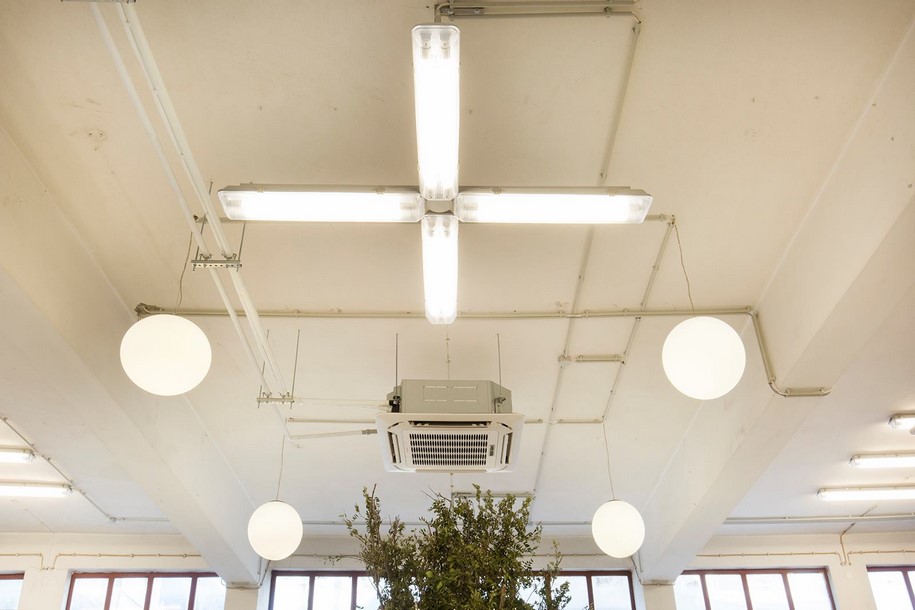 Two doors are marking the new-born building. The main one designed with a metal frame which protrudes from the wall and welcomes the visitors. Also, a huge garage sliding door informs both visitors and passers-by about the definition of the word “door”. 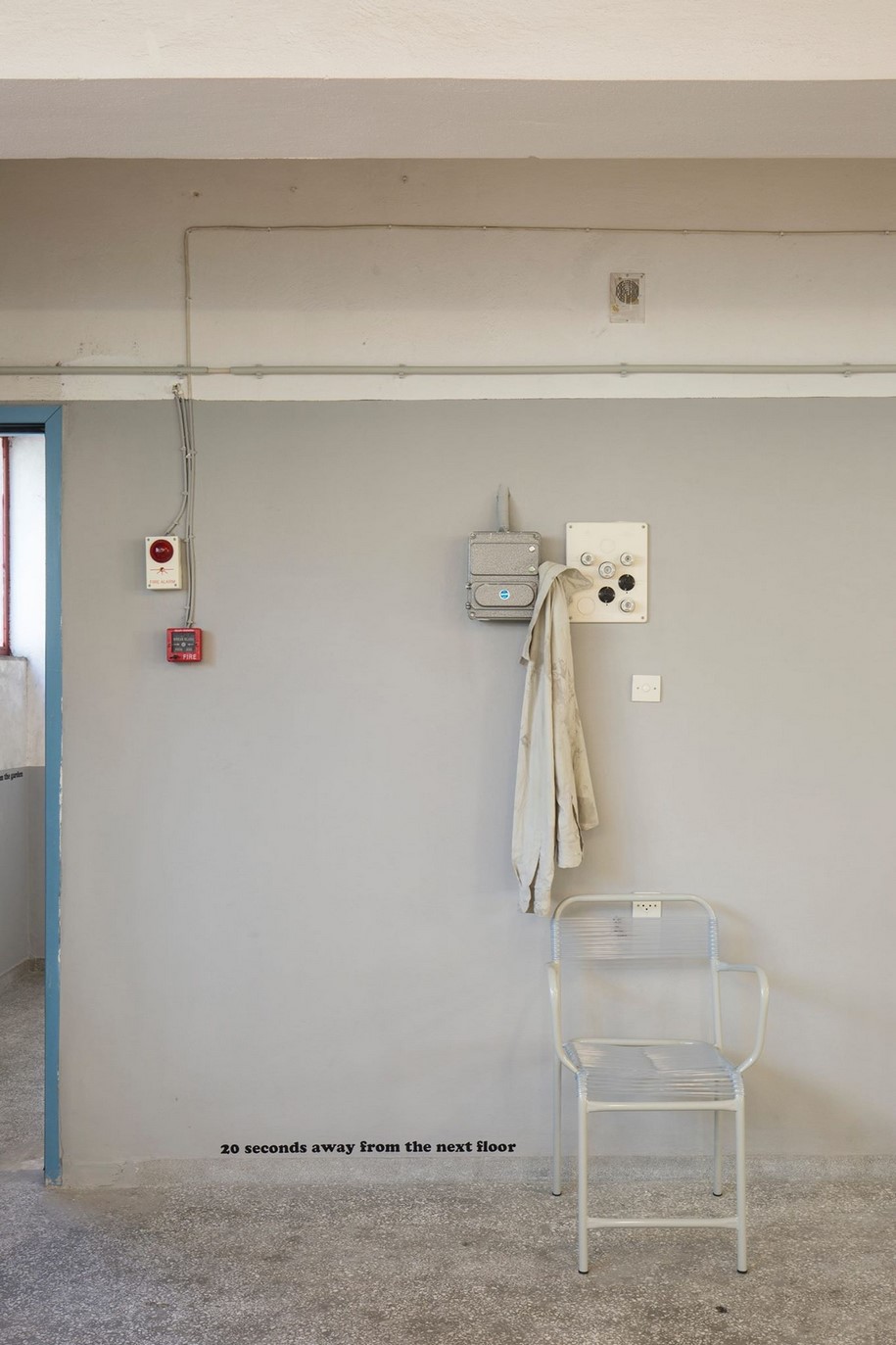 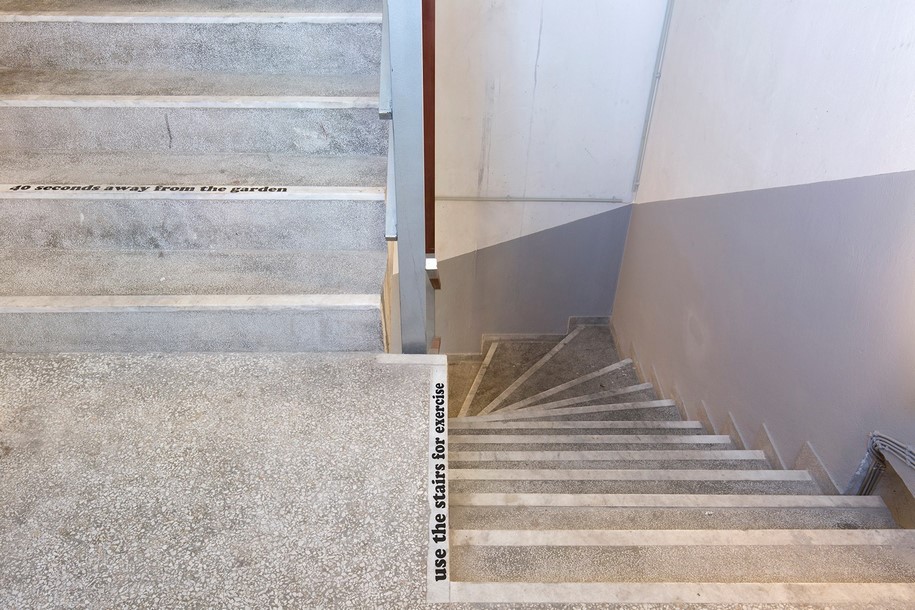 This building was a small industry of sportswear clothing and uniforms for the local basketball and football teams. “RGB Athleisure” was founded by Vaggelis Sigalas and Angela Tollioni in 1953 and closed down in 1995.

Vaggelis Sigalas was born in 1928 in Syros. He met Angela Tollioni, an Italian seamstress who visited Athens in the summer of 1952, on top of the Acropolis. They fell in love and decided to get married. In February 1953 they founded “RGB Athleisure” and Angela was the designer of all outfits.

In 1997, a sunny Monday morning she left in order to buy a pack of cigarettes and never came back. Vaggos was devastated because of her sudden running away! He closed down “RGB Athleisure” and decided to transform that building into his home. 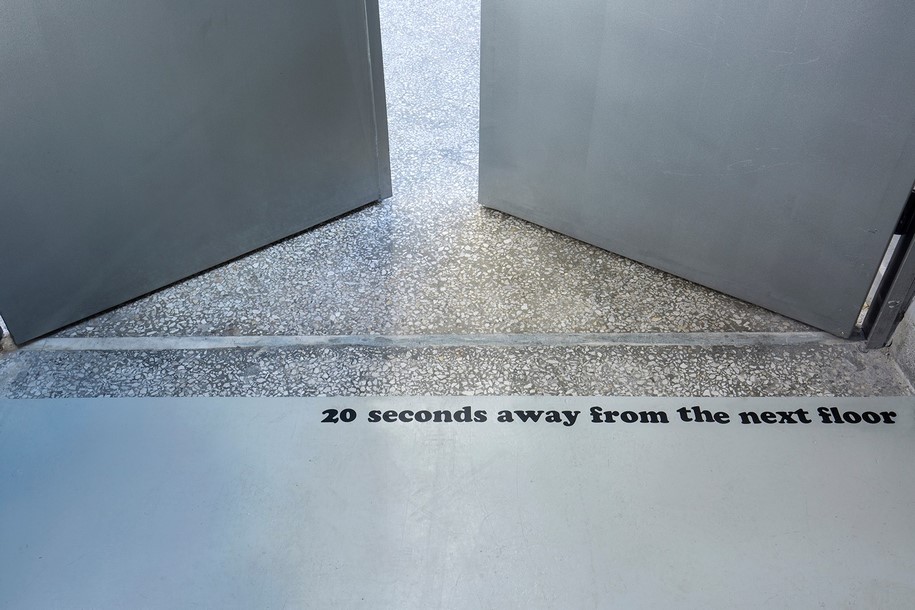 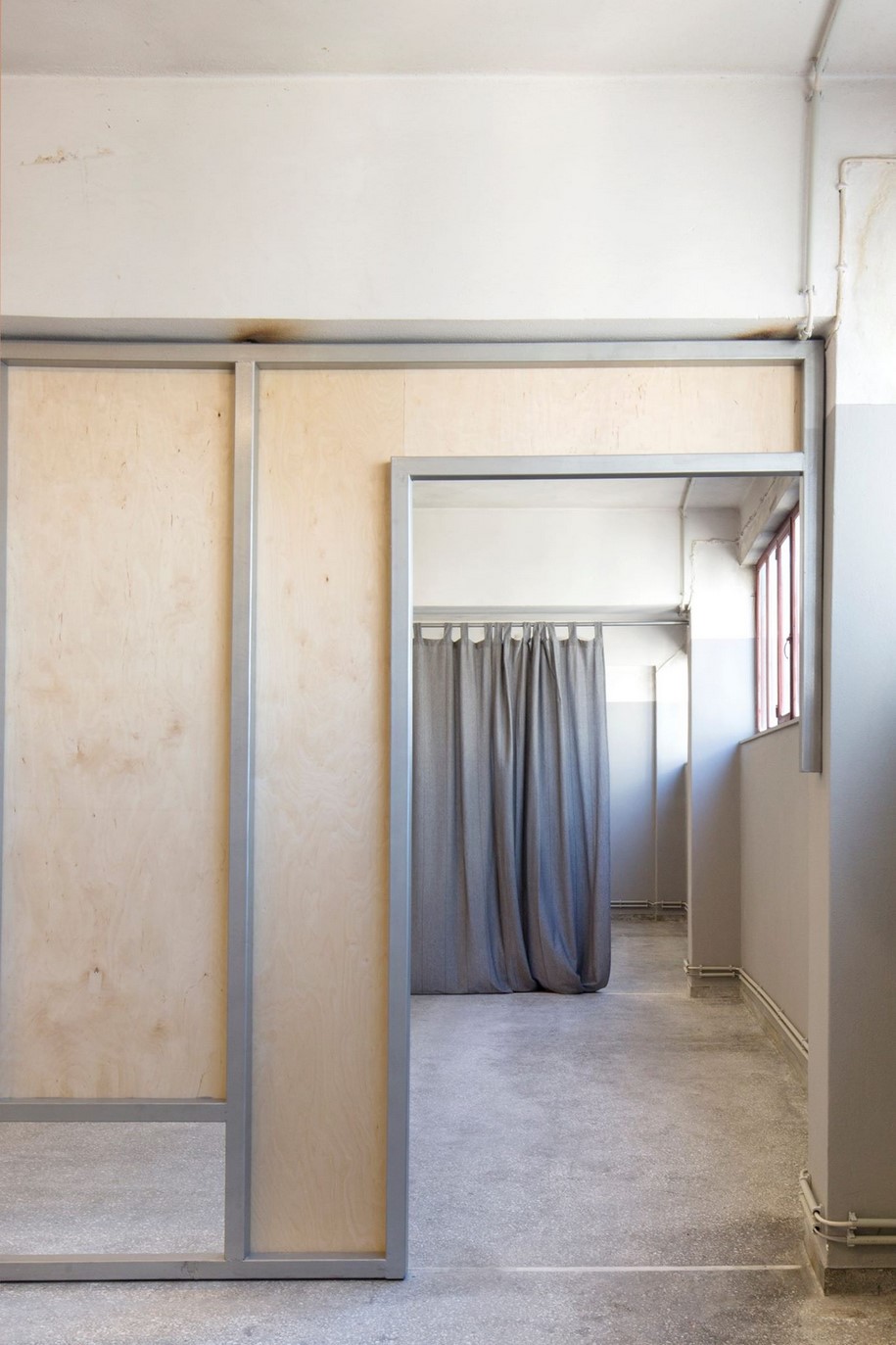 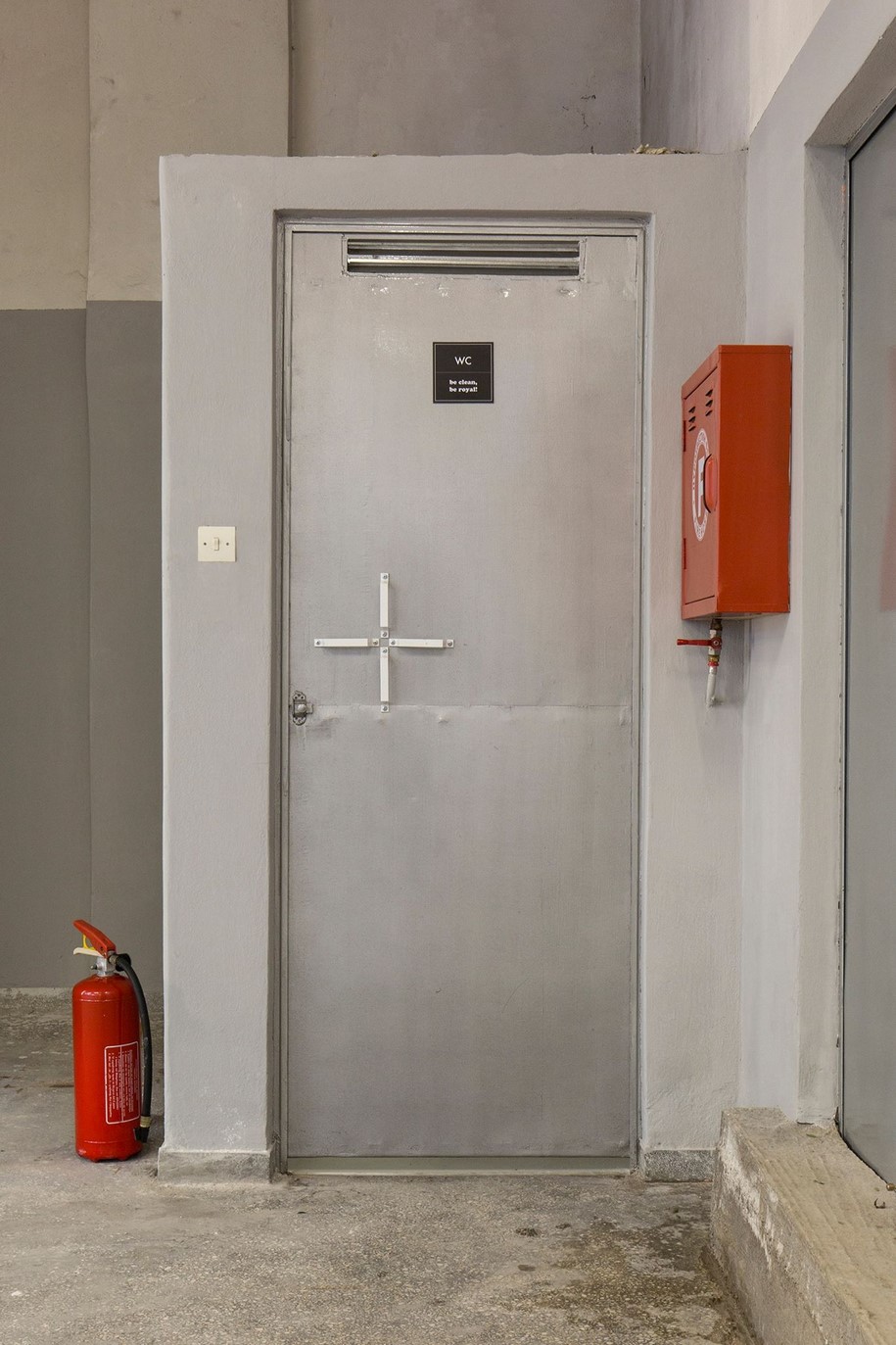 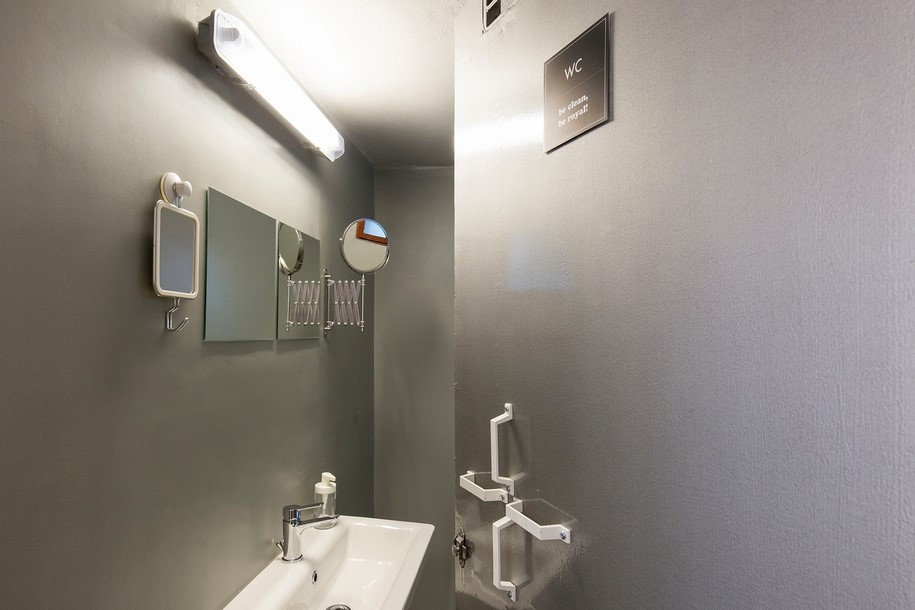 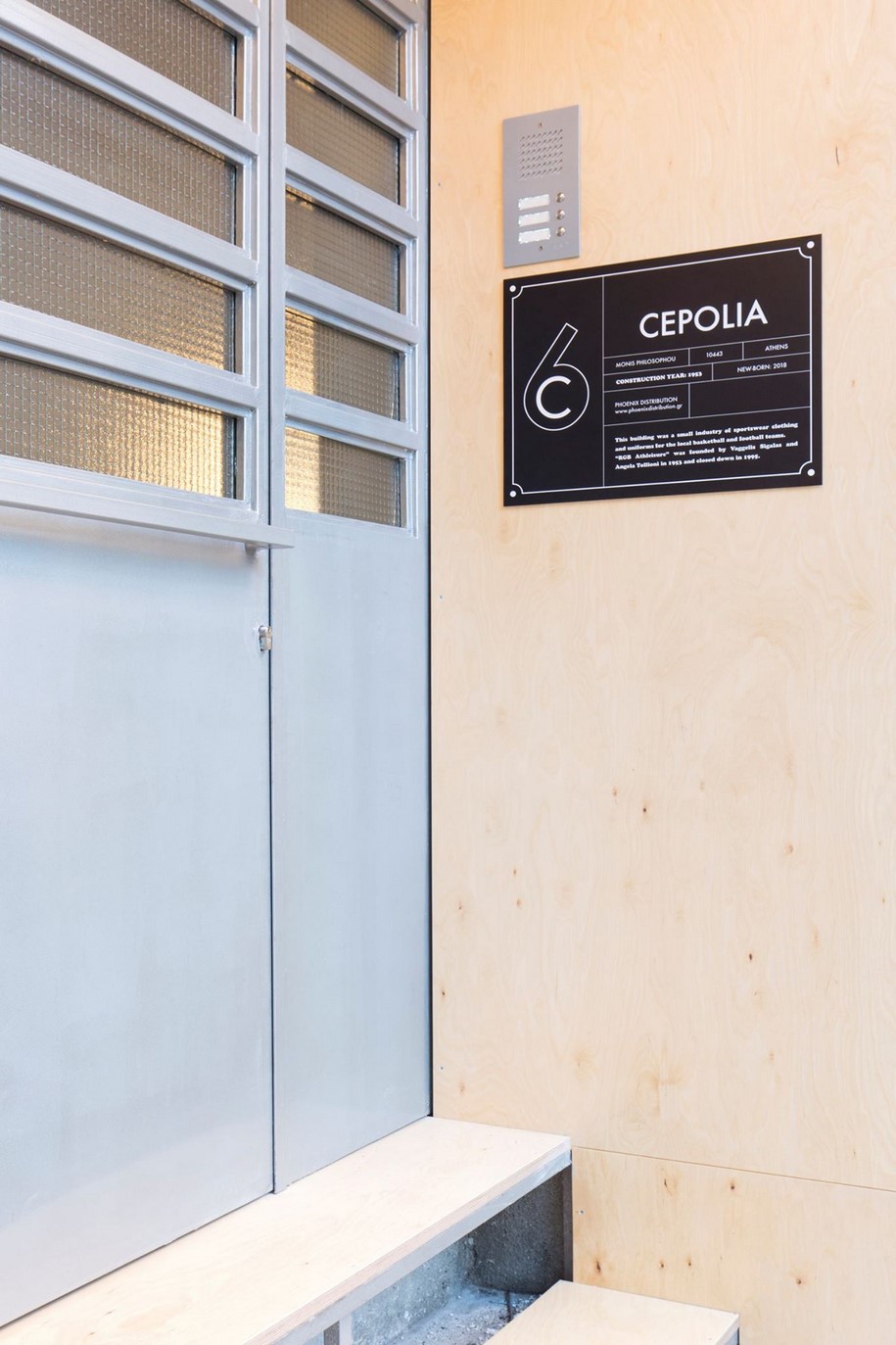