PNG architects created an eco-site to sustainably manage and exploit local resources and waste on the Vercors plateau. The building is an 100% Vercors wood construction, being 186 cubic meters of solid wood chopped, sawn and processed on site.

The main activity on this remote valley is related to silviculture (the growing and cultivation of trees). The new equipment is an additional tool, a facility expected to improve work conditions and face the difficulty of daily tasks through an efficient, warm and generous building. 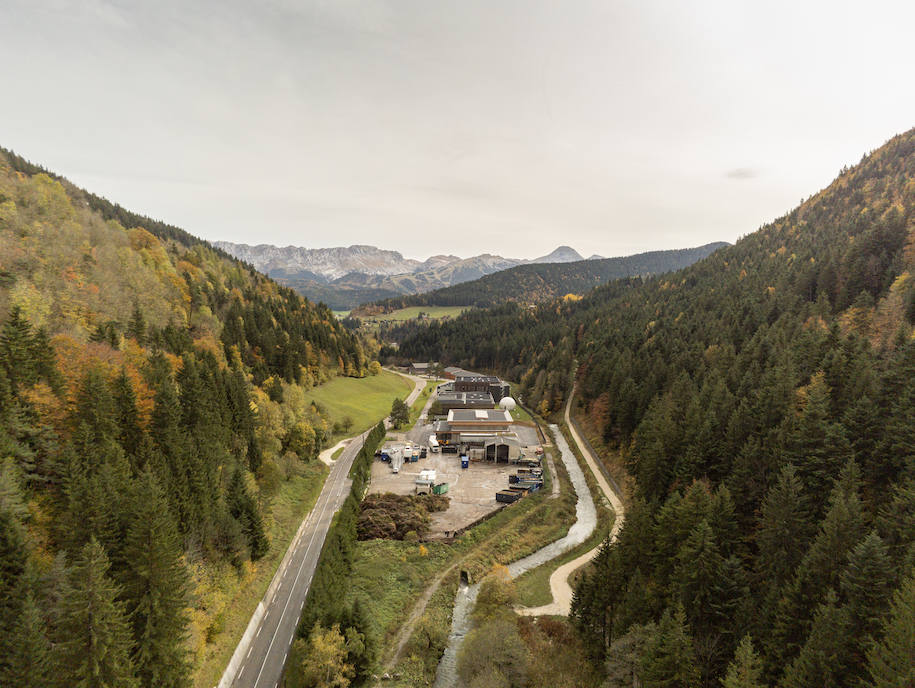 The project consists of a main technical volume (a transfer dock for waste treatment and garages) as well as servant domestic volumes gathering the offices and workshops. 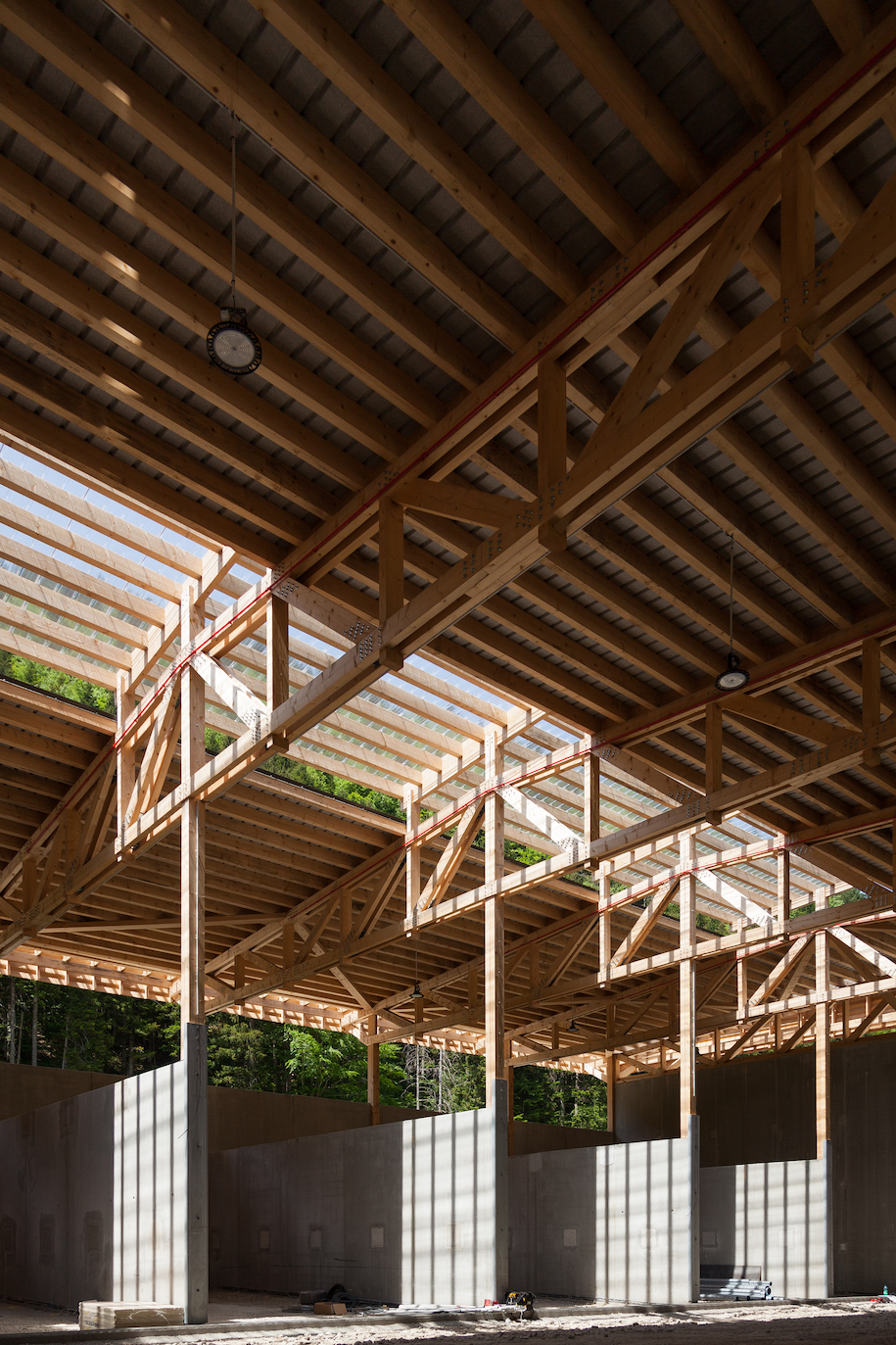 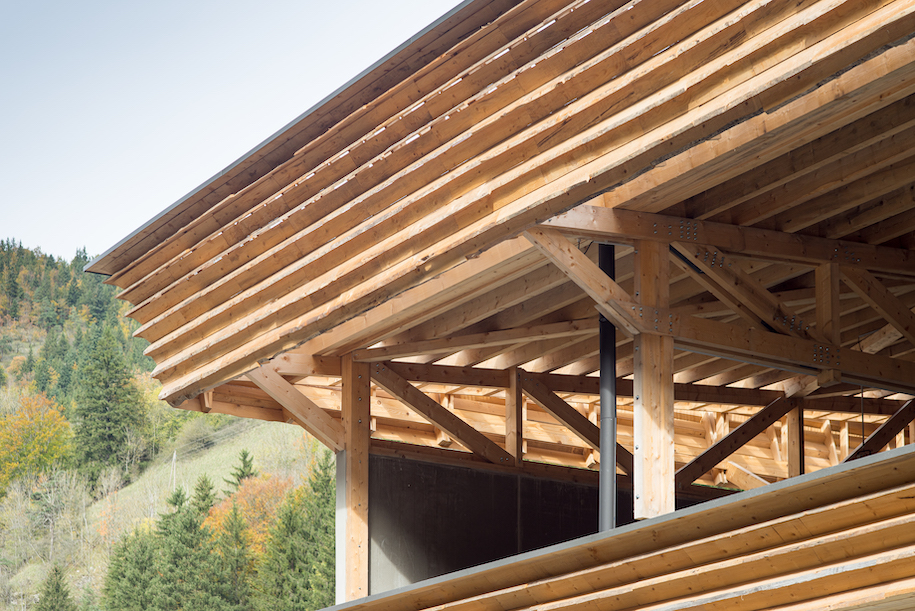 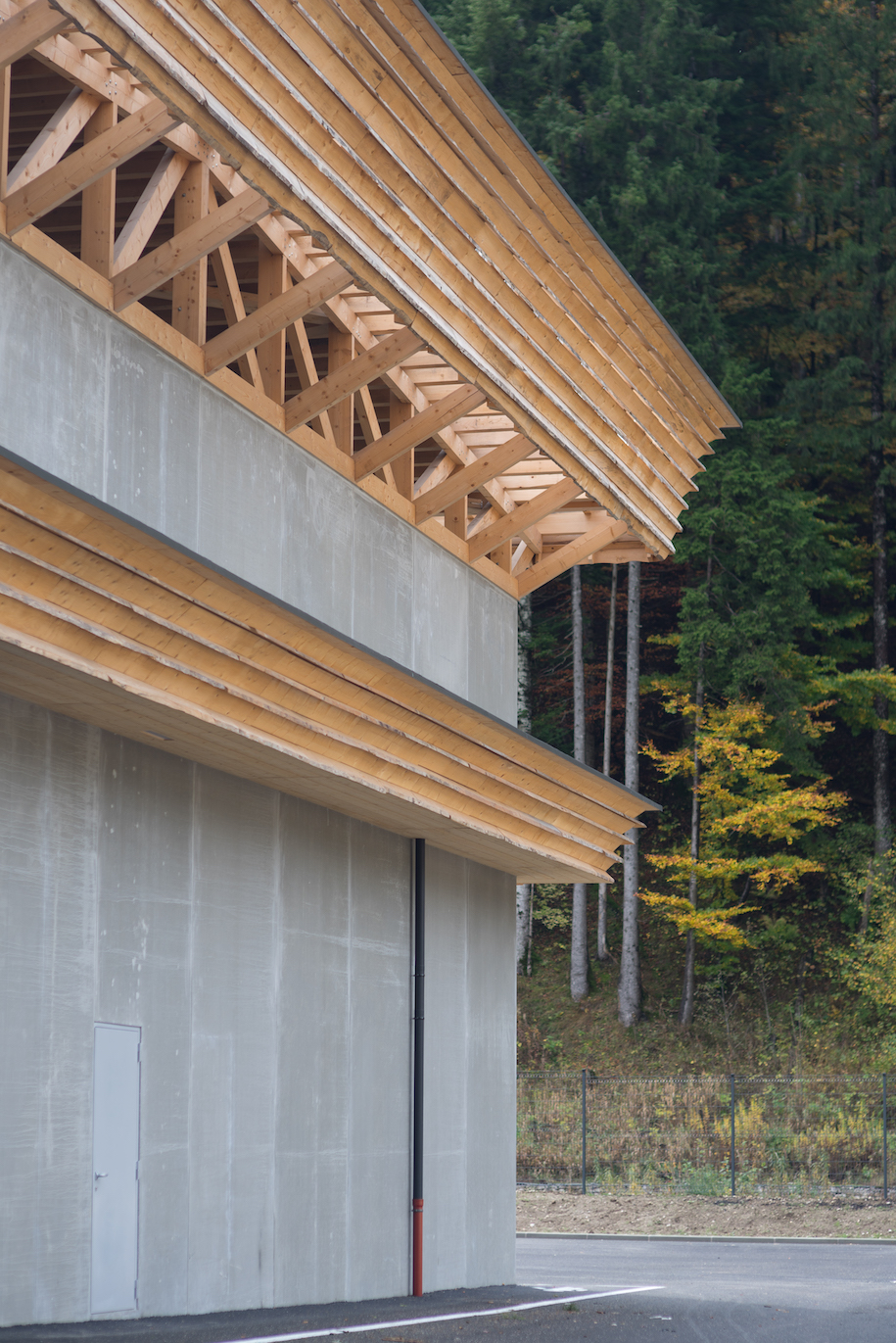 The request is also to promote a common resource: wood from local forests.

Located on the fringe of the forest, as close as possible to the stumps, the construction is designed and dimensioned based on the available timber species, tools and local savoir-faire. Logs cut last year dry out, in the shade of the trees still standing. They are debited and transformed on site to be later used by all trades. 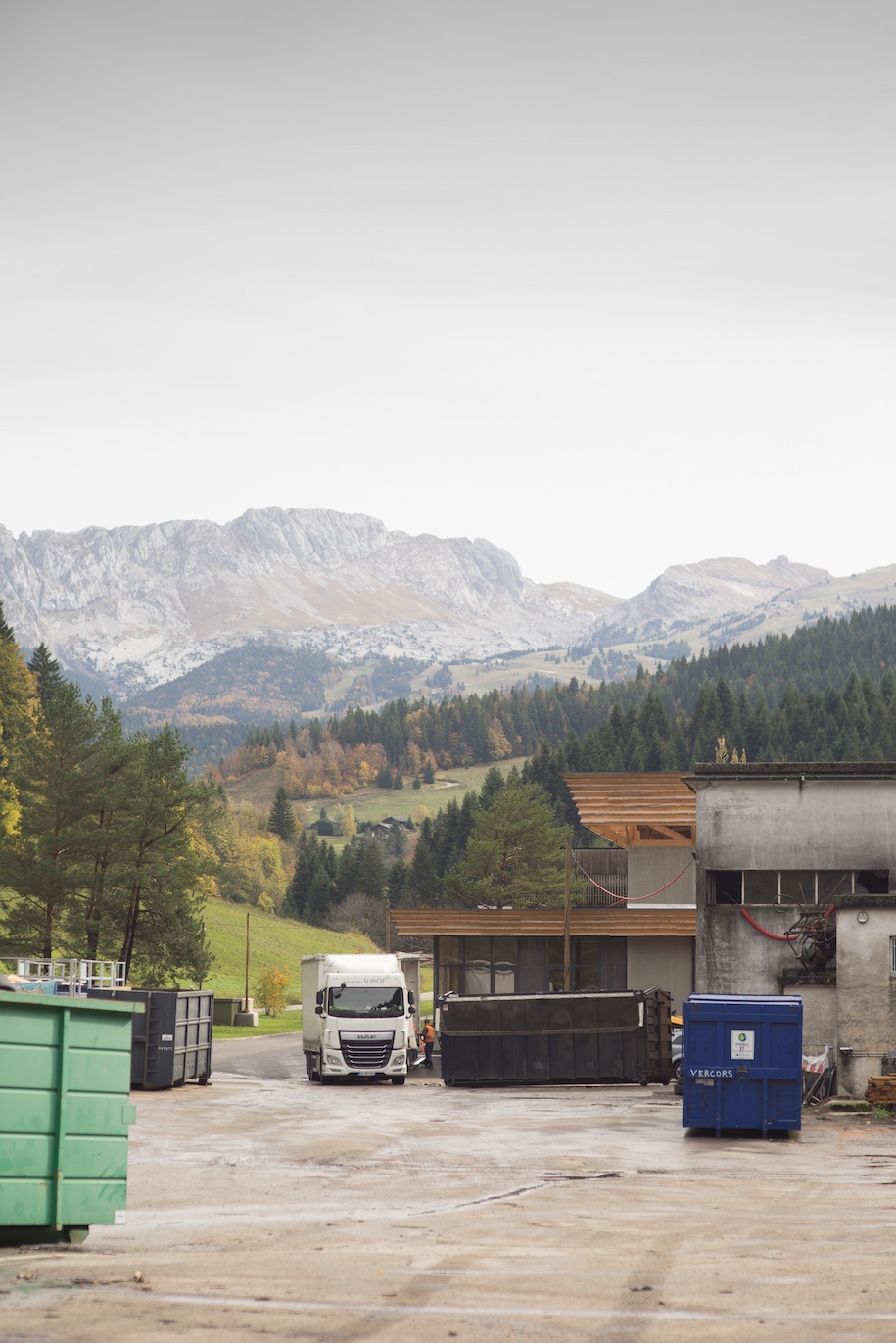 The project is a plea for timber construction and its virtues: structure, beams, cladding and ceilings, doors, windows, siding and partitions, the wood is used everywhere and in various states of transformation: raw, not edged, planed, sanded, oiled. Tone on tone, wood on wood. 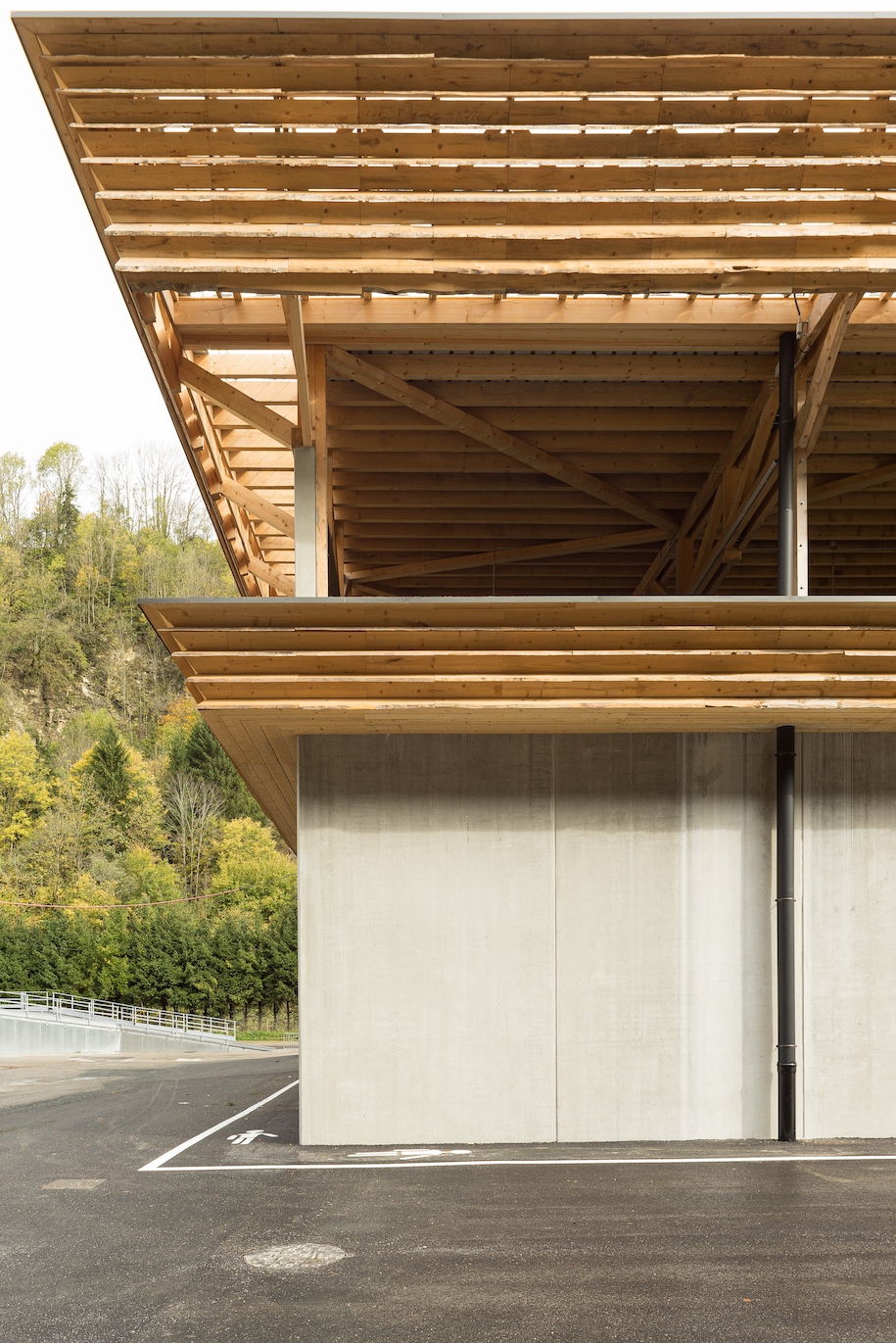 PNG is Pedro, Grichka and Nicolas, architects, photographers, travellers. Atelier PNG was created in 2007 and practices between Paris and the mountains of Isère, between the metropolis and a small town, between density and rurality. This dual location reflects their vision: they establish a continuity from the structure to the landscape, they pay a special attention to what already exists and always promote local resources. In 2014 they received the prestigious French prize “Albums des Jeunes Architects et Paysagistes” (AJAP 2014) and the European 40 Under 40 award. In 2016 they were co-curators of the French Pavilion at the Venice Architecture Biennale within the framework of the exhibition “New riches”. In 2018 they were awarded with the French national prize for timber construction. 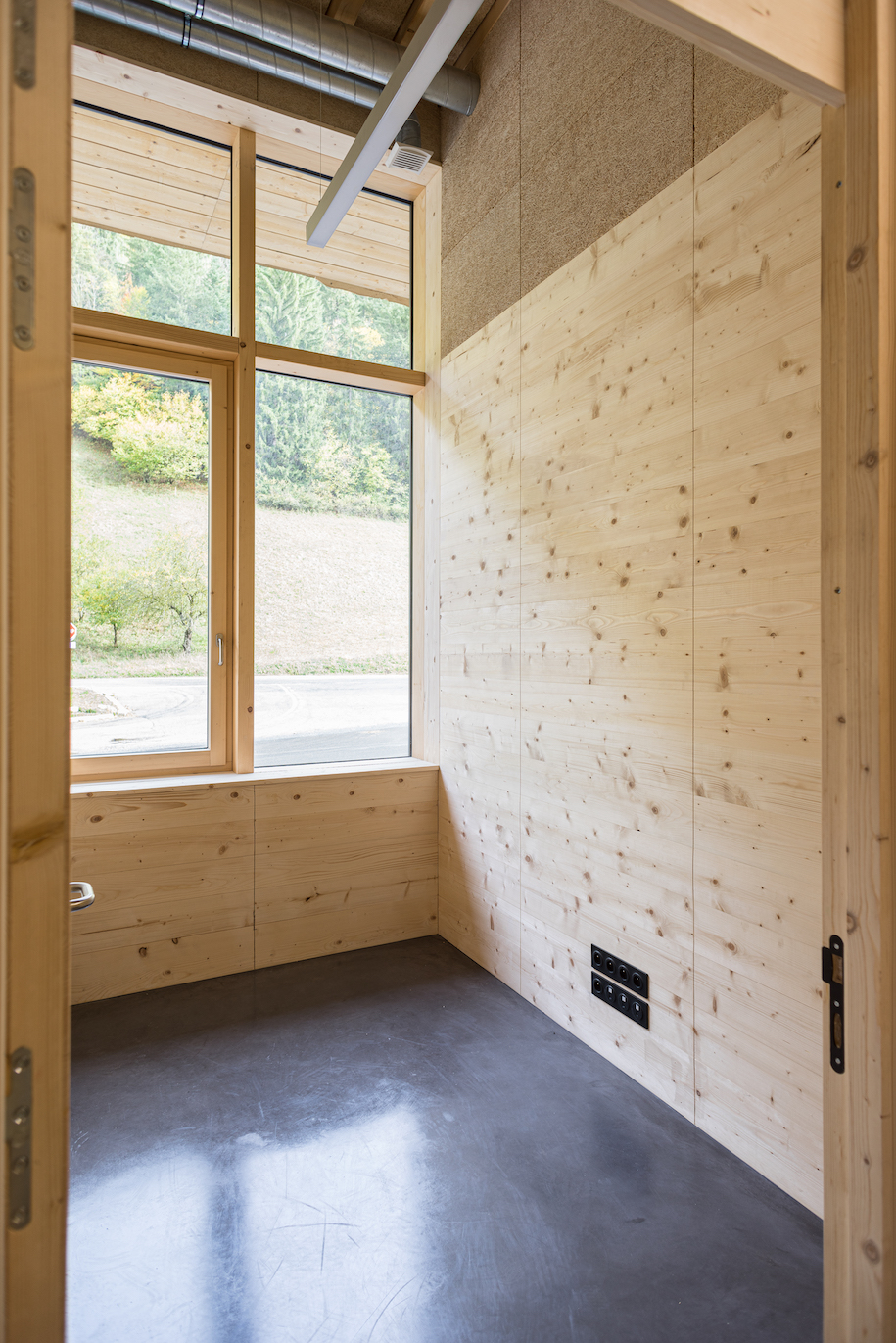 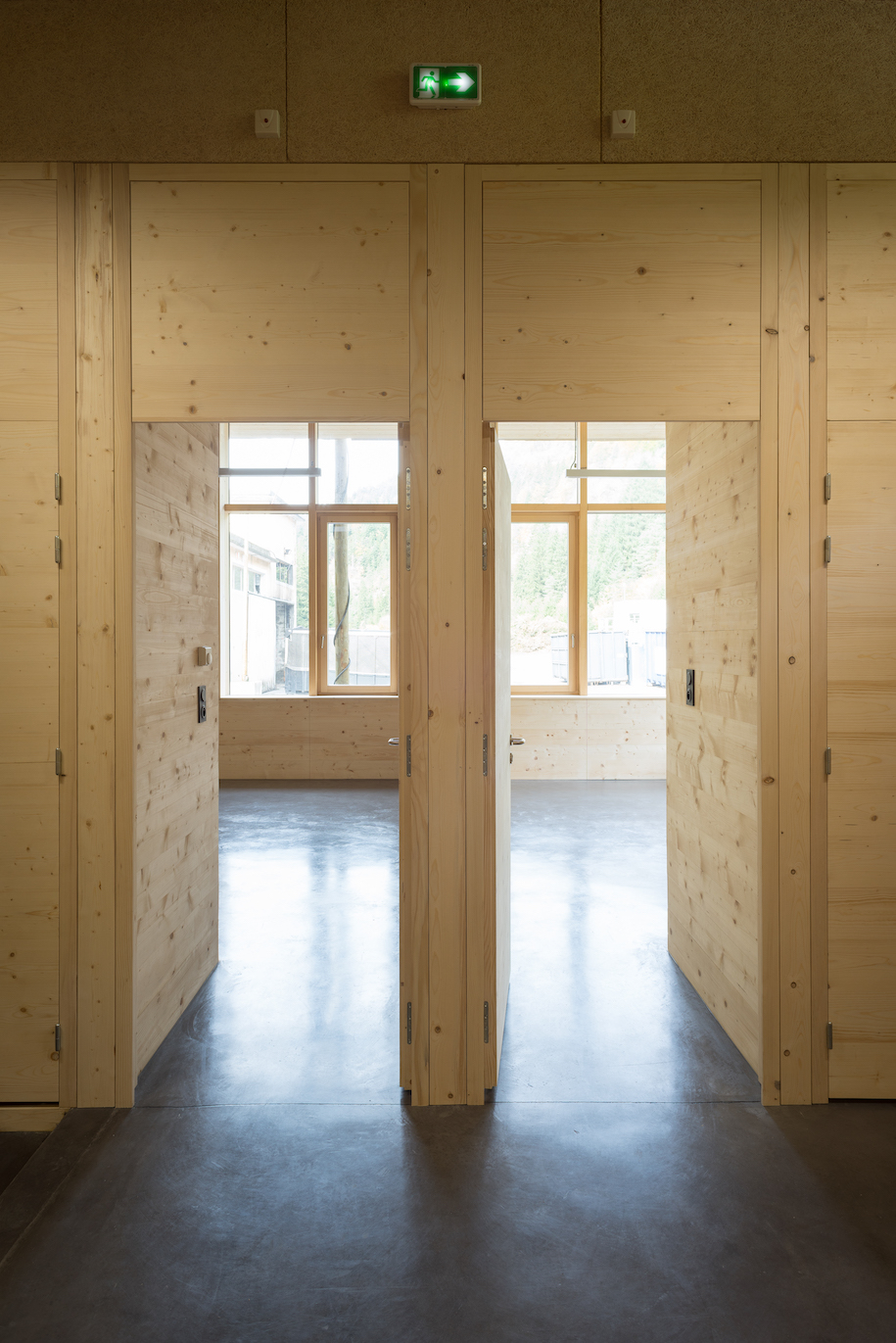 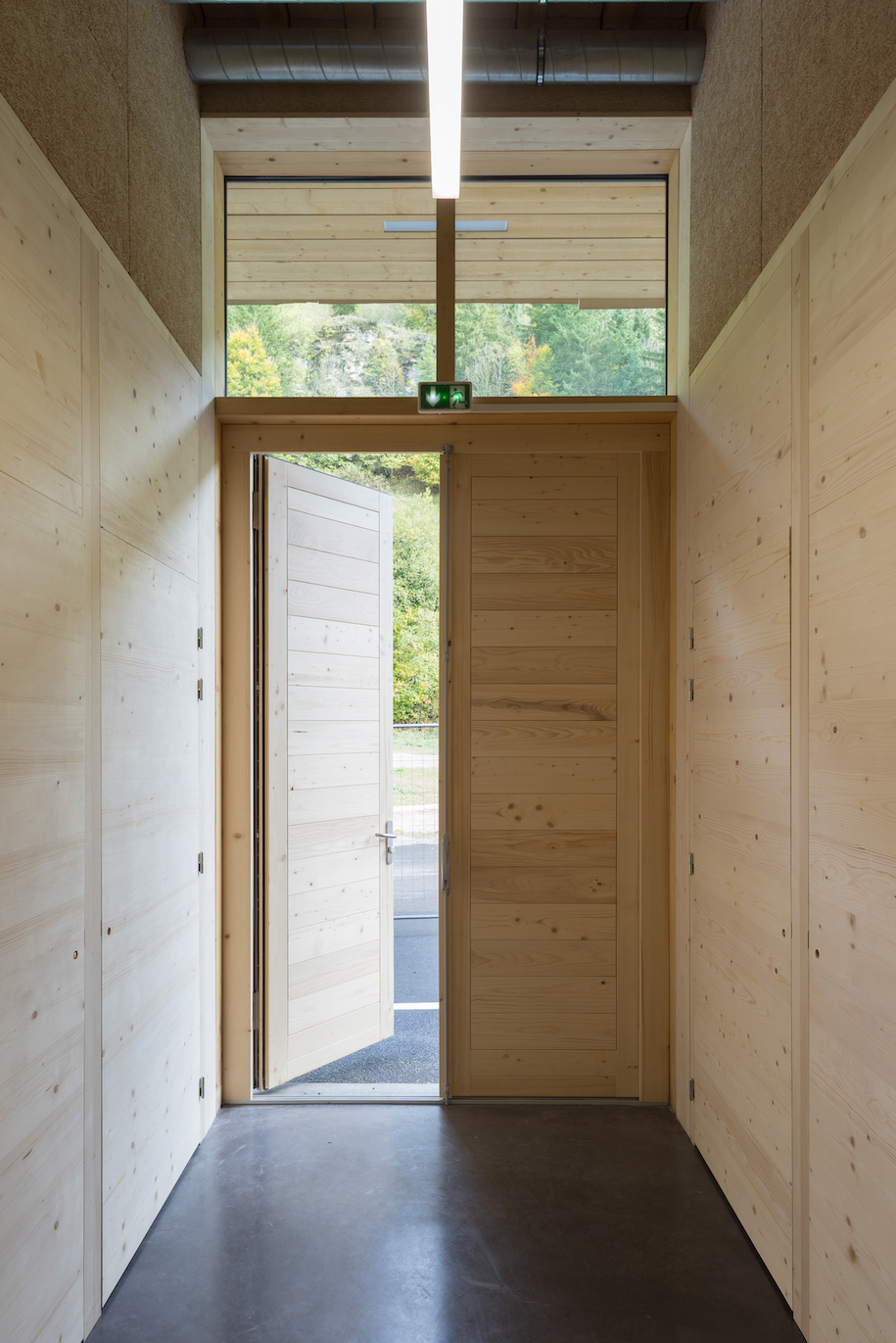 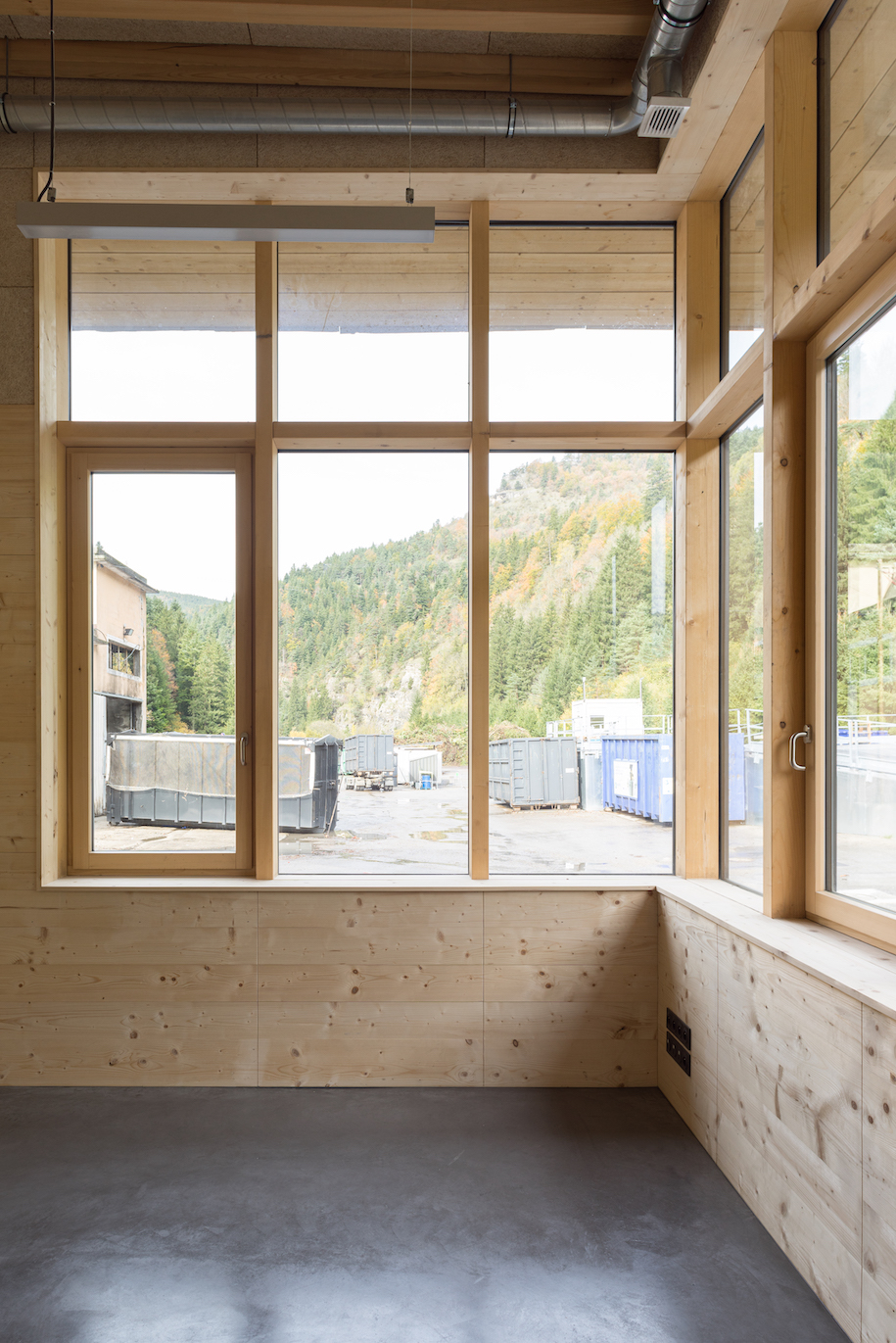 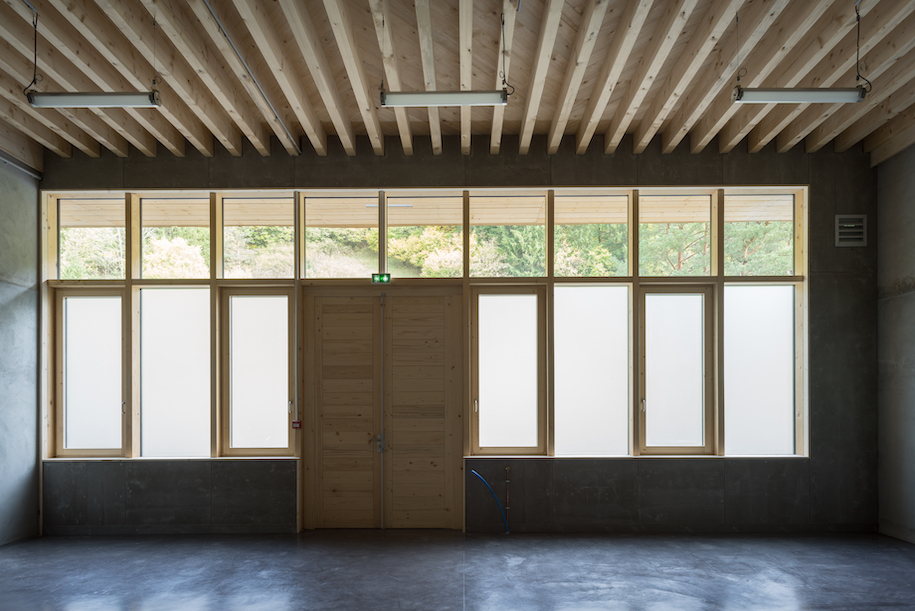 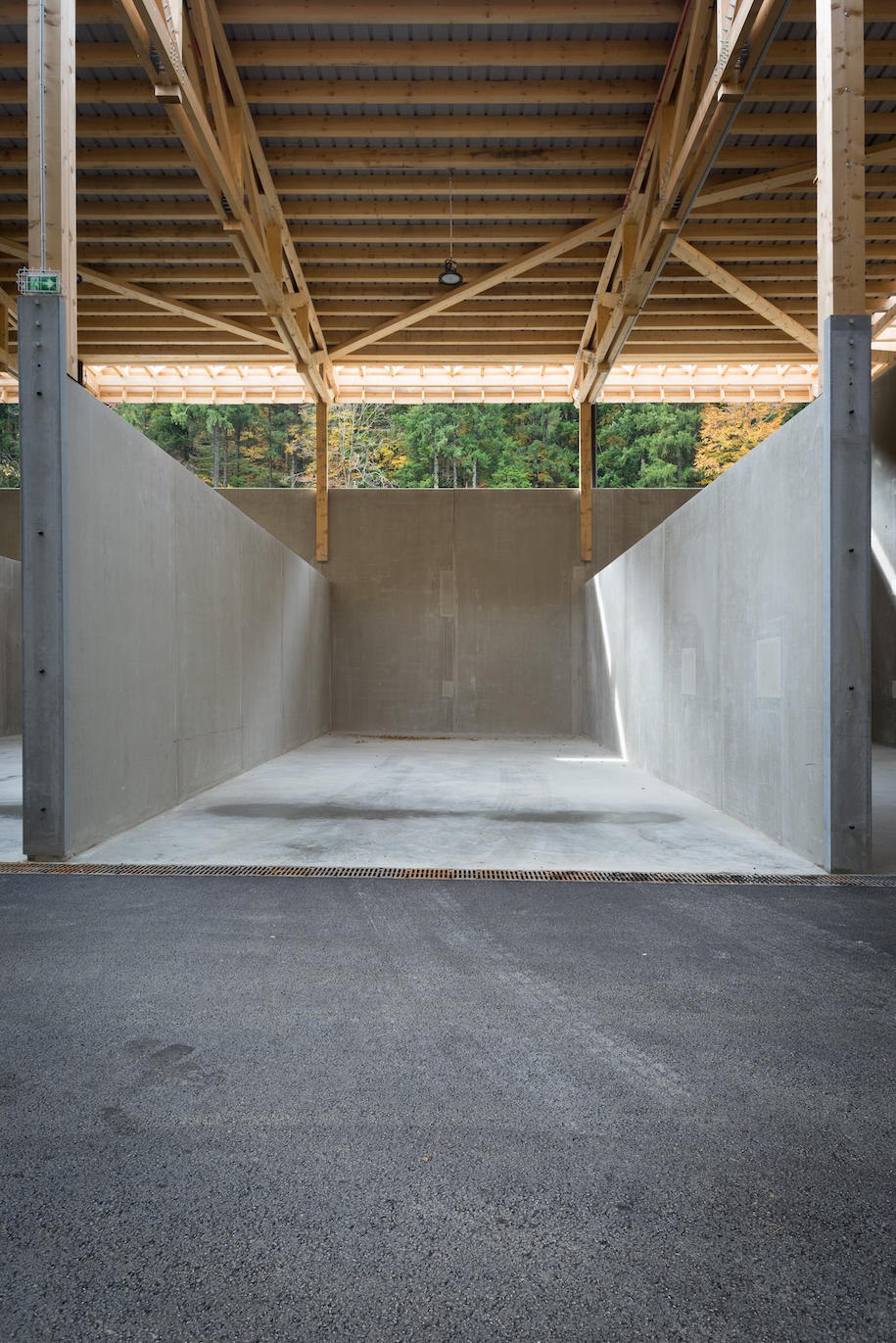