In 2019, in collaboration with the New York City Department of Parks and Recreation, New-Affiliates studio, created the testbeds project. It is about a research and design project which aimed to recycle architectural mockups and reuse them as public infrastructure, “giving them new lives and new means of engaging the city”, as the architects state.

Ivi Diamantopoulou and Jaffer Kolb, founders of “new-affiliates” studio, will be two of the speakers of the panel “New Lives” at this year’s ΕΣΩ conference. 👉 BOOK YOUR TICKET https://tinyurl.com/ms3xdhum 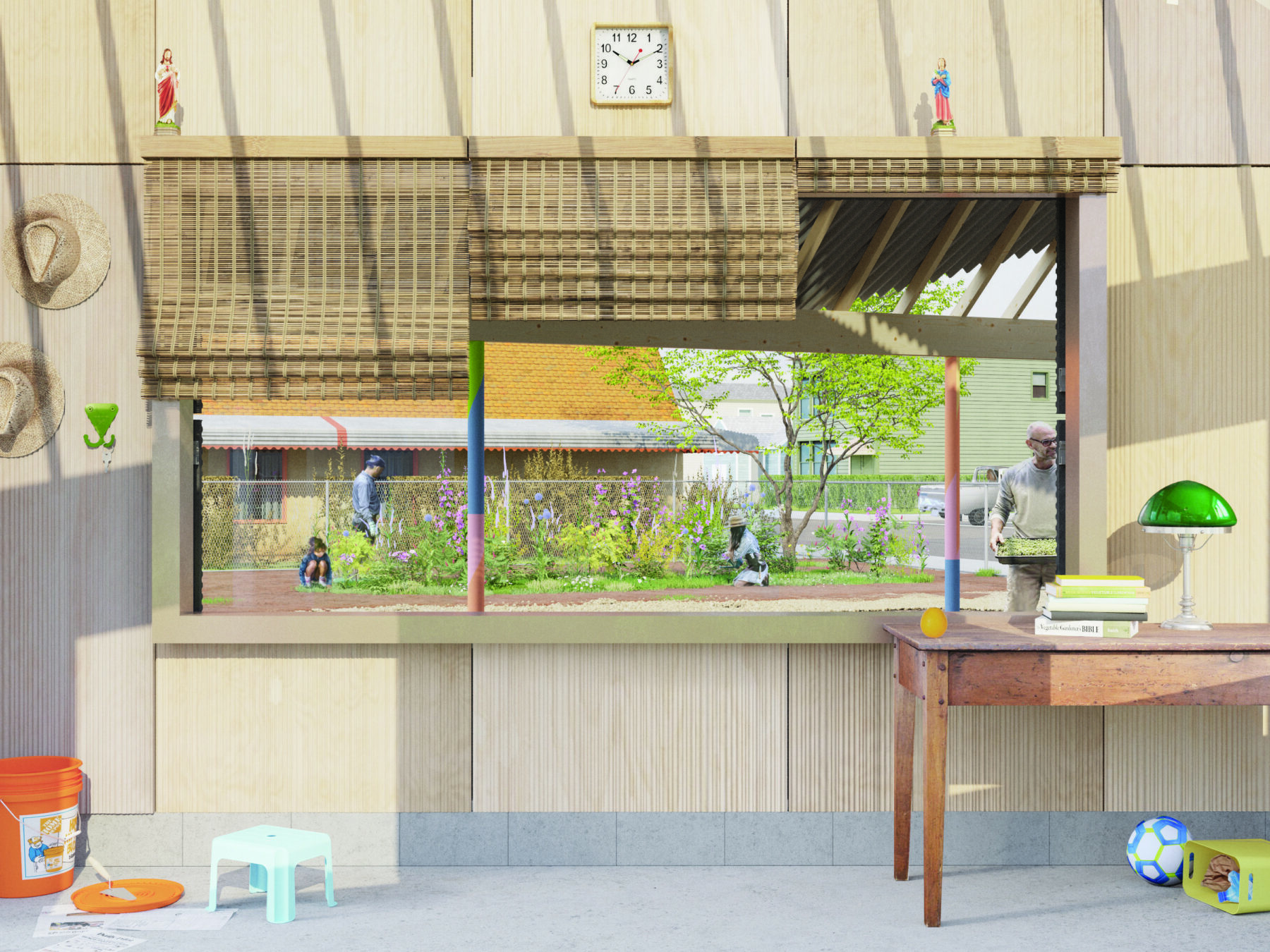 This research and design project, begun in 2019 in collaboration with the New York City Department of Parks and Recreation, looks to recycle architectural mockups as a usable public infrastructure. Mockups are a byproduct of longer design research projects , and represent the increasing complexity of a city in the midst of active and elaborate development. They’re a sign, in other words, both of urban growth and of architectural waste; a curious hybrid that we wanted to capture by giving them new lives and new means of engaging the city.

The scale of many mockups aligns with various structures built in community gardens across the city-casitas, sheds, greenhouses, shade structures -which provide possible sites in which to re- situate the fragments. 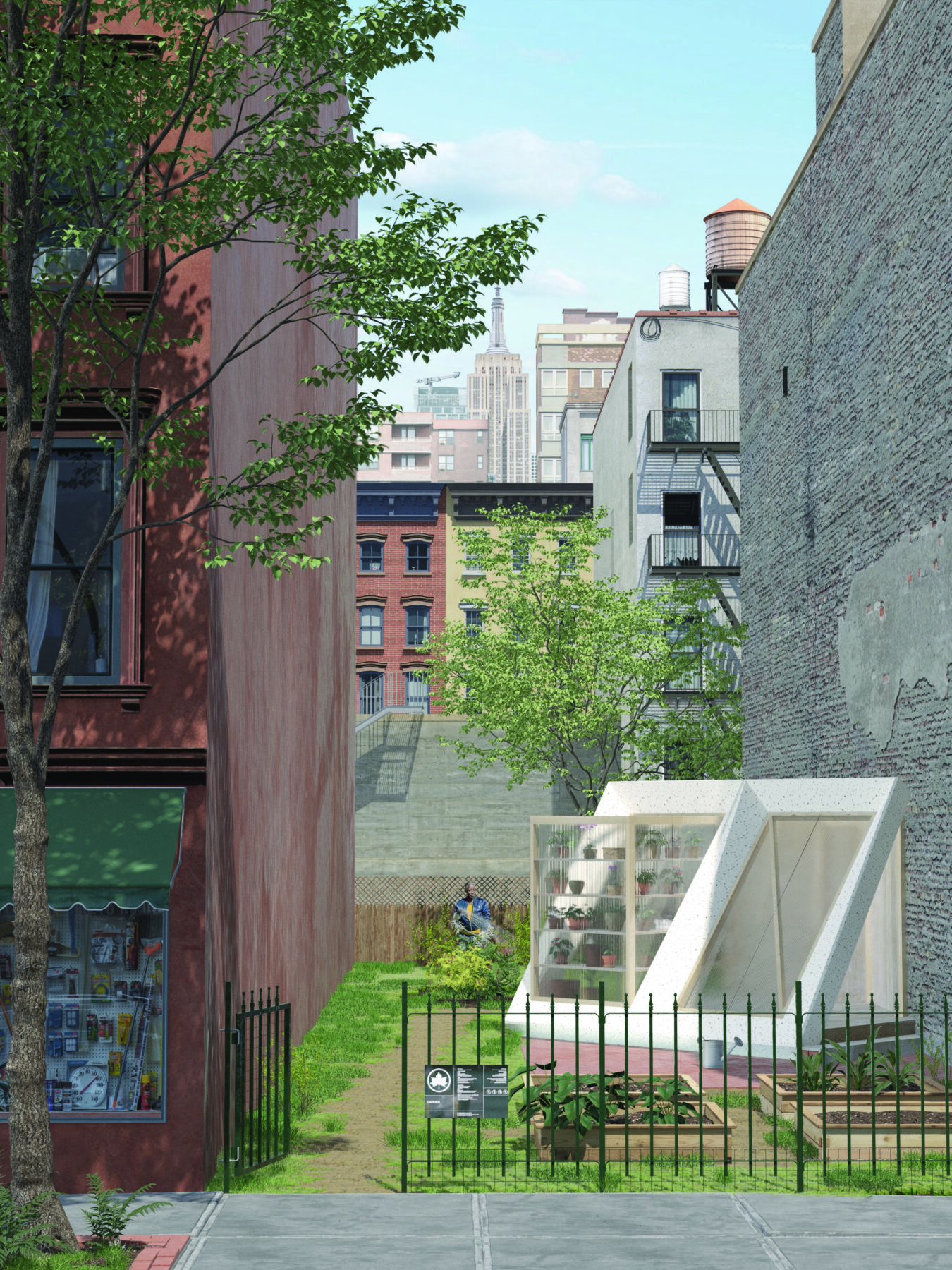 Bringing the image of the growing city down to the ground allows the mockups to serve as double agents: humanising the scale of the skyline and getting built into new forms produced through conversations around program and use. 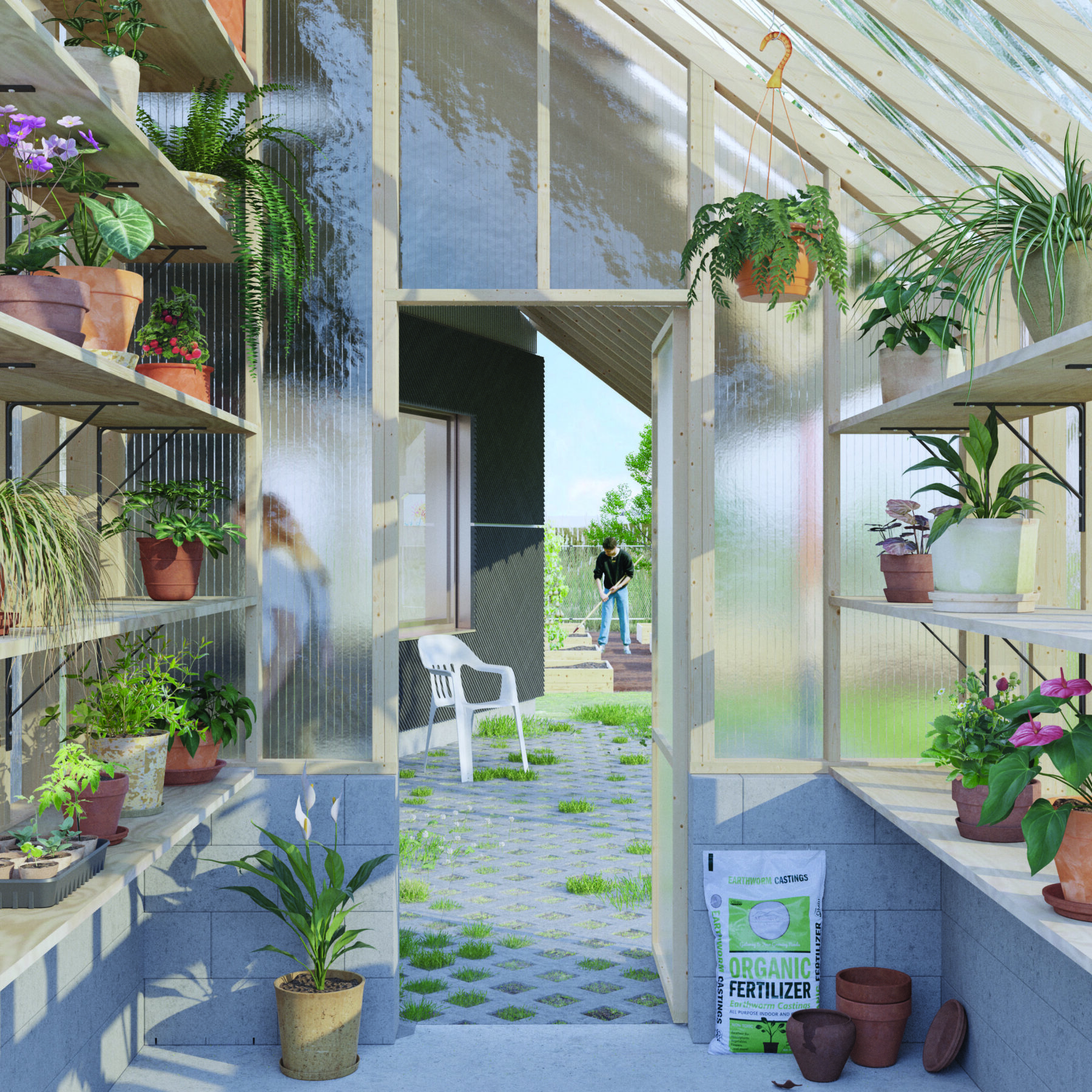 Ultimately they become new ambassadors that mine unexplored potentials of development. 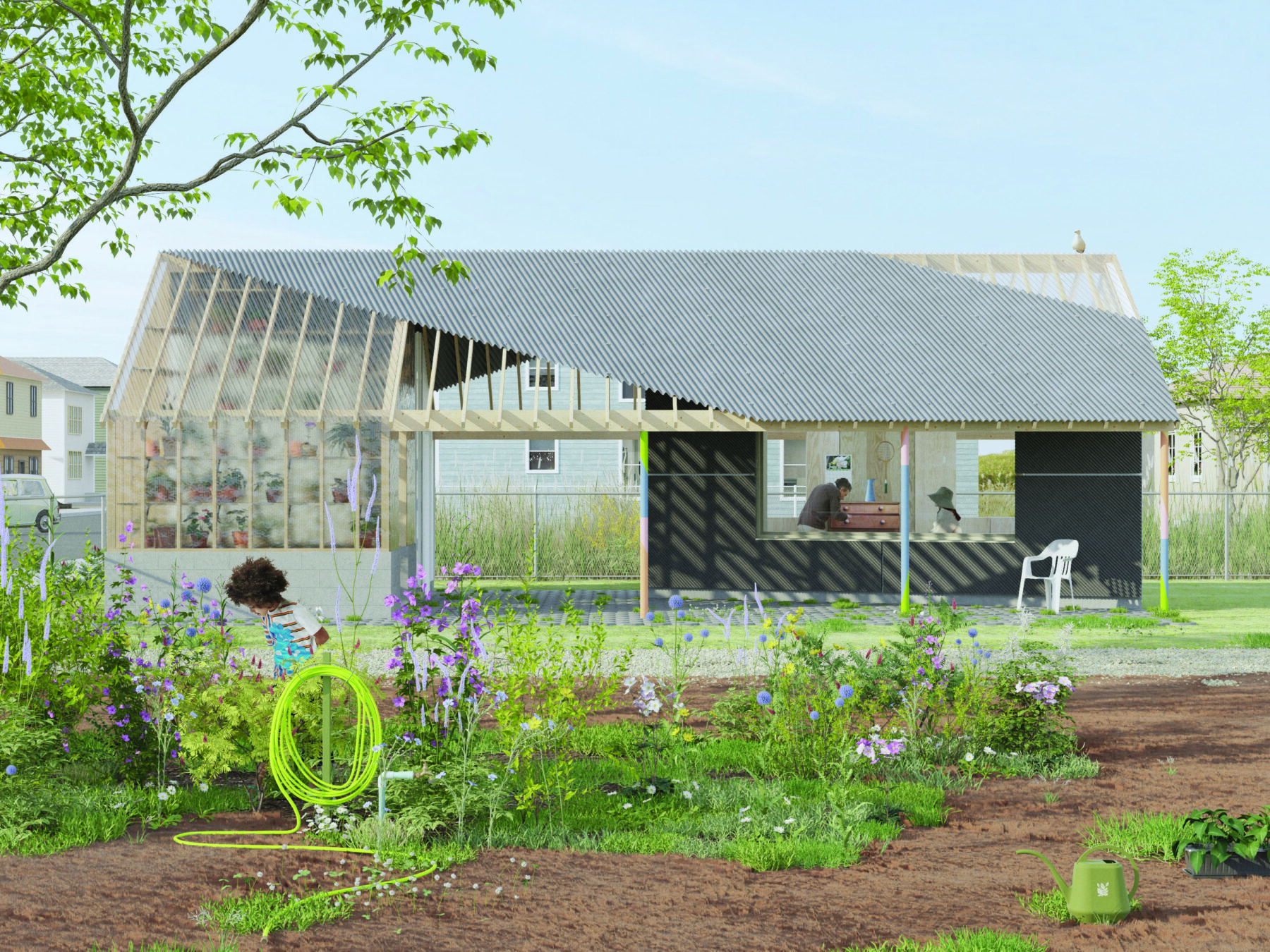