Designing a library at the 21st century is a difficult task. The character of such a place is not clear anymore, because the contemporary needs of a person studying are more and much more complex than before. The design is based on the nature of knowledge itself. Learning is an ascent. The “Mountain of Knowledge” is both a building, with its own program, functionality, knots and bolts, but also an new urban topography. 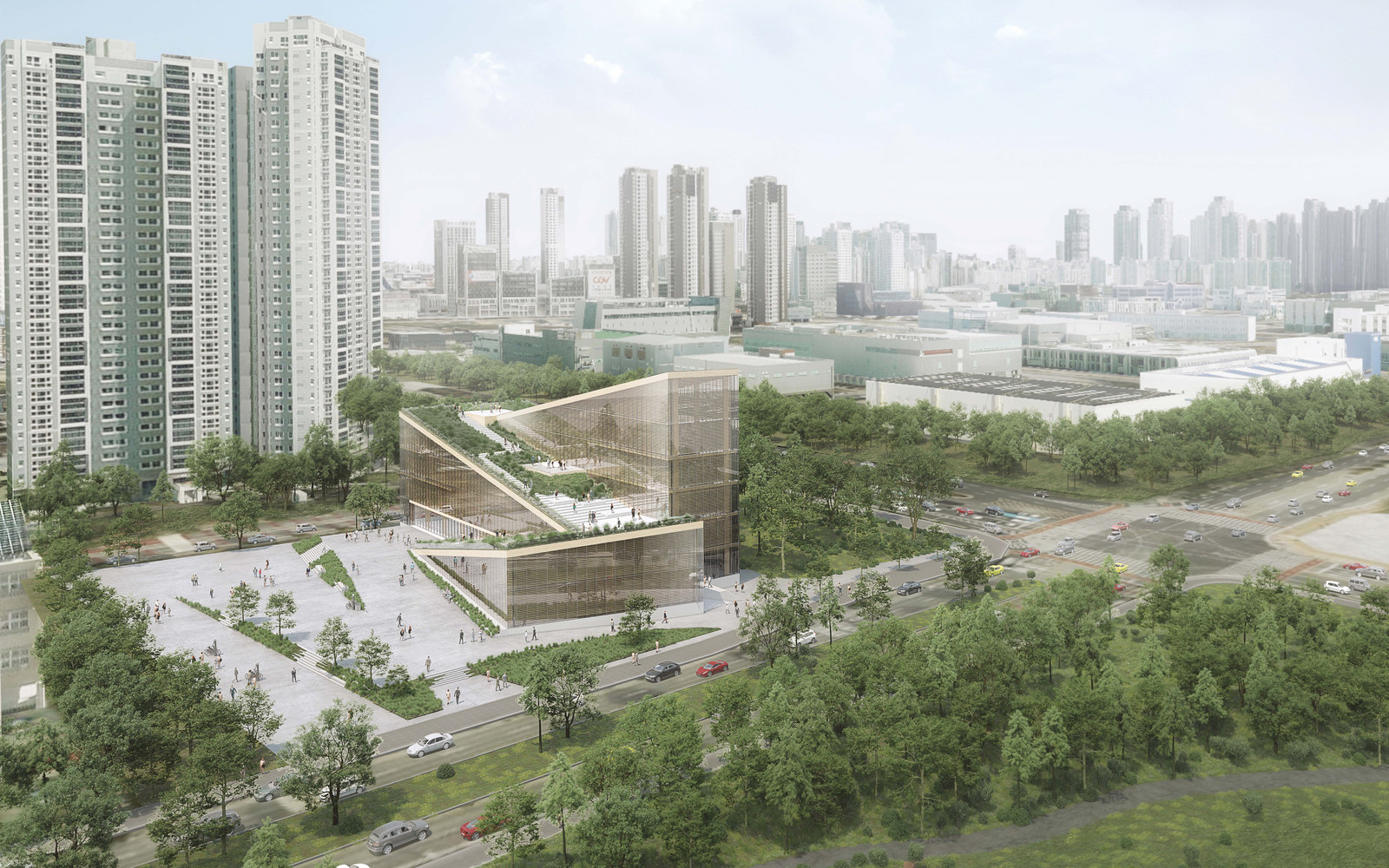 Designing a library at the beginning of the 21st century is a hell of a task. First of all, because we don’t really know anymore what a library is. Is it a place for books ? A place for computers and laptops? Is it a place to drink coffee and drift, or a place for study and “fordybbelse” (immersion)? 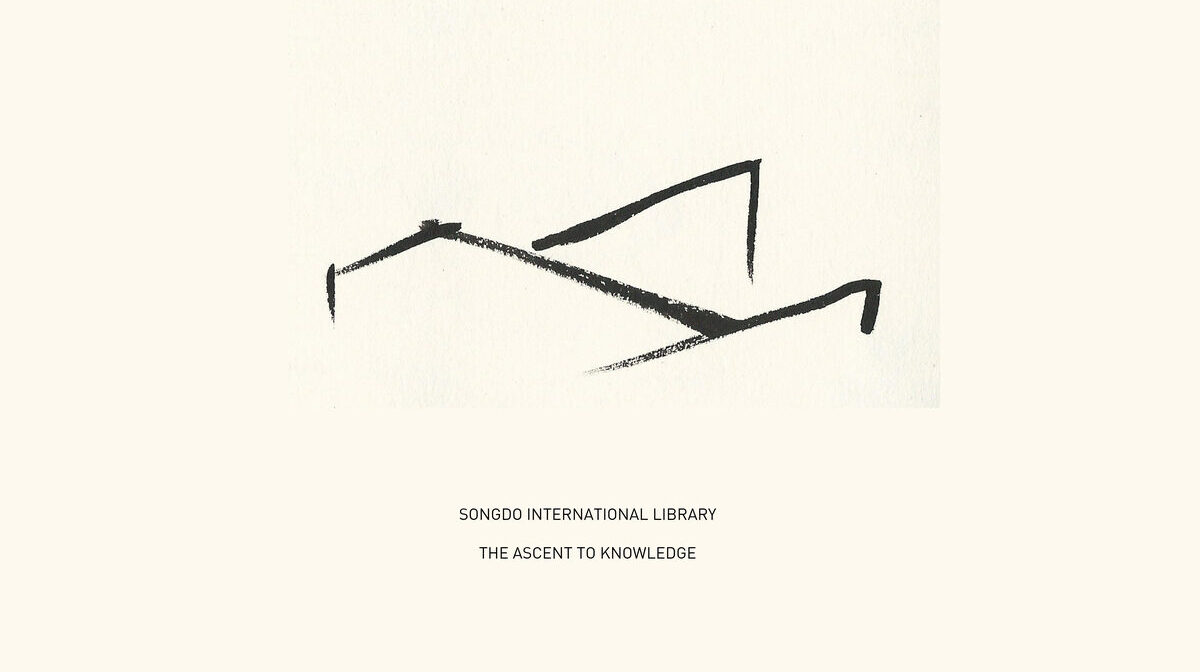 And, how would any modern library be like at the edge of a super modern, high rise-filled South Korean city such as Songdo? What meaning would its form communicate and what behaviors would its inner structure encourage? 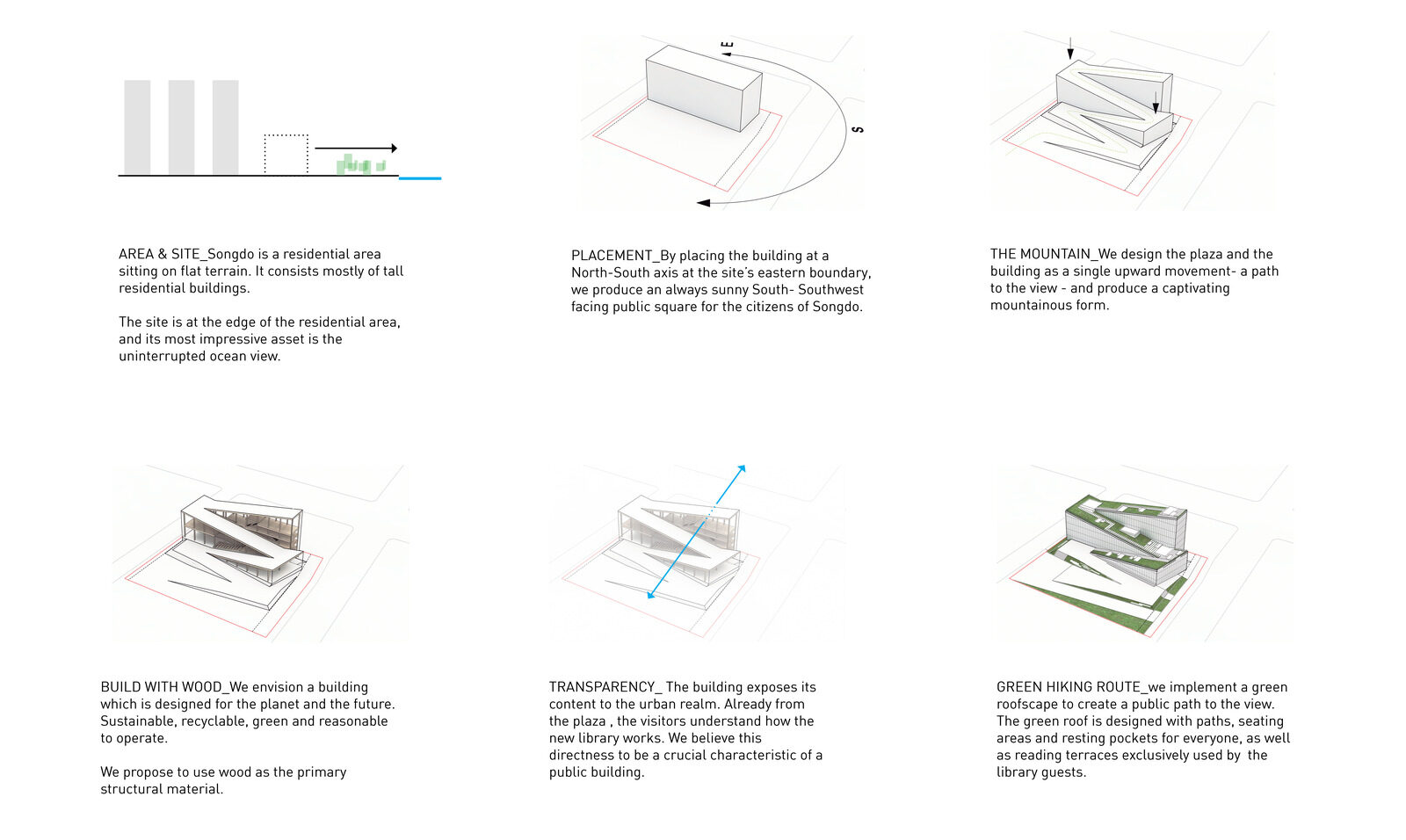 We started from the begging – from the nature of knowledge itself. Learning is an ascent. One must climb a mountain to learn. The comfort in this arduous process is in togetherness. 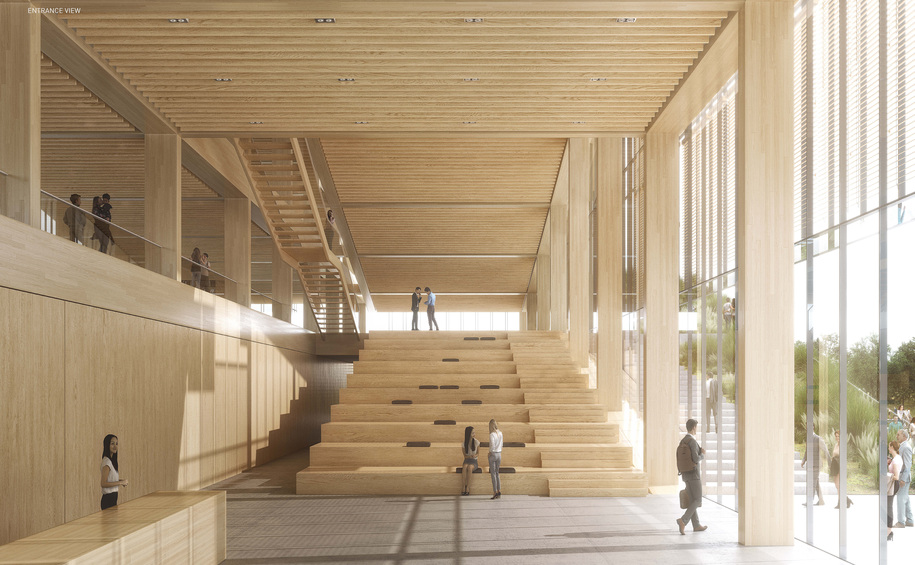 Sharing the effort and the moments of the ascent with others is what makes the process meaningful and beautiful.

Sharing the successes and the peaks conquered, no matter how small, makes the journey worthwhile.
Our proposal, the “Mountain of Knowledge” is both a building, with its own program, functionality, knots and bolts, but also a new urban topography – that can function completely independently from its interior. 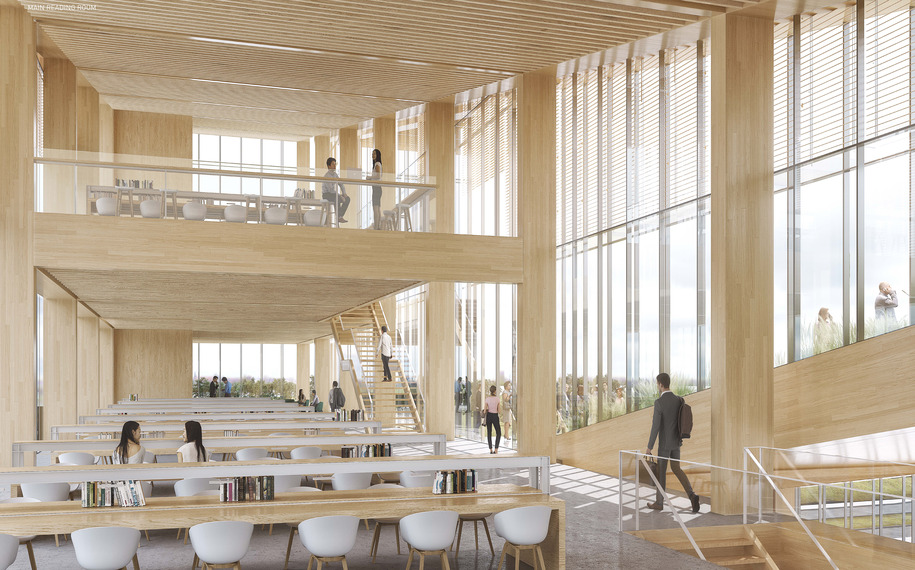 It is simply there to be enjoyed and conquered. A meeting place, a vantage point, a new reference for the area of Songdo. Its form symbolizes the ascending path to knowledge. But it can also simply be a nice place to hike and see the sunset. 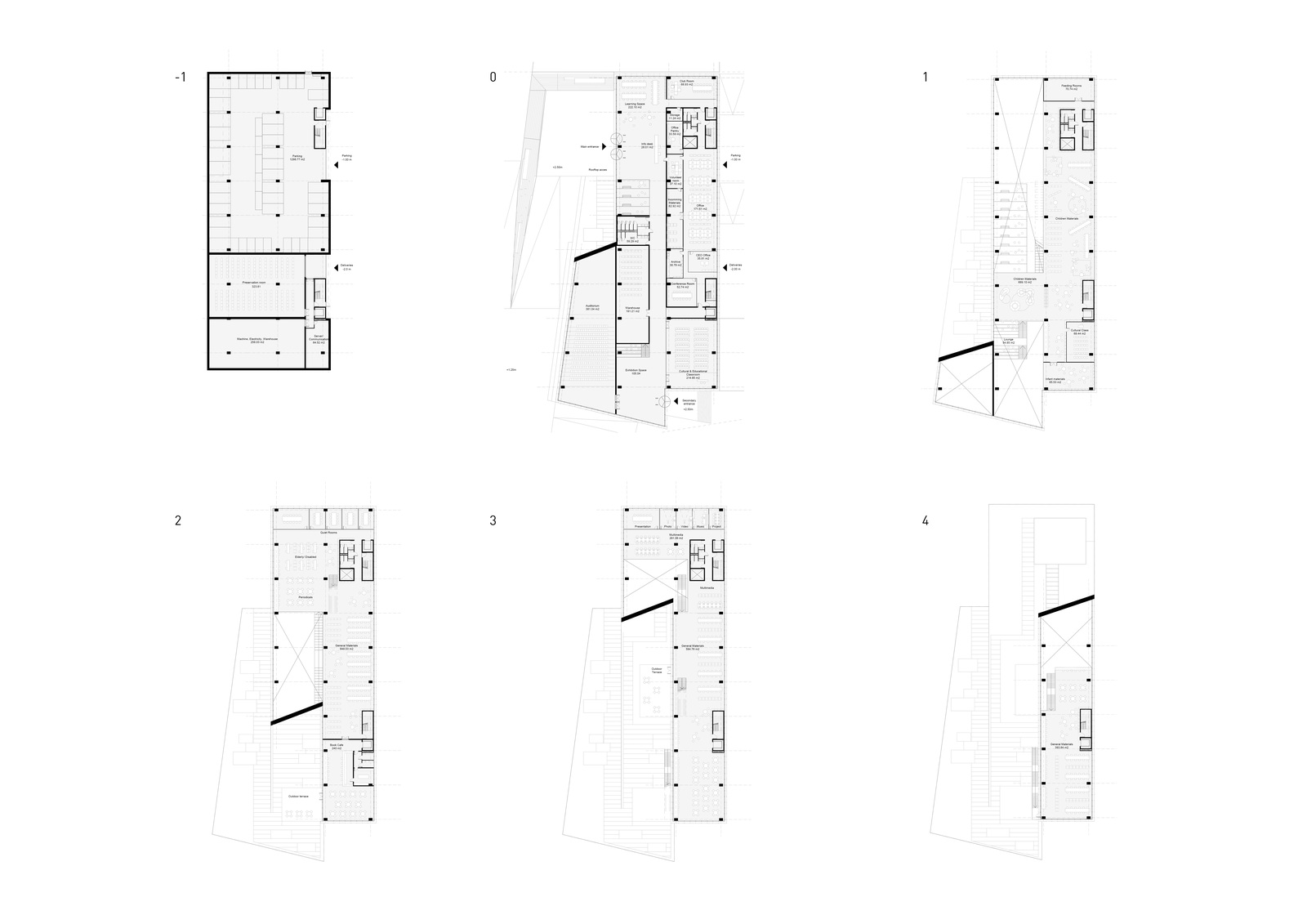