The Mixed reality Museum for the ancient Querries of Penteli is a diploma project that attempts to connect ancient anfamous artefacte with the place of their origins, the very marble querries, where first matter was naturally crafted by nature, well before their form was conceived. A such connection is mad epossible thanks to VR technology. 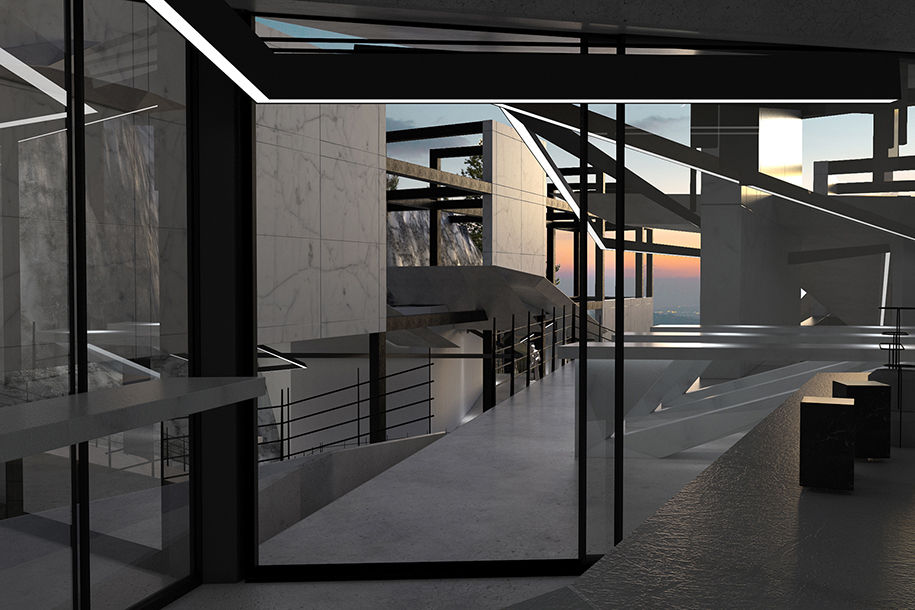 The quarries of Penteli form a vast, complicated network dating back millennia. Some of the most, if not the most, important and iconic architectural buildings of ancient Greece have been extracted from its veins. The Parthenon, the Propylaea, the Thission, the Olympion and the Stadion are some of the examples.

The design intention is to highlight the antithesis between the heavy materiality of the marble, the history formed by it and the technologies which are developed during this period, focusing mainly on Virtual Reality, Augmented Reality and Mixed Reality. 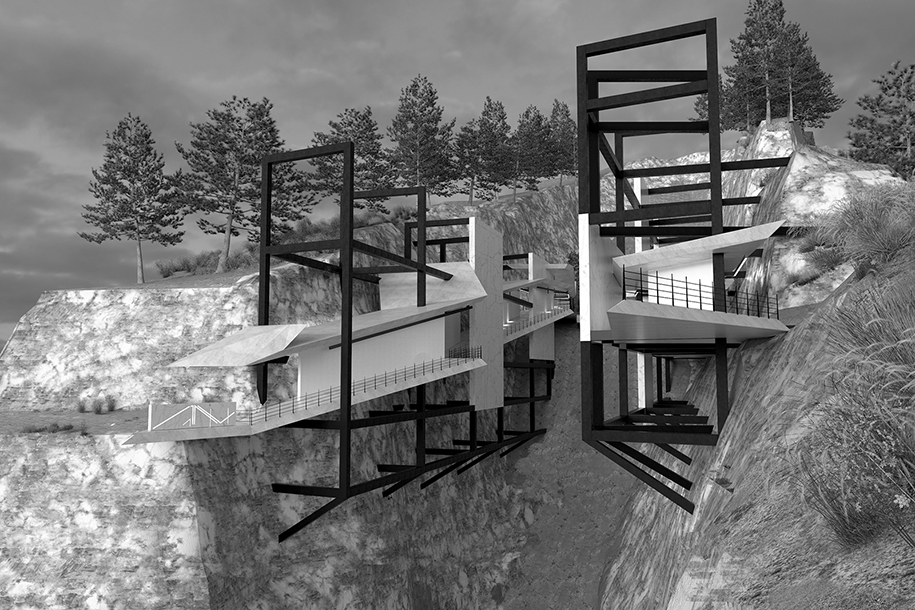 Those technologies also acted as a primary design tool.

The Mixed Reality Museum visualizes the insertion of such technologies in the museum of the 21st century and examines the practical capabilities of this hybrid with the technological means of today.

The project was greatly inspired by the antithesis, the symbiosis and the dialog between the natural environment and the human activity.

The selected quarry is called Q2 and it is part of the first quarry of Penteli, where Parthenon was extracted from.

Due to its geological formation and latter illegal exploitation, the sides of the quarry have been deteriorated. The material is present, but the marks of historical extraction have mainly been lost. Instead, due to recent backfills, the ancient layers of earth and breccia must be intact under a thick layer of protection. Such layers may contain more archaeological treasures, left behind due to economic costs and labor difficulties after a defect had been presented, or information about the ancient processes of marble extraction and sculpturing. 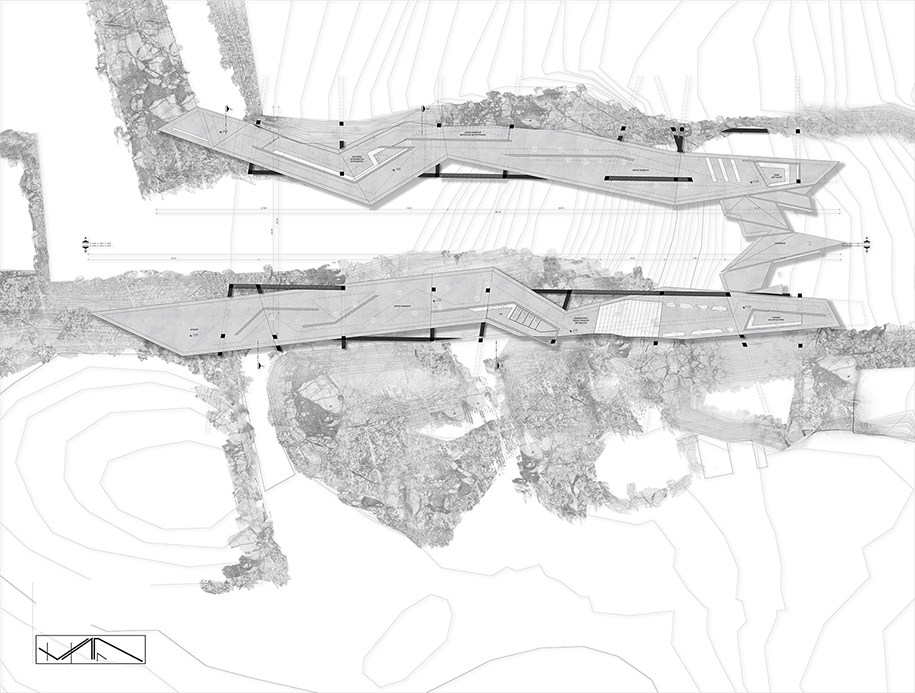 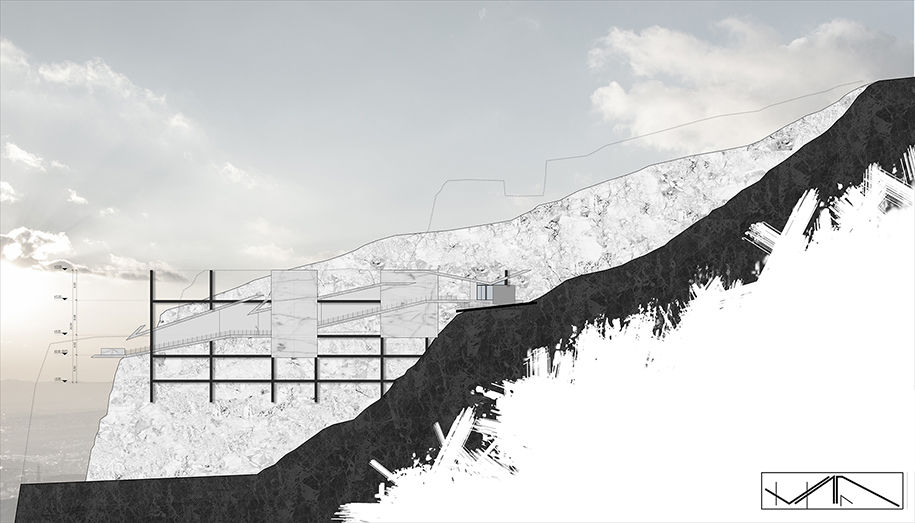 Decisions about the museum: 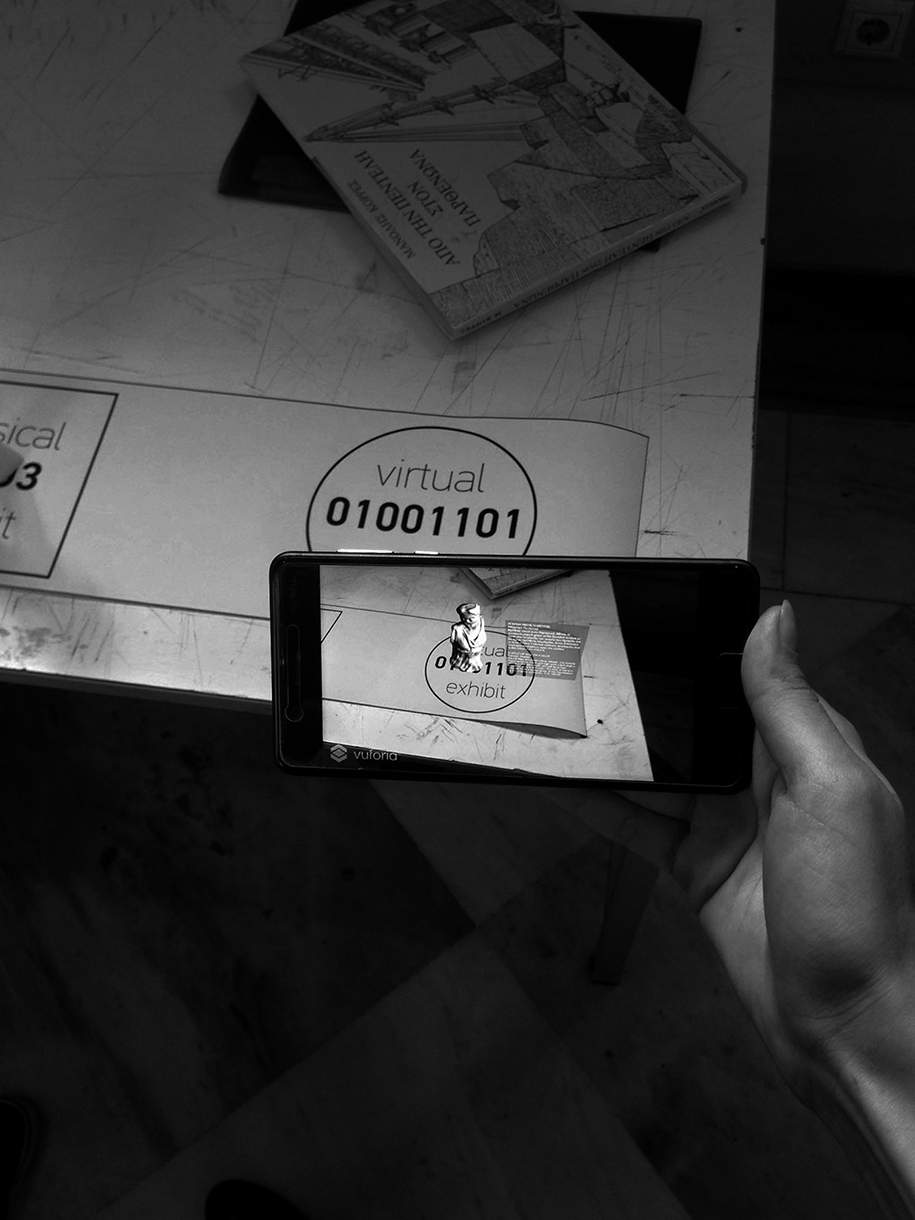 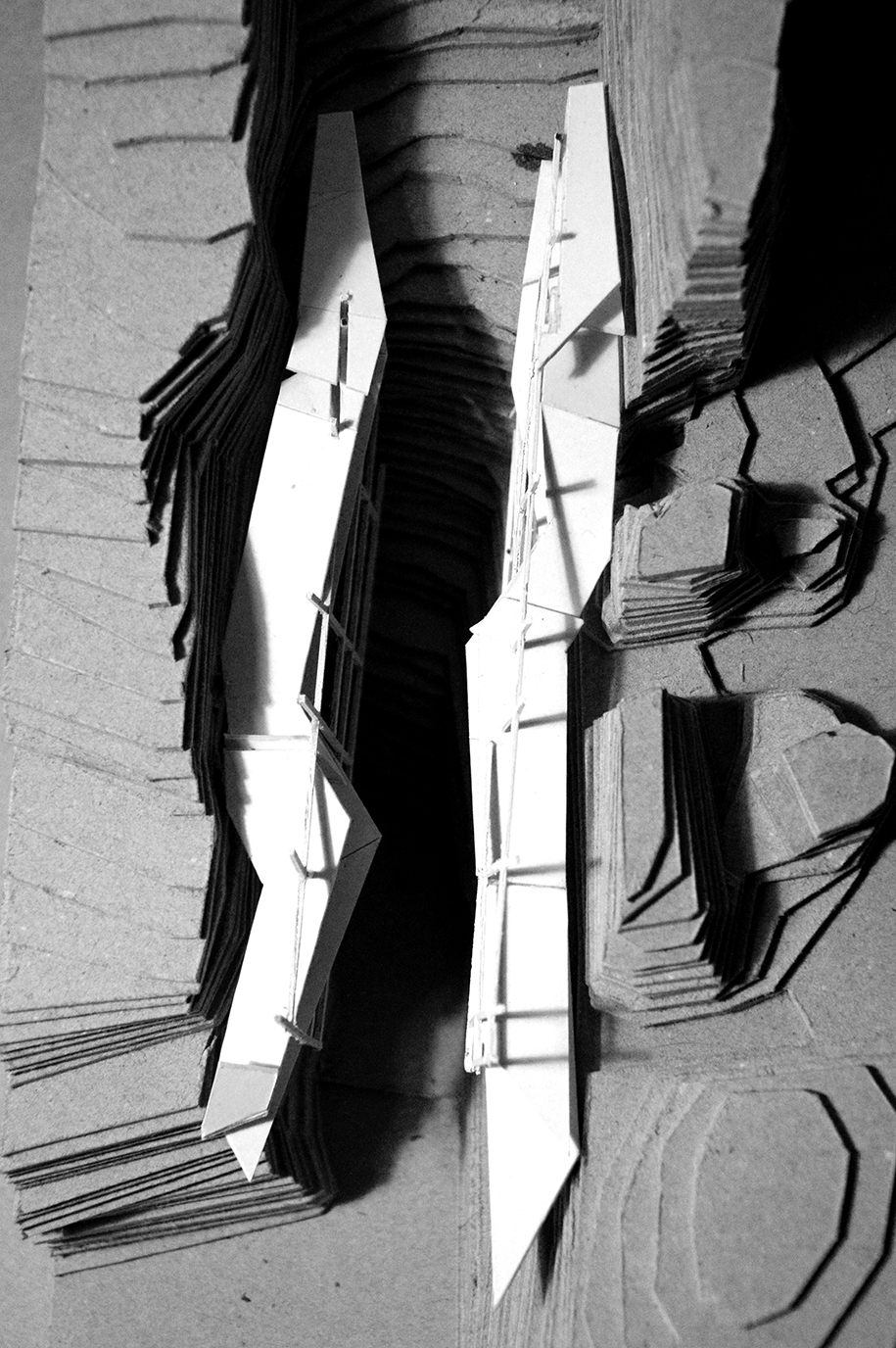 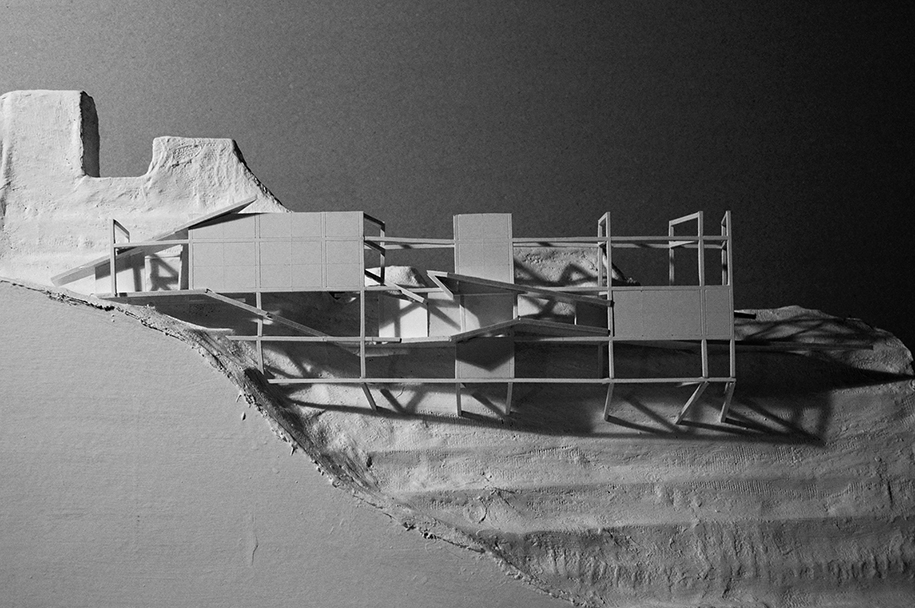 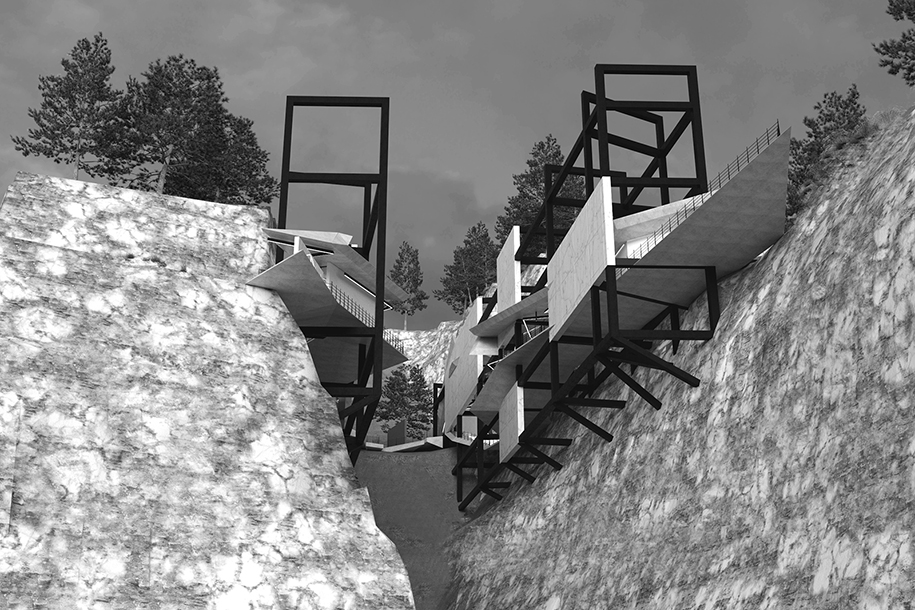 by VALIA KAVALLAArchisearchhttps://www.archisearch.gr/wp-content/uploads/pilates-studio-poulakos-botsaris-7-370x700.jpg
SHARE THIS PAGE
WITH YOUR FRIENDS