Magasin 4 concert hall in Brussels, Belgium by architecture studio Muoto
“Magasin 4, the Mecca of punk-rock culture in Brussels is saved!” 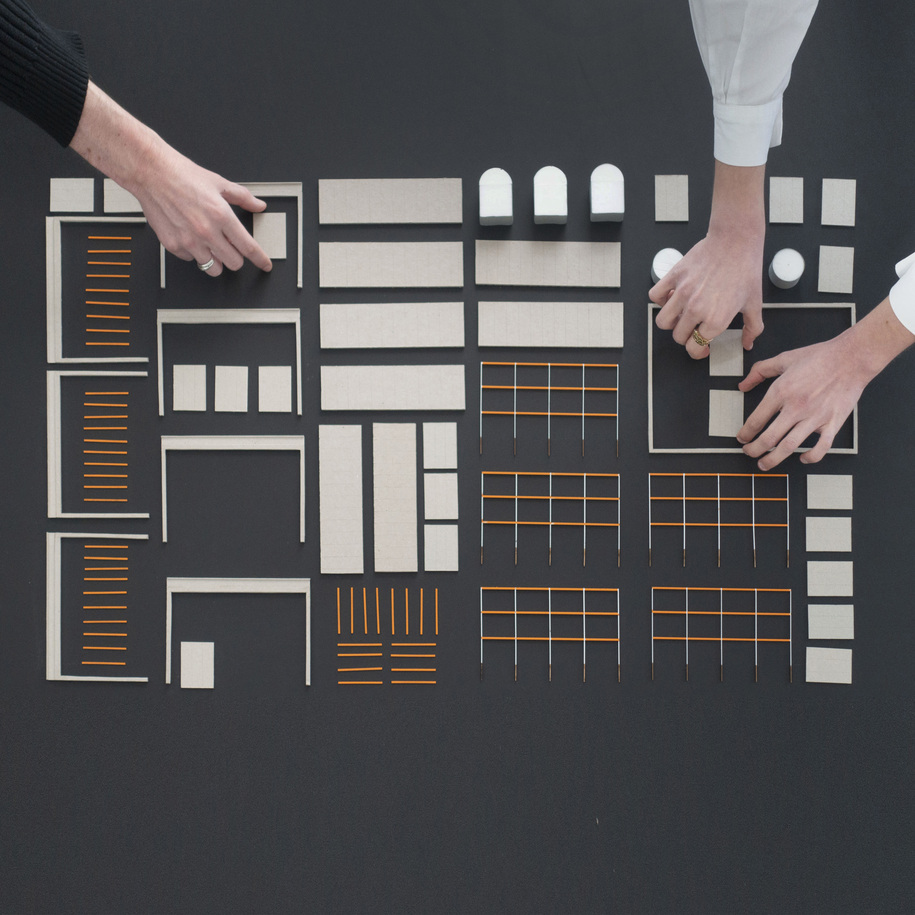 The new concert venue is located along the Charleroi canal and is part of a landscape of logistical activities.

Its architecture responds to the post-industrial identity of the neighborhood and of the music itself.

It takes warehouse architecture as a reference, borrowing the vocabulary and technical devices of today’s large warehouses, such as sliding sectional doors, the rack structure and prefabricated alveolar concrete slabs. 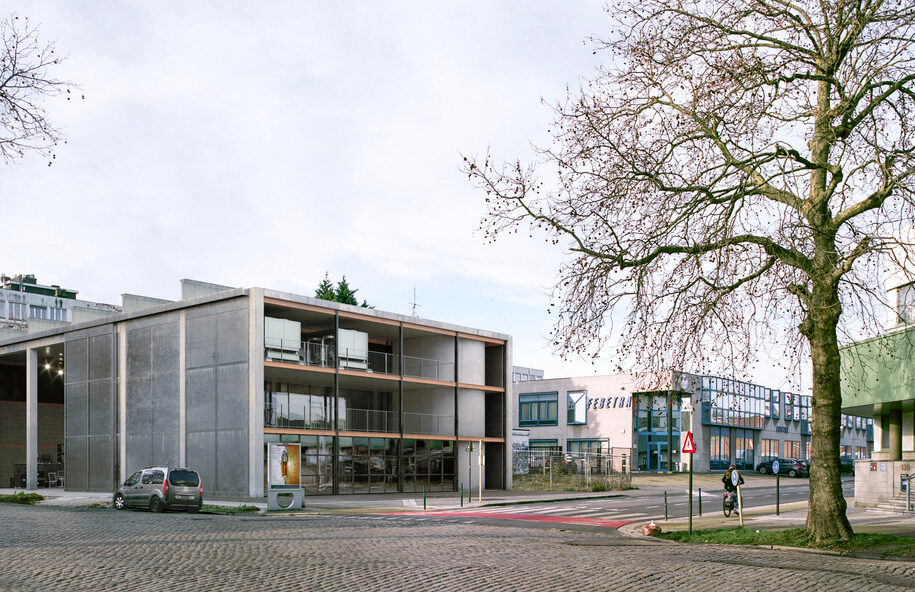 Warehouse architecture is like a large meccano, with visible and distinct components. 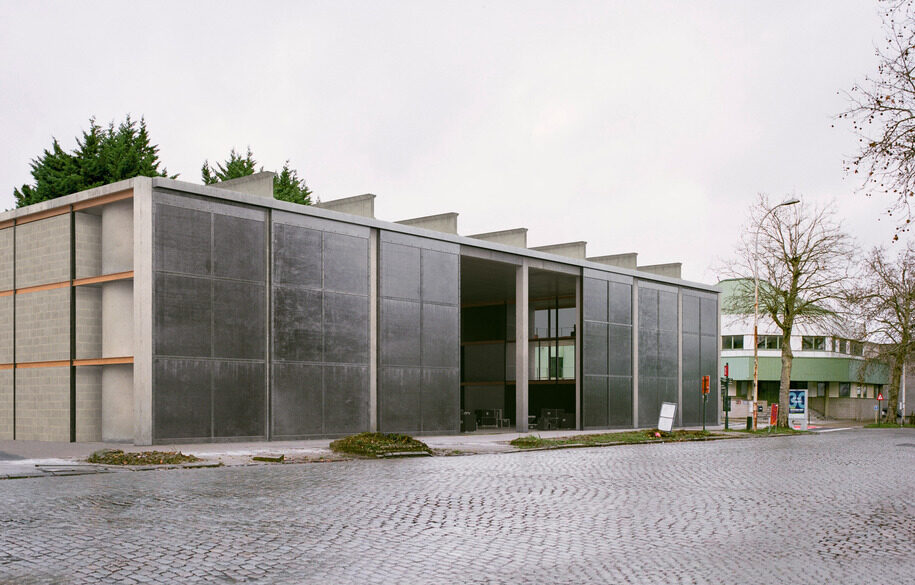 This meccano principle consists here in creating a building that can be both assembled and disassembled. 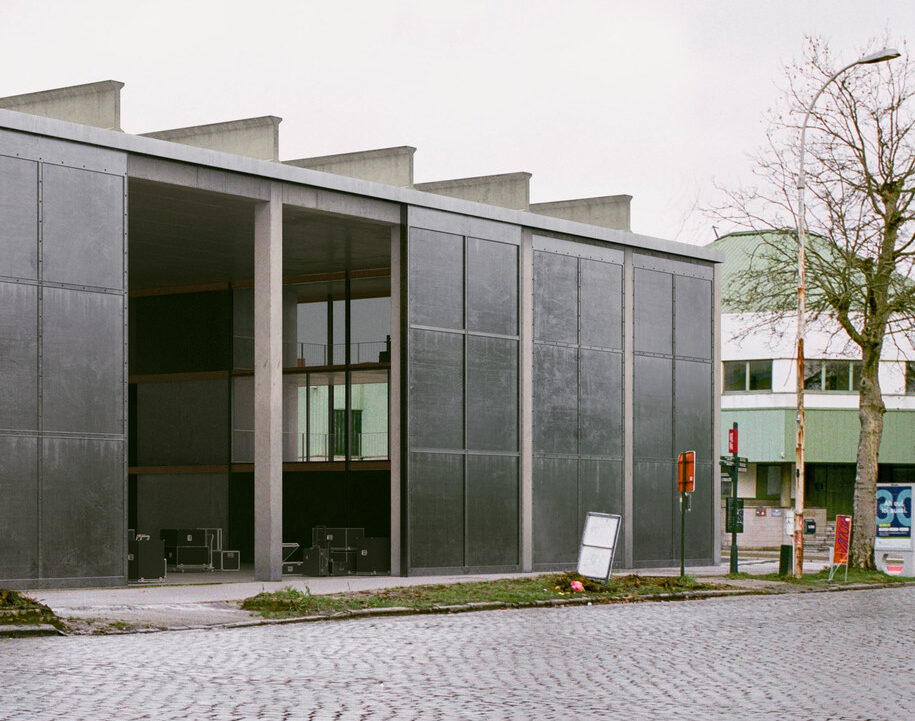 It responds to the challenge of its potential evolution by offering the possibility of building a roof extension thanks to its rolled-up beams, and of recycling its own materials. 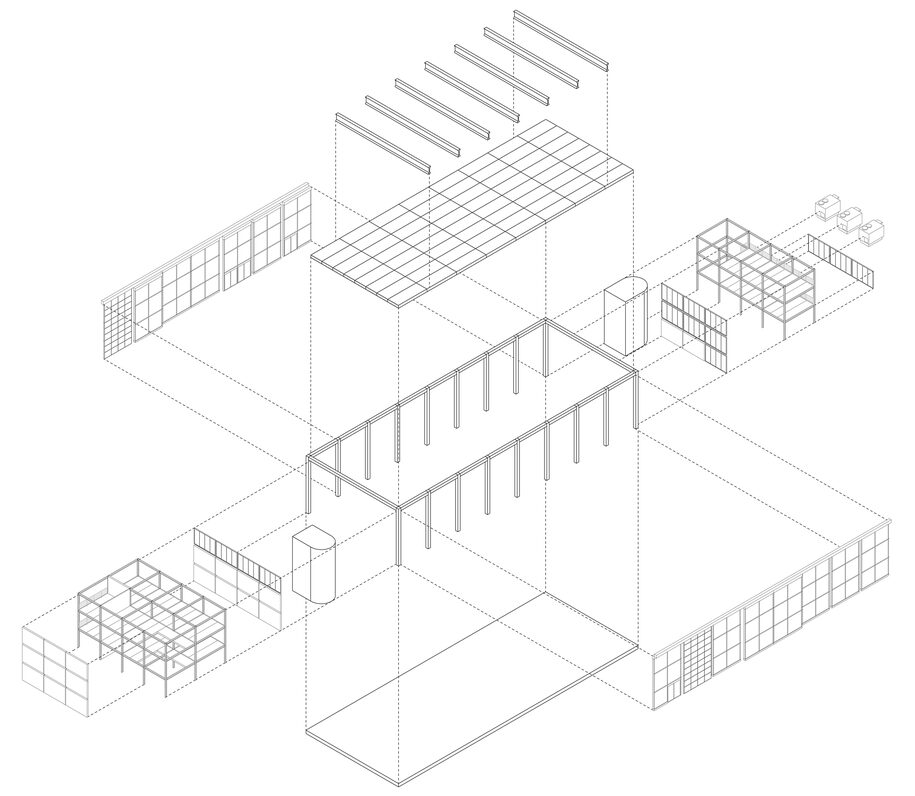 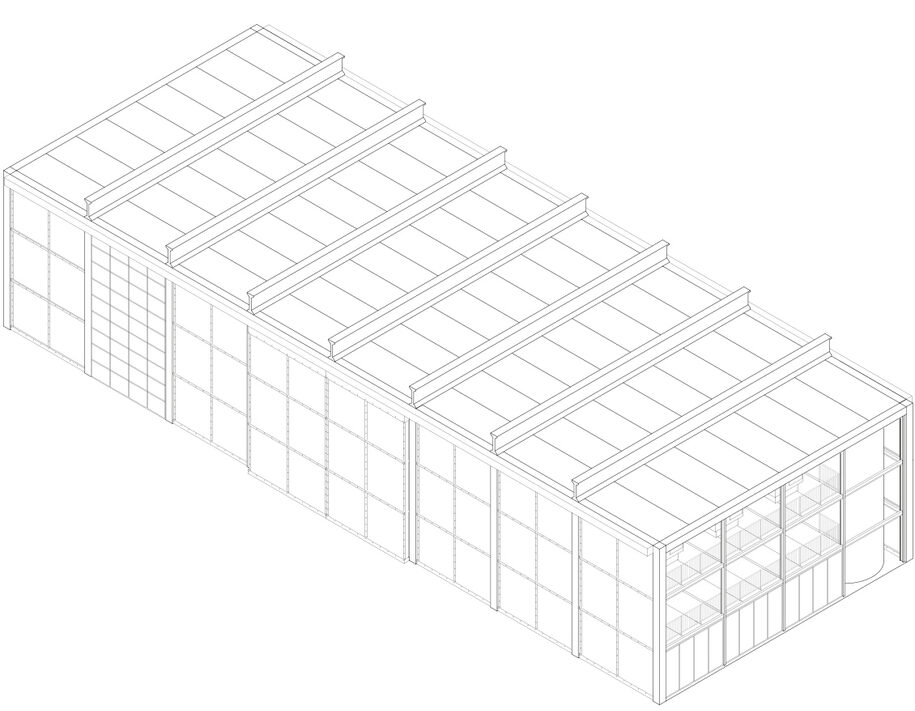 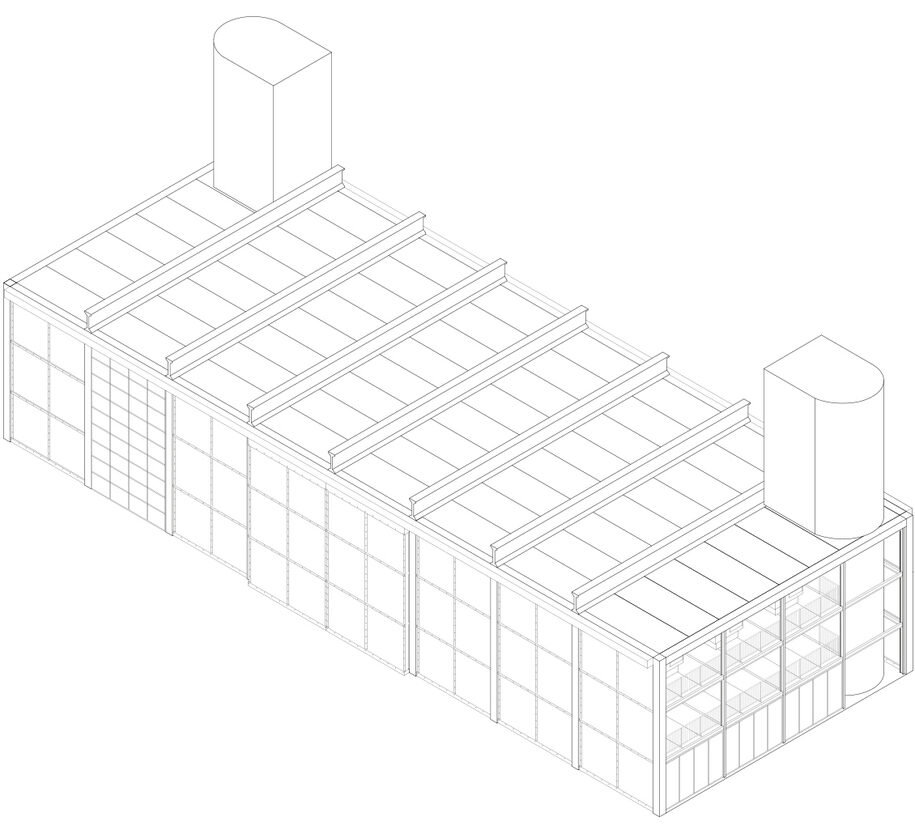 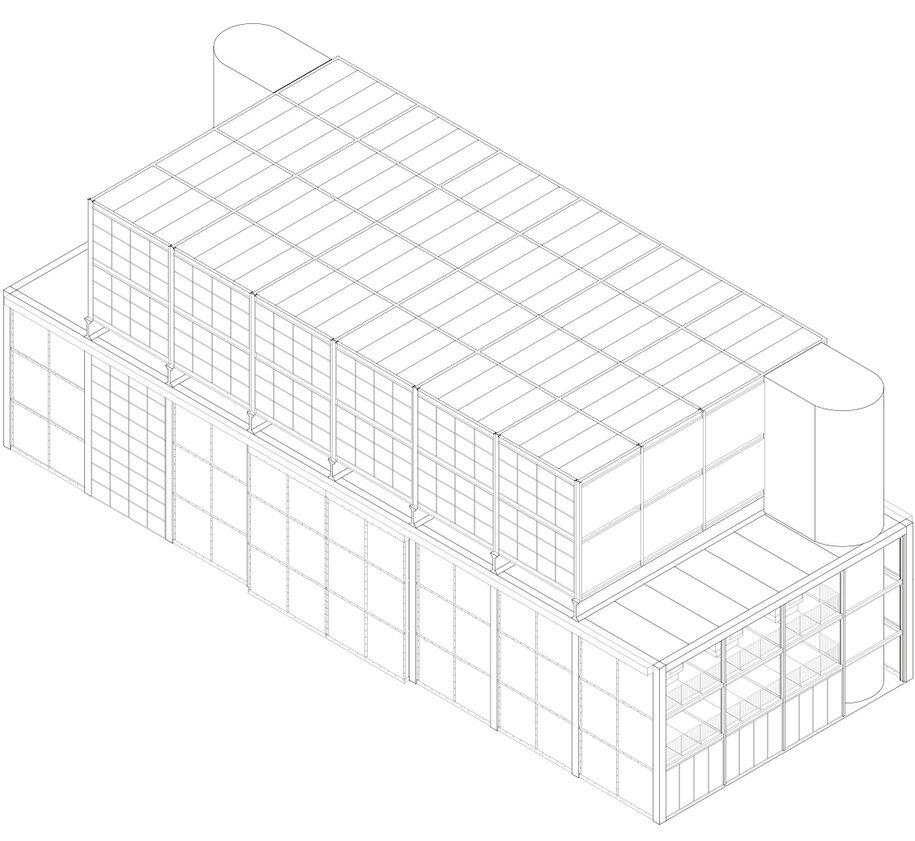 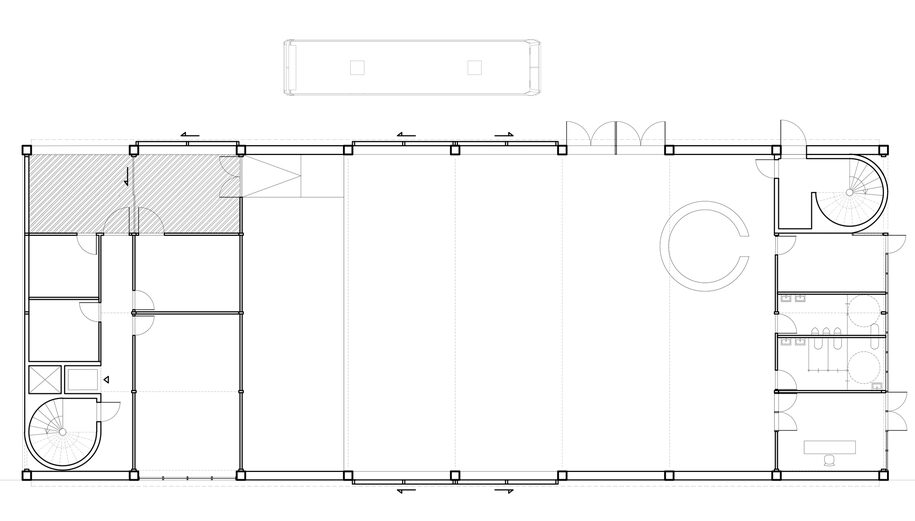 by ELPIDA ROIDOUArchisearchhttps://www.archisearch.gr/wp-content/uploads/JFS_5808-370x700.jpg
SHARE THIS PAGE
WITH YOUR FRIENDS