Joel Sanders of JSA /MIXdesign will open this year’s ΕΣΩ interior design and architecture conference speaking on the development of his thinking about the intersection of gender, human embodiment and space over the past 25 years from the publication of his book, STUD: Architectures of Masculinity in 1996 to the current work of MIXdesign, his Inclusive Design think-tank and consultancy, in 2022.

Over the past 25 years, through teaching and practice, Sanders has explored the intersection of architecture and gender identity. Early writings, such as Stud: Architectures of Masculinity (1996)—considered one of the first books to look at architecture through an LGBTQ lens—asks architects, artists, and critics to explore the role that architecture plays in the performance of male identity. This collection of essay and visual projects critically analyzes typologies—homes, offices, gym and street—that we habitually take for granted but that quietly participate in the “construction of maleness.” 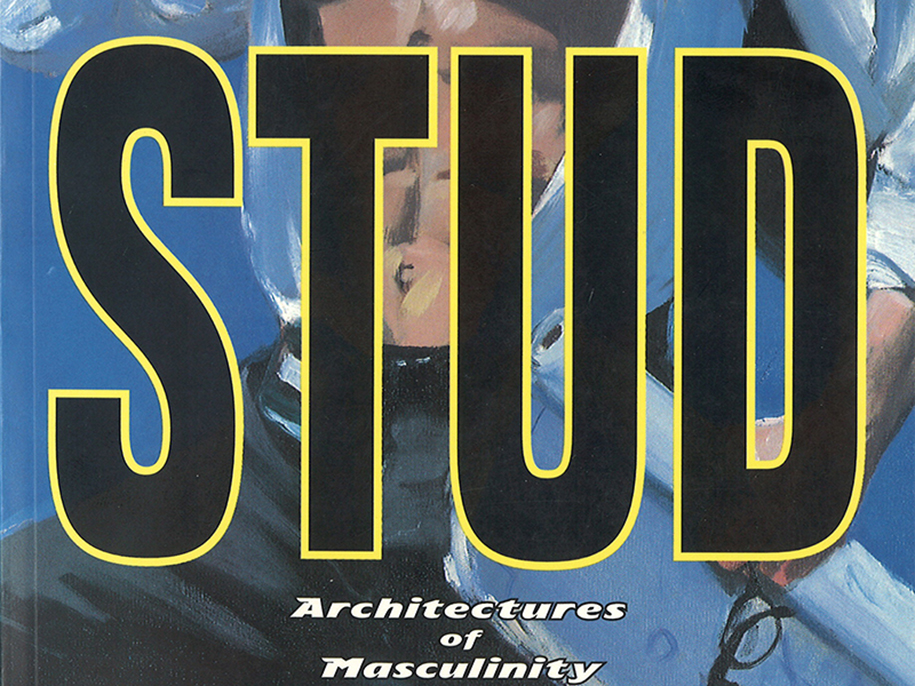 During the 1990s, JSA applied insights derived from Stud’s analysis of queer space to residential renovation projects commissioned by gay clients. JSA designed a series of “Bachelor Pads”, which question the prevailing assumption that the home is a female domain. These apartments and houses collapse traditional distinctions between architecture and interiors, integrating hard and soft, organic and inorganic materials with masculine associations, to create domestic environments that allow their gay owners to express their identities. 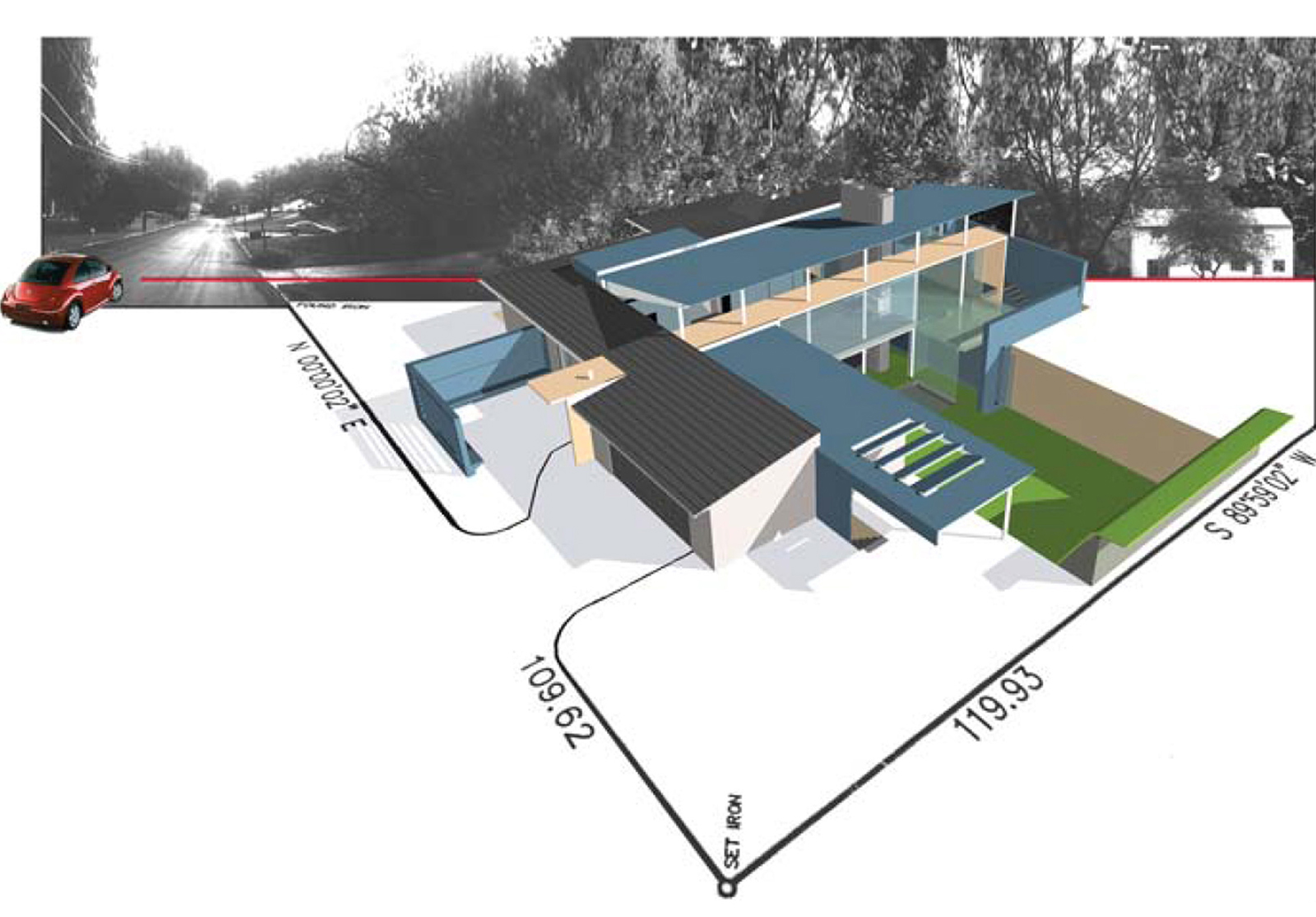 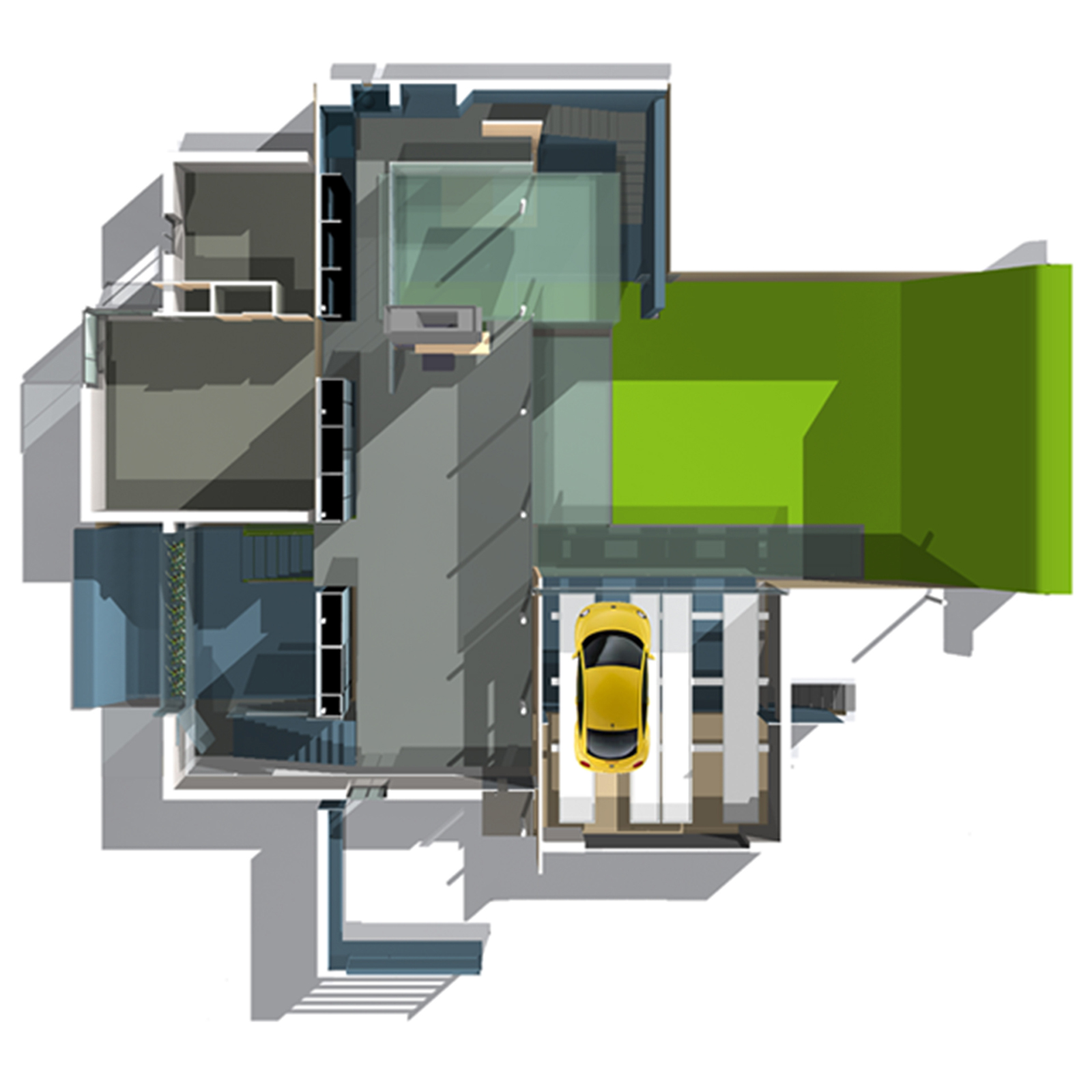 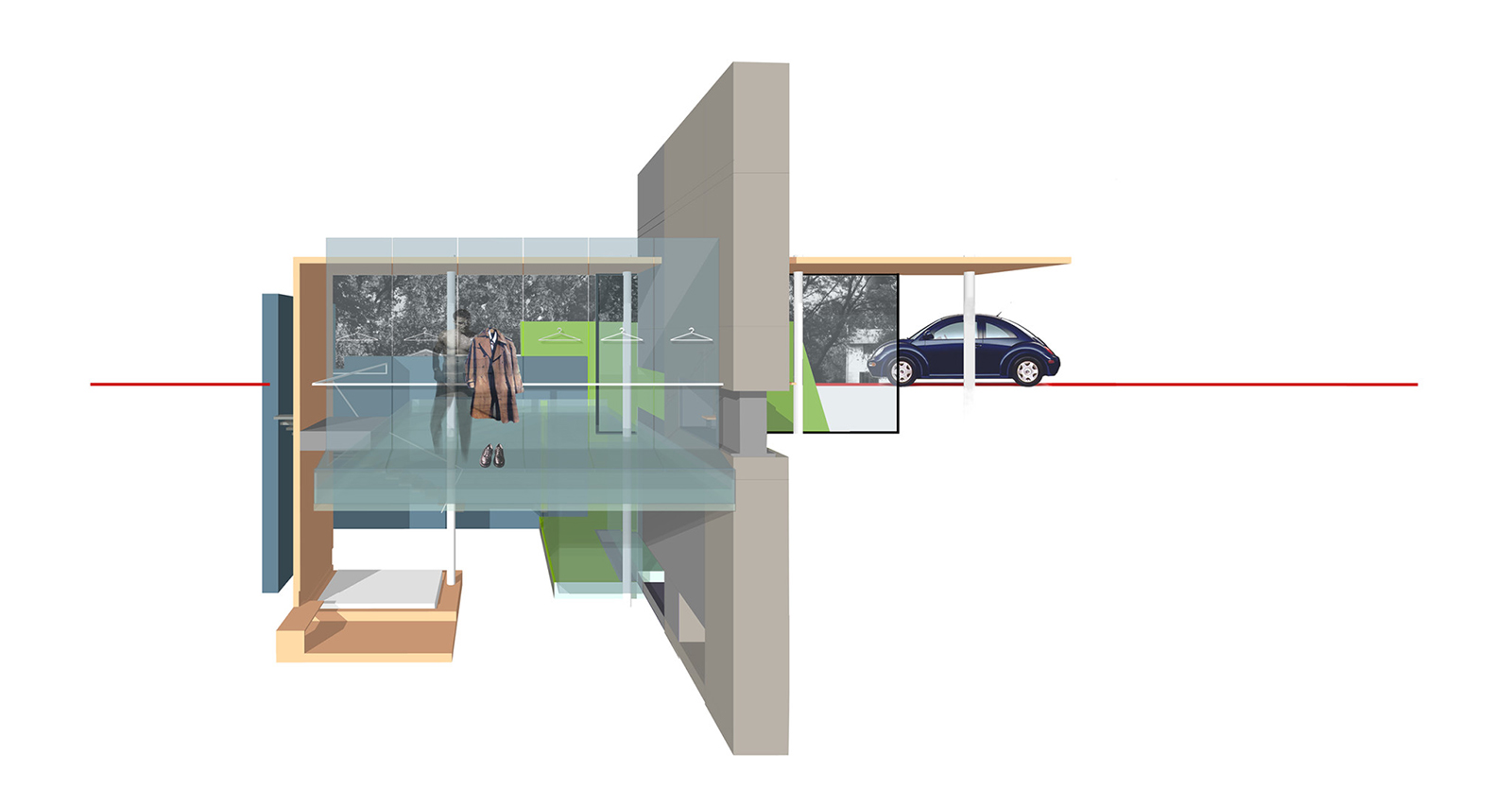 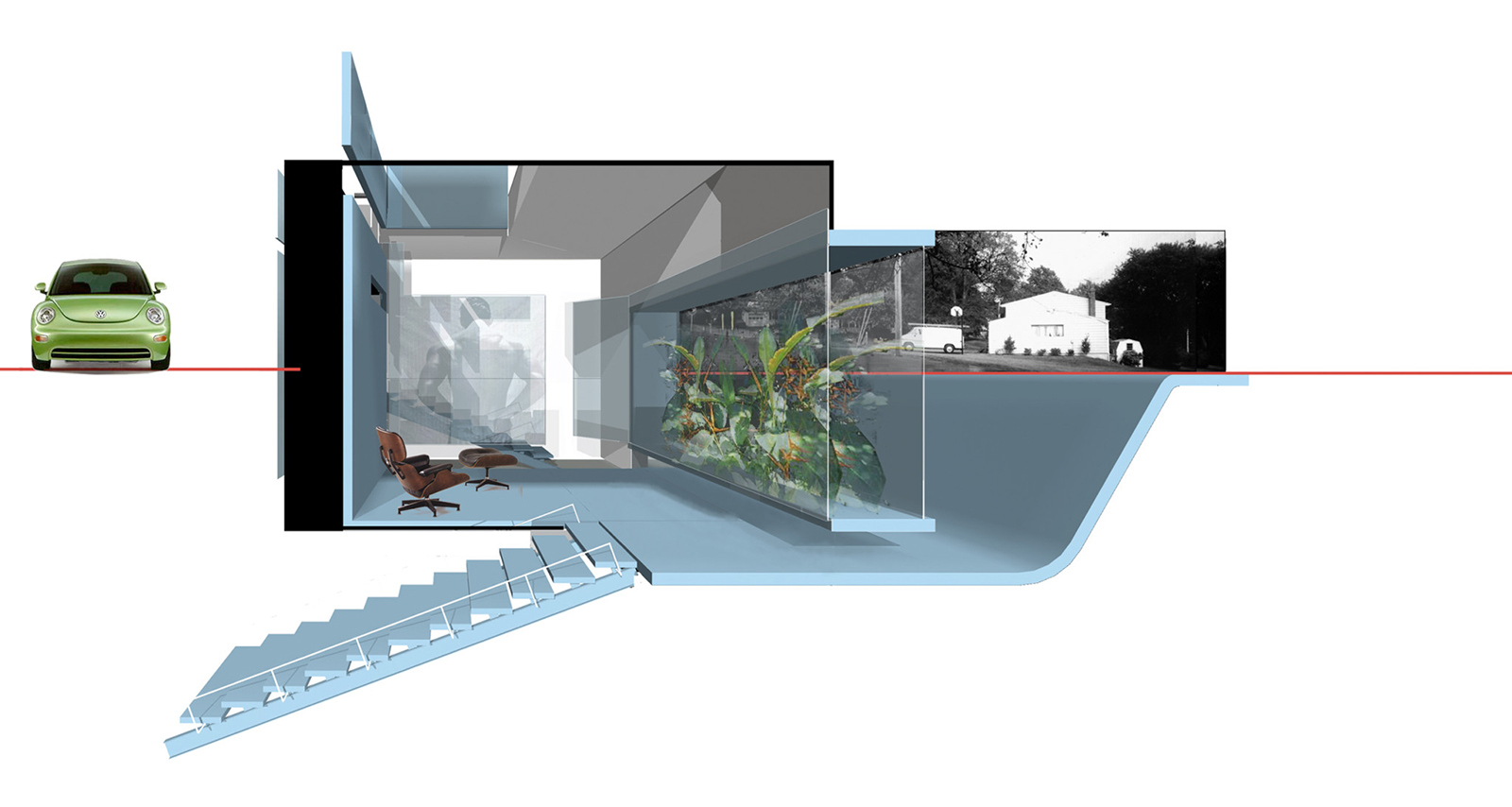 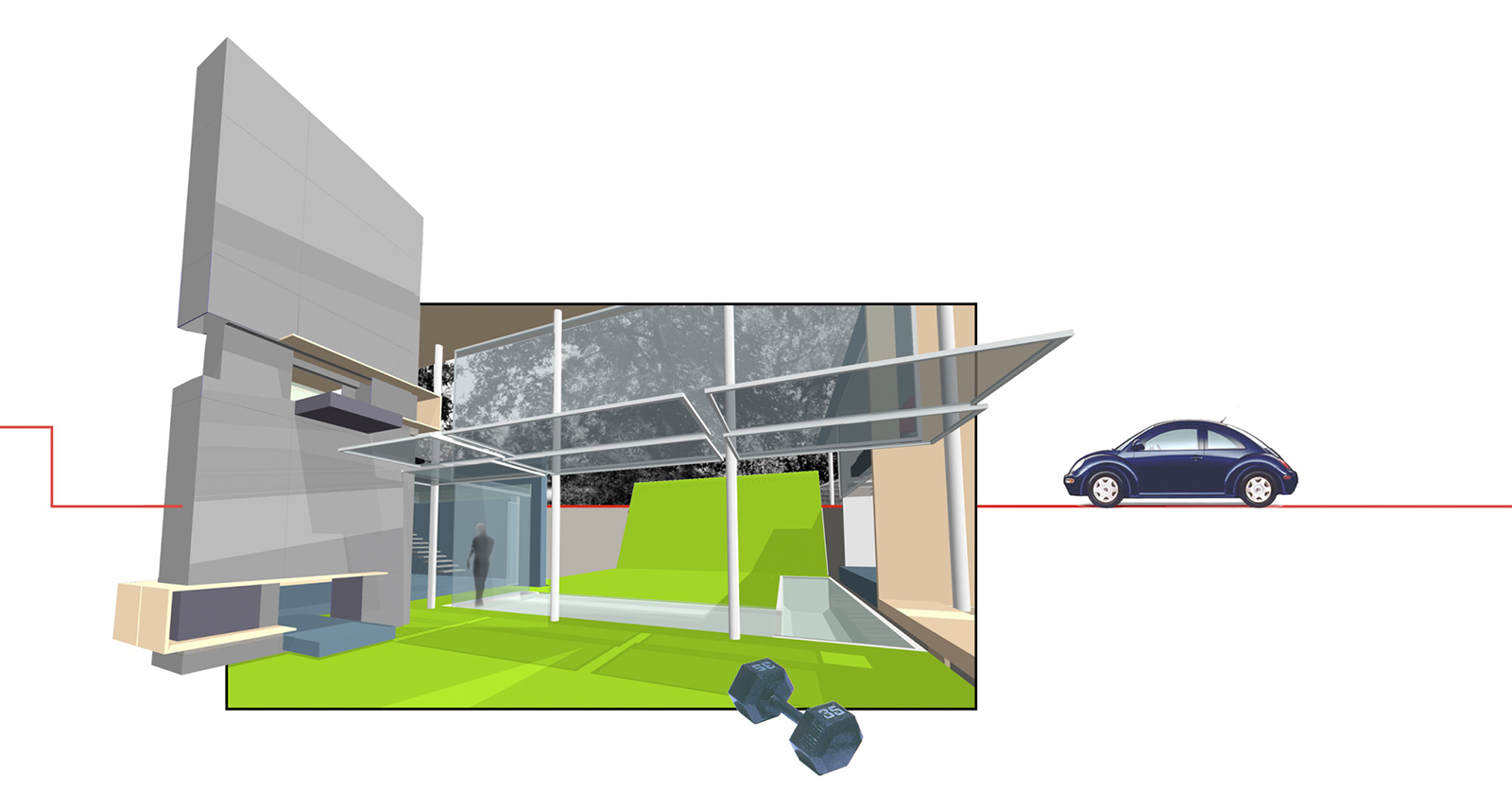 STUD: Architectures of Masculinity was shaped and ultimately constrained by what from today’s perspective is a now outmoded, binary conception of gender that was prevalent in the mid-1990’s. Today, his work is informed by a broader conception of the human embodied experience.

MIXdesign, the Inclusive Design think-tank and consultancy that Sanders established as a branch of his architectural studio considers the needs of people of different ages, genders, races, religions, and disabilities.

Twenty years later, national debates about transgender communities’ access to public restrooms inspired JSA to revisit LGBTQ issues, this time reconsidered from a 21st century trans-inclusive perspective. Through an interdisciplinary design approach that draws ideas from gender, sexuality, and disability studies, we have generated work committed to the creation of inclusive spaces that accommodate “non-conforming bodies” – people of different ages, genders, races, and disabilities – who belong to marginalized communities that are frequently overlooked by the discipline of architecture. 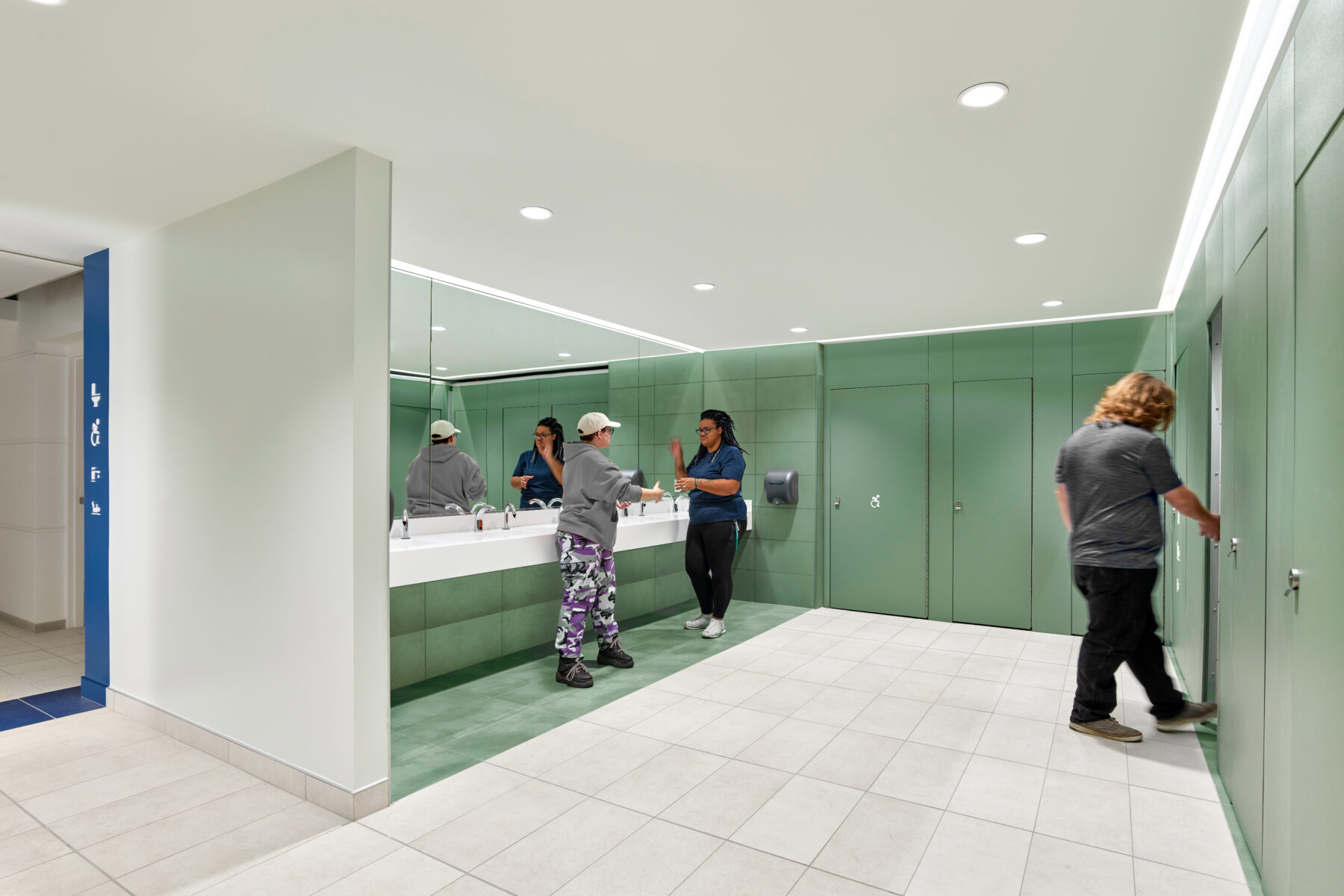 JSA designed two exhibitions—Queer Style and Gay Gotham—that reflected the spirit of optimism brought about by increased LGBTQ acceptance in the USA at the turn of the millennium. In contrast, Sanders, transgender historian Susan Stryker, and legal scholar Terry Kogan co-founded Stalled! in response to the backlash reflected by national debates surrounding transgender access to public restrooms. In writings, lectures and an open source website Stalled! Online, they advocate abolishing traditional sex-segregated restrooms that reinforce the gender binary. Instead they propose multi-user design prototypes and guidelines that create safe public restrooms for people of different ages, genders, religions, and disabilities.

In 2017, JSA launched MIXdesign, a research “think tank” that applies the Inclusive Design Methodology developed for Stalled! to other building types including workplaces, campuses and museums. 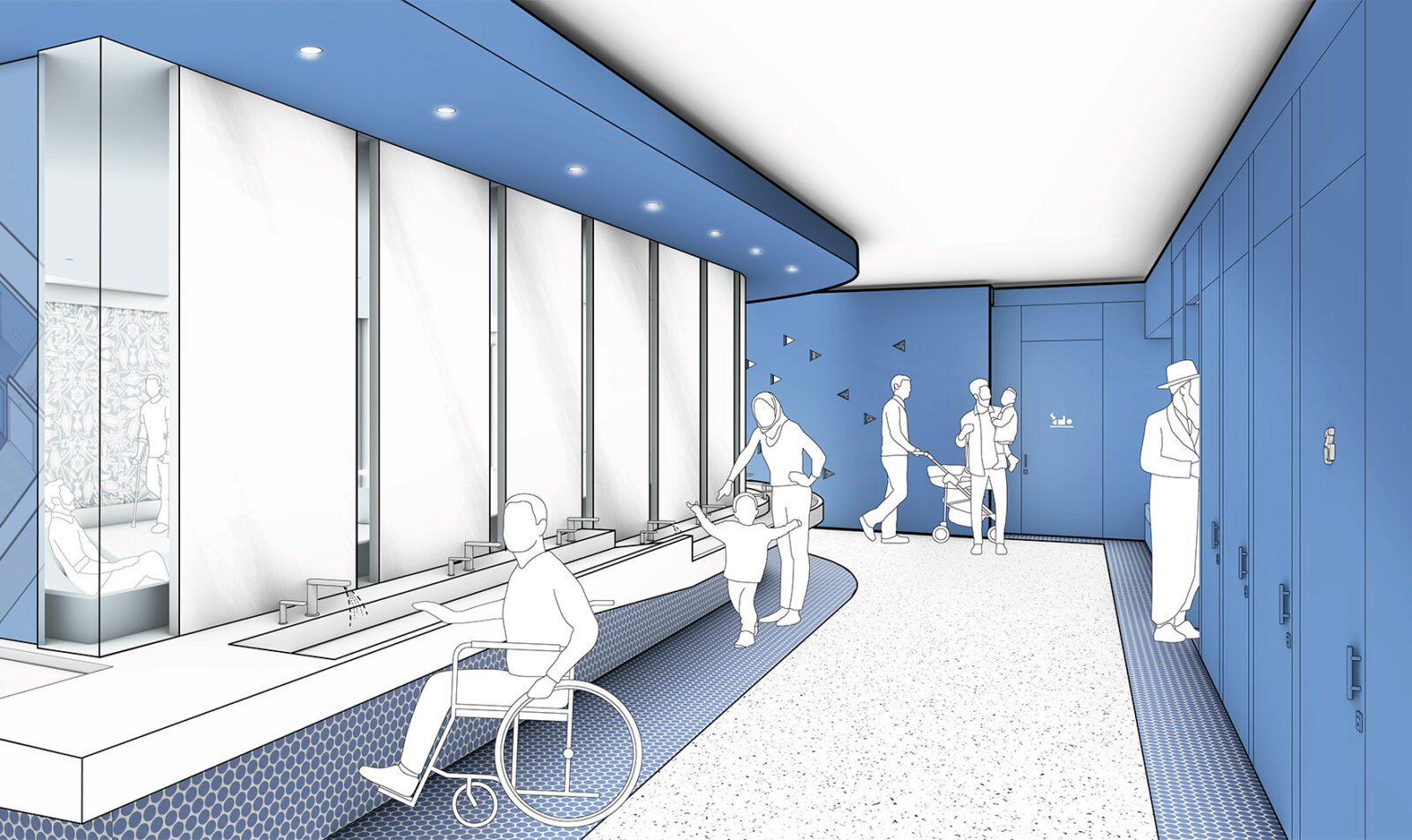 For our latest project, MIXmuseum, JSA is partnering with museums in the USA, UK and Europe to develop innovative design solutions for the core public spaces of the museum, including the entry sequence from street to lobby, horizontal and vertical circulation including elevators and stairs, amenities like restrooms and rest areas, and the galleries themselves. The project outcome will be a Toolkit of design guidelines and participatory end-user feedback strategies that can be adopted by museums. Addressing the needs of non-compliant bodies promises to be a catalyst for creativity that will allow designers working with experts from allied disciplines to generate unforeseen formal solutions that have the potential to transform how all of us experience the built environment.

In the process of discovering creative design solutions that match the needs of the non-compliant bodies, we can make an impact by creating equitable public spaces that breed tolerance and respect for human dignity and difference.

Joel Sanders FAIA is Principal of JSA, an award-winning architecture firm, as well as MIXdesign, a think tank and design consultancy dedicated to creating inclusive design solutions that meet the needs of people of different ages, genders, cultures and abilities. Sanders is Professor-in-Practice at Yale School of Architecture, where he was formerly the Director of Post-Professional Studies. He is the author of three books — STUD: Architectures of Masculinity, Joel Sanders Writings and Projects and Groundwork: Between Landscape and Architecture. His projects have been featured in international exhibitions and the permanent collections of MoMA, SFMoMA, Cooper Hewitt, Art Institute of Chicago and the Carnegie Museum of Art. 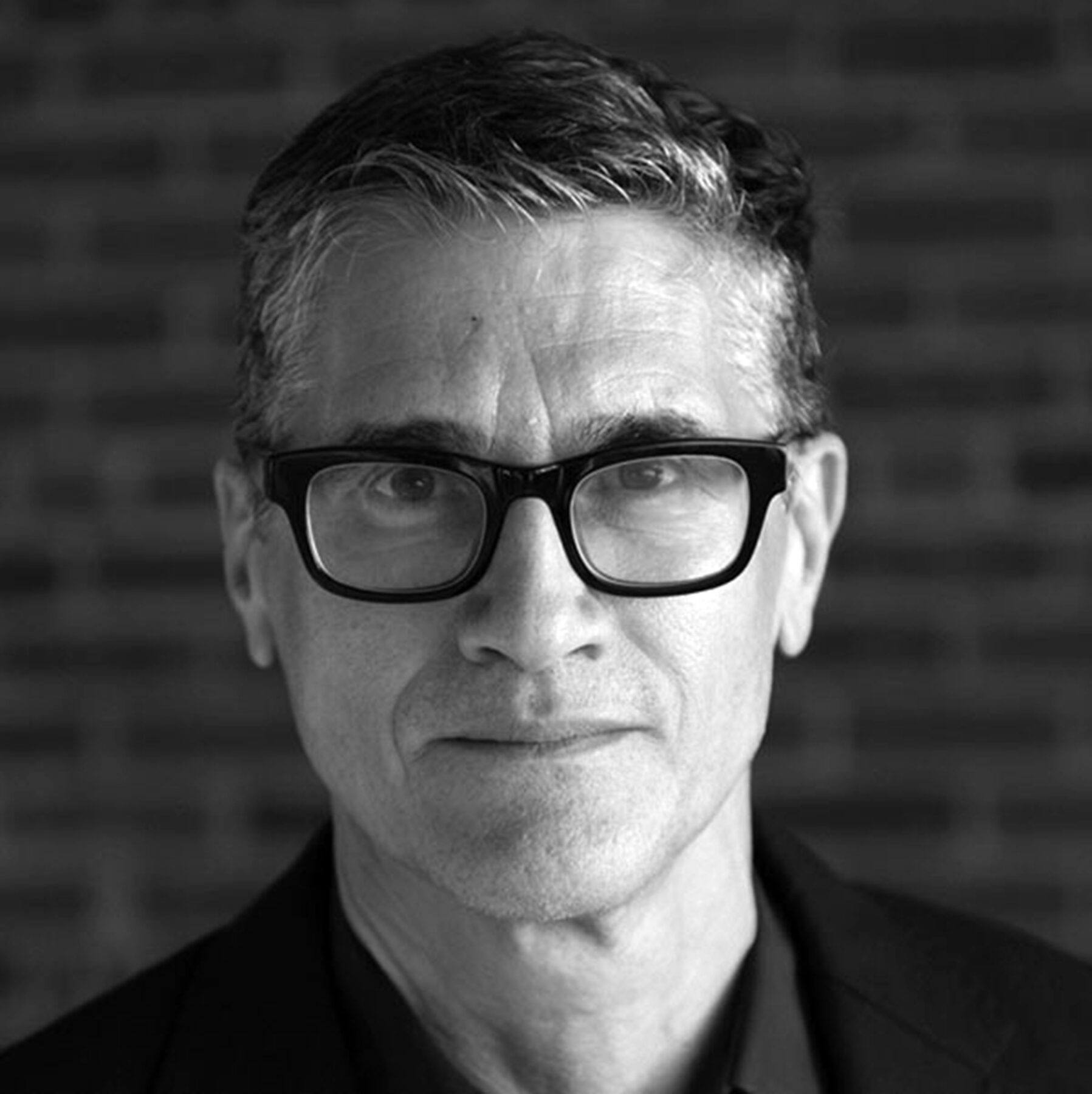