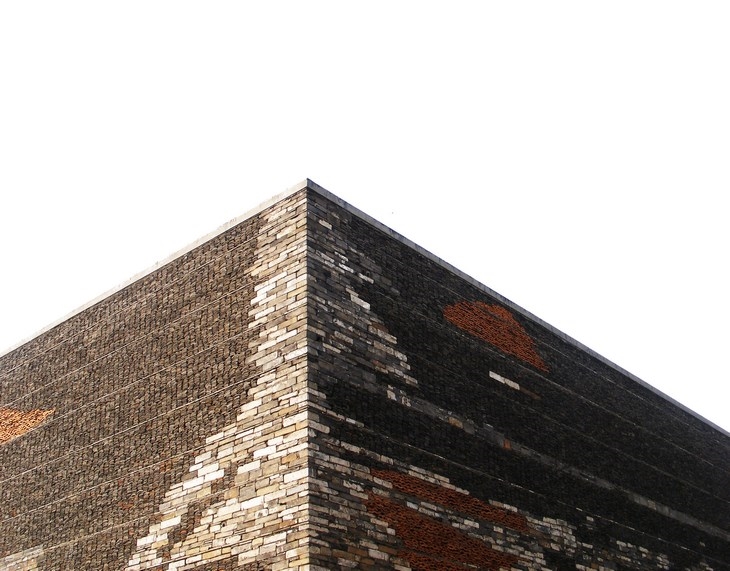 DETAIL OF THE FAÇADE OF THE HISTORY MUSEUM OF NINGBO

NINGBO HISTORY MUSEUM (LEFT), THE LANDSCAPING OF THE ACROPOLIS OF ATHENS (RIGHT) 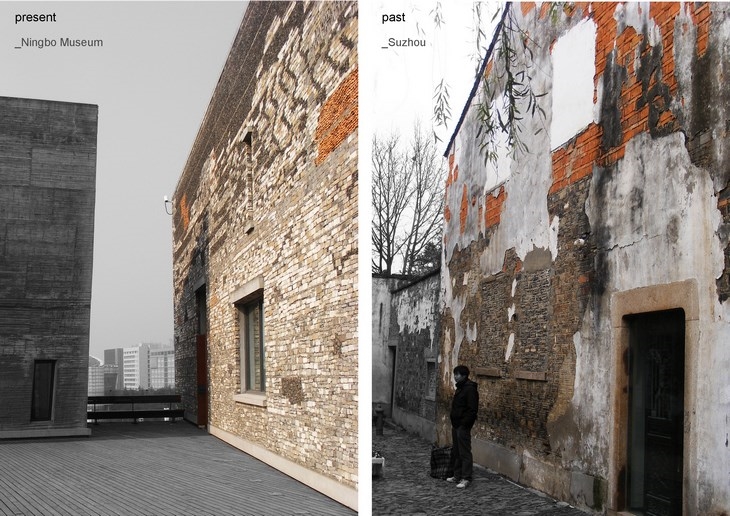 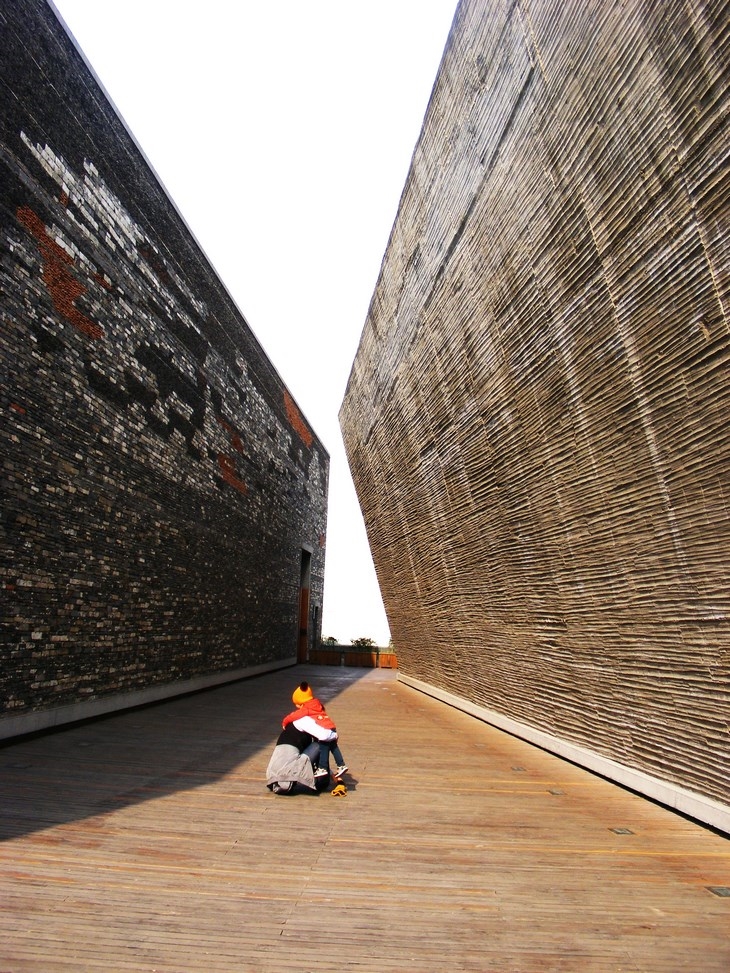 THE EXTERNAL WOODEN PASSAGE ON THE UPPER LEVEL

DETAILS OF THE ELEVATION OF THE BUILDING

at AKTO COLLEGEArchisearchhttps://www.archisearch.gr/wp-content/uploads/Untitled-4-16-370x700.png
ARCHITECTURE 04MAY 2022