Space assemblages and new materiality is the thesis project of Konstantina Pagkalou and Thisvi Proimou. The project tries to follow the reconceptualization of matter, and consequently the processes of materialization, through contemporary philosophy and architectural theory. Matter approached as an active ability, rather than an inert- predetermined property of things, is researched by an interdisciplinary field of studies, -ecology,  politico- economic and socio- cultural studies- and can offer a new understanding of space, as an open field of dynamic relationships. 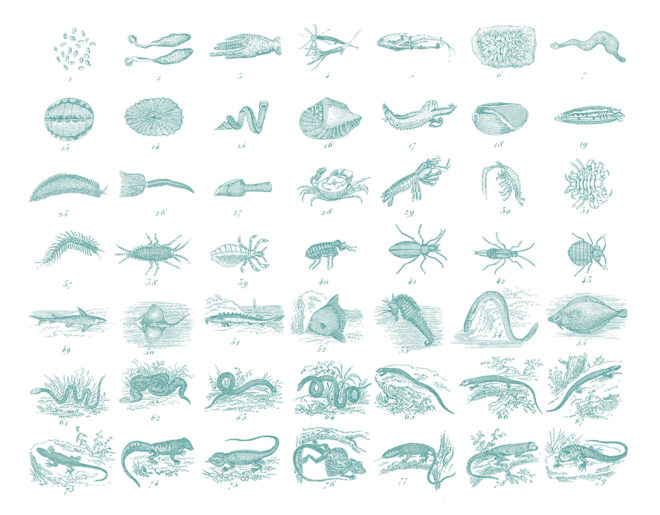 The role of matter has remained central to the making and the thinking of architecture. Although many approaches have been made , in their attempt to capture its essence, they  have been trapped into a dialectic tension between form and materiality, between material consistency and immaterial modes of perception. Such bipolarities are reconsidered in contemporary studies, leading to an increasing awareness of the complexity of the material world and its heterogeneous components. 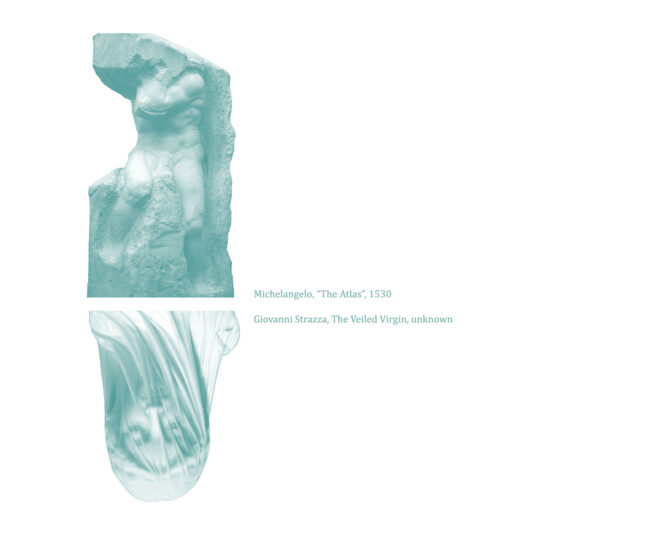 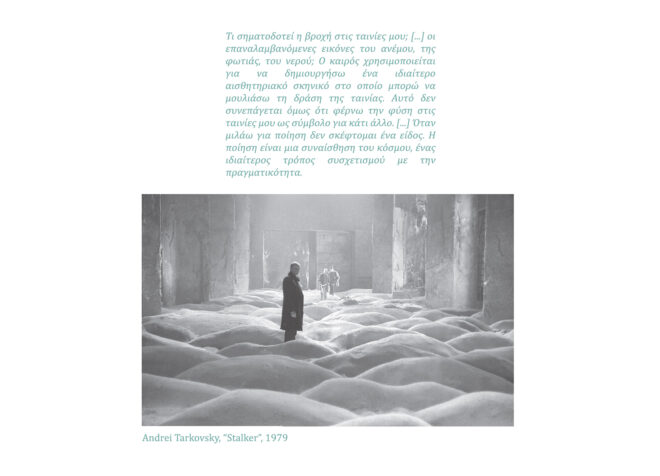 Τhis project intends to elicit design methodologies, related to material expressivity, and to detect at the same time sensational perceptions and experiences that question the established relationships between subject, body and environment. 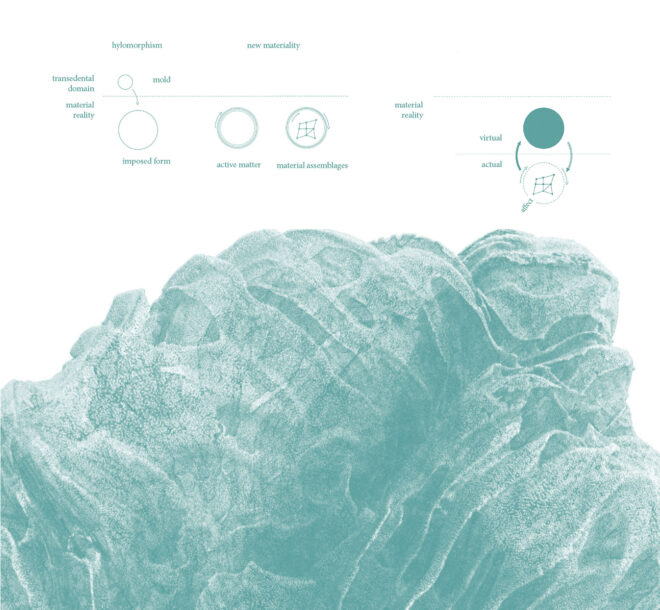 In this context, the project is developed in two parts with two chapters each:

In the first part, the students  introduce with the concept of matter. The examination consists narrations about matter in philosophy and architecture, in order to highlight its importance. Starting from matter in relegation through the idealistic origins of modernism, the research proceed to the material turn in phenomenology, the significance of ordinary things and empiricism. 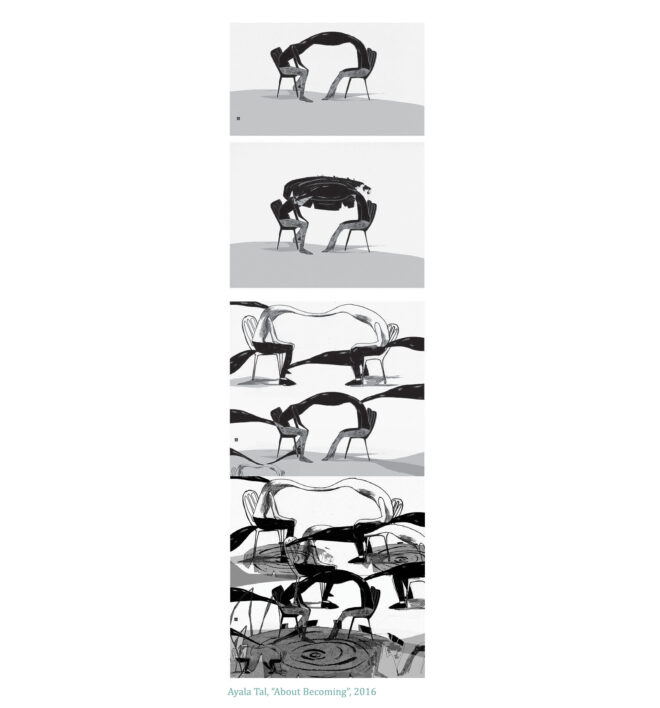 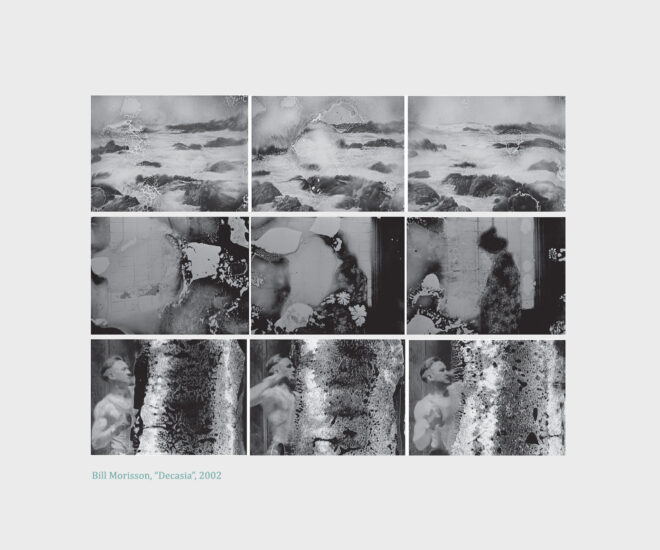 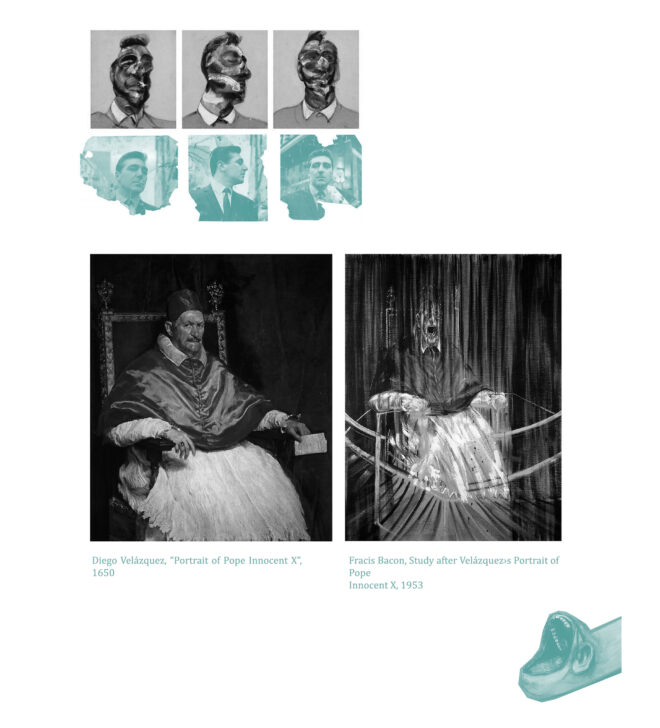 Lastly, there is an introduction to a contemporary theory about matter, the New Materialism. Some key points of the new-materialistic ontology, as well as interpretations of thinkers from different scientific fields are analyzed. The chapter ends with a comparison between new materialism and phenomenology, with regard to their approach of matter. 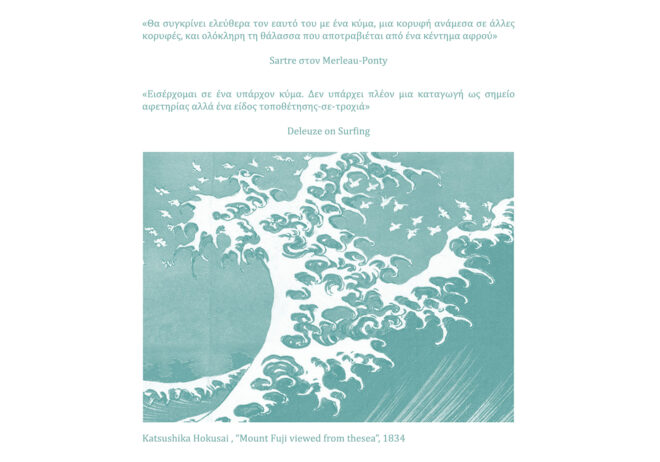 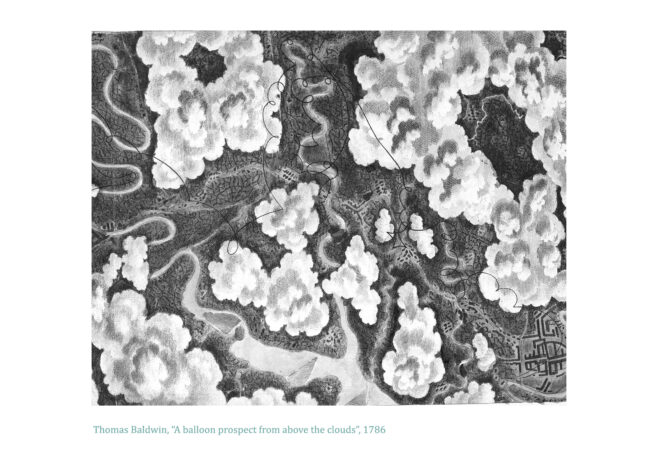 In the second part, the research includes relations between materiality, corporeality and space, in order to understand how these concepts can offer a new understanding of lived experience. The first chapter investigates the material aspect of atmosphere, seeking new interpretations in the concepts of body and affect. 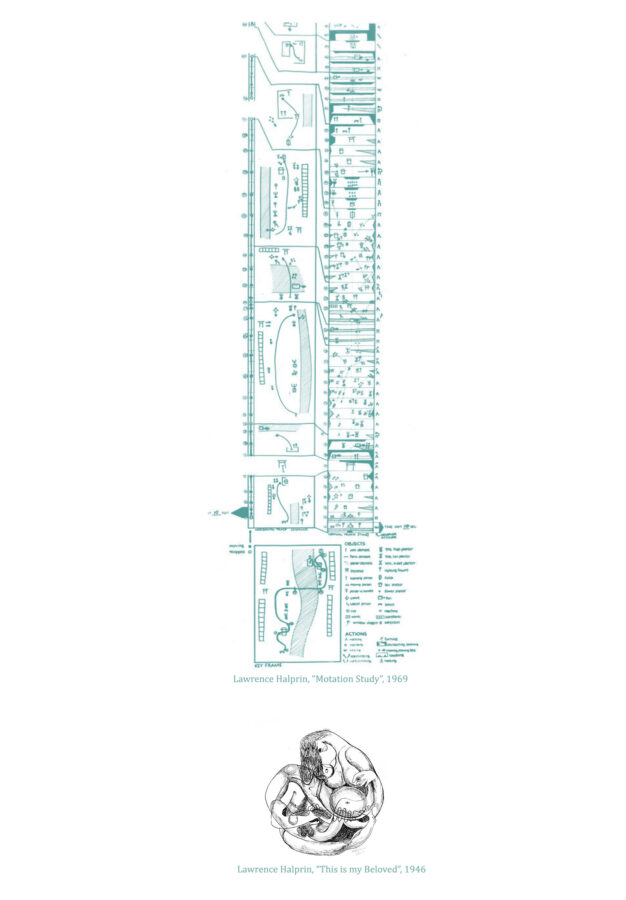 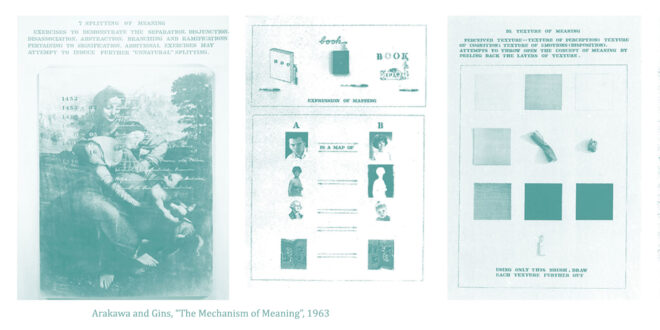 The last chapter attempts to explore the new-materialistic subjectivity, which stays in an open dialogue with posthumanism. It is analyzed from both a sociological and a conceptual point of view, through the nomadic theory and the cartographic understanding of matter and meaning. 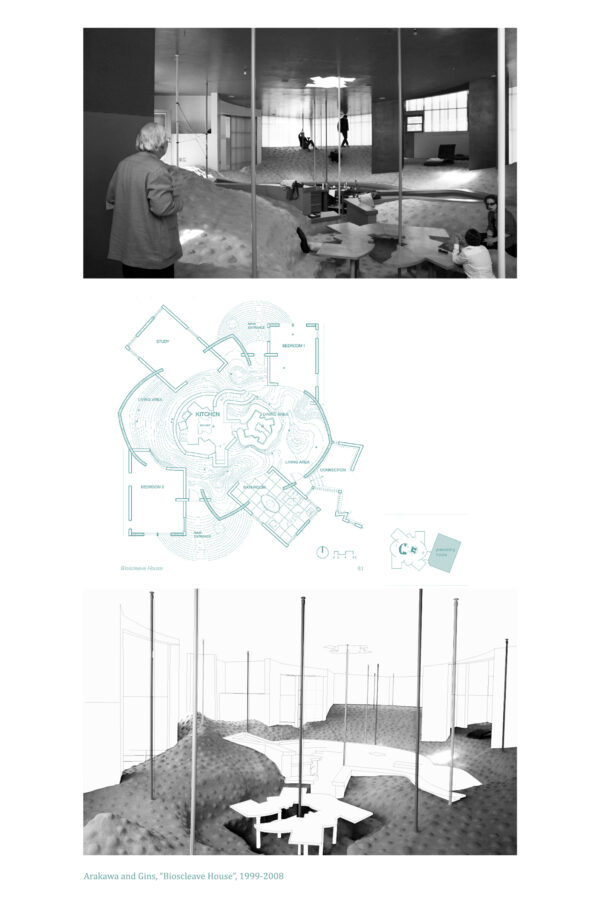 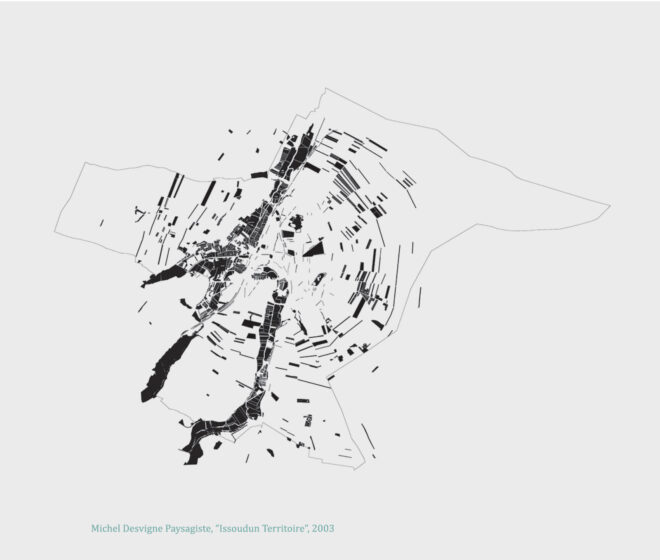 Connections between philosophical theory, art and architecture are attempted throughout all the chapters in order to put emphasis on the main problematic. 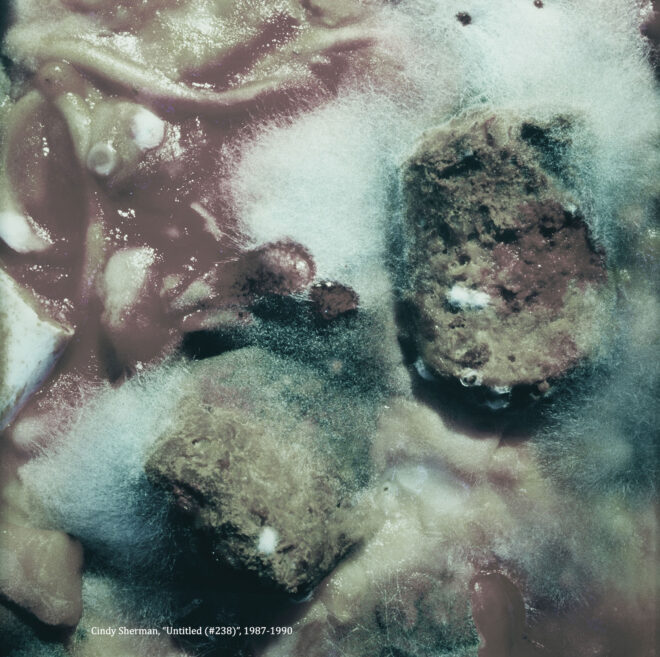