I AGREE
Archisearch https://www.archisearch.gr/wp-content/uploads/old-site/snehta-gallery-open-call.jpg
ARTISTS RESIDENCY – DEADLINE 16TH JULY
Snehta wants to open its doors to six contemporary art practitioners to live and work in Athens for two months each: three artists will be in residence in September and October 2016 and three artists in November and December 2016! An Athens-based curator will work with the artists throughout their stay in support of their research and working towards an exhibition.
For more information and the application material: https://snehtaresidency.wordpress.com/
CURATORIAL RESIDENCY – DEADLINE 17TH JULY
Snehta for the first time calls for proposals from curators living outside Greece to spend two months in Athens to research and curate exhibitions: One curator will be on residency in October + November, 2016 and one curator in December + January 2016. Curators are invited to work with local artists, curators and other creative professionals working in the city.
For more information and the application material go to the second half of this page: https://snehtaresidency.wordpress.com/ 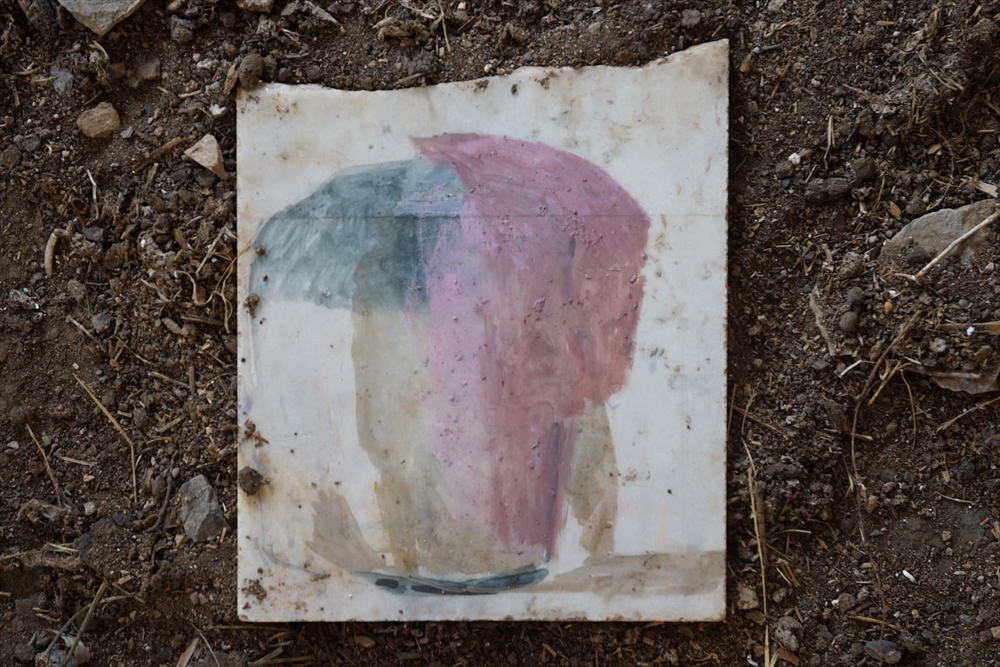 by MELINA ARVANITI-POLLATOUArchisearchhttps://www.archisearch.gr/wp-content/uploads/URBAN-Photo-Awards-2020-09-Yasser-Alaa-Mobarak-Baku-1-370x700.jpg
SHARE THIS PAGE
WITH YOUR FRIENDS