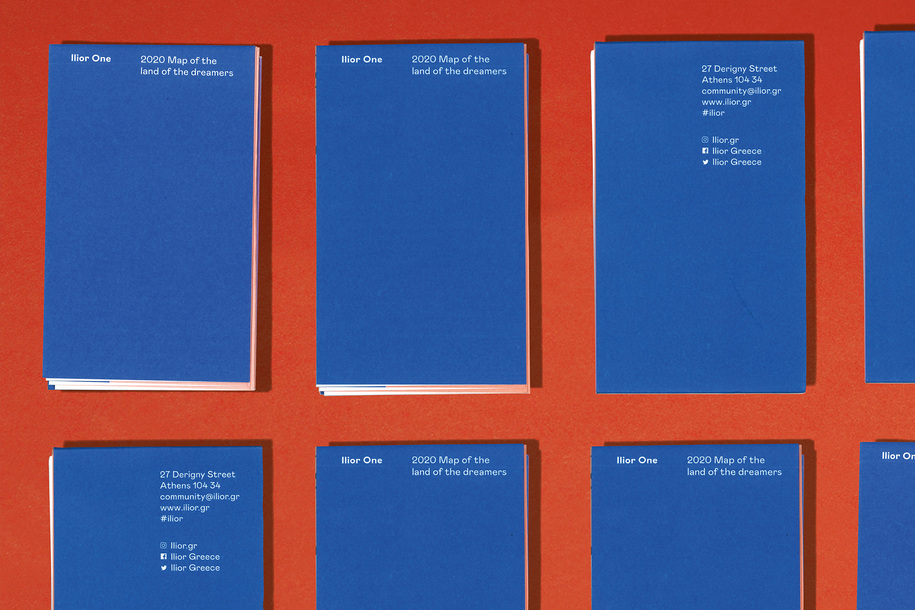 Marlon Tate has already announced projects for a host of new clients — including a vibrant brand campaign for a new urban neighborhood in North London and the new visual identity program of the Hellenic Institute of Architecture. 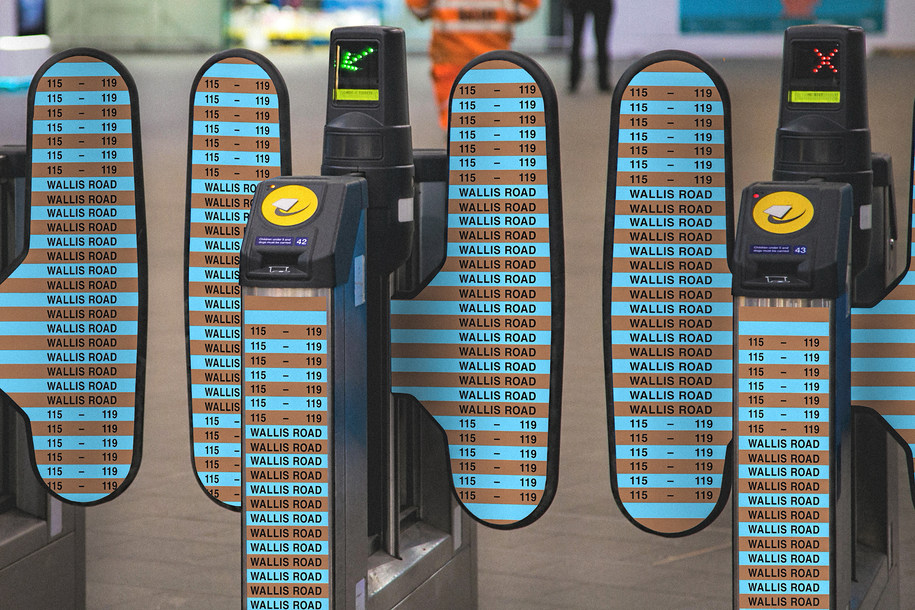 Georgopoulos who will serve as its creative director will lead a team of three and will also work with an extensive network of freelancers to meet briefs. The new agency has also partnered with the Berlin based shop Design Ambassador for new business and account handling services. 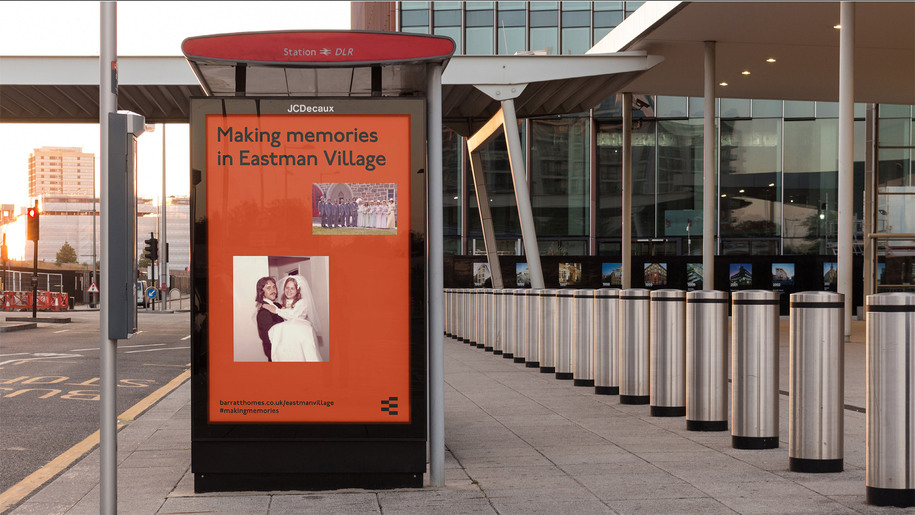 Georgopoulos who also serves as the Head of Graphics at the London architecture powerhouse Pollard Thomas Edwards said: “I’m overwhelmed with gratitude for this privileged position I’ve found myself in. I guess I am doing more than I ever done before. The job that I am doing today between Marlon and PTE, is both refreshing and informative“.

Explaining the name of the new agency, he states: “It’s fictional. It’s entirely made up of Marlon Brando’s first name and Sharon Tate’s last. So is our offices in Jupiter and Mars! Many European agencies open up offices in New York because they are aiming the US market. Well, we’re aiming for the stars”. 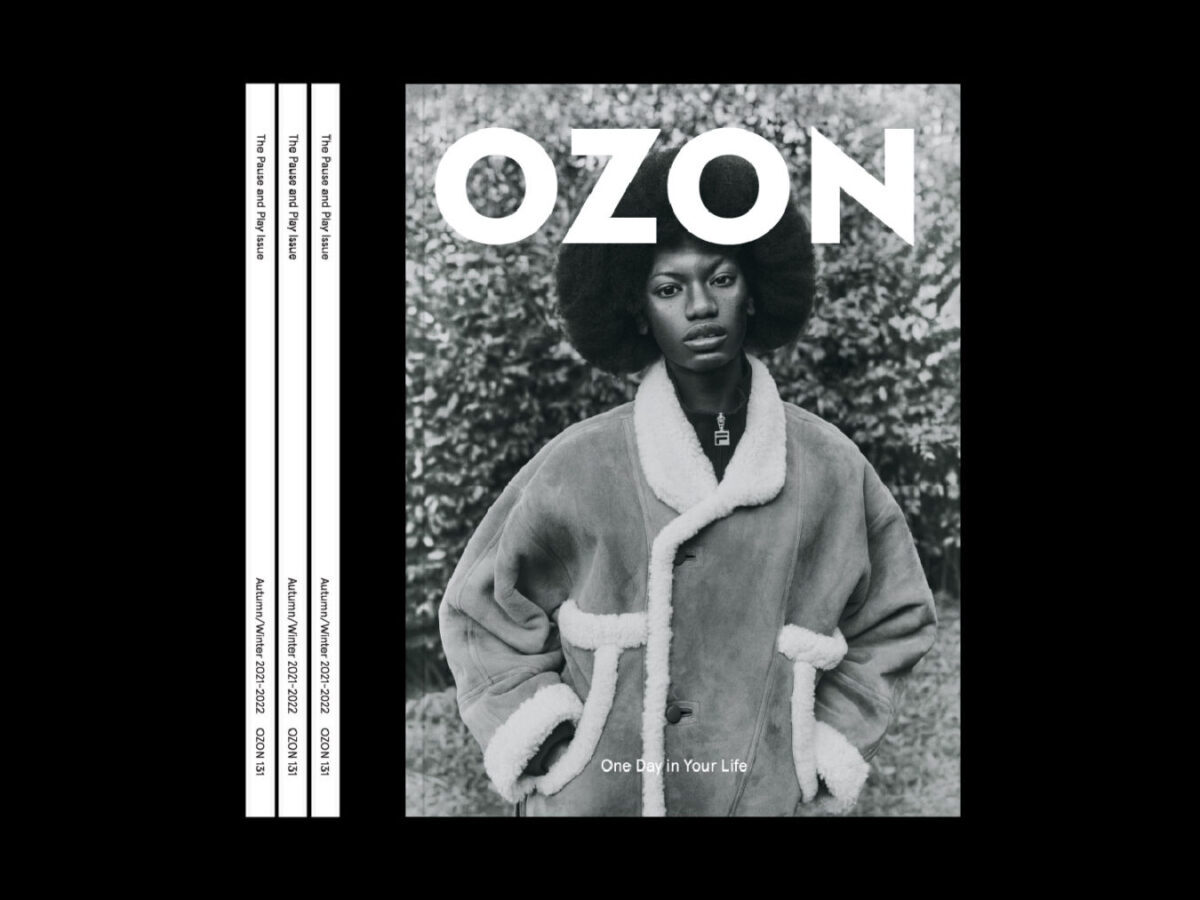 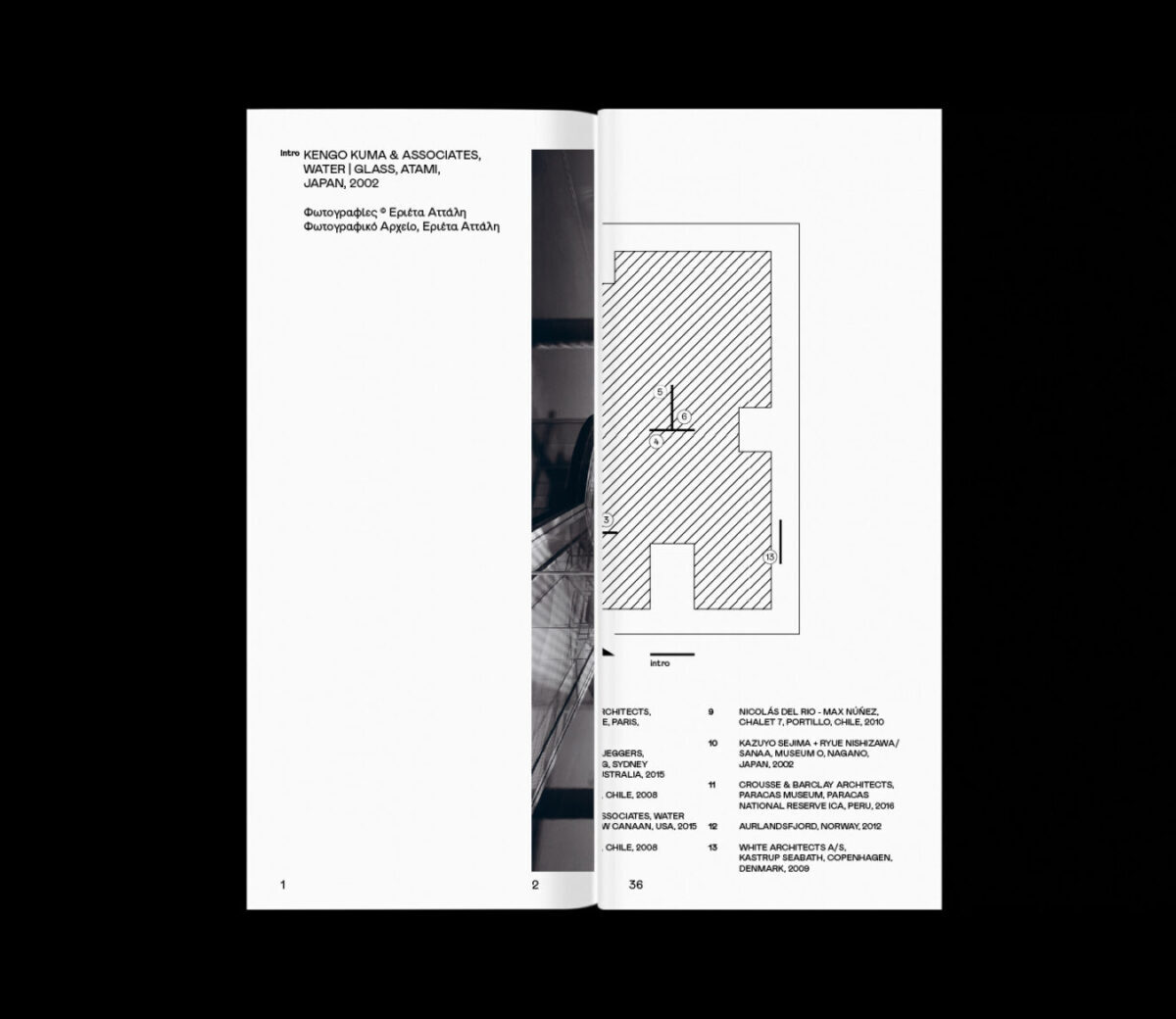 True to Georgopoulos’s roots in narrative based branding projects, such as Ilior and Wallis Road, Marlon Tate has created a short reality-tv series called “Who the Fuck is Marlon Tate” airing on the agency’s IGTV from March 26.

by ARCHISEARCH EDITORIAL TEAMArchisearchhttps://www.archisearch.gr/wp-content/uploads/1903x565_FORENA-370x565.jpg
SHARE THIS PAGE
WITH YOUR FRIENDS