I AGREE
Archisearch https://www.archisearch.gr/wp-content/uploads/old-site/soane-downing-street-web.jpg
Important architectural drawings held by Sir John Soane’s Museum, one of the most significant collections of its kind in Great Britain, will form a new temporary exhibition at the Museum for Architectural Drawing in Berlin.
The exhibition illustrates the ambition of leading British architects of the late 18th century who strove to create new architecture in the Classical tradition that could compete – in terms of public works, private houses, mausolea, interior detail and even furnishings – with the glories of the Ancient World. Illustrating this central theme, some of the finest drawings and designs by Sir John Soane himself, Robert Adam, George Dance the Younger, Sir William Chambers and James Wyatt will be shown for the first time in Germany.
The exhibition: In Pursuit of Antiquity: Drawings from the Giants of British Neo-Classicism is curated by architectural historian and author Jeremy Musson, and was originally shown at Sir John Soane’s Museum in 2008. Musson’s selection from the Museum’s unrivalled collection will include an astonishingly detailed cutaway drawing of Holy Trinity Marylebone, one of Soane’s three neo-classical churches. Such designs are a reminder of the passionate belief held by Soane and his architectural contemporaries that the quality of a society could be judged by its public buildings. London was, then, the centre of the largest empire since Rome, and the exhibition will include Soane’s design for two huge triumphal arches (celebrating Waterloo and Trafalgar) at each end of Downing Street. The deliberate association of ancient and modern empires is clear.
Alongside designs for monumental public architecture, In Pursuit of Antiquity will also include more intimate details, such as chimneypieces and domestic furniture, whose Egyptian, Grecian and Roman nuances reflect aspirations for the birth of a new golden age. In Pursuit of Antiquity will focus on Ancient Rome and its great monuments as a source of inspiration to the architectural students of the 18th and 19th centuries who exhaustively measured, studied, surveyed and above all, drew these structures as part of their education. The exhibition will also explore the idea of an architectural drawing – from sketch to final presentation. Drawings by French and Italian artists such as Percier, Clérisseau and the great Piranesi, all represented in Soane’s collection, will illustrate the links between these architects and British architects.
Exhibition dates: 3rd October, 2015 – 14th February, 2016
Cover photo: John Soane, Presentation drawing for the proposed rebuilding of Downing Street with two Triumphal Arches in perspective, c. 1827, Pencil, pen and ink, watercolour & bodycolour, 725 x 1302, 15/5/5 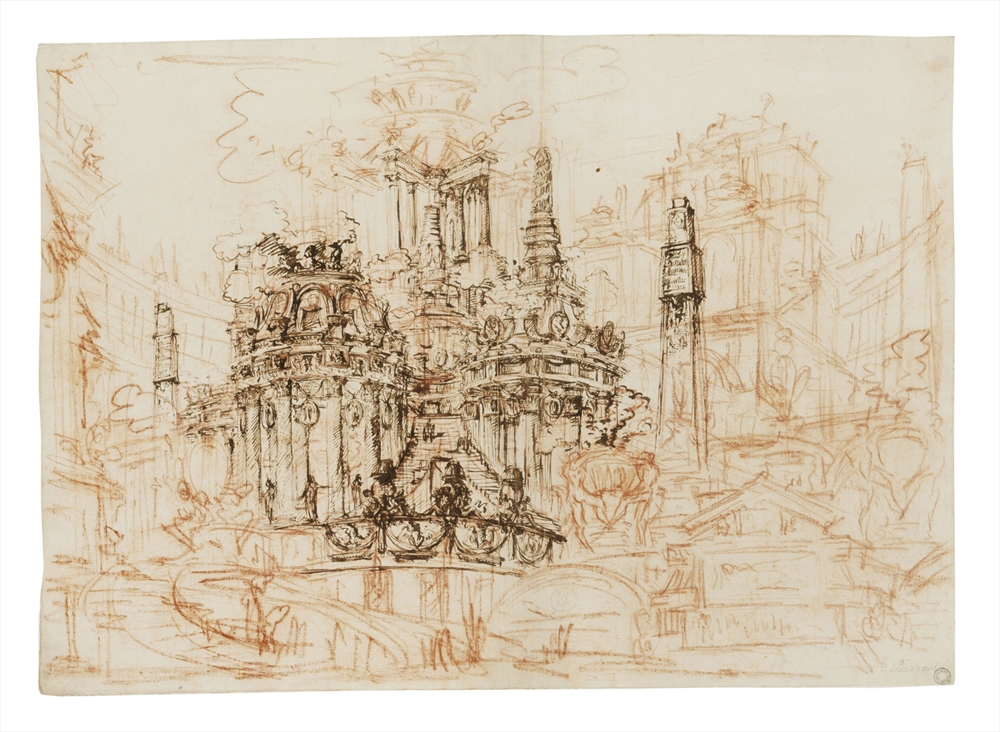 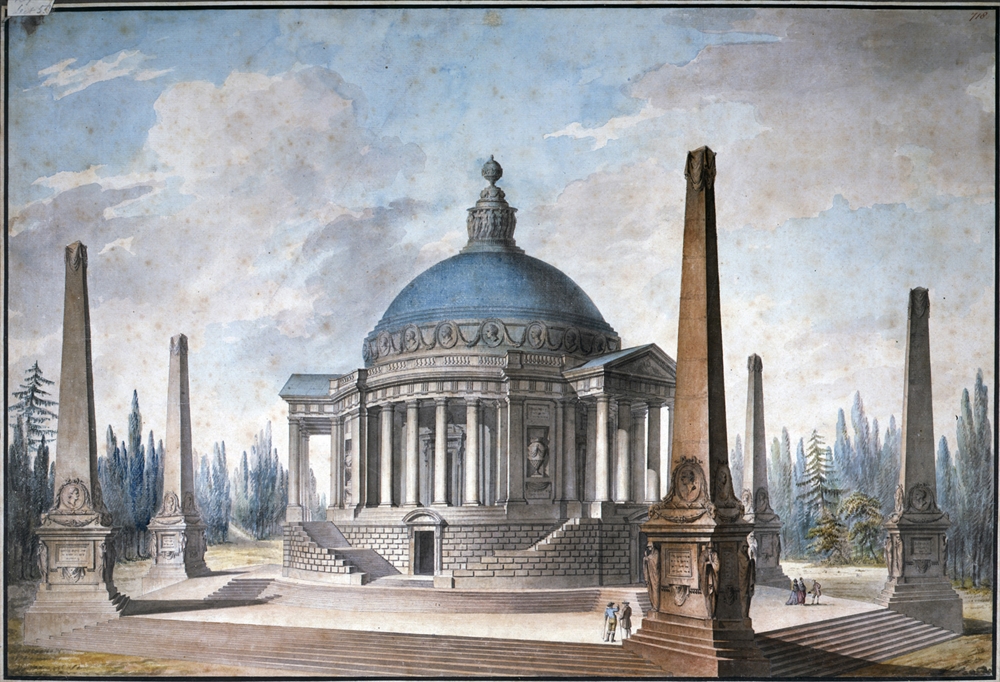 WILLIAM CHAMBERS, PRESENTATION DRAWING SHOWING A PERSPECTIVE VIEW OF AN UNEXECUTED DESIGN FOR A MAUSOLEUM FOR FREDERICK, PRINCE OF WALES, INITIALLED AND DATED 1751 PENCIL, PEN AND INK & WATERCOLOUR, 490 X 705 MM 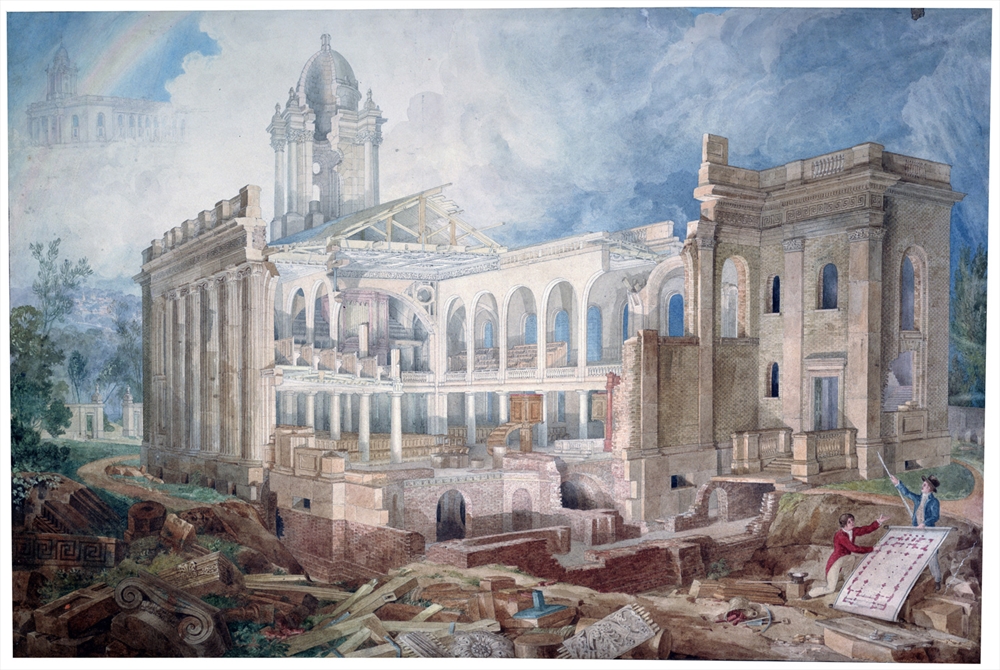 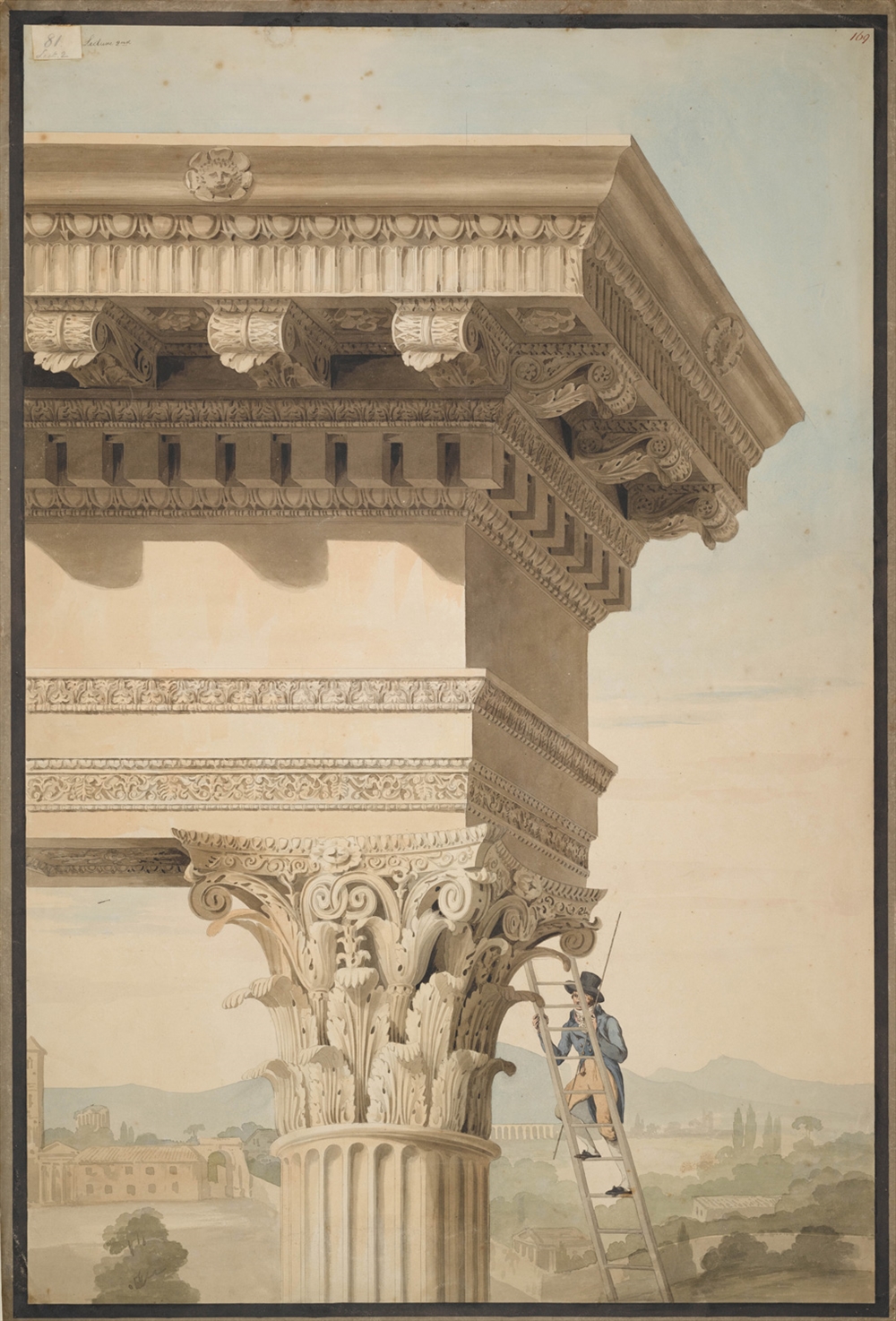 XOXarchitects win "Architect of the Year" in BOUSSIAS AWARDS

by ARCHISEARCH EDITORIAL TEAMArchisearchhttps://www.archisearch.gr/wp-content/uploads/eka-hellas-%CE%95%CE%B9%CE%BA%CF%8C%CE%BD%CE%B11-1-370x700.png
SHARE THIS PAGE
WITH YOUR FRIENDS