I AGREE
Archisearch Array
Text by The Harvard Art Museums
The Harvard Art Museums hold one of the first and largest collections relating to the Bauhaus, the 20th century’s most influential school of art and design. Active during the years of Germany’s Weimar Republic (1919–33), the Bauhaus aimed to unite artists, architects, and craftsmen in the utopian project of designing a new world.
The school promoted experimental, hands-on production; realigned hierarchies between high and low, artist and worker, teacher and student; sharpened the human senses toward both physical materials and media environments; embraced new technologies in conjunction with industry; and imagined and enacted cosmopolitan forms of communal living. The legacies of the Bauhaus are visible today, extending well beyond modernist forms and into the ways we live, teach, and learn.
In its mere 14 years of existence, and across its three locations, three directors, and hundreds of students from around the world, the Bauhaus entertained diverse political and artistic positions, and served as hothouse for a variety of “isms,” from expressionism, Dadaism, and constructivism to various hybrids thereof.
The Bauhaus-related collection of Harvard’s Busch-Reisinger Museum represents much of that diversity. The holdings, which comprise more than 30,000 objects, from paintings, textiles, and photographs to periodicals and class notes, are housed in the museum collections and in its archives. Formed by some of the school’s key protagonists, with the help of Bauhaus founder-turned-Harvard professor Walter Gropius, the collection itself is an object of historical study, illuminating the extensive role played by Bauhaus émigrés and the circulation of their ideas in the American context.
This site makes the collection accessible to students, scholars, and the general public, and it can be used in many ways. An introduction to the Bauhaus, illustrated with objects from the collection, is presented in the Chronology. For a searchable overview of the collection, visit Holdings.
An account of the historical relationship between the Bauhaus and Harvard can be found in the Essay. Under Resources, there is a selection of relevant archives at Harvard, an exhibition history, a bibliography, and an annotated map of Bauhaus-related sites in and around Boston. The site, however, is only a proxy, a digital glimpse into the collection: most any object can be requested for in-person viewing in the museums’ Art Study Center.
You can browse through the collection here.
Cover image: Bauhaus Books No. 6: “Principles of Neo-Plastic Art” by Theo van Doesburg [Théo van Doesburg, Dutch (Utrecht, Netherlands 1883 – 1931 Davos, Switzerland)& Typography by László Moholy-Nagy, Hungarian (Bacsborsod, Hungary 1895 – 1946 Chicago, Ill., USA)] © President and Fellows of Harvard College 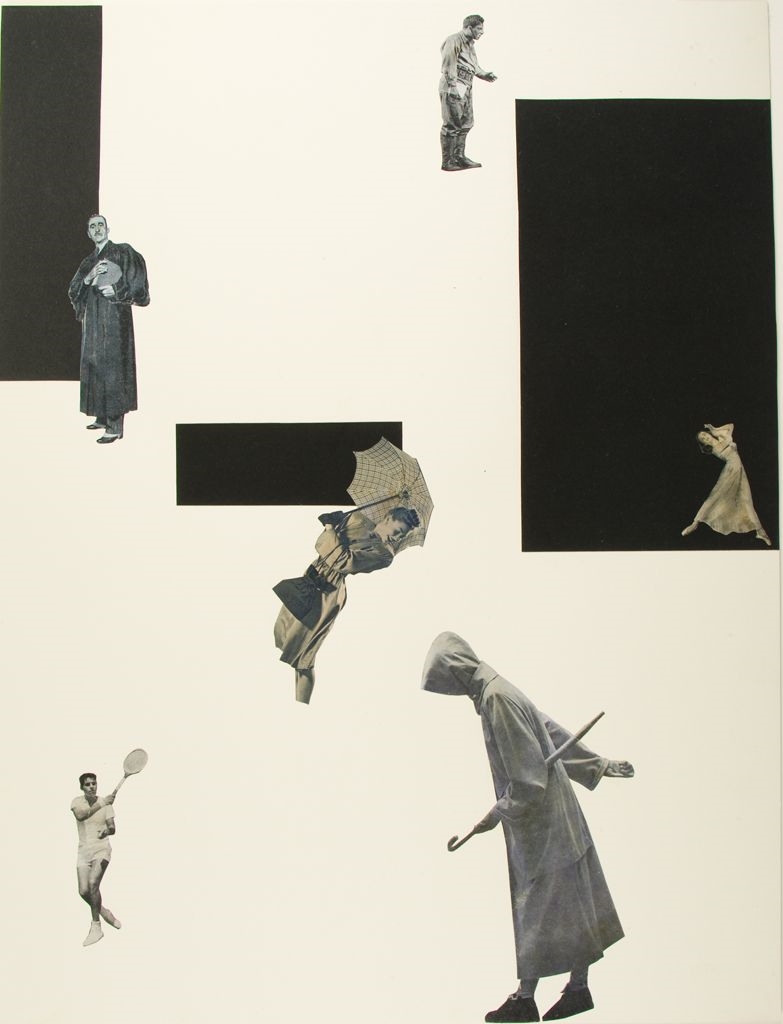 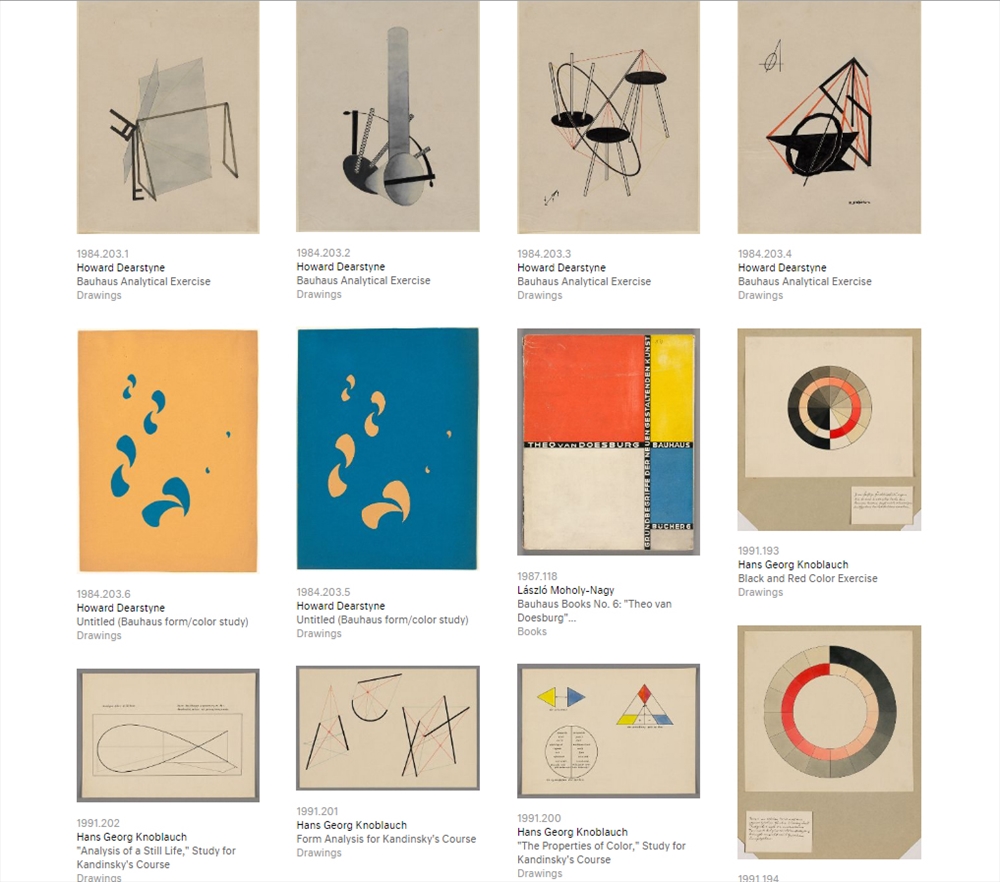