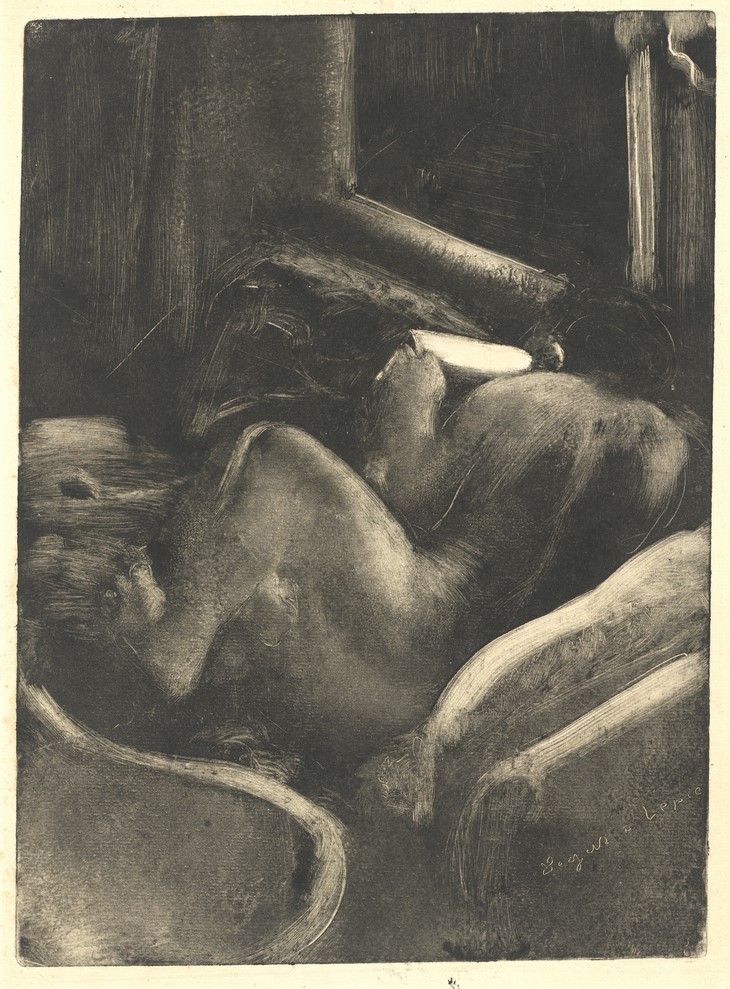 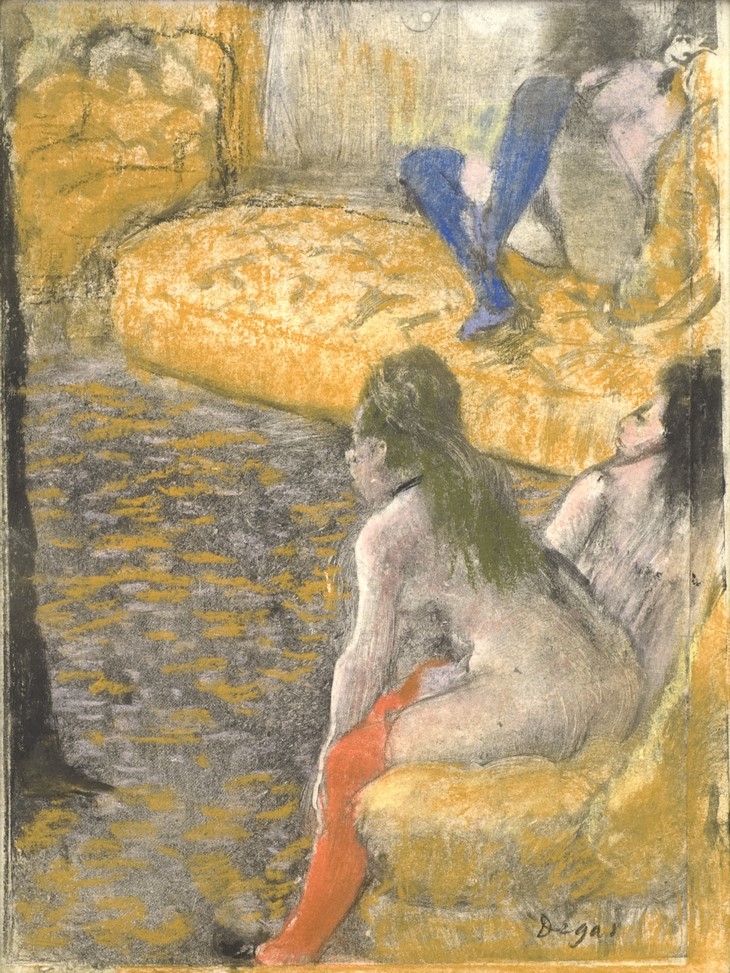 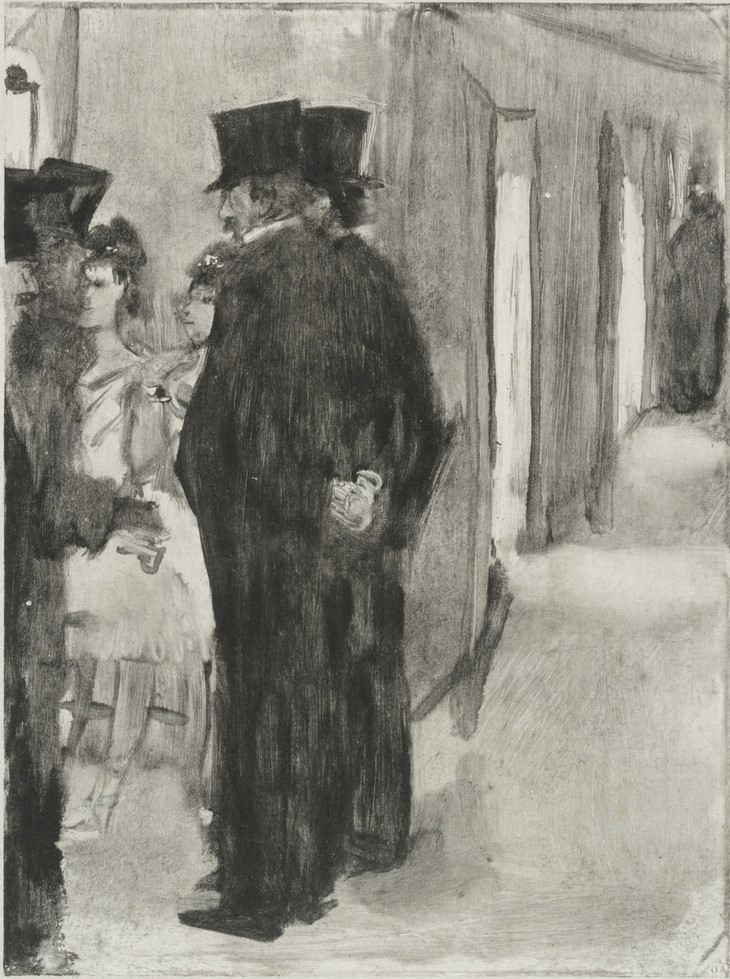 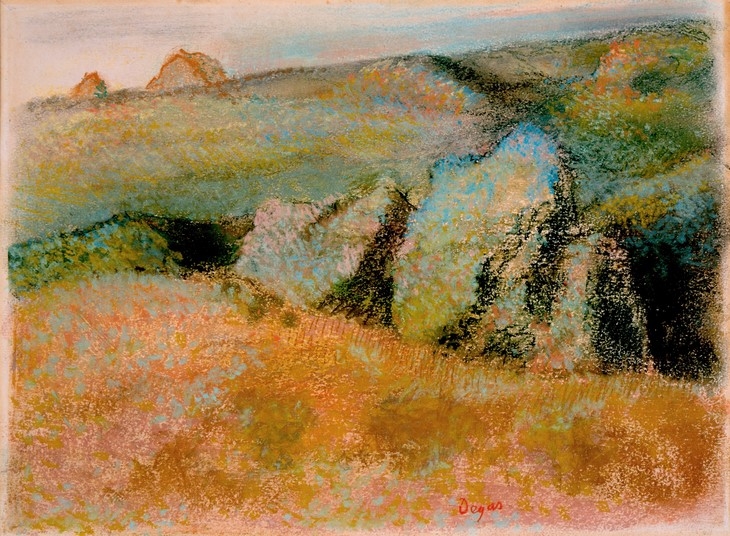 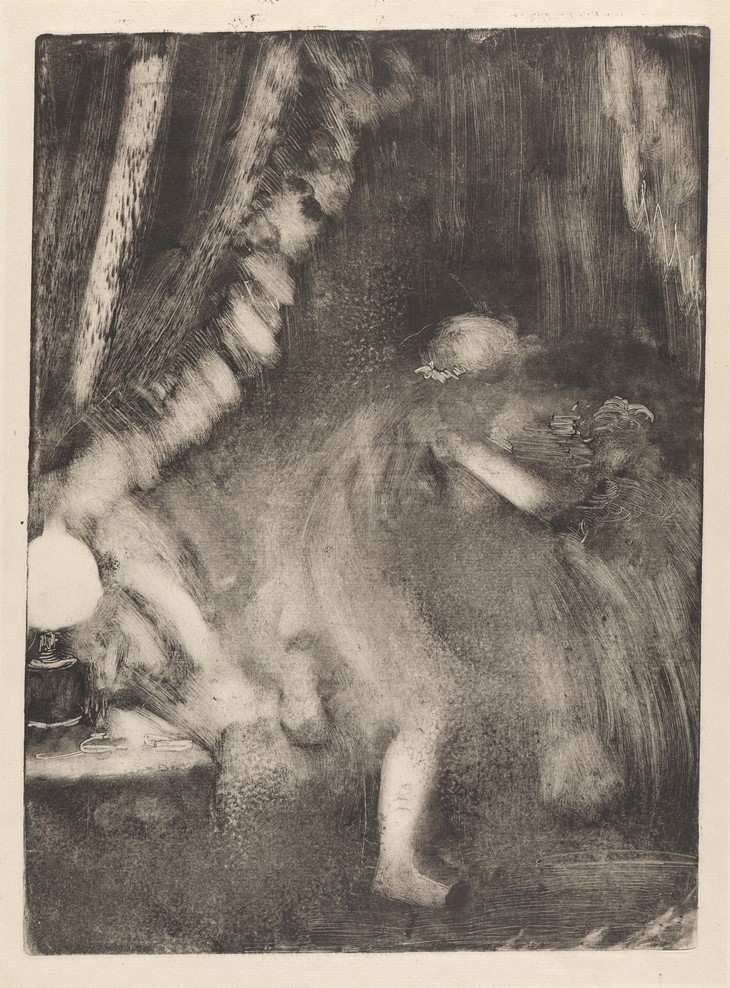 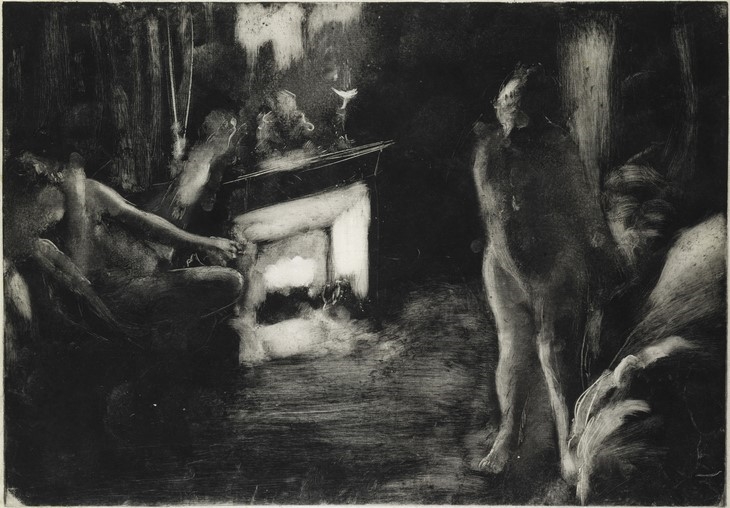 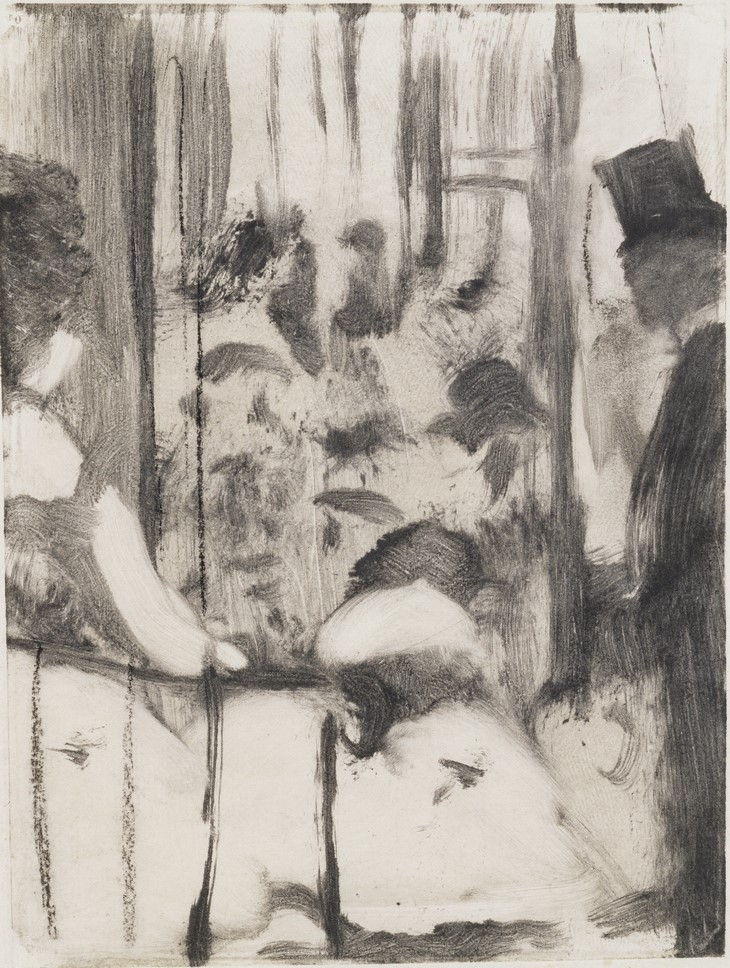 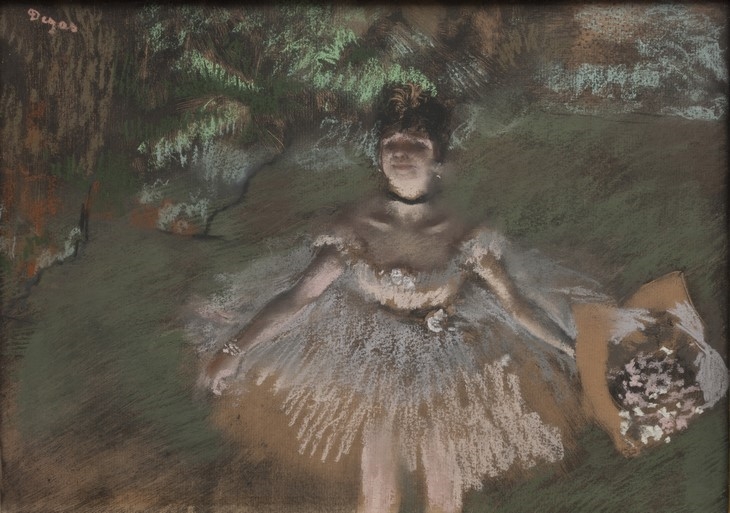 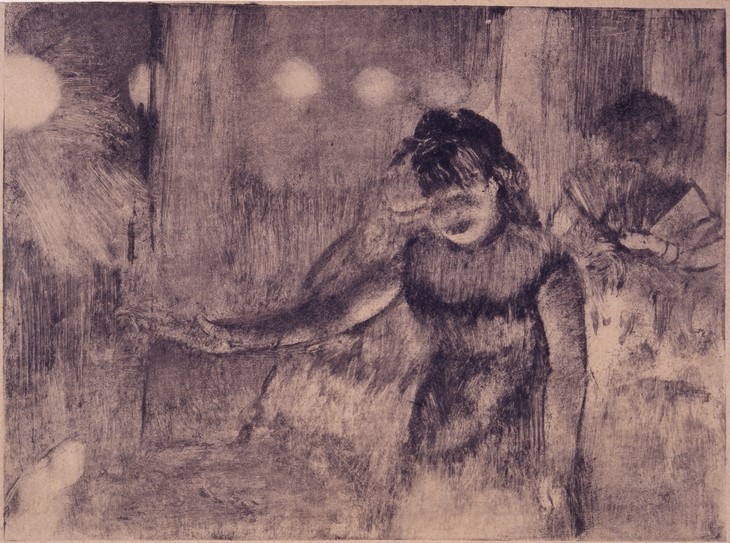 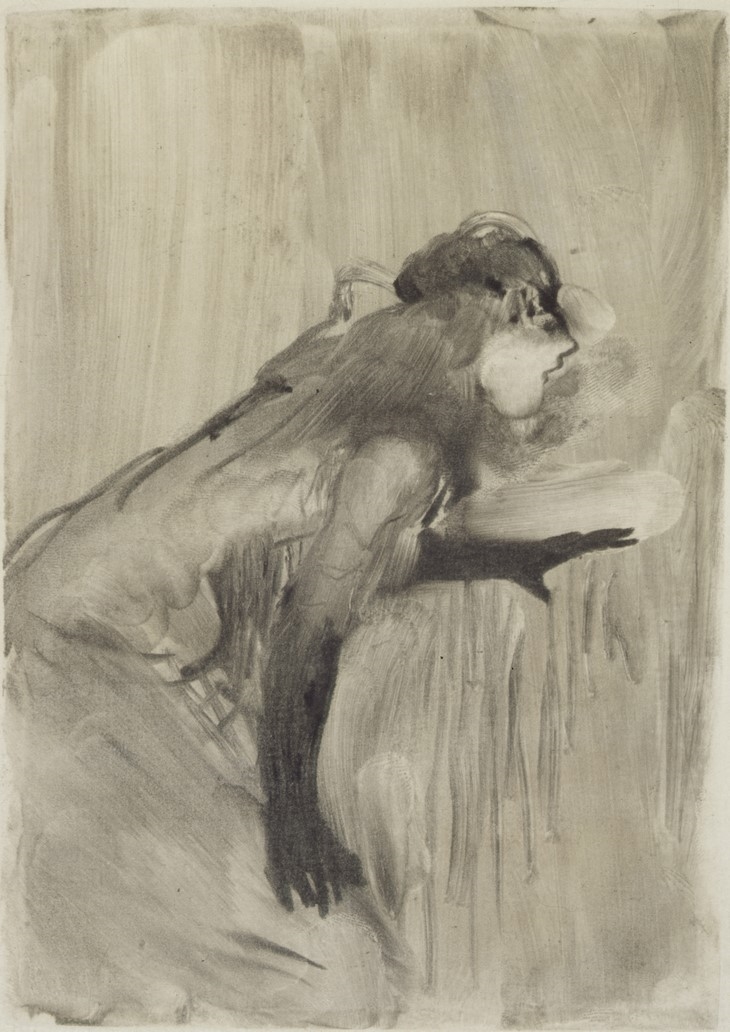 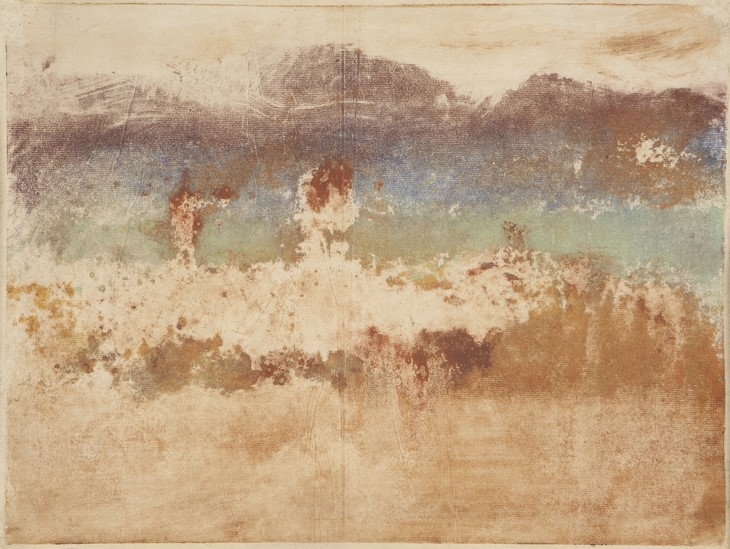 by ARCHISEARCH EDITORIAL TEAMArchisearchhttps://www.archisearch.gr/wp-content/uploads/1-53-e1655540442690-370x535.jpg
SHARE THIS PAGE
WITH YOUR FRIENDS